Flashback
On a day like today, Chinese painter Qi Baishi was born 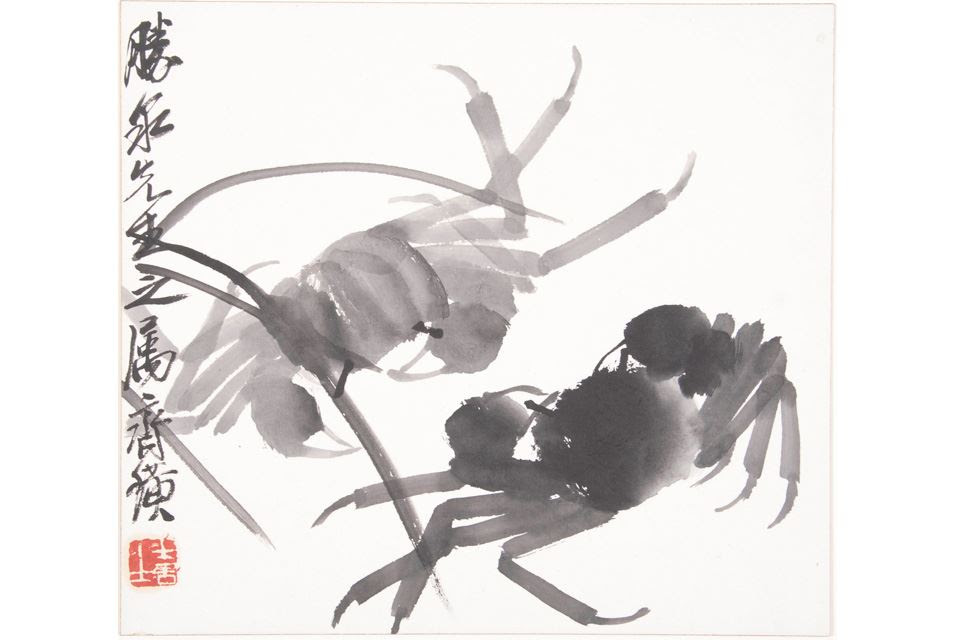 January 01, 1864. Qi Baishi (1 January 1864 - 16 September 1957) was a Chinese painter, noted for the whimsical, often playful style of his watercolor works. Born to a peasant family from Xiangtan, Hunan, Qi became a carpenter at 14, and learned to paint by himself. After he turned 40, he traveled, visiting various scenic spots in China. After 1917 he settled in Beijing. In this image: Qi Baishi, Crabs, circa 1930. Album leaf, ink on paper. University of Michigan Museum of Art. Gift of Sotokichi Katsuizumi, 1949/1.199.