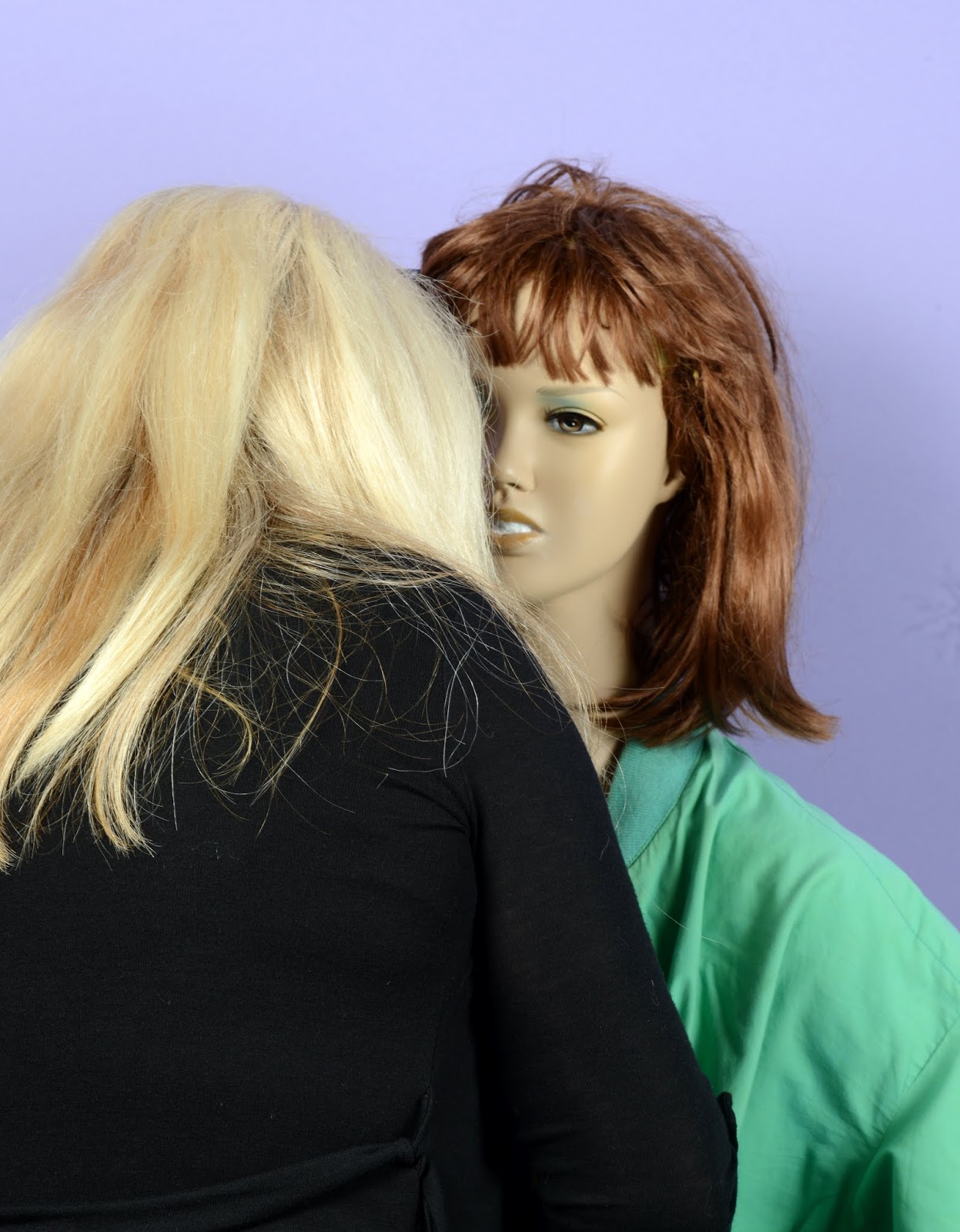 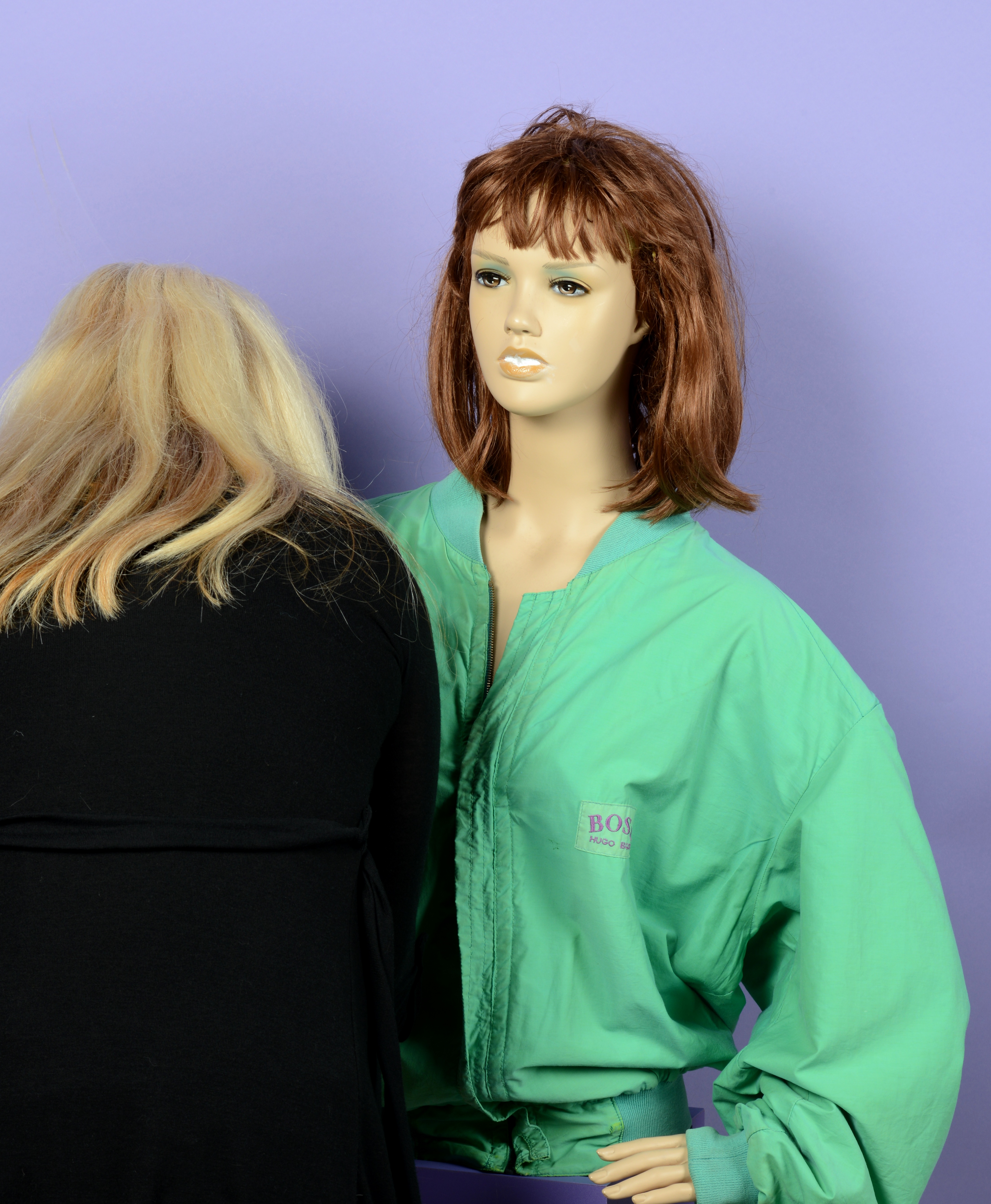 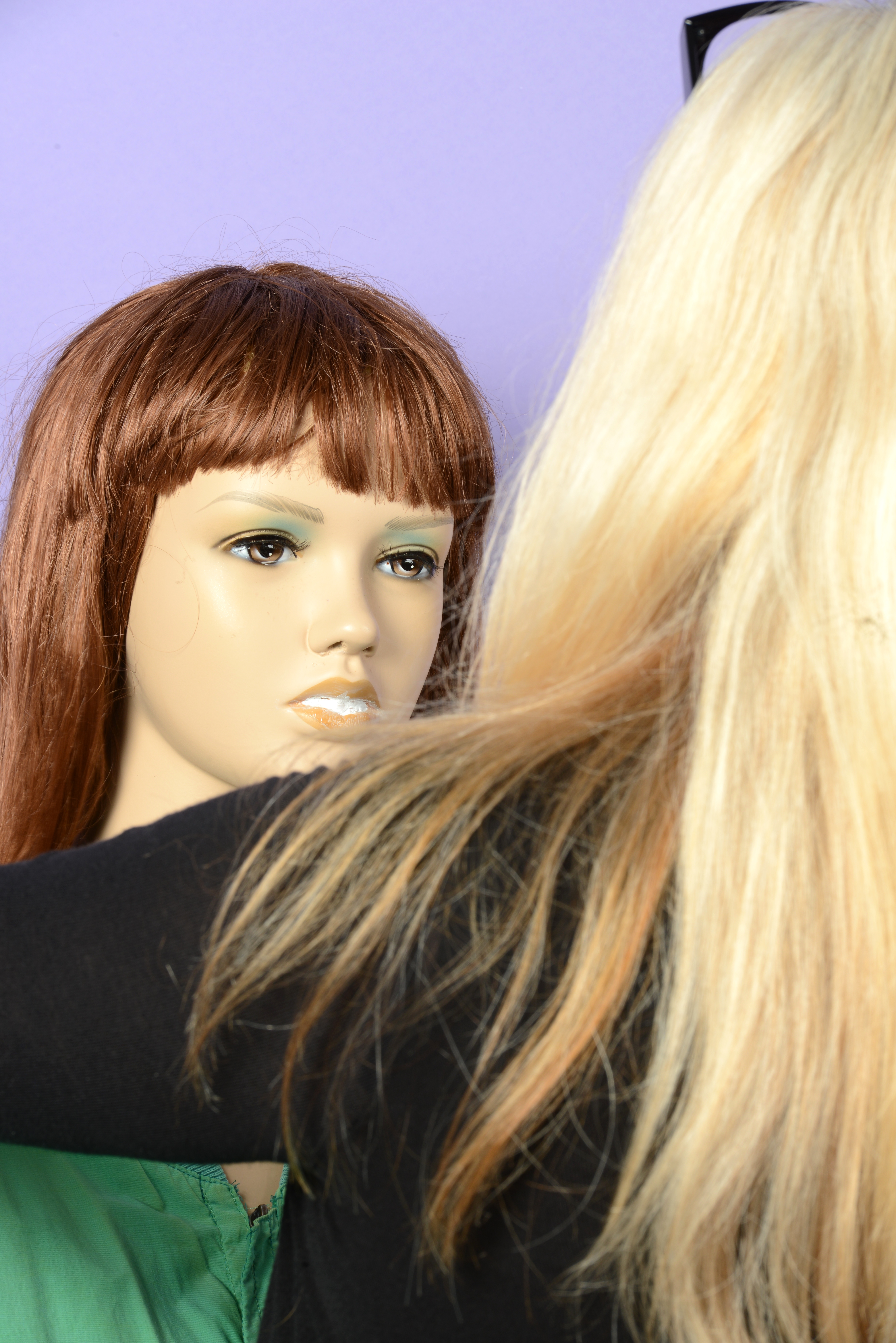 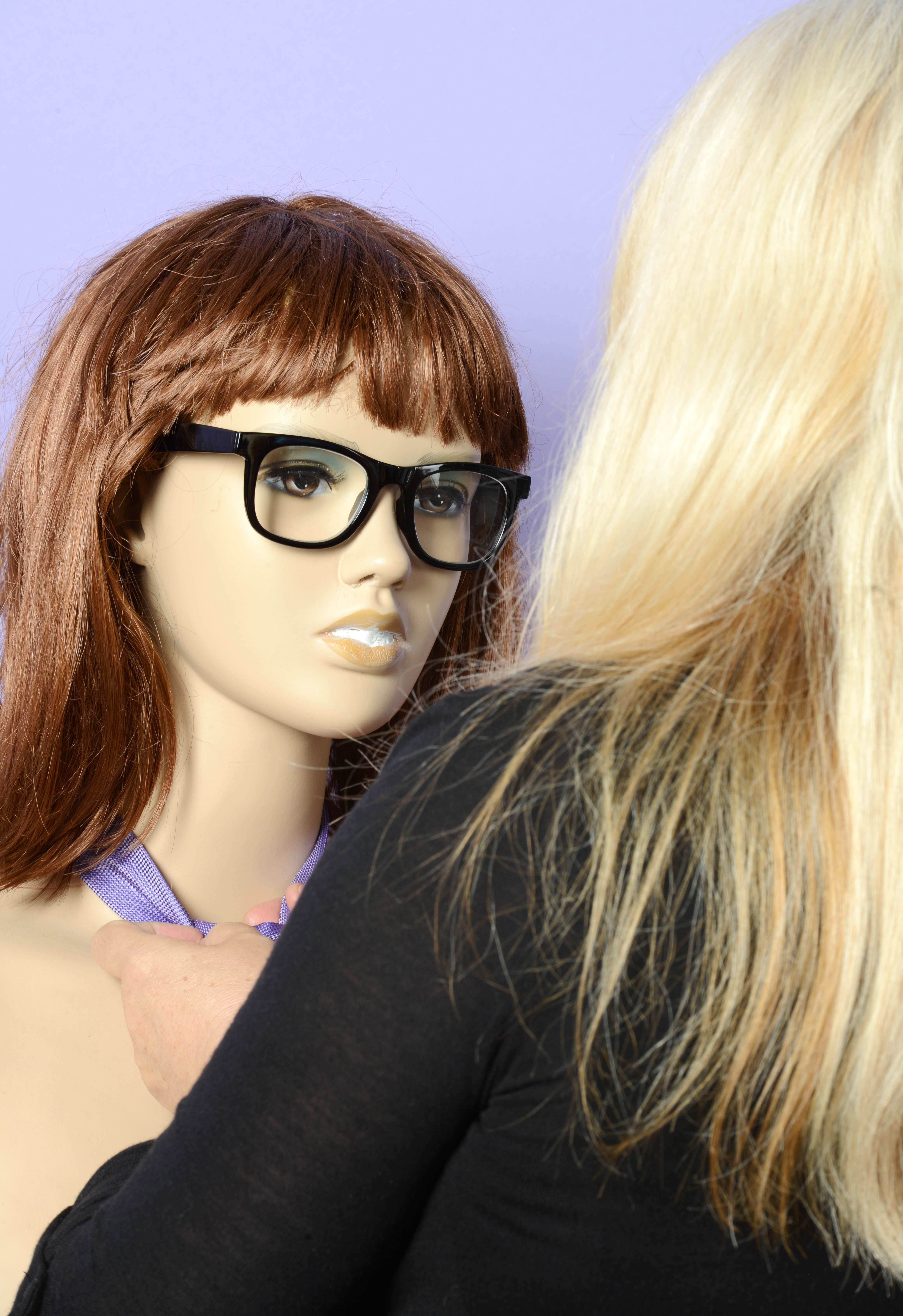 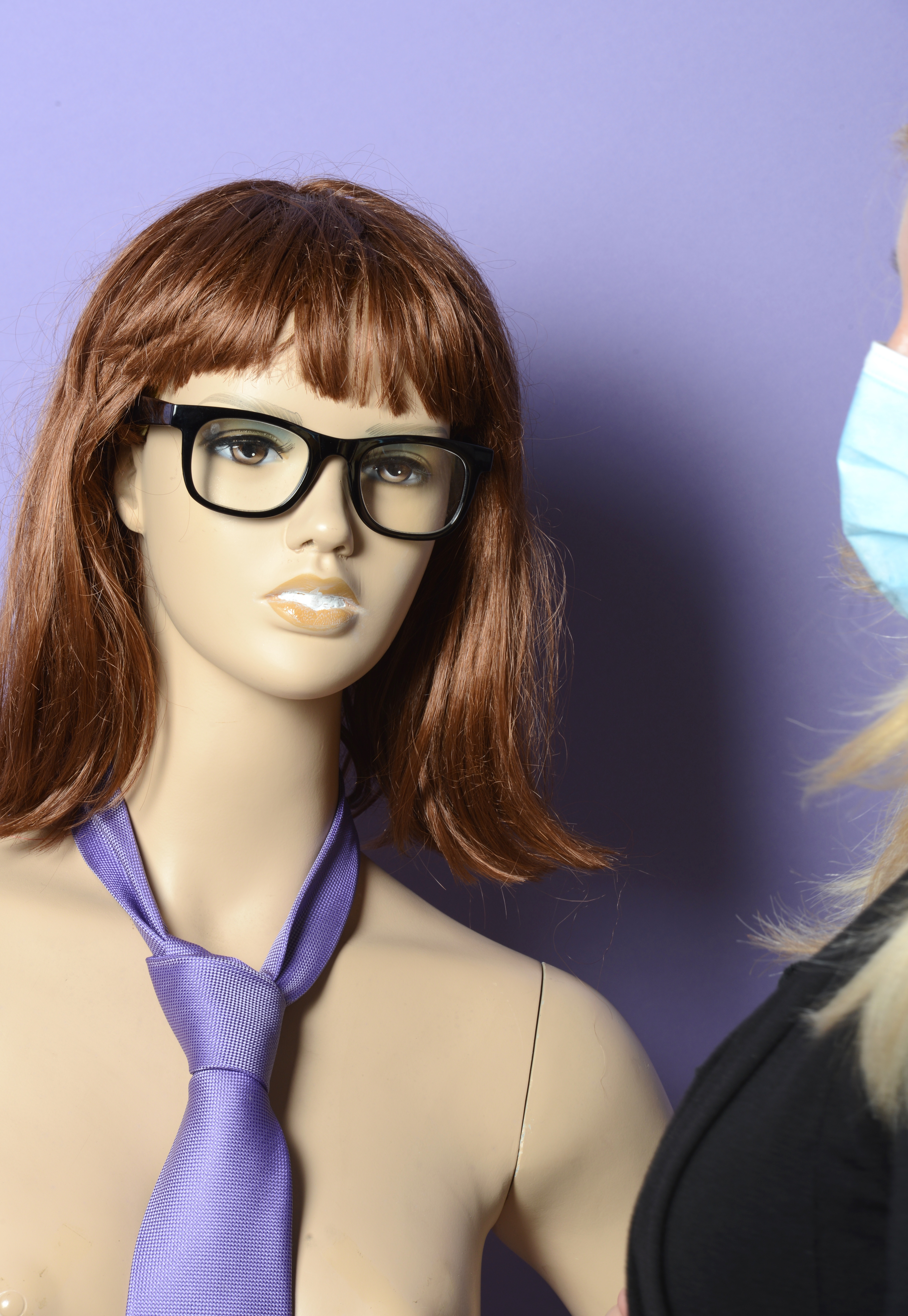 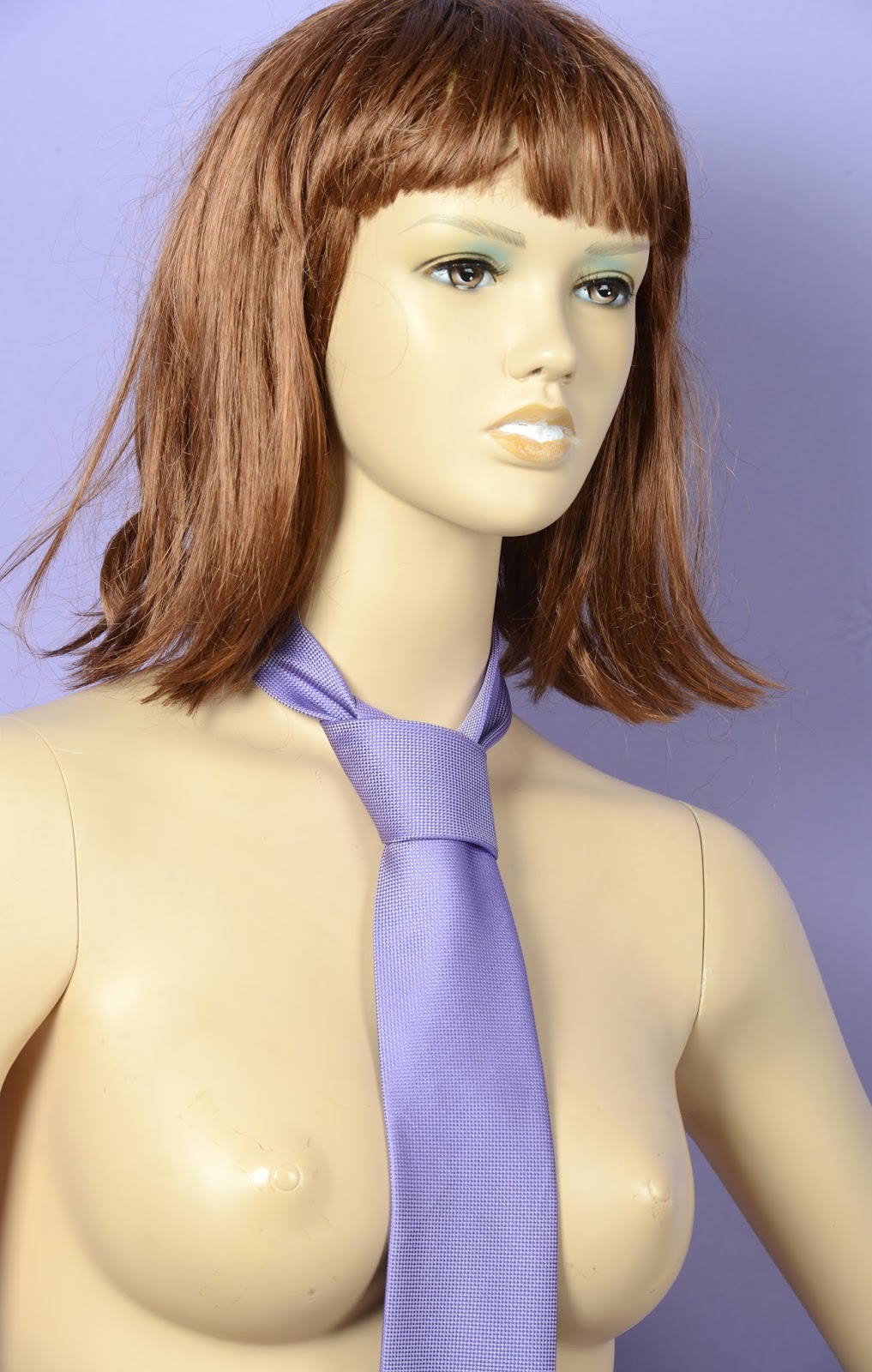 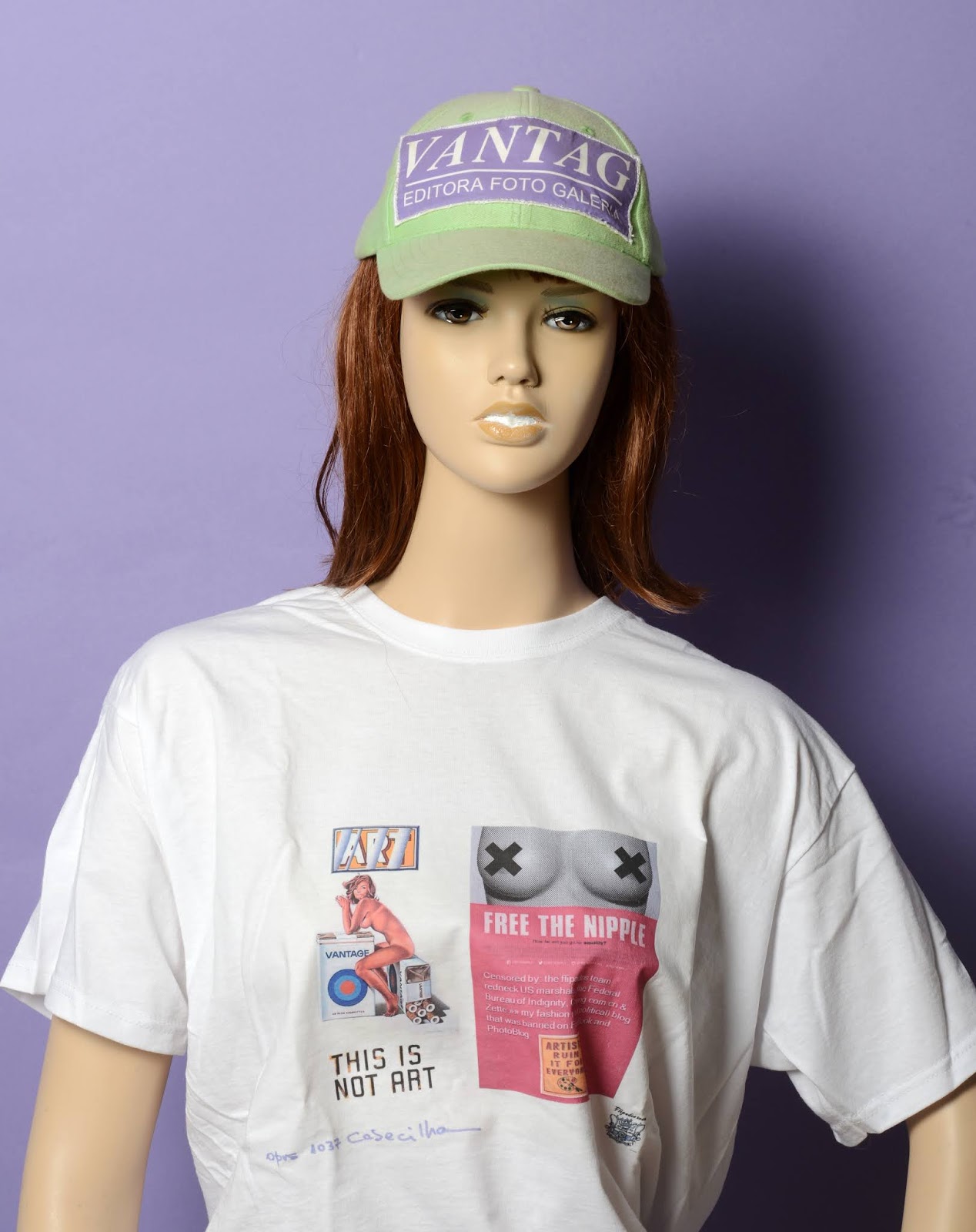 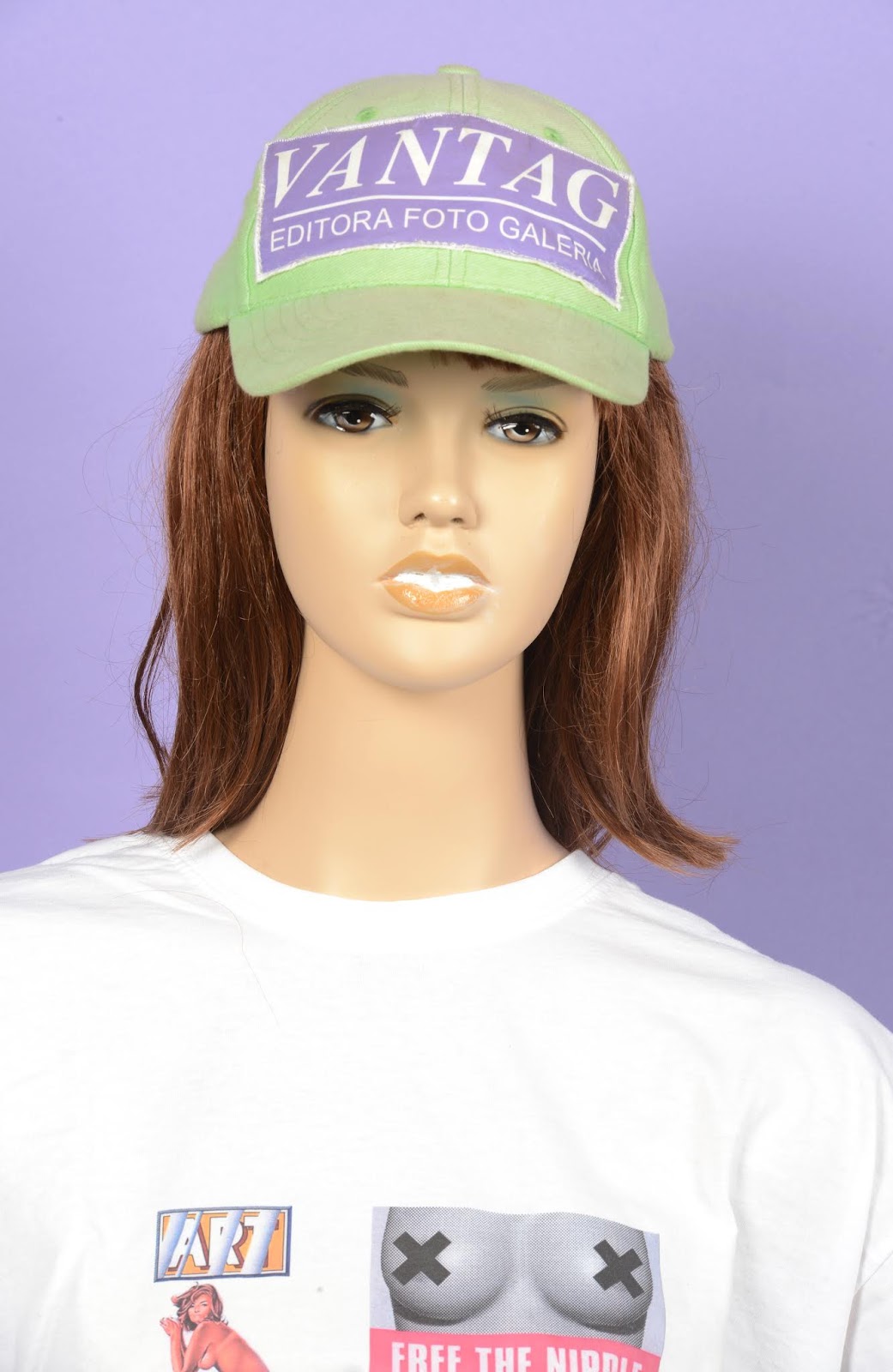 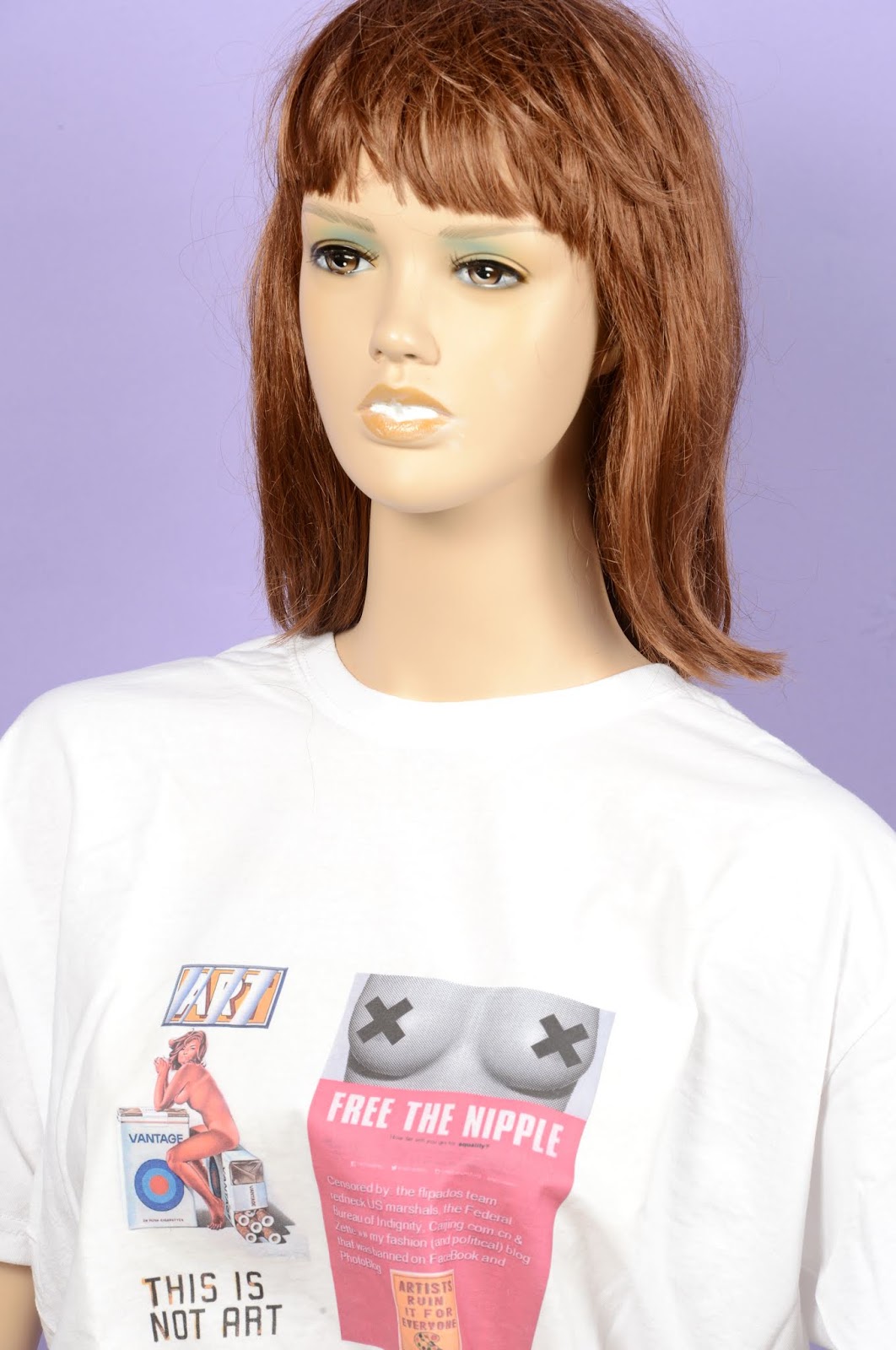 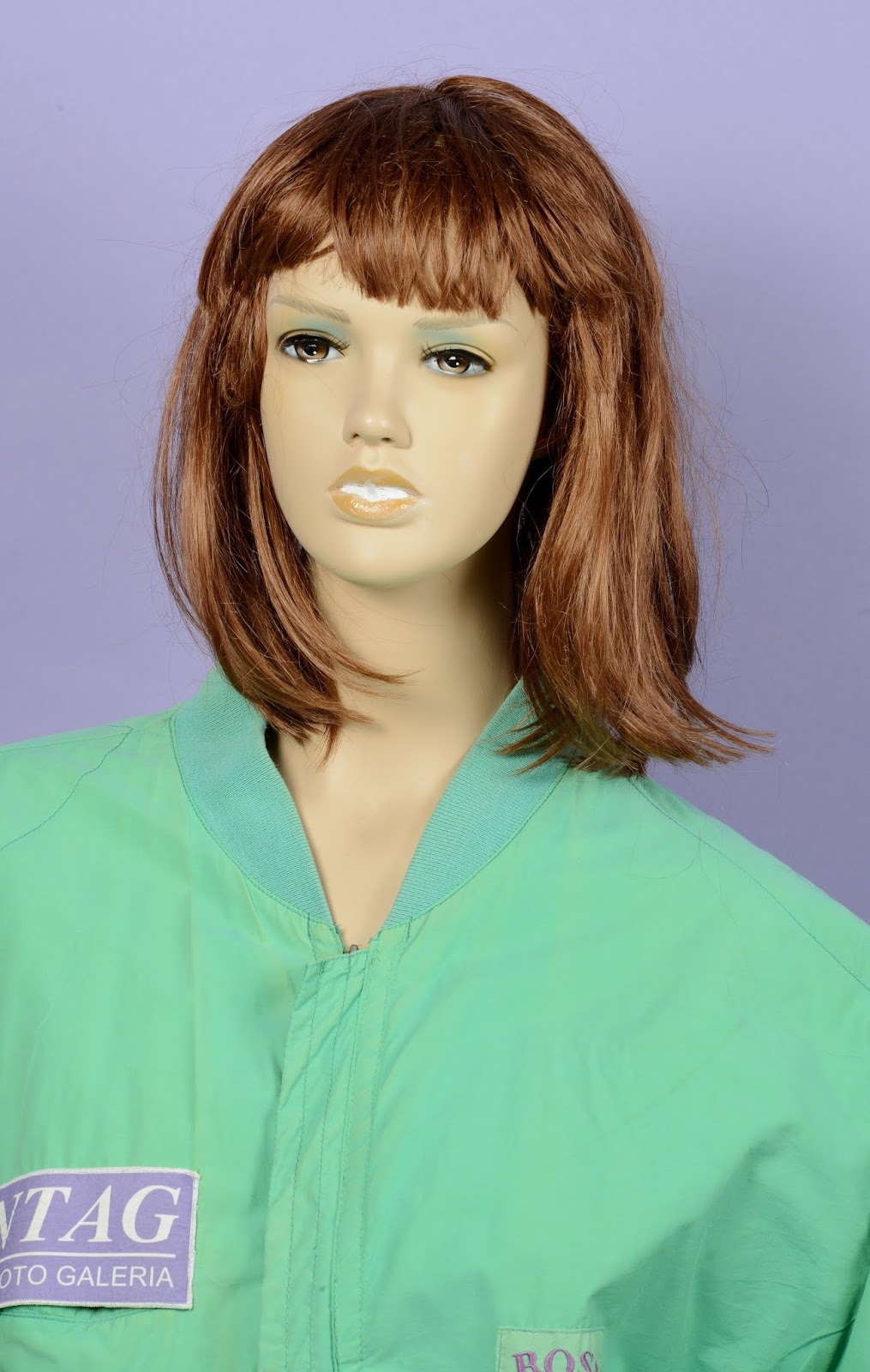 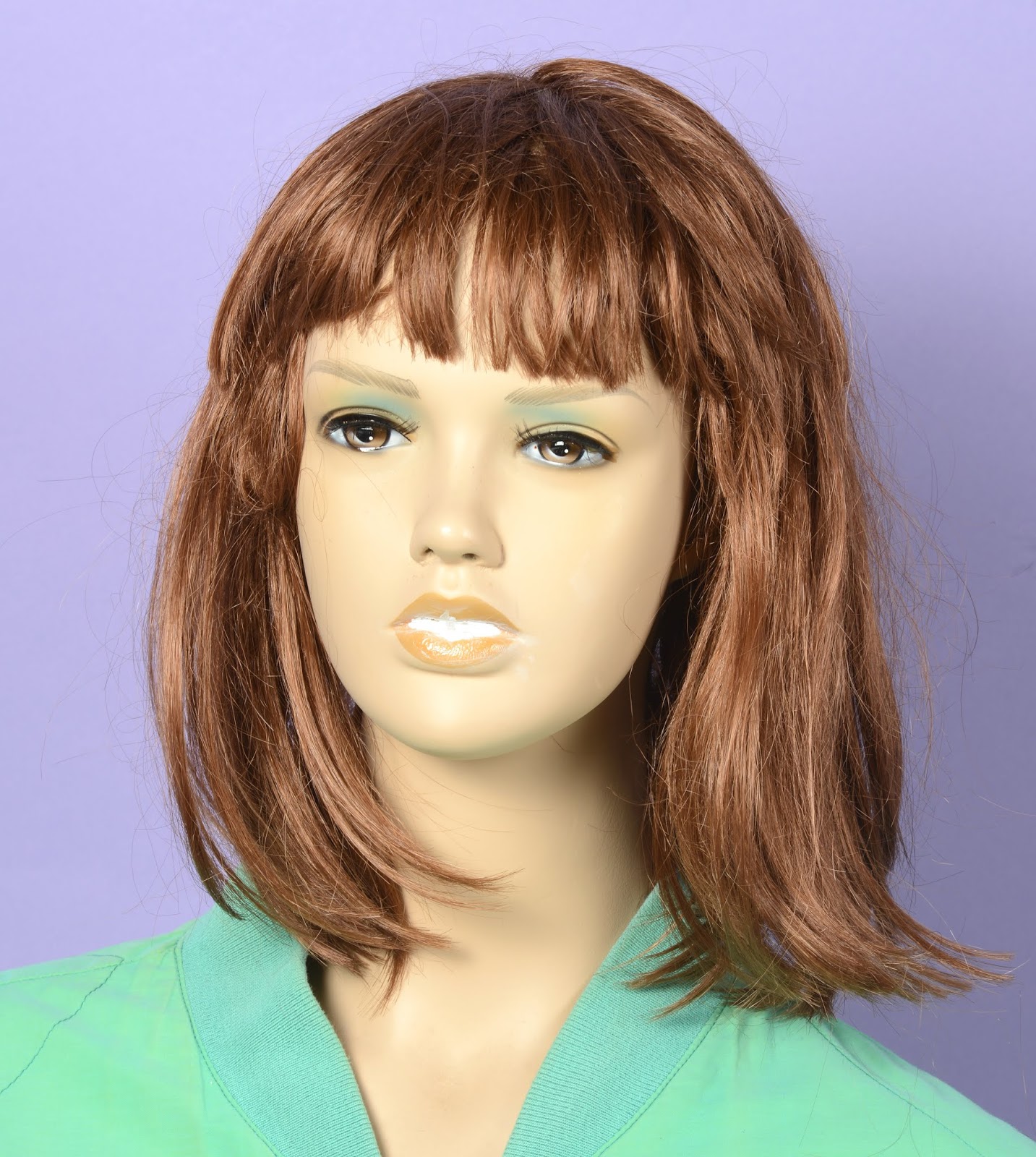 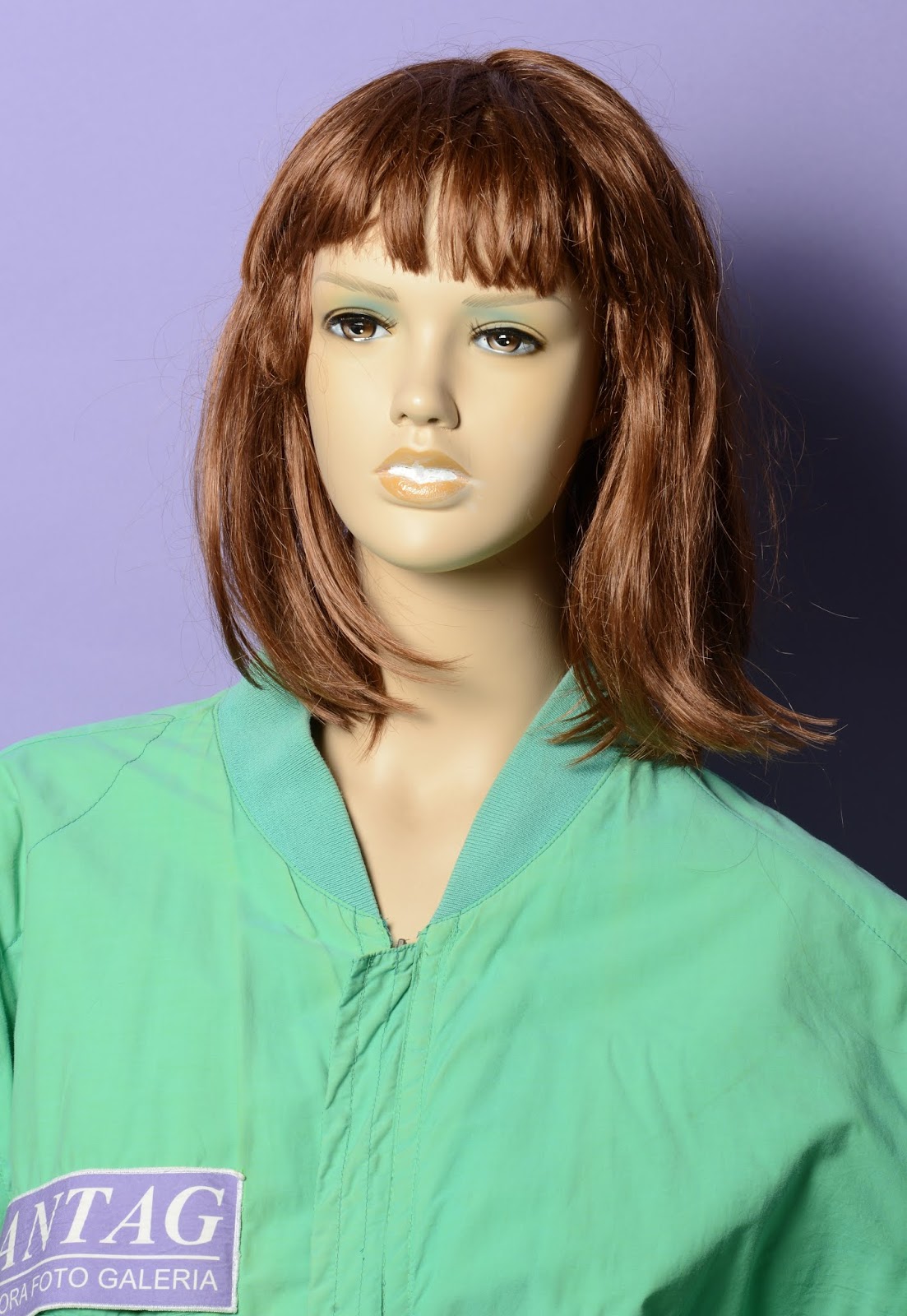 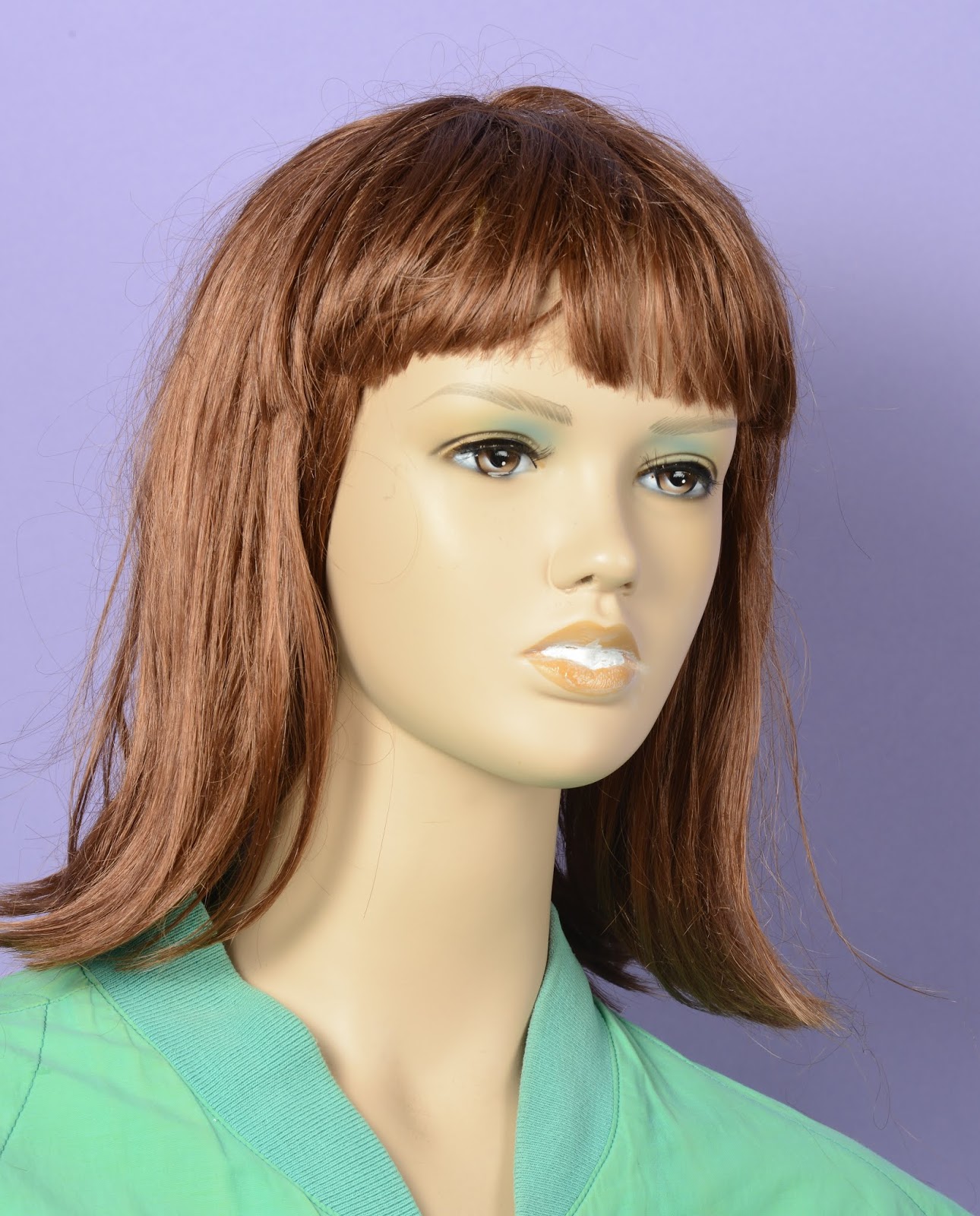 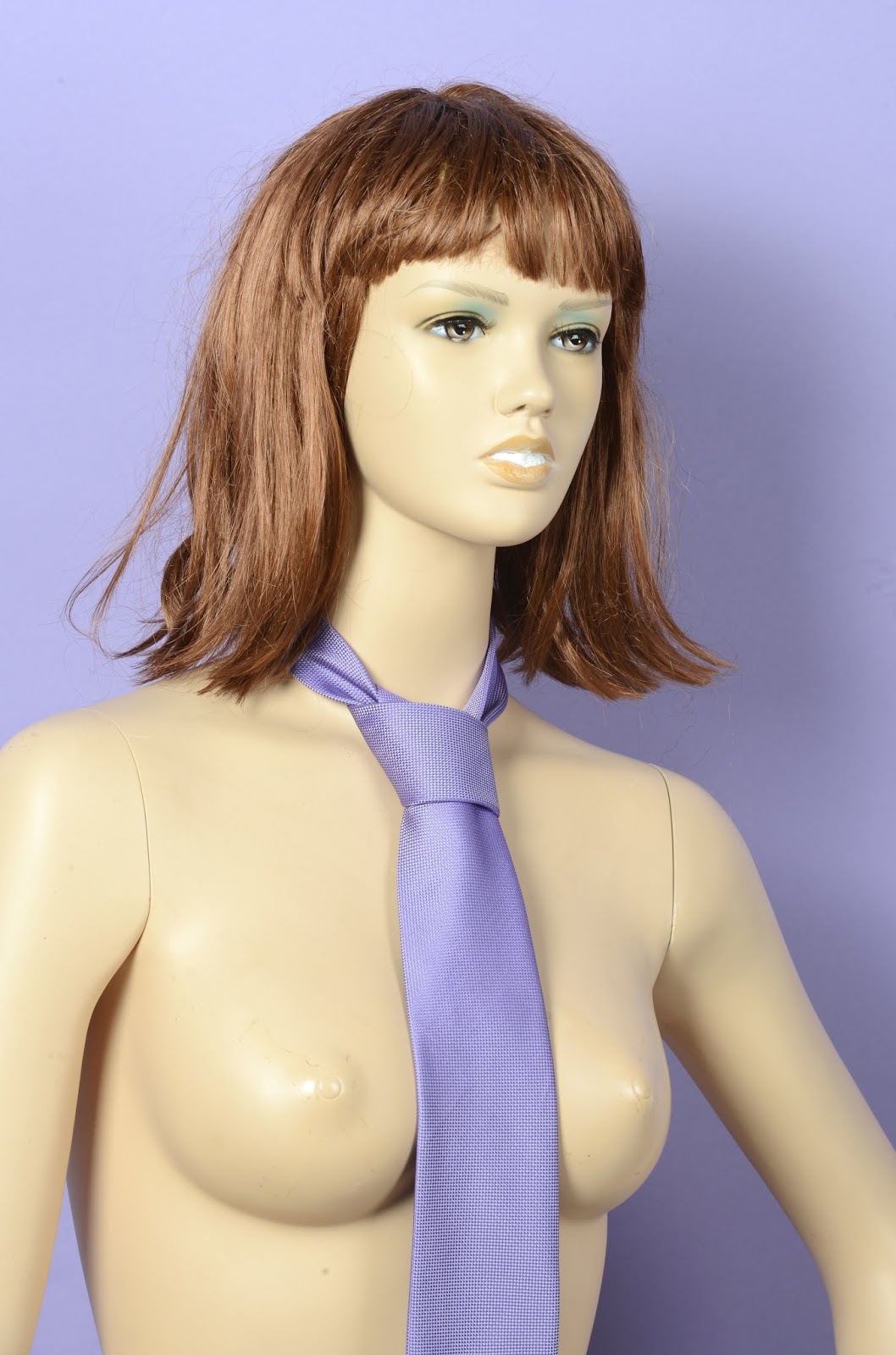 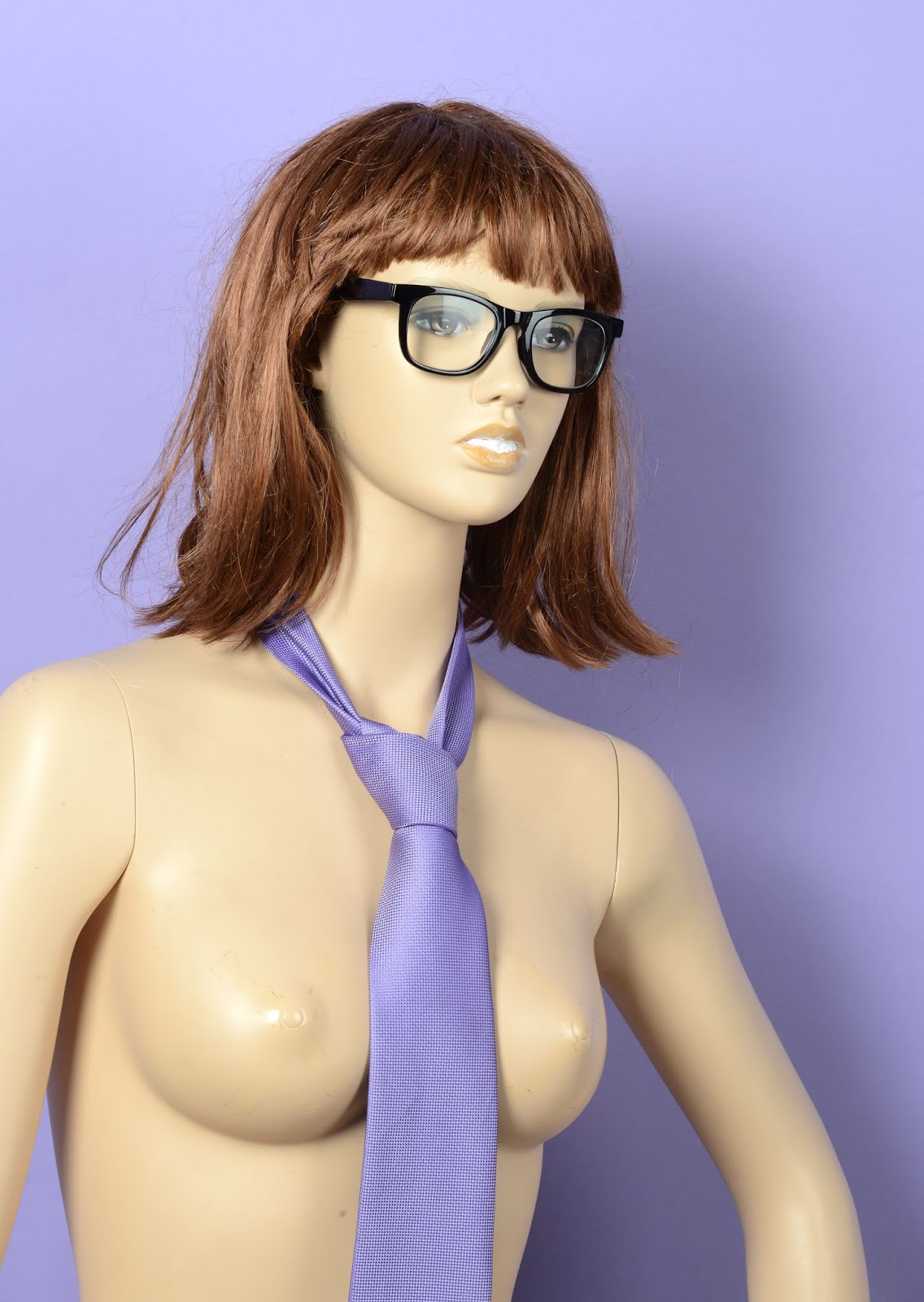 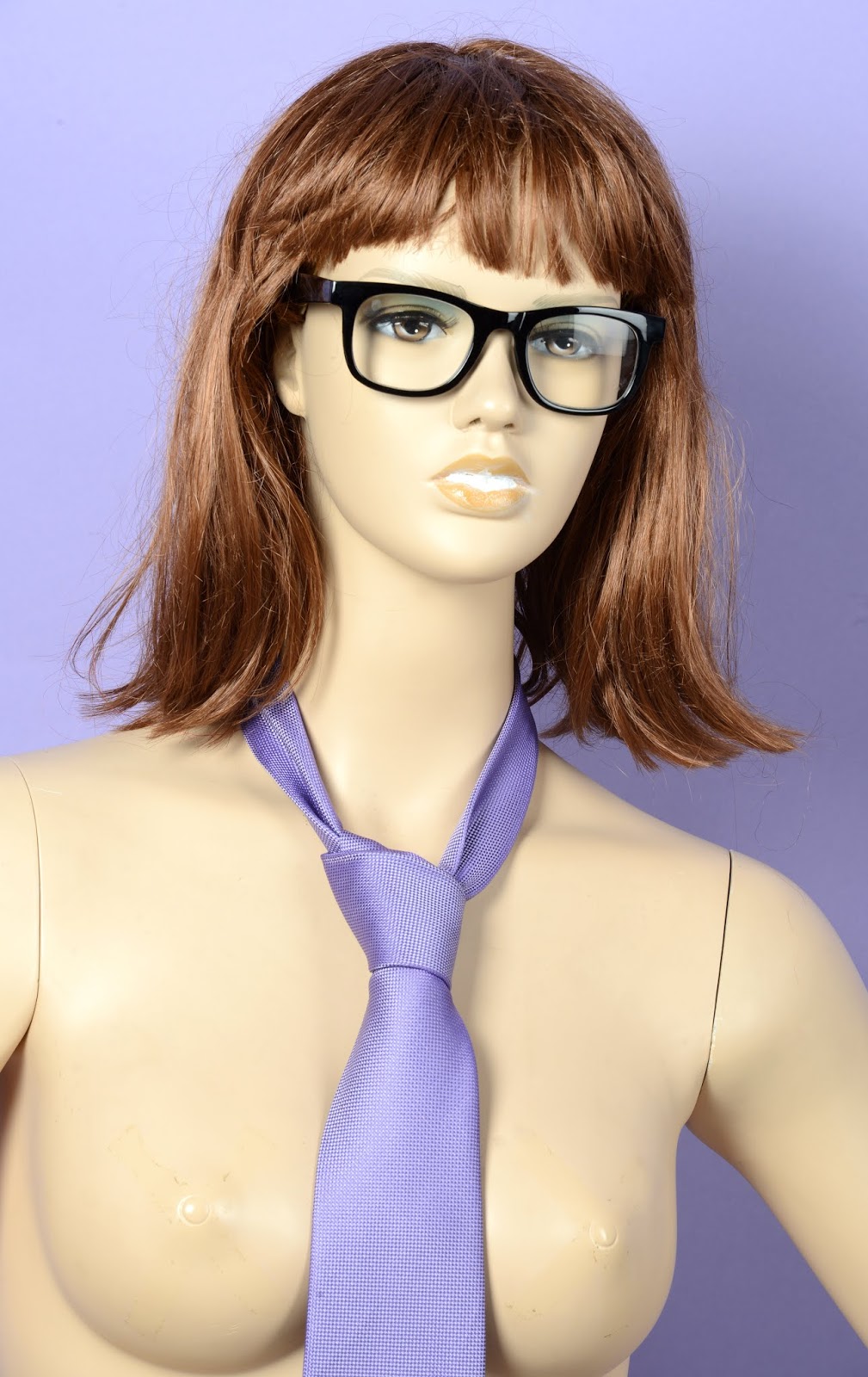 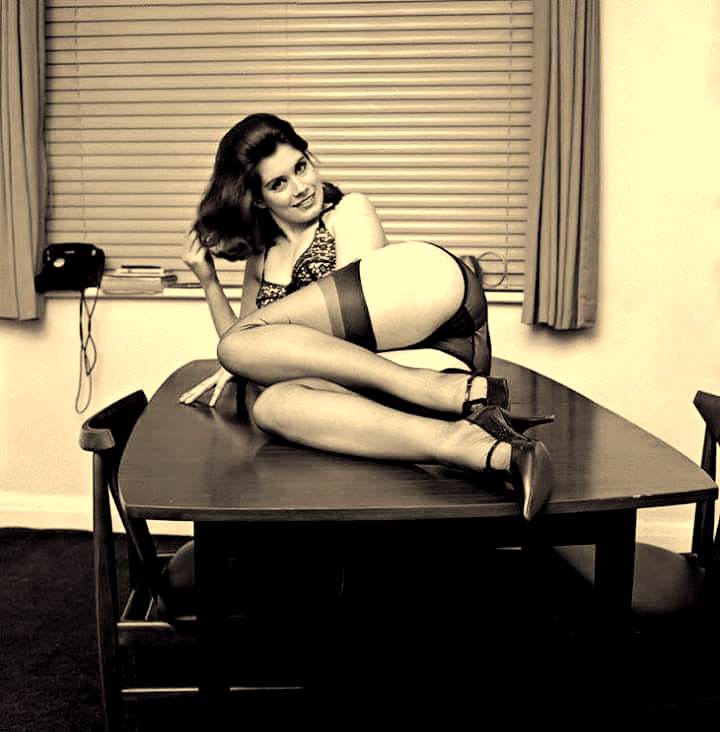 What LA gallerist is getting heat for complaining about protests? What art venture is selling its social media handles? Read on for answers.
Nate Freeman, June 4, 2020
Every Thursday afternoon, Artnet News brings you Wet Paint, a gossip column of original scoops reported and written by Nate Freeman. If you have a tip, email Nate at nfreeman@artnet.com.

BOONE BREAKS OUT THE BIG HOUSE

It seems like a pretty good time to join Citizen, the app that alerts you to police activity in your general vicinity—what with, you know, the president ordering militarized police forces to attack peaceful protestors in cities around the country. The app pings you with a notification when someone in your contacts has joined, and over the course of the week, it appears that new downloaders include Gagosian-employed gadabout Derek Blasberg, David Zwirner staffer-slash-scion Marlene Zwirner, and art advisor Astrid Hill. But one new Citizen downloader, according to a screenshot sent by a source, intrigues more than most. Earlier this week, it appears that someone has given back phone privileges to incarcerated art-dealing legend Mary Boone.

Could it be that Boone has managed to get out early, having served just 13 months of a 30-month sentence for tax evasion? And that now, instead of serving time for committing a crime, she’s downloading iPhone apps that allow her to track other crimes instead? Mary Boone (center), Nelson Sullivan, and Michael Musto at the Christophe de Menil Fashion Show at the Palladium. 1985. (Photo by Patrick McMullan/Getty Images)
Well, as it turns out, after plugging her inmate number into a prison database, Wet Paint can confirm that Mary Boone has been released from the Federal Correctional Facility in Danbury, Connecticut, and is now in a halfway house in Brooklyn ahead of a return to home confinement. A spokesperson for the Federal Bureau of Prisons confirmed she was transferred out of Danbury on May 27.
The move appears to be a response to the threat Boone and fellow older inmates faced after several prisoners tested positive for COVID-19. In late May, US District Judge Michael Shea issued an order accelerating home confinement for FCI Danbury inmates with heightened risk of infection. And as for the iPhone activity: As a resident of a reentry and treatment facility, Boone is allowed to use her cell phone. Outside the New York Residential Reentry Management field office, where Mary Boone is currently being held. Photo courtesy Bureau of Prisons.
Bureau of Prisons officials declined to elaborate on how long she will be kept at the New York Residential Reentry Management field office, the Brooklyn facility located next to Industry City, before leaving the halfway house for home confinement. Her current release date is July 1, 2021, so if she is allowed to spend the last six months of her term at home, which is typical for those on good behavior, she could be out of the halfway house by early next year. Members of the Chelsea art-dealing cognoscenti can take heart that Boone is now out of prison and back in New York, the town she once ruled over.

JEFFREY EPSTEIN, A PHONE CALL AWAY FROM THE ART WORLD Various Small Fires founder Esther Kim Varet, left, has been going back and forth with Keith J. Varadi, right, for days on Instagram. Photo collage courtesy Getty Images/Ten Words and One Shot.
Perhaps the most protracted and explosive social-media fracas of quarantine happened this week, and it’s got the Los Angeles gallery scene in a tizzy. Here’s the back-and-forth as it happened.
This week, Esther Kim Varet, the owner of venerable LA gallery Various Small Fires, posted a since-deleted note to her Instagram. The artist and writer Keith J. Varadi responded by reposting a screenshot of the original on his Instagram, appending this caption: “The art world can be so fucking oblivious to how the rest of the world lives.”
The post was similar to several other screen-grab call-outs Varardi has posted this week, reflecting on how collectors and gallery owners are proceeding with their cushy lives amid the protests that have engulfed the nation. He pointed out that Susan Hort got takeout from The Palm in Tribeca, Niels Kantor was golfing in Beverly Hills, etc.
Then, Varet responded to the call-out, messaging Varadi on Instagram, according to a screenshot Varadi posted.
And then—out of nowhere—it appeared to all be over: Varet posted a long apology to Instagram, and Varadi reposted it with a heartfelt note of conciliation. Everyone was friends! Hooray!
But the détente did not last. Late on Wednesday, Varadi uploaded a multi-page post that alleged that Varet recanted her apology and said she would be putting Varadi in touch with her lawyers to sue him for extortion. You can read through the whole post here. It’s a roller coaster.
And then, at 2:00 a.m. Los Angeles time, Varet posted this comment on Varadi’s feed: In a statement, Hilde Lynn Helphenstein, the Various Small Fires digital director who also runs the popular Instagram account @jerrygogosian and was named by Varadi in his post, said she “categorically den[ies]” that she threatened to use her influence to damage Varadi’s reputation, calling his claim “a fiction.”
Varet provided a statement as well. It reads: “Keith was right. Those posts were in poor taste, and I had the opportunity to re-examine myself in this important time. The art world is a place of privilege and blindspots continue to be important to identify. There is no tolerance for ignorance in the art world anymore, and I have made a commitment to be a part of this change.” You can also buy the rights to this logo, if that’s something you feel like you can’t live without. Photo courtesy Paddle8.
What would you do if you possessed the awesome power of controlling something as influential and epoch-defining as… the official Paddle8 Instagram handle? Well, dream no longer: for the right price, you can take that puppy and its 82,200 followers and do whatever you damn well please with it. Due to the bankruptcy of the failed online art selling platform that once had the clout to throw decent-to-OK brunches at Soho Beach House during Art Basel Miami Beach, the intellectual property consultant Nevium is selling off any assets related to the company. This includes not only the Instagram account, but also the Twitter handle (and its 36,000 followers!) as well as a Facebook account that got 38,000 likes while the people who ran the company into the ground were posting to it (surely you can do better). And while the YouTube page only has, um, *checks the numbers*, 76 subscribers, you can up that right quick, can’t ya pal? Perhaps more interesting on an anthropological level is the client and transaction database, which will tell a rich story of a now-bygone era of online art start-ups inside a very frothy bubble.

Last week’s Pop Quiz, well, it was a tough one. Only a handful of you correctly guessed that the actor in the blurry Zoom pic was Orlando Bloom, and behind him was a Lucien Smith “rain painting”—one of which sold for more than $370,000 at auction in 2014. Bloom bought it from LA dealer-Svengali-art advisor Stefan Simchowitz, who got it from Morán Morán, then known as OHWOW. Look at that STACHE. Photo courtesy Zoom.
Here are all the readers who got the collector, artist, and facilitator, in order of the time they answered: the artist Romeo Galactic; Molly Taylor, the press, marketing, and events director at Kasmin, who answered jointly with Anthony Atlas, proprietor of apartment gallery The Middler; Darrow Contemporary founder (and Pop Quiz maestro!) Meredith Darrow; Matthew McLean, senior editor of Frieze Studios; and the advisor Julie Miyoshi, owner of Miyoshi Art Projects LLC. Congrats to all the winners!
Here’s this week’s. Name the artist who made the large sculpture beyond the tennis court, and name the dealer who owns the house where it’s seen installed here.

Winners will have their names passed down for generations, tales of their arcane knowledge of the homes of art-worlders echoing throughout time. That, plus a mention in next week’s column! Send guesses to your humble quiz proprietor at nfreeman@artnet.com. Graffiti in East Hampton. Photo courtesy anonymous source.
There are even some (extraordinarily low-stakes) signs of protest in tony East Hampton, where someone wrote “I CAN’T BREATHE” on the sidewalk in town … the savagely wealthy private-equity firms run by mega-collectors Leon Black and Henry Kravis were among the robber barons that swallowed up more than $1.5 billion in no-interest government loans that were supposed to go to small businesses … beloved gallery-going app See Saw will be adding an appointment-booking widget to help reopening galleries stagger visitors to maintain social distance … Karma Bookstore is donating 100 percent of proceeds through Sunday to five charities—Grassroots Law Project, Black Lives Matter, the Southern Poverty Law Center, Emergency Release Fund, and the American Civil Liberties Union—so go buy some art books! … Cultured cancelled a planned virtual tour of the magazine’s editor Sarah Harrelson’s Miami mansion “in solidarity with our community of thinkers and makers” … *** Gagosian’s Upper East Side gallery and the Judd Foundation in SoHo among the storefronts boarding up to protect from potential looting *** Uncut Gems star Julia Fox (who is currently spending isolation working on a memoir) picking up takeout from Lucien *** Yuz Museum owner Budi Tek defying a mandate from doctor and University of Sevilla professor Alexander Herzog—who is treating Tek for pancreatic cancer in Nidda, Germany—by indulging in some caviar on his private jet *** Monégasque collector Laurent Asscher defacing an image of a Jean-Michel Basquiat masterpiece he owns so instead of “Irony of negro policemen” it says, in Asscher’s primitive finger-to-phone-screen scrawl, “Black Lives Matter” *** Follow artnet News on Facebook: Want to stay ahead of the art world? Subscribe to our newsletter to get the breaking news, eye-opening interviews, and incisive critical takes that drive the conversation forward.