Who Caused the Market Slump?

Christie’s lost about 28 business-getting experts over the past year—including the New York heads of its major impressionist, modern and contemporary art departments. Sotheby’s was hit just as hard, losing high-profile deal-makers like Cheyenne Westphal to Phillips and Alex Rotter to Christie’s. These salespeople have spent years nurturing ties to billionaire collectors, and while they sat on the sidelines, fewer $10 million-plus artworks filtered into the auction pipeline.

There’s another way to look at this phenomenon which we discuss in this post for AMMpro subscribers. But let’s follow the Journal’s logic to its conclusion. According to the business paper, the return of these specialists to active duty at their new firms, combined with what might be strong sales in London this week and next should lead us right back to art market nirvana:

If those sales go well, expect the market to start recouping its 2016 sales declines quickly—and begin cycling back to its 2014 peak of $15.1 billion in sales.

A People-Powered Pickup for the Art Market  (WSJ)

YouTube will soon offer a streaming TV service for people who don't want to pay for traditional cable.

Google (GOOG) launched YouTube TV on Tuesday, which will cost $35 a month and offer access to content from broadcast networks as well as YouTube.
YouTube CEO Susan Wojcicki‏ said people around the world watch one billion hours of YouTube content each day, and younger generations don't want to consume television through traditional channels.
You'll now be able to watch shows from over 40 networks including ABC, CBS, FOX and NBC, as well as Bravo, FX, ESPN and Fox Sports.
Along with the cable channels, users can also watch shows previously only available on YouTube Red, the ad-free YouTube subscription service.
YouTube TV will work seamlessly on your TV, desktop, and your mobile device, the company said. It will also feature an unlimited DVR that never runs out of space.
The service will compete with other streaming TV services including Sling TV, AT&T's (T, Tech30) DirectTV Now, and Sony PlayStation Vue.
To use the service, you need a Google Chromecast (or a TV with Chromecast built in). The YouTube TV app functions as the remote, and you can search by show or by topic. For instance, searching for "geeks" will turn up CBS' "The Big Bang Theory."

Even as more companies start to offer streaming options for stream cable TV, consumers are increasingly turning to online services that produce original programming and distribute older TV shows and movies.
Original TV and film has proven successful for internet giants. Amazon (AMZN, Tech30) and Netflix (NFLX, Tech30) invest heavily in their own content, and films from both companies won Oscars on Sunday. Netflix says it will spend $6 billion on original programming this year.
YouTube Red also features original programming. Many of the celebrities on YouTube Red originals became viral sensations on the platform before snagging contracts with the company.
But YouTube's original programming is still far from the Academy Award-level content on Netflix and Amazon.
Facebook (FB, Tech30) also announced that it's launching video apps for Apple TV, Amazon Fire TV, and Samsung Smart TVs.
YouTube TV will be available in certain markets in coming months, although there are no plans to roll it out internationally. You can go to tv.youtube.com to be notified when it launches.
"We're launching in markets where we can offer full, live local broadcast feeds, but plan to expand as quickly as possible," Wojcicki‏ said.
CNNMoney (San Francisco)First published February 28, 2017: 4:18 PM ET 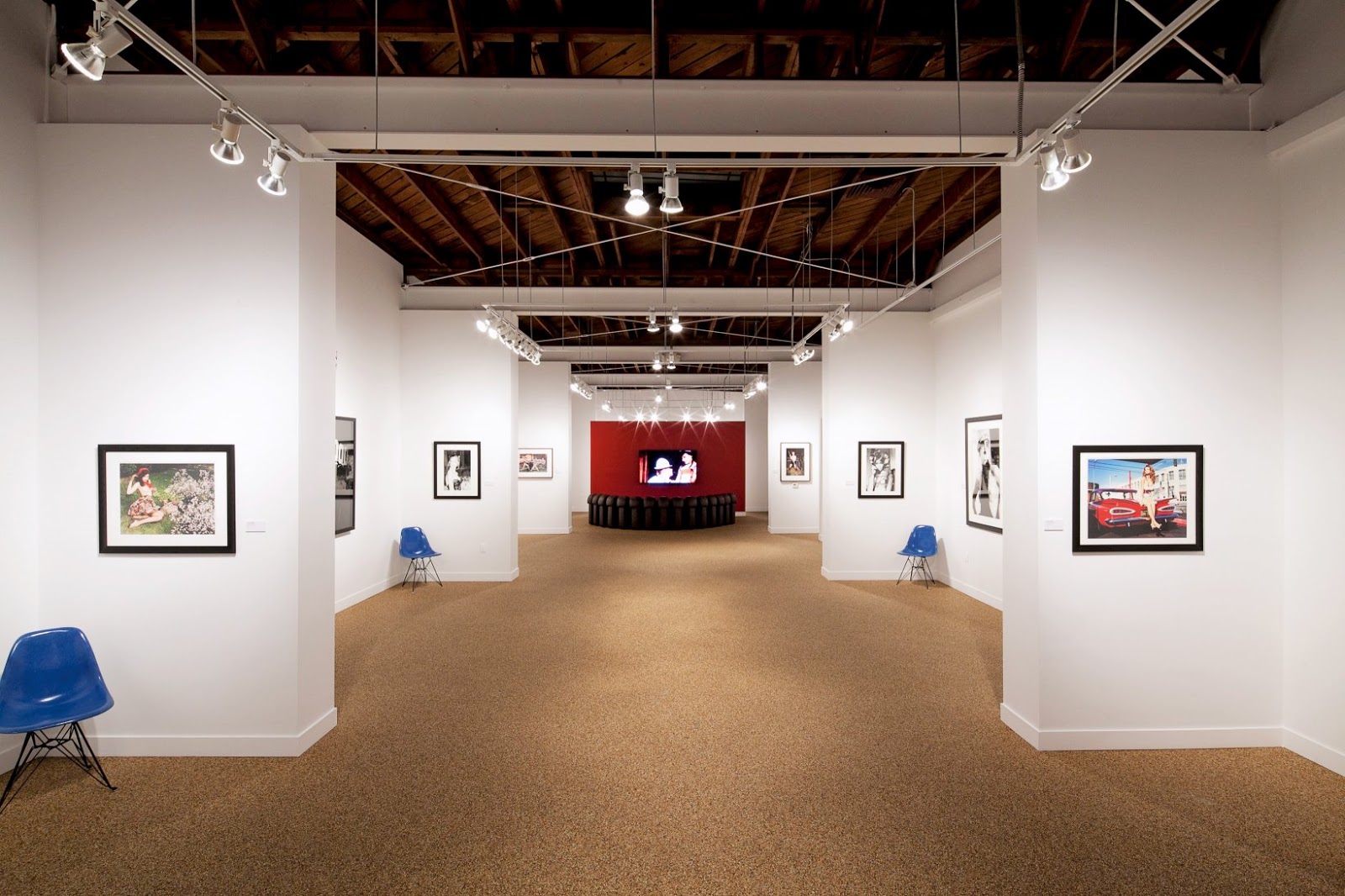 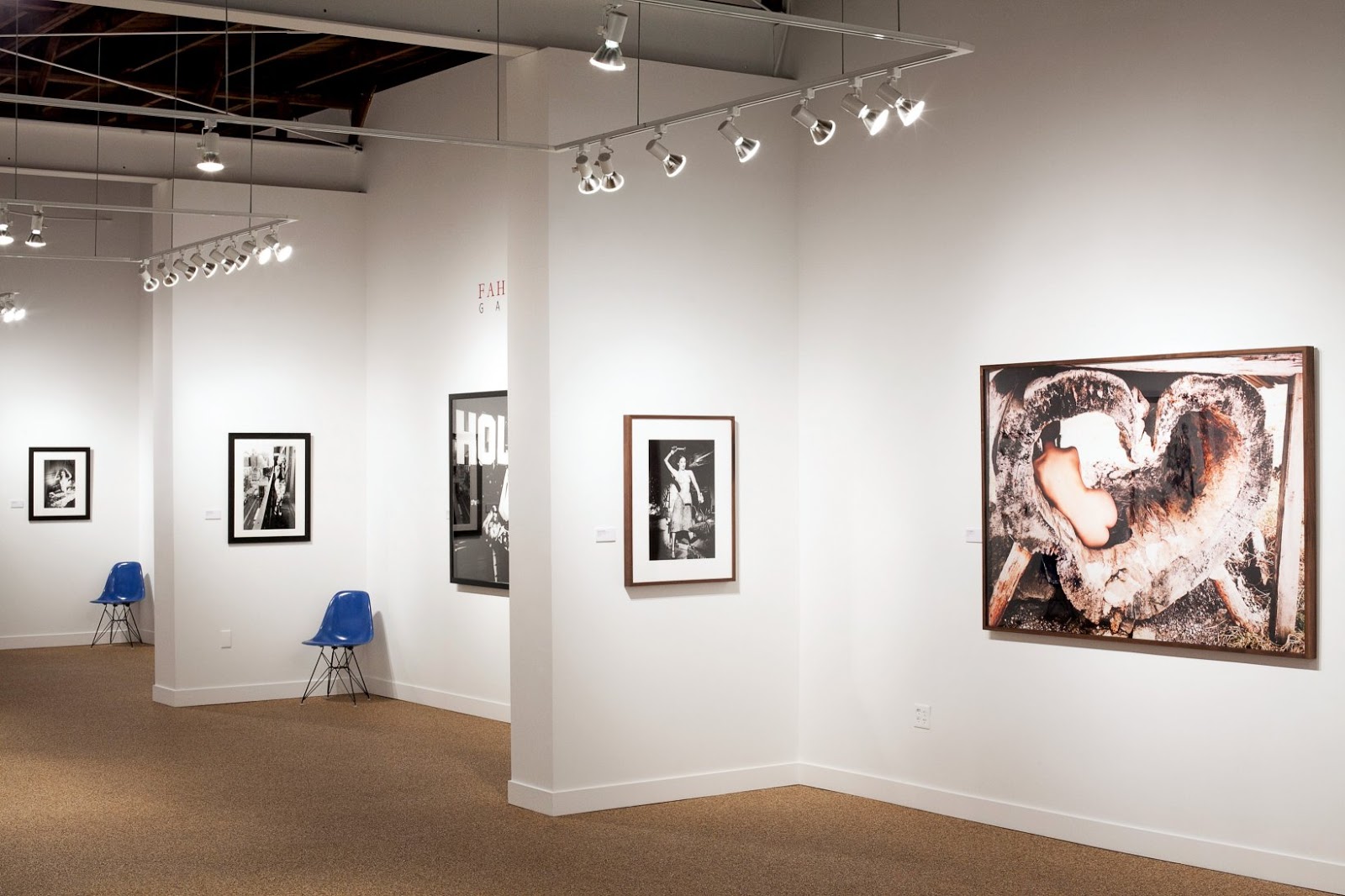 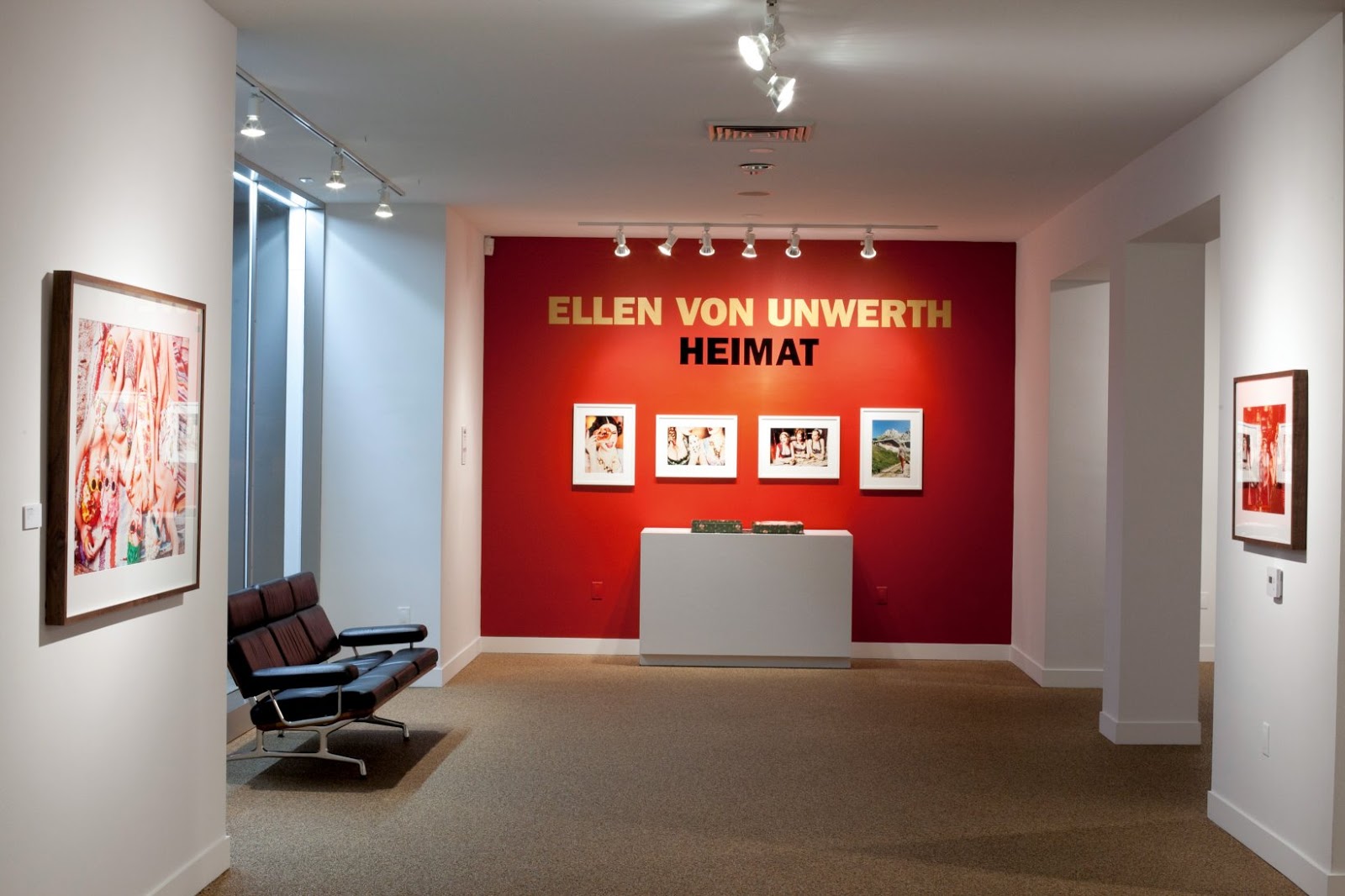 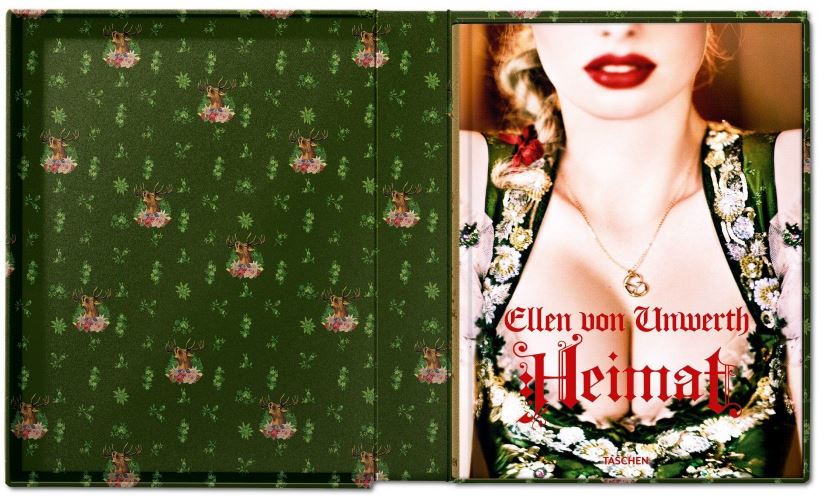 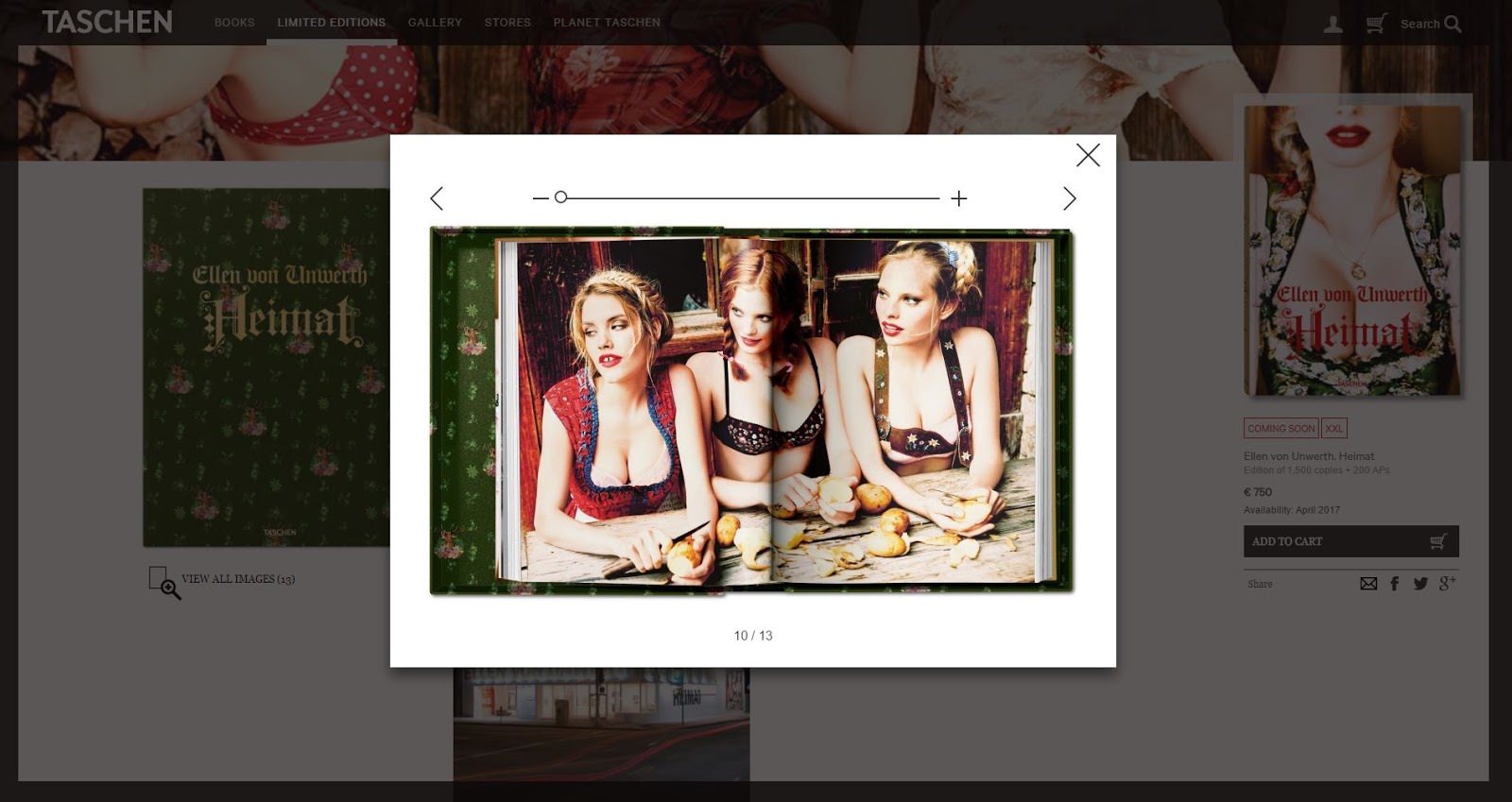 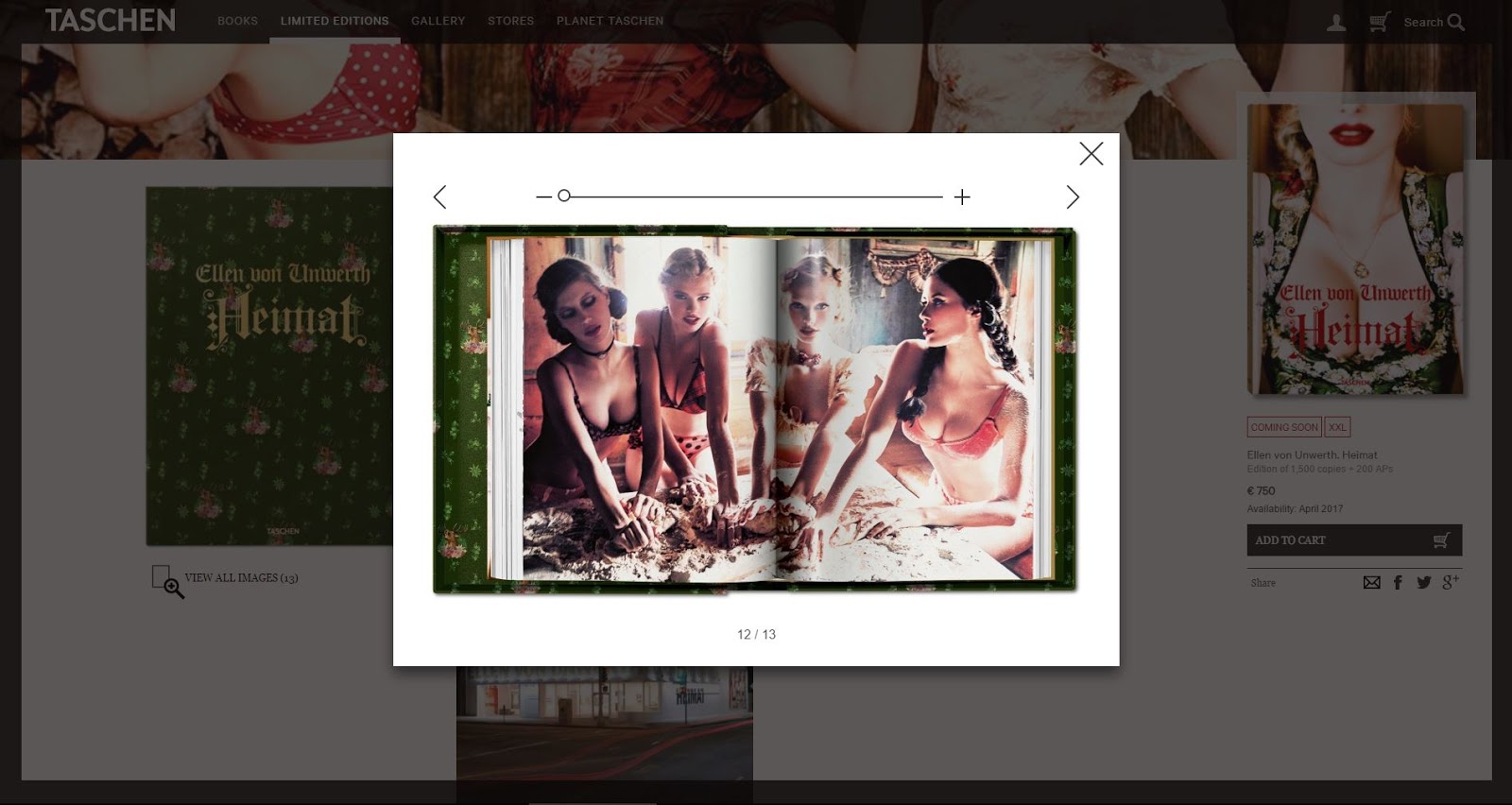 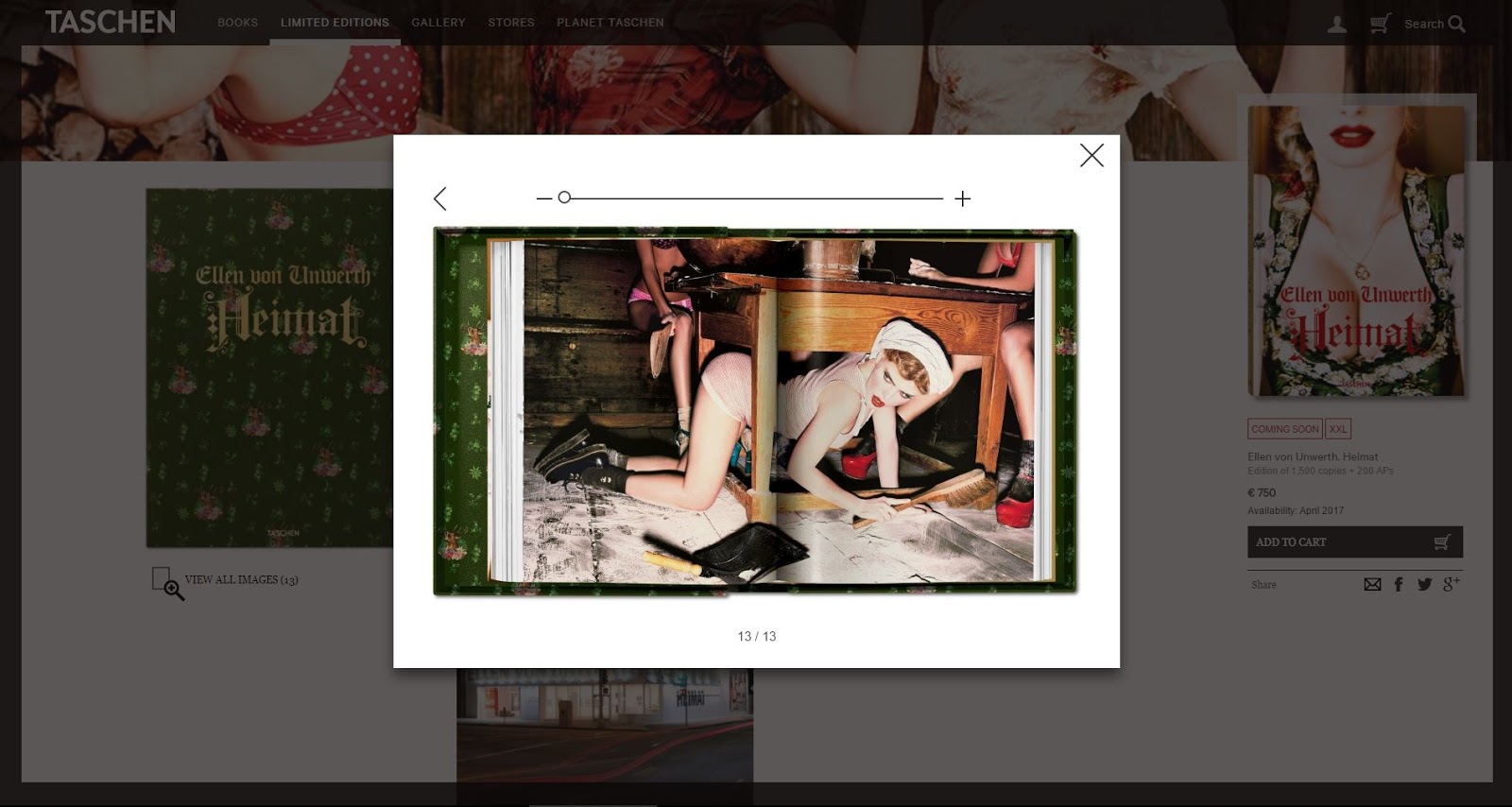 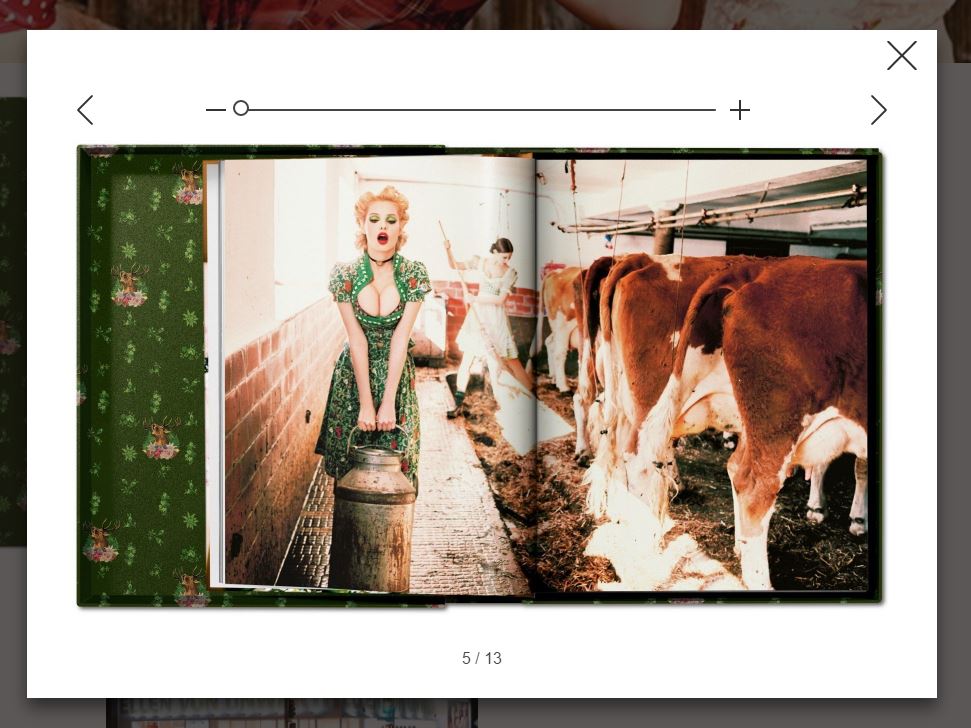 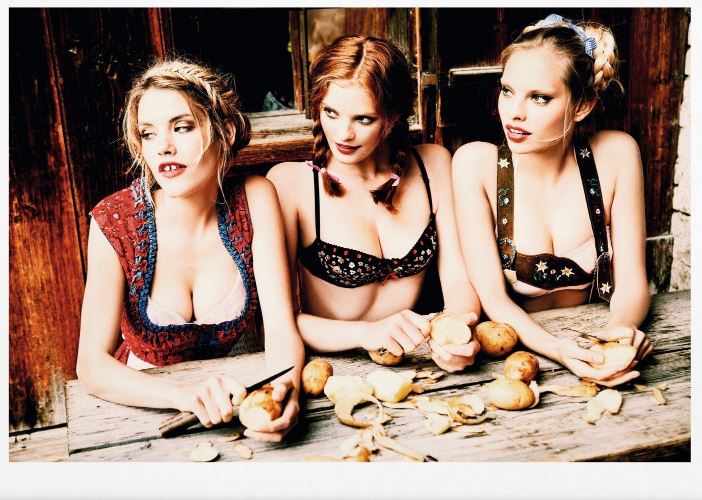 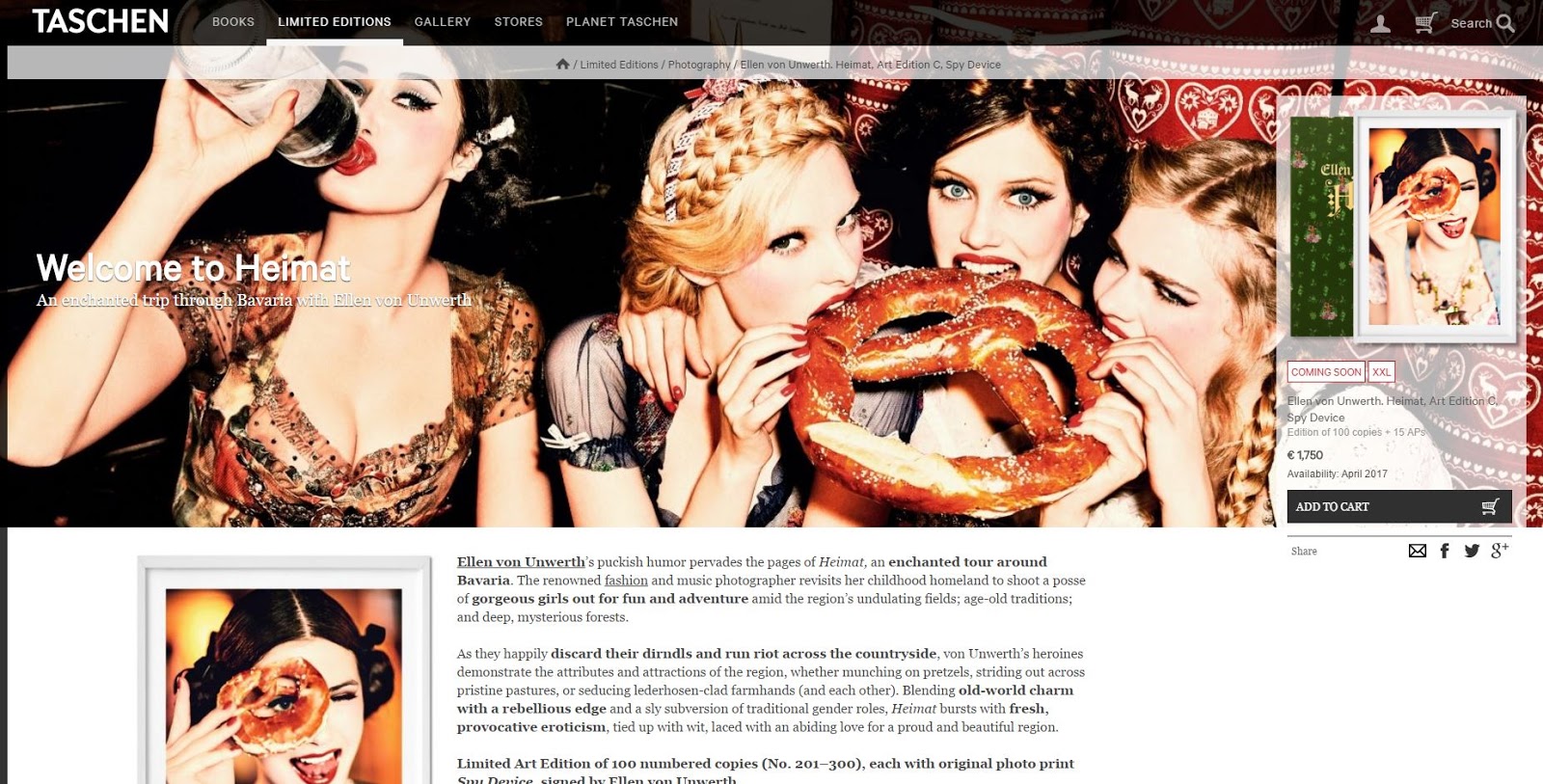 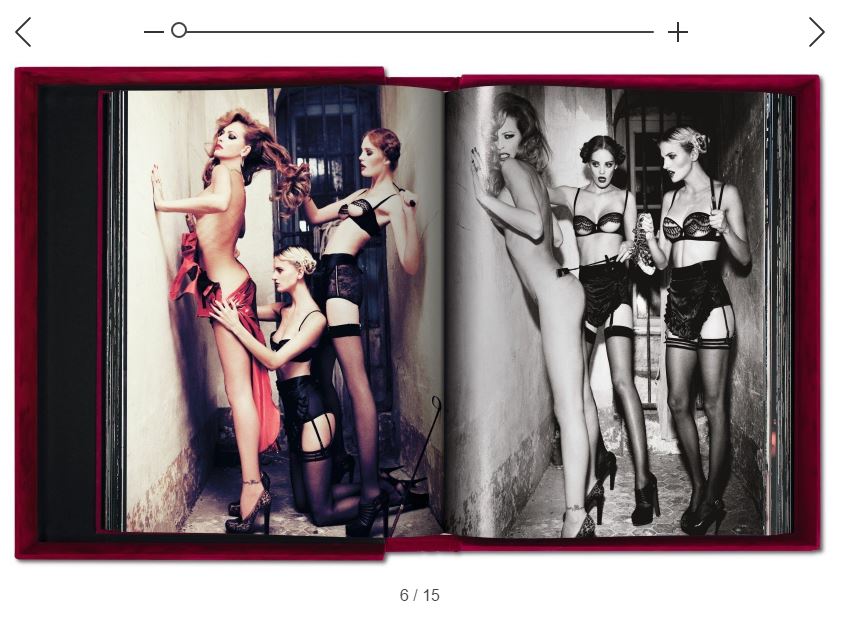 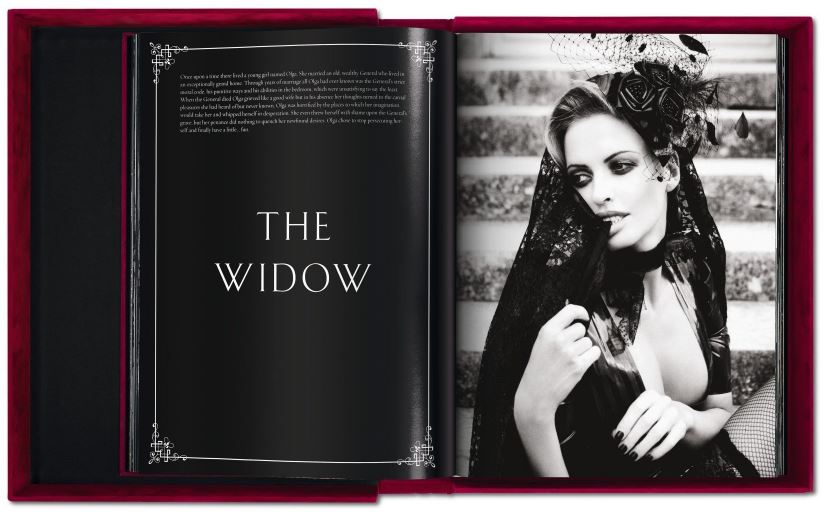 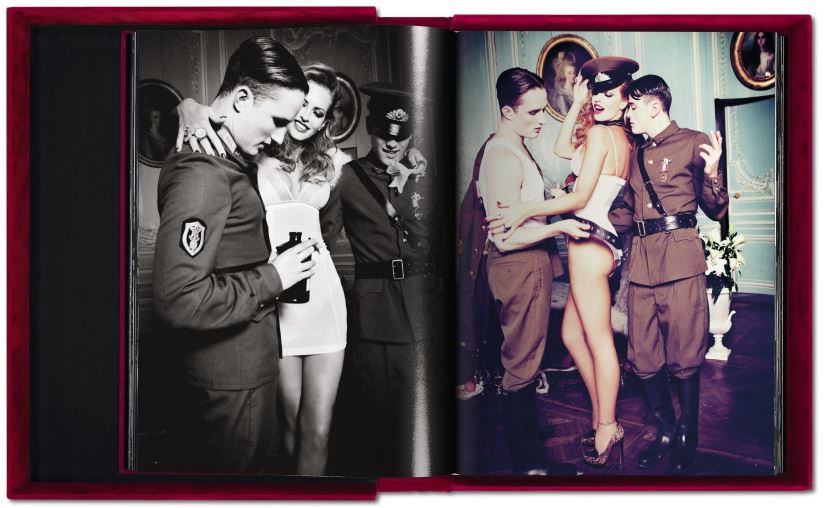 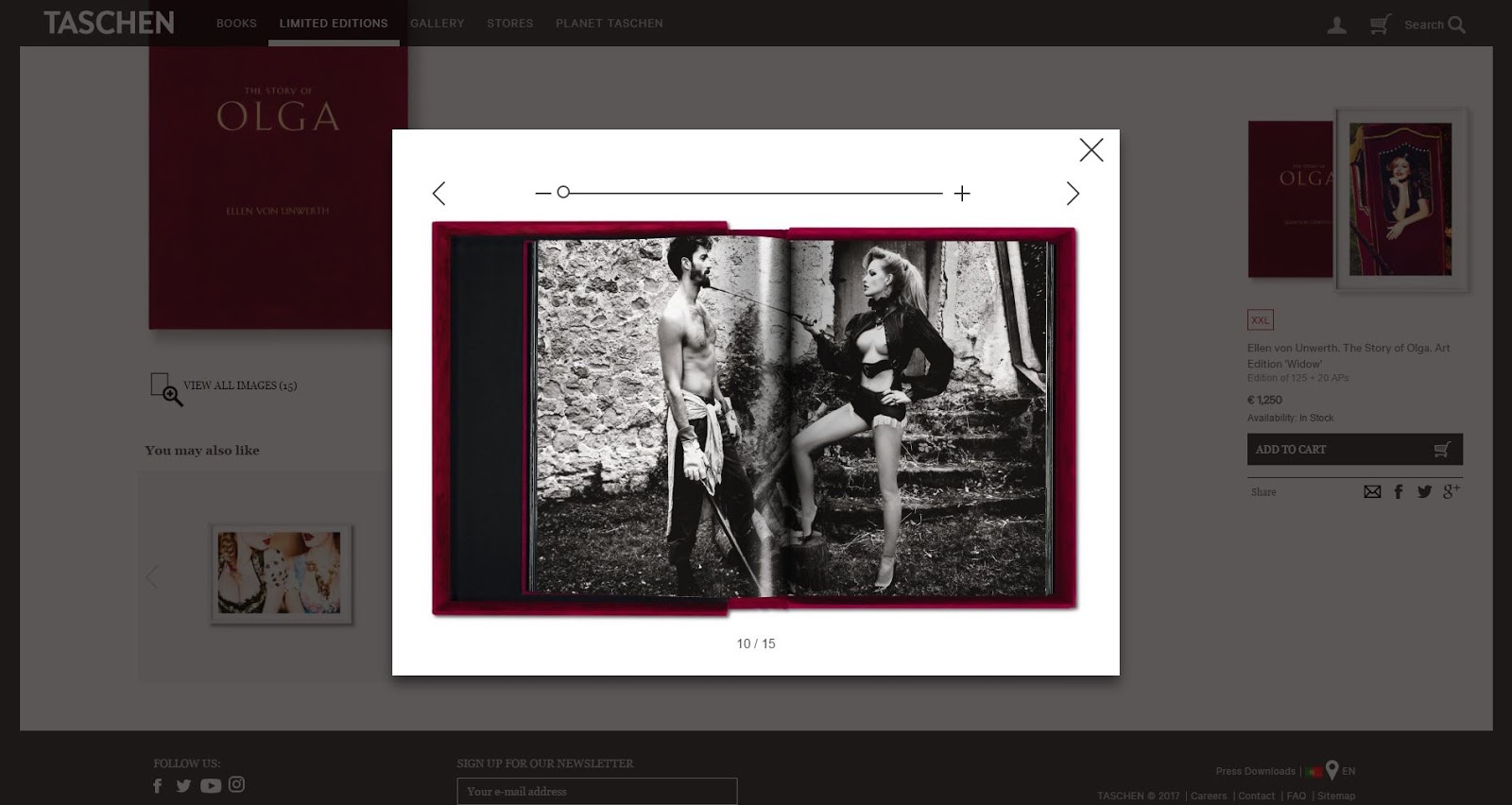 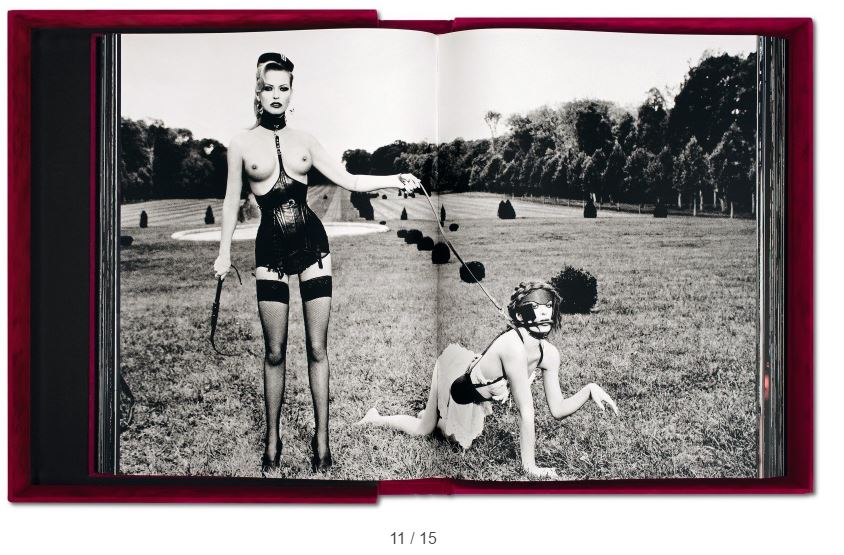 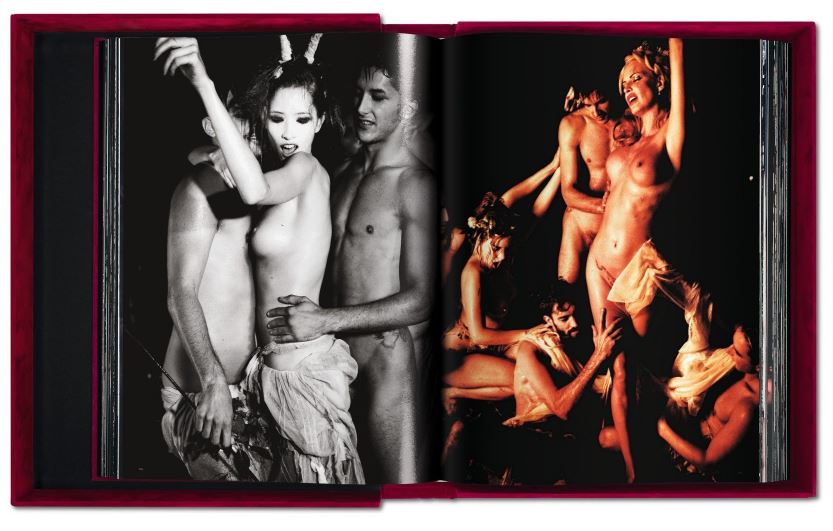 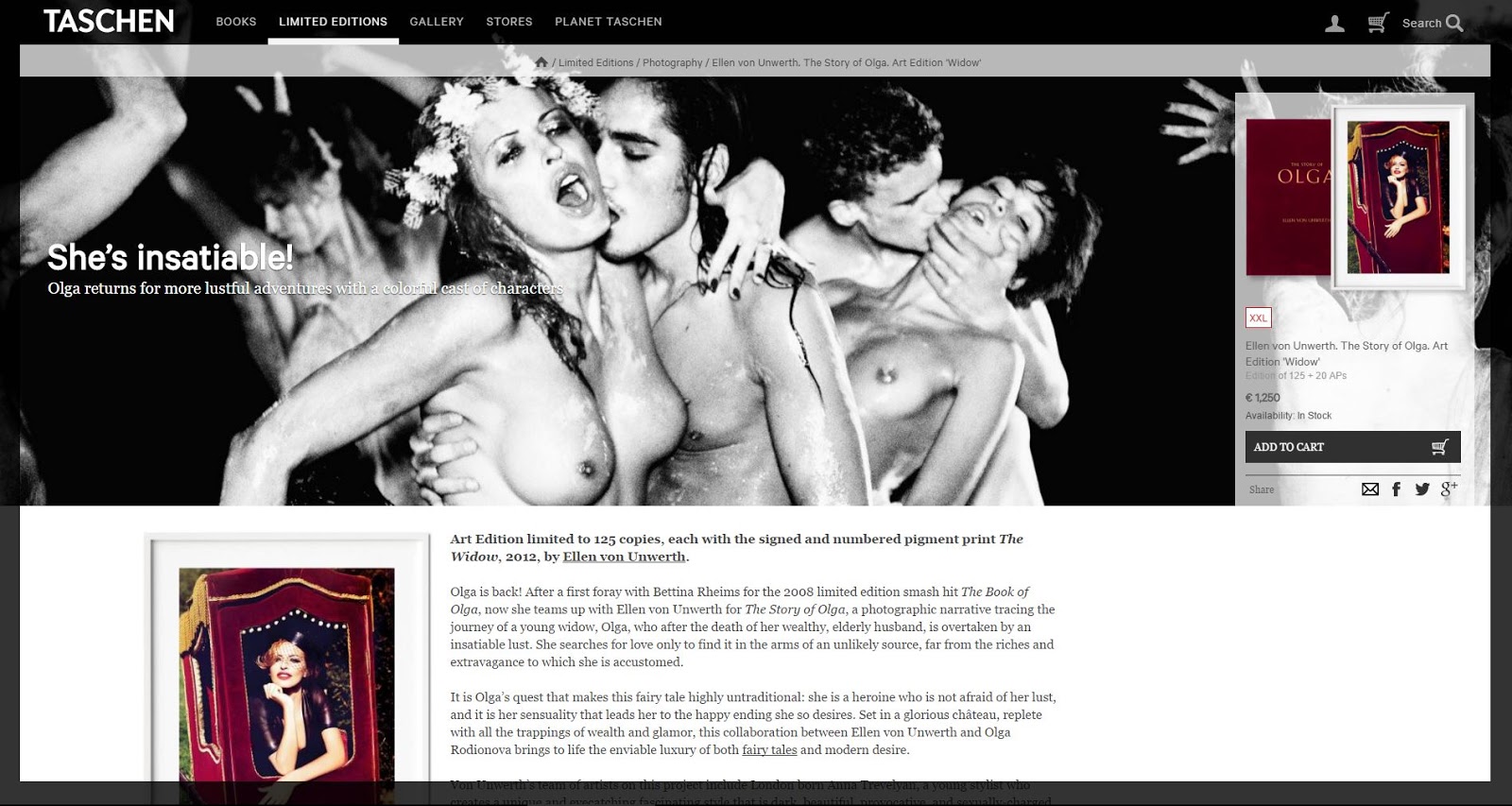 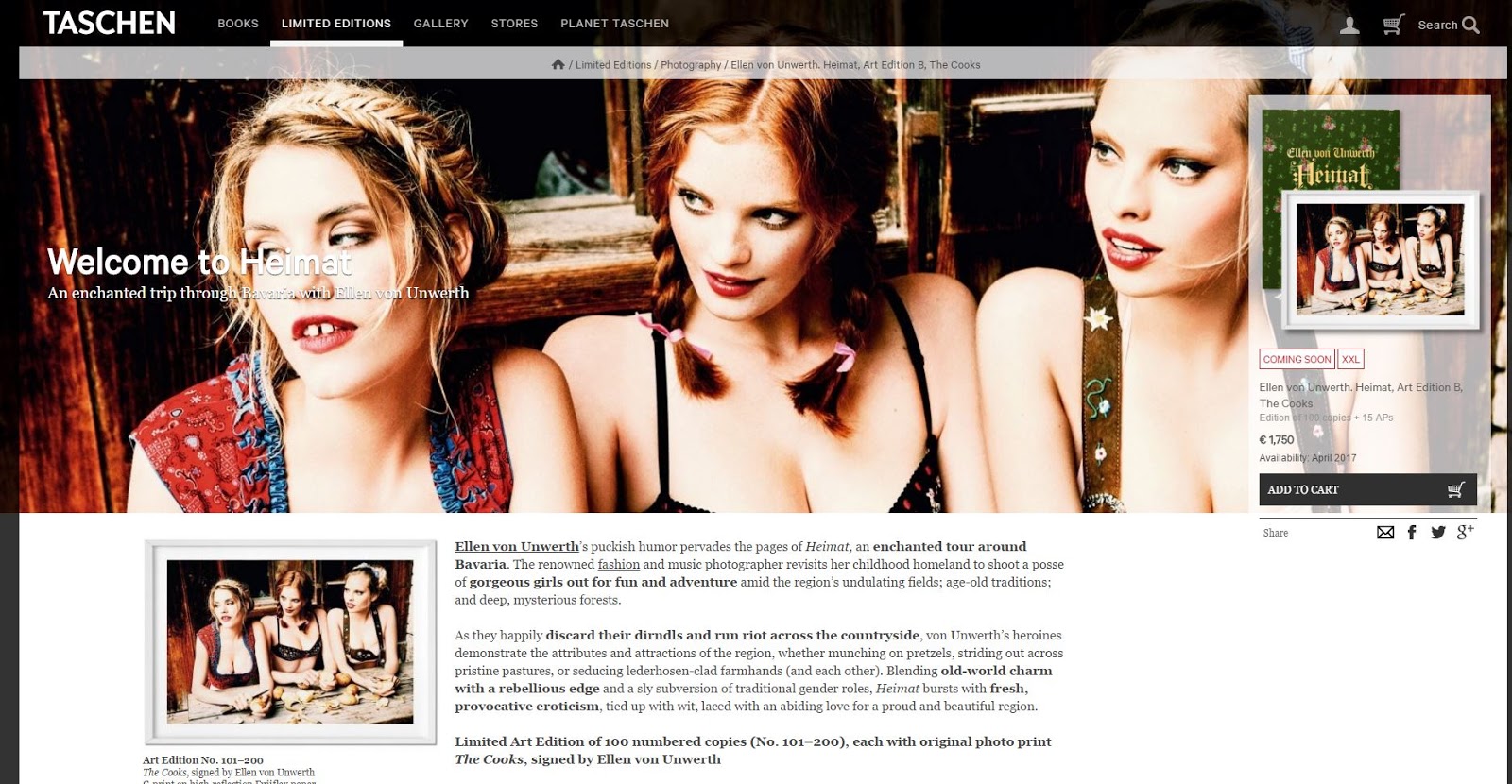 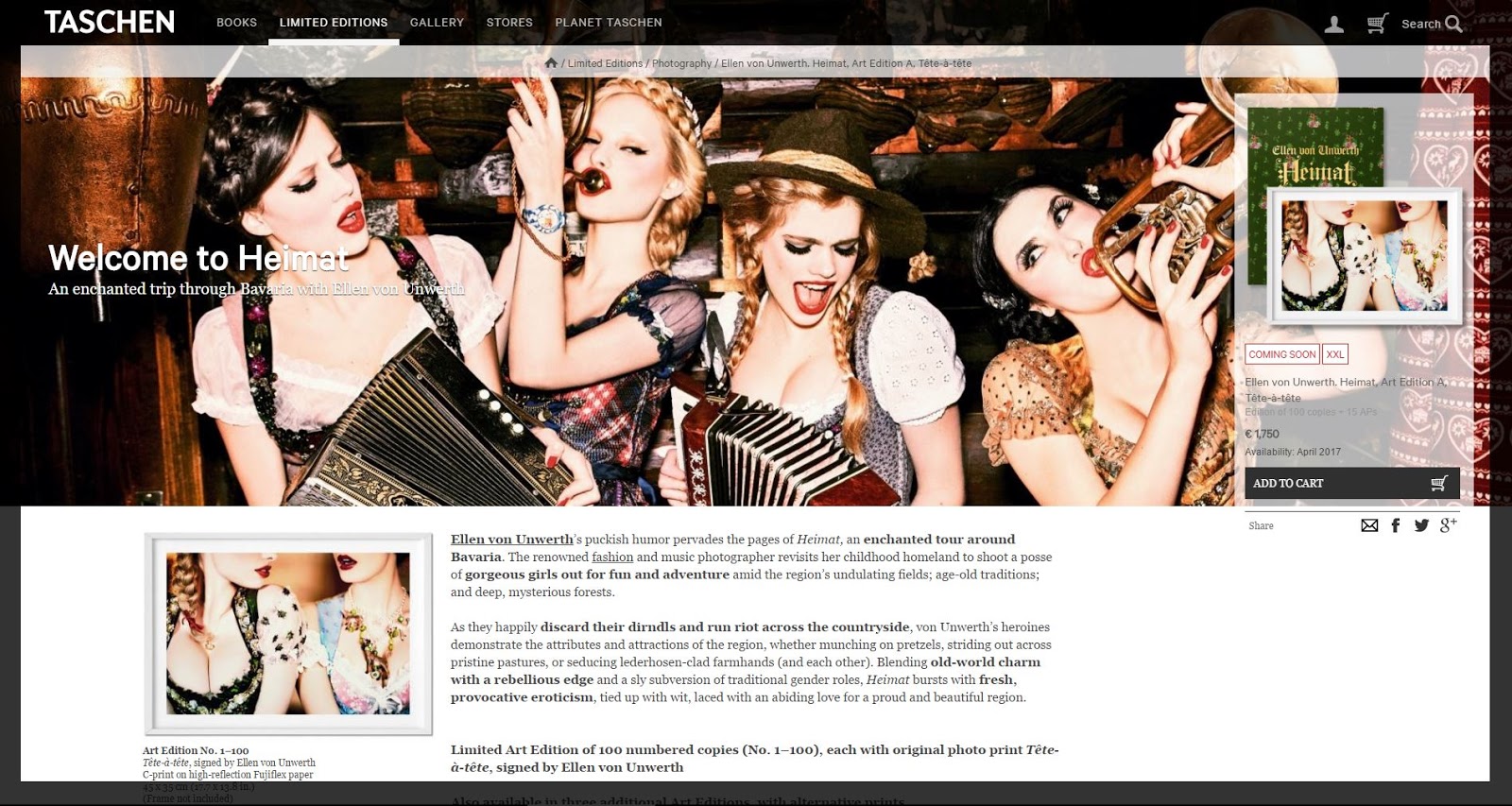 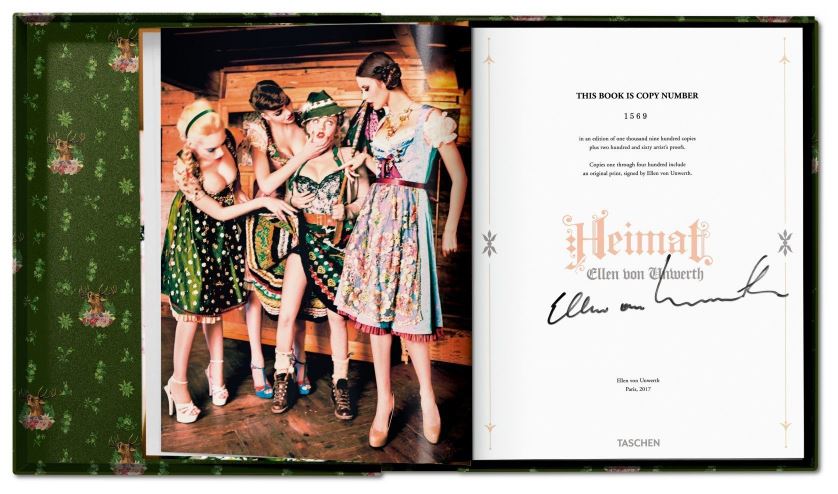 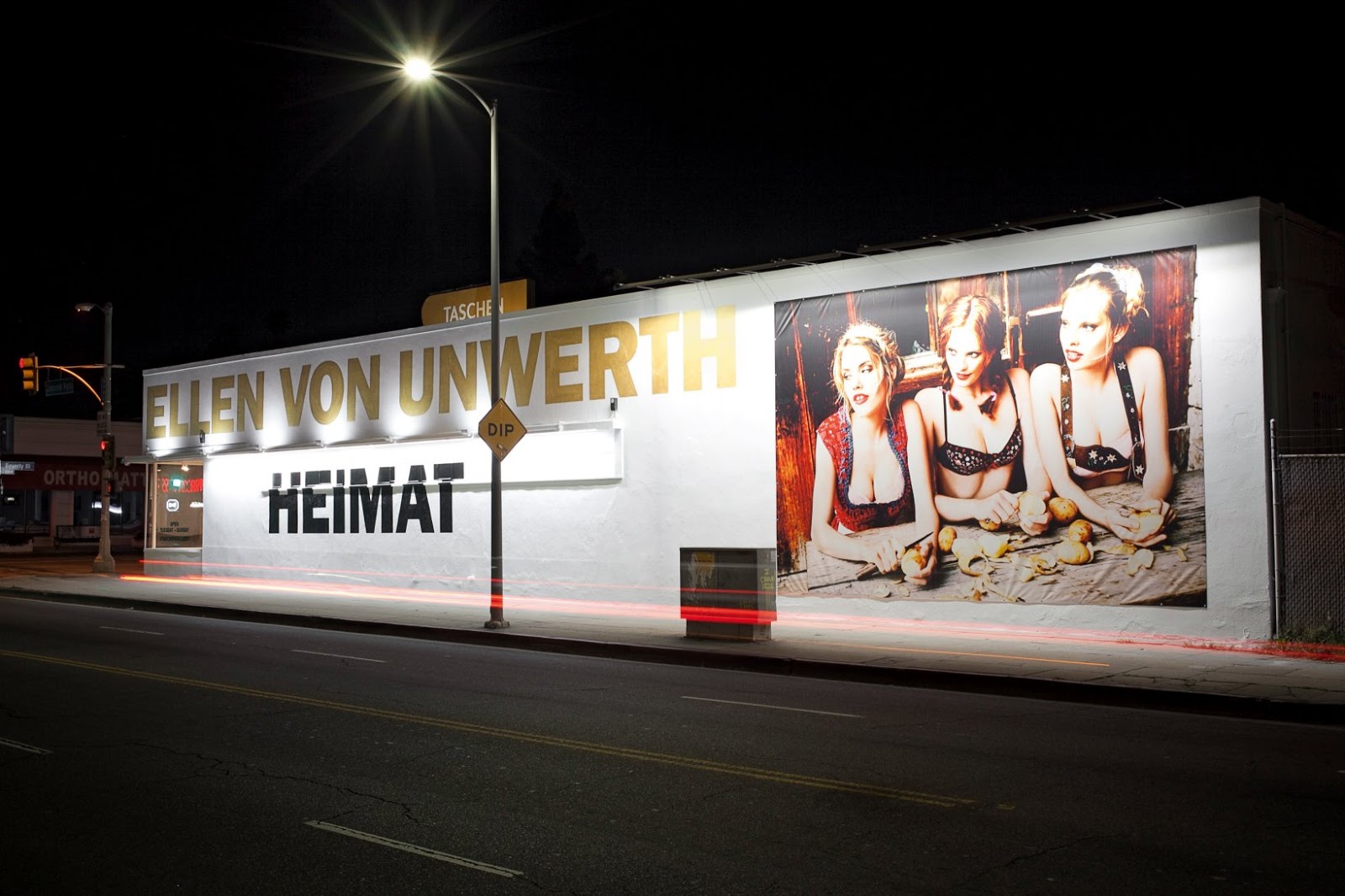 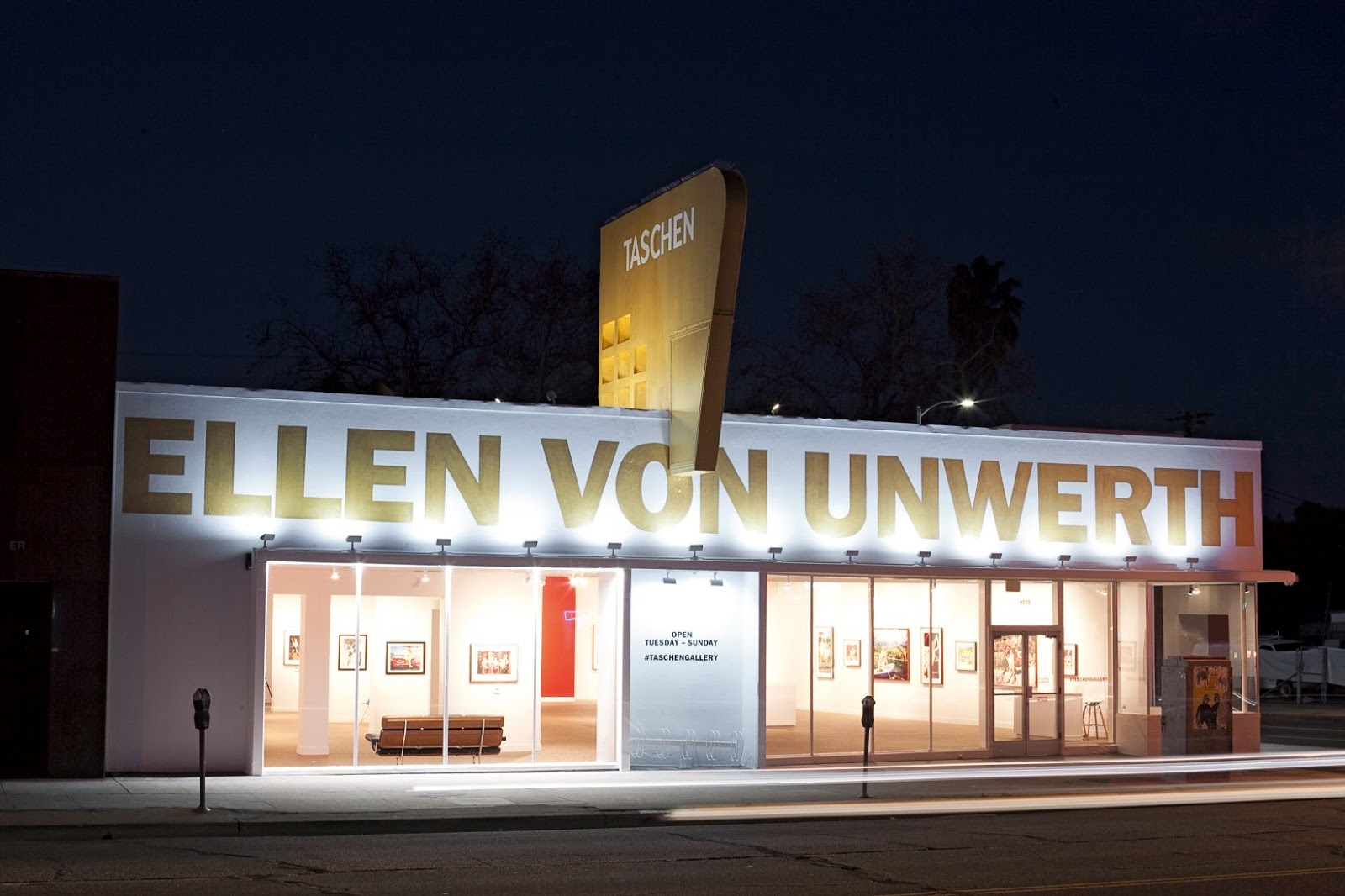