Tricks Wealthy People Use to Stay That Way

By Wes Moss
If you haven’t read the book The Millionaire Next Door, this is an absolute must to put on your reading list.  The bestselling book identifies several common traits that show up many times over among those people who have accumulated wealth.  If you’re thinking mega mansions and yachts, think again.  The "millionaires next door" are people that don’t look the part. They are the people standing behind you in the grocery store line or pumping gas next to you in their “not so fancy” car.
For the most part, these people are under consumers.  They have achieved millionaire status because they have consistently employed several wealth building strategies that any of us can use- beginning today. Here are twelve traits of the millionaires next door:
1. They set goals. Wealthy people don’t simply expect to make more money; they plan and work toward their financial goals. They have a clear vision of what they want and take the necessary steps to get there.
2. They actively save and invest. The majority of wealthy retirees began making the maximum contribution to their 401(k)s in their 20s or 30s. Remember, every dollar you put into your 401(k) is tax deductible and builds your nest egg. Many companies also offer to match a percentage of your contributions—an added bonus.
3. They maintained stable employment. Our research has revealed that the wealthiest retirees stayed with one employer for 30 to 40 years.
Staying with the same company can offer big rewards, including a very nice ending salary, significant pension benefits and hefty 401(k) balances. While we constantly hear about the high rates of employee turnover these days, there are still a number of people who are fortunate enough to have this kind of job stability, like teachers and government workers.
This proves you don’t have be in a high-powered, fast-paced career to be wealthy.
4. They ask for advice and surround themselves with experts. Wealthy retirees don’t do their own taxes and they aren’t do-it-yourself (DIY) investors. They know what their strengths are, and if their strengths don’t lie in investing, taxes and financial planning, they leave it up to dedicated experts.
5. They protect their credit score. This group guards their FICO score closely so they can keep lower interest rates on major purchases such as mortgages and car loans. They also do this by limiting their debt.
6. They value having multiple sources of income. Considering the prime importance of income, wealthy retirees go a step further to secure at least three income sources. Those sources tend to come from a combination of Social Security, pension, part-time work, rental income, other government benefits, and most importantly, investment income.
7. They believe in keeping busy. Busier retirees tend to be happier pursuing their hobbies and social activities. A second job that fuels your passion and keeps you busy while also bringing in extra money is the ideal scenario. Think of how much money we spend simply out of boredom to amuse ourselves.
Your side gig doesn’t need to be a grind. Do something you would enjoy even if there was no paycheck attached to it, like ushering at local sports events or clerking at a bookstore.
8. They are cautious about their spending. Wealthy retirees are careful not to become a target for scammers. They know that the wealthier you become, everyone from Internet hustlers to home improvement con artists are likely to target you. These retirees take their time and ask the right questions from service providers and seek out referrals before doing business with anyone.
9. They’re not wasteful. Wealthy retirees believe if you aren’t using it, stop paying for it. This can be anything from cable subscriptions to club memberships to home security systems. They follow a monthly budget that helps them see where their money goes so they can make cuts when necessary.
10. They recognize money does not buy happiness. There is, in fact, a diminishing return on happiness. Our survey to happy, wealthy retirees found that these retirees each have a high net worth, but their money’s power to boost happiness diminished after $550,000.
11. They pay themselves first. For this group of retirees, they understand the value in setting money aside for themselves first. For them, it is an essential tenet of personal finance and gives them a way to keep up financial discipline.
12. They believe patience is a virtue. Wealthy retirees get where they are through patience. They have an underlying belief that wealthy comes gradually and accumulates through diligent saving, investing, and budgeting over multiple decades.
Bottom Line
The wealth mentality is not as mysterious as many people think. Small tweaks, goal setting and long-term financial planning can move you one step closer to a wealthy retirement. For more great tips and insights on how you too can become the "millionaire next door," please download this free e-book, Wealth Building Secrets Of Wealthy Retirees.
Disclosure:  This information is provided to you as a resource for informational purposes only.  It is being presented without consideration of the investment objectives, risk tolerance or financial circumstances of any specific investor and might not be suitable for all investors.  Past performance is not indicative of future results.  Investing involves risk including the possible loss of principal.  This information is not intended to, and should not, form a primary basis for any investment decision that you may make. Always consult your own legal, tax or investment advisor before making any investment/tax/estate/financial planning considerations or decisions.
Posted by Cabecilha at 7:19:00 PM No comments:

smartphones stop us from living in the moment 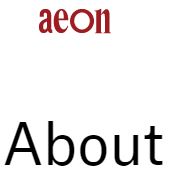 Joelle Renstrom
is a writer whose work has appeared in Slate, The Guardian, and the Daily Beast. She teaches writing and research at Boston University, and blogs about the relationship between science and science fiction at Could This Happen?
1,600 words
Edited by Pam Weintraub

Do our smartphones prevent us from living in the moment?
24Responses 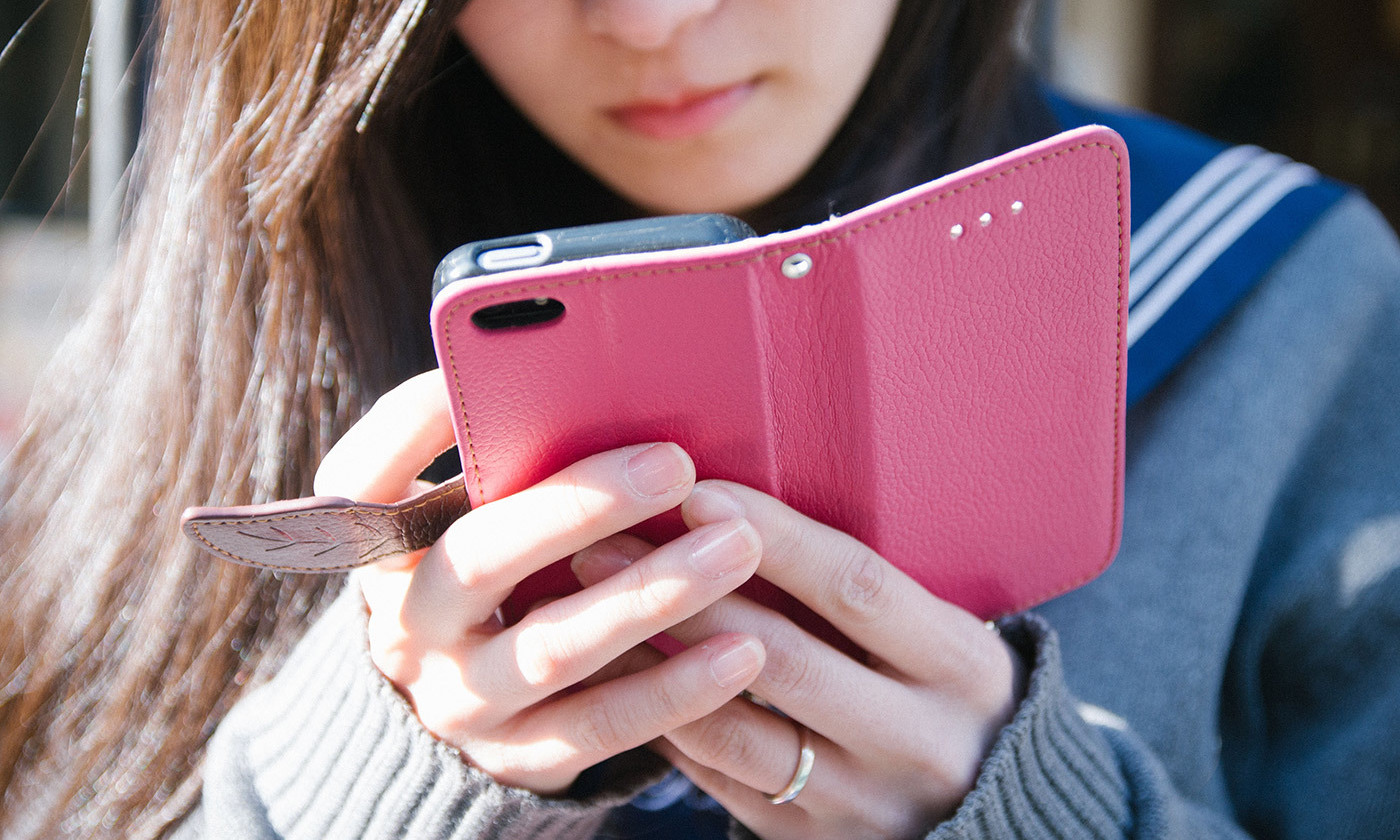 
Internet & Communication Future of Technology Technology & the Self All topics →
108Tweet
18 October, 2017