No, We Are Not All Edward Hopper Paintings Now


About two weeks ago, Edward Hopper’s art started enjoying an expected revival—not in a museum but on Twitter. “We are all edward hopper paintings now,” declared Michael Tisserand, a New Orleans–based writer who, in a viral tweet that has since racked up hundreds of thousands of likes, assembled four images of Hopper works featuring lonesome-looking souls in bare indoor settings.
The sentiment struck a chord, with the prominent art critic Jonathan Jones even penning a full-length essay on it for the Guardian. So moved was he by the notion of Hopper’s paintings now that Jones wrote, “We choose modern loneliness because we want to be free.”
But therein lies a difference between Hopper’s forlorn subjects and so many of us right now. They choose to live in modernity and find themselves alienated because of it. We choose to simply try to stay alive in the world today and a pandemic that has so far killed more than 36,000 worldwide is keeping us captive. We are not all Edward Hopper paintings now. If only we were so lucky.
True, Hopper’s late-career paintings capture a moodiness and a melancholy that is distinctly of our moment. They often feature affectless individuals looking out windows or staring into the distance, gazing at nothing in particular. They are rendered in drab, un-showy colors, and many art historians have praised them for their atmosphere. (Even if some during the mid-20th century, when Hopper was in his prime, did not: Clement Greenberg, who famously sang the praises of the Abstract Expressionists, once wrote, “Hopper simply happens to be a bad painter.”)
Hopper’s subjects in stasis were actually always somewhere in the middle of a slow-motion action. He often said the protagonists of his paintings were caught in moments of “moving on,” though where to is not always (or ever) clear. When he shows a woman in a slip sitting on a bed and vacantly looking out at an urban landscape, as he does in 1952’s Morning Sun (now in the collection of Ohio’s Columbus Museum of Art), it is possible that, after the instance in which Hopper has depicted her, she gets up and goes about her day. Even if her depression lingers, at least she leaves the house—unlike so many of the socially distanced citizens of the world right now.
Though it would be hard to describe Hopper’s paintings as being in any way uplifting, one could say they are faintly optimistic. Even his most desolate imaginings are suffused with soul, and many of his daytime scenes pool with sunlight that pours in from windows. That longstanding interest in illumination stems from his childhood, when Hopper would take pleasure in seeing the sun come into the upper level of his family’s house in Nyack, New York.
“There is a sort of elation about sunlight on the upper part of a house,” the artist once said. In that case, let us all make like Hopper paintings and take pleasure in light—the smallest but also biggest of things—for now. 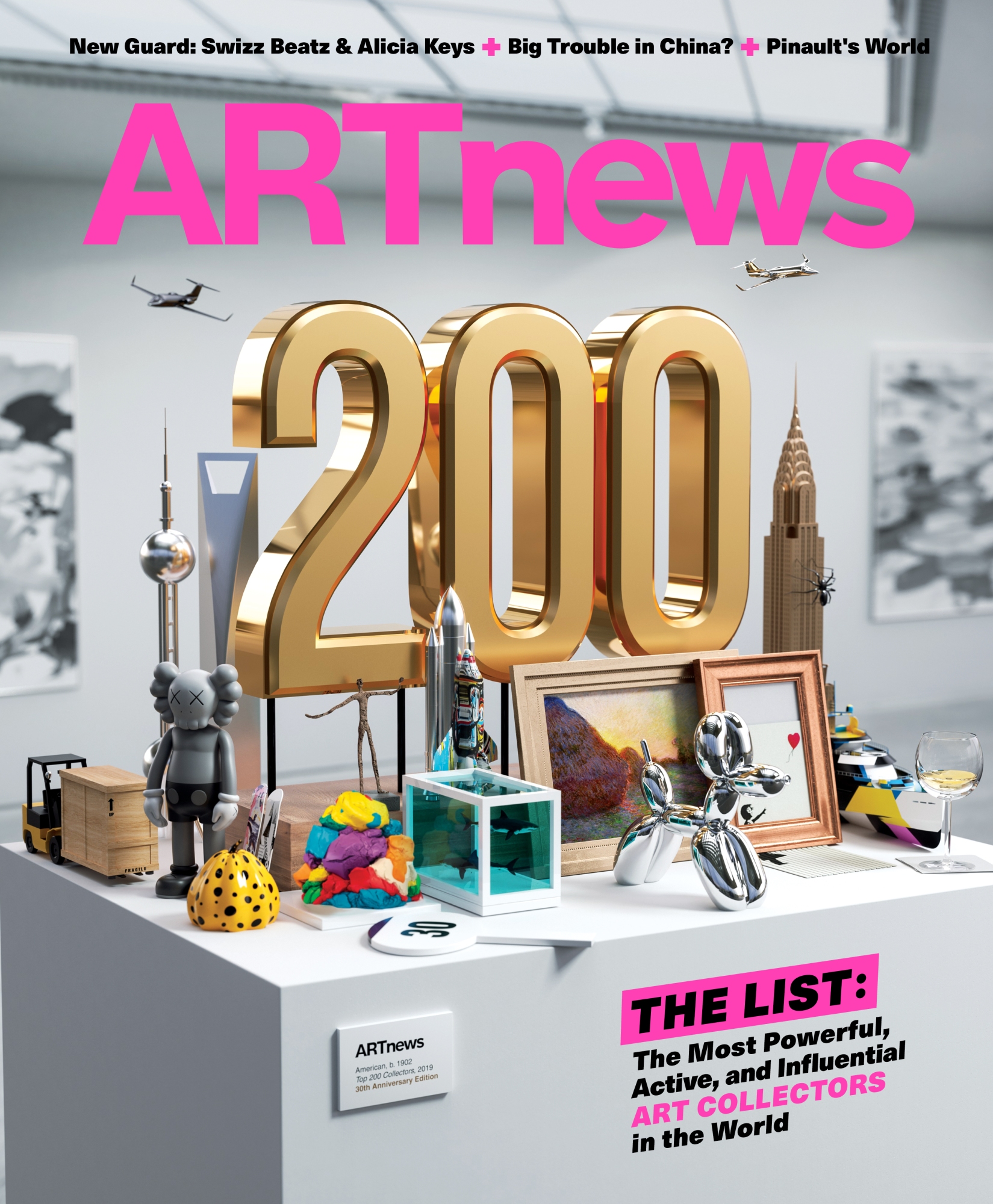