Art and activism as if it was sine qua non... it's fake and potentially hypocritical.

You must do what you feel and then someone may come along and notice if there are any causes there and that you... from your gut.. were fighting them!

Otherwise you were just trying to please from the beginning and fitting with the proper people for public subsidies. 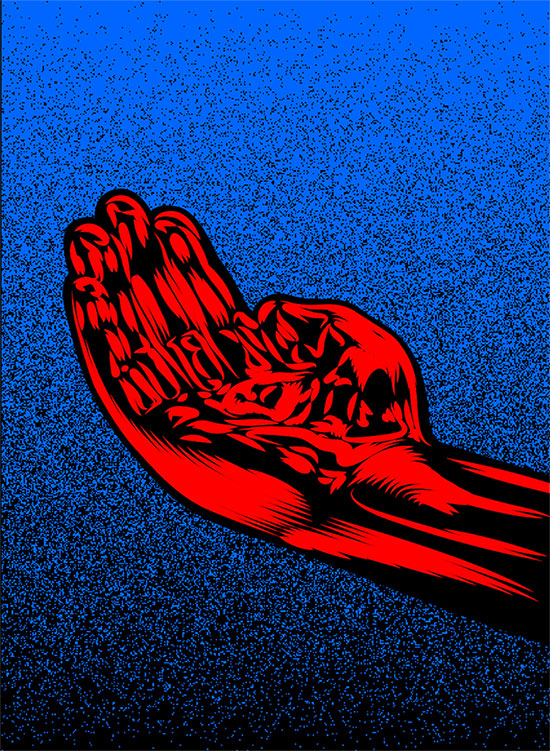 The Intercept is an award-winning news organization launched by eBay founder and philanthropist, Pierre Omidyar. Since day one, the organization has been dedicated to holding those in power accountable through fearless journalism. The first story published by The Intercept’s was a report about the N.S.A.’s involvement in the U.S. targeted killing program.

Politics, war, surveillance, corruption, the environment, technology, and criminal justice, are just some of the focuses of The Intercept’s in-depth investigations and unflinching analyses; though its leak of the Edward Snowden documents in 2014 was surely what made The Intercept a household name. Through its deep funding, The Intercept is able to provide its journalists the required legal support and editorial freedom to expose corruption and injustice throughout the world.

Conceptualized by Edgar S. Cahn, when experimenting with the idea of solving unmet social needs with existing unused social capacity, time banking aims to be an alternative currency to the US dollar, letting people exchange their time and skills with others. In joining a time bank, the individual agrees to earn and spend “time credits,” based on the hours they spend helping another person. They can then ask for someone else’s help, depending on how many time credits they have. It is aimed to be a more inclusive and equalizing order, investing in community building, sharing of skills and knowledge while changing the definition of “value” from fiscal to interpersonal. In 1995, Cahn founded TimeBanks USA, as an incubator for new currency initiatives. Since then, the movement has been adopted by several communities in more than 30 countries. The movement aims to revitalize community connections, be more environmentally conscious, promote social justice and award the effort and labor of overlooked acts of kindness and assistance. 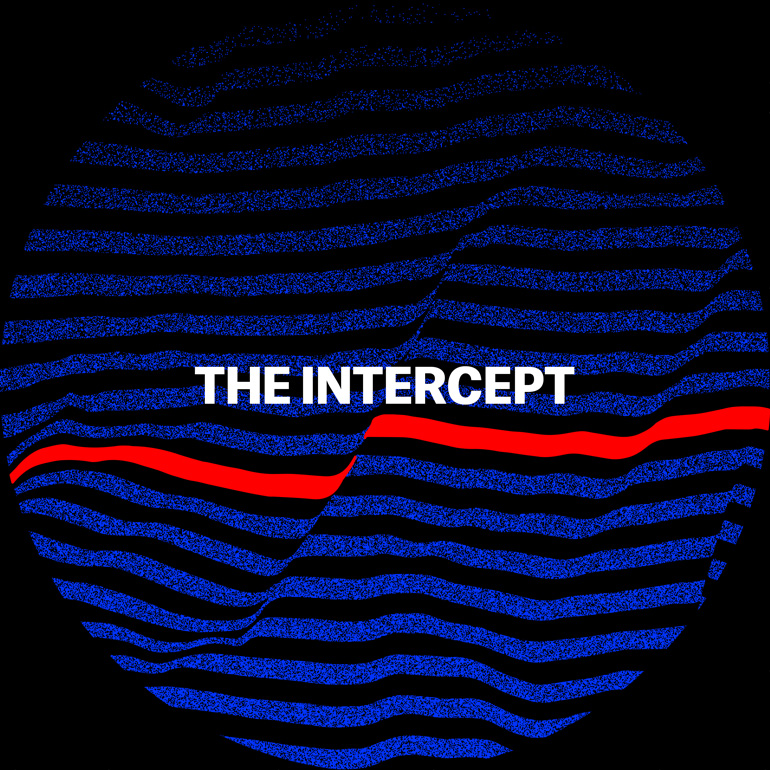 Guerrilla Girls – ADVANTAGES OF OWNING YOUR OWN ART MUSEUM, 2016 (English version of a project the collective made at Museum Ludwig, Cologne, Germany
Posted by Cabecilha at 5:28:00 PM 1 comment: