this was january 22nd

this was january 22nd

BEIJING — Chinese authorities on Thursday morning closed off Wuhan — a city of more than 11 million people and the epicenter of a pneumonia-like virus that has spread halfway around the world — by canceling planes and trains leaving the city, and suspending buses, subways and ferries within it.
The announcement, shared on Chinese state media just hours before it was to take effect, was a significant escalation from just the day before, when the authorities had urged people not to travel to or from the central Chinese city but had stopped short of shutting down transportation.
LIVE UPDATES
The Times is covering real-time developments in the coronavirus outbreak here.
The new virus, which first emerged at the end of December, has killed at least 17 people and sickened more than 570, including in Taiwan, Japan, Thailand, South Korea and the United States. It has raised the specter of a repeat of the SARS epidemic, which broke out in China in 2002 and 2003 and spread rapidly while officials obscured the seriousness of the crisis. That virus eventually killed more than 800 people worldwide.

Wuhan Coronavirus Map: Tracking the Spread of the Outbreak

The virus has sickened tens of thousands of people in China and a number of other countries.
In recent days, governments around the world have introduced special screening measures at ports of entry, and the World Health Organization is weighing the declaration of an international emergency.
Subscribe today to support The Times
The Chinese authorities said that the measures in Wuhan were needed to “effectively cut off the transmission of the virus, resolutely curb the spread of the epidemic, and ensure the safety and health of the people.”
They said they would later announce an end date for the restrictions.
The news spread quickly. On Sina Weibo, a Twitter-like Chinese social media site, the hashtag #WuhanLockdown was the top trending topic, with more than 1.6 million views.
Chinese users left comments on the government’s announcement expressing support for the lockdown and concern for the residents of the city. “Go Wuhan,” several posted.
Others wondered how sick residents would get from their homes to hospitals without public transportation. Some who said they lived in Wuhan asked what would happen to them. 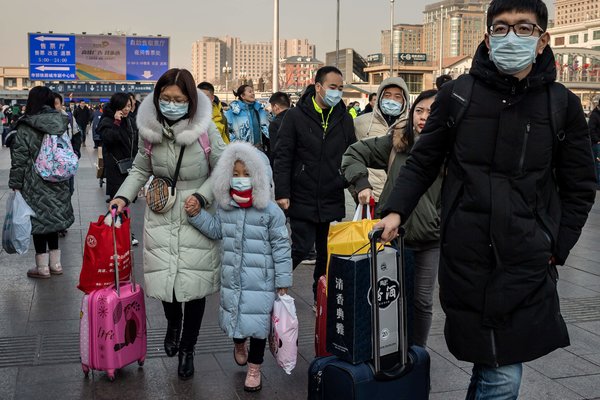 The Coronavirus: What Scientists Have Learned So Far
Jan. 21, 2020 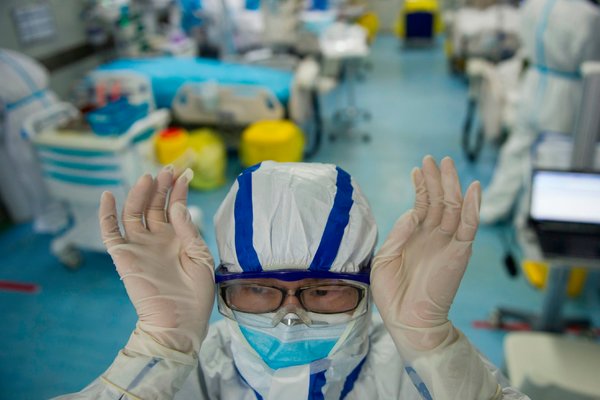 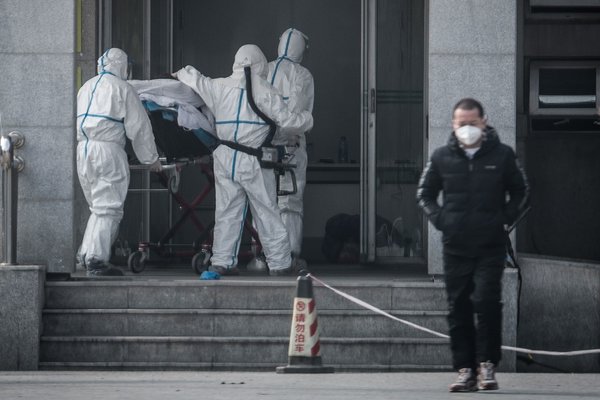 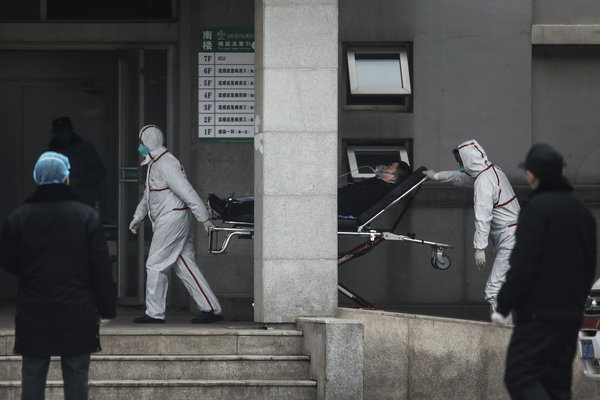 Amy Qin is a China correspondent for The New York Times in Beijing covering the intersection of culture, politics and society. @amyyqin
Vivian Wang is a reporter for the Metro Desk, covering New York State politics in Albany. She was raised in Chicago and graduated from Yale University. @vwang3
A version of this article appears in print on Jan. 23, 2020, Section A, Page 1 of the New York edition with the headline: China Closes Off City at Center of Virus Outbreak. Order Reprints | Today’s Paper | Subscribe
Posted by Cabecilha at 6:26:00 PM No comments: