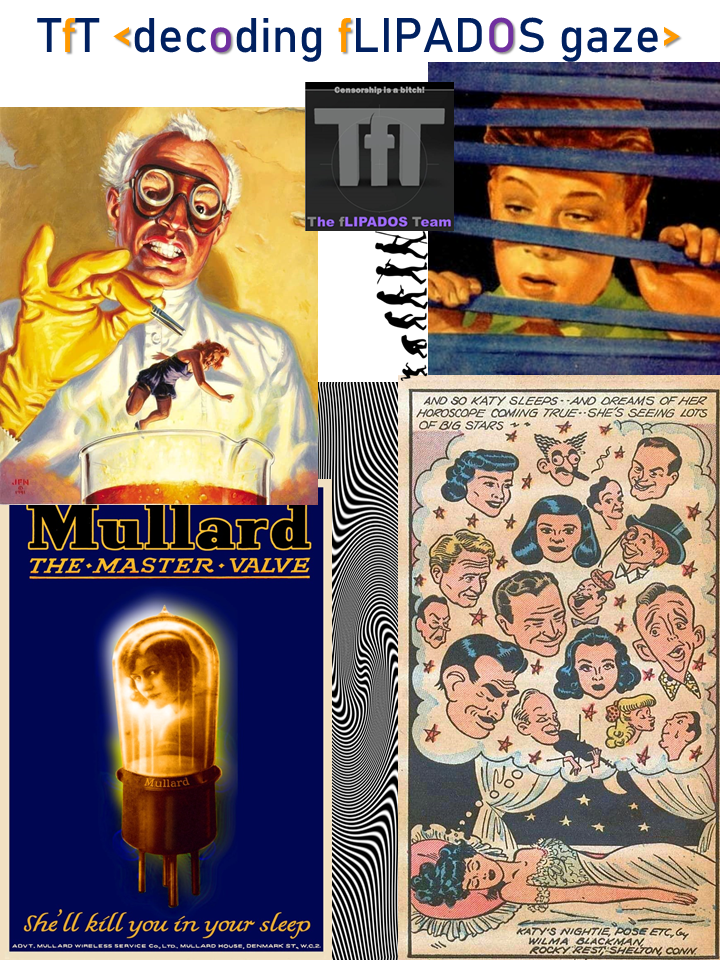 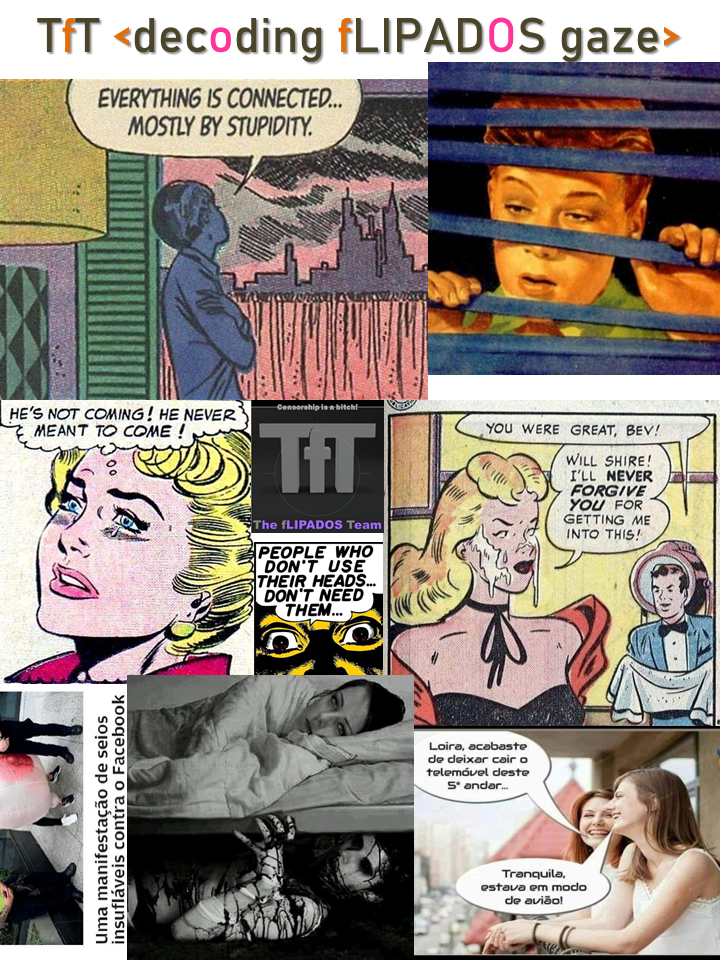 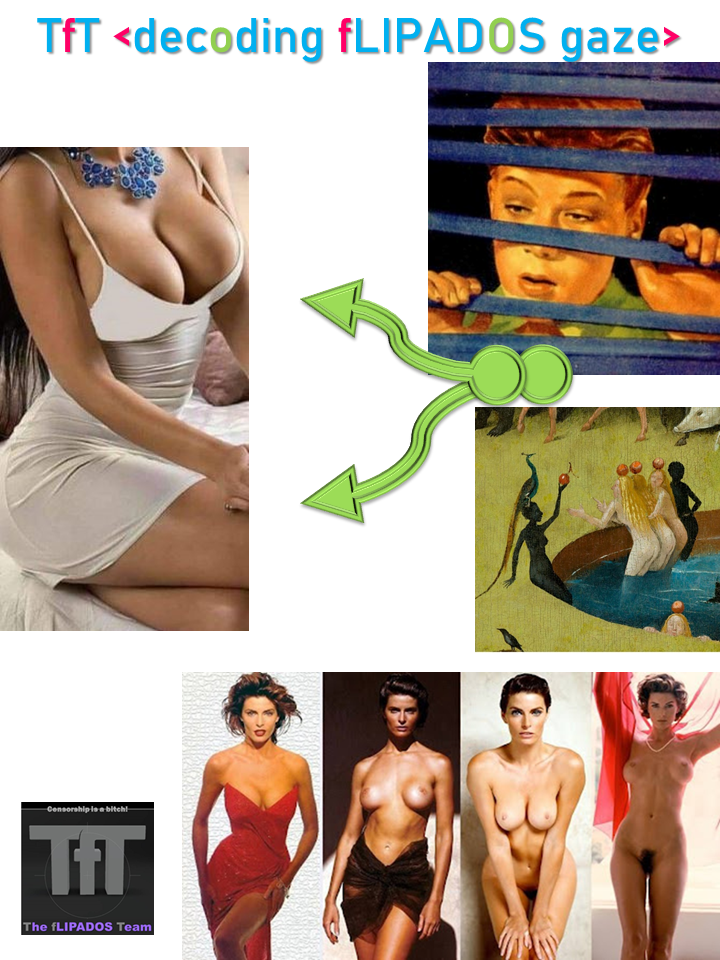 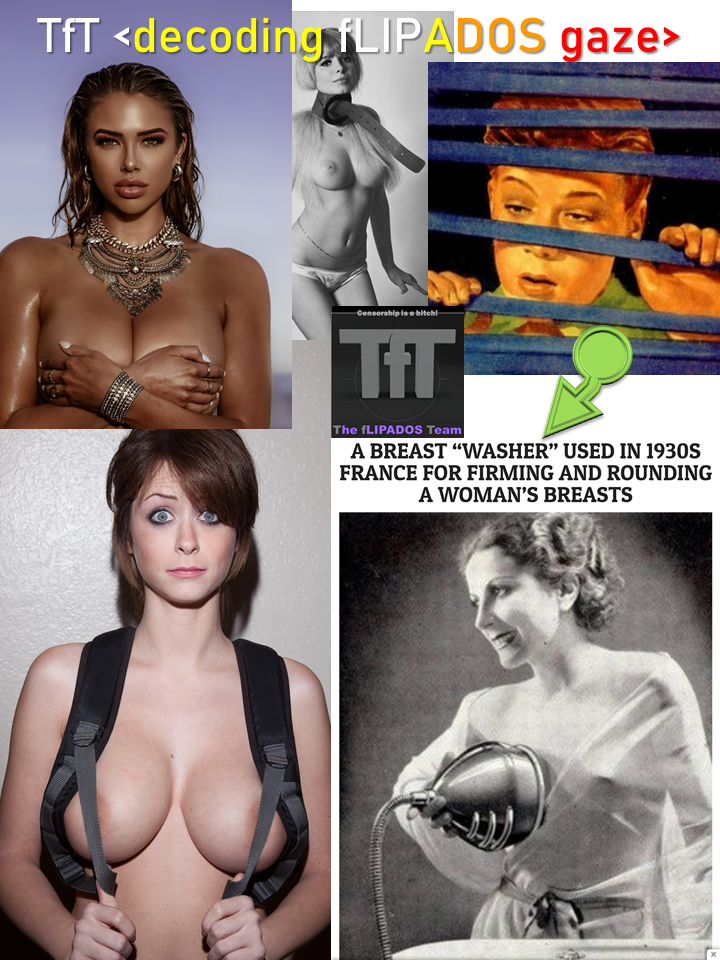 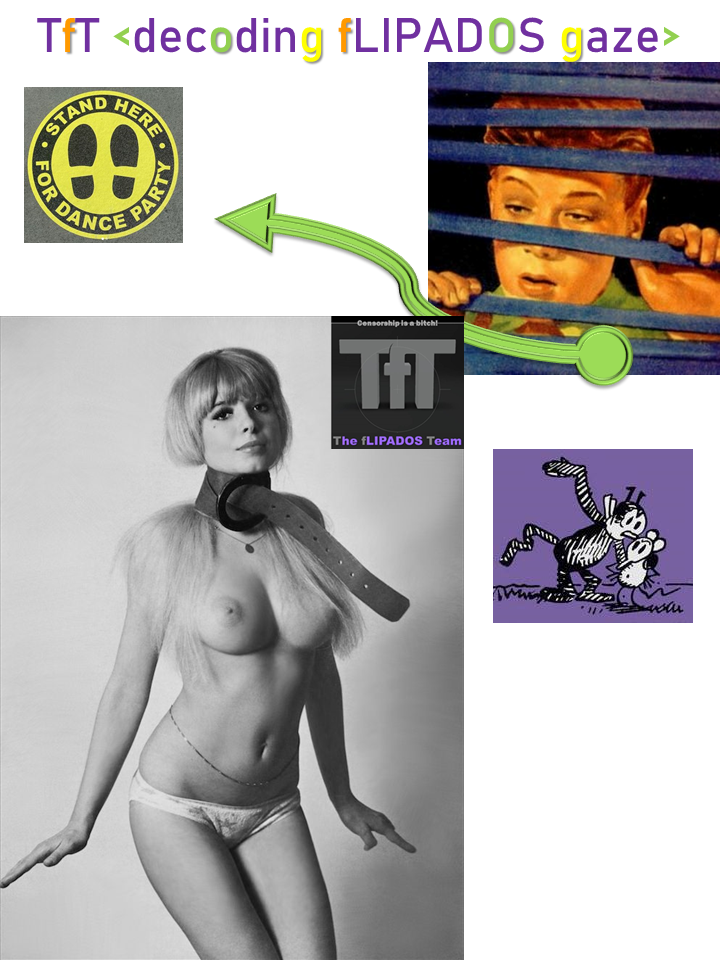 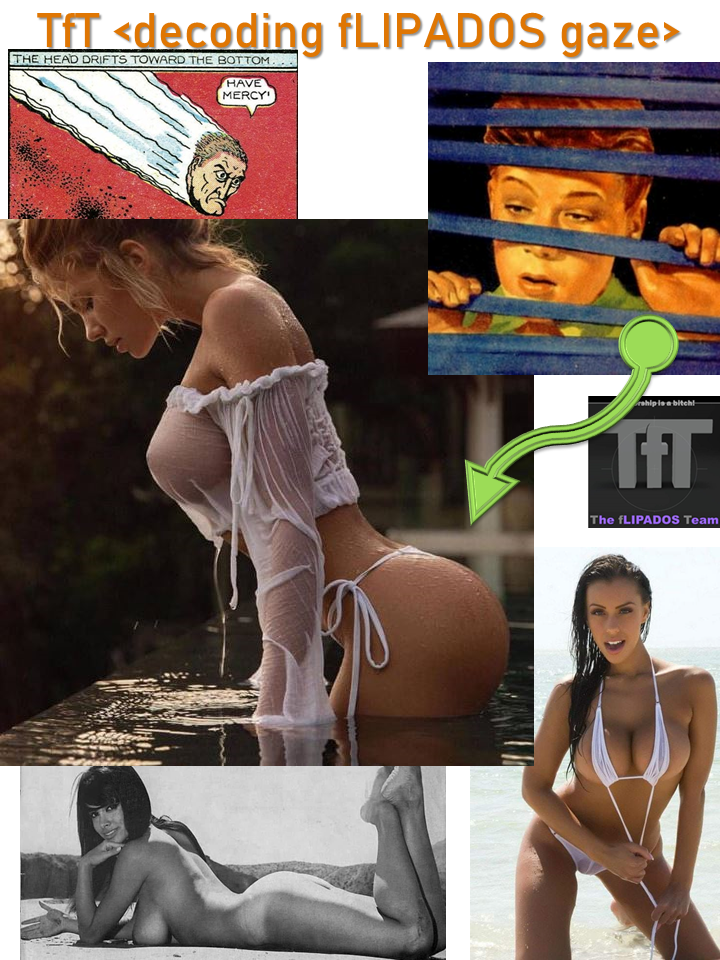 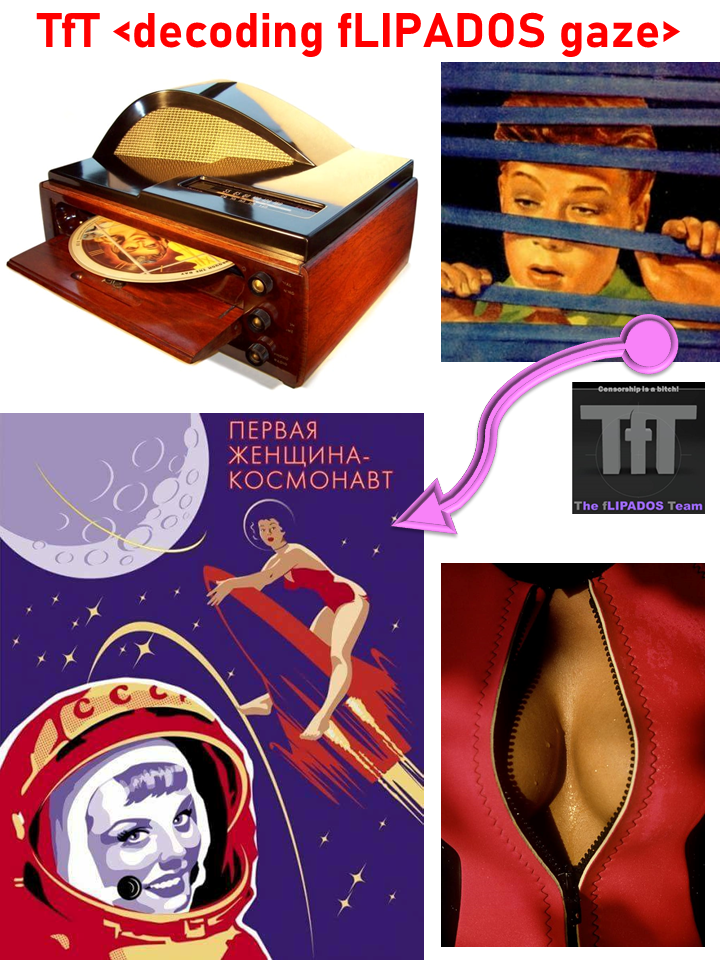 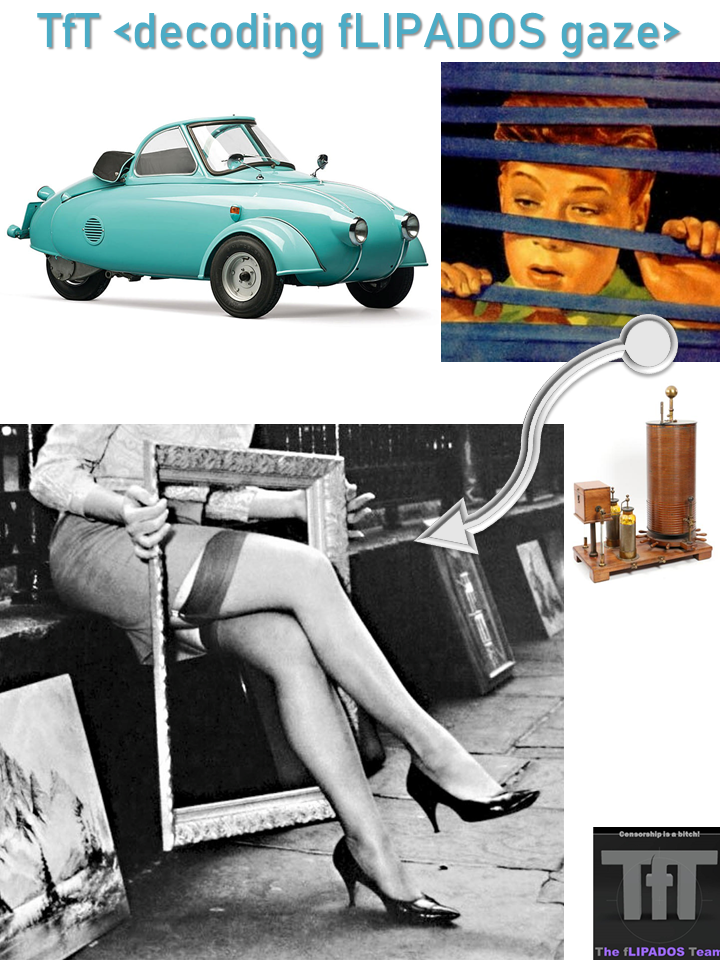 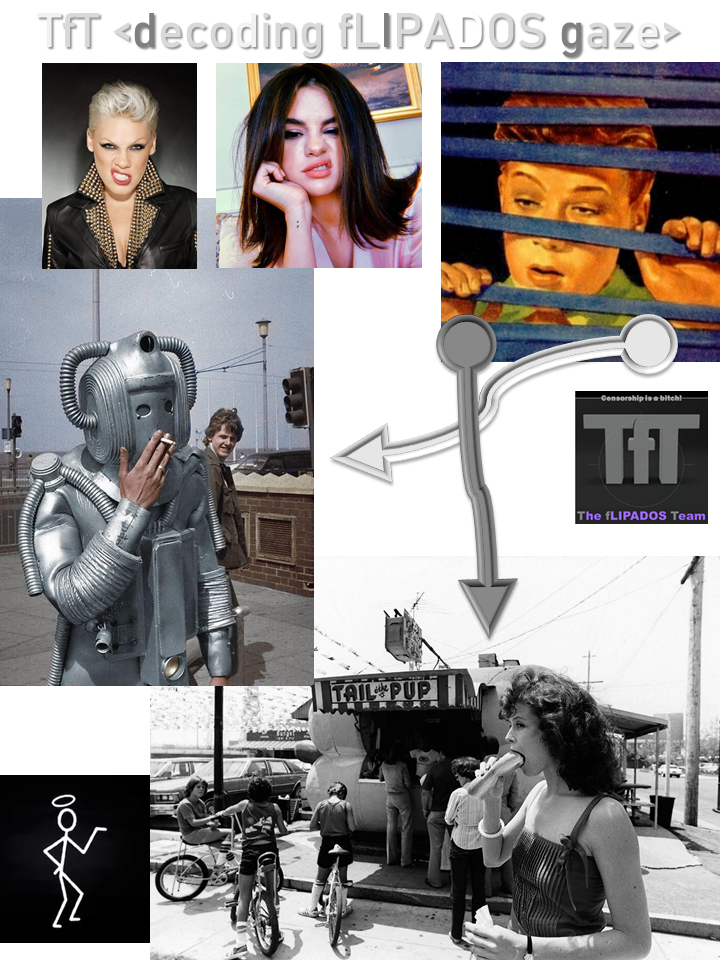 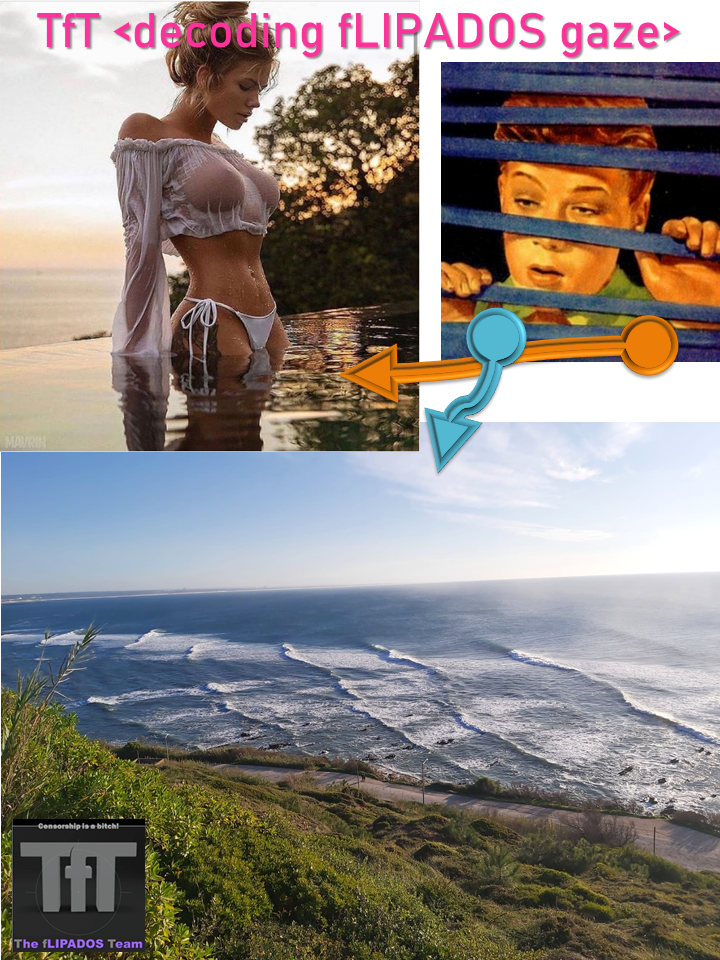 Fight the Power! Brought to You by the Power 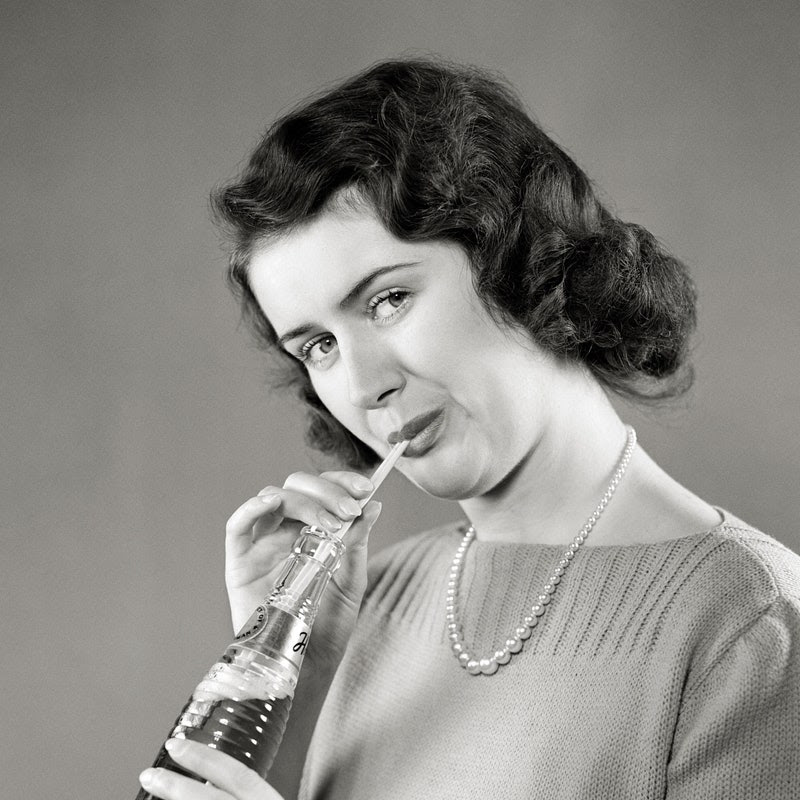 Fight the Power! Brought to You by the Power

Step up to the plate and purchase our anti-capitalist products.

That’s why we at Eville Soda Company™ believe it’s important to fight the powers that be. To dismantle the system. To think different—just like Martin Luther King, Jr., did.

It’s time for brands like us to make a difference.

A systemic difference. We’re not one of those companies that just stands for regular old difference, like in 2009. In fact, we added “systemic” to our mission statement in 2013—before our factory in Laos was flagged for human-rights violations. Before we even had to.

So, how do we fight the power?

With our new, radical line of sodas. Sodas for the modern world. Sodas made possible by listening to the people. Sodas for activists and change-makers like you.

Introducing our Green New Cola™. Now that’s a big deal. It’s our first-ever soda to have less sugar and greener packaging. And we donate one per cent of our profits to poor farmers in Laos, O.K.? So, Human Rights Watch, get off our backs.

We also have a new Drink the Rich Cola™, inspired by Alexandria Ocasio-Cortez. You’ll want to drink it in front of your rich parents and force them to look at their ugly, rich faces in the reflective sides of our new plastic cans. Revenge never tasted so sweet.

And, finally, try our Fight the Power Cola™ that comes printed with the full text of Karl Marx’s “Das Kapital.” Anti-establishment doesn’t have to mean anti-delicious! Use code SOLIDARITY BROTHER for fifteen per cent off at the register.

In the past, we’ve been criticized for “mercilessly exploiting impoverished laborers by forcing them to work for a multinational corporation for little pay and no health insurance after the United States government decimated their native economy.”

And we want to say—we hear you. We stand with you. And we are hoping to want to do better. That’s why we here at Eville Soda Company™ have created an Injustice Task Force that does the work.

The task force is here to listen to you, the people, who didn’t technically elect us to represent you but over whom we wield enormous influence anyway. And other than our tunnel-vision pursuit of profit, people are our strongest consideration before we make any and all decisions.

We now have an Eville Soda Company™ philanthropy team that uses our—some might say “disproportionate” but we like to say “rightfully earned”—power, made possible by tax breaks to strong-arm local politicians to pursue policies that are good for the environment.

Some of these policies include replacing contaminated water with our new Water Cola™. Inspired by clean drinking water, Water Cola has been perfected by our scientists to surprise your taste buds. You’re welcome!

In addition to our charity efforts, we will continue to use our Washington-insider connections to encourage both political parties, the police, and foreign governments to do the right thing, which we determine. But don’t worry, we listen to you, remember? We’ve got your back, which again, you didn’t elect us to do, but we do anyway. Because we care.

Whether it’s white supremacy, the patriarchy, or income inequality, Eville Soda Company™ believes that we need to dismantle it. And that every business and every person—well, same thing—in the world must come together to dismantle these things.

So join us in the movement for a more refreshing future! Drink up and do your part. Step up to the plate and purchase our anti-capitalist products. Fight the power and your thirst.

Sign up for the Daily Humor newsletter and get The New Yorker cartoons and Shouts—plus more funny stuff—every day in your in-box!
A Reporter at Large

Did American conservationists in Africa go too far?

A Reporter at Large

The Capitol was breached by Trump supporters who had been declaring, at rally after rally, that they would go to violent lengths to keep the President in power. A chronicle of an attack foretold.

Flash Sale
Subscribe and save 50%, plus get a free tote.
Subscribe
Cancel anytime.
Posted by Cabecilha at 4:48:00 PM No comments: