Art Is Stolen By “People in the Business” 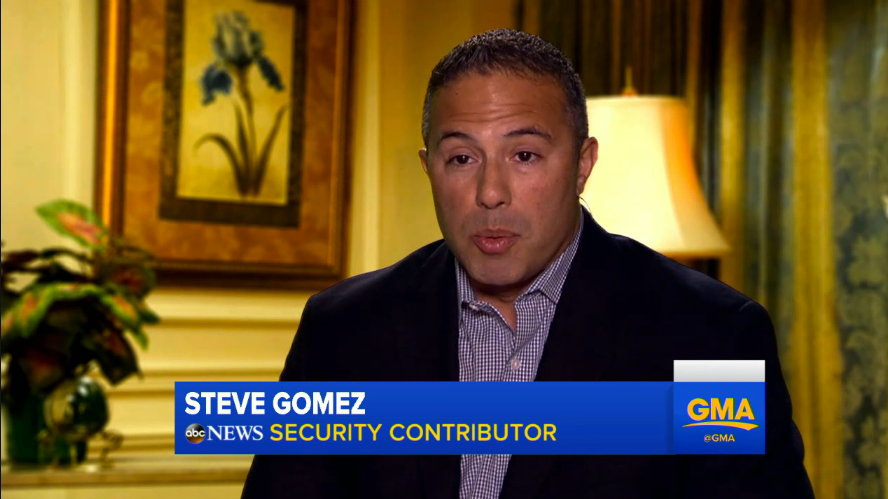 For some bizarre reason, Good Morning America has run a segment about the theft of a Warhol print from a Missouri museum. The crime is relatively small and, as with most art crime, more destructive than profitable. But for some reason, GMA’s expert thinks art is stolen by ‘people in the business” when it is commonly known by anyone involved in tracking art theft that it is mostly a crime of convenience undertaken by thieves will little sense of how they will achieve the value of the art:


Big news of a big and strange theft in the art world. Yeah, for sure. The heist took place in Missouri, at the Springfield art museum. The wall once displaying Andy Warhol Campbell’s soup prints is now a blank canvas. This morning, the FBI and INT interpol are on the hunt. Between 5:30 P.M. Wednesday and 8:45 A.M. Thursday, thieves broke into the Springfield art museum taking down there the wall and walking away with at least one iconic Andy Warhol print. The missing pastor piece worth over $30,000.
Usually art is stolen especially high-priced art, it’s stolen by people in the business.
Reporter: The gallery wall, once lined with the pop master’s work, now blank. Museum officials pulling the rest of the collection while they race to find out who is behind the heist. The burglars gain intelligence as to the types of paintings that are in there. How they’re going to get access into the facility. And how they’re going to get out. Over the last six months, the museum has been working on an emergency plan. They had not yet completed the process. Gemeentemuseum, the Hague.
Photo: courtesy Gemeentemuseum.
The fallout from the ugly legal battle between Danh Vō and collector Bert Kreuk continues, with the suspension of Europe's prestigious Vincent van Gogh Biennial Award for Contemporary Art in Europe.
Honoring mid-career artists living or working in Europe, the award, better-known as the Vincent Award, was to be hosted by the Gemeentemuseum Den Haag in the Hague, which was recently caught up in the bitter dispute between Kreuk and Vō over a work the artist was asked to create for an exhibition at the museum. In January, 2016 nominees Nairy Baghramian, Jutta Koether, and David Maljkovic all withdrew their names from consideration, with Baghramian citing the institution's role in the Kreuk case.
Related: Elmgreen & Dragset Among Artists Boycotting Museum Over Kreuk-Vō Conflict
"The jury believes the recent discussion has overshadowed the intention of the award and could eventually compromise the nominated artists," reads a statement on the Vincent Award website. "After close consultations with the Broere Foundation, the jury has decided to cancel the Vincent Award 2016." The organizers are quick to point out that the Gemeentemuseum "was never party to the dispute." Nevertheless, the institution's chairman and director, Benno Tempel, who is a member of the Vincent Award jury, was called on to testify in the case, which settled in December. Danh Vo.
Photo: artnet News.
"Even though I'm aware that the Vincent Award is independent from the Gemeentemuseum, where the exhibition of all nominees will take place this time," Baghramian told artnet News after rejecting his nomination, "I have to question the involvement of the museum in the legal case between the artist Danh Vō and the collector Kreuk."
Related: Danh Vo Tells Collector Bert Kreuk to 'Shove It' in Stunning Private Letter After Contentious Court Ruling
The case, which hinged on whether Vō had to make good on his promise to deliver Kreuk a large-scale site-specific installation, was characterized by animosity. When a judge initially ruled in Kreuk's favor, Vō agreed to fulfill the terms of their arrangement with a wall-work titled "SHOVE IT UP YOUR ASS, YOU FAGGOT." This obviously offended Kreuk.

Bert Kreuk.
Photo: Courtesy Gemeentemuseum Den Haag.
Established in 2000, the Vincent Award comes with a prize of €50,000 (about $57,000). Anri Sala won in 2014.
The now-cancelled edition of the award was to have been presented in November by jury members Sabine Folie, a Vienna-based independent curator; Hamburger Kunsthalle, director Hubertus Gassner, Julia Peyton-Jones, outgoing co-director of the London's Serpentine Galleries; Jaroslaw Suchan, the director of the Muzeum Sztuki, Lodz, Poland; and Tempel. The next edition will be held in 2018.
Follow artnet News on Facebook. 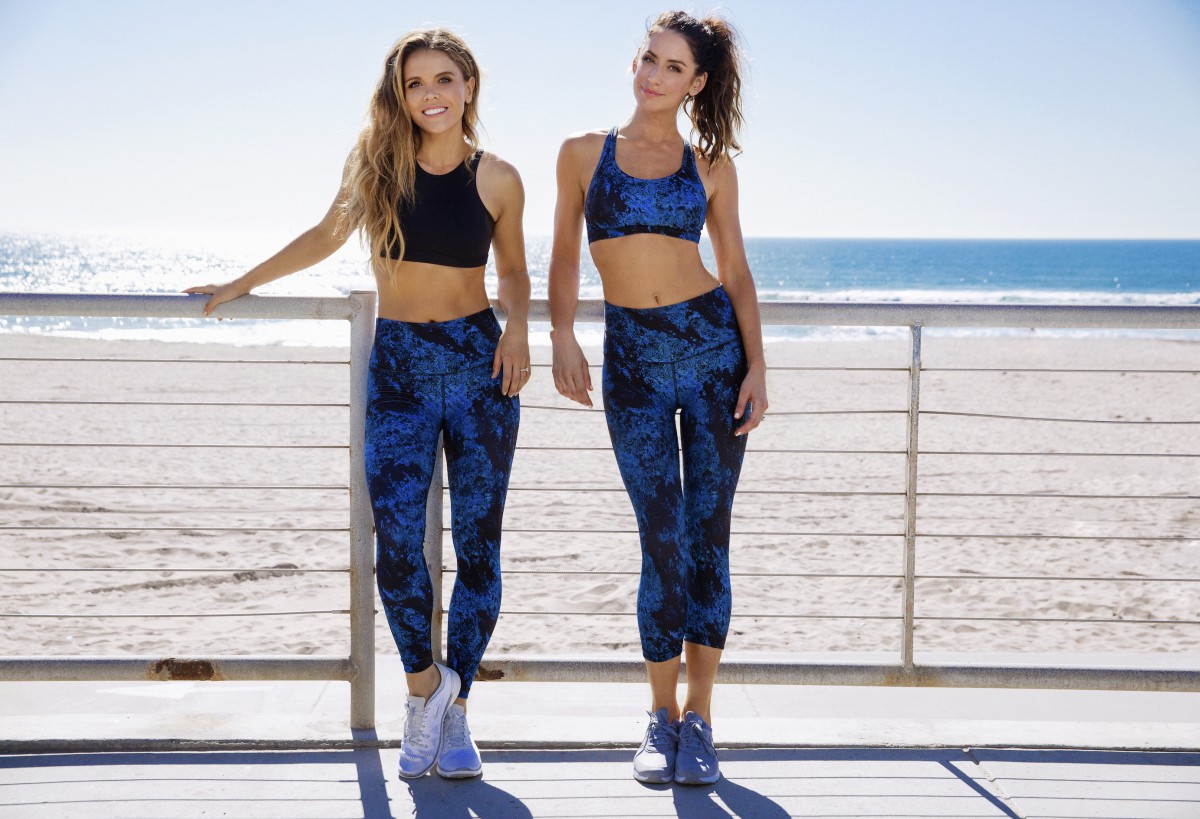 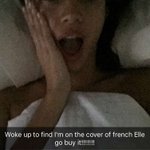 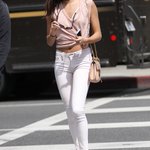 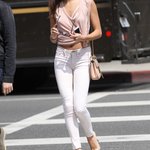 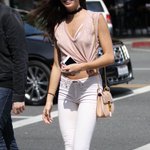 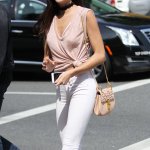 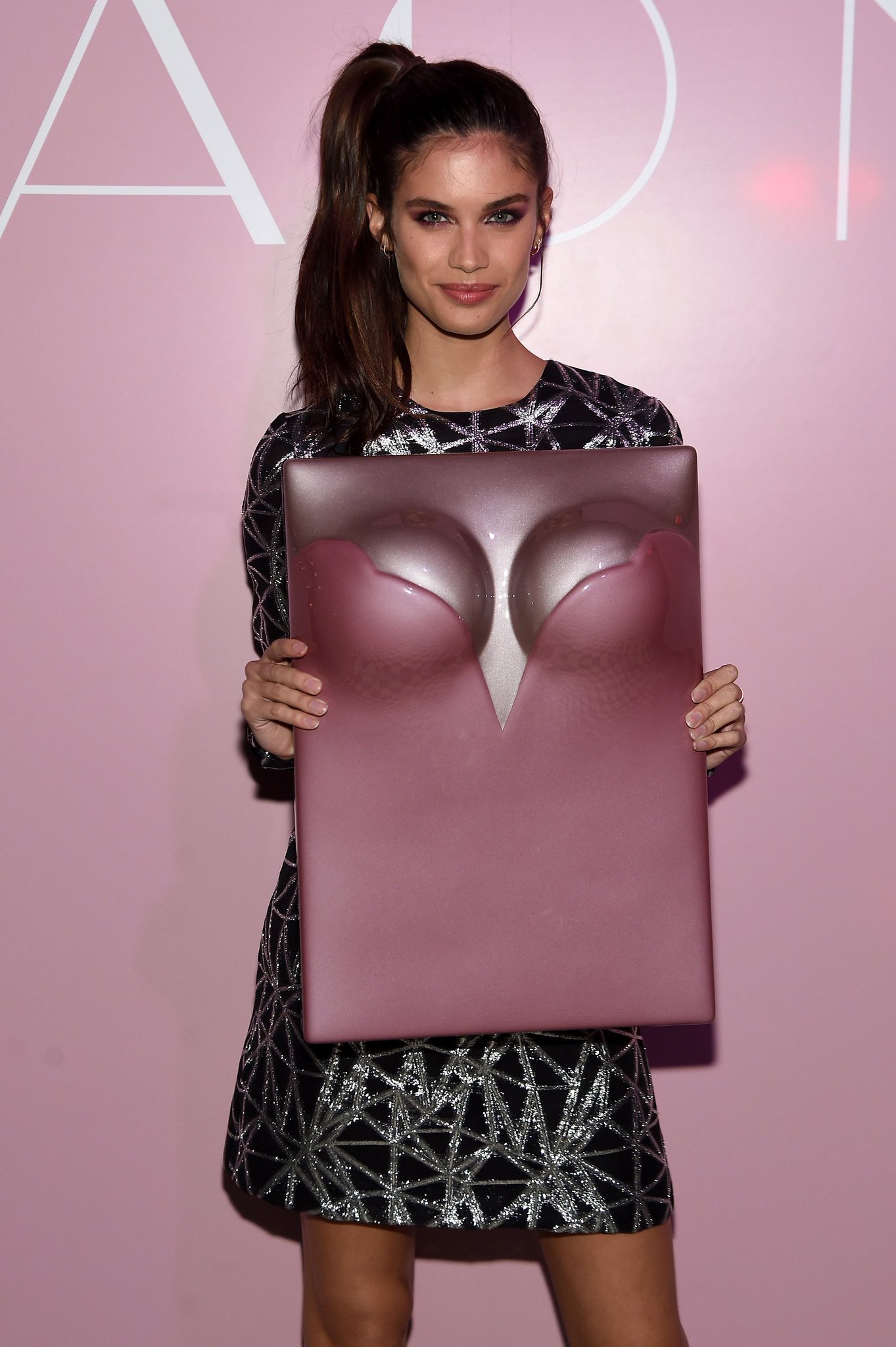