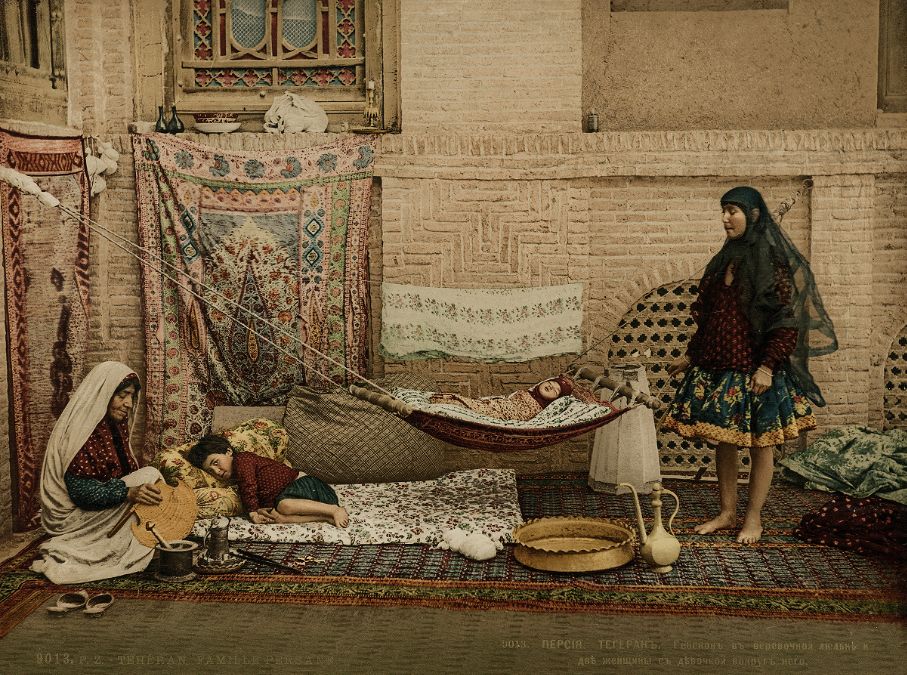 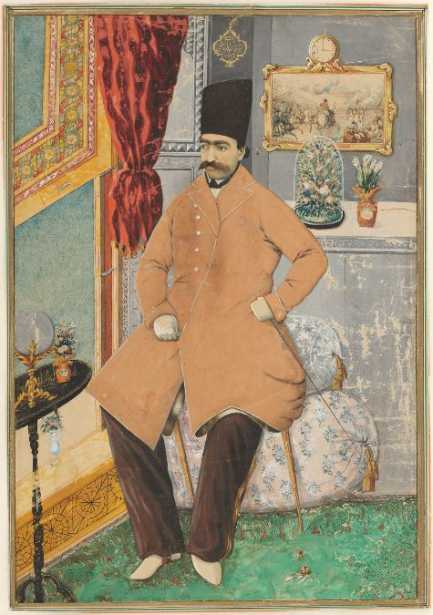 'Technologies of the Image: Art in 19th Century Iran' - Exclusive Art of the Qajar Era at Harvard Art Museum

Technologies of the Image: Art in 19th-Century Iran' at Harvard Art Museums presents notable and never before seen works of the Qajar era.
19th century Iran is marked as an age of intensate image-making. With the unfolding of the new century,  the new Qajar dynasty sought unification of the country that was torn apart by decades of civil war. It was at this same time, that the intrusion of outside world on Iranian affairs was widening. The expansionist ambitions and technological advances of European powers brought Westerners to Iran and, to a later and lesser extent, drew Iranians to the West. This unusual development in Iran and their exposure beyond the country stimulated and challenged the inventive genius of Persian artists. They mastered new image-making technologies and assimilated an inrush of pictorial material from abroad into their traditional art forms.
'Technologies of the Image' brings together four principal art forms of 19th century Iran—lacquer, lithography, photography, and painting and drawing on paper. The exhibition aims to explore the separate and intertwined histories of these art forms, the contexts of production, and means of distribution across the various strata of society.
The exhibition has on showcase, almost 80 artworks, most of which have never been exhibited before. It includes illustrated books, album folios, pen boxes, mirror cases, single-sheet painted and printed images, and photographs. Several of these objects are on loan from collections within Harvard University and other private and public collections in the United States and abroad.
Notable masters of the Qajar era, like Abu al-Hasan Ghaffari Saniʿ al-Mulk, Antoin Sevruguin, Mubarak Mirza b. Mahmud, Mirza ʿAli Quli Khaw’i, Muhammad Ismaʿil, Muhammad Riza al-Imami, and members of the Najaf ʿAli circle of lacquer artists are represented in the exhibition.
"Technologies of the Image: Art in 19th-Century Iran" is on view through January 7th, 2018 at the Harvard Art Museum, 32 Quincy St, Cambridge, USA
For more information, visit
https://www.harvardartmuseums.org/
Click on the slideshow for a sneak peek of the exhibition
Posted by Cabecilha at 7:07:00 PM No comments: