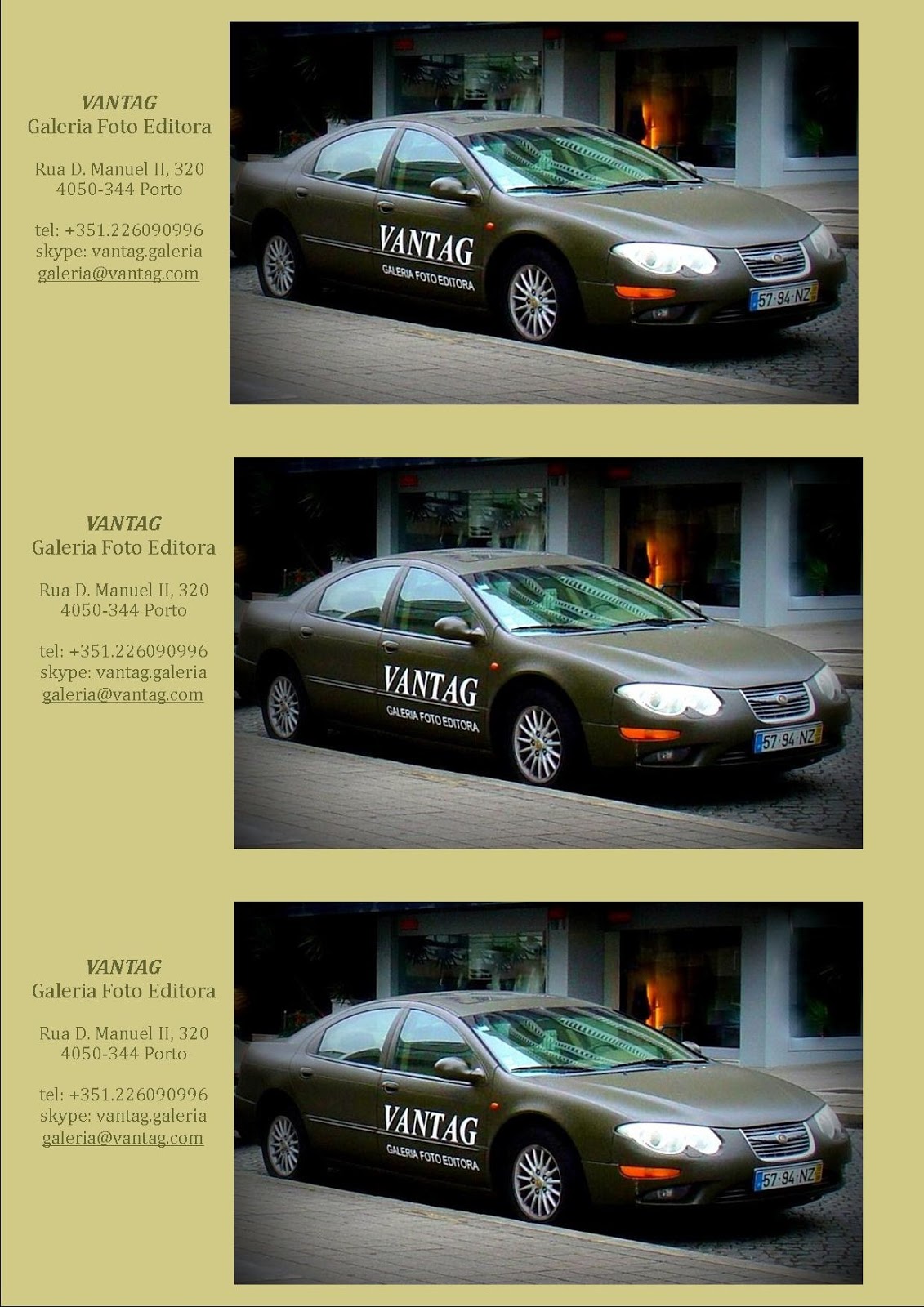 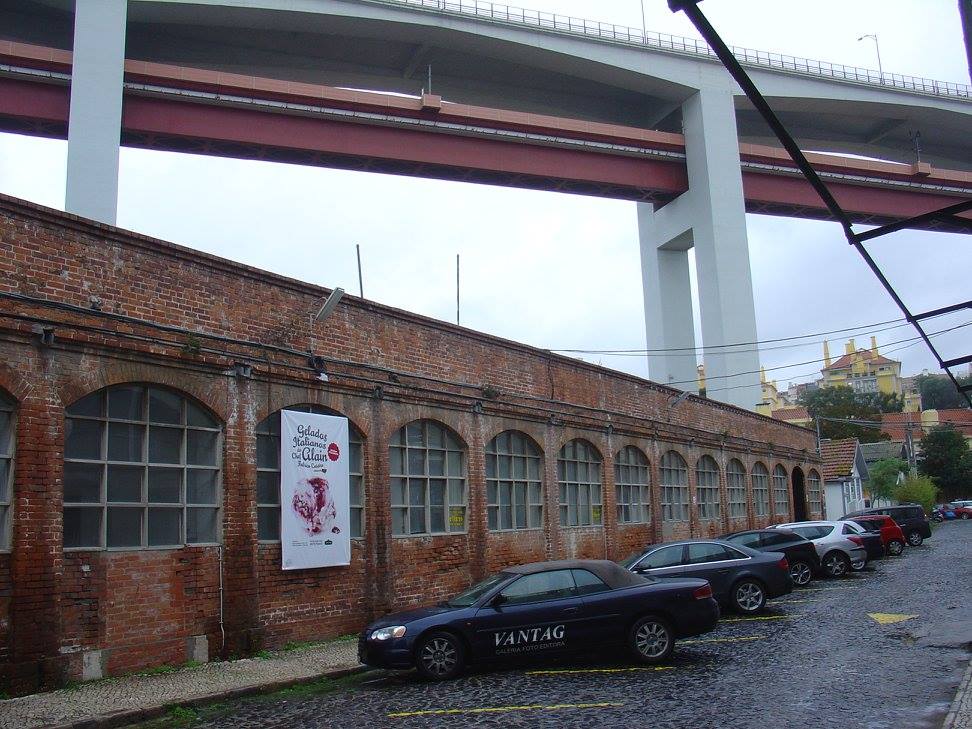 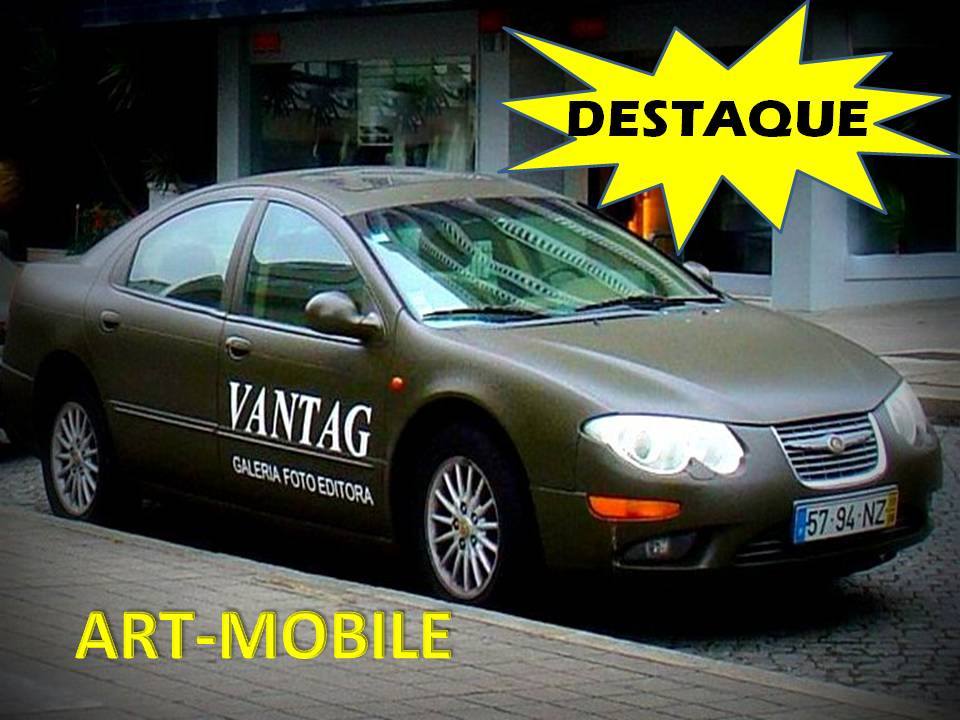 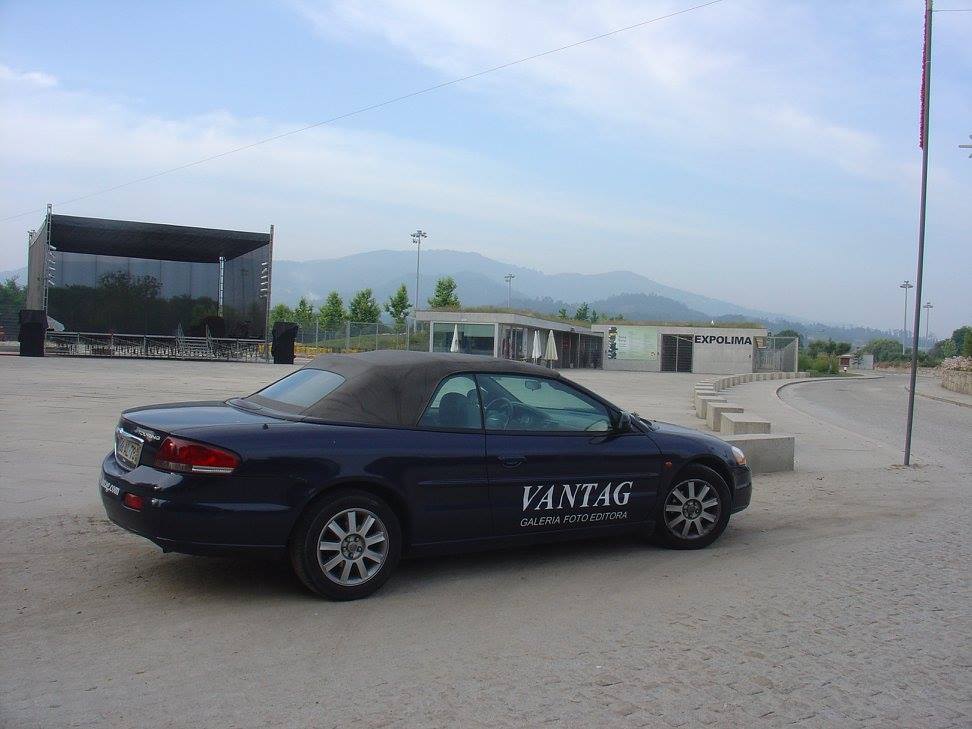 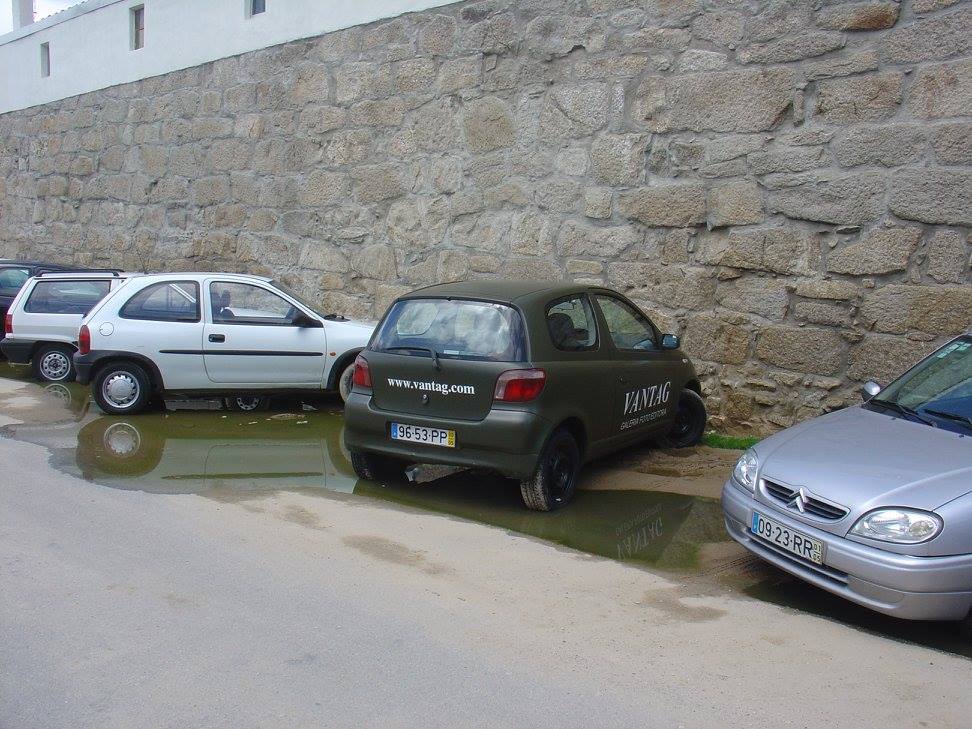 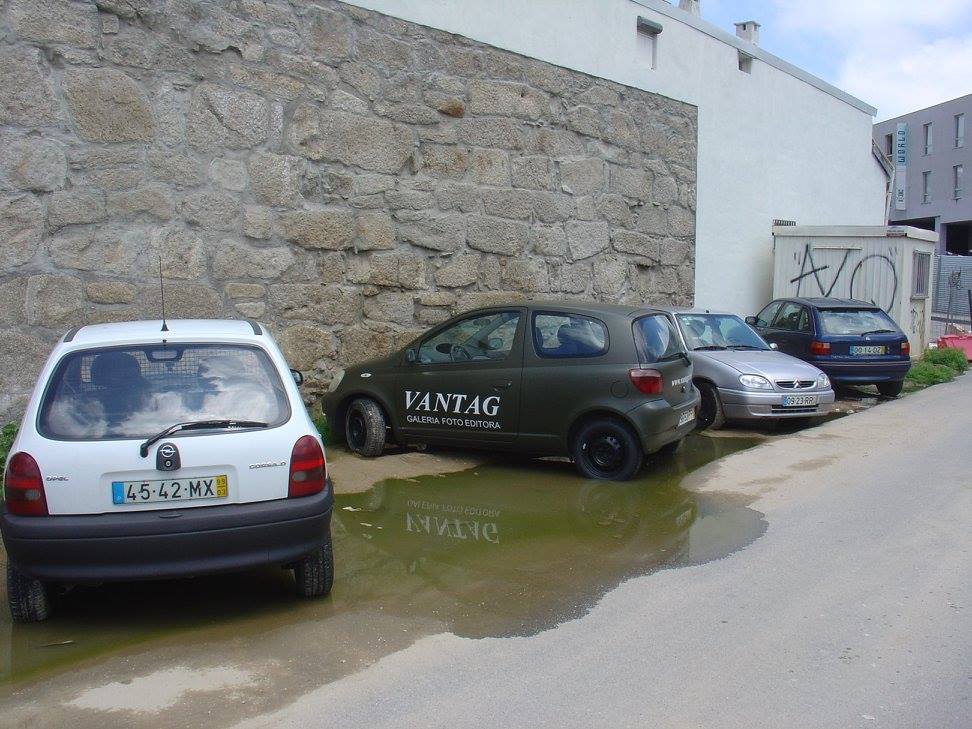 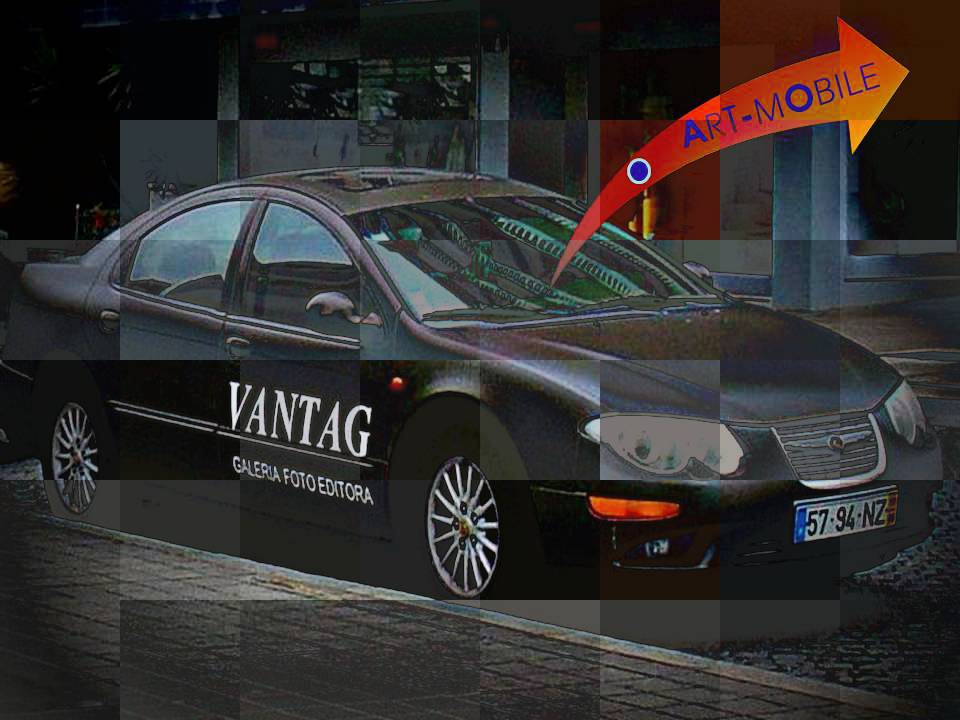 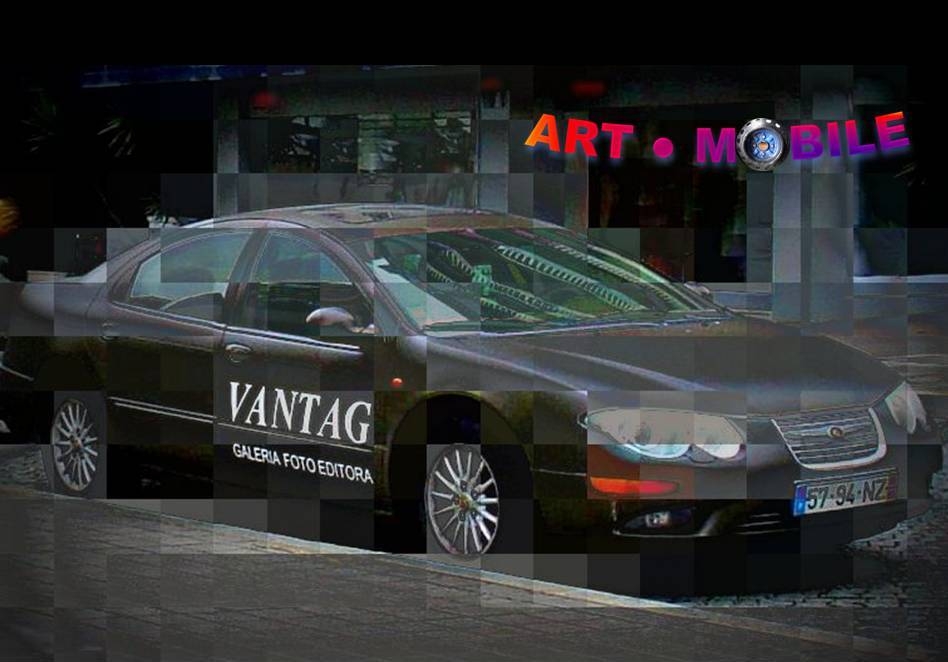 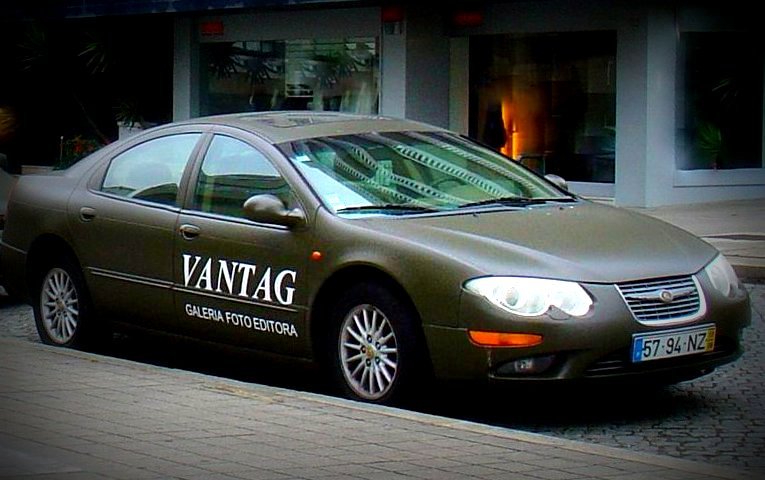 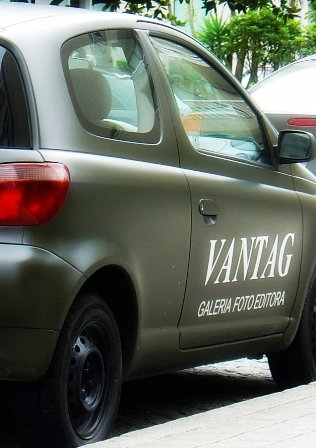 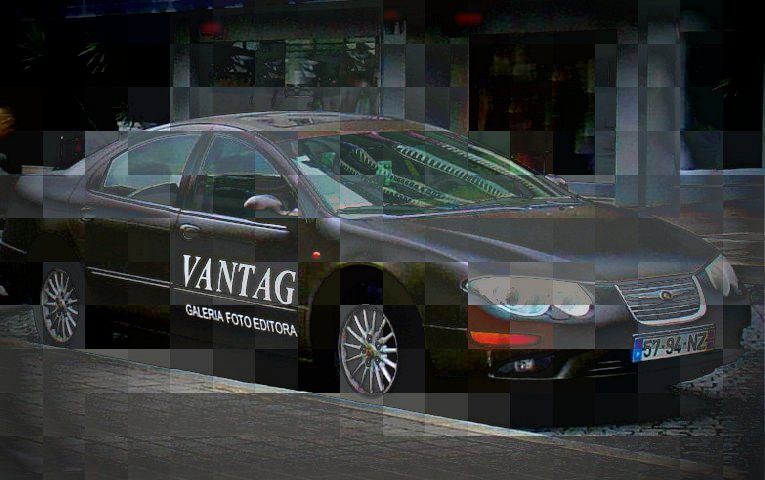 I don't agree with his policies but you have to admit that the meme economy is booming.
level 2

Living Abroad Helps You Develop a Clearer Sense of Self 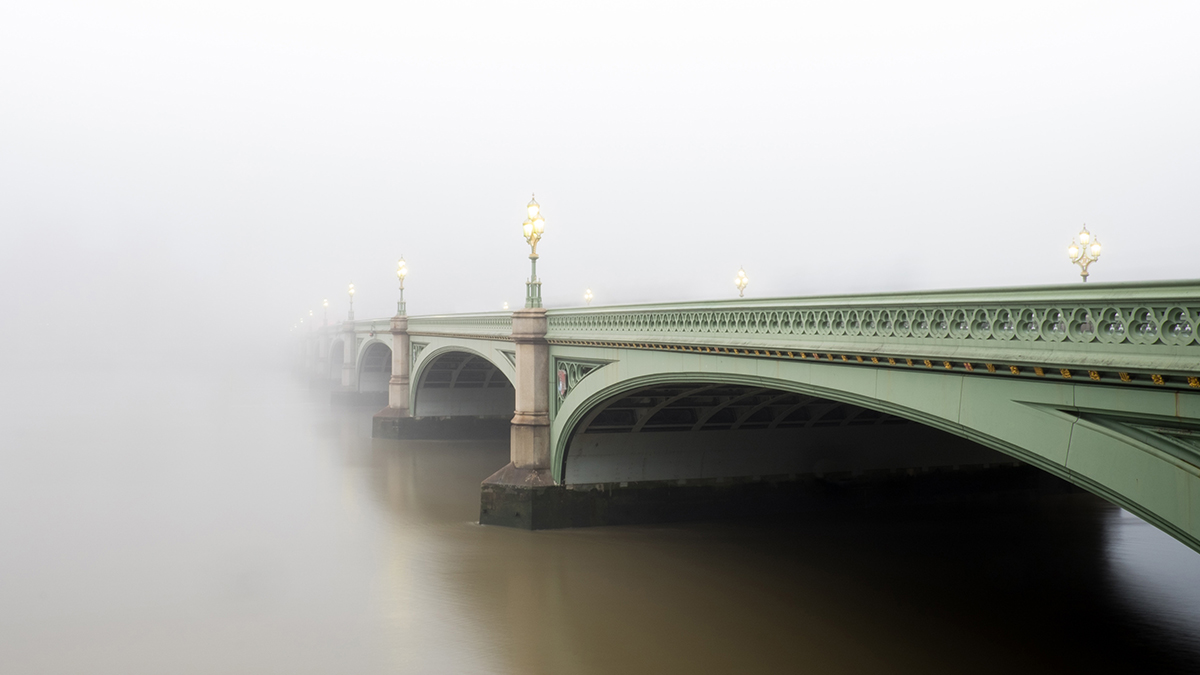 How Living Abroad Helps You Develop a Clearer Sense of Self


In today’s increasingly globalized world, more and more people are choosing to live, work and study abroad—and this trend appears to be a good thing: social science studies have shown that international experiences can enhance creativity, reduce intergroup bias, and promote career success.
To better understand the psychological effects of living abroad, we set out to examine whether and how international experiences can transform a person’s sense of self. Specifically, we focused on “self-concept clarity,” the extent to which someone’s understanding of himself or herself is “clearly and confidently defined, internally consistent, and temporally stable”. Self-concept clarity has been linked to a host of benefits, such as psychological well-being, the ability to cope with stress, and job performance, but research on how it can be cultivated is very limited.
Most studies have found that transitional experiences, such as job changes or romantic breakups, typically decrease self-concept clarity. However, all five of us have lived abroad at some point in our lives, and we all felt that we gained a clearer sense of who we are as a result. So we wondered whether living abroad is a unique kind of transitional experience that may actually increase self-concept clarity.

Living Abroad Is Associated with a Clearer Sense of Self

We tested our hypothesis that living abroad will increase self-concept clarity across six studies involving 1,874 participants. In the first study, we recruited 296 people online, half of whom had lived abroad for a minimum of three months, and half of whom had not. All participants completed a well-established measure of self-concept clarity, which asked for their level of agreement with questions such as “In general, I have a clear sense of who I am and what I am” and “I seldom experience conflict between the different aspects of my personality” (see sidebar). We found that people who had lived abroad reported a clearer sense of self than people who had not.

What Self-Discerning Reflections Have to Do with It

Next we wanted to identify why living abroad increases self-concept clarity. In the study we just described, we found evidence that people’s self-discerning reflections—musings on whether parts of their identity truly define who they are or merely reflect their cultural upbringing—are a critical ingredient in the relationship between living abroad and self-concept clarity. We developed a new scale to measure these reflections, and our data showed that people who had lived abroad had engaged in them more than people who had never lived abroad.
So why are self-discerning reflections more likely to happen when living abroad? Well, when people live in their home country, they are often surrounded by others who mostly behave in similar ways, so they are not compelled to question whether their own behaviors reflect their core values or the values of the culture in which they are embedded. In contrast, when living abroad, our data found that people’s exposure to novel cultural values and norms prompts them to repeatedly engage with their own values and beliefs, which are then either discarded or strengthened.
In another study, we used an experimental design to provide causal evidence for the relationship between living abroad and a clear sense of self. We recruited 116 participants online, all of whom had lived abroad before, and randomly assigned them to one of two experimental conditions. In one condition, participants were asked to reflect on the experience of living abroad; in the other condition, participants were asked to reflect on the experience of living in their home country. This method can reliably and effectively simulate the cognitions of living abroad versus living in the home country.
Results showed that participants who had reflected on living abroad reported greater self-concept clarity than participants who had reflected on living at home. In addition, and similar to the previous study, this difference occurred because the people who had written about living abroad had recalled more self-discerning reflections.

Depth, Not Breadth, of Living Abroad Experiences Matters Most

In subsequent studies, we recruited large samples of MBA students who had, on average, spent almost three years living abroad. These samples allowed for a more nuanced investigation of the relationship between living abroad and self-concept clarity. In particular, we were interested in examining whether the depth of international experiences (the total length of time lived abroad) or the breadth of these experiences (the number of countries lived in) boosted self-concept clarity.
We expected depth to be more important than breadth because the longer people live abroad, the more opportunities they have to engage in self-discerning reflections; in contrast, whether these experiences occur in a single foreign country or in multiple foreign countries should be less important. A study involving 559 MBA students confirmed our prediction and found that the depth—but not the breadth—of living abroad experiences predicted a clearer sense of self.

A Clearer Sense of Self Leads to More-Congruent Feedback

What implications might these findings have for the corporate world? One possible consequence is that a clearer sense of self might produce a better alignment between how people see themselves and how others see them, both of which are captured in 360-degree feedback systems. These systems have become highly prevalent, with some estimates indicating that around 90% of large organizations use them, and mismatched ratings are associated with a range of negative job-related outcomes.
So in a subsequent study, we tested the congruence between 544 MBA students’ self-evaluations and their classmates’ and coworkers’ evaluations of them on a variety of social dimensions and personality traits. A high level of congruence indicates that students view themselves in a similar way as others view them. Congruence is related to self-concept clarity because when people have a clear understanding of themselves, they are more likely to project a clear and consistent self-image to others. In line with the results of the previous study, we found that the depth—but not the breadth—of living abroad experiences predicted higher congruence between self- and other-evaluations.

Our work also has important implications for career management. Studies have shown that in today’s complex vocational world, the vast majority of people will experience difficulty in making important career choices at some point in their lives, and deciding what to do with their careers after graduation is one of the biggest challenges for MBA students. It stands to reason that having a clear sense of self elucidates which types of career options best match one’s strengths and fulfill one’s values, thereby enabling people to be clearer and more confident about their career decisions.
In a final study, we explored the ramifications of the relationship between living abroad and greater self-concept clarity on future managers’ career plans. Surveying a sample of 98 international MBA students, we found once again that the depth rather than the breadth of living abroad experiences predicted a clearer sense of self. This heightened clarity about themselves then translated into a heightened clarity about their post-graduation plans: Those who lived abroad for longer were more likely to say they were clear about what they wanted to do with their careers after their MBA program.

Overall, we found consistent evidence for the positive effect of living abroad on self-concept clarity across different groups (online panels and MBA students from many different countries), methods (correlational and experimental), and measures of self-concept clarity (self-reports and 360-degree ratings). One caveat is that we cannot conclusively rule out the possibility that the effect could also go in the other direction and that a clear sense of self can also predispose people to live abroad. The most stringent causal test of our arguments would entail randomly assigning people to live abroad or to remain in their home country and then tracking their levels of self-concept clarity; not surprisingly, this type of design was beyond the scope of what we could do with these particular studies.
One interesting direction for future research would be to explore when living abroad does not lead to a clearer sense of self. A fairly common reaction of expatriates is to undergo an initial phase of “culture shock”—the “anxiety that results from losing all of our familiar signs and symbols of social intercourse’’. It is plausible that if people never overcome this anxiety, living abroad would likely be an alienating and bewildering experience that prevents them from developing a clear sense of self and reaping the range of benefits that come with it.
Most people, however, eventually overcome this phase. As they get used to their new cultural surroundings, their experiences likely resemble those of the late Michael Crichton, who captures the spirit of our research in his autobiographical book, Travels: “Often I feel I go to some distant region of the world to be reminded of who I really am…Stripped of your ordinary surroundings, your friends, your daily routines…you are forced into direct experience [which] inevitably makes you aware of who it is that is having the experience.”

This article is about INTERNATIONAL BUSINESS

Follow This Topic
Related Topics:
Posted by Cabecilha at 11:31:00 AM No comments: