Superstitions of Writers and Artists

On days like today, we need all the tips, tricks, and good omens we can get. This Friday the thirteenth, we’re presenting you with the superstitions of ten artists and writers who (mostly) managed to avoid bad luck. 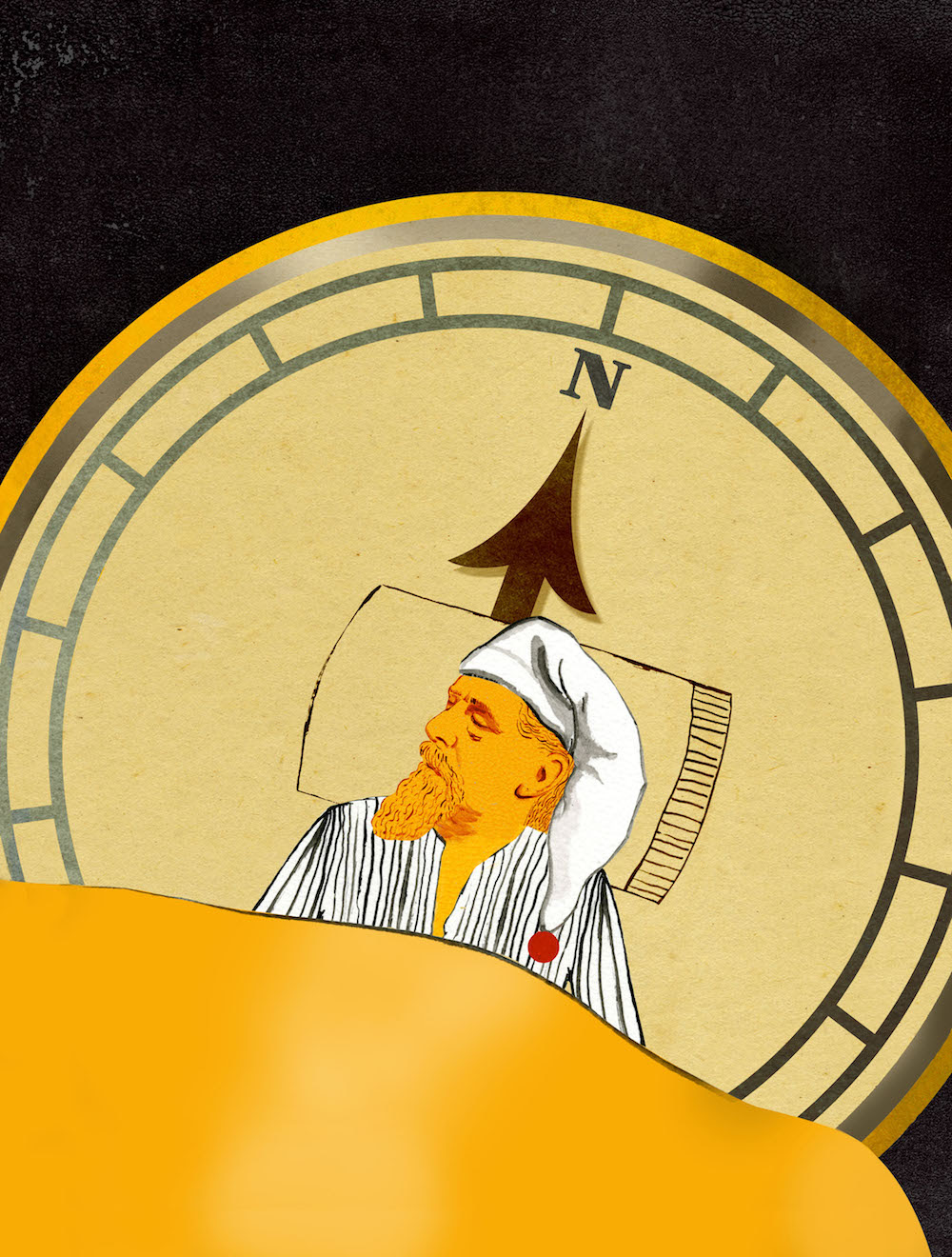 Charles DickensSlept Facing North
Charles Dickens (1812–1870) carried a navigational compass with him at all times and always faced north while he slept—a practice he believed improved his creativity and writing. 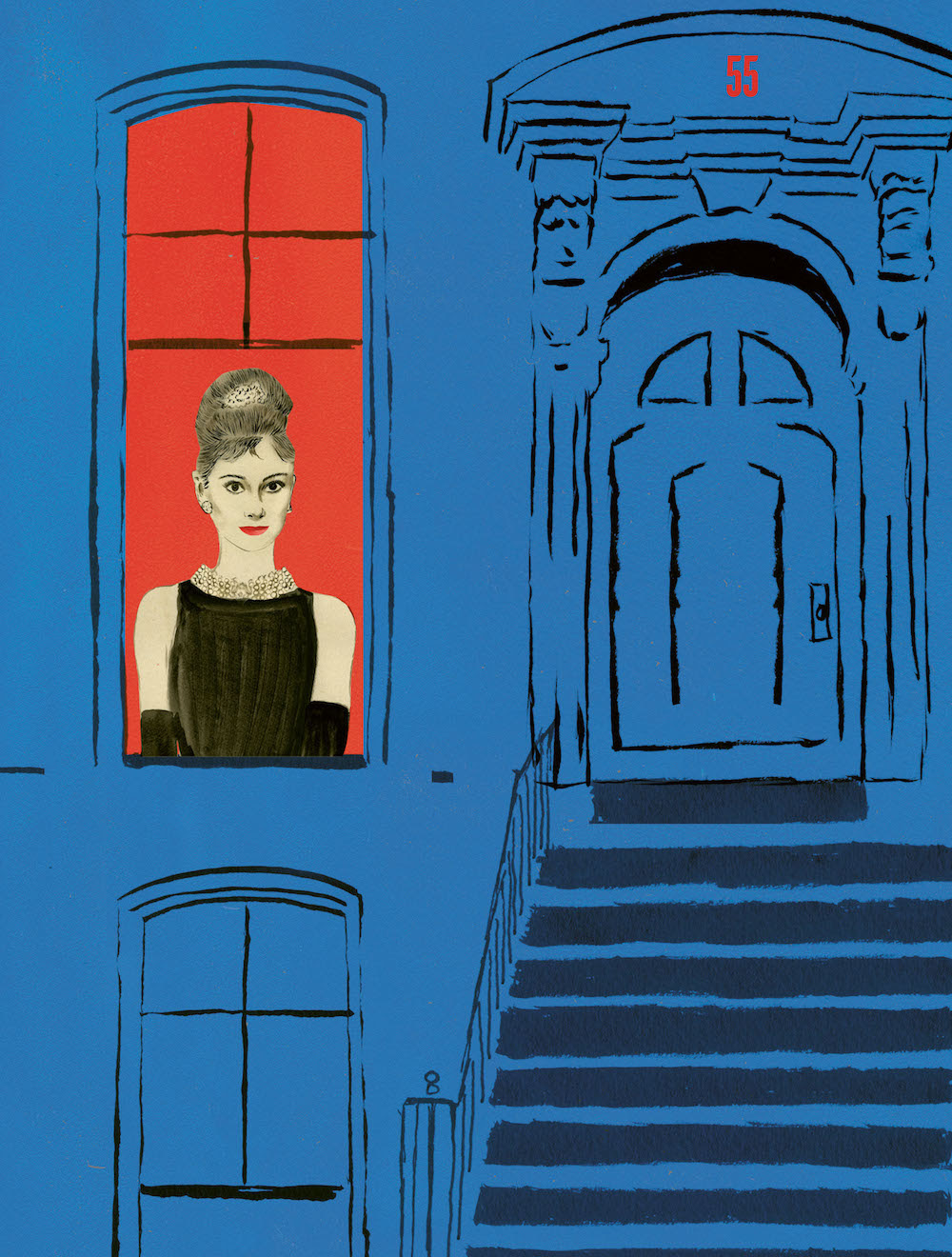 Audrey HepburnLucky Number Fifty-Five
The screen legend, humanitarian, and fashion icon Audrey Hepburn (1929–1993) had a fascination with the number fifty-five. She is known to have requested the number for her dressing room—as it had also been her dressing-room number for both of the now classic films Roman Holiday andBreakfast at Tiffany’s. 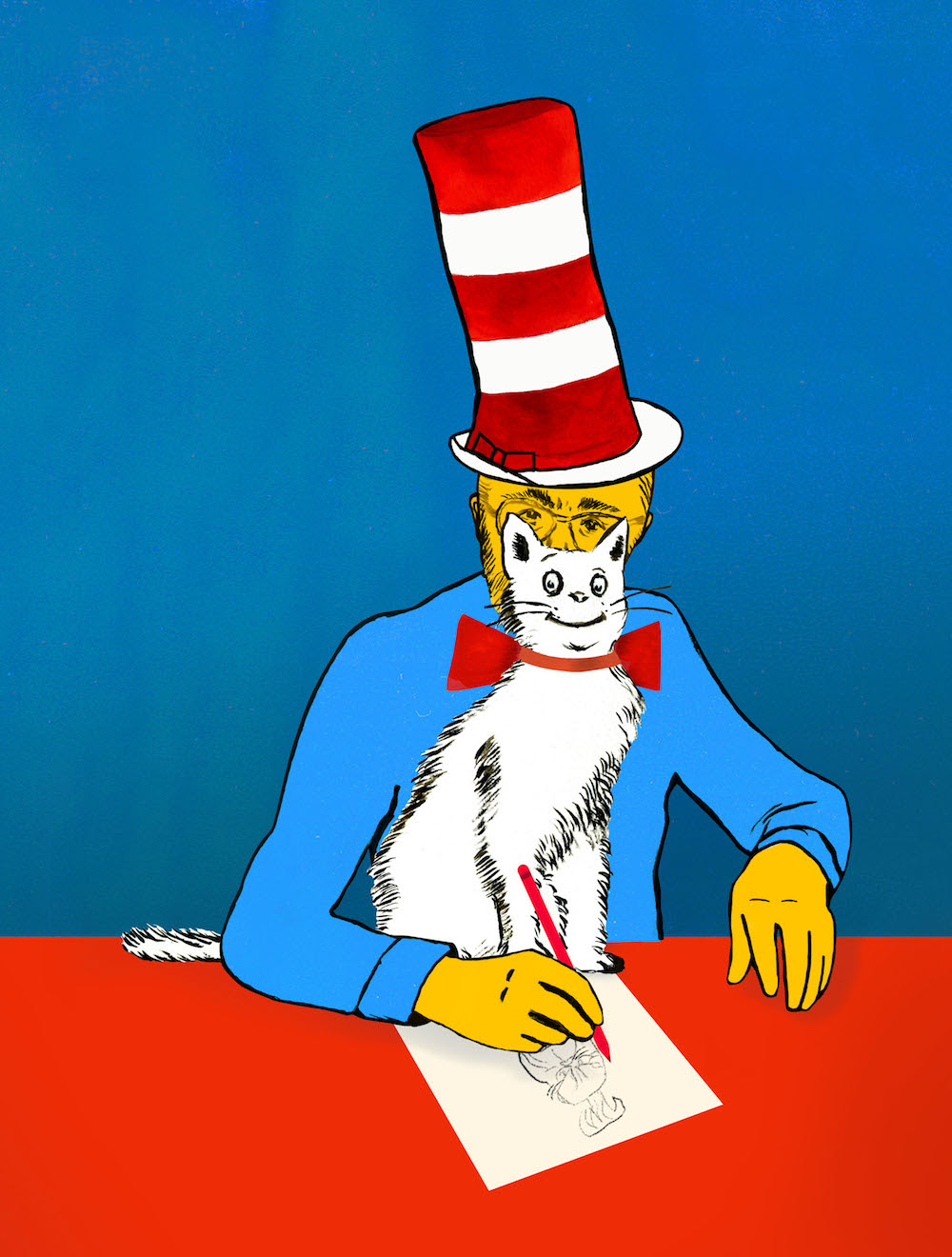 Dr. SeussWore a Hat When Blocked
The author and illustrator Theodor Seuss Geisel (1904–1991), better known as Dr. Seuss, kept an immense collection of nearly three hundred hats. When facing writer’s block, the place Dr. Seuss would go was his secret closet, where he would choose a hat to wear until he felt inspired. 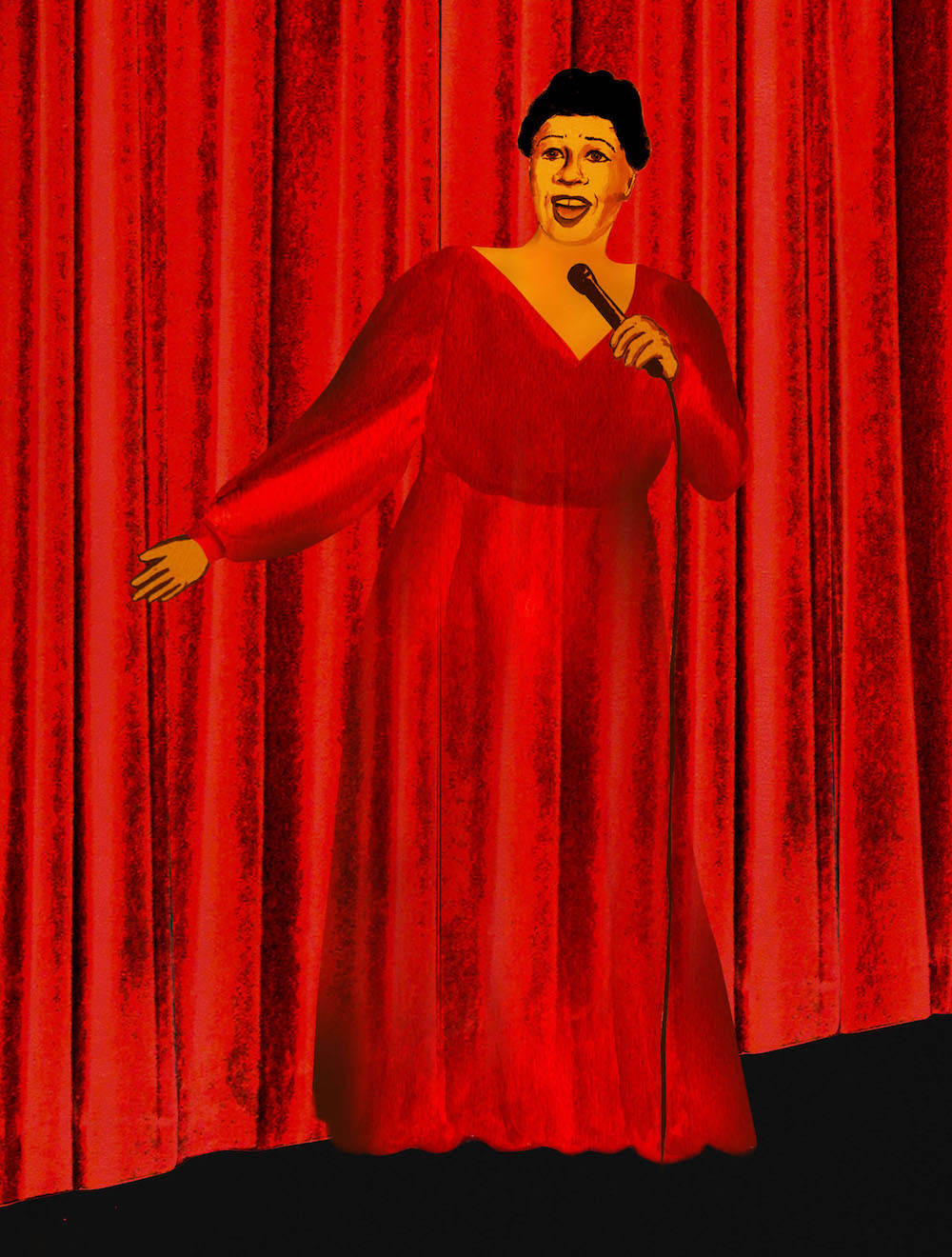 Ella FitzgeraldSame Spot on the Stage
The American jazz singer Ella Fitzgerald (1917–1996) suffered from stage fright. The jazz historian and musician John Chilton, who played alongside her band, recalled that Ella would go through a sequence of movements on the same spot onstage prior to every performance in what appeared to be a ritual, which he believed calmed her enough to perform. 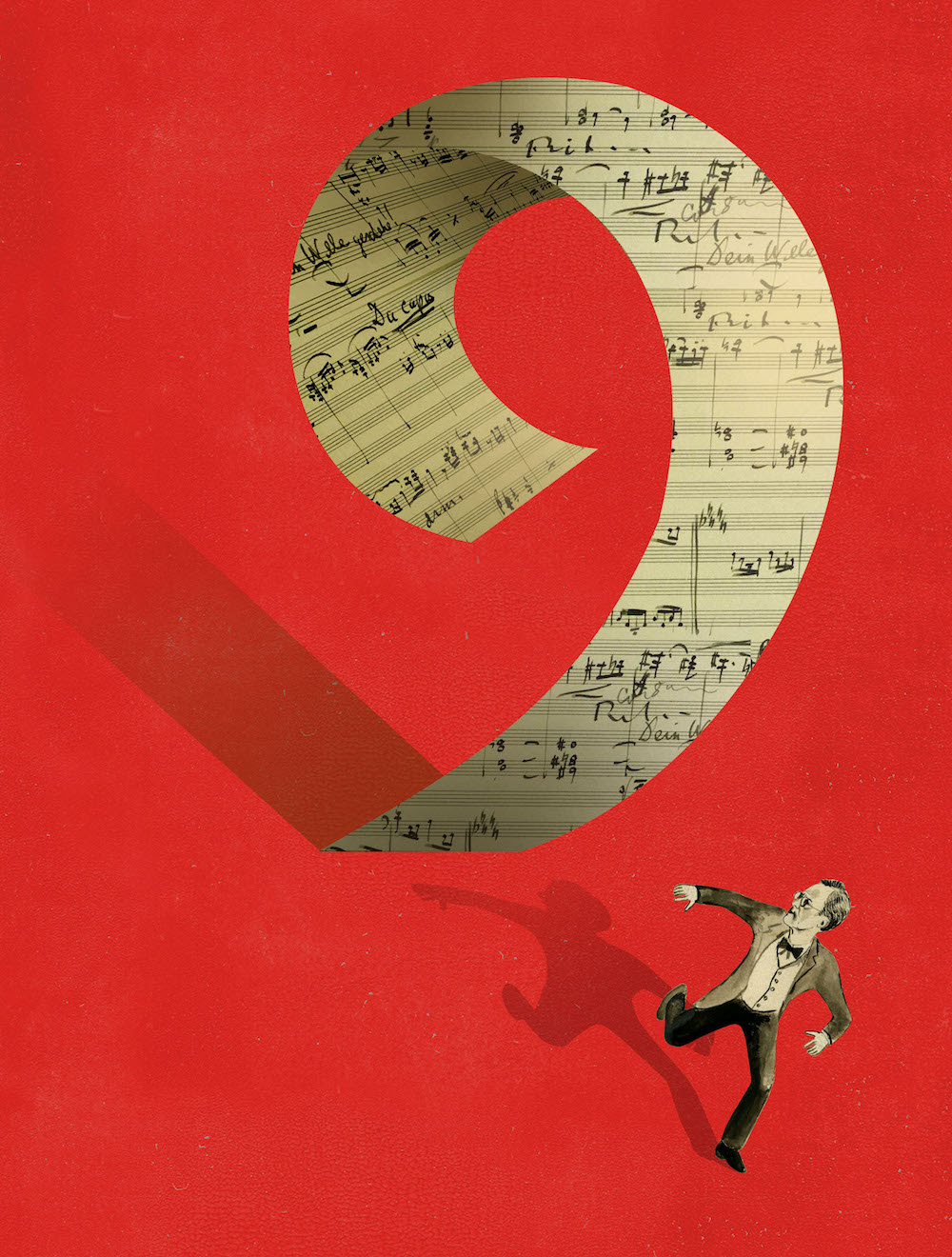 Gustav MahlerUnlucky Number Nine
The Austrian composer and conductor Gustav Mahler (1860–1911) was hesitant to name his ninth symphony by number and called it Das Lied von der Erde instead. This was because several other composers, including Beethoven and Schubert, died after completing their ninth symphonies. According to his wife, Mahler had a heart condition and thought he could cheat death by not naming a symphony “the ninth.” 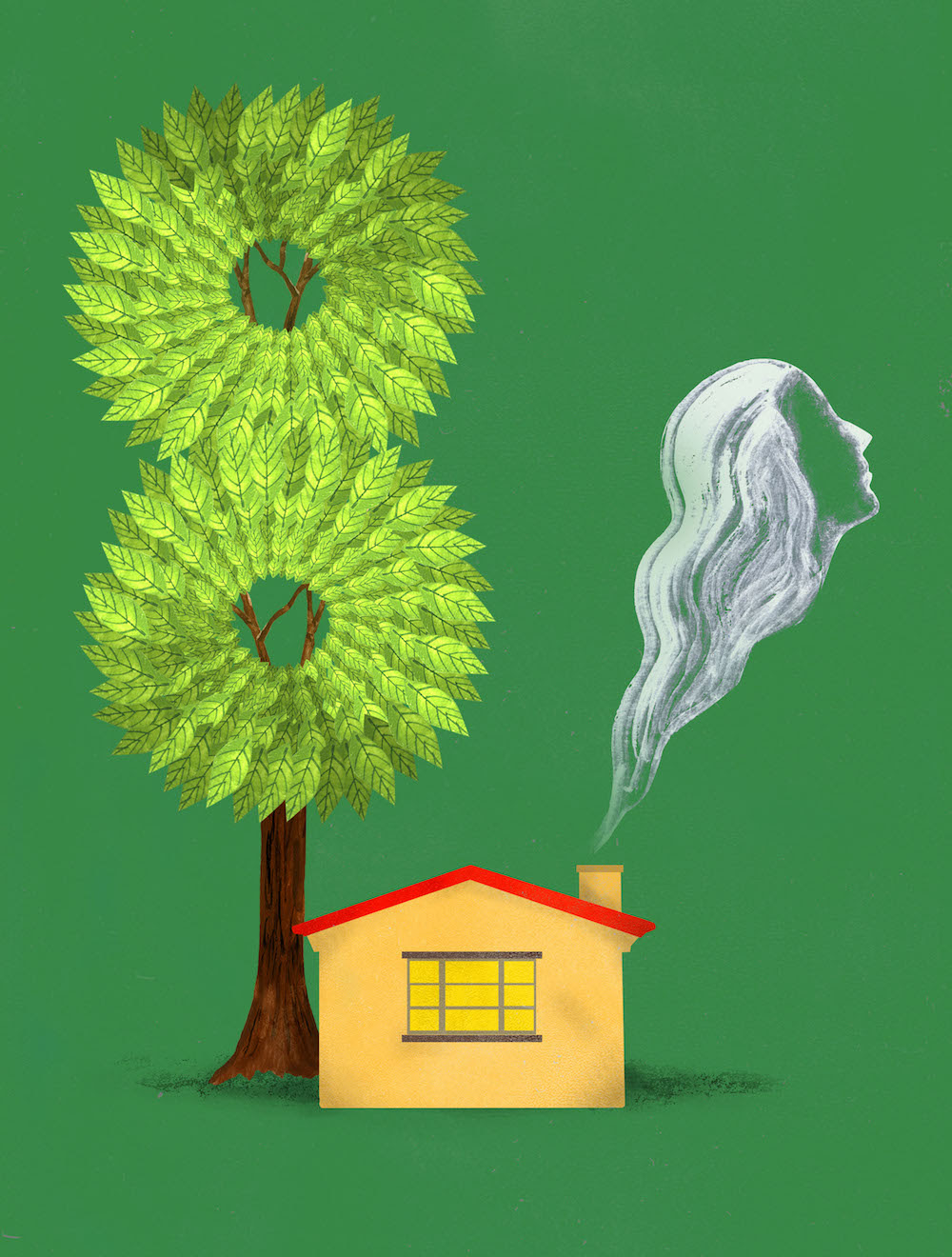 Isabel AllendeStarting Date
The Chilean American author Isabel Allende began writing her first novel on January 8, 1981. What had started as a letter to her grandfather who was dying eventually transformed into her book The House of the Spirits. Allende now begins all of her books on January 8. Initially, it was out of allegiance with her first book, but now she says she does it because she can be in solitude, since everyone knows she is not to be disturbed on that date. 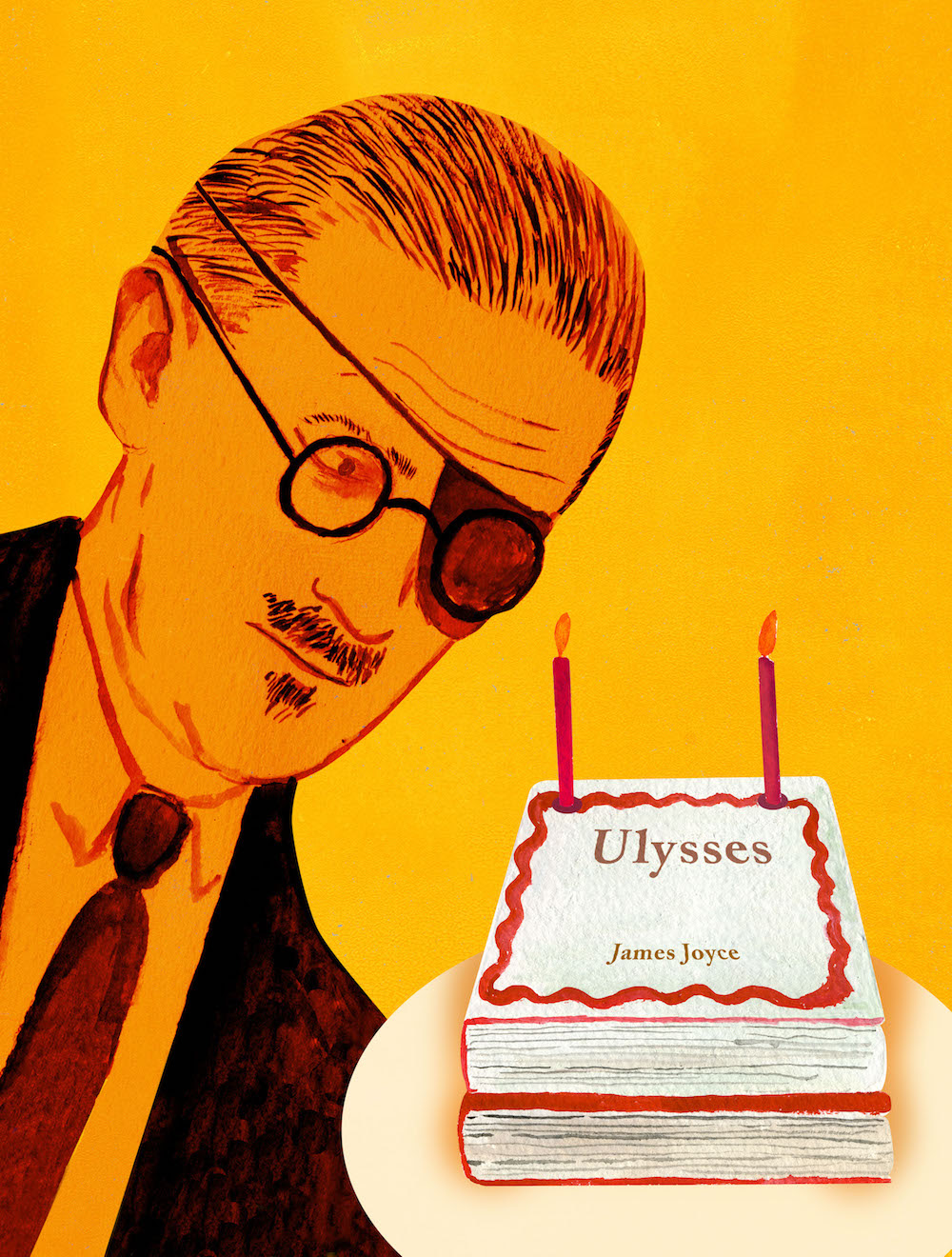 James JoyceAuspicious Number Two
The Irish novelist James Joyce (1882–1941) was nervous about a poor response to his epic novel, Ulysses, which he had worked on intensely. He chose his birthday, February 2, 1922, as the day to publish his masterpiece. Two copies of the book arrived in Paris by train on this day, one for Joyce and one for his bookseller, Shakespeare and Company. Lucky number two worked well for Joyce: Ulysses is now a classic. 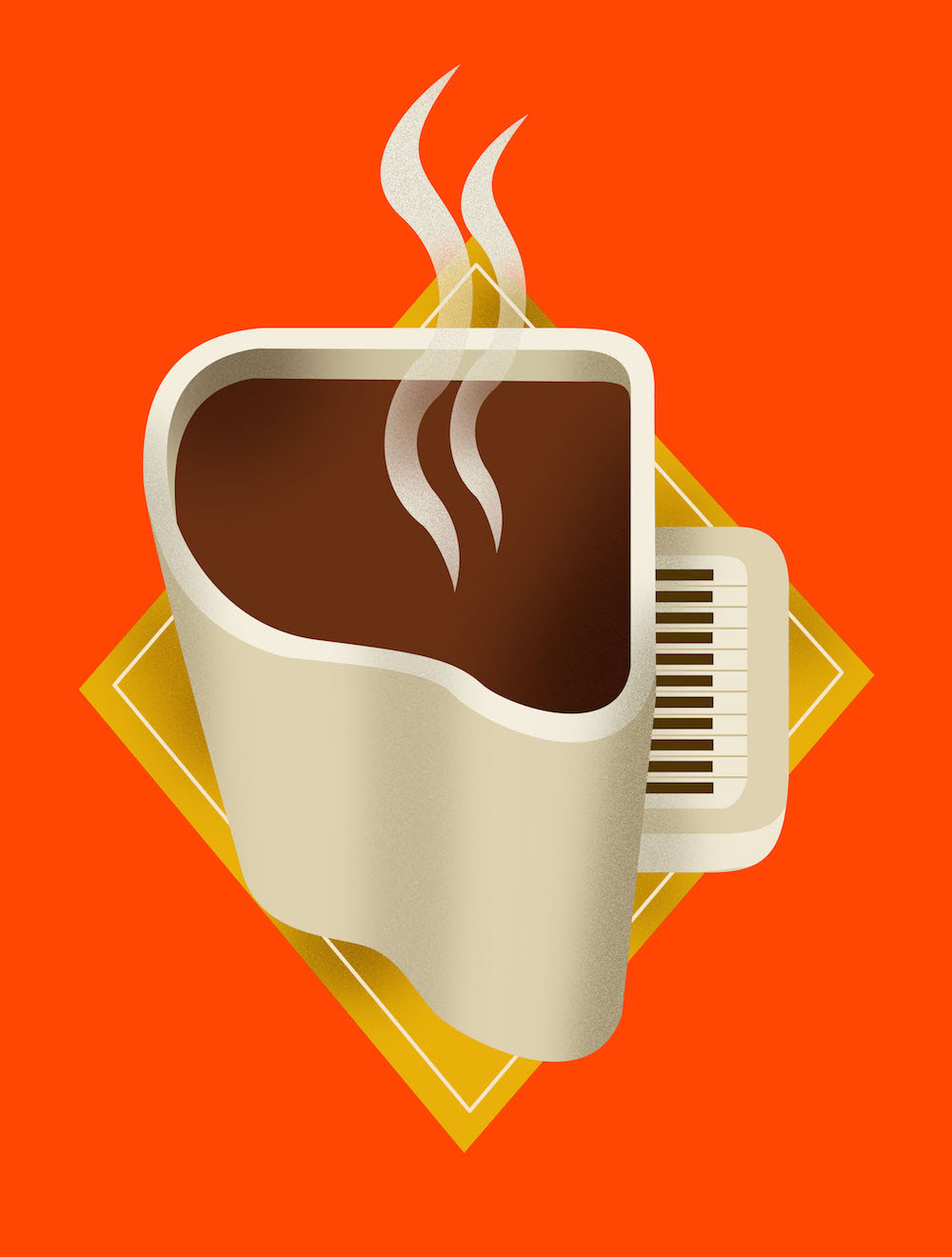 Ludwig van BeethovenCounted Coffee Beans
The master composer Ludwig van Beethoven (1770–1827) rose at dawn and would immediately get to work. According to his secretary, coffee was the most important item in his diet, and he prepared it very methodically, counting out sixty coffee beans per cup. His routine sustained nine symphonies, thirty-two piano sonatas, and an opera. 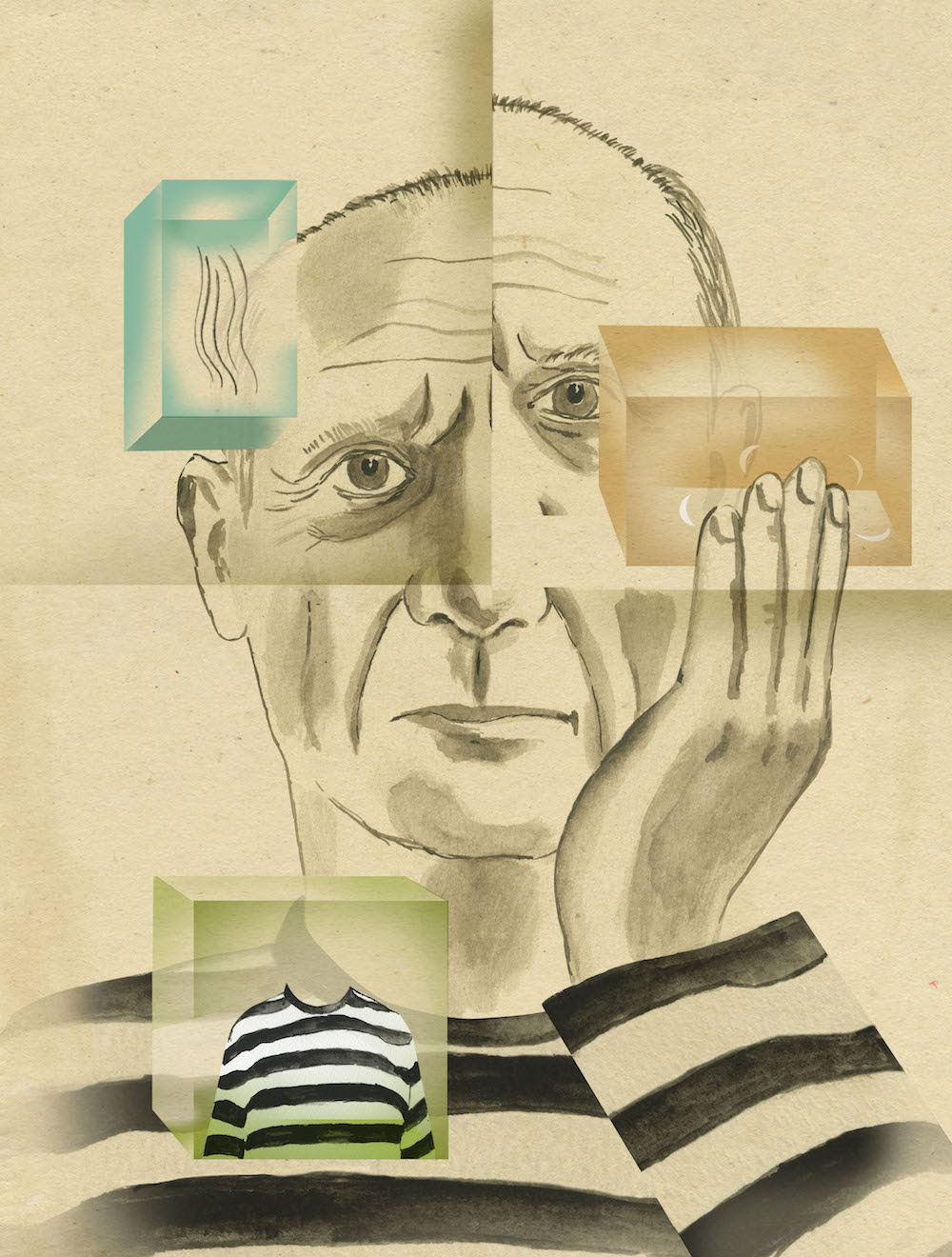 Pablo PicassoHeld onto His “Essence”
The Spanish artist Pablo Picasso (1881–1973) would not throw away his old clothes, hair trimmings, or fingernail clippings for fear it would mean losing part of his “essence.” 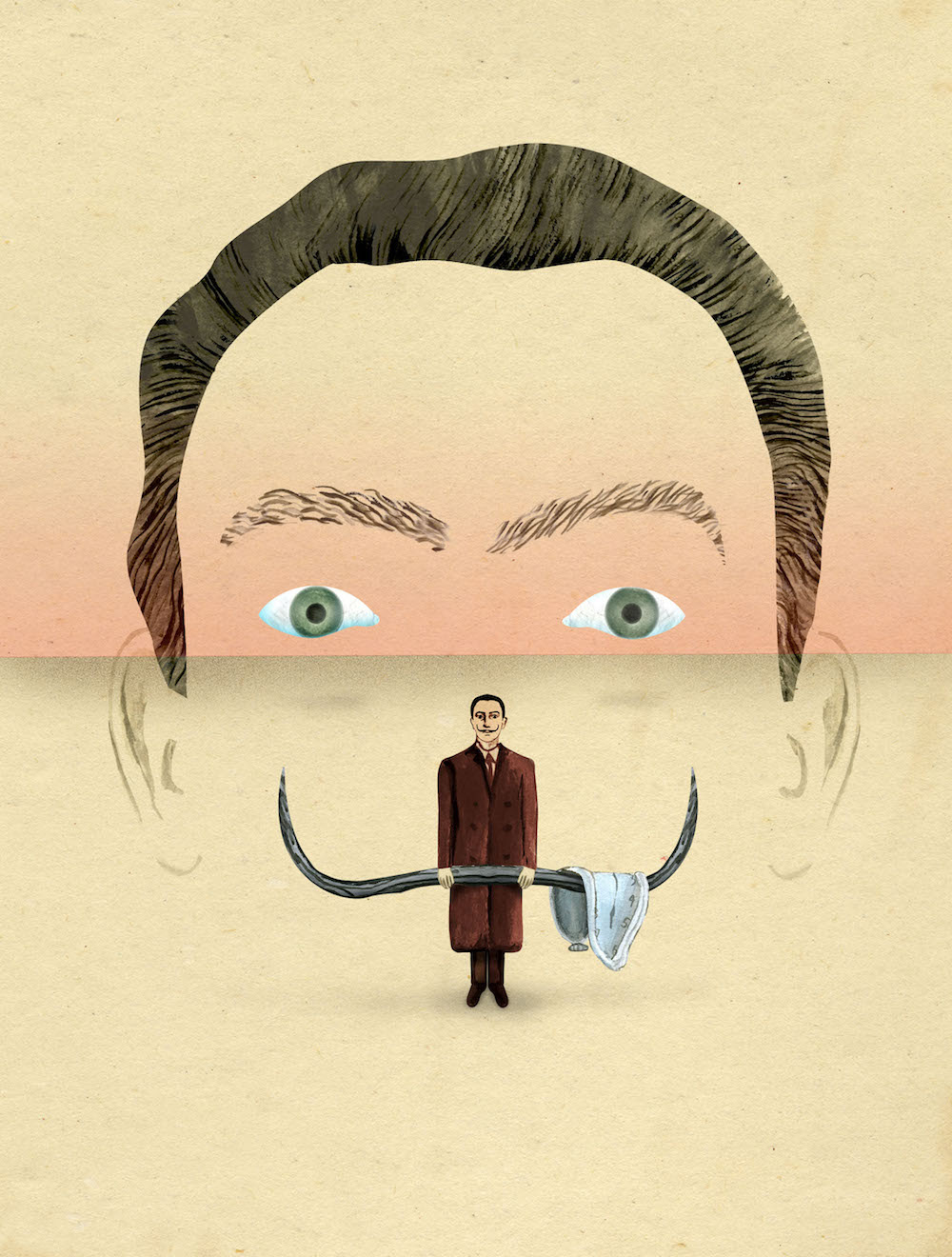 Salvador DalíSpanish Driftwood
The Spanish surrealist painter Salvador Dalí (1904–1989) considered himself to be very superstitious and carried around a little piece of Spanish driftwood to help him to ward off evil spirits. Known for his idiosyncrasies, he nearly suffocated once while giving a lecture in a diving bell helmet and suit.

Excerpted from Recipes for Good Luck: The Superstitions, Rituals, and Practices of Extraordinary People, by Ellen Weinstein, published by Chronicle Books this year.