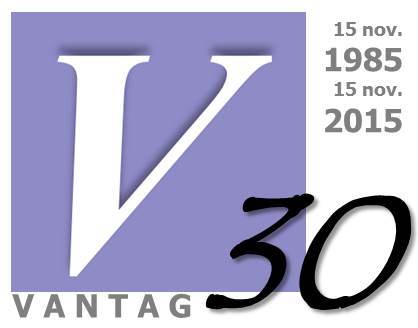 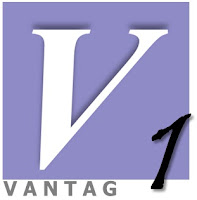 Political Cartoons from a Golden Age of British Satire

The late 18th century was a golden age of satire in Britain. Etched cartoons and caricatures abounded, poking fun at kings, noblemen, society ladies, French revolutionaries, the institution of marriage, and countless other people and things. “The absence of absolutism in Britain carried with it a relative freedom of the press,” writes Stephen J. Bury in Oxford Art Online, by way of explaining the cartoon combustion of the time. “Technological developments encouraged a switch from verbal to visual satire, and the era witnessed the development of a social context for debate, whether in the coffee-house, club, or on the street.” Other factors cited by Bury include relatively easy means of production and distribution, new publishers, and “the appearance of a number of great artists on the scene.”
read more here:
http://hyperallergic.com/215857/political-cartoons-from-a-golden-age-of-british-satire/?utm_medium=email&utm_campaign=Newly+Discovered+Photo+Offers+a+Glimpse+of+van+Gogh+Gauguin+and+Other+Drunk+Artists&utm_content=Newly+Discovered+Photo+Offers+a+Glimpse+of+van+Gogh+Gauguin+and+Other+Drunk+Artists+CID_f7448d08c9c2b5939513a95d5541647e&utm_source=HyperallergicNewsletter&utm_term=Political%20Cartoons%20from%20a%20Golden%20Age%20of%20British%20Satire 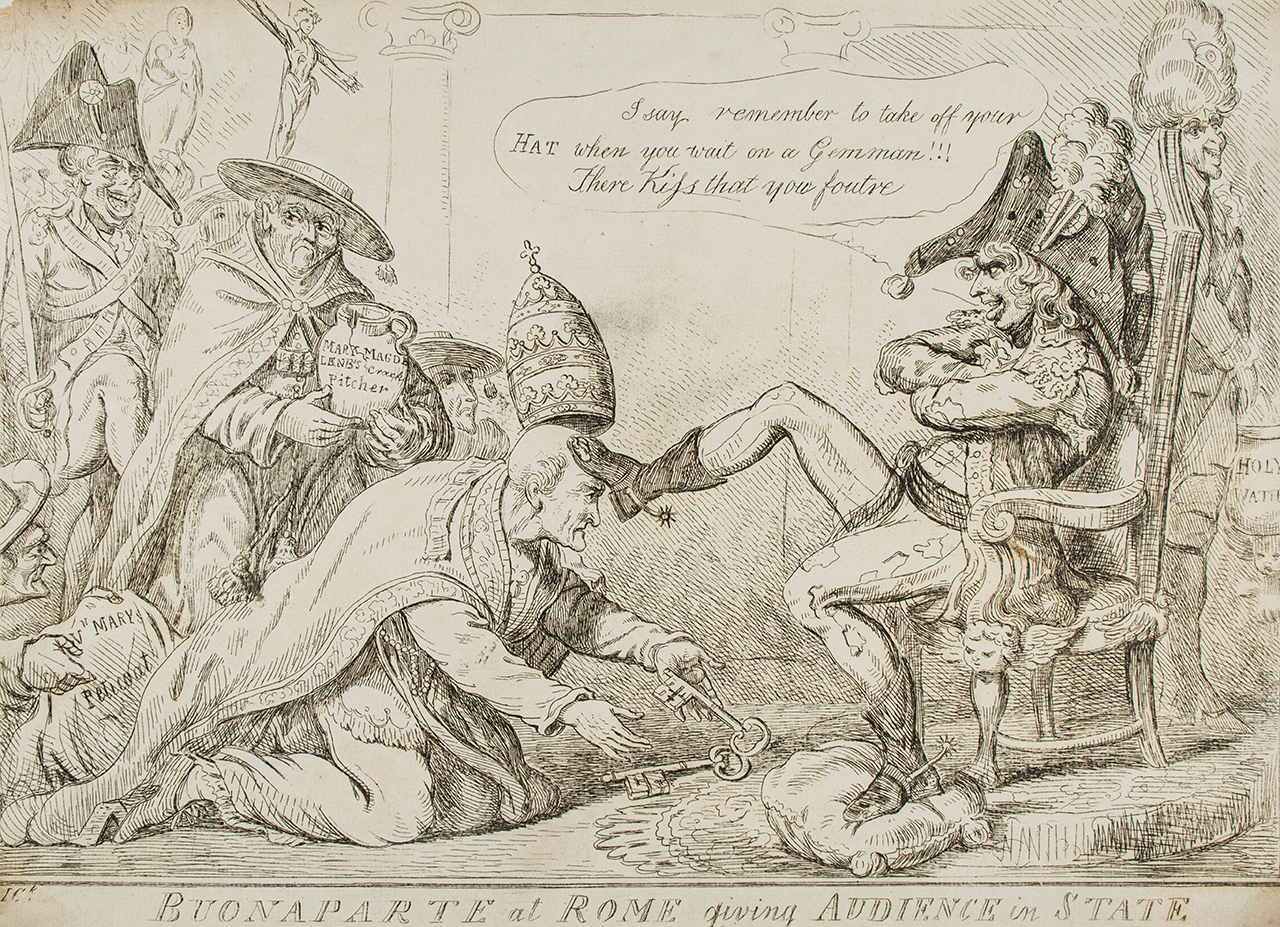 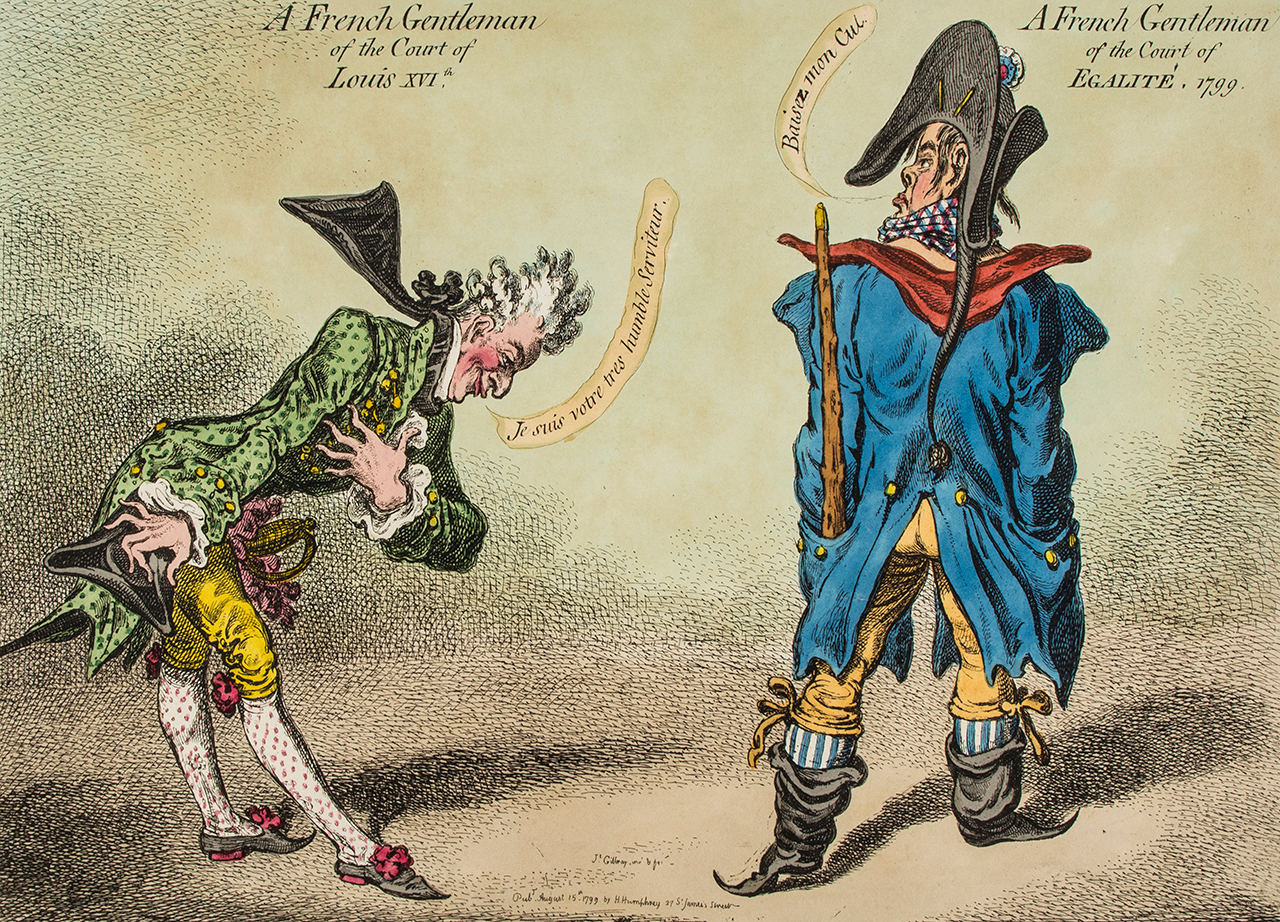 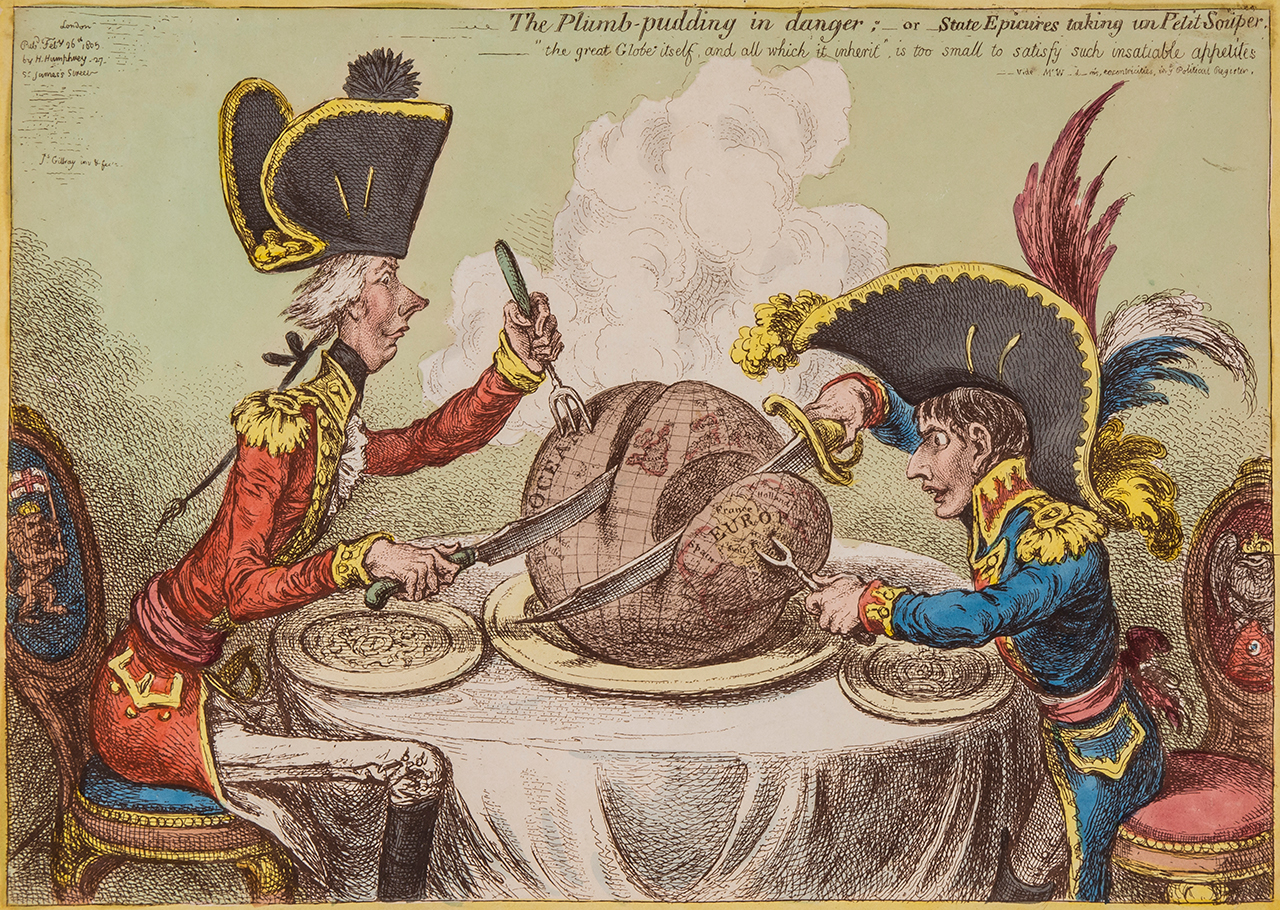 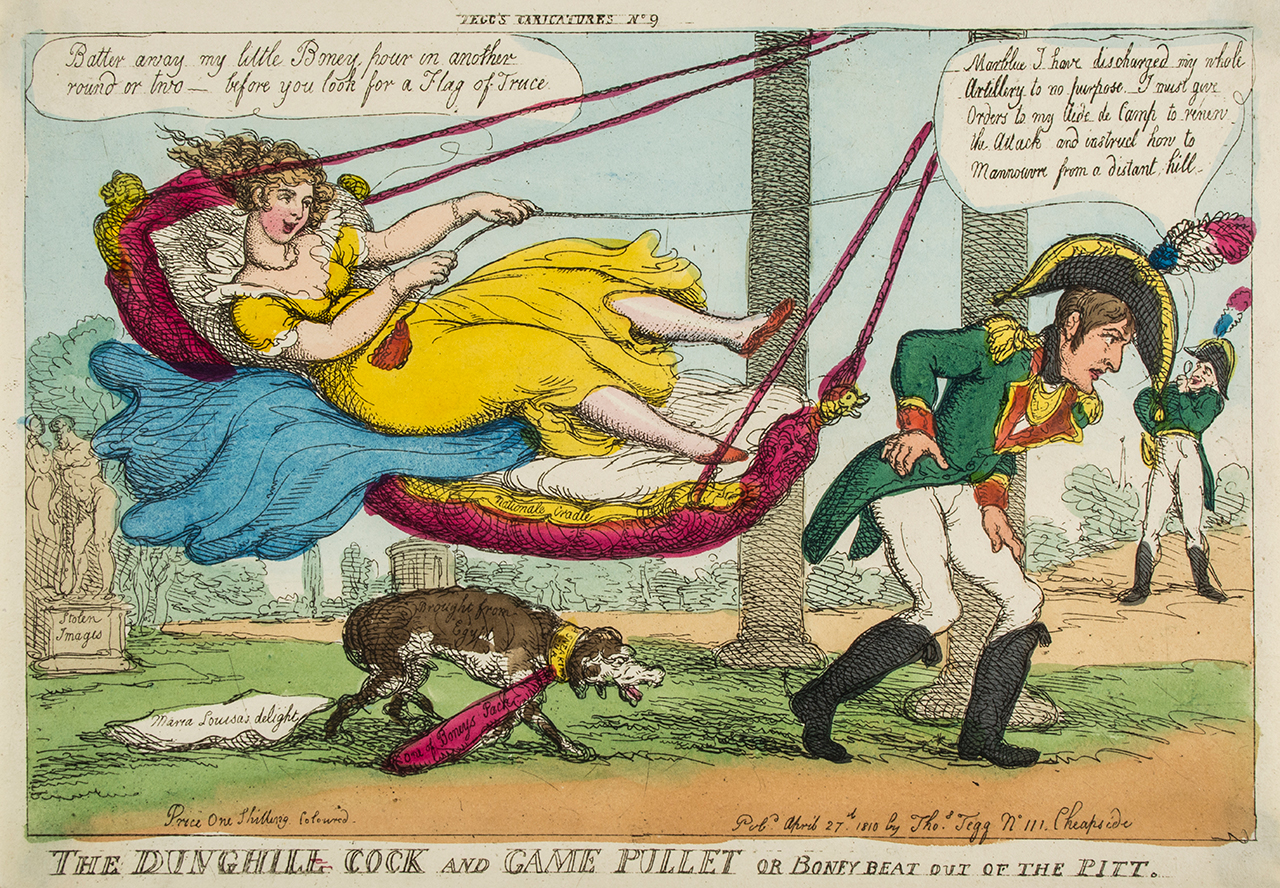 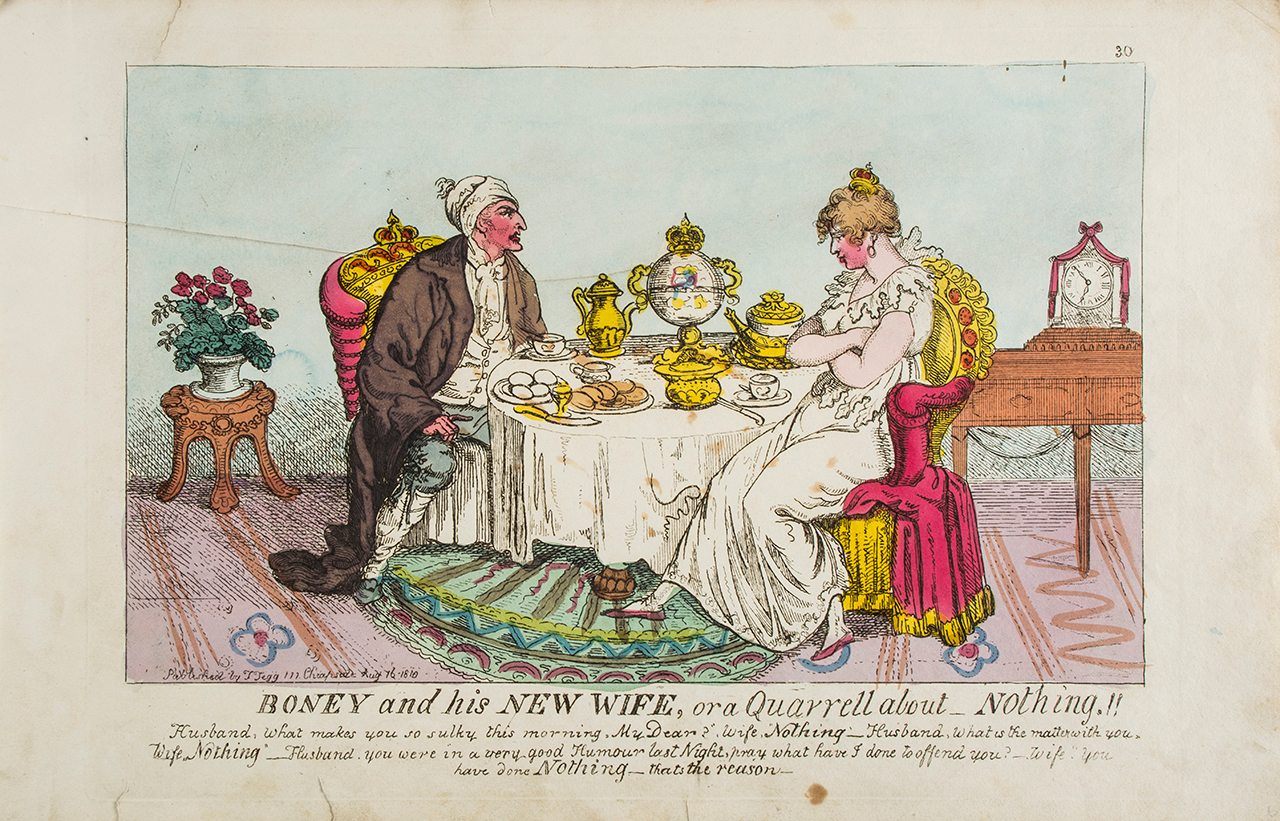 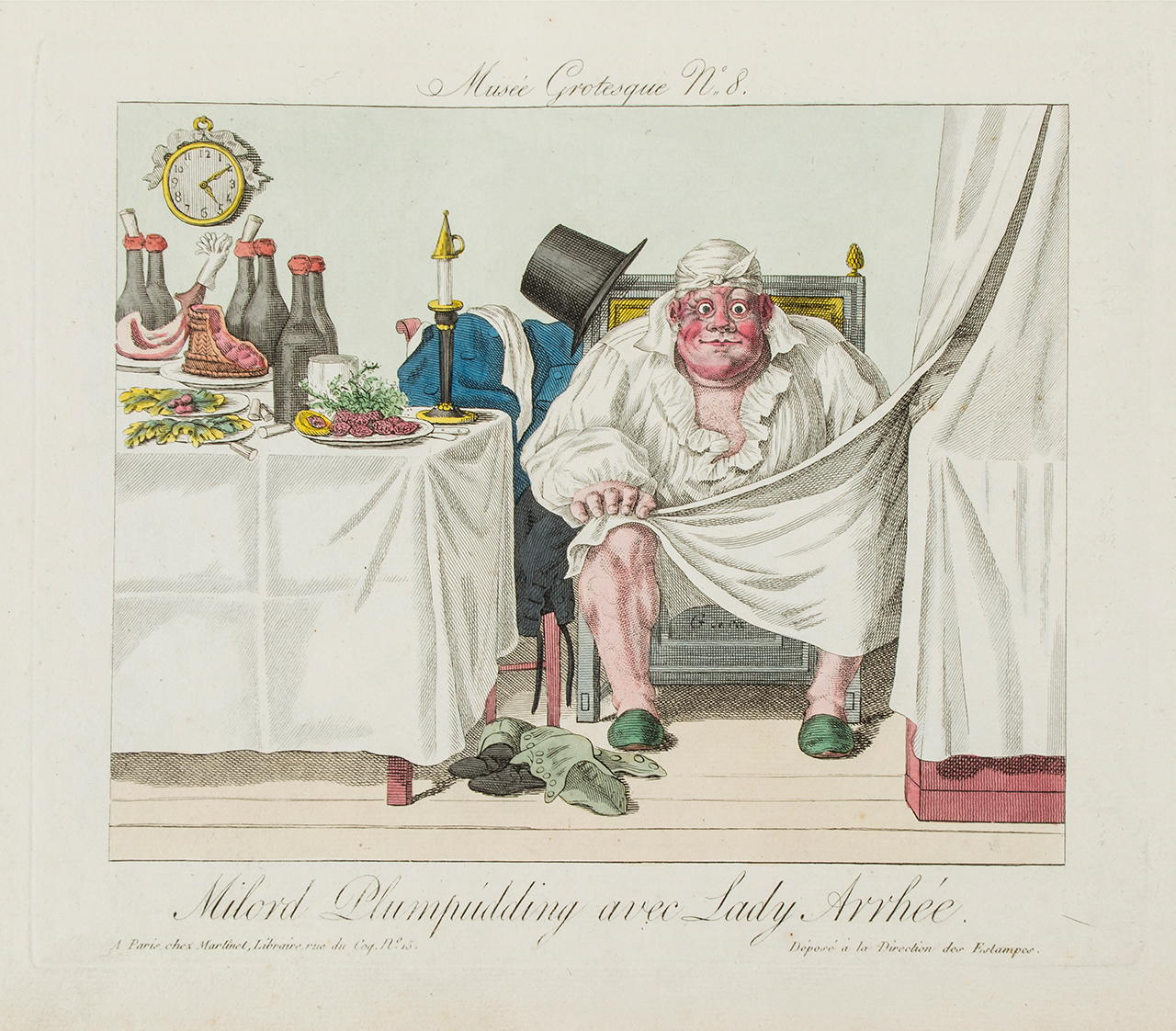 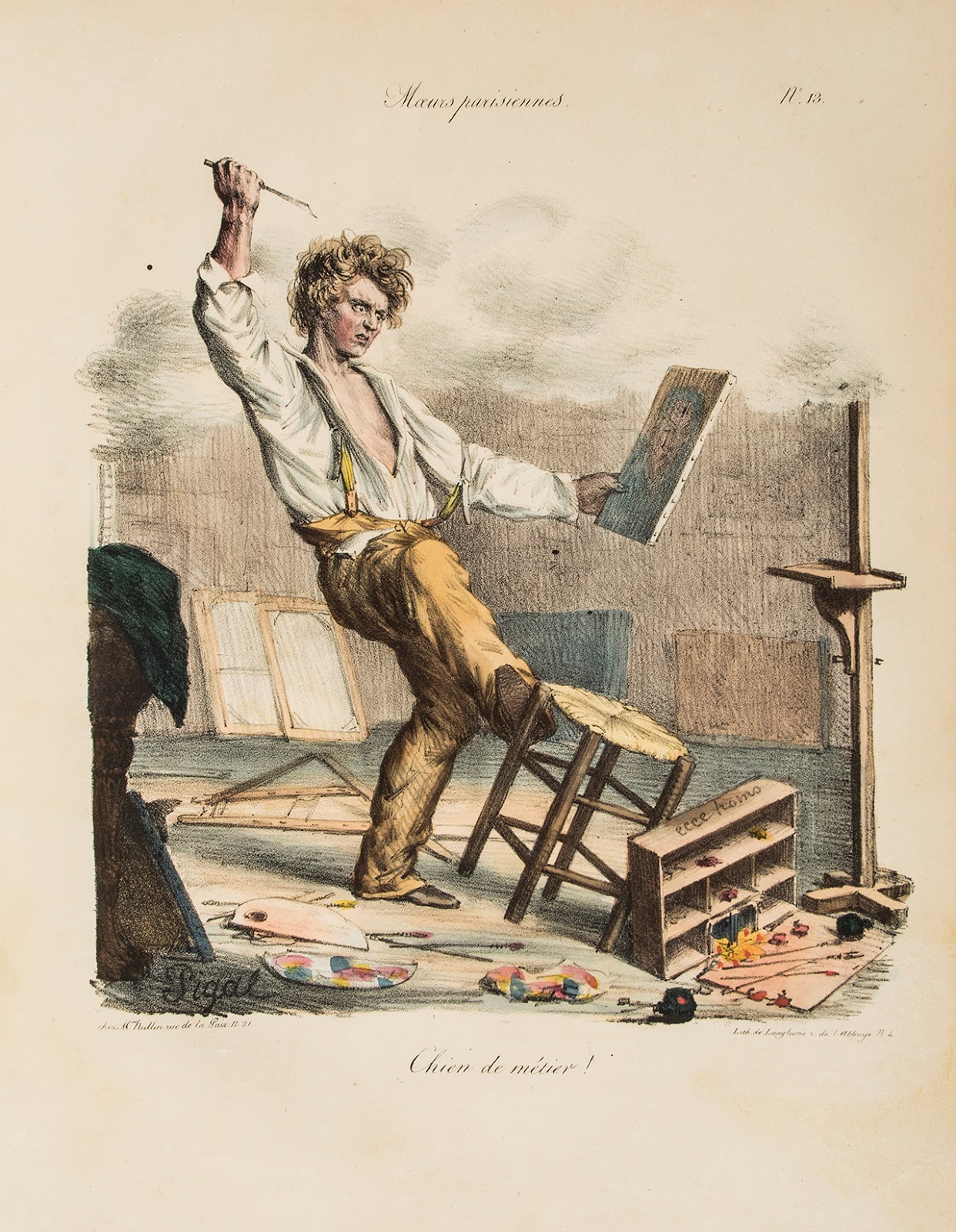 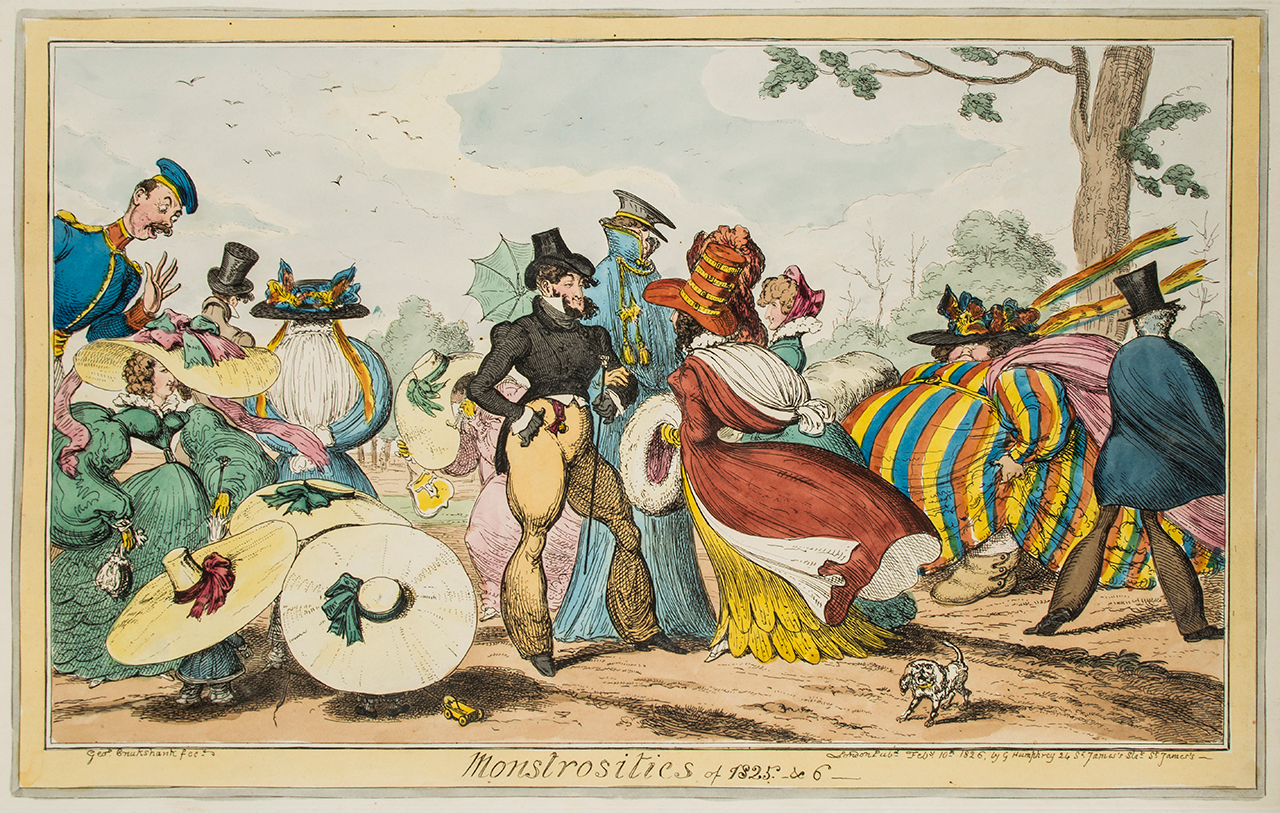 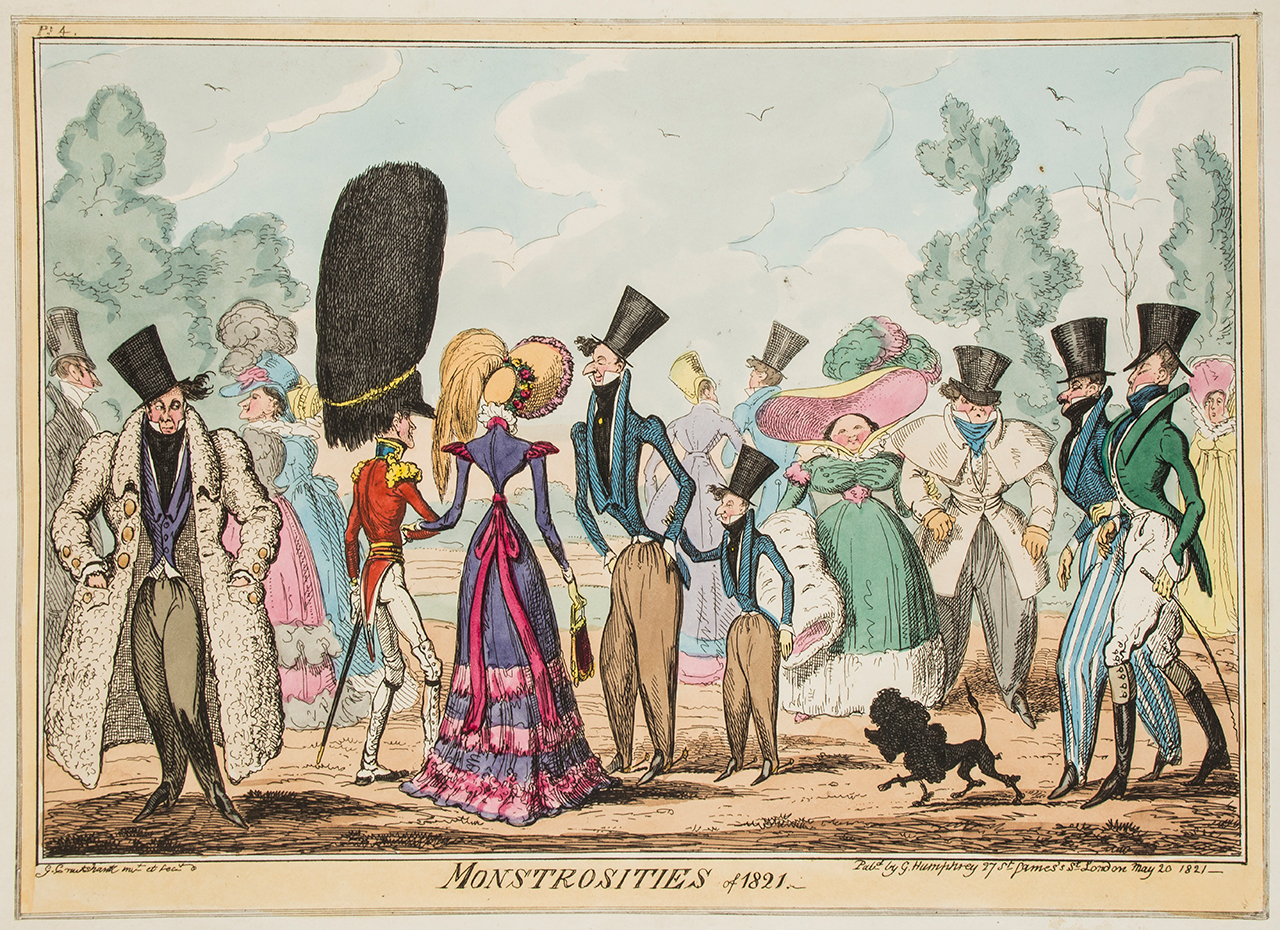 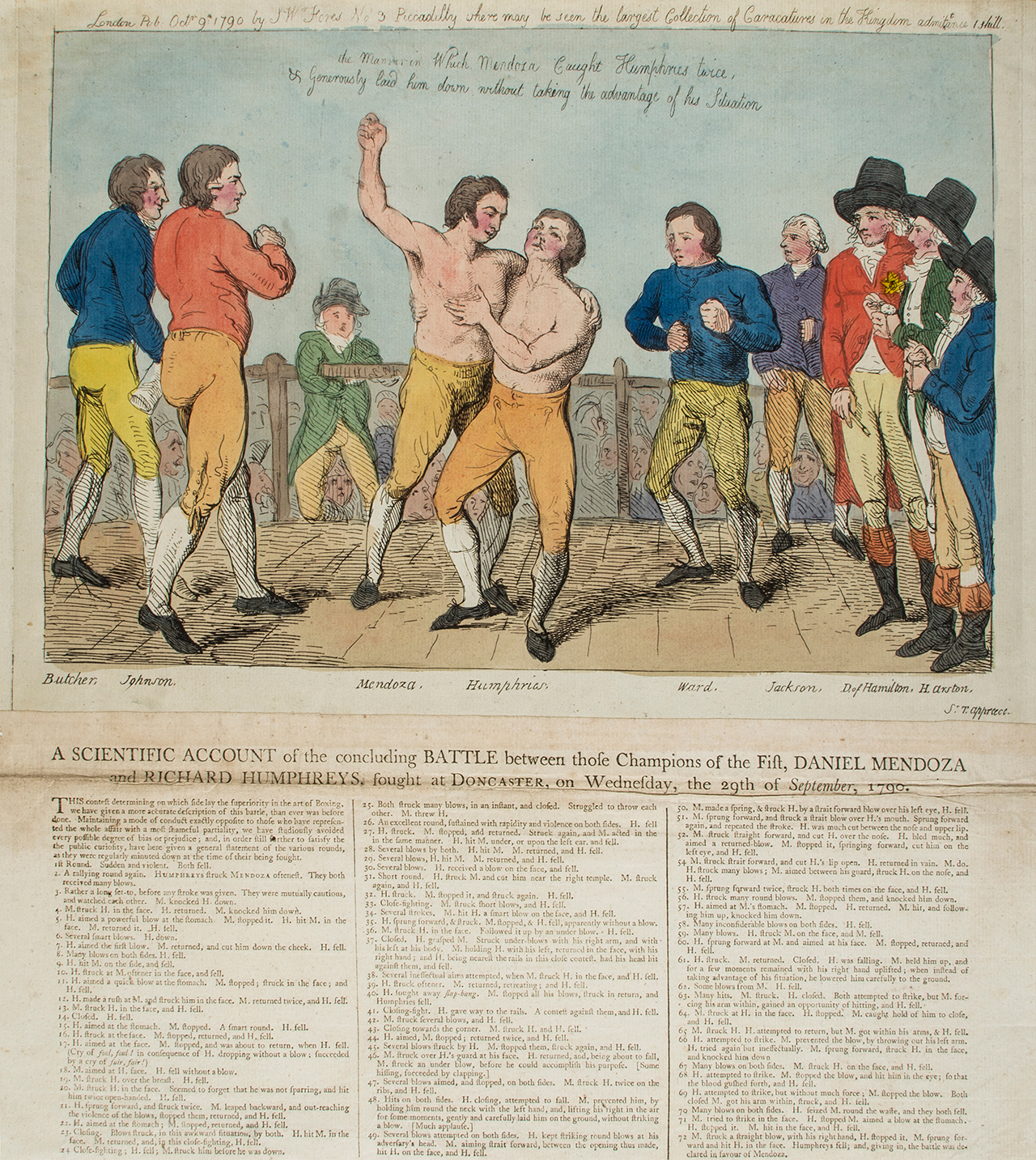