To All the Introductions I’ve Loved Before 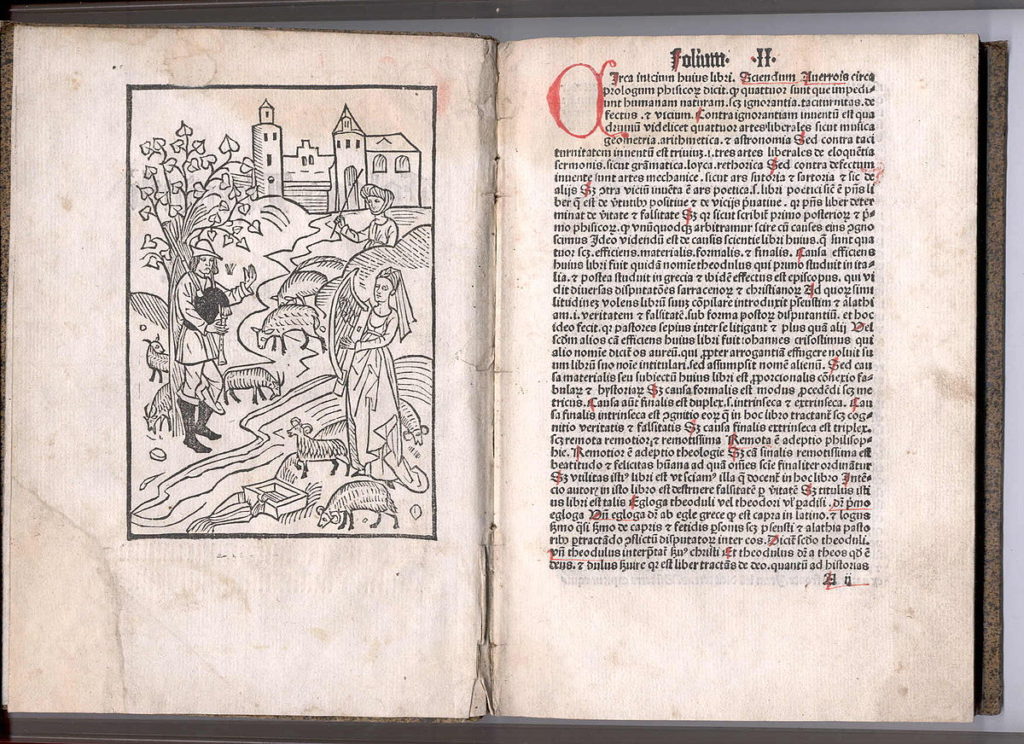 Michael Chabon is the Pulitzer Prize–winning author of fifteen books. This piece is excerpted from his latest collection, Bookends, a special release benefiting the MacDowell Colony. The book comes out on January 22. 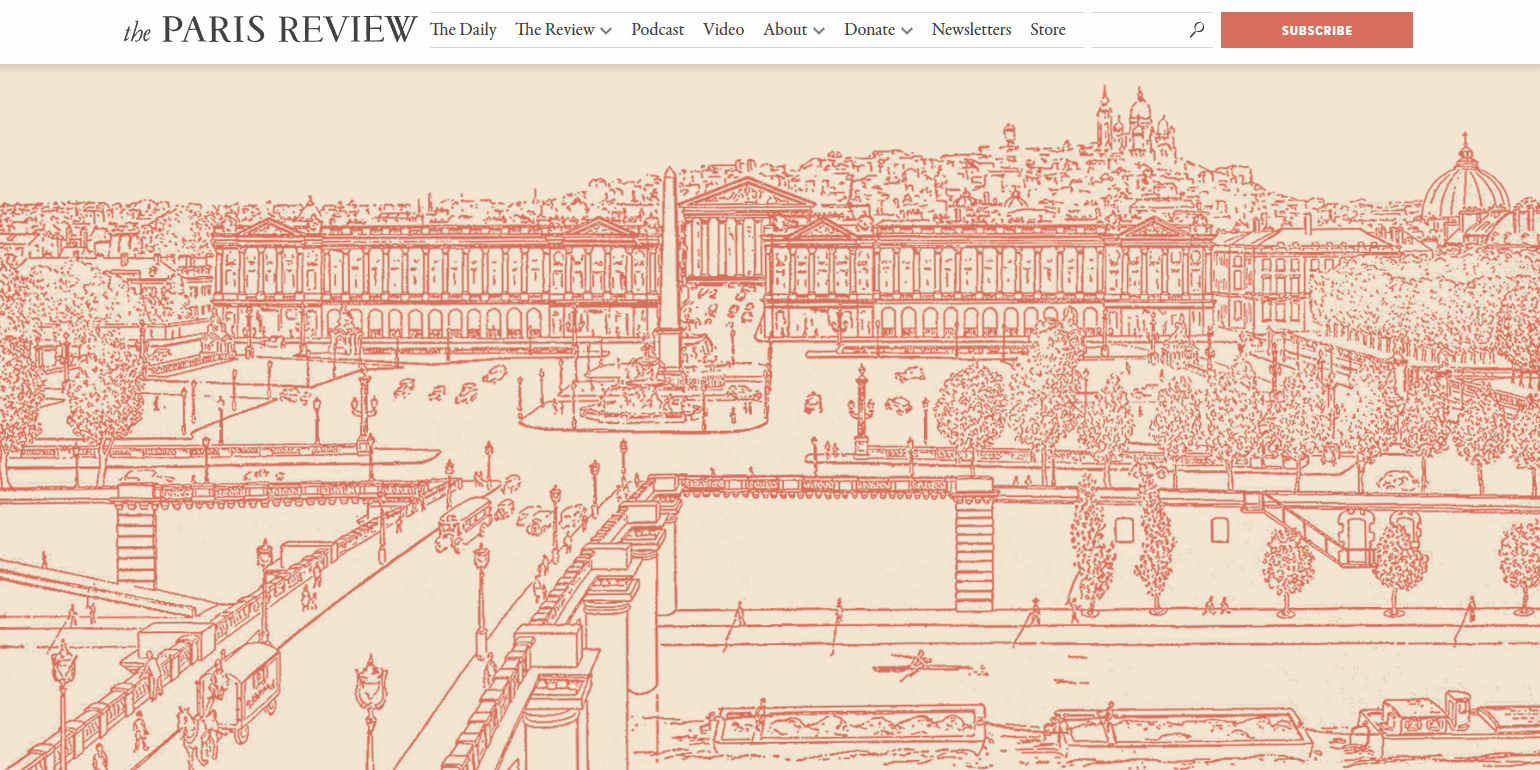 they pay Vantag nada for this...