ADVERTISEMENT
The recent midcareer survey of Mark Leckey's work at MoMA PS1 was, by turns, humorous and thought-provoking, wistful and disturbing. Only sometimes did the prodigious array of hundreds of videos, films, sculptures, audio installations, and appropriated art objects offer much in the way of warmth or connection. Often, as Leckey rifles through the symbols and images of life immersed in pop culture, the work lapses into an obscure didacticism.
The exhibition's title, "Containers and Their Drivers," reminded me of Walter Benjamin's description of a souvenir as a container of the "deceased experience," into which "the increasing self-alienation of the person who inventories his past as dead possession is distilled." Leckey's dense, meticulous, dioramalike rooms and arrangements resembled at times the elaborate curio displays of obsessive fans. Many of the art objects were his own (collages, posters, inflatable renditions of Felix the Cat); many were borrowed from other artists, including Ed Atkins, Emma Hart, and Alex Hubbard. There were also copies of other artists' works made by Leckey; these included photographs of photographs and replicas, in mediums like cardboard and 3D-printed polymer, of sculptures by Robert Gober, Louise Bourgeois, Max Ernst, and Henry Moore. If art can be viewed partly as a collaborative encounter between maker and observer––a form, ultimately, of collective ownership––then Leckey's exhibition suggested that an art object can be forced to become a kind of souvenir.
Leckey's work often draws from the street and club cultures of his youth in North England. In one large gallery stood Untitled (Bridge), 2016, a full-scale re-creation of the space beneath a concrete overpass (where illicit teenage memories are often made), complete with pylons, an embankment, and the underside of the road overhead. The gallery was bathed in hazy yellow light, and included works by Leckey such as Leckey Legs (2014), a 3D print of the artist's bottom half wearing what look like club-hopping pants, and Pylon/Transmission Tower #1 (2013), an expressionistic, cardboard version of its titular subject, outfitted with a sound-making device. Placed nearby were thematically linked works by other artists, like Becky Howland's metallic Transmission Tower #1 (1986). One thinks again of Benjamin, and his argument that an art object loses its original "aura," or "its presence in time and space," when it is copied. The same must be said of youth.
At its best and most direct, Leckey's work communicates something significant about the difficulties of clear, lasting, and authentic self-expression. In films like Fiorucci Made Me Hardcore (1999) and Dream English Kid, 1964-1999 AD (2015), snippets of urban decay and the iconography of youth culture are edited into hypnotic mash-ups. The hedonism and energy are as terrifying and ephemeral as they are beautiful. In the darkly funny GreenScreenRefrigerator (2010-16), we hear a voice yearning for fulfillment, lamenting the emptiness, the chill. But the voice comes from a "smart" refrigerator, describing its condition in a tone both mournful and robotic.
At its least accessible, the meaning in Leckey's work seems to exist somewhere amid the wall texts and the free-associations that arise from shared conceits. Pairing Felix the Cat with ideas about long-tail economic theory, as he does on several occasions, seems to offer little more than a pun on the cartoon character's tail and the history of broadcast imagery. If there's a deeper message, it requires the viewer to search for it.
Leckey might insist that this disconnect––between searching and finding––is partly the point. He has long fought against perceptions of stiltedness and inaccessibility in his art, complaining to the Guardian, after winning the Turner prize in 2008, that critics who say his work is remote "are middle brow and they want stuff that looks like art, and maybe my stuff doesn't look like art." (To wit, the exhibition included Guardian.co.uk Painting 1, 2011, a painting by Michael Krebber depicting a negative review by Jonathan Jones that was headlined: "Mark Leckey's Art Creates Noise Without Meaning.") And yet, in a recent New York Times interview, Leckey derided the art school notion of "being asked to understand Derrida, just because you can draw," declaring that it leads to bad art. He seems to want it both ways. Sooner or later, one longs for something declarative.

The Guggenheim Museum has converted 200 more books to be perusable for free in digital form, including titles relating to Rothko, Picasso, Lichtenstein, Klimt, and Kandinsky.

BY KC IFEANYI05.08.17 | 10:56 AM
The Solomon R. Guggenheim Museum is doubling down on its mission to make more of its archives accessible to the public by converting more than 200 art books into PDF and ePub formats that are free to download.
In collaboration with the Internet Archive, the Guggenheim Museum has been releasing a sizable library of content over the years, typically consisting of out-of-print or rare books. The museum’s latest release includes books featuring the art of Mark Rothko, Pablo Picasso, Roy Lichtenstein, Gustav Klimt, Wassily Kandinsky, and more.
Peruse the Guggenheim’s full (and free) catalog here.
Posted by Cabecilha at 3:52:00 PM No comments: 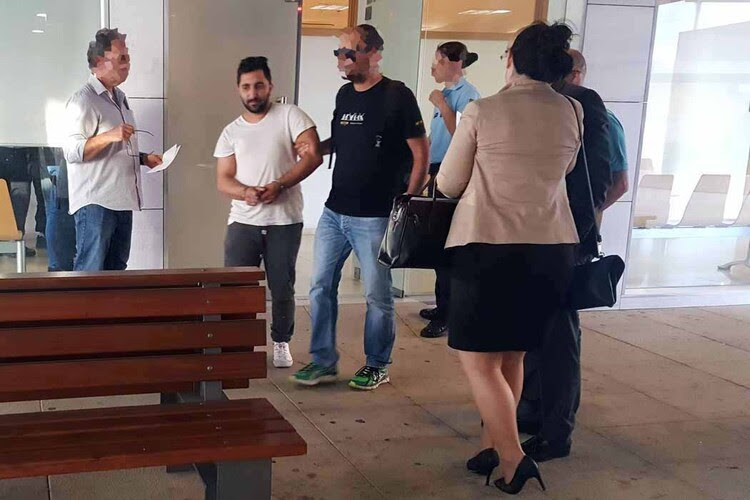 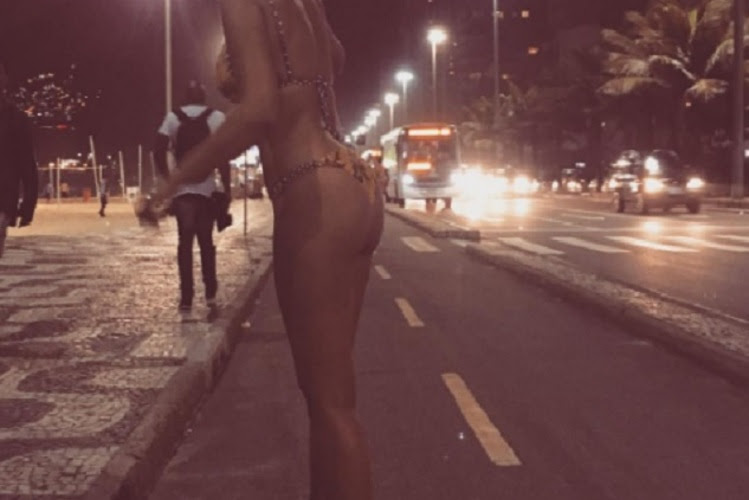 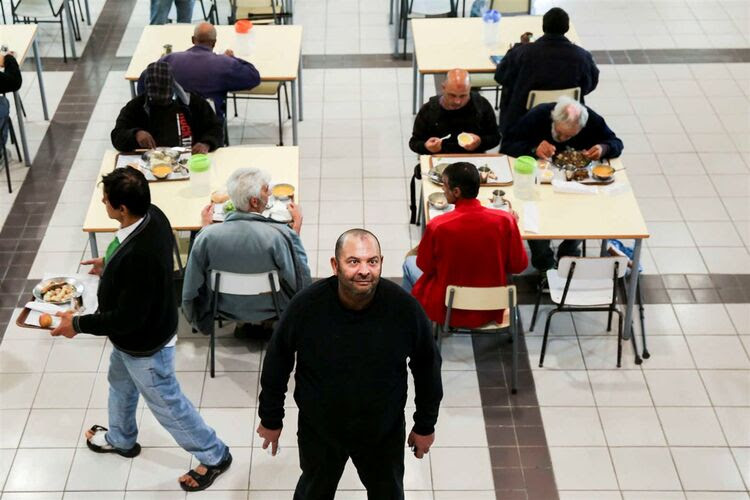 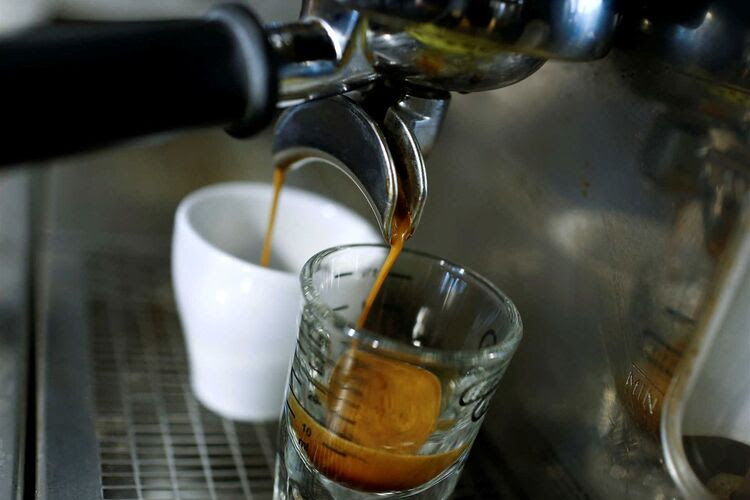 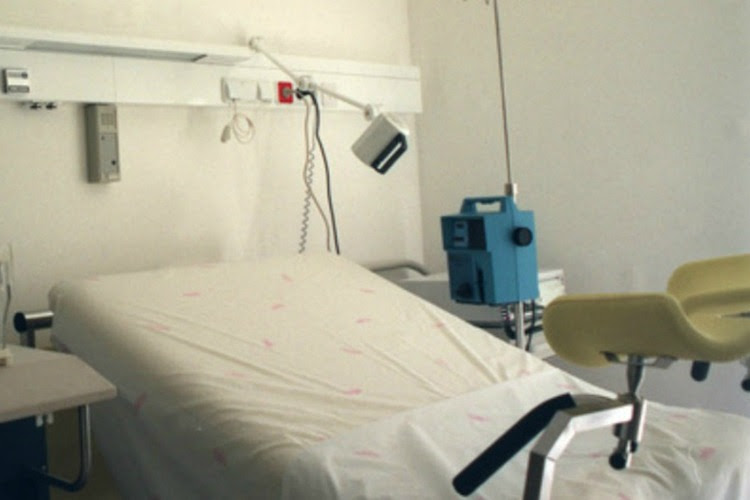