mind just a parasite on body? 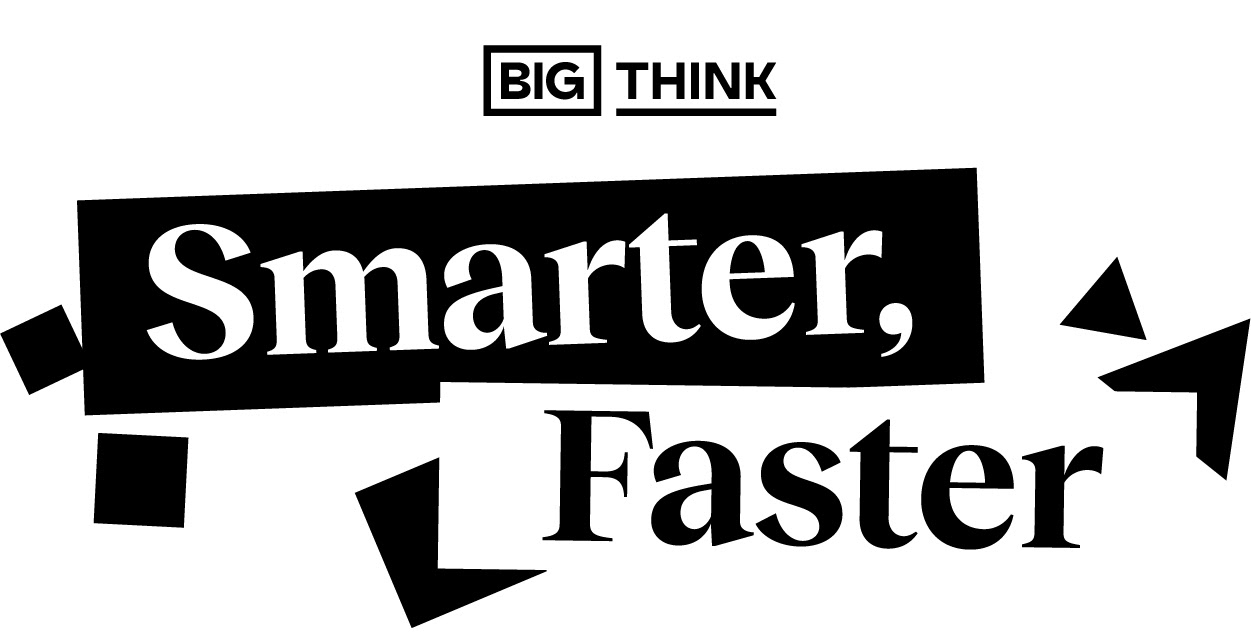 Take a deep breath. Can you feel your lungs filling with air? Now look at your hand. Can you see your five fingers with their articulated joints?

With each of these experiences, you are aware not only of what you experience — you are also aware that you are experiencing it. You are conscious of experience, and that implies you are conscious to begin with. But here is a question for you: What is that consciousness good for? What does it do? Is it even necessary?

These questions are central to the amazing science fiction novel Blindsight by Peter Watts. I just finished the book. Because my day job sometimes involves thinking about aliens and how they might evolve, it hit me hard.

Blindsight is a first contact novel — a story about humanity’s first encounter with an intelligent alien species. There are, of course, a million first contact stories out there. But Blindsight stands apart from other entries in the genre, because what the book really offers is a deep meditation on the nature of intelligence, and on consciousness in general.

Before we return to that point, let me give you an overview of the plot. There are some spoilers to follow, but you are still going to want to read the book for yourself. It is that good.

In the not-too-distant future, a ship crewed by a few heavily modified humans is sent to the edges of the solar system after Earth gets scanned by devices of obviously alien origin. Out there beyond Pluto’s orbit, they find a massive craft that engages them in long conversations while warning them from coming any closer.

Subscribe for counterintuitive, surprising, and impactful stories delivered to your inbox every Thursday

After a time, the humans figure out that whatever is on the other end of the dialogue doesn’t really understand anything. It simply knows the rules of human language and is providing appropriately structured replies to any communication the humans send. No meaning is occurring on their end. (As the book notes, the aliens are exemplifying philosopher John Searle’s famous Chinese Room AI thought-experiment).

The humans eventually breach the alien craft and capture some of its inhabitants. Examining the specimens, it soon becomes clear that the creatures do not have the neural architecture needed to support the consciousness that occurs in human brains. Eventually the crew comes to the stunning conclusion that while the aliens are vastly more intelligent than we are, they lack consciousness entirely. They process information, innovate, and solve problems, but they are not aware of what they are doing.

Across the long history of debates about the evolution of the human mind, there has always been a fundamental assumption that intelligence and self-consciousness go hand in hand. This was made explicit in Descartes’s famous dictum, “I think, therefore I am.” It is the interiority of our inner voice that validates our experiences as real and confirms they belong to us. This high intelligence exists because we possess these selves, with their capacity to reflect on the data our senses send to us.

But over the last few decades, some cognitive scientists and philosophers have started to ask new questions about what actually constitutes consciousness. David Chalmers, for example, asked about what he called philosophical zombies. These are creatures that appear like us in all their outer behavior, but they lack any inner experience. They have no interiority at all. For zombies, response follows stimulus without experience or meaning. When he posed the problem of philosophical zombies, what Chalmers was really trying to point out was what makes consciousness, and us, special.

What the book posits is that there may be nothing special about consciousness at all. In fact, maybe it’s an evolutionary dead end.

The real-world phenomenon of “blindsight” occurs when the visual processing machinery in someone’s brain is destroyed. They can no longer react to visual stimuli. Under certain circumstances, however, their body will still respond appropriately to visual information, as if some lower part of the nervous system were doing the job of seeing.

Using this blindsight as a metaphor, Watts is asking if the self-awareness we associate with consciousness might just be an energy-hogging add-on to brain function that is not necessary for intelligence. In this view, the Self we hold so dear is an evolutionary development that occurred in Earth’s lineage of intelligent creatures — us — but is not needed. Going even further, the book implies that evolution will not continue to select for consciousness in the long run. Our self-aware minds are, as one character implies, a kind of parasite that is riding our body’s nervous system. It is not needed and would be better shed as soon as possible. The universe of Blindsight is full of advanced alien technologies developed by advanced alien intelligence. But none of them carry the added evolutionary weight of self-awareness.

This is a pretty remarkable idea. I’ll note that other writers have played with it before, notably Alastair Reynolds in Poseidon’s Wake. Indeed, it is an idea well rooted in scientific and philosophical literature. But what makes Blindsight so powerful is the weaving of these dense ideas into a compelling story that fully fleshes out their importance.

I will end by noting that I think the idea of intelligence without consciousness is wrong. It rests on the use of machine metaphors for life and mind (in short, the idea that you are nothing but a meat computer). Machine metaphors for life and mind are, I think, profoundly mistaken. But I could be wrong about that, too, and that is what makes Blindsight and its ideas such a great read.

“The Expanse” is the best vision I’ve ever seen of a space-faring future that may be just a few generations away.
THINKING

Is philosophy just a bunch of nonsense?

Even some philosophers don’t think highly of philosophy, but we need it now more than ever.
THINKING

How much progress has philosophy actually made?

It’s possible to measure philosophy’s progress in two ways. But is that really the point?
13.8

The only certain thing about life is uncertainty

We pretend to be in control, but we have frighteningly little knowledge upon which to base our life’s decisions.
THINKING

The problem of other minds: a disturbing world of polite, smiling zombies

What if you are the only person in the world who can think?
UP NEXT
NEUROPSYCH

A deep learning AI running on a supercomputer was able to link patterns of brain connectivity to political ideology.
Posted by Cabecilha at 7:40:00 PM No comments: