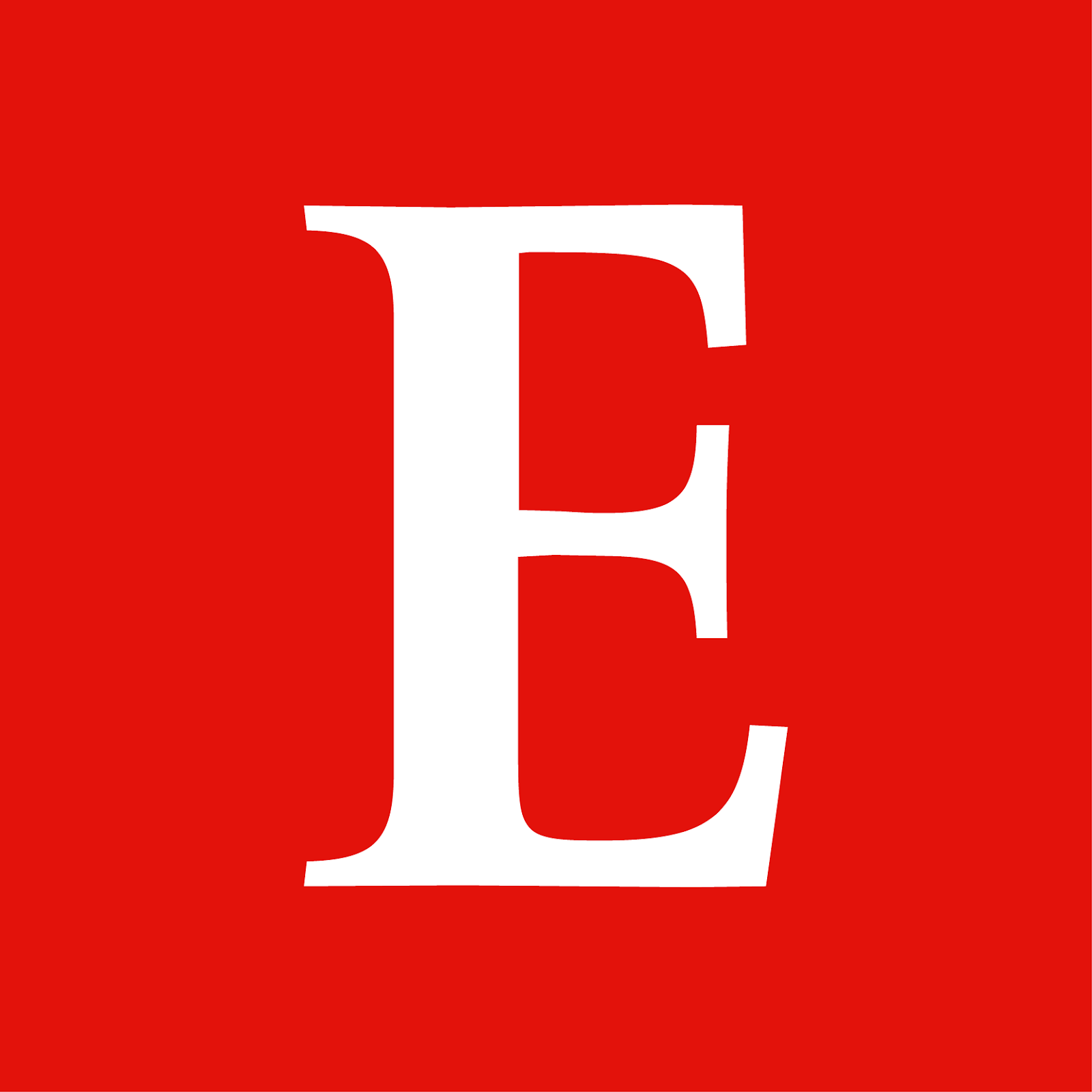 What to read to understand the history of Western capitalism

This article is part of our Summer reads series. Visit our collection to discover “The Economist reads” guides, guest essays and more seasonal distractions.

It is easy to be swept up in news about the economy, especially these days. In 2020 the world saw the biggest economic contraction since the Great Depression; today we are dealing with the highest inflation since the 1980s. People rarely have time to think about the very biggest questions in economics. Why did the industrial revolution begin in the 18th century—and why in western Europe? Why do so many countries remain poor when some are fabulously rich? And what is work like today compared with the past? All the issues improve your understanding of the news. For the answers, you need to turn to economic history. Here are five resources to help you understand why we are where we are.

The best book to read if you are interested in the history of economic ideas. First published in 1953, it covers some of the most consequential early economists, from Adam Smith to Thomas Malthus to Karl Marx, explaining what they thought and why. Was Adam Smith really a free-market fundamentalist? The book is written in a light, conversational style that is hard to beat—giving the reader a proper understanding of Marx’s theory of capitalist collapse, for instance, without getting bogged down in debates over doctrine. And that’s not the only reason it is a better starting point than Joseph Schumpeter’s “History of Economic Analysis”, which is more precise and nuanced about the early economists but also less fun. Heilbroner’s book is short. You can read it in a few hours.

This book deals squarely with the question of why Europe was the first region to industrialise. It focuses on institutions—how ideas of free debate and free markets became embedded in everyday life. Mr Mokyr talks a lot about the Royal Society, a learned institution founded in London in 1660, with the motto “nullius in verba”—“take nobody’s word for it”. The Royal Society was the site of furious disagreements between different scientists, who nonetheless recognised that they were working towards a common cause: improving humanity. And why did this happen in Europe? Geography probably played a role. Fractured into lots of states, a firebrand intellectual who incurred the wrath of the authorities could easily move elsewhere. In most other places, free thinkers had few escape routes.

More Summer reads
• How to watch the Tour de France from afar
• What if the Ottoman Empire had not collapsed?
• In praise of mass-market American tacos
• Our Bartleby columnist picks beach reads for business folk
• The long and tangled history of California’s eucalyptus trees

War as an Economic Activity in the “Long” Eighteenth Century. By N.A.M. Rodger. International Journal of Maritime History. XXII, No. 2 (December 2010): 1-18

This is a short journal article, but the message is profound—and deeply underappreciated. It is about the role of technology. To understand the growth of capitalism in the 17th and 18th centuries, you must understand navies. To be a successful navy, you need to have good ships—obviously enough. A country that wanted to rule the waves therefore needed to invest heavily in new technological innovations. These, in turn, spilled over to the rest of the economy. In addition, you had to have an efficient bureaucracy—for instance, to supply ships thousands of miles from home. This encouraged better government. It is no coincidence that countries with the best navies tended to have the most sophisticated economies: the Dutch in the 17th century, the French for part of the 18th century and the British in the 19th.

This series is set long before capitalism got going. The Hundred Years’ War, effectively a French civil war which England egged on, started shortly before the Black Death around the 1340s and finished in the mid-15th century. But the book nonetheless does a fantastic job of showing how different governance and politics were before capitalism, and thus what changed from the 18th century onwards. Kings did not care about economic growth, or even know what it was: they wanted glory. They were happy to tax their subjects to oblivion to fund their missions. And they often laid waste to an opponent’s conquered land, rather than using it for productive purposes. If you don’t have the patience for four full volumes—soon to be five—the single best chapter of the entire series is called “Men at arms”, in the fourth volume, which tells you everything you need to know about the economics of the war.

Enclosures, Common Rights, and Women: The Proletarianisation of Families in the Late Eighteenth and Early Nineteenth Centuries. by Jane Humphries. The Journal of Economic History. Vol. 50, no. 1 (1990): 17-42

Another paper, which nonetheless contains as much insight as an entire book. It focuses on how lifestyle changed as capitalism came about. During early capitalist development, from the 17th to the late 18th centuries, many people worked from home in small-scale manufacturing industries—producing clothes, for instance. But in the Victorian era many moved into large factories. This had an enormous impact on people’s day-to-day lives. For one, it became harder to look after children. It became more difficult to grow food at home, both because people were there less frequently but also because they were now more likely to live in a city. And they had less control over their time: the factory owner would need them there at 6am sharp. The paper shows that capitalism, despite producing miraculous improvements in people’s material wellbeing, has its trade-offs. ■

Our senior economics writer is the author of his own book on the history of economic thought.

An intellectual tour of the 20 most significant early economists, from Adam Smith to David Ricardo to Rosa Luxemburg. “A clear, well-written, and useful introduction to the lives and thought of some of the leading classical economists,” according to Tyler Cowen at the “Marginal Revolution” blog. ■
____________________

Do you have your own recommendations? Send them to summer@economist.com with the subject line “Economic history” and your name, city and country. We will publish a selection of readers’ suggestions.

More from The Economist reads:
Our former Asia columnist picks the best books about Taiwan
Our obituaries editor chooses the five best biographies ever written
We pick five books on football and why it matters
Our food columnist selects the seven essential cookbooks

Handpicked stories, in your inbox

A daily newsletter with the best of our journalism

More from The Economist reads

Four books and a film, recommended by our Schumpeter columnist 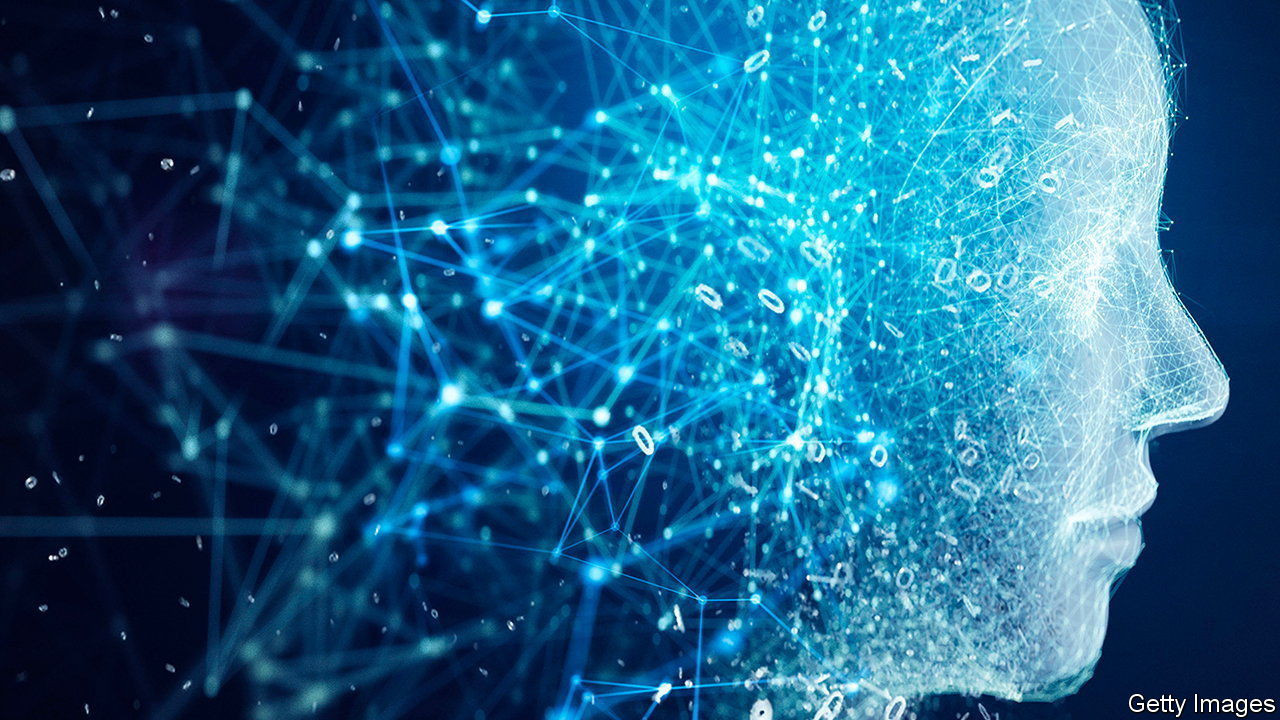 Specialists outside the field do better at explaining the implications

What to read to understand how economists think

Four books and a film, recommended by our Schumpeter columnist

Specialists outside the field do better at explaining the implications