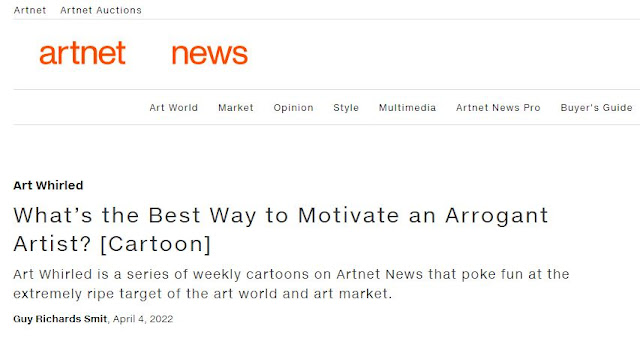 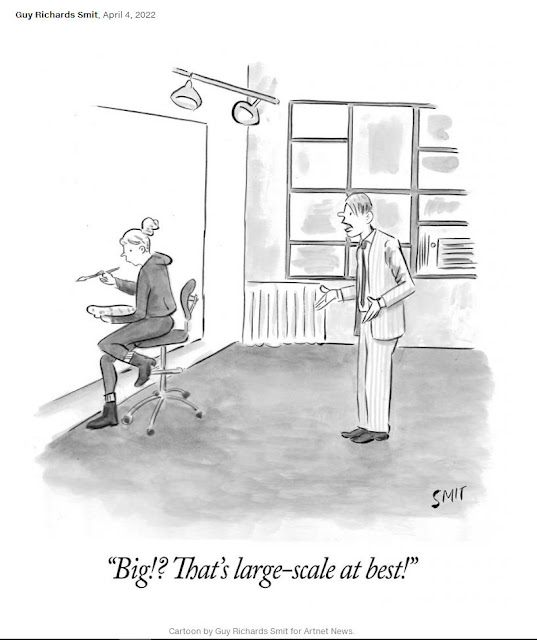 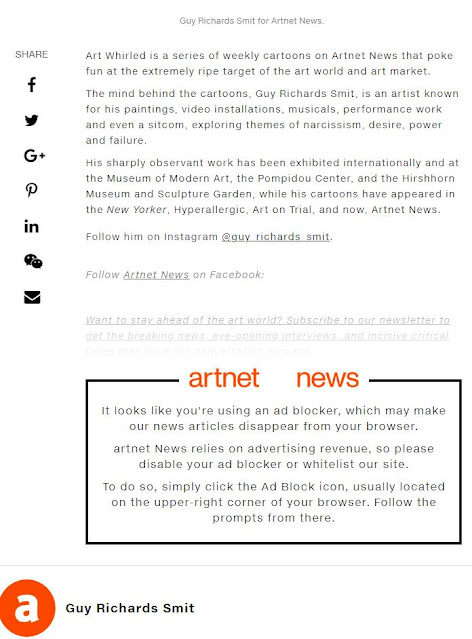 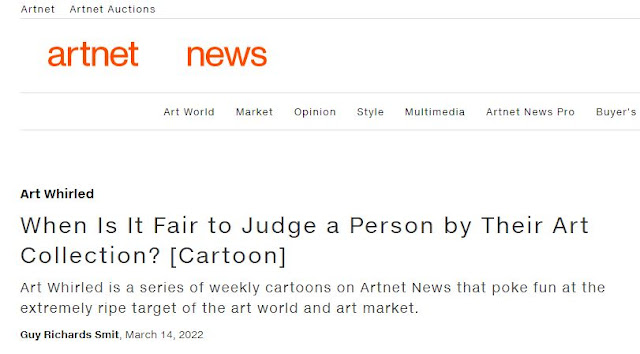 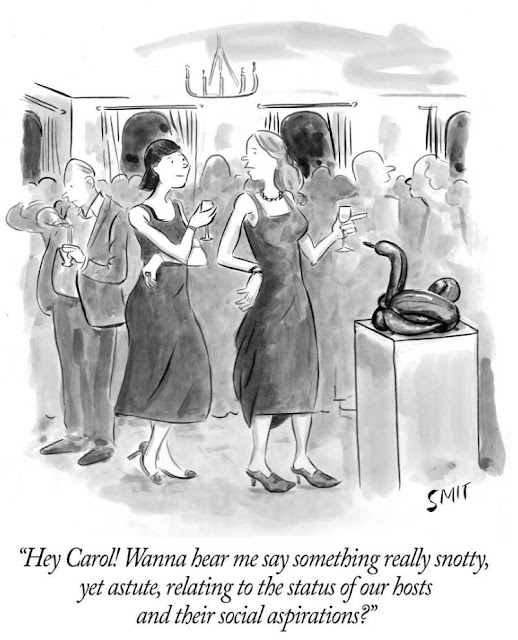 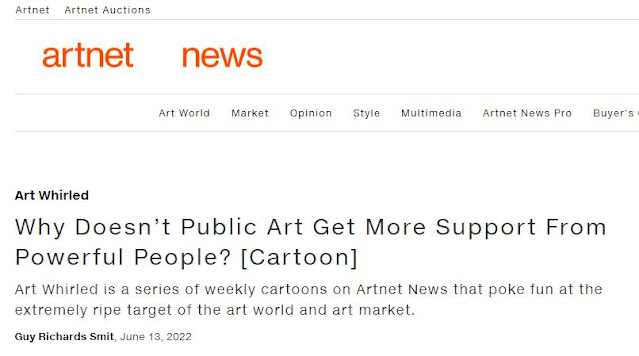 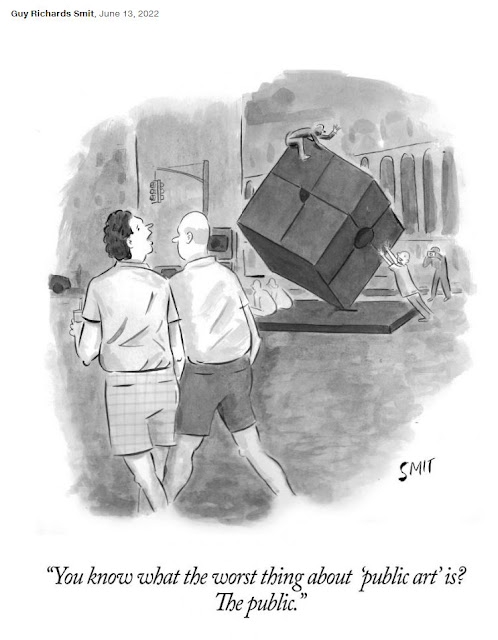 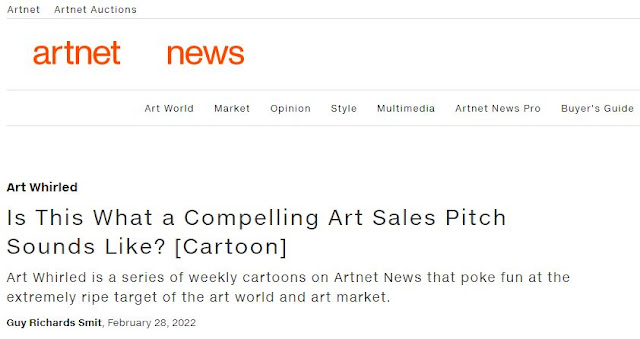 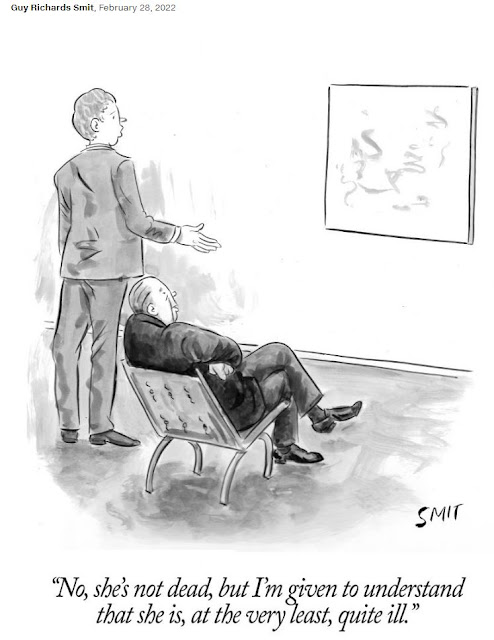 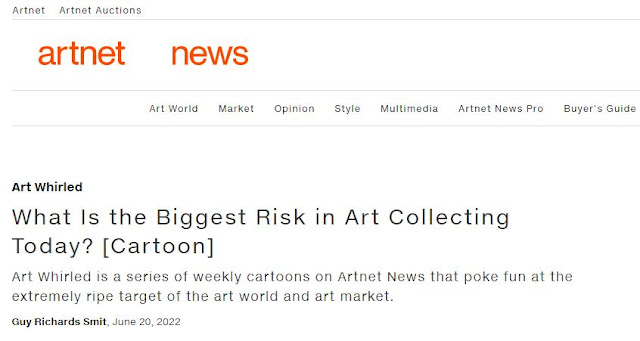 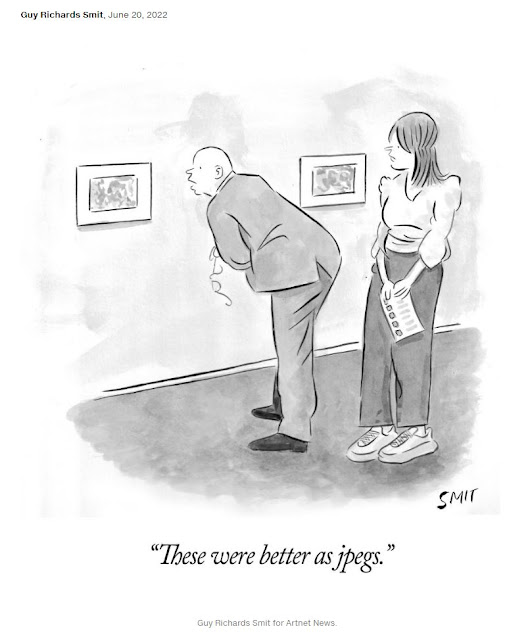 Here Are the Top 10 Most Expensive NFTs Sold to Date, From Beeple’s Record Setter to Edward Snowden’s Court Transcription

Will these sky-high prices survive the current crypto meltdown?

Cryptocurrency may be in a tailspin that’s leaving some NFT collectors fearful of the longterm prospects for their new investments. We may gain some clarity at the NFT.NYC conference, touching down in New York this week (June 20–23).

To reflect on the market, we’ve compared the top 10 biggest NFT sales to date with our assessments of the market last December, June, and March.

It comes as no surprise that Beeple’s Everydays – The First 5000 Days is still the measuring stick by which all other NFTs are ranked. The artwork, a compendium of the artist’s over-13-year daily drawing project, opened for bidding at just $100 before skyrocketing to $69 million, becoming the third-most expensive work by a living artist ever sold at auction.

The sale at Christie’s New York opened the floodgates to the NFT market and everything that followed, including our new number two biggest NFT sale, Pak’s Clock.

The piece, which represents the number of days Julian Assange has been in prison, was part of the “Censored” NFT collection sold to pay the Wikileaks founder’s legal fees as he fights extradition to the U.S. from London (the U.K., however, just granted the extradition). The winning bidder, a 10,000-person collective called AssangeDAO, shelled out $52 million. “Censored,” an NFT collection by Pak and Julian Assange. Courtesy of Pak.

By some reckoning, Pak could also take the top spot outright. The anonymous artist also sold a single work, The Merge, on Nifty Gateway in 266,445 shares. The nearly 30,000 buyers collectively paid $91.8 million—but it seems unlikely a single owner will ever be able to reunite the work’s parts into a whole.

But aside from Pak’s high-profile entry to the list, the rest of the top 10 has remained relatively static over the first half of the year, with only one other new entry. (Compare that to the turnover between our March and June lists in 2021, when eight of the initial top 10 lost their slots.) Falling off the list this time is an early XCOPY work by Mad Dog Jones, Some Asshole, rumored to belong to the rapper Snoop Dawg, as well as his Replicator, which went for $4.1 million in April 2021 at Phillips, making him Canada’s most expensive living artist.

Our top 10 exclusively features one-of-one works, excluding NFTs from popular series like the 10,000-piece CryptoPunks collection. If factored in, there are no fewer than eight that exceed the $5.4 million achieved by number 10 on our list, led by Cryptopunk #5822, which sold for a record $23.7 million in February.

Two other collections have also achieved sales on par with our top 10: Ringers #109 from Dmitri Cherniak’s 1,000-piece Ringers collection at Art Blocks, which sold for $7.1 million in October, and Tpunk #3443, bought by noted NFT collector and Tron founder Justin Sun for $10.5 million from the 10,000-piece Tpunks collection in August. (That one should probably come with an asterisk though, as the project is the first NFT project on the Tron blockchain.)

Here’s our updated list, based on the conversion value of Ether at the time of the sale. XCOPY, A Coin for the Ferryman. XCOPY, All Time High in the City.

Beeple, Crossroads (2020). Courtesy of the artist.

XCOPY, Right-click and Save As guy. Beeple, Everydays – The First 5000 Days. Courtesy of the artist and Christie’s.