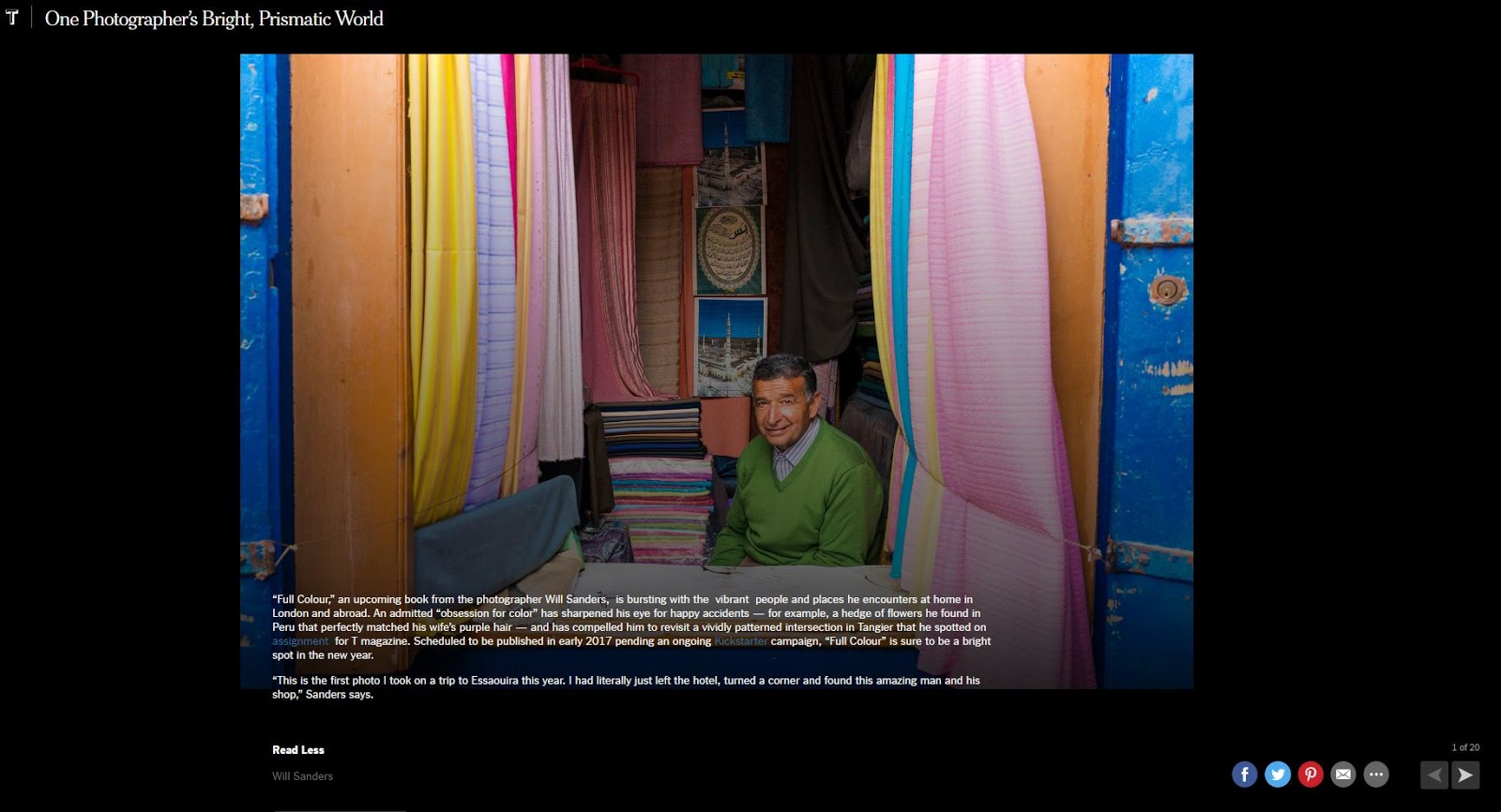 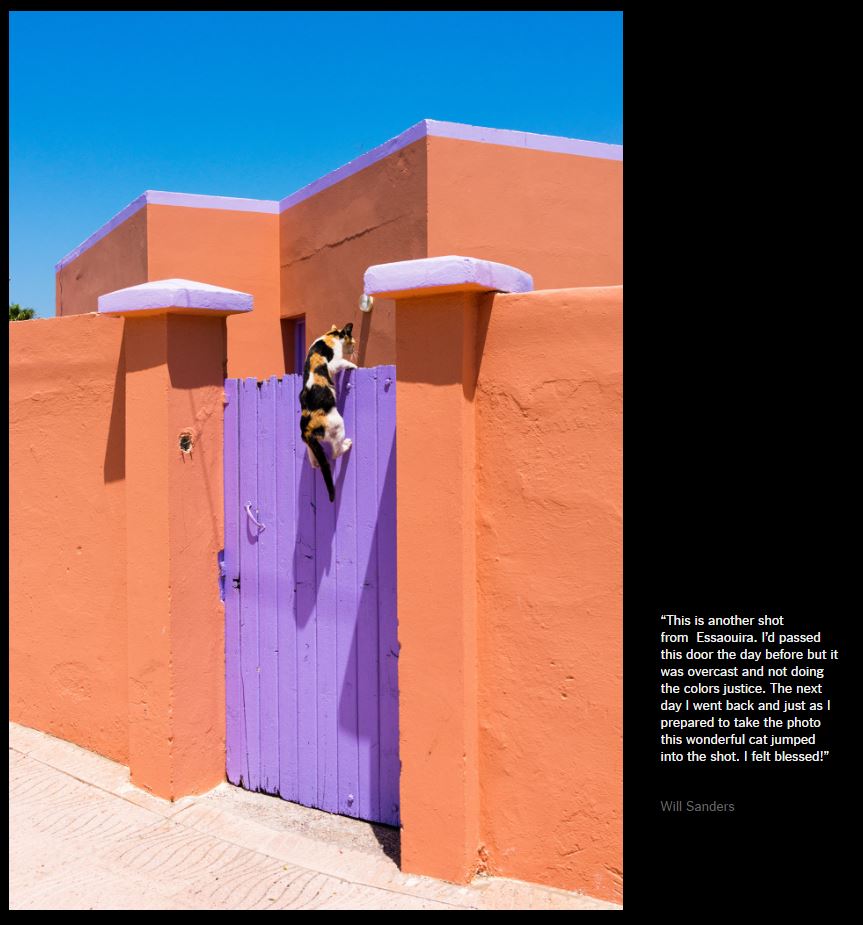 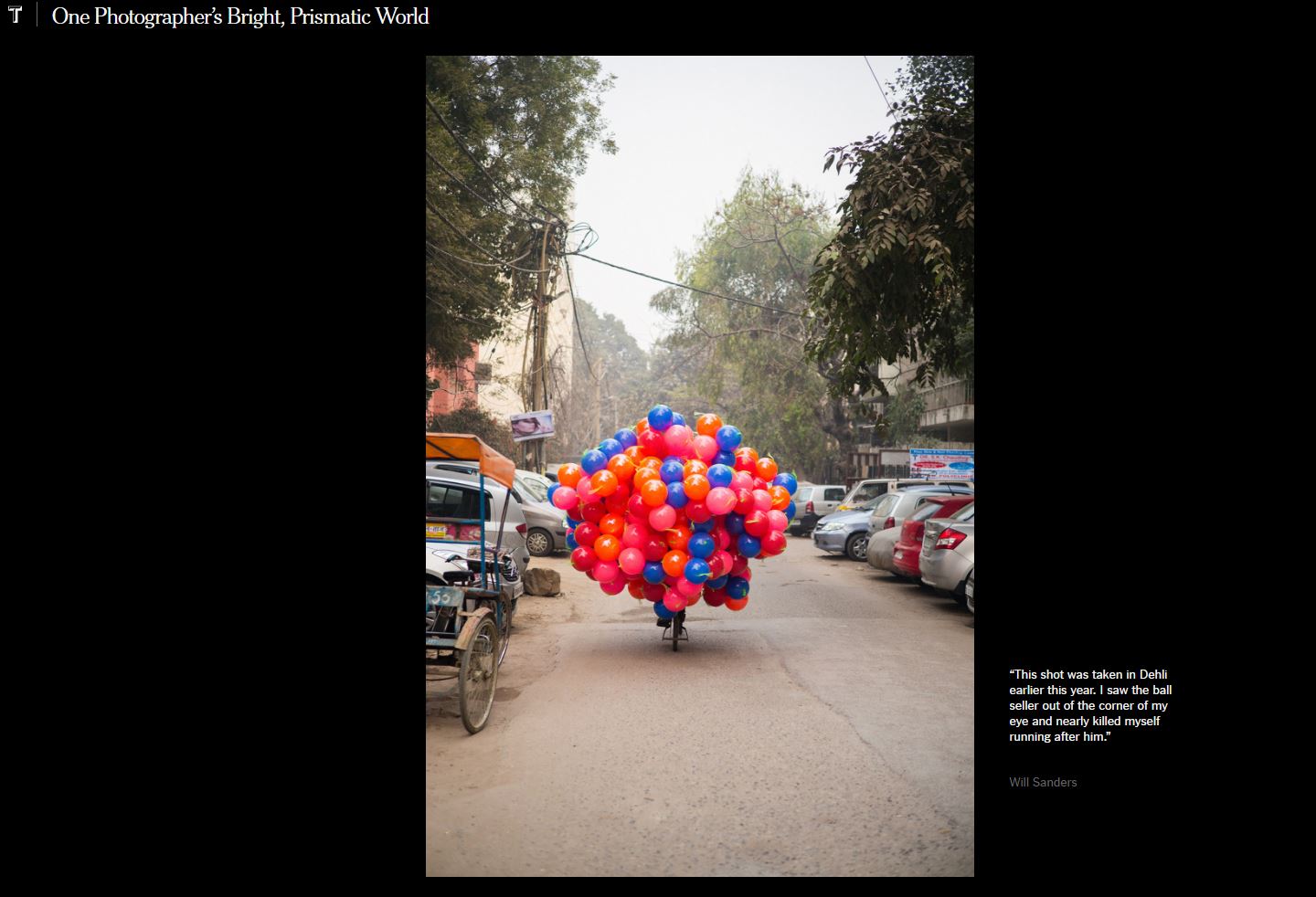 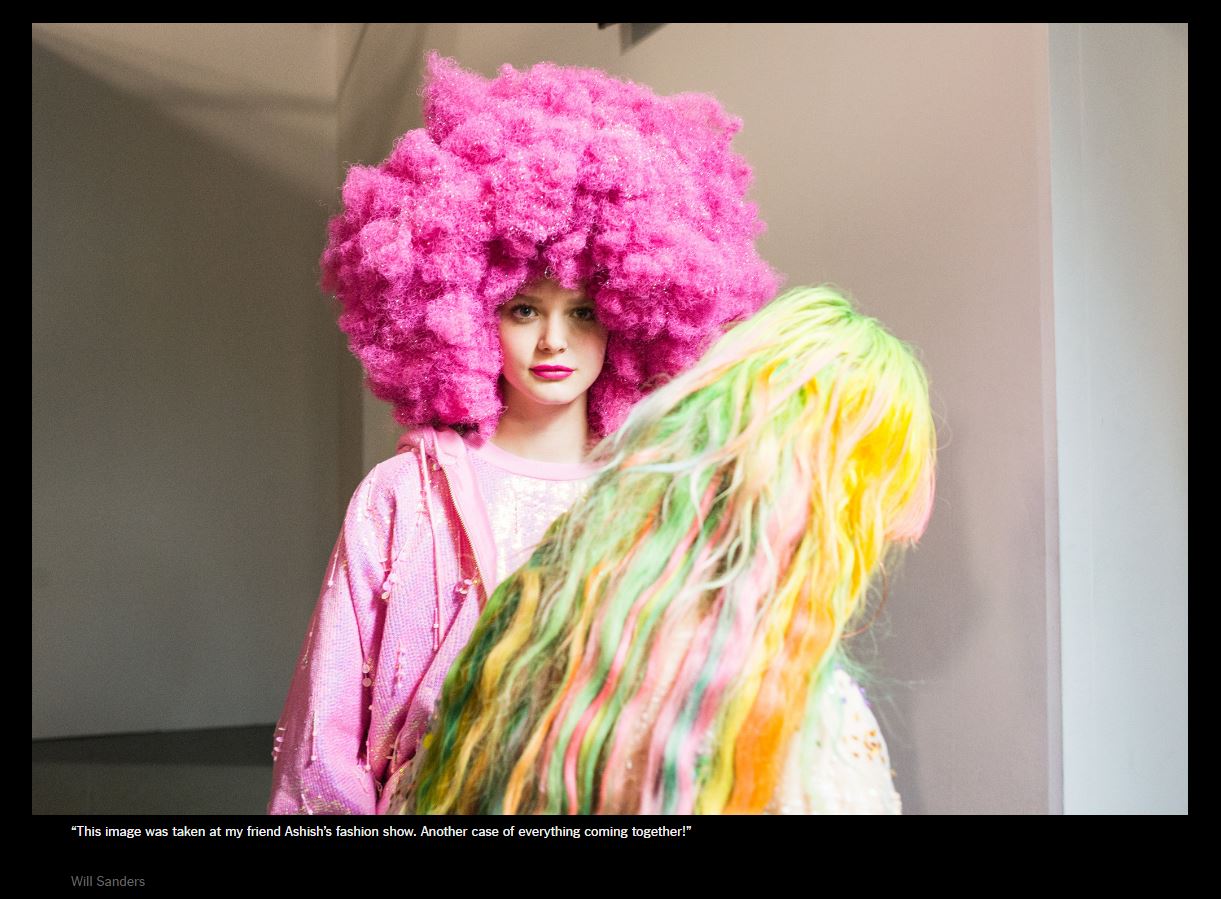 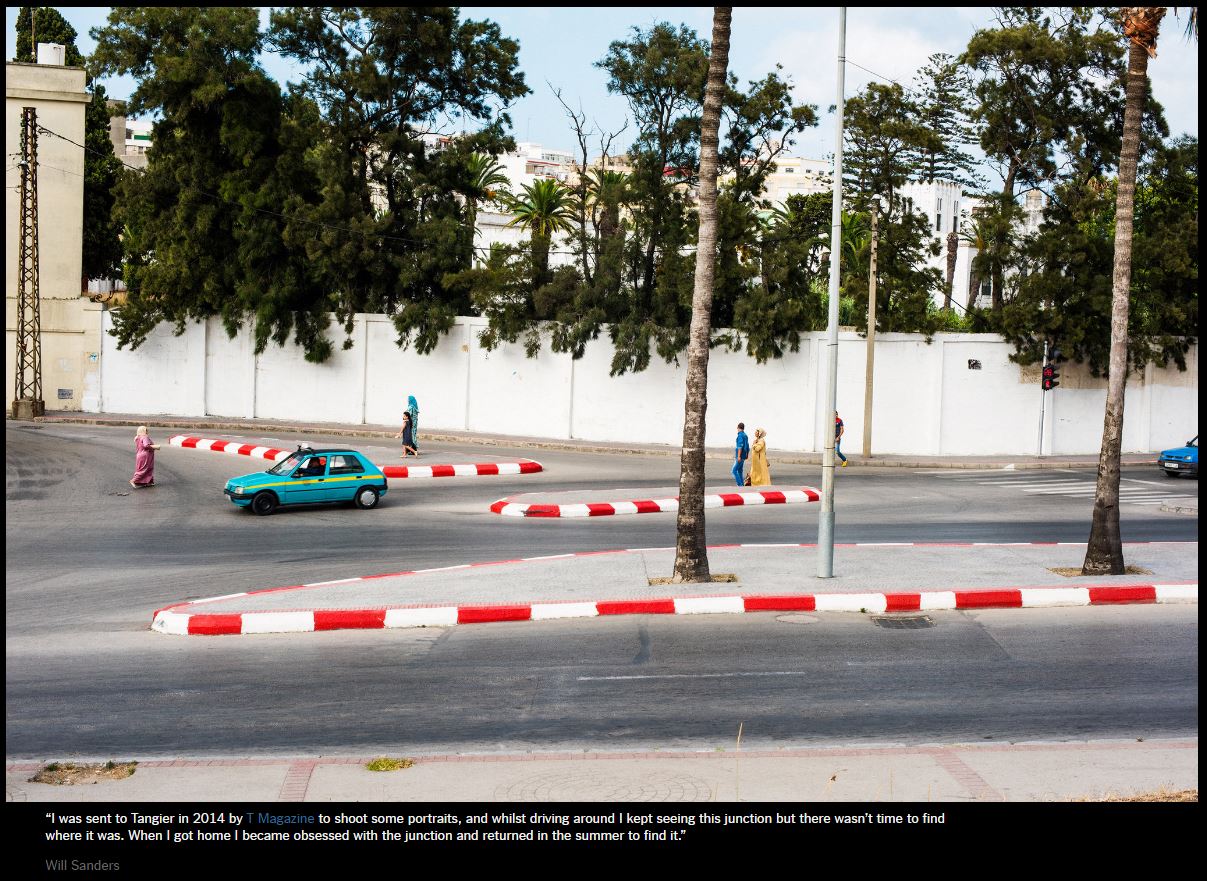 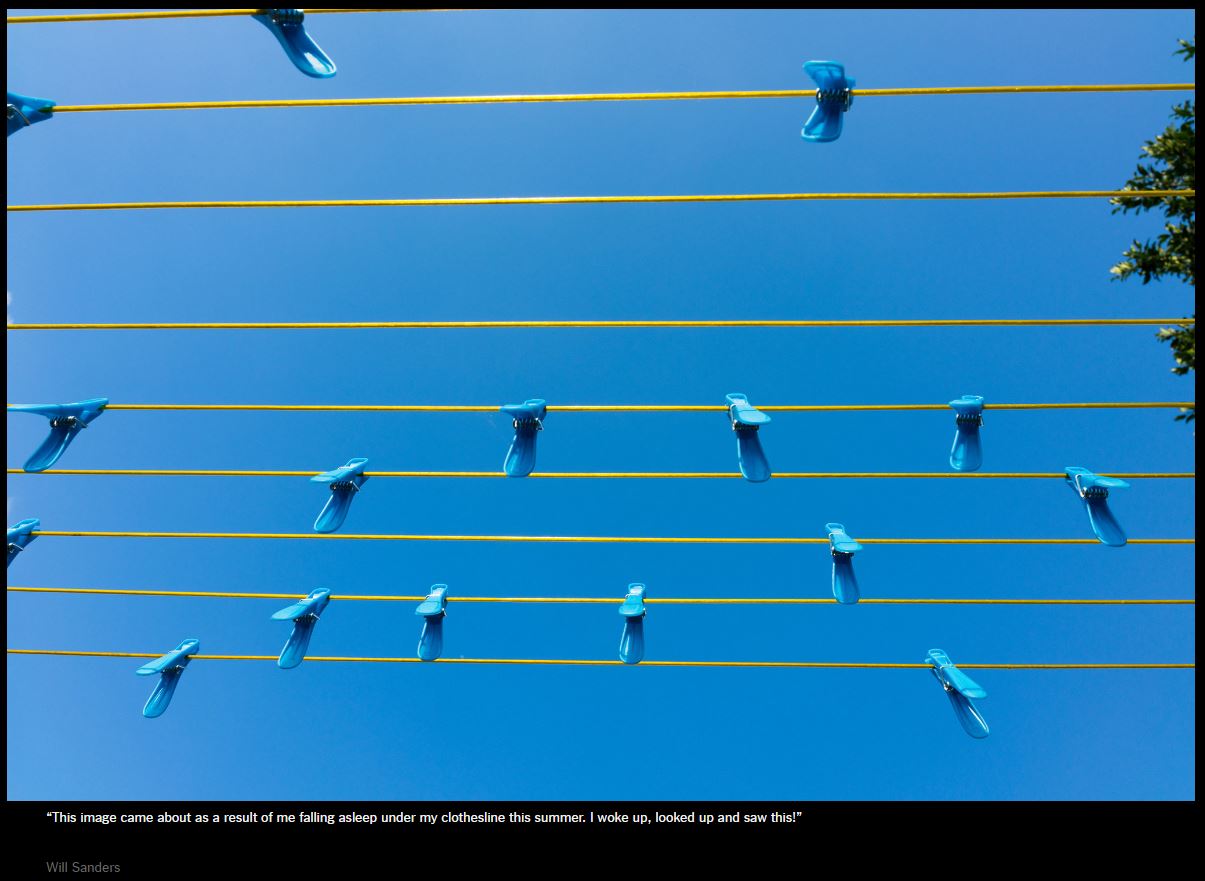 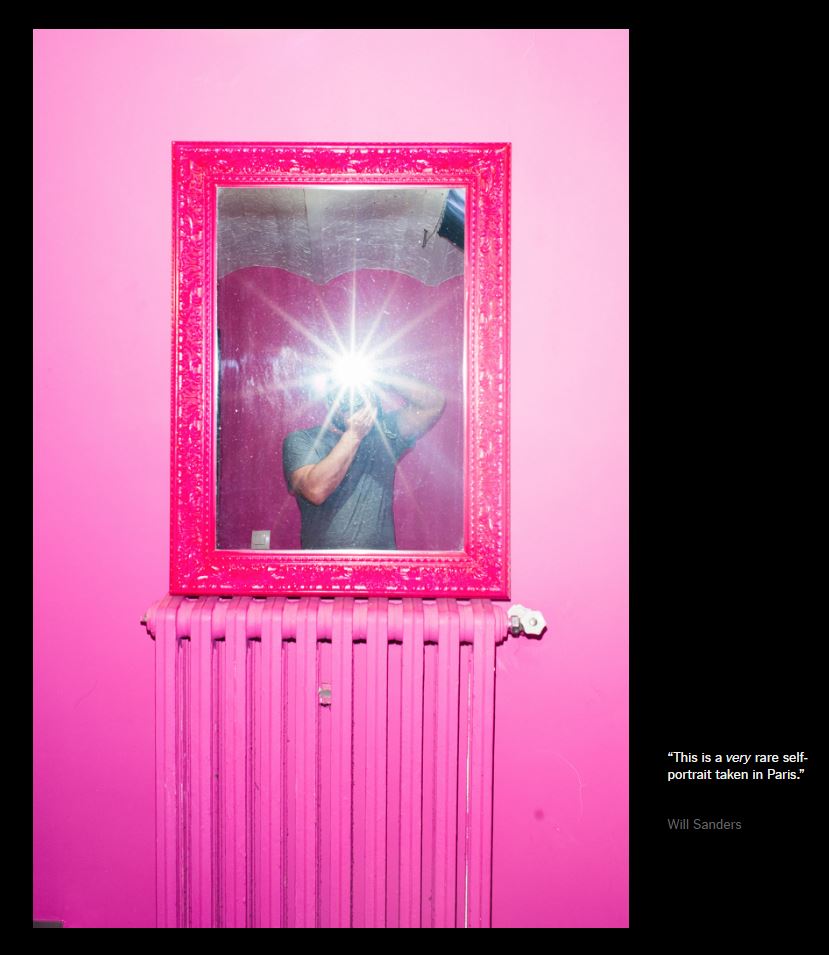 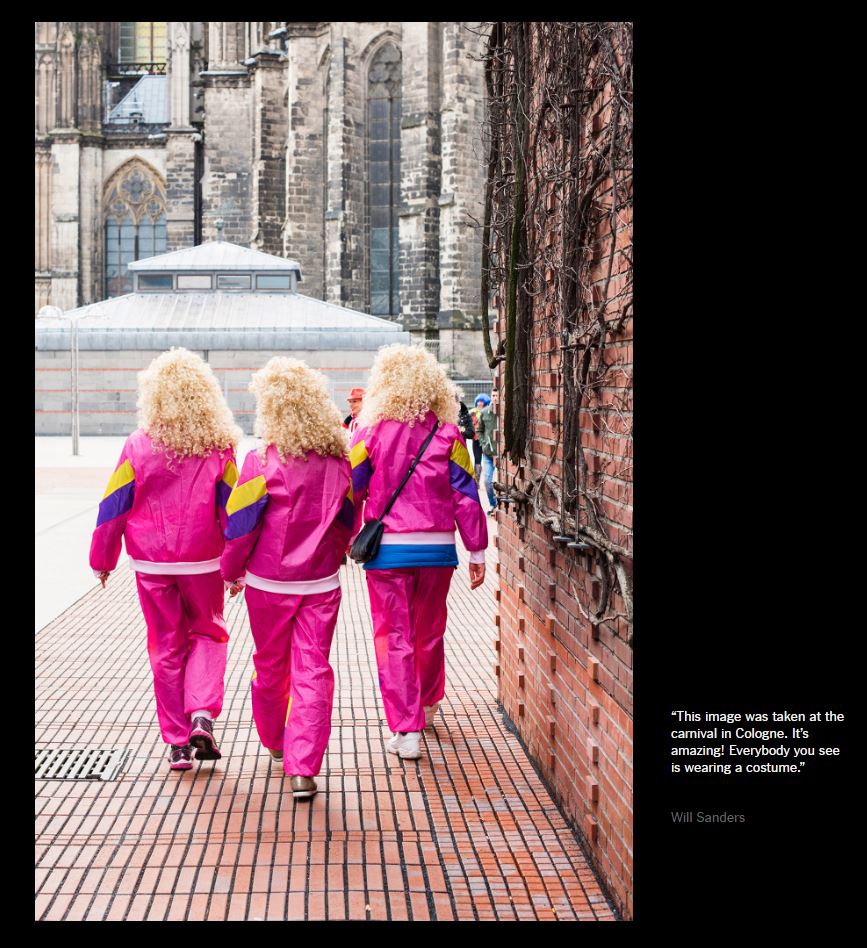 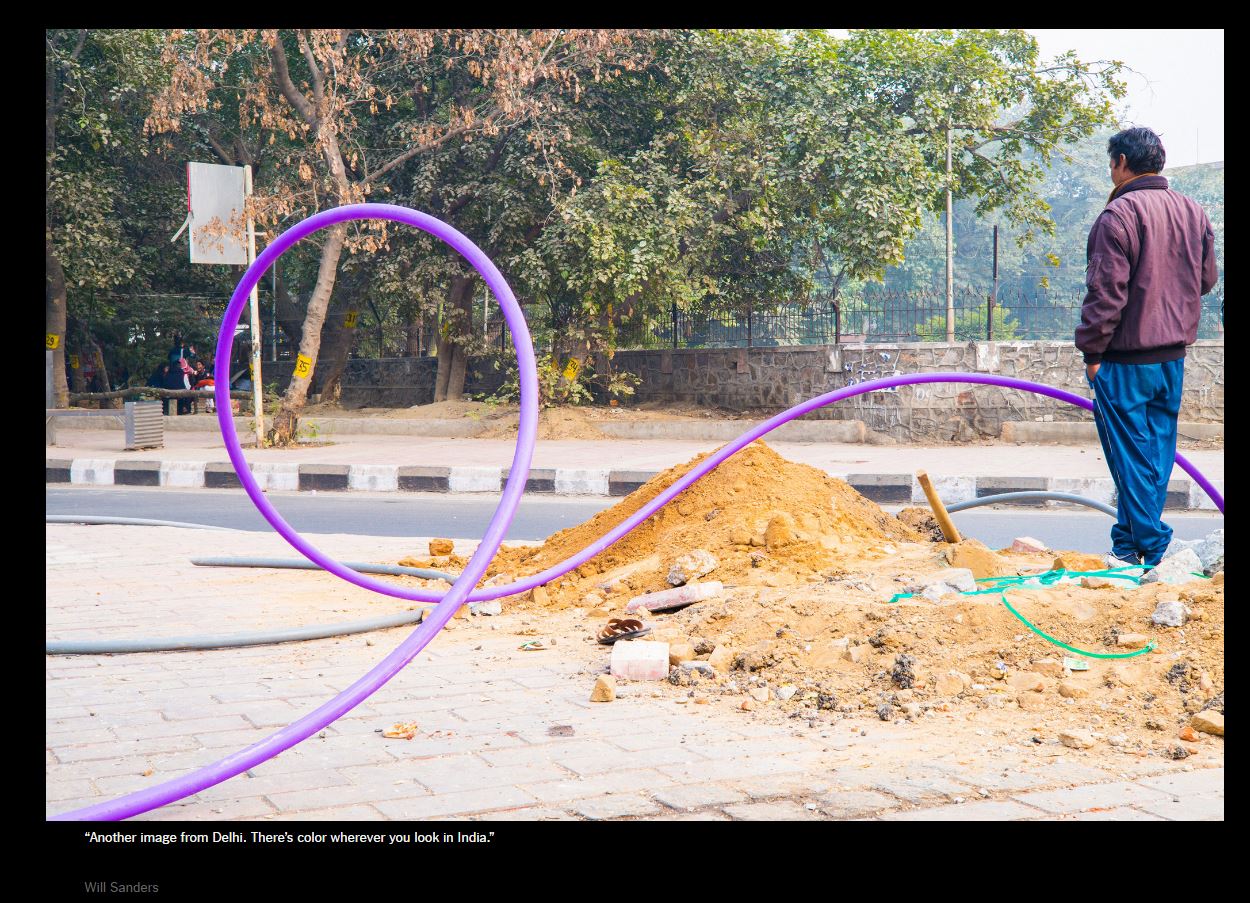 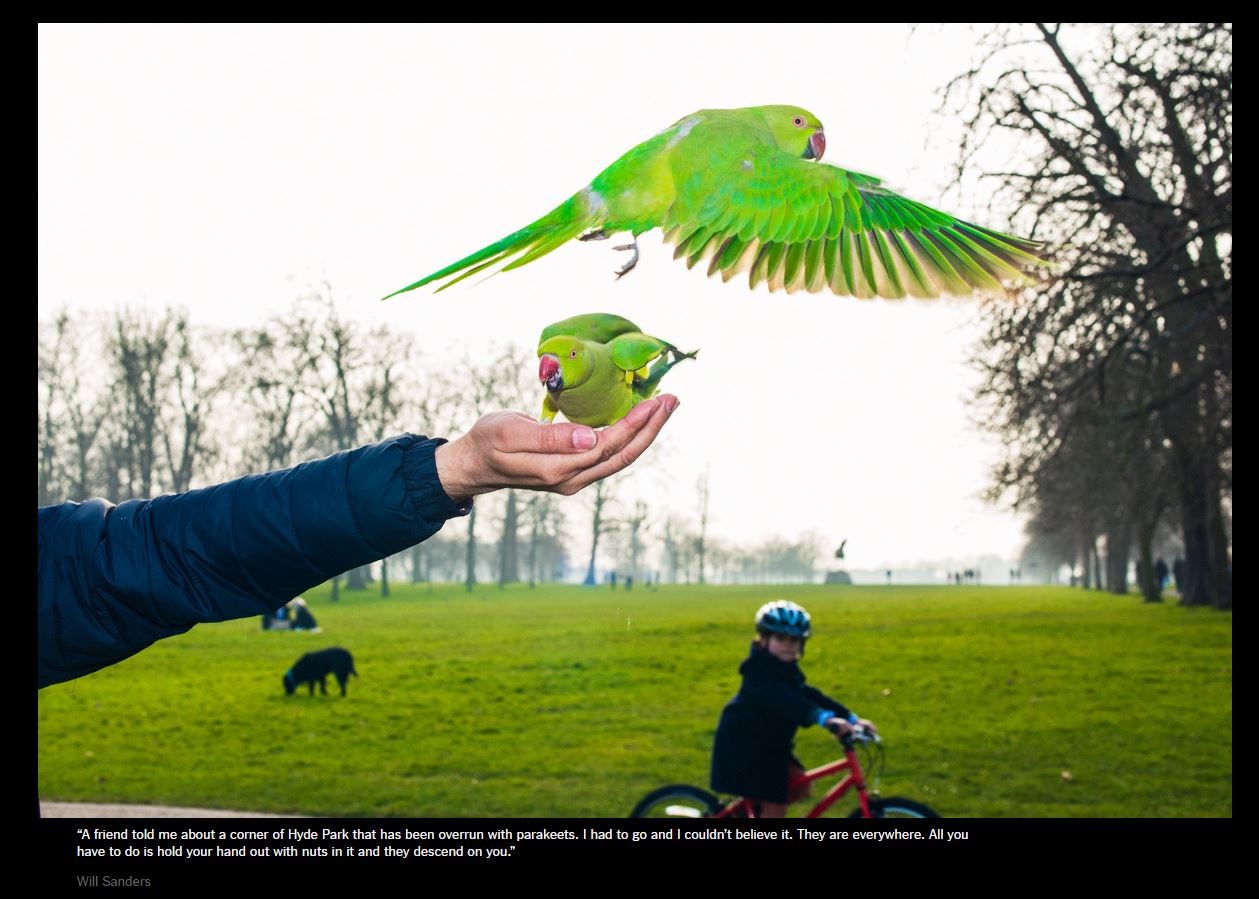 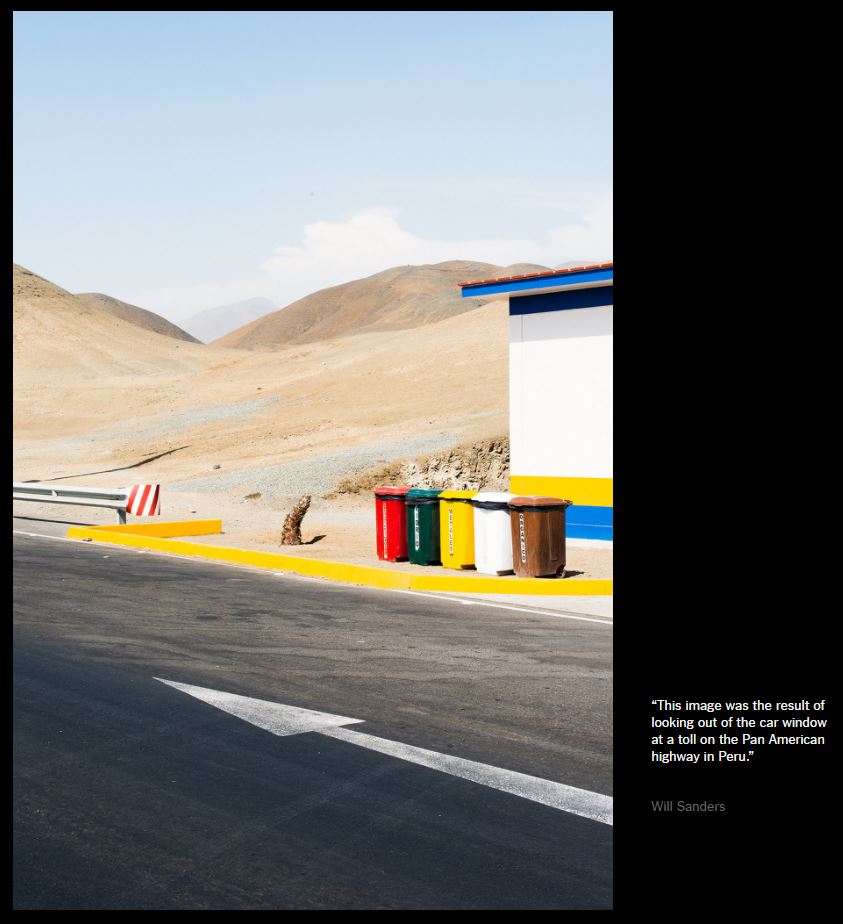 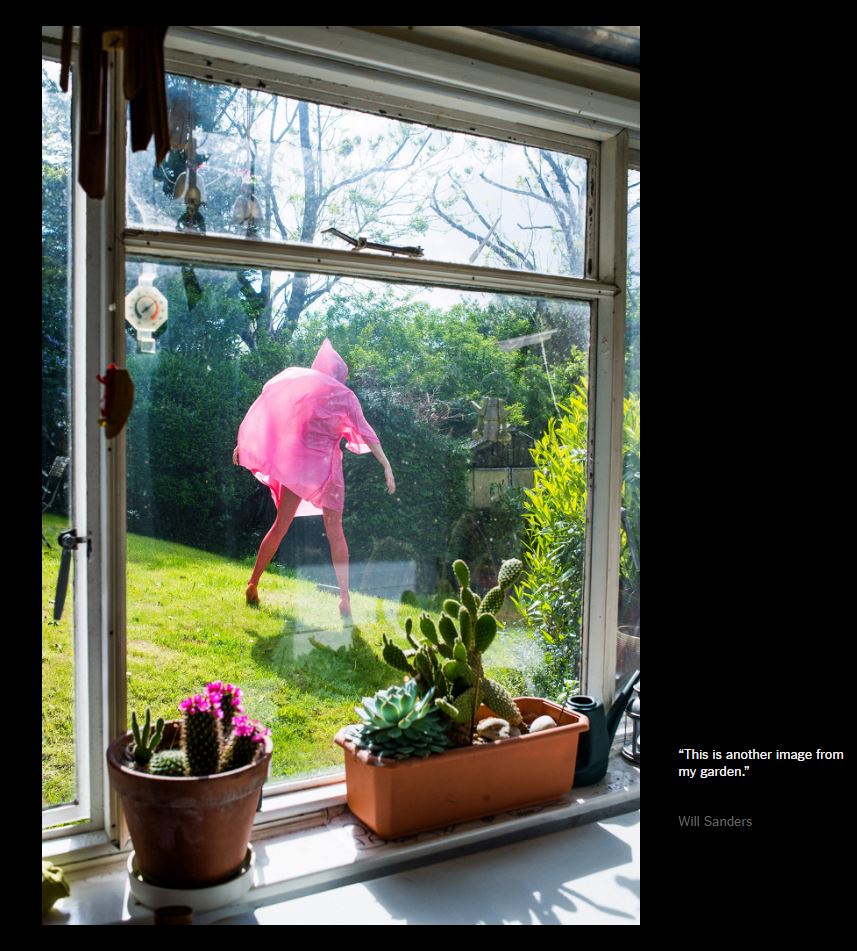 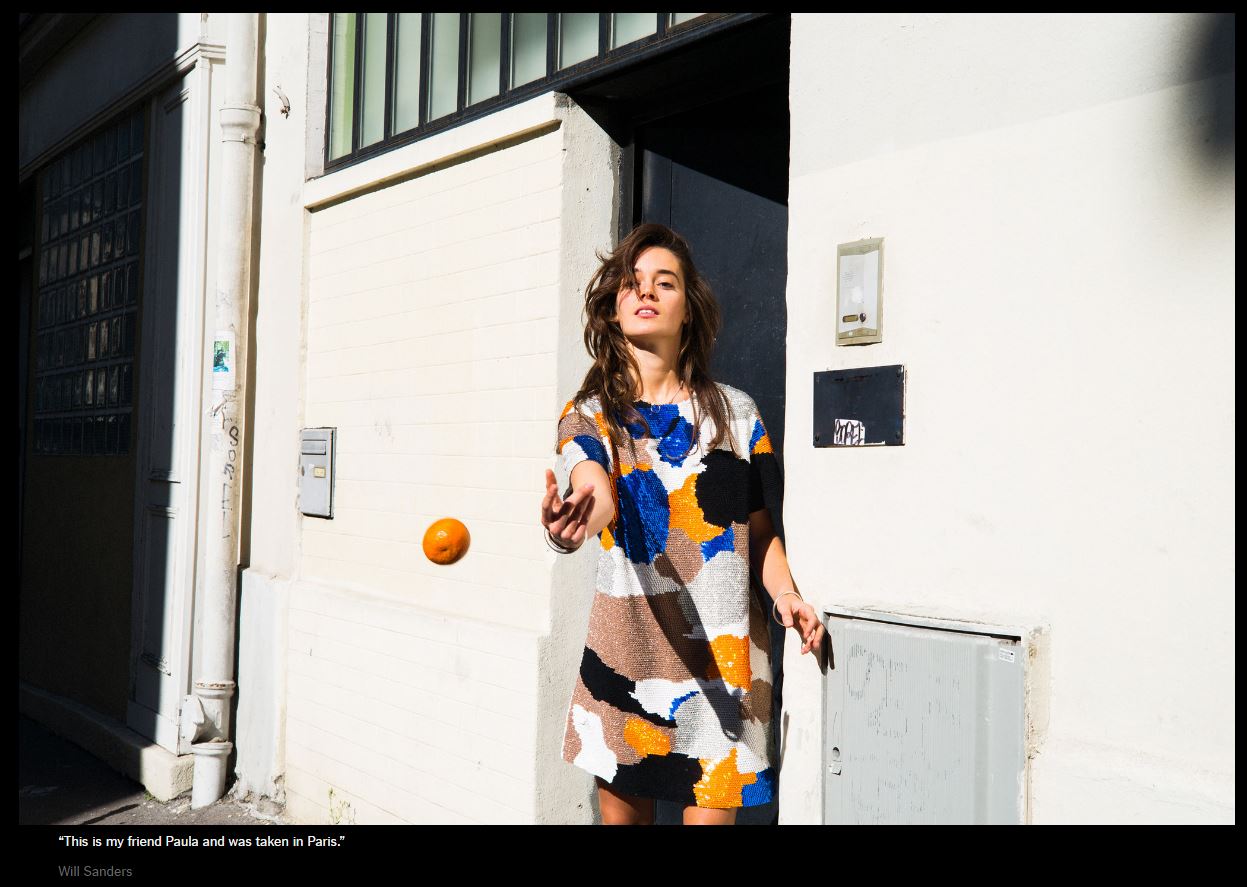 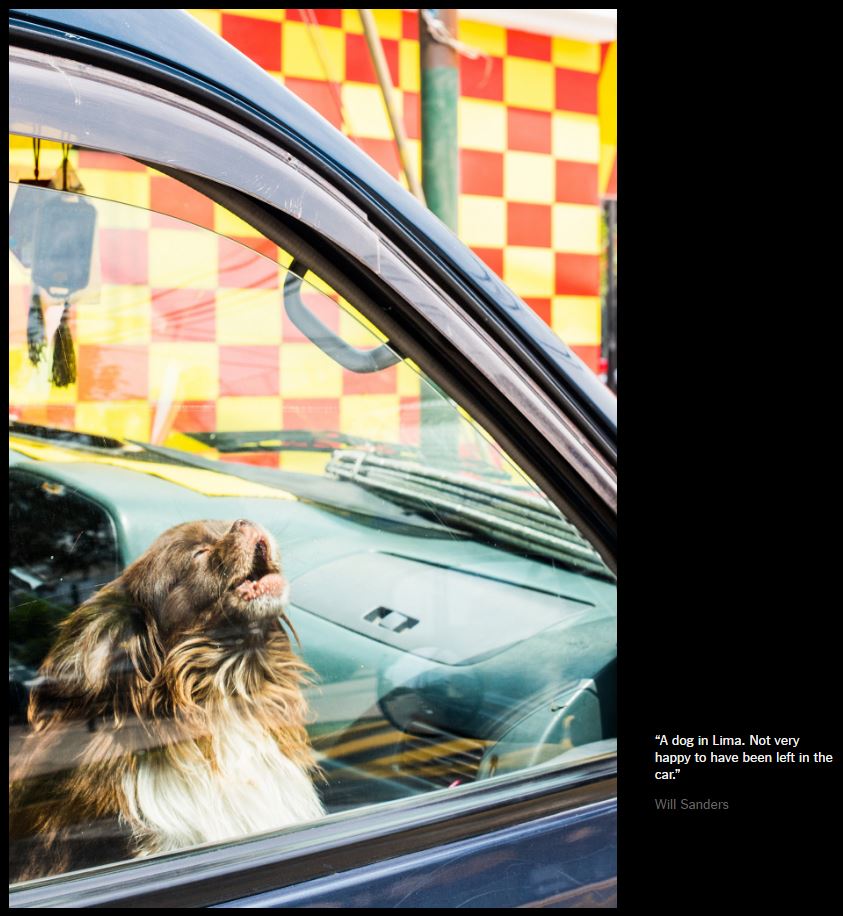 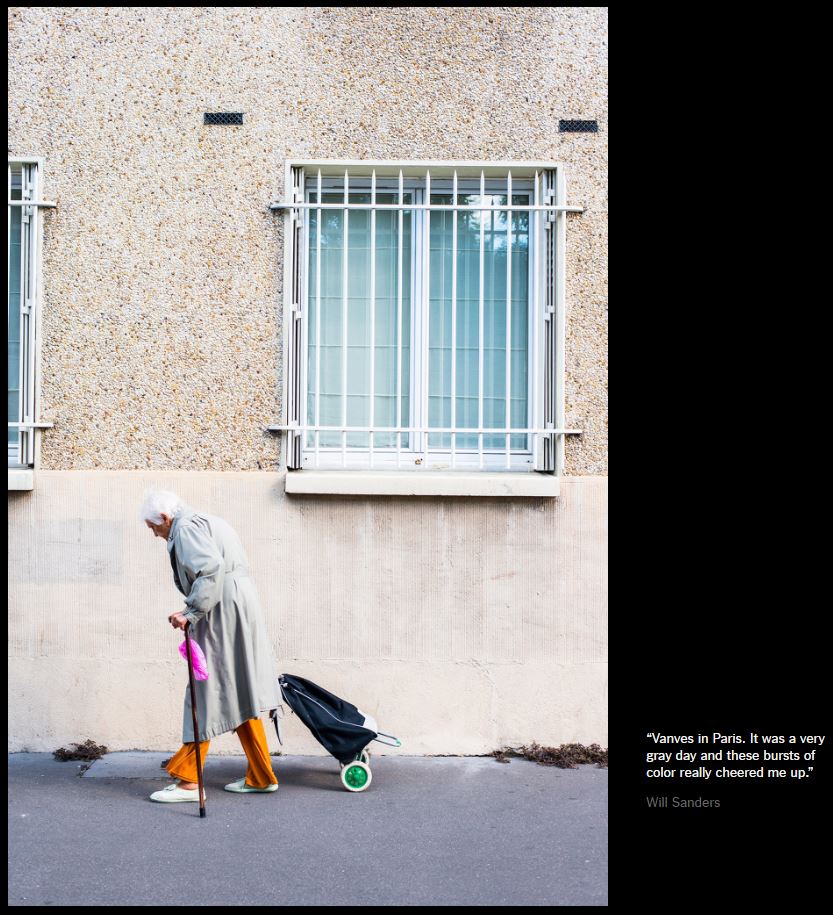 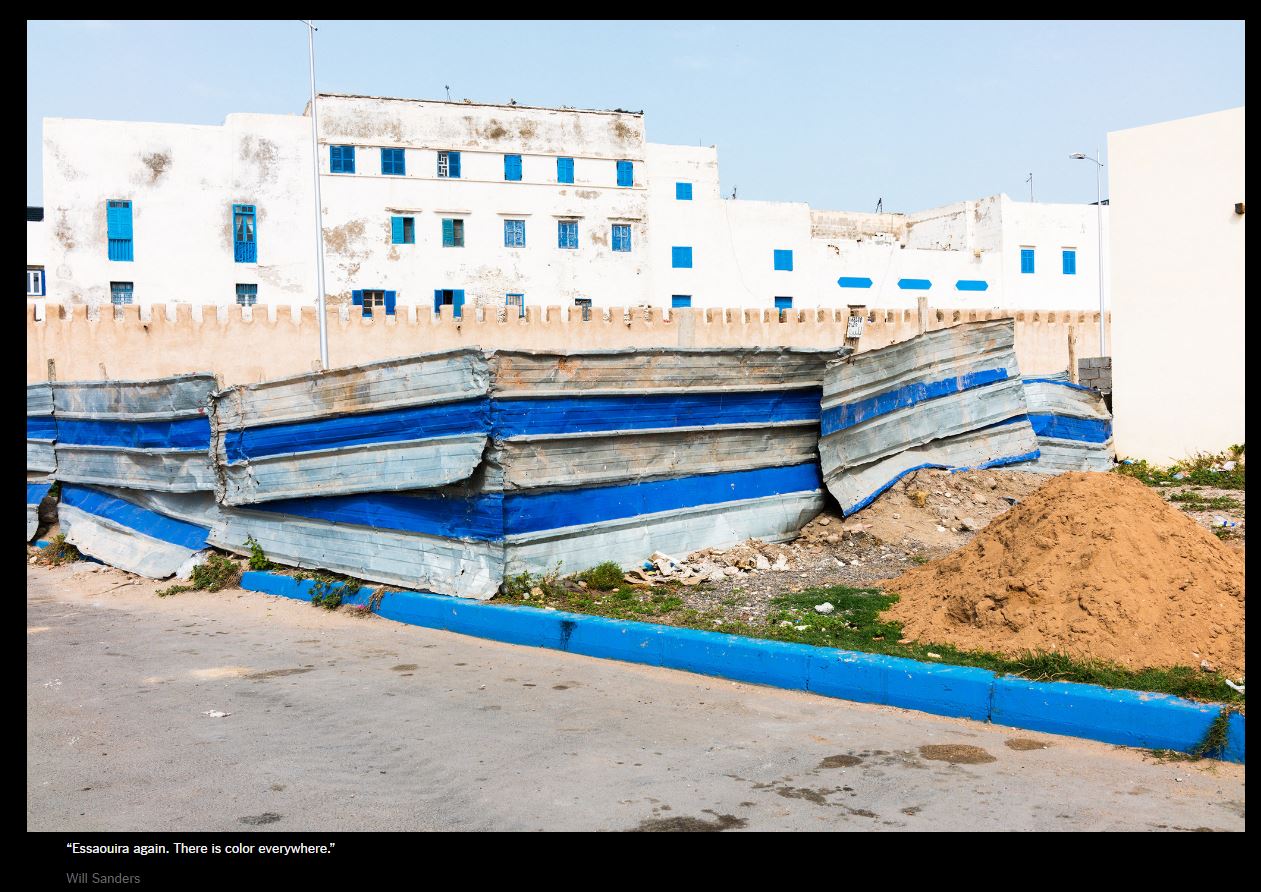 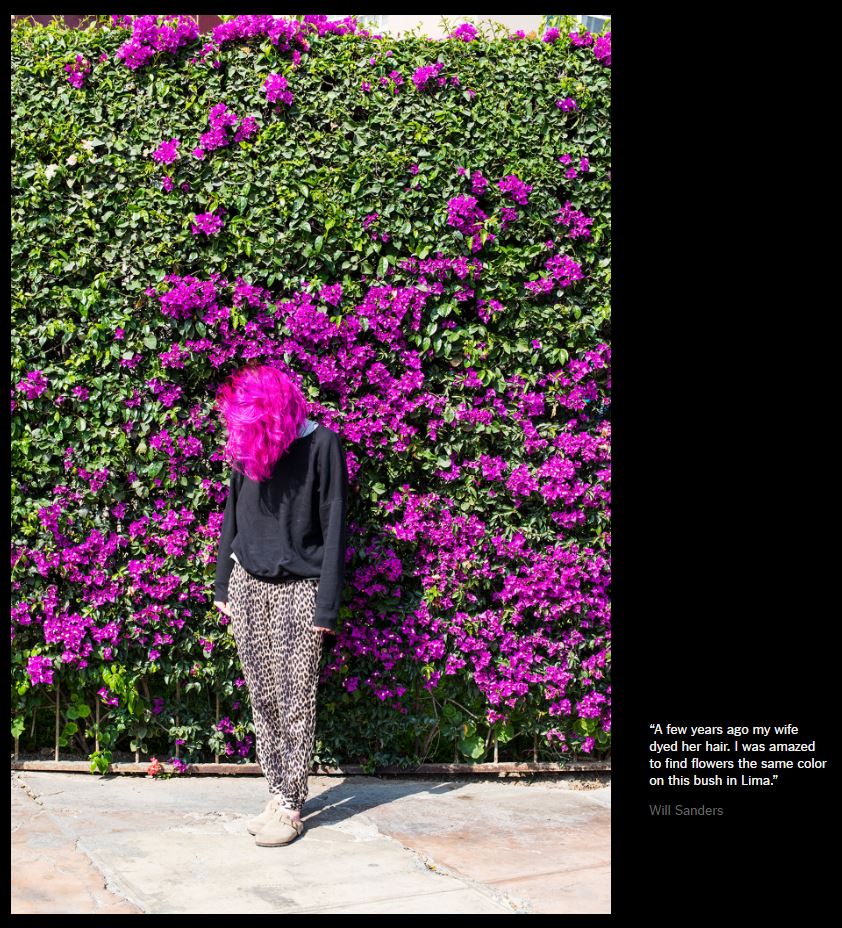 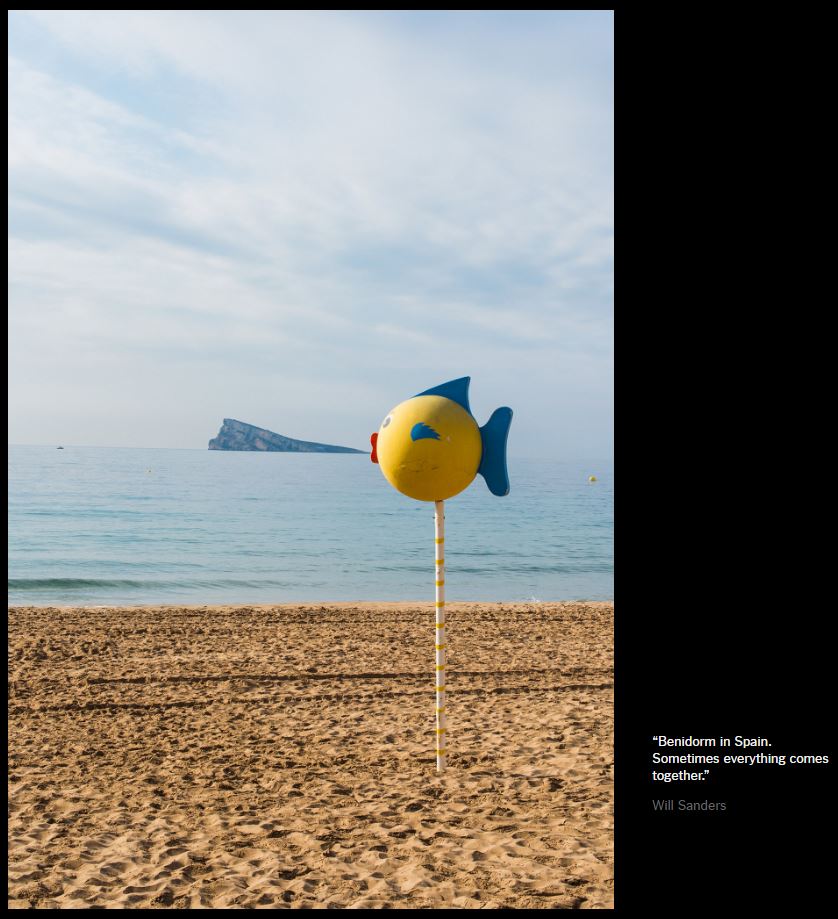 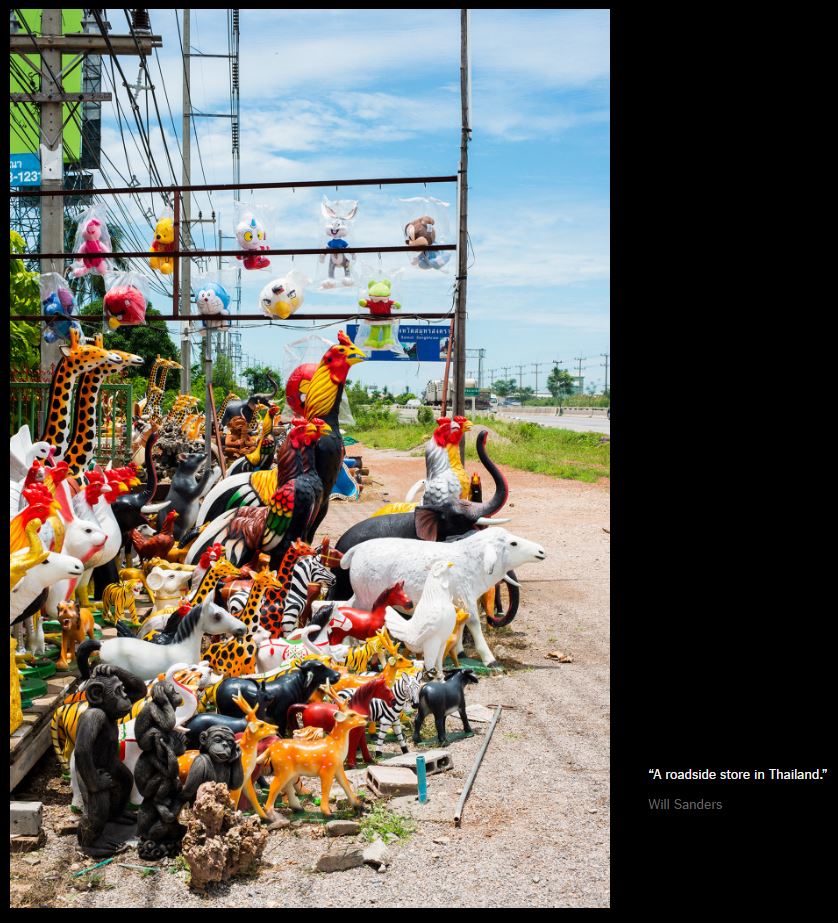 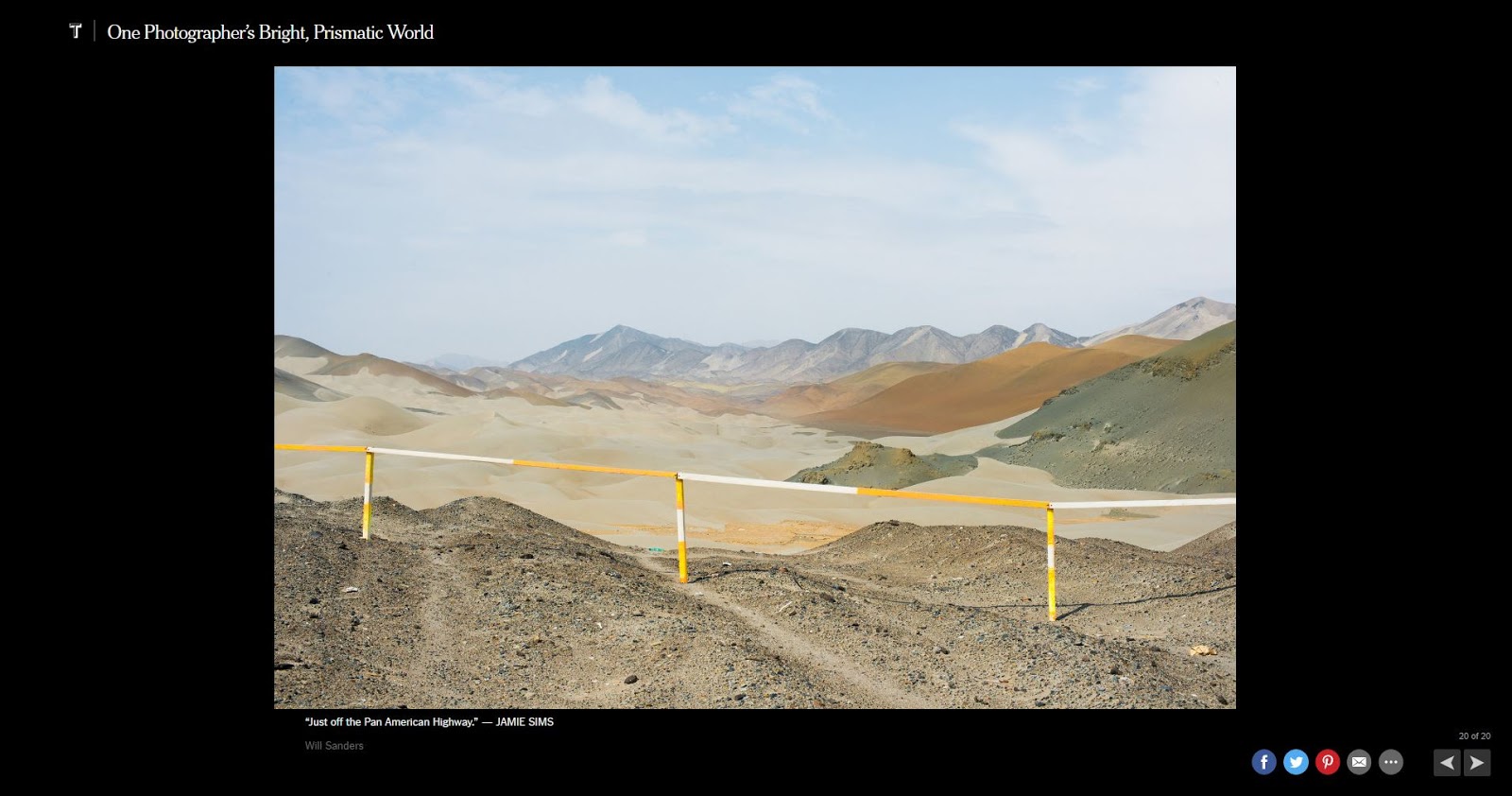 the New Life of Old Photography

In Books and Art, the New Life of Old Photography

By
Su Wu
In this hyper-documented digital age, you could say that there exist more images than ever, yet fewer and fewer print photographs. But in two new books and one art show, lost-and-found prints — culled from personal albums, archives and flea markets — are front and center.

“Love, Hate and Other Mysteries”

Some of the missing faces in the photographs are shaped like lockets, but not this one: A man walks a dog down a country lane and between them is the barest wisp of sleeve — and then nothing, a laceration where there once was once another person. If a photograph is “a frozen moment in time, a torn photograph is a physical manifestation of an emotion, made visible to the eye,” says the publisher Dung Ngo, referring to the images published in the latest book from his imprint August Editions. The found pictures in “Love, Hate and Other Mysteries” have each been deliberately damaged in some way, “a reminder of sorts, of both the relationship but also of the emotion, like a scar,” Ngo says of the “missing ex-boyfriends, former best friends and hated relatives” that had been excised from the images. And the book is dedicated to the people who do not appear.
The collector Thierry Struvay and Ngo conceived of “Love, Hate & Other Mysteries” while shopping at a flea market in Brussels, when each man found half of the aforementioned dog-walking photograph. Together, they sorted through hundreds of similar images in Struvay’s archive, selecting pictures that weren’t “too desperate or overloaded emotionally,” Struvay says. In an image ripped in half or a person replaced by a hole, it’s unclear whether someone was being left behind or lifted out, an absence as quotidian as the title suggests. $40, August Editions.

A compendium of uneditionable photographs, “A Matter of Memory: Photography as Object in the Digital Age” gathers work by 30 artists who consider what happens when images become “disembodied,” distinct from the film or pieces of paper that once gave support to ephemeral moments. “We are adjusting to how we remember things, our past and those who came before us,” says the curator Lisa Hostetler, who also organized the companion exhibition at the George Eastman Museum, on the former estate of the founder of the Eastman Kodak Company.
Hostetler collected pieces that have something of photography’s “tactile connection” to them. Many of the photographs were held by someone else before the artist came around, including portraits carried by Iraqi and Syrian refugees rephotographed with annotation by Jim Lommasson, and donated snapshots given to the artist Jason Lazarus that were, for their former owners, “too hard to bear” but also too hard to throw out.
ADVERTISEMENT
Other works in the show and book undermine the idea of an image as “something that can be reproduced infinitely without any loss of quality,” as Hostetler says of pieces like Alison Rossiter’s work on long-ago expired photo paper, and of embroidered childhood snapshots by the artist Diana Meyer. On pieces from her own family album, Meyer pixelated any identifiable features — faces in a class photo, the Berlin Wall, a Christmas tree.
$50, artbook.com. “A Matter of Memory: Photography as Object in the Digital Age” is on view through Jan. 29, 2017 at George Eastman Museum, 900 East Ave., Rochester, New York,eastmanmuseum.org.

The scientists and astronauts who flew NASA’s Apollo missions were also tasked with acting as in-space photographers; they captured now-iconic views of lunar landscapes and widely reproduced shots of the celestial Earth. They also took less famous images: accidental double exposures, messy takes of experiment sites and off-kilter photos of horizon lines, which remained largely unreleased until last year. “We keyed in on the ones that had an unintended artful or outtake quality,” says the publisher Tom Adler, on the photographs in his new book, “The Moon: 1968-1972,” selected from nearly 200,000 archival images taken by Apollo astronauts including Buzz Aldrin, Neil Armstrong and Alan Shepard (whom he likens, in this particular capacity, to tourists).
Adler notes that of the modified Hasselblads the astronauts used, 12 remain in space to this day — they were simply left behind so that moon rocks and other specimens could make the return trip to Earth. (The cameras are no longer in commission, though; just gathering moon dust.) None were fitted with viewfinders, light meters or focus controls; for hands-free exploring, they were strapped to the chests of spacesuits with predetermined exposure guidelines for likely conditions like “f/5.6 for objects in shadow” and “f/11 for sun,” reinforcing the mix of bravado and preparation that allowed any usable negatives to return at all. As Adler explains, “the most iconic images” taken by these explorers have “become part of our collective human memory” and sense of place in the universe. And the less iconic b-roll just adds to the narrative of ever expansive space. $18, tadlerbooks.com.
Posted by Cabecilha at 7:13:00 PM No comments:

| YOUR MONEY | How to Play the Trump Stock Market Rally |