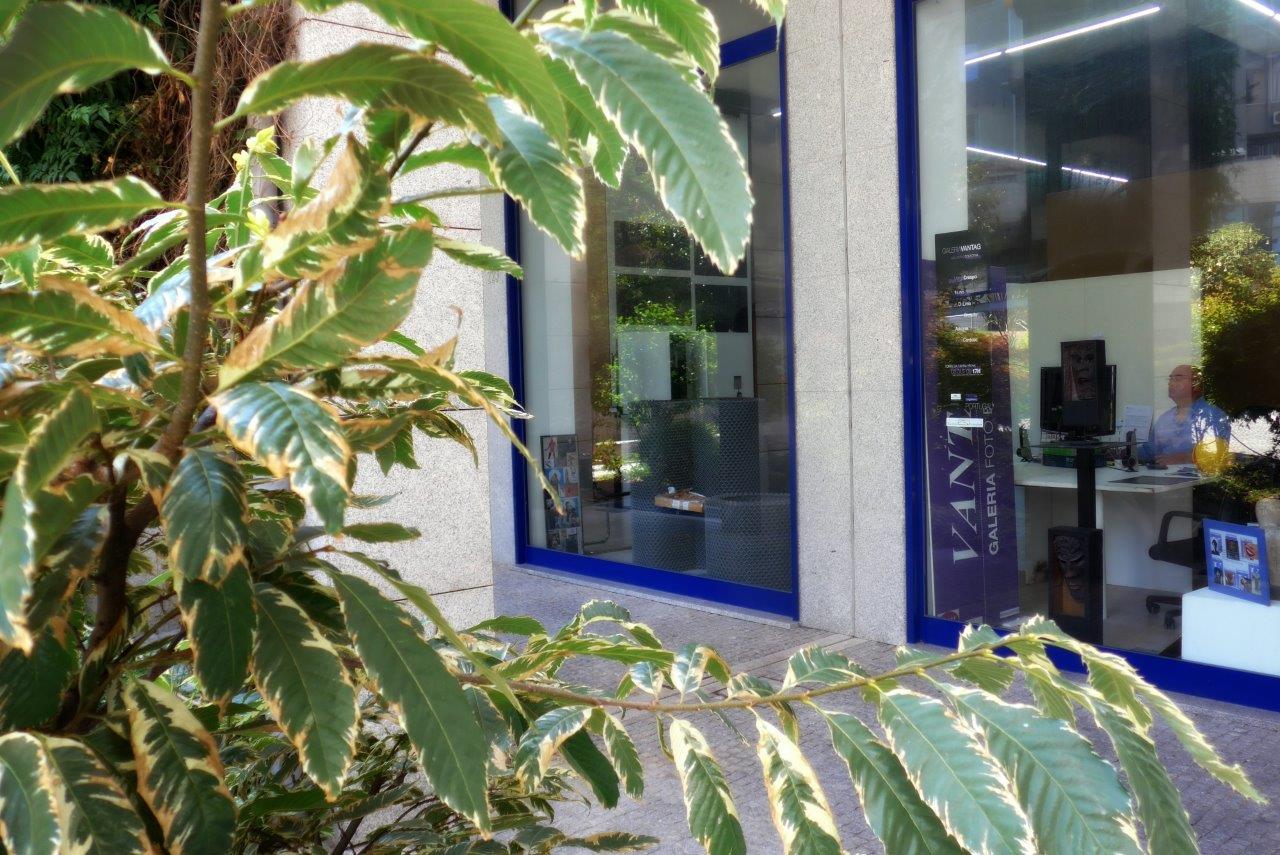 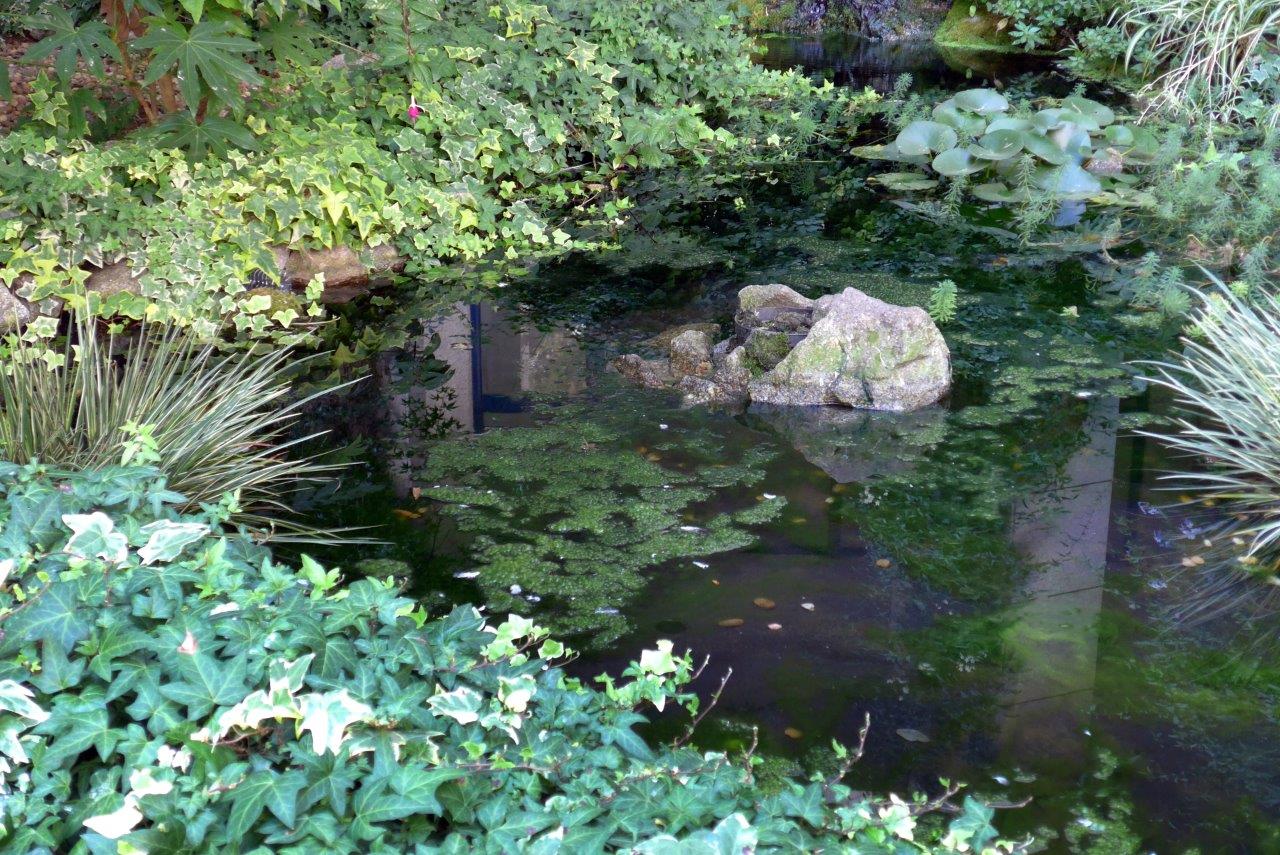 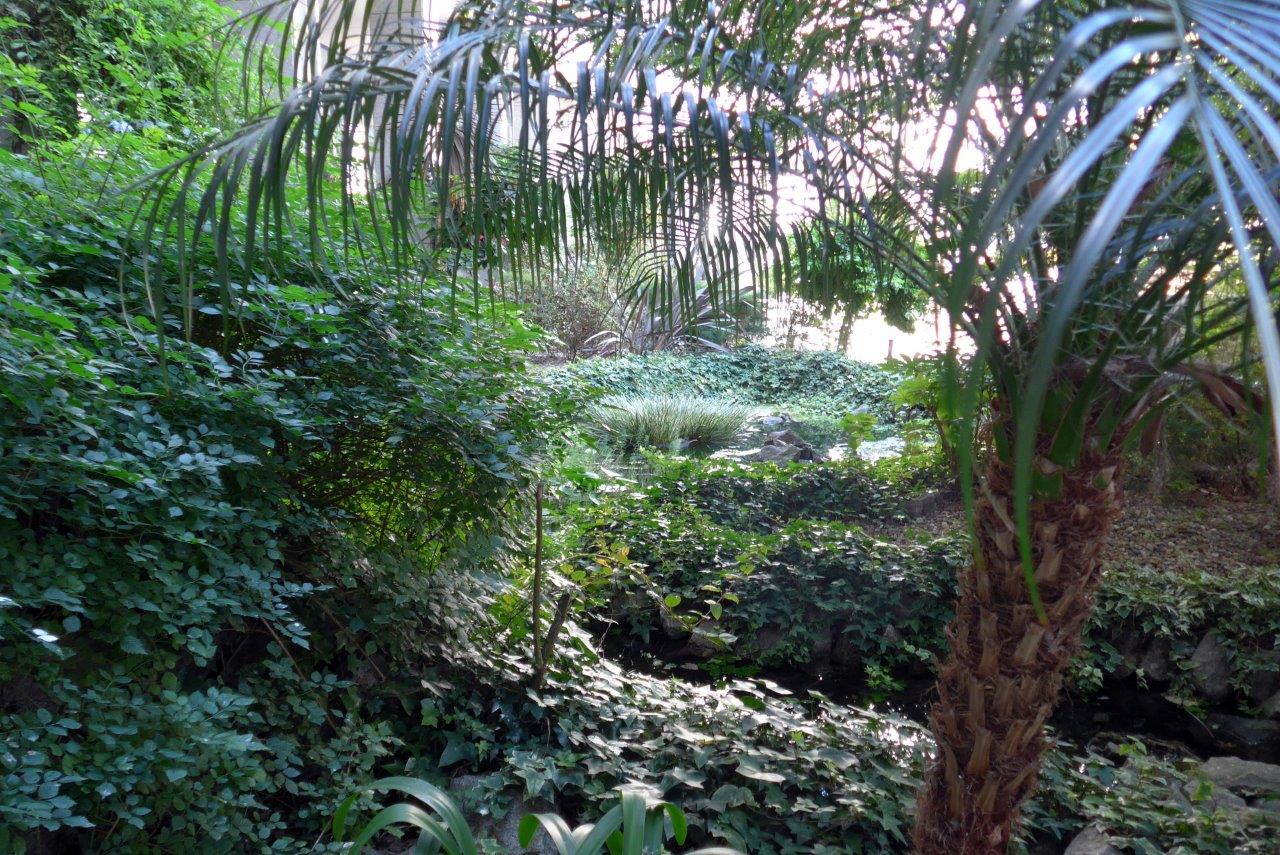 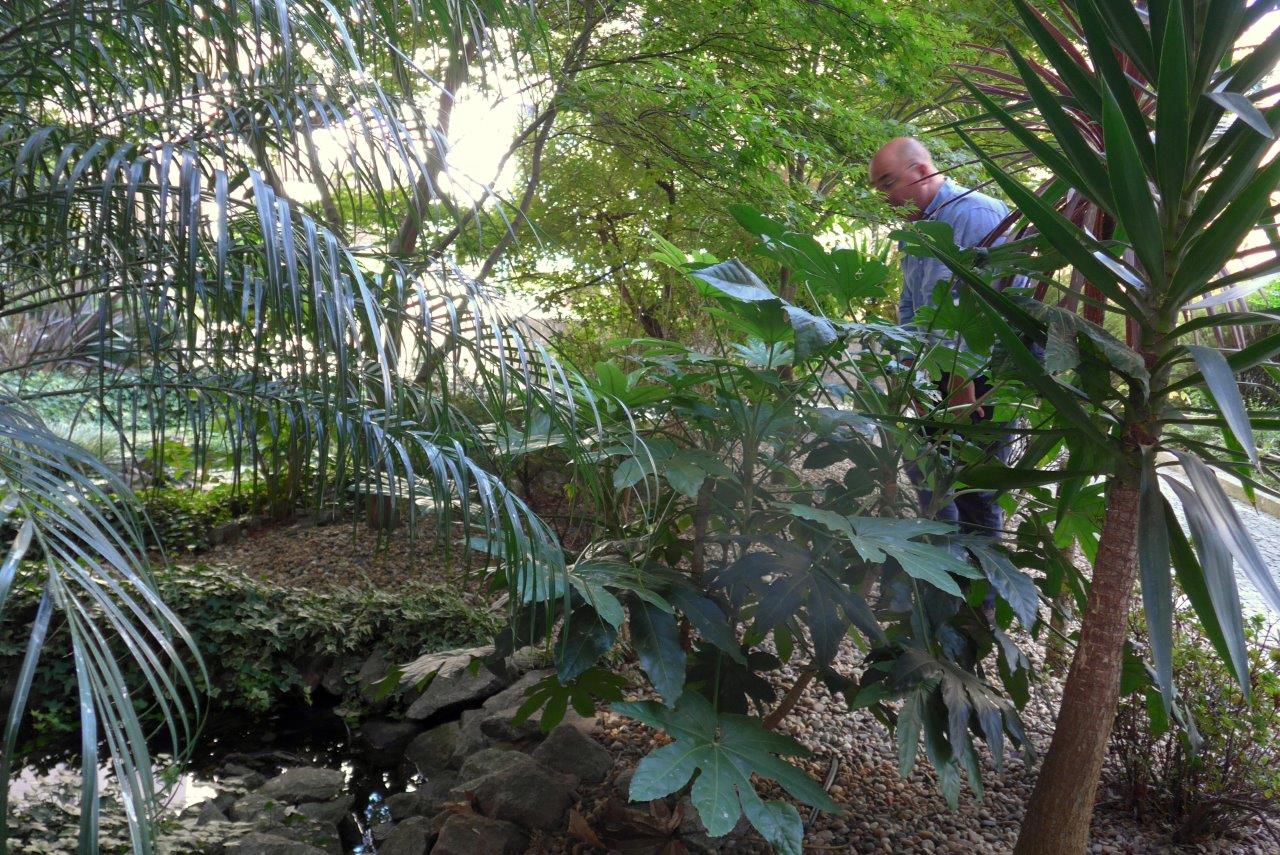 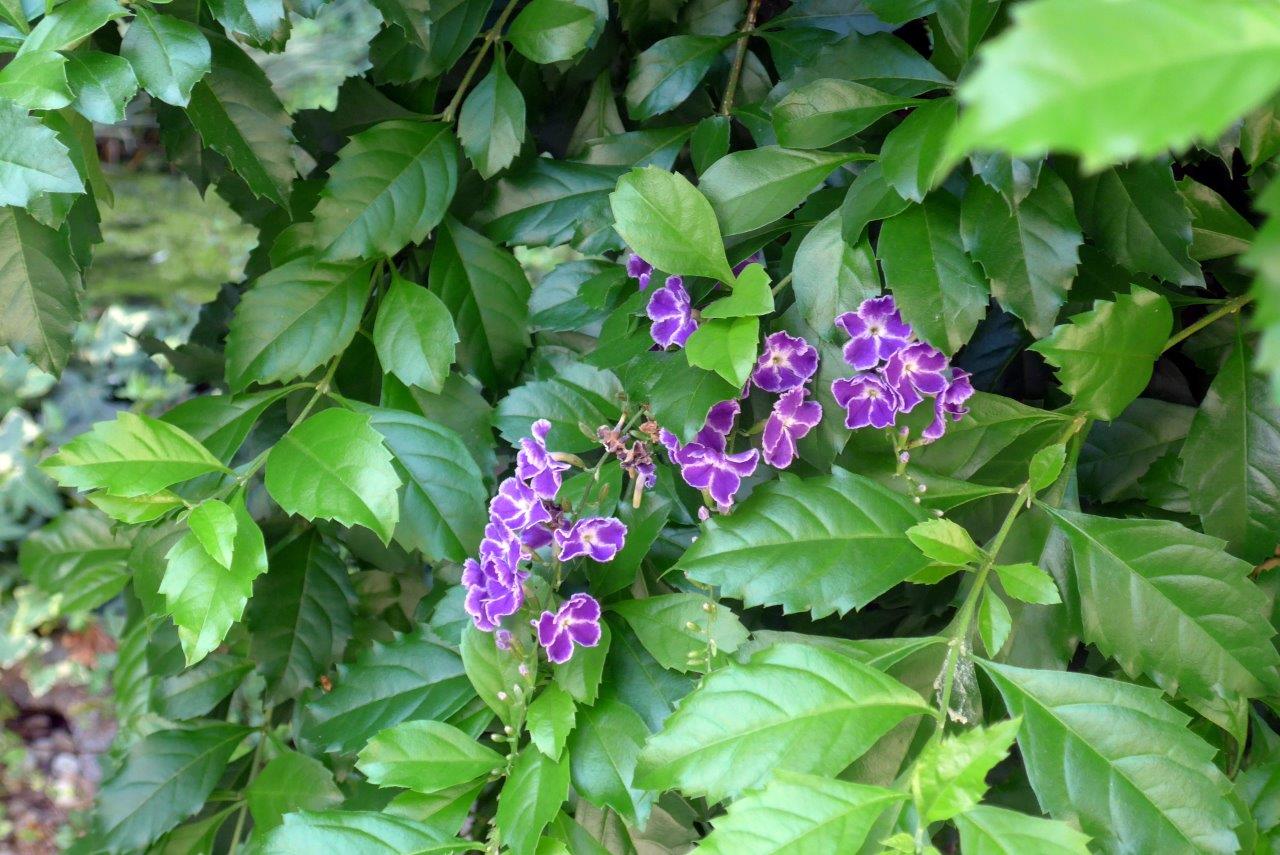 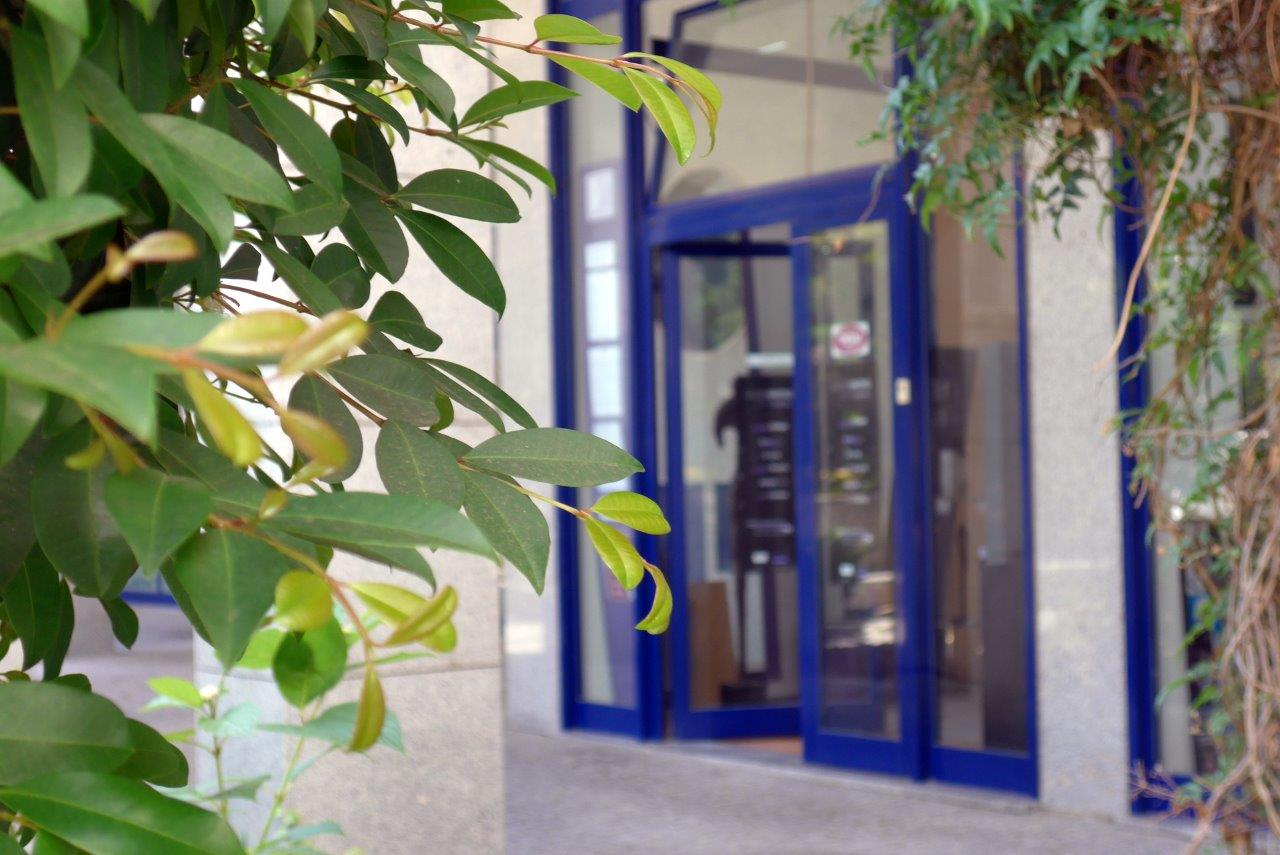 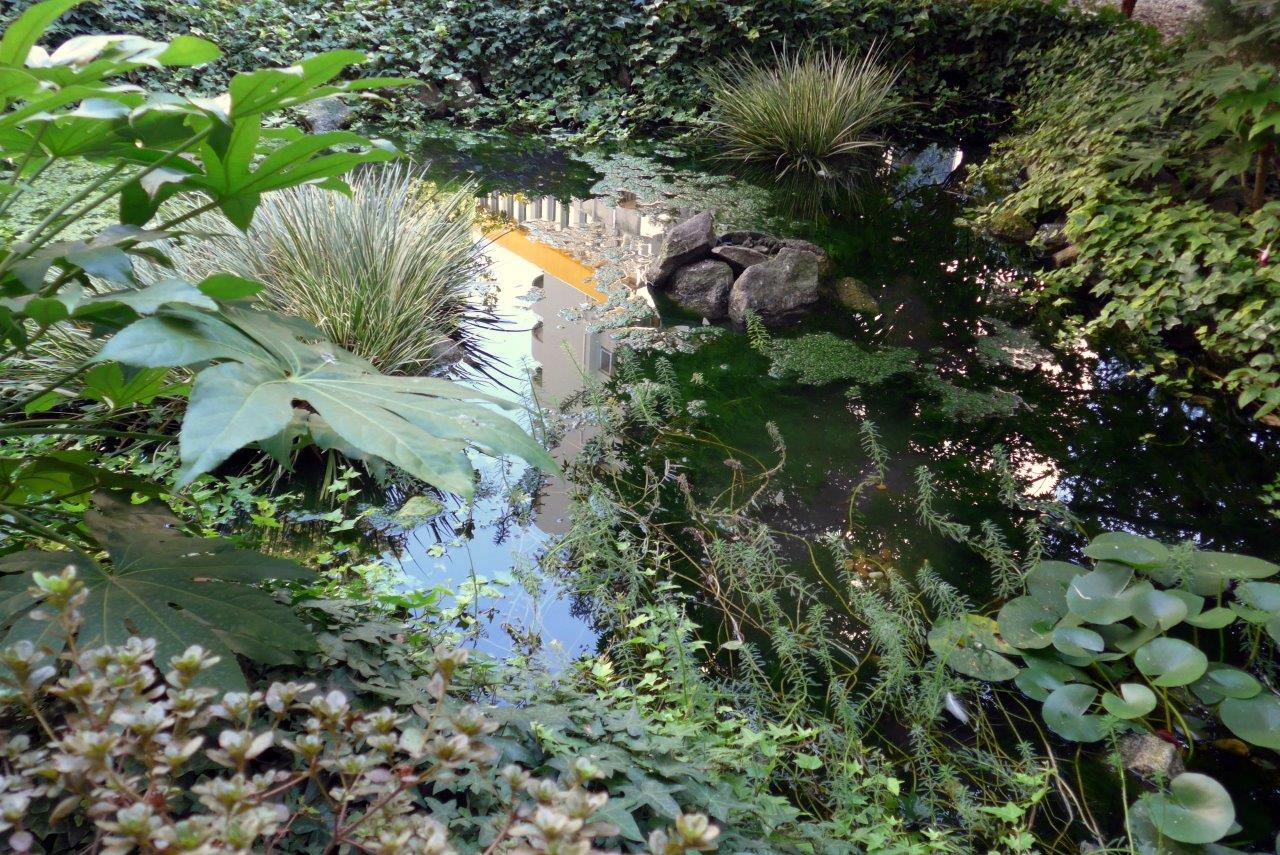 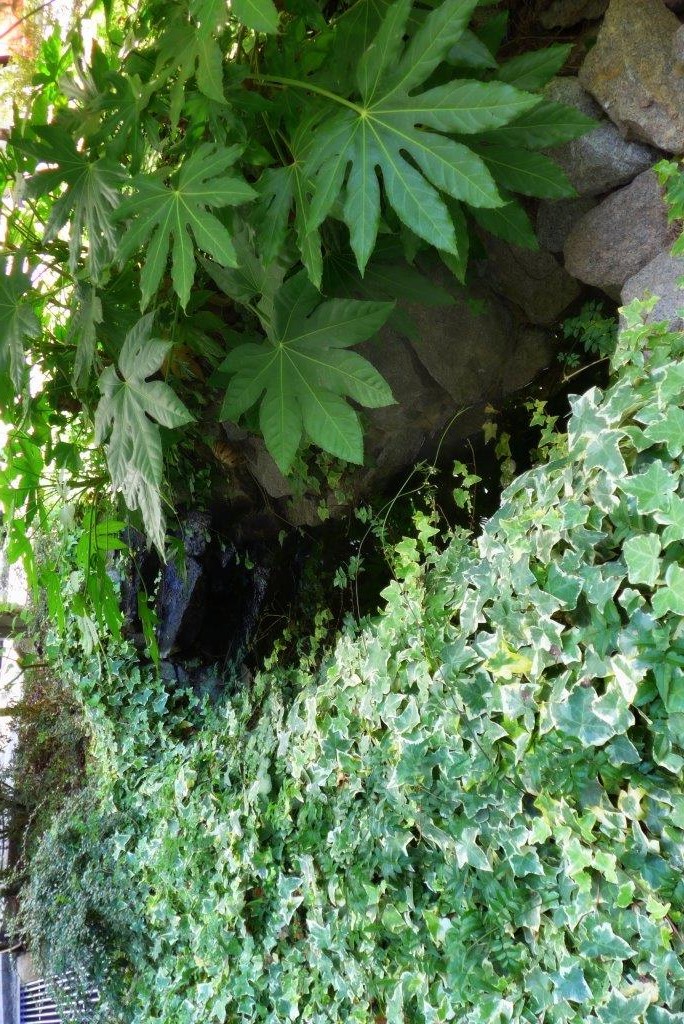 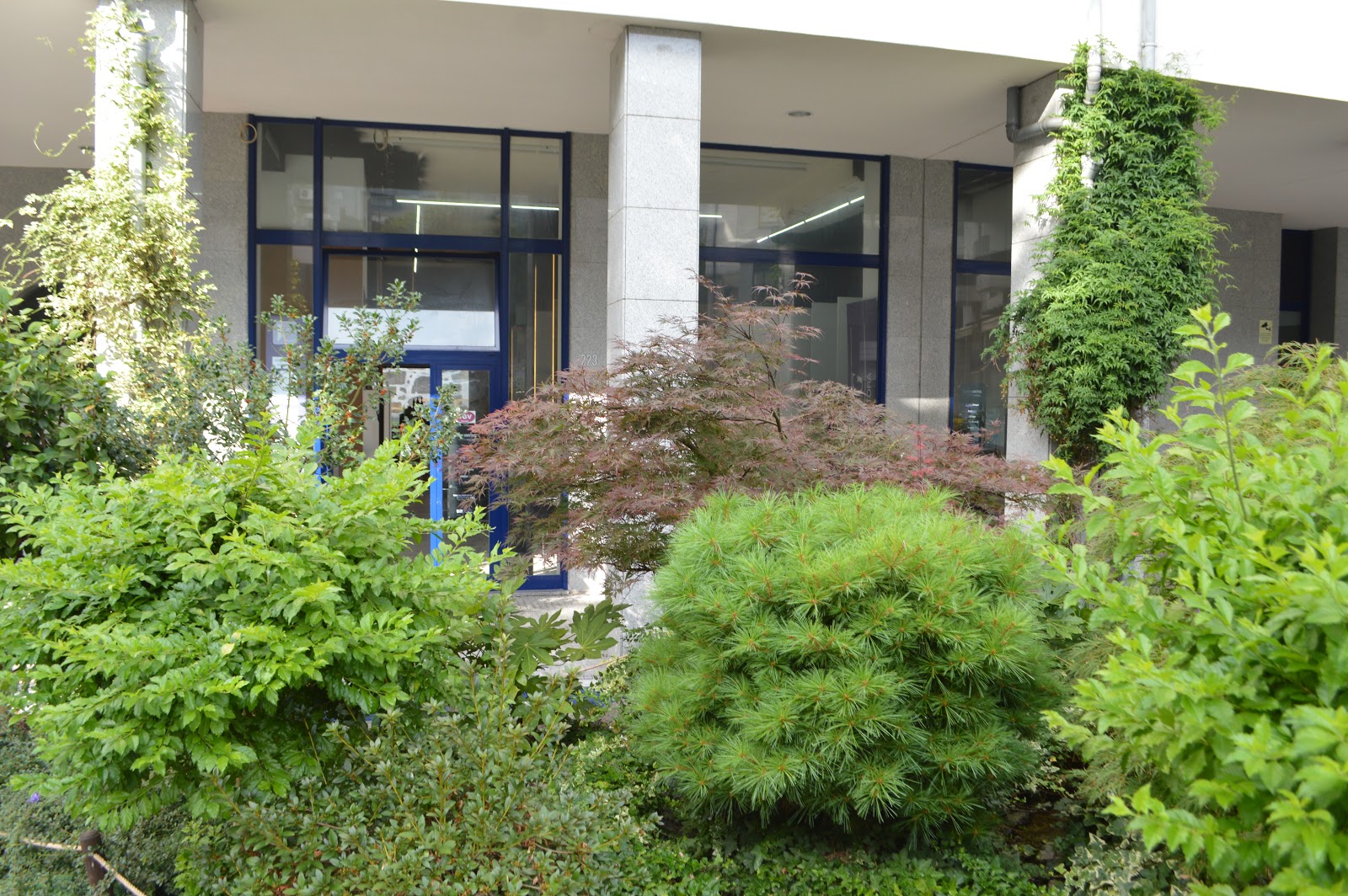 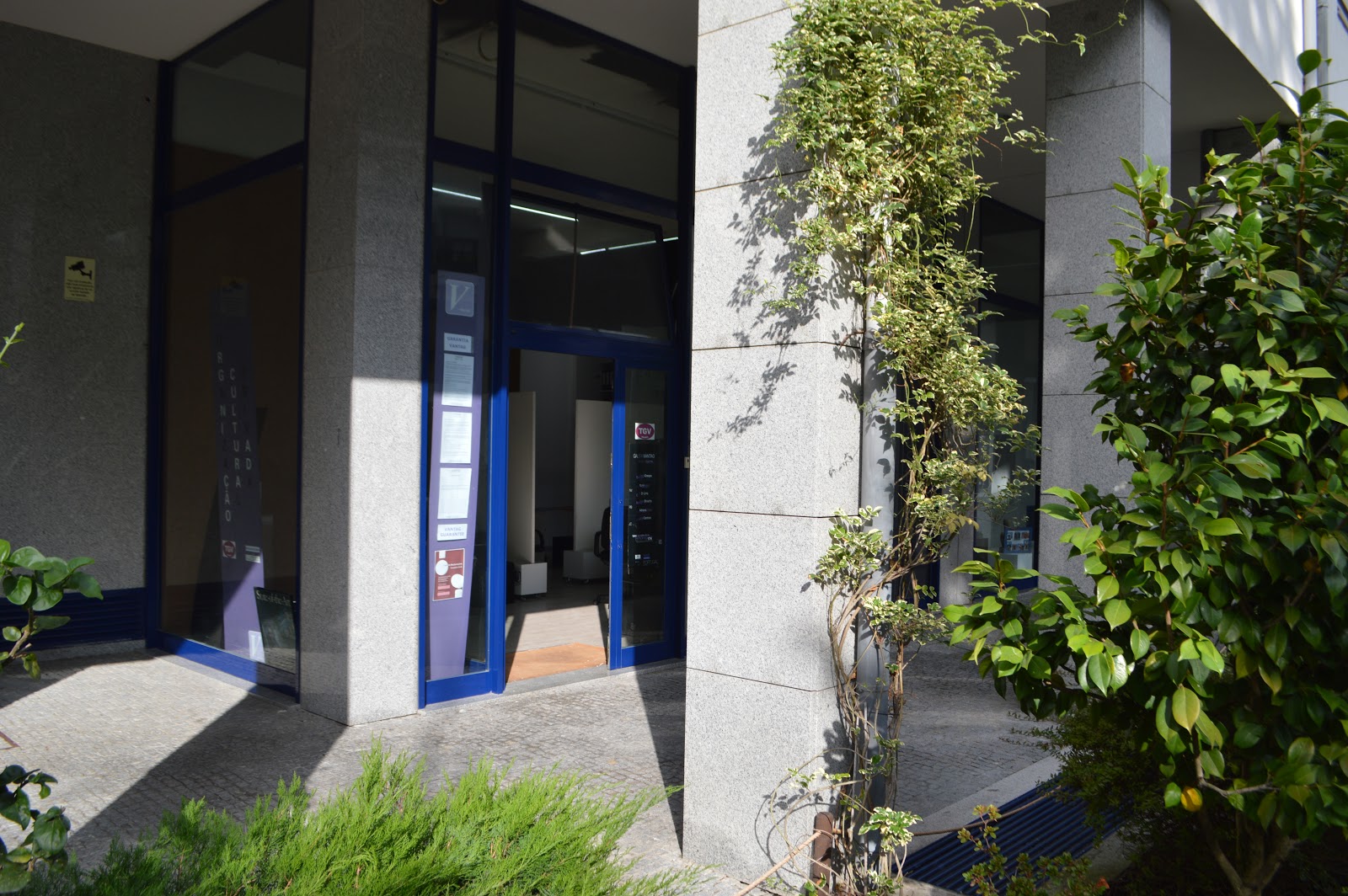 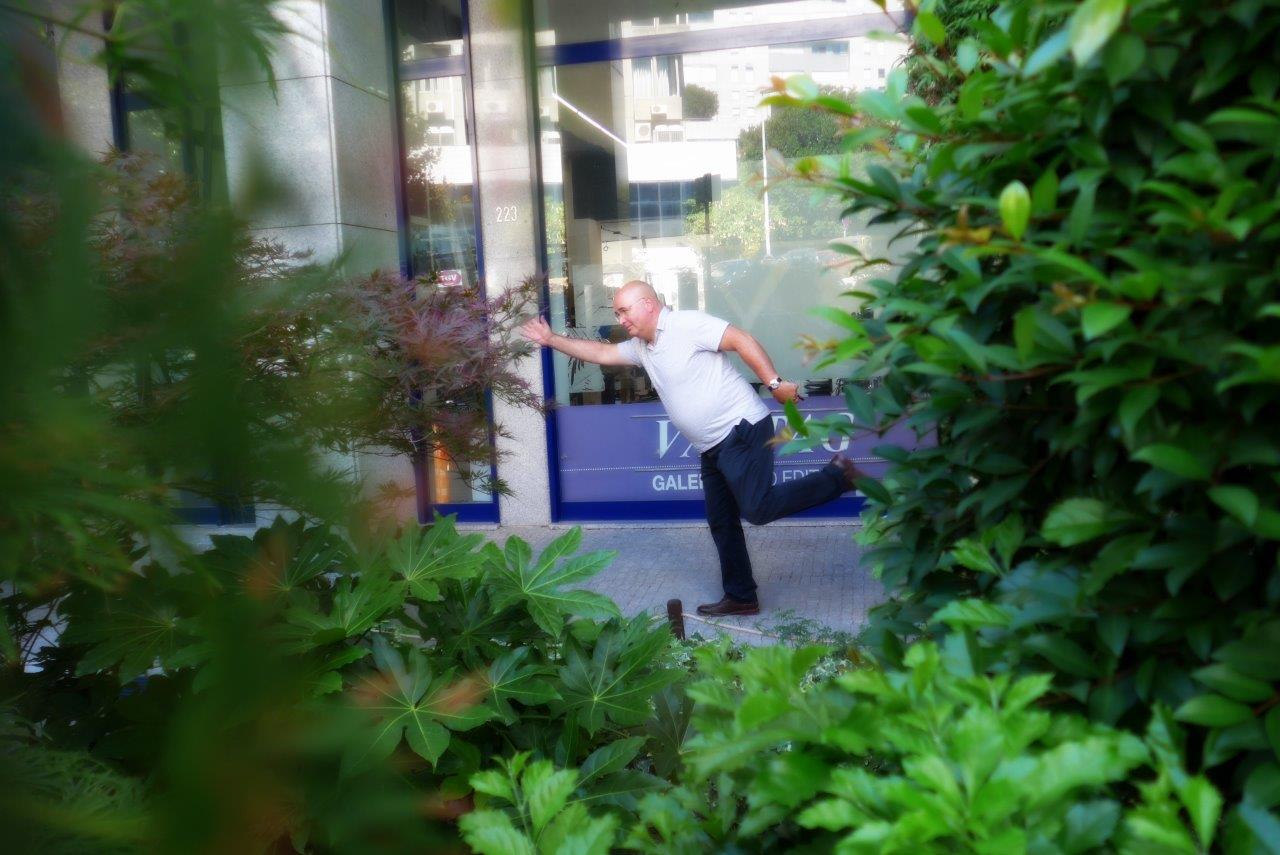 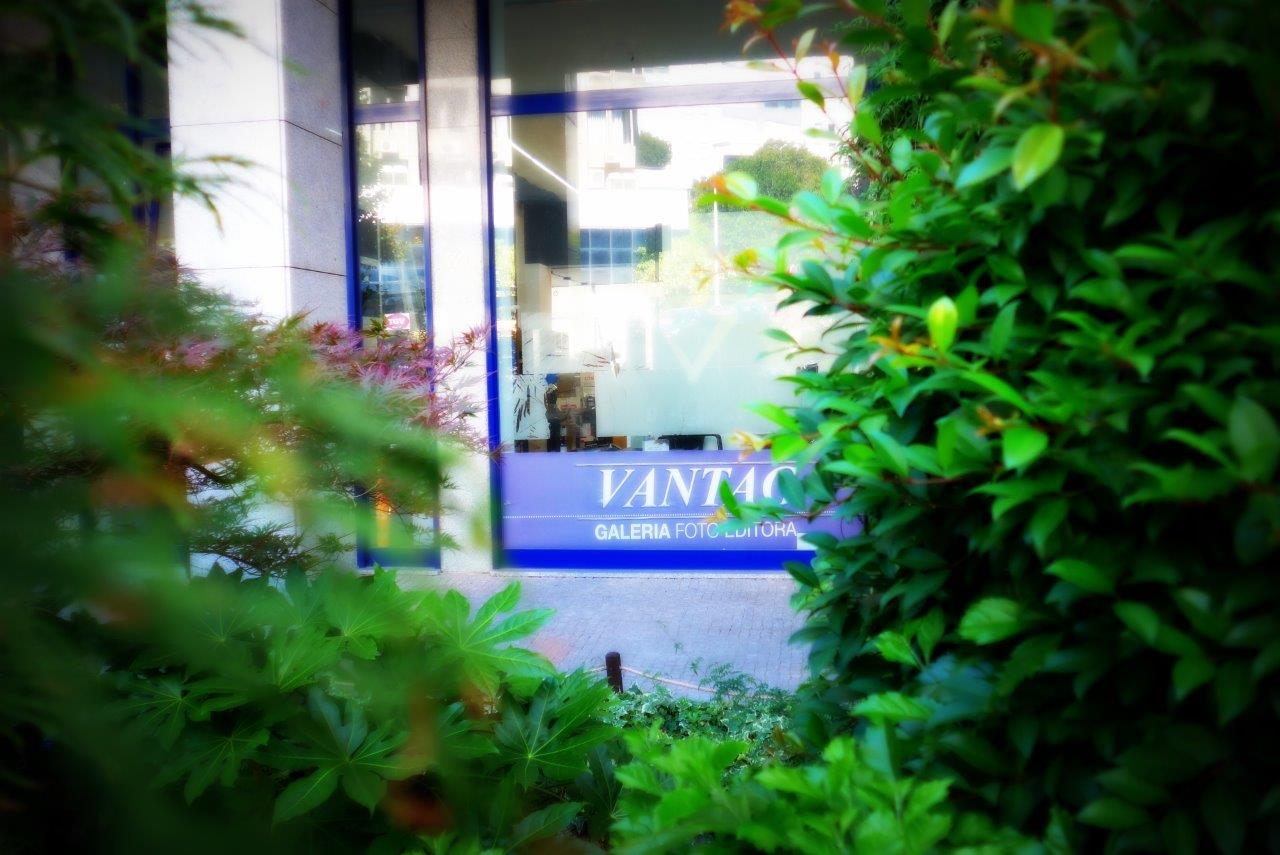 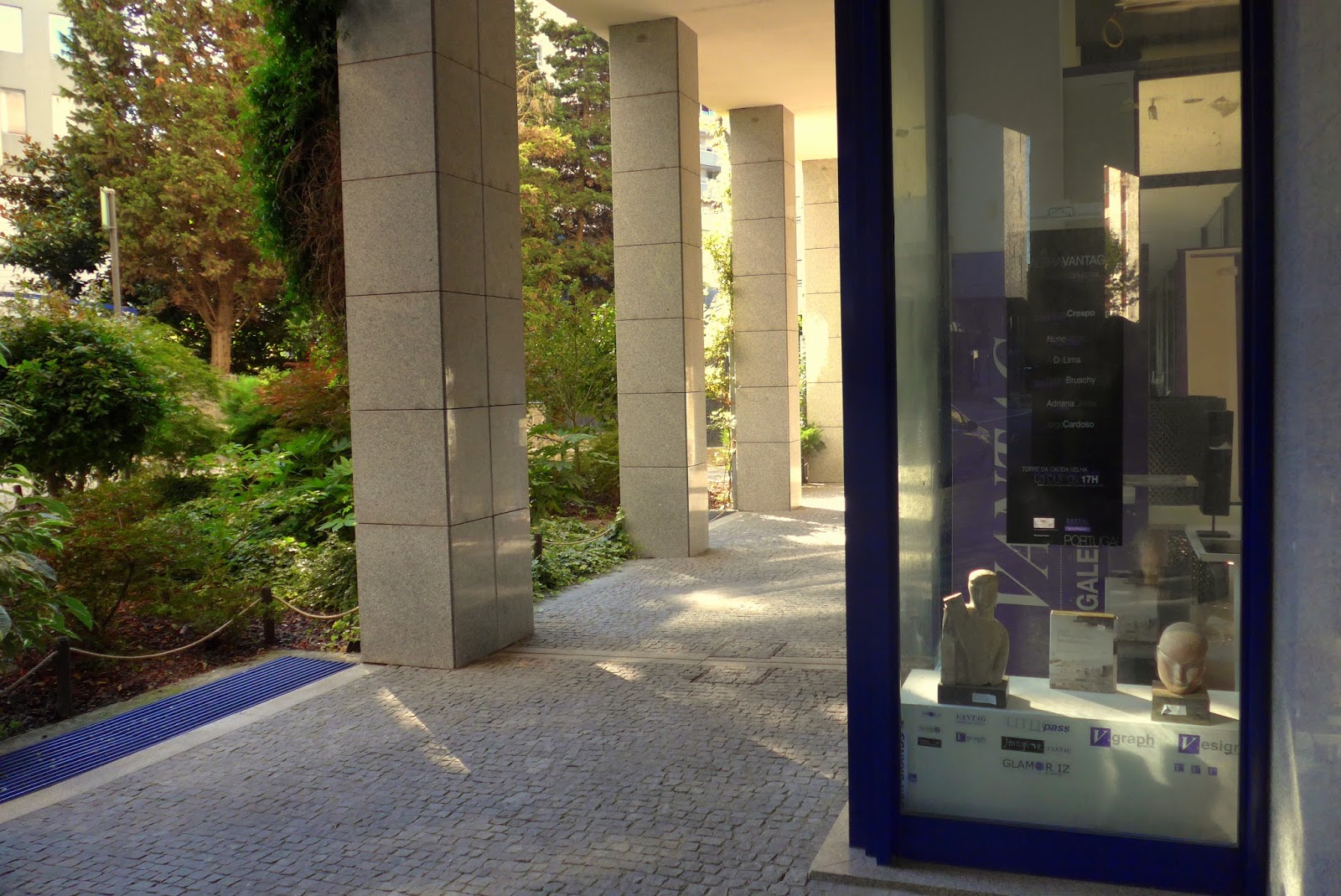 (photo by tHE fLIPADOS tEAM fez a foto)

Museum board turns down $1m to pause art sale

Berkshire Museum board turns down $1m to pause art sale

A protest at the Berkshire Museum in August against the planned auction of 40 works from the collection (Image: Gillian Jones/The Berkshire Eagle/AP)
PrintEmailFacebookTwitter
MORE
A $1m offer from an anonymous group of donors to pause the Berkshire Museum’s planned sale of art from its collection has been turned down by the board of trustees, the Berkshire Eagle reports. The cash came with the stipulation that the museum hold off for at least a year on auctioning 40 works of art, including two original paintings by Norman Rockwell. The sales would raise money for a $40m endowment and an ambitious $20m “reinvention” that would turn the 114-year-old curio cabinet-style natural history and art museum into a cutting-edge interdisciplinary institution. “Although we must decline, we are grateful for the offer,” Elizabeth McGraw, the president of the museum’s board of trustees, said in a statement.

The museum’s administration says the art sale and overhaul are necessary to help shore up a precarious financial situation, including an annual deficit of around $1.2m for the past ten years. The anonymous donors hoped that a year’s delay would allow them to assemble an outside panel to look at the institution’s financial situation and come up with a solution that would allow the art to remain at the museum.

In a letter to the community posted on the museum’s website, McGraw says that the board has spent two years exploring other options, including a merger with the nearby Hancock Shaker Village, and has reached out to hundreds of residents for their input. “Some individuals are frustrated because they think that a pause in the sale would lead to a different financial path somehow changing this harsh reality,” McGraw writes. “However, the consequence of a delay with the auction could be that the museum may close even sooner.”
Posted by Cabecilha at 4:31:00 PM No comments:

THE SUBURBAN PHOTOGRAPHER OF YOUR NEON-LIT DREAMS