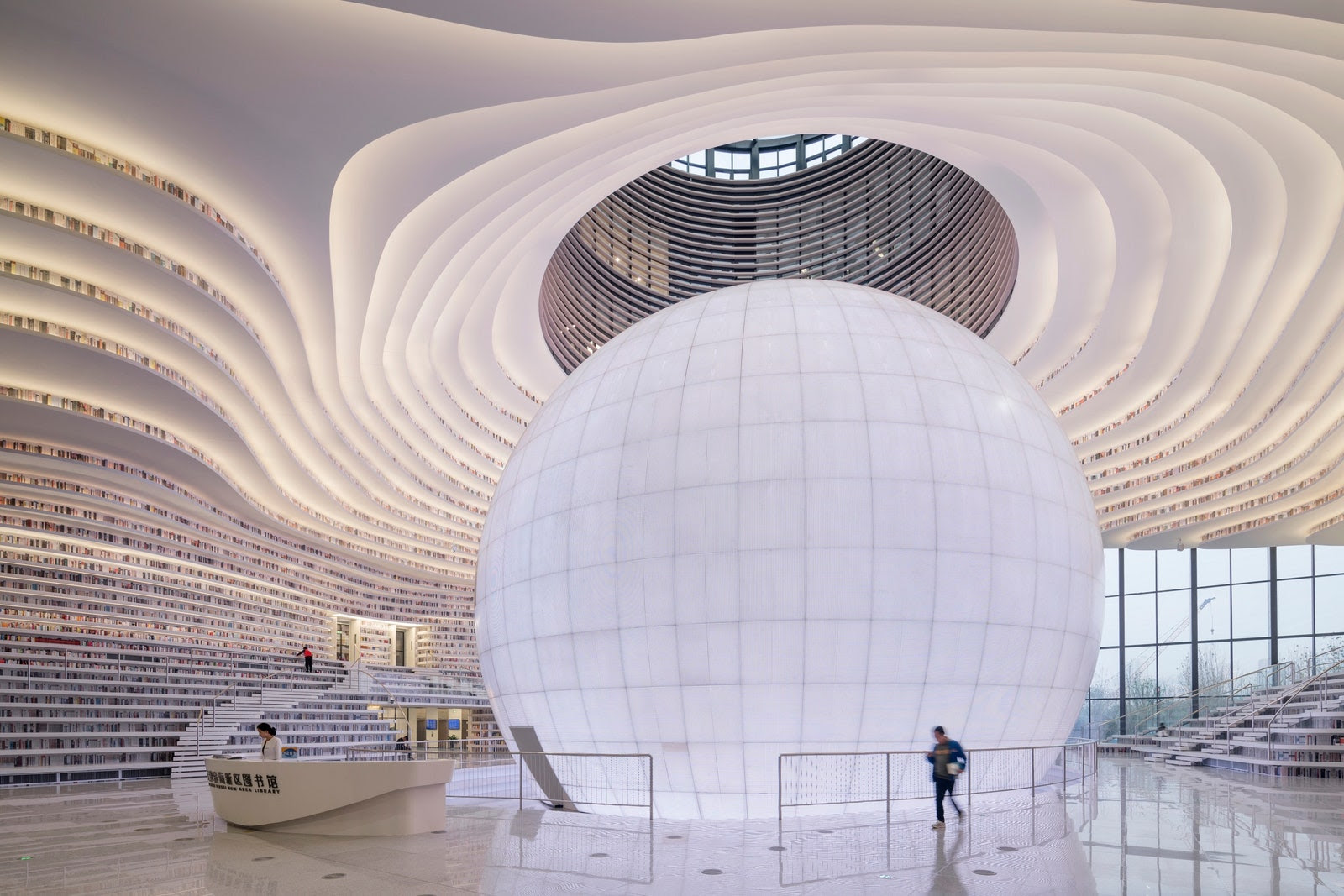 Step Inside the World's Coolest Library

Designed by the Dutch firm MVRDV, this futuristic-looking library in China might be the most exciting place to read a book 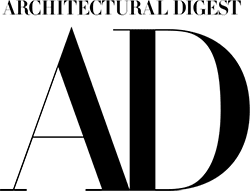 In 1941, the Nobel Laureate nominee Jorge Luis Borges wrote his famous short story "The Library of Babel." In it, a vast universe of books is contained in one location. If the fictional world Borges created were to ever materialize on earth, it most certainly would look like the newly completed Tianjin Binhai Library in northeast China.

Located near Beijing, the stunningly beautiful library was designed by the Dutch-based firm MVRDV. Known for its futuristic, unorthodox structures around the world (such as this Tetris-like modular housing concept), MVRDV has successfully created a sleek, if not revolutionary new design for libraries. The all-white space, which has a cathedral-like quality to it, features undulating rows of books that allow visitors to walk among various shelves while browsing for any given title. The energy of the library, however, doesn't come from the books, or the wavelike shelves, but rather the spherical eye situated in the middle of the building.

The library was built as part of an ongoing effort to make Tianjin more of a cultural hub. It not only houses books but also connects visitors to a nearby park.

What's certain is that no library in the world looks anything like the MVRDV-designed library in Tianjin, China. What is not known, however, is the price of its construction, as the budget has remained undisclosed.

MOST POPULAR
ExploreArchitecture
Posted by Cabecilha at 3:39:00 PM No comments: