Viewings every Saturday from 12–6PM and by appointment @transfergallery

On March 5th, TRANSFER will host the release of the publication of “The Selfie Drawings,” a collection of 52 digital drawings completed by artist Carla Gannis over 52 weeks, from January 2015 to December 2015, and including a critical essay on the work written by Dorothy R. Santos. This hardcover, limited edition art catalog will transcend the parameters of a physical book, as contained within it, released over the period of a year, will be 52 augmented reality experiences. Gannis, in collaboration with UNBOX’s #BehindTheFace project and Blippar AR technologies, have produced a serialized augmented reality “book object.” Using the Blippar app, readers can hover over a static drawing, and an expanded animated version of the drawing will appear on their screens.
From March 2016 to March 2017 four new animated AR experiences will be released each month. Readers can check on #BehindTheFace to discover which pages have now expanded into dynamic virtual experiences.
Reserve a copy by writing to the director@transfergallery.com

‘Selfie ­Portraits and 4K Videos Explode Modern Identity’, The Creator’s Project
Download the press release
TRANSFER is pleased to present ‘A Subject Self-Defined’ the gallery’s second solo exhibition with NYC-based artist Carla Gannis.
‘A Subject Self-Defined’ is a new body of work from Carla Gannis that addresses issues of branded identity; age and body estimation; catastrophe culture; and online agency via static, dynamic and interactive “selfie” imagery.
The woman’s face has served as the muse of the male gaze throughout art history. Artists such as Artemisia Gentileschi, Frida Kahlo, and Cindy Sherman have subverted this idea of woman as figure, as a mere face, and as muse through self-portraiture. They called into question what happens when a woman turns the paintbrush and, in our contemporary times, the camera, to her own face.
In ‘A Subject Self-Defined’, Carla Gannis provides the viewer with multiple vantage points that traverses various forms of self-portraiture and mixed-media methodologies. Her series converges a wide array of technologies – drawing, painting, animation, social media, and augmented reality – together to serve as the artist herself re-represents herself.


Statement from the Artist:
“My selfie drawing series began one year ago as a search, turning my gaze upon myself (and my electronic devices) to see what I might find there. I felt vulnerable at first, speaking more directly through my own voice, and using myself as a character in the digital narratives that seem to be my most natural form of expression.
The culmination of this body of work as a solo exhibition of large-format looped moving images takes its title from Joseph Kosuth’s 1966 neon sculpture that spells out and is eponymously titled ‘A Subject Self-Defined.’ He belonged to a group of artists involved in stripping down the art object, reducing it to ideas and information that were detached from personal meaning. Forty-nine years later, when we find art in the age of networked identity and digital dematerialization, I am perplexed by subjecthood and self-definition in relationship to the “personal” when performed publicly.”

A full inventory of work from ‘A Subject Self-Defined’ is available from the gallery. Please inquire with the director@transfergallery.com to request information.
About the Artist :::
Carla Gannis identifies as a visual storyteller. With the use of 21st Century representational technologies she narrates through a “digital looking glass” where reflections on marginalization and agency emerge. She is fascinated by digital semiotics and the situation of identity in the blurring contexts of real and virtual.
Since 2003 Gannis’s work has appeared in 20 solo exhibitions and numerous group exhibitions both nationally and internationally. Her 2015 solo exhibitions include “The Garden of Earthly Delights” both at Real Art Ways, Hartford, CT and at The Hudson River Museum, Yonkers, NY. Features on her work have appeared in ARTnews, The Creators Project, The Huffington Post, Wired, Buzzfeed, FastCo, Hyperallergic, Art F City, Art Critical, The Wallstreet Journal, The New York Times and The LA Times, among others.
Gannis has also participated on numerous panels regarding the intersections between art, technology, and networked culture, including “Let’s Get Digital” at the Metropolitan Museum of Art and “Cogency in the Imaginarium” at Cooper Union and at the School of the Art Institute of Chicago. In April 2015 her speculative fiction was included in DEVOURING THE GREEN:: fear of a human planet: a cyborg / eco poetry anthology, published by Jaded Ibis Press. Gannis is a professor and the assistant chairperson of The Department of Digital Arts at Pratt Institute.

words Max Grobe
Share article on Facebook Tweet article on Twitter Pin article on Pinterest Post article on Tumblr Share on Google+ Email to a friend Share
ASMR stands for autonomous sensory meridian response. It’s fucking weird but it feels nice. Weird + nice = good? So, ASMR is a pleasant tingly feeling felt in the brain when exposed to certain stimuli, typically tapping, scratching, stroking, brushing, whispering – all those soft, ambient noises. There are over three million YouTube videos dedicated to eliciting this kind of response, people can use it to help them sleep, relax or reduce anxiety. The combination of audio and visual stimulation are called triggers. Here are some examples:
You need headphones. ASMR channels (or ASMR-tists) record their videos with 3D microphones, the ones that differentiate between the left and right earbuds, creating an effect that feels like the sound is all around you.
In spite of the personal, gratifying and role-play aspects of ASMR, it is distinctly non-sexual. You’ll notice how all the  videos are invariably made by pretty girls (and an increasing number of boys) who look directly into the lens as they whisper to you. It can be very intense, and it would be easy for somebody walking past your screen to assume there’s an erotic thrill involved, but it’s pleasure as in a gentle back rub, not pleasure as in quick hand job.
Some people just don’t get it, which seems really unfair – “what fresh hell is this”, said one Youtube commenter. If you’ve ever felt soothed by the sound of flicking through the pages of a book, or the sounds a pencil makes against some rough paper then lucky you! You are probably compatible and can experience totally free, unmitigated pleasure whenever you like.
Being wildly difficult to quantify, there’s very limited scientific research into the effects of ASMR or how it actually works in the brain. ASMR has no doubt been around for a very long time, and the online spaces created by the internet for people to share and discuss these kind of inexplicable sensations gave rise to a whole community. 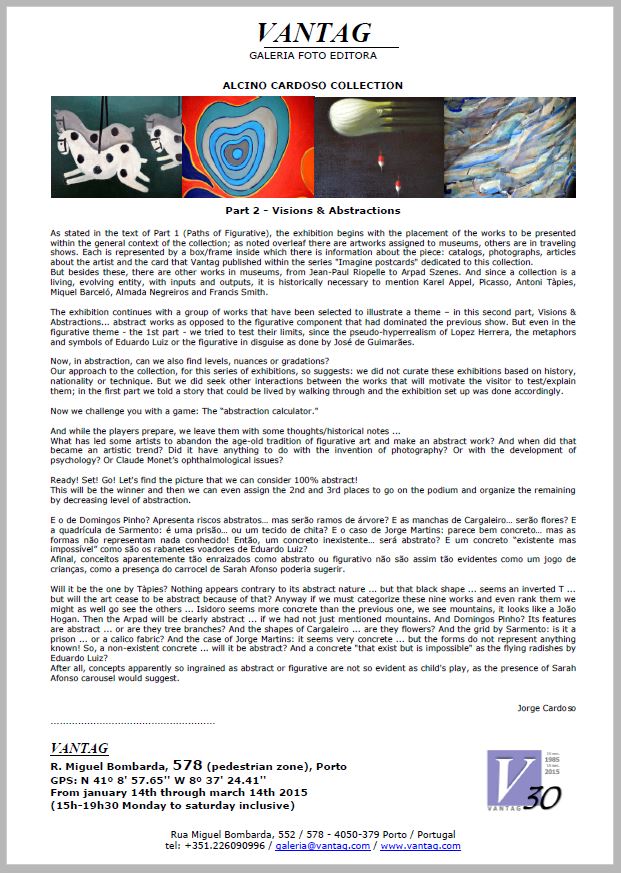 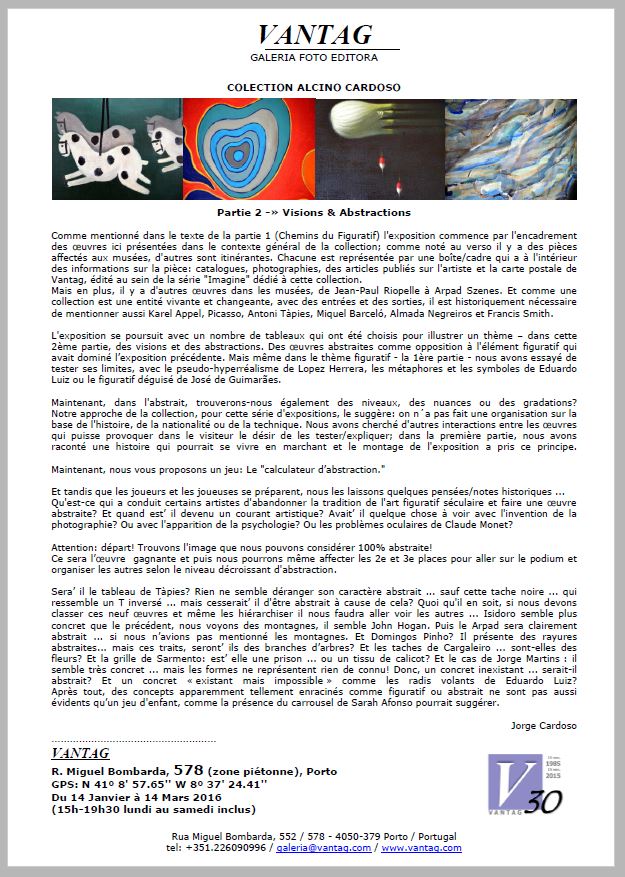 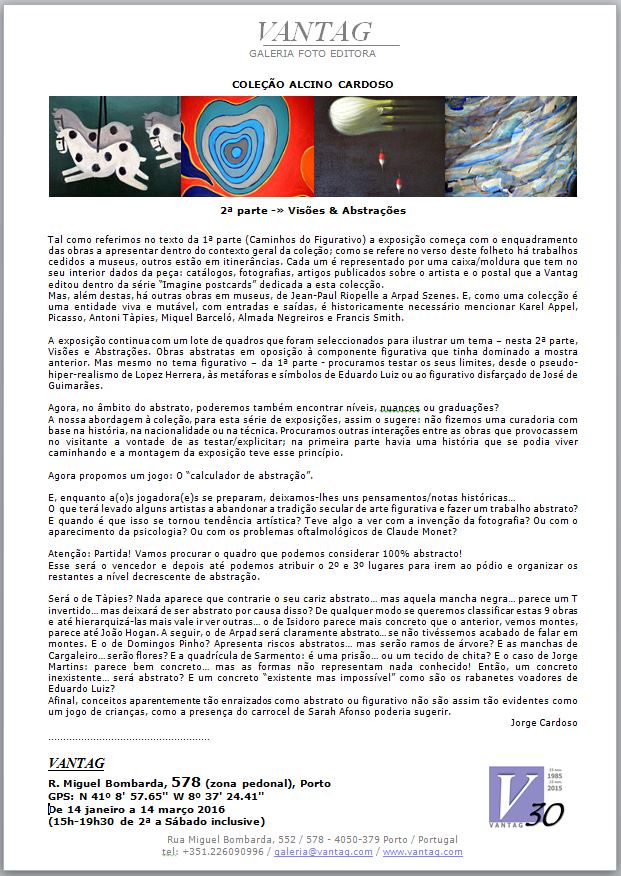 The most glamourous Dior moments

words Fiona Mahon
Share article on Facebook Tweet article on Twitter Pin article on Pinterest Post article on Tumblr Share on Google+ Email to a friend Share
Brought up on the coast of Wales, Grace Coddington got her start in the fashion world after winning a Vogue modelling contest aged 17. Sitting for the likes of Norman Parkinson and David Bailey, she was a a key fixture on London’s swinging 60s scene, until a car accident left her injured, abruptly ending her modelling career.
Moving behind the camera to work as a fashion editor at British Vogue before joining Anna Wintour at American Vogue, her rich, detailed aesthetic and inventive approach to styling has created some of fashion’s most enduring images.
We take a look back at some of our favourite shoots styled by Grace over the past three decades, including collaborations with Helmut Newton, Peter Lindbergh and Annie Leibovitz.
Annie Leibovitz, Natalia Vodianova, 2003
Norman Parkinson, Jerry Hall, 1975
Patrick Demarchelier, Talisa Soto, 1989
Patrick Demarchelier, Nadege du Bospertus, Nikki Taylor, Karen Mulder, date not given
Peter Lindbergh, Edie Campbell, 2013
Peter Lindbergh, Helena Christensen, 1991
Steven Klein, Carolyn Murphy, Karen Elson, 2013
Steven Meisel, Amber Valleta, 2013
Tim Walker, Kate Moss, 2012
Mert & Marcus, Lara Stone, 2010