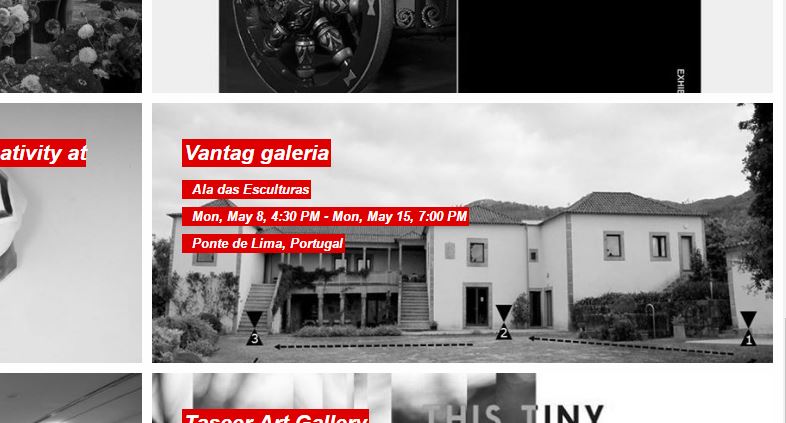 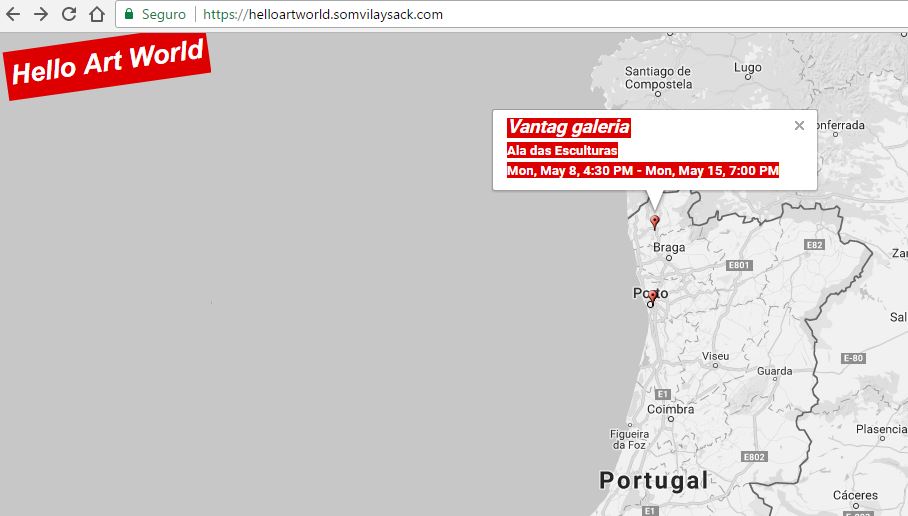 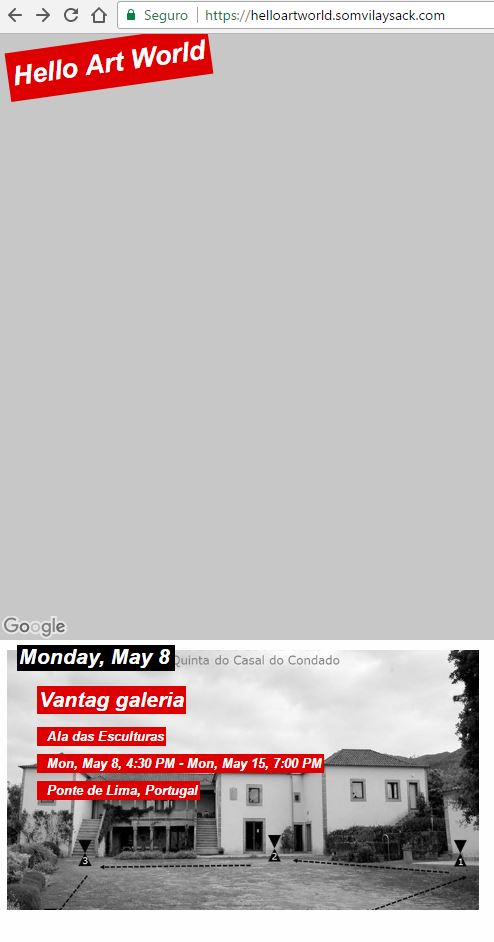 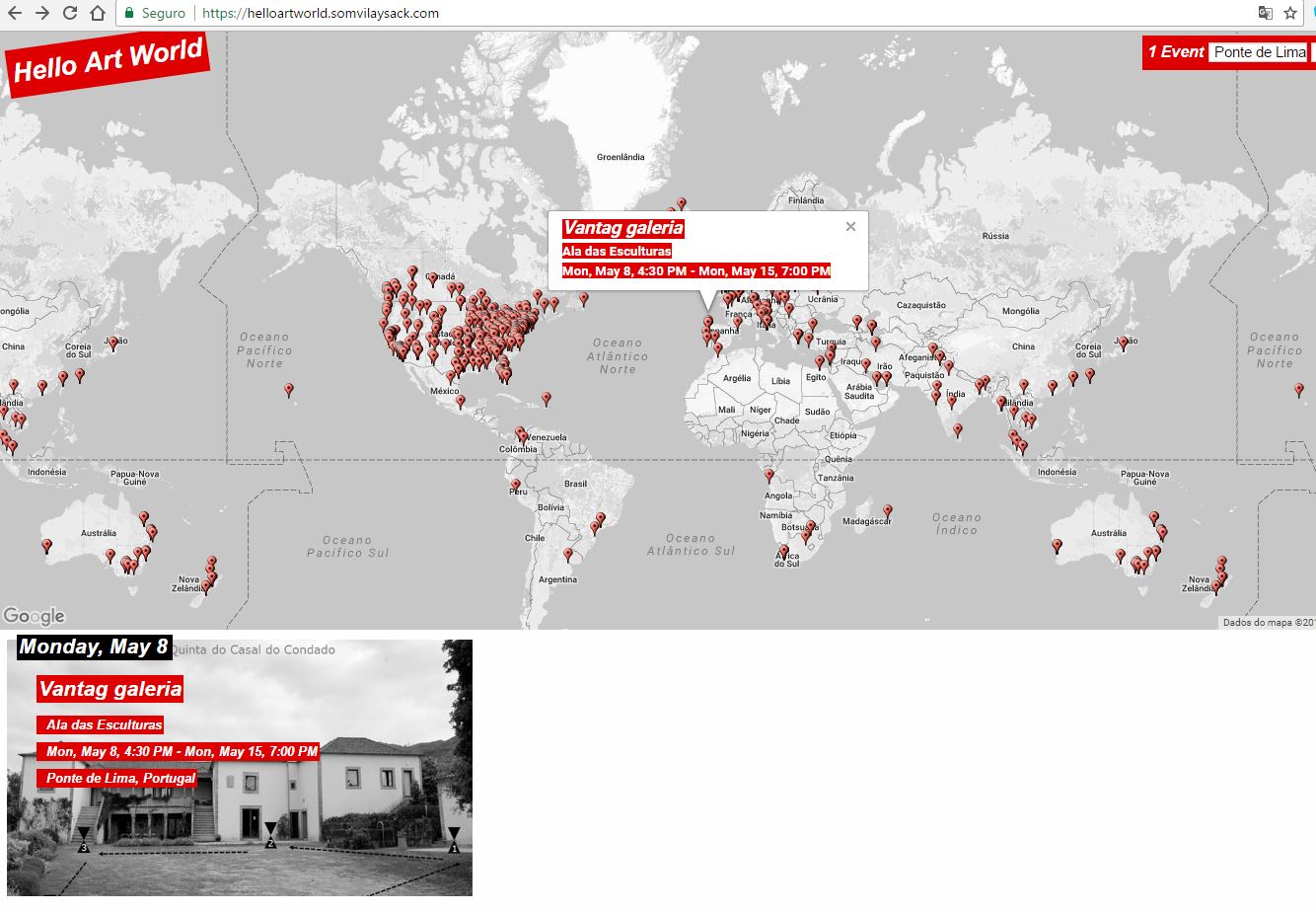 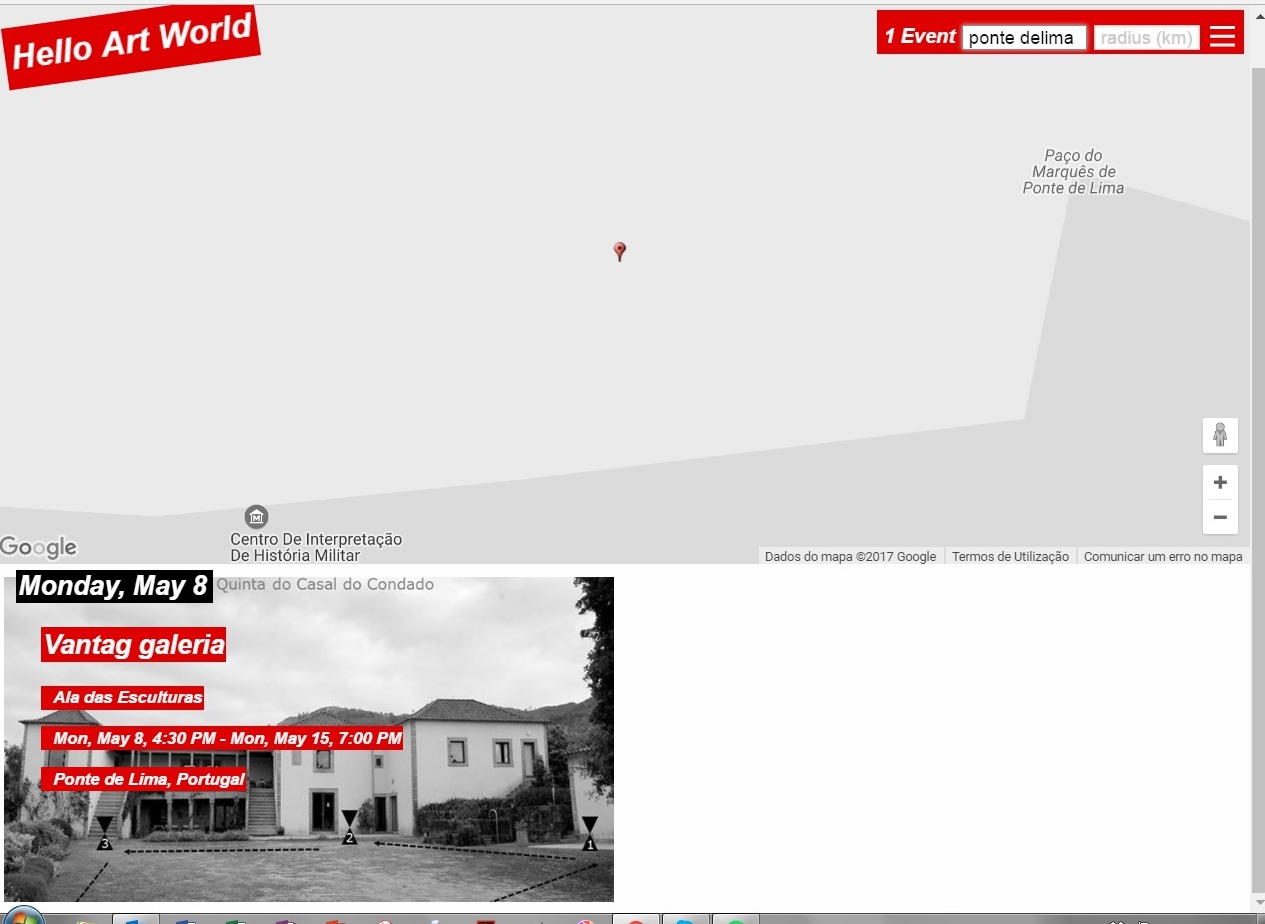 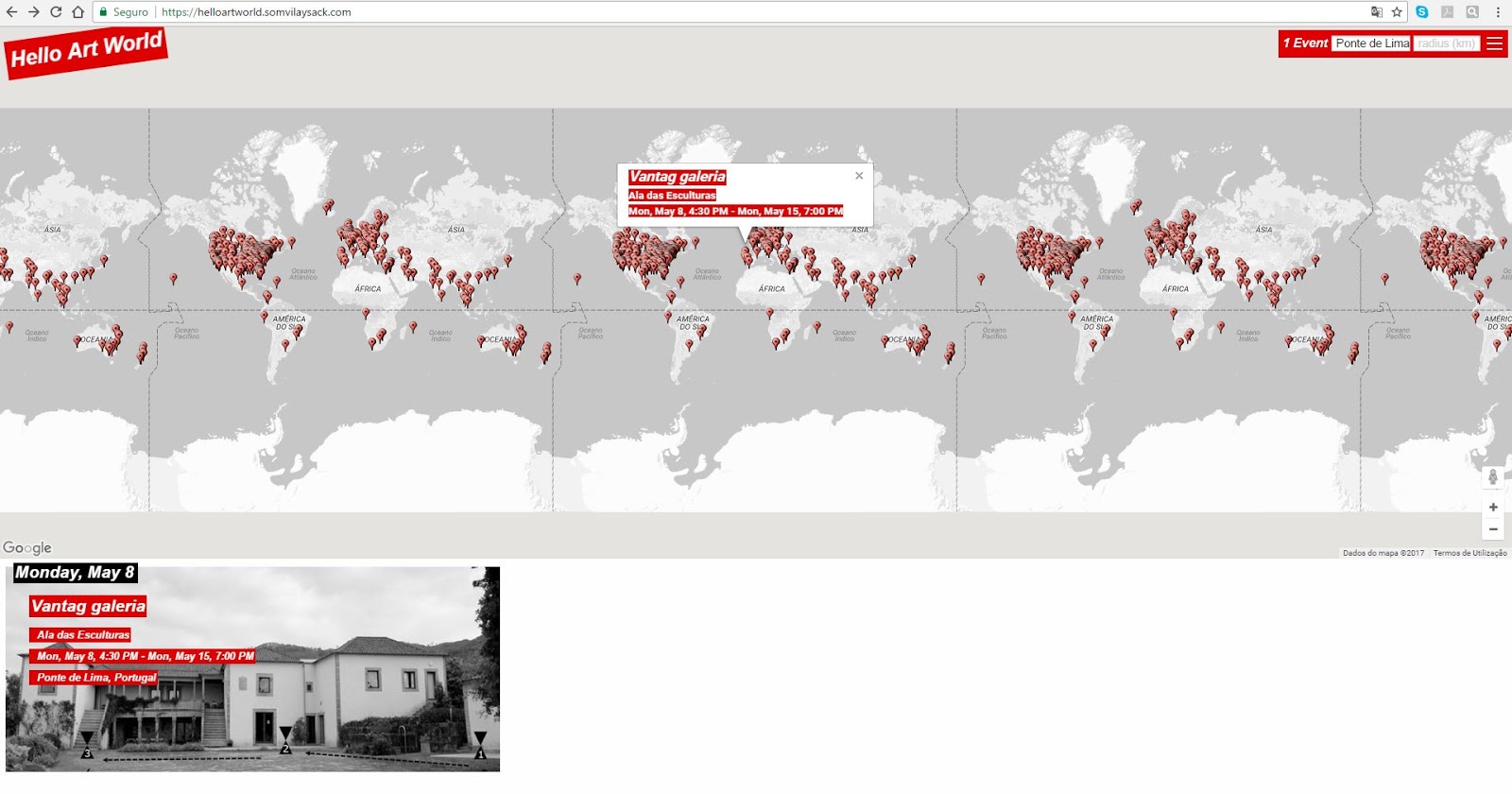 When It Rains, How Does the Art at an Art Fair Stay Dry?

The scene at a very rainy Frieze New York Art Fair 2017. robertdiversherrick/Instagram
I am currently at my computer with my shoes off, airing out my sopping wet feet and sitting in the puddle that is the remains of my pants. It’s a wet, wet day here in Manhattan—the National Weather Service have even issued a flash flood warningfor the entire city. But from the barrage of terrifying videos and pictures that have been posted to Instagram throughout the day it appears to be even wetter at Frieze Art Fair on Randall’s Island.
And so I ask, as Ubers appear to float on Randall’s roads carrying fairgoers past the tent and one visitor climbs a fence to avoid a swimming pool-sized puddle: with all these sopping wet people strolling through the fair, how does the art stay dry? Like, really? Having attended art fairs myself in all conditions—rain in Miami, wind in Chicago, snow in New York—the pristine state with which every fairgoer who isn’t me appears to maintain for these events is truly a mystery for the ages.
In all seriousness though, everyone attending Frieze during this monsoon stay safe!
Here’s a look at the conditions at Frieze New York on this soggy day.
Do you tip your Uber driver when the car takes on water?


This is true dedication.


Fairgoers who don’t mind the rain.


More fairgoers who don’t mind the rain, and don’t seem to know that the apocalypse is actually happening outside while they eat $12 sandwiches.


As I just mentioned, the apocalypse is happening outside. So, how are all these people—and most importantly all the super expensive art on view—dry?!

CERITH WYN EVANS'S INSTALLATION FOR THE 2017 TATE BRITAIN COMMISSION, WHICH IS SUPPORTED BY SOTHEBY'S. PHOTOGRAPH ©JAY FENWICK.
Sotheby’s has taken the rather genius step of launching an annual prize to help fund groundbreaking museum exhibitions and curatorial initiatives. The Sotheby’s Prize consists of a grant valued at up to $250,000 which will be available to institutions, curators, and museum directors with ambitions to realize what Sotheby’s describes as “trailblazing, potentially landscape-changing, projects in the cultural field.” The Prize has been developed by Robin Woodhead, Chairman of Sotheby’s International, and Allan Schwartzman, Chairman and Executive Vice President of Sotheby’s.
The nominees and ultimate winner will be identified by a jury chaired by Allan Schwartzman who will be joined by a broad spectrum of leading art world identities from within Sotheby’s as well as from across the museum, curatorial, and academic communities, namely: Sir Nicholas Serota (Chair, Arts Council England), Connie Butler (Chief Curator at the Hammer Museum in Los Angeles), Okwui Enwezor (Director of the Haus der Kunst museum in Munich), and Donna de Salvo (Senior Curator at the Whitney Museum of American Art in New York).
According to Allan Schwartzman, the Prize aims to counter the trend for funding to be given to what he describes as “crowd-pleasing, ‘sure sell’ projects and exhibitions” by supporting less obvious initiatives – initiatives that focus on art and periods that are either obscure but ready for deeper exploration or known but ripe for reevaluation. “To my mind, while single-artist retrospectives and blockbuster thematic shows are important, it is nonetheless critical that the art-loving public has the opportunity to see and experience a full gamut of probing and paradigm-advancing shows,” he said.
The Sotheby’s Prize will extend the auction house’s ongoing engagement with the curatorial sphere, which includes the presentation of its own curated exhibitions through its Sotheby’s S|2 spaces, the launch of its Museum Network online portal, as well as the sponsorship and support of a number of commissions, exhibitions, institutions, charitable events, and fundraising ventures. The strategic move will place Sotheby’s further towards the forefront of collaboration between the commercial and curatorial spheres, giving it even greater access to the knowledge, talents, and connections of some of the world’s most influential art world influencers.