When you purchase an independently reviewed book through our site, we earn an affiliate commission.

From 1921 to her death in 1956, Elsie Robinson dished out frank, open-minded advice and cleareyed opinion columns to 20 million readers daily. Who? You might ask. This is the question the journalists Allison Gilbert and Julia Scheeres are keen to answer in “Listen, World! How the Intrepid Elsie Robinson Became America’s Most-Read Woman.”

That we suffer from a shortage of women’s histories is not new information. But Robinson’s obscurity feels particularly surprising when you consider both her popularity and the dramatic life behind her hard-won sagacity. This was a woman who, already the highest-paid female writer at her company, leaned right in and told her boss, the mighty William Randolpj Hearst, that she deserved more. The result: He threw a luncheon in her honor.

Using “I Wanted Out!,” Robinson’s 1934 memoir, and her columns and letters, Scheeres and Gilbert attempt to resurrect Elsie, fill in her biography and place her in the pantheon of women we should know about. The result is an engaging tale that doesn’t gloss over the extreme adversity and restrictions Robinson faced as a woman of much ambition and few means.

The story begins with Elsie’s birth in lawless, 1880s Gold Rush California, a place she would describe as “the most spectacular pageant on earth.” There’s marriage at 19 to a moody, patrician New England widower, which promises to rescue her from punitive domesticity, but quickly proves a disaster. Then the birth of a beloved, chronically ill son, which eventually results in a flight back West — Robinson hopes the dry climate will help his debilitating asthma.

To make the trip, Robinson must accept legal responsibility for a married male psychiatric patient with whom she has partnered on a children’s book, finding in him the connection her marriage is lacking. The two quietly cohabitate at a remote, dying gold mine in California, where Elsie begins to write in earnest. Her moderate success selling short stories is not enough, and she clocks backbreaking, but ultimately freeing, days as a miner, likely the first woman to do so. “The original woman was made of the same materials,” declared Elsie in an early column, “and for the same job as the original man.”

When her estranged husband eventually asks for a divorce, the case becomes national news, and Robinson, fearing the loss of custody, pens a heartfelt letter to the hometown paper laying out her case. Single, broke and in San Francisco, Robinson considers sex work, but makes a last-ditch effort to sell her writing instead, peddling stories door to office door. One editor bites, and a columnist is born.

Here, the book trails off somewhat, glossing over Robinson’s later marriage to a man who spends all her money (she died with $1,500 in her bank account). And the authors only briefly speculate as to why a woman so popular that for decades her “take on everything from how to be happier to the spread of communism was devoured by Americans across the country” is no longer a household name: sexism, yes, but also Robinson’s failure to properly archive her own work.

Despite the fact that she rarely wrote openly about her personal life in her brisk and varied columns (the death of her son was a rare exception), Robinson comes through loud and clear thanks to smart excerpting choices on the part of the authors. (Love is not a “woman’s whole existence,” Elsie says, in a typical home truth, “unless she’s a fool.”) However, the absence of other voices — readers, colleagues, friends — makes it difficult to gauge what sort of influence she actually wielded. At times “Listen, World!” reads less like biography than a heavily annotated, if enjoyable, memoir.

Still, much like her devoted audience, one does not tire of spending time with Elsie Robinson, nor stop wondering how many other women, with equally compelling tales, have also been lost to history. 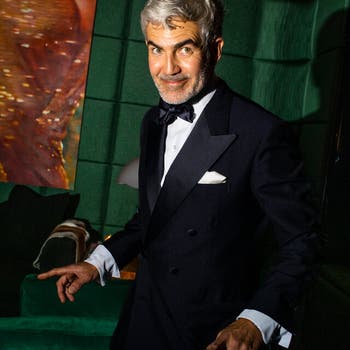 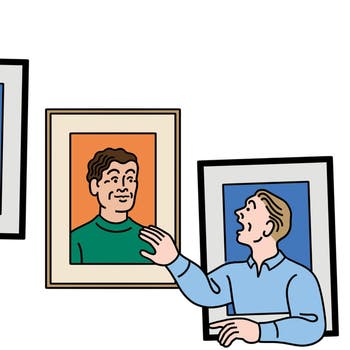 Should I Let My Brother Know That He Was Adopted? 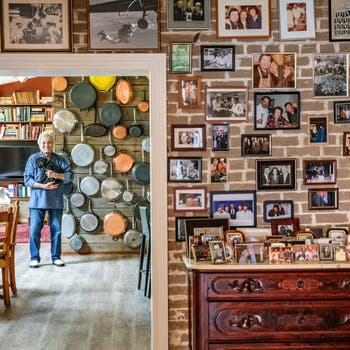 At 86, Jacques Pépin Isn’t Slowing Down

Glynnis MacNicol is the author of the memoir “No One Tells You This.”

12 New Books We Recommend This Week

A Writer Who Stared Down Her Past, and the World’s, With Steely Resolve

‘Shrines of Gaiety’ Finds Kate Atkinson in a Dickensian Mood

Title Search: How Well Do You Know Banned Books?

6 Paperbacks to Read This Week

‘Unidentified Bodies in Her Morgue Irritate Her Endlessly’

A New Book Tracks the Rise of Right-Wing Extremism in the U.S.

Opinion: The Forgotten Lessons of the Recovered Memory Movement

MacKenzie Scott May No Longer Have a Partner in Philanthropy

Stream These 13 Titles Before They Leave Netflix in October

Opinion: The Joy of Finding People Who Love the Same Books You Do