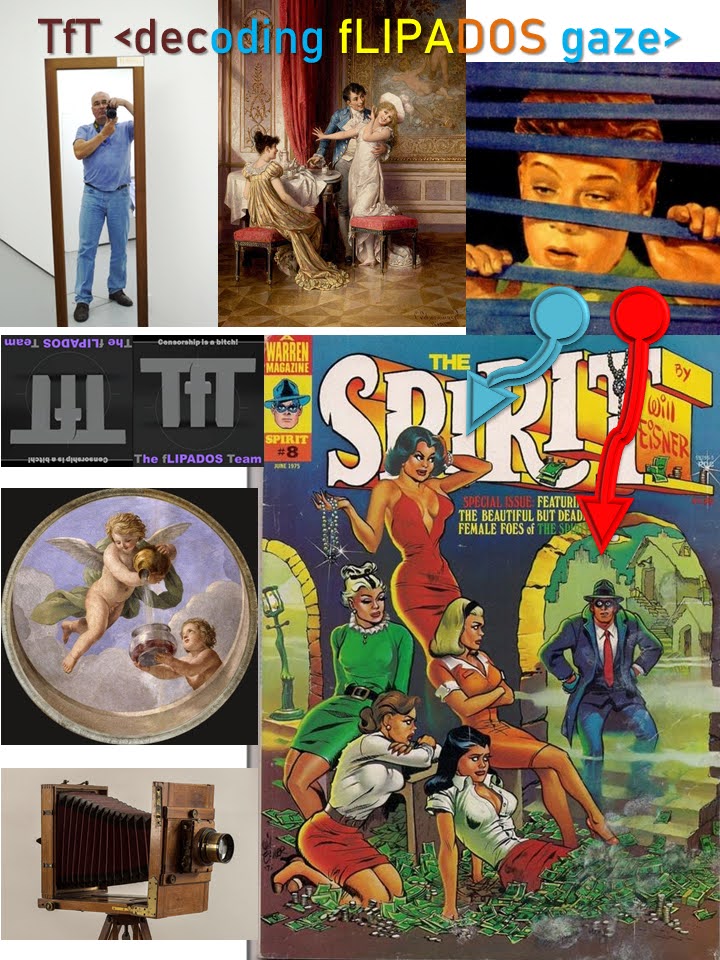 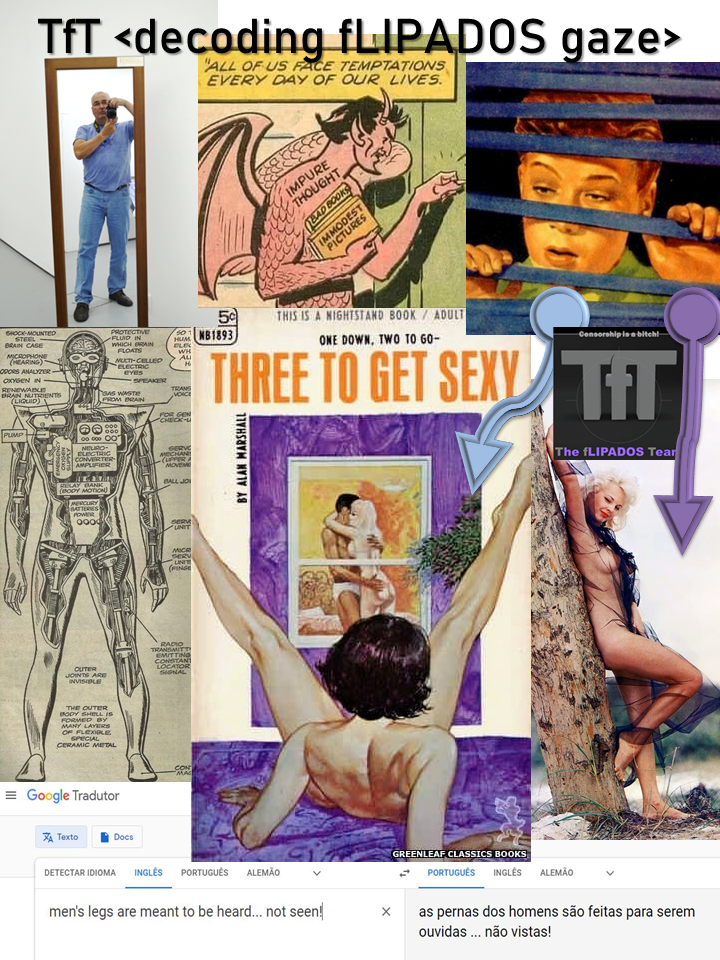 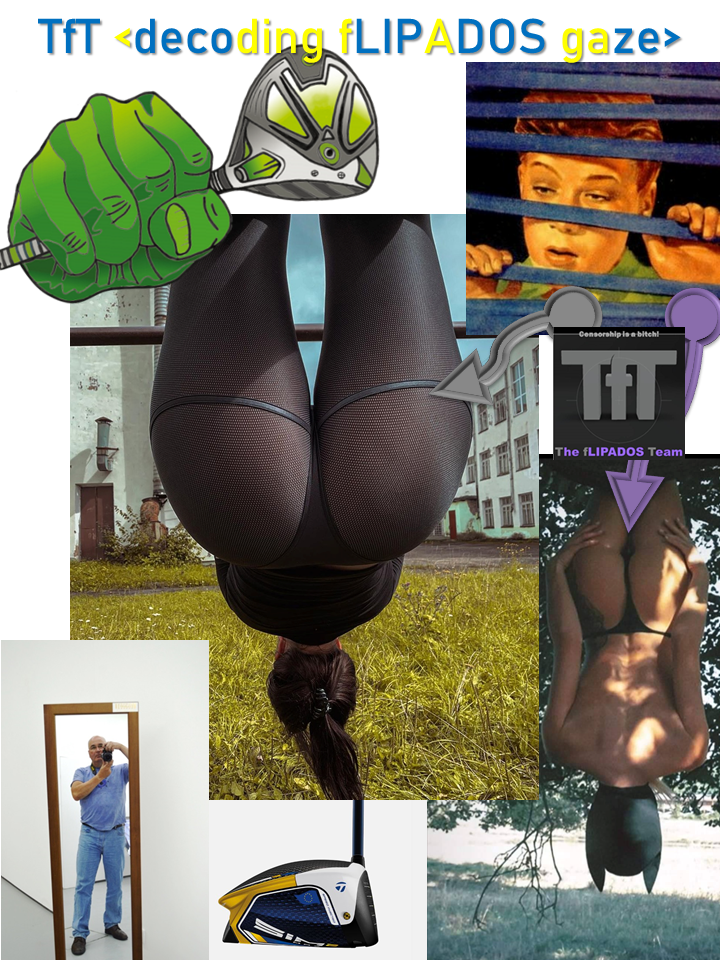 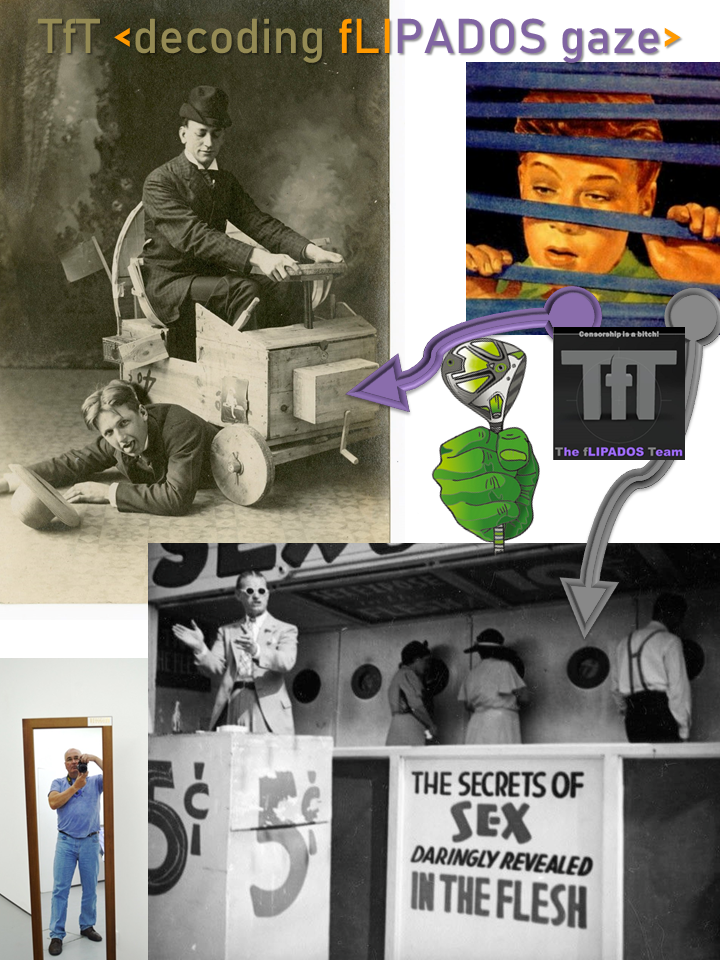 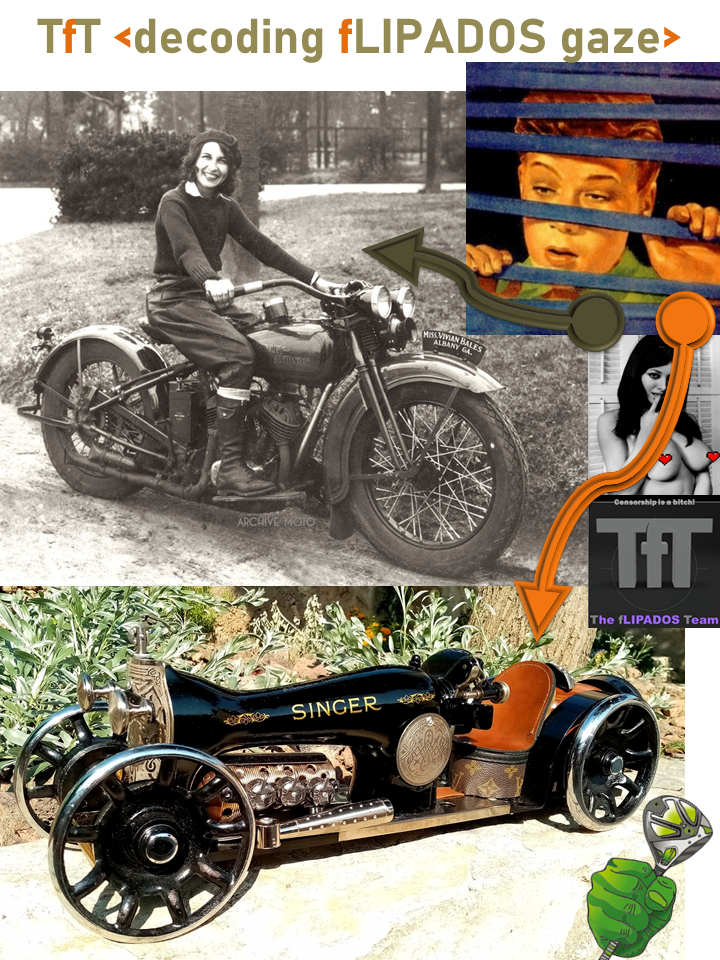 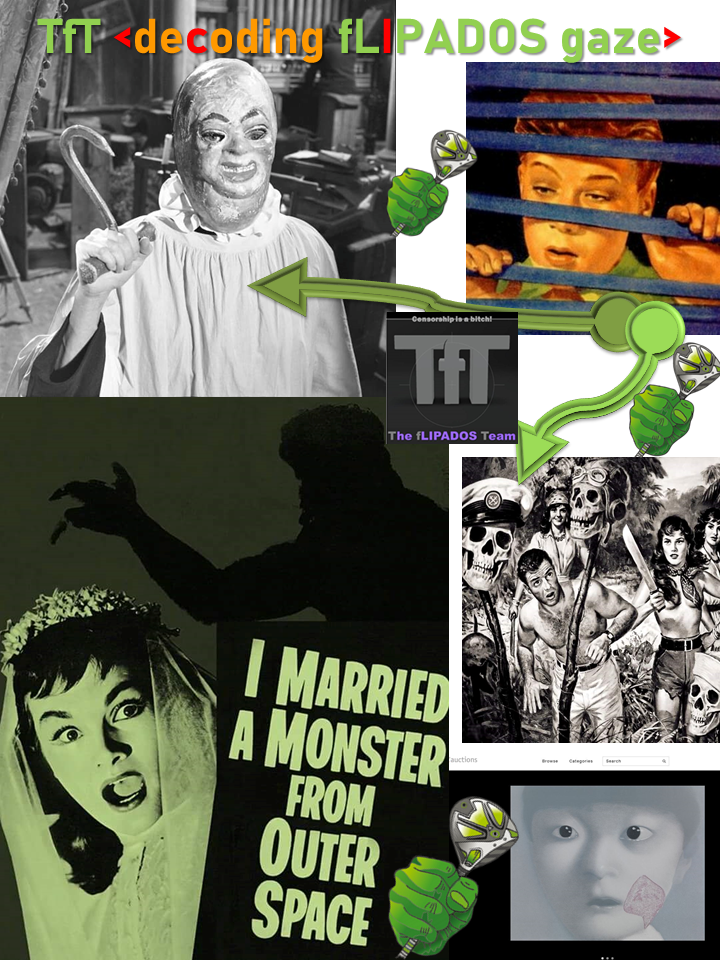 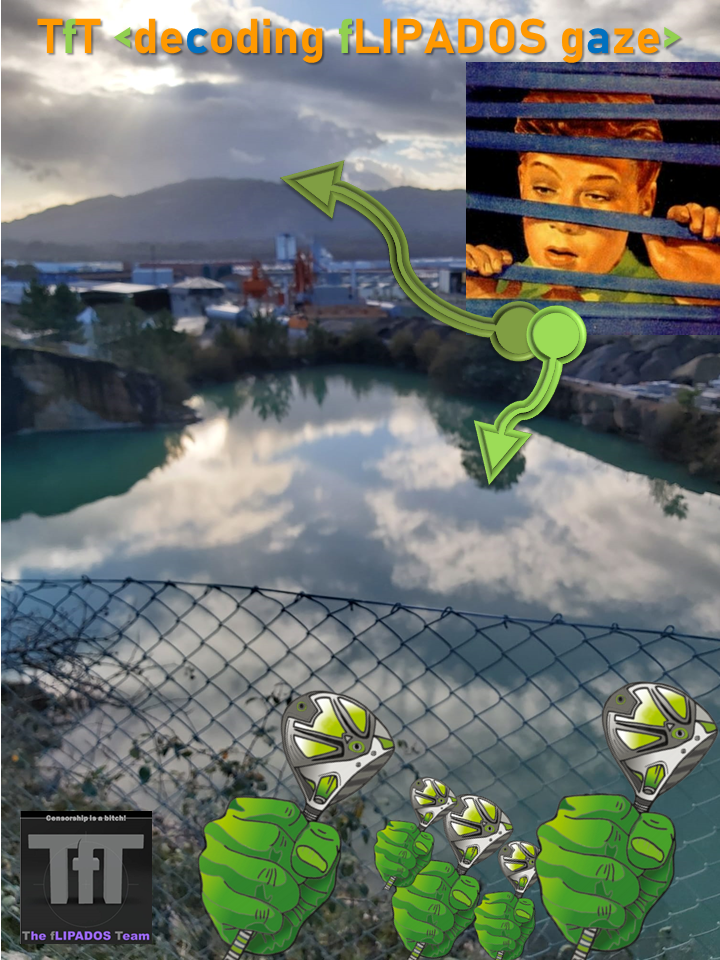 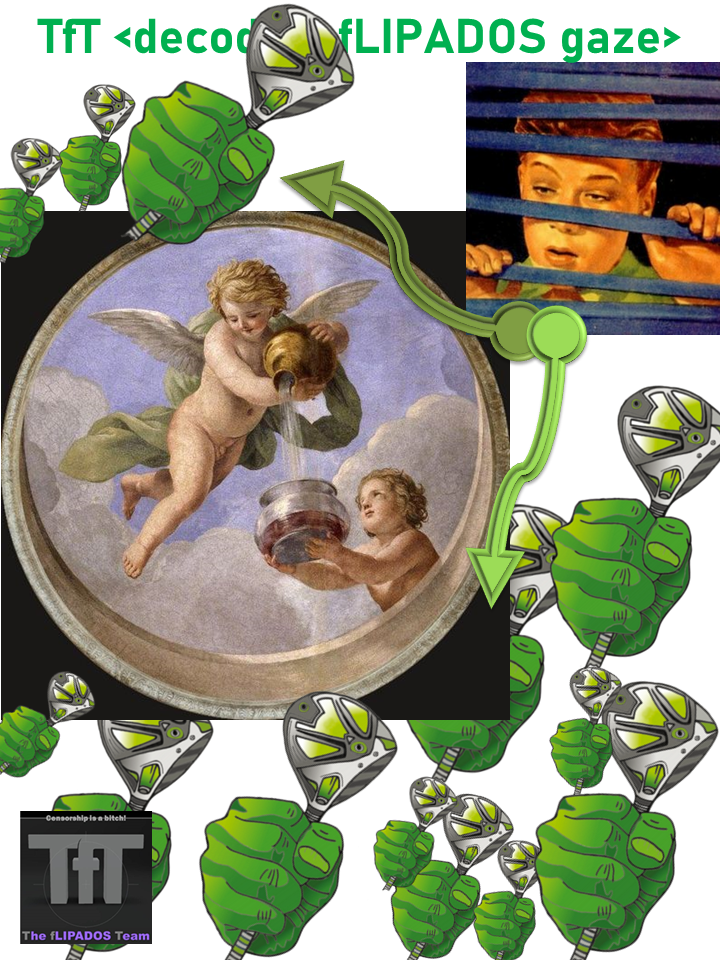 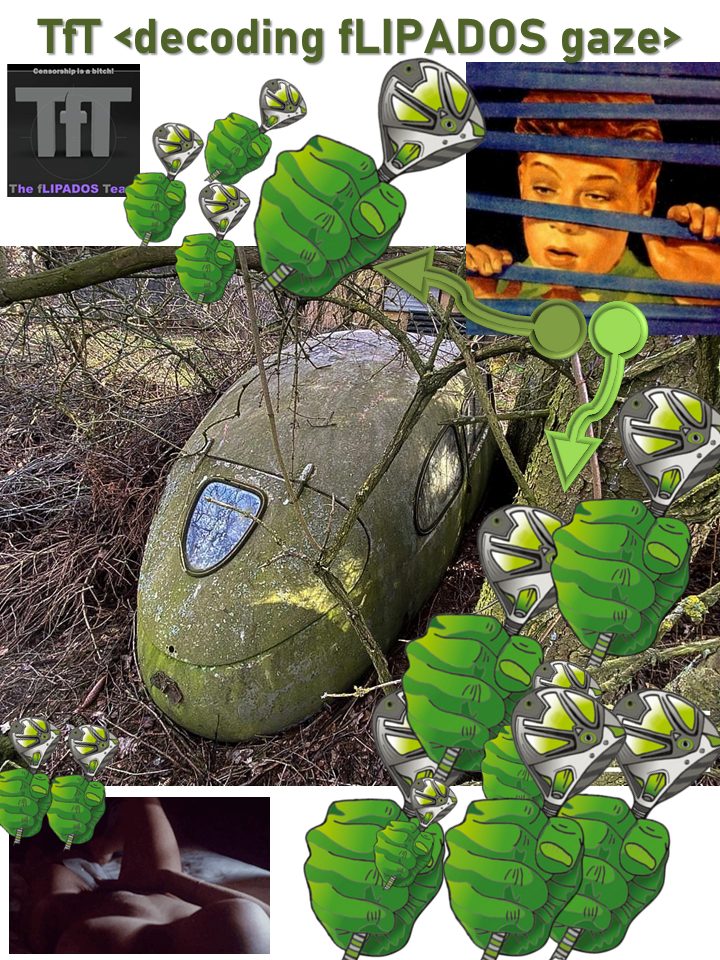 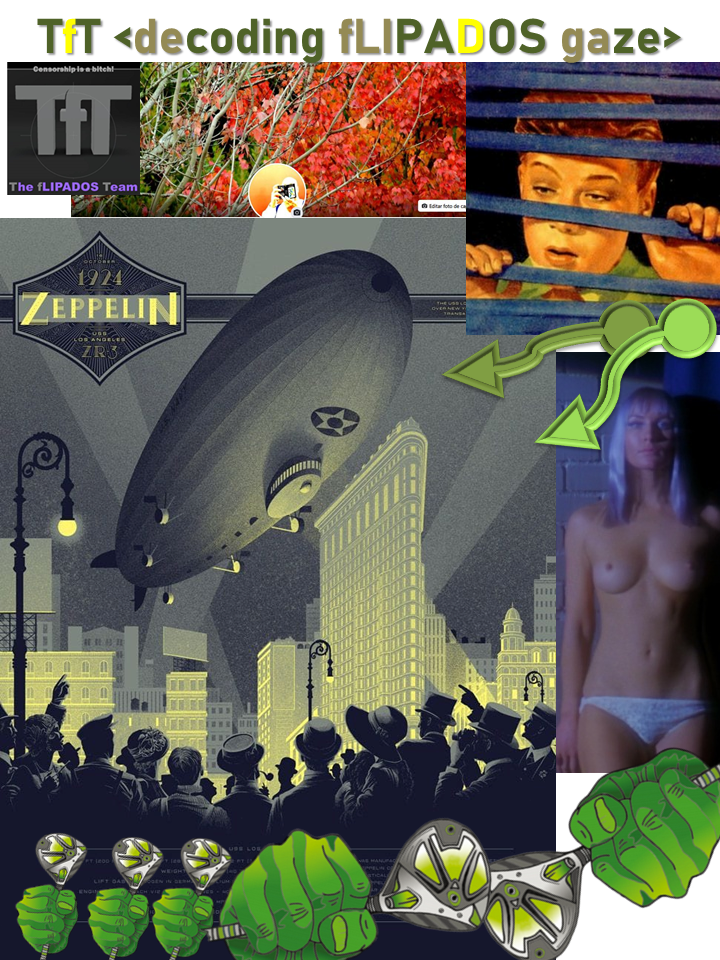 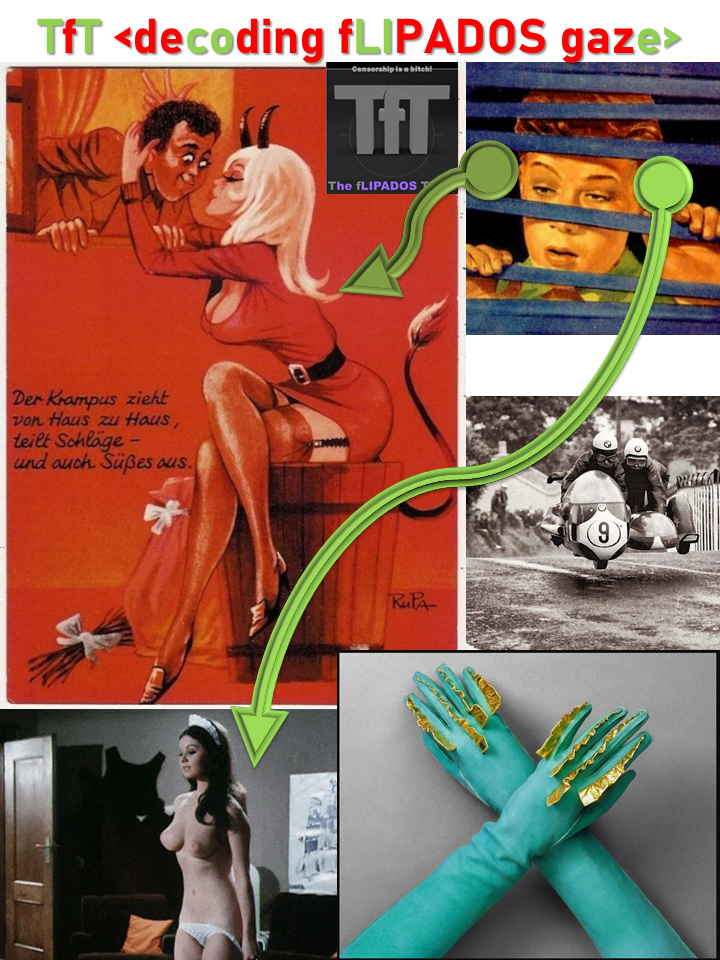 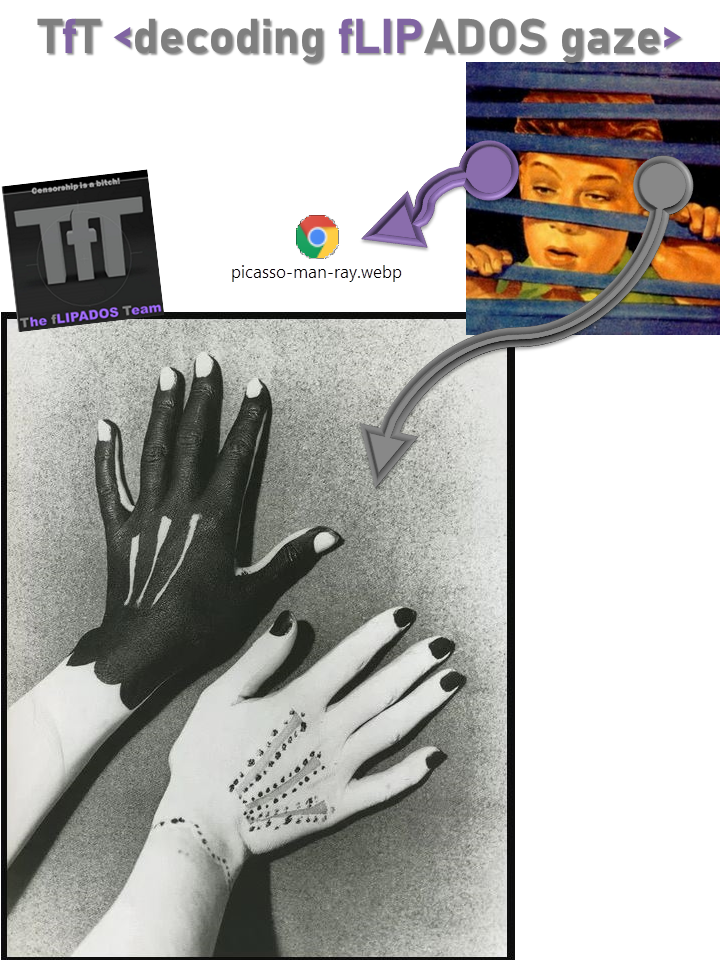 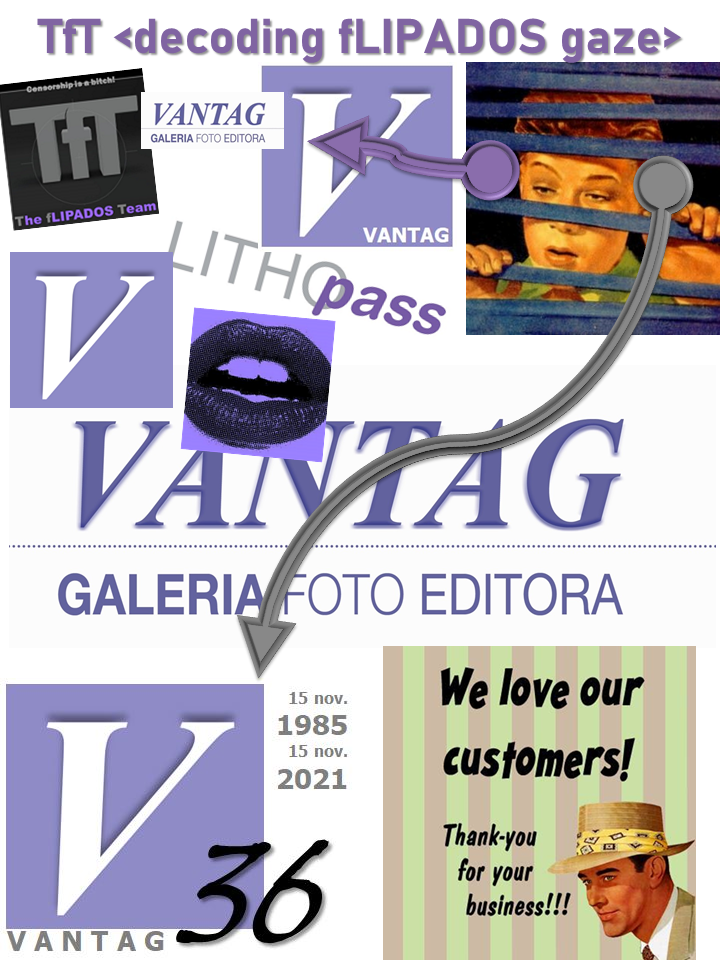 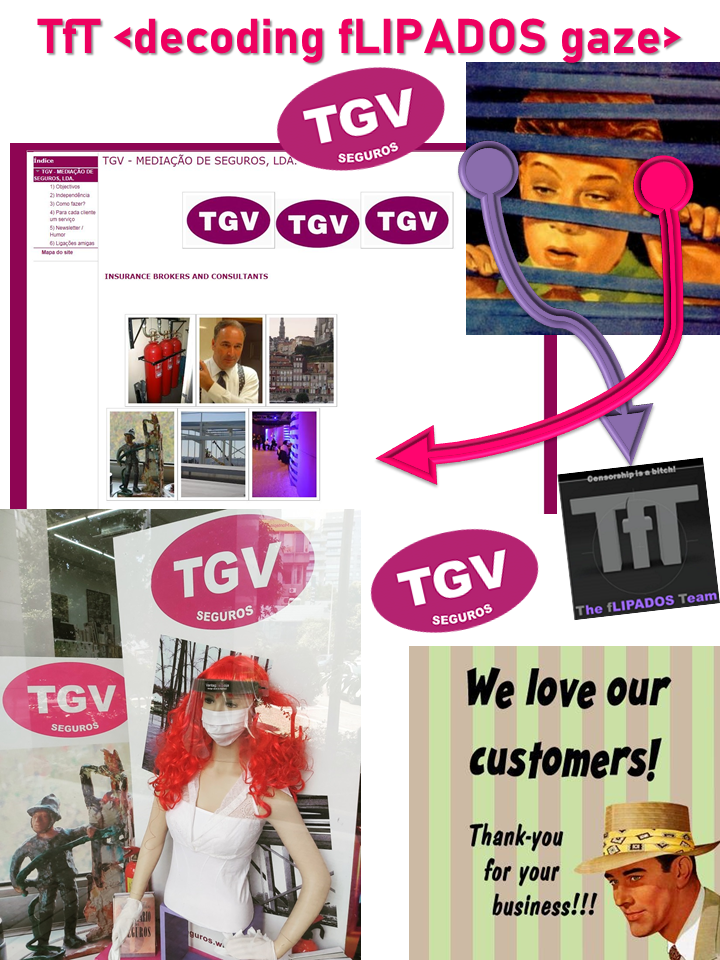 the Season for Burnout

'Tis the Season for Burnout

AI in Art: What Does It Mean? 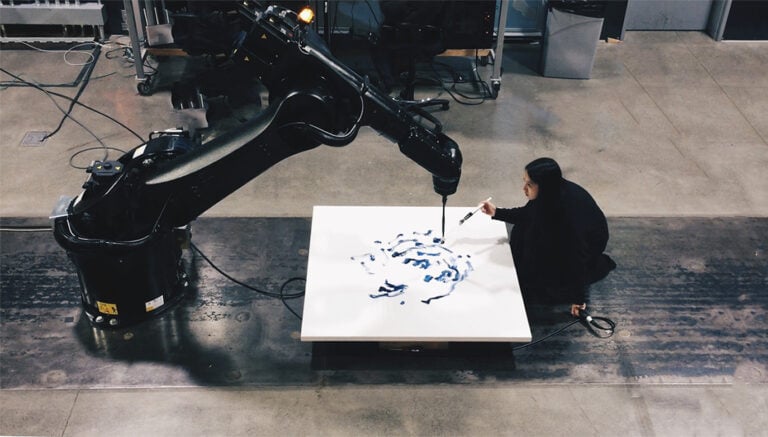 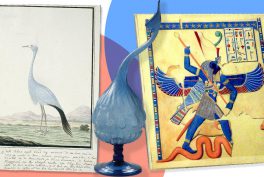 AI and the Art of Curating 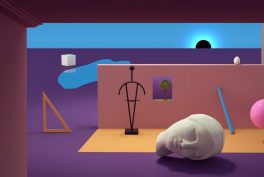 Owning Digital Art – What Is the Environmental Cost? 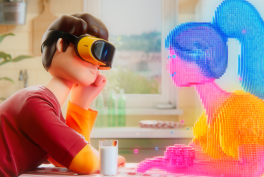 What Is NFT and Why Is It Shaking Up the Art World?

I keep wondering if Leonardo da Vinci, who, in my opinion, was the most forward thinking artist of all time, would have ever imagined that art would one day be created by AI. He worked on numerous ideas and was constantly experimenting, and, although some were failures, he persistently tried new products, helping to move our world forward. Without such people, progress would not be possible.

Da Vinci’s willingness to cross intellectual boundaries helped him solve problems in new ways. Moreover, he was never satisfied with the status quo and became a constant innovator. His courage in questioning existing assumptions and find unique ways of thinking was legendary. He drew visions of planes, helicopters, parachutes, submarines, and cars more than 300 years before any of these ideas were improved.

Why am I writing so much about him? I believe he was a visionary who pushed the arts into new pathways. In the same way, art is being pushed right now by those who create new artistic genres technology and science. They are exploring and experimenting with art of the 21st century – art supported by AI or authored by robots. We often hear that in art there is nothing more that can surprise us. Are we so sure about that?

What Is AI in the Arts?

Artificial Intelligence art piece refers to any artwork created with the assistance of AI. It can be a work created autonomously by AI systems or a work that is a collaboration between a human and an AI system. AI is an area of computer science focused on building machines that simulate human cognition, learning, and mimics. AI generated art can include fully autonomous works—where researchers explore whether AI can be creative without human intervention to human—as well as human-robot collaboration in real time. Doing so, they try to understand the communication between people and machines. Artificial Intelligence is now part of some paintings, music, poetry, and films.

There are several subsets of applications of AI such as: machine learning, deep learning, embodied AI, artificial neural networks, generative adversarial network, creative adversarial network, etc. Seems like a lot of difficult words right? Let’s have a closer look at them to better understand how AI in art works and why this kind of creativity is becoming a new artistic genre.

In simple words, an algorithm is a sequence of step-by-step instructions. These might be very simple directions like  “turn left, turn right, go straight on.” Or they might very complicated like hundreds of lines of code with instructions that tell the computer what to do, how to make calculations, recurrent problems, and take other specified actions.

As humans, we learn by acquiring knowledge through observations, senses, experiences, etc. This is similar to computers. Machine learning is a process in which a computer system learns how to perform a task better in two ways—either through exposure to environments that provide punishments and rewards (reinforcement learning) or by training with specific data sets (the system learns automatically and improves from previous experiences). Both methods help the systems improve their accuracy. Machines then use patterns and attempt to make an accurate analysis of things they have not seen before. To give an example, let’s say we feed the computer with thousands of photos of a dog. Consequently, it can learn what a dog looks like based on those. Later, even when faced with a picture it has never seen before, it can tell that the photo shows a dog.

If you want to see some creative machine learning experiments in art, check out ML x ART. This is a website with hundreds of artworks created using AI tools.

Neurons are brain cells that are designed to transmit information to other nerve or muscle cells. A neural network is a computer algorithm that attempts to simulate the network of neurons which make up our brain. Neural networks include layers of connected “neurons” that send information to each other. In contrast to machine learning, neural networks learn what to do on their own without a ​​specified step-by-step instruction.

Embodied AI is a type of artificial intelligence that controls something in physical space –- a body, robot arm, etc.

Sougwen Chen is an internationally renowned artist and researcher. Her works are a combination of marks made by hand and marks made by a machine. She experiments with the understanding between humans and machines. She was a research fellow at MIT’s Media Lab and was selected as the Woman of Year 2019 in Monaco for her achievements in Arts & Science.

GAN is a machine learning model where two neural networks (Discriminator and Generator) compete with each other to become more accurate in their predictions. What’s more, they progressively improve toward a desired goal.

The goal of the Generator is to generate “fake” images and the discriminator tries to spot “fake images” developed by the Generator with the help of a provided data set. First, one network tries to create a new output based on a training set. For example, it might create a portrait. Then, the other network tries to identify where the output is different from the original training set. In this way, one network gets constant feedback, getting better and better at creating an image that is closer to the desired outcome.

They create an output, judge its similarity to the initial data set, and repeat the process all over again. Finally, they come up with an outcome that is astonishingly lined up with the original training set but, on the other hand, is an entirely new image. At the end, the Discriminator won’t be able to tell the difference between generated imagines and images in training. This means that the goal of the Generator is accomplished.

Robbie Barat is a young artist who creates AI-generated nude portraits, landscapes, and sculptures. Using an implementation of GAN and thousands of examples of nude portraits or landscapes from WikiArt, a neural network was trained to create artworks in these genres. He completed his first AI art project when he was in high school. He taught a neural network to rap like Kanye West.

In simple terms, CANs are GANs that can think creatively. The outcome is more random and often surprising as it attempts to pattern natural human creativity. Above all, the output can also be trained to know what type of creative quaintness is attractive and which is not.

Dr Ahmed Elgammel is a professor and researcher exploring how AI can be creative. He is the creator of AICAN, the first machine generated artist to pass the Turing test. It is a test of the machine’s ability to act like a human, so that you can’t see the difference between the computer and human behavior.

In conclusion, the mixture of art and technology is a recent phenomenon and, in my opinion, our future. However, the tech language is not an easy one to understand, and that is why I aim to bridge these two disciplines and translate art into technology and technology into art.

We love art history and writing about it. Your support helps us to sustain DailyArt Magazine and keep it running.

DailyArt Magazine needs your support. Every contribution, however big or small, is very valuable for our future. Thanks to it, we will be able to sustain and grow the Magazine. Thank you for your help!

Sophie is a masters film student with a passion for art history which has taken over most of her life. She loves using art to inspire her work and spends her free time reading about art history, visiting galleries, and discovering new works. She is partial to late Renaissance, Romanticism, Allegoricism, and has always had a soft spot for Impressionists.