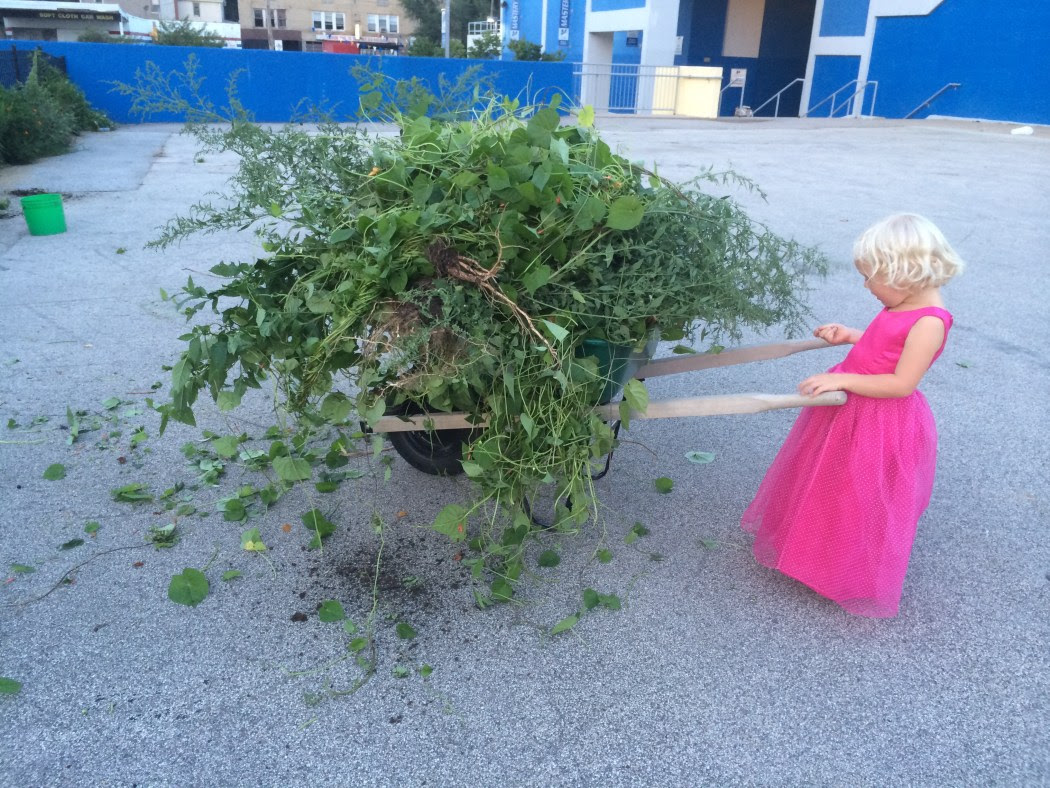 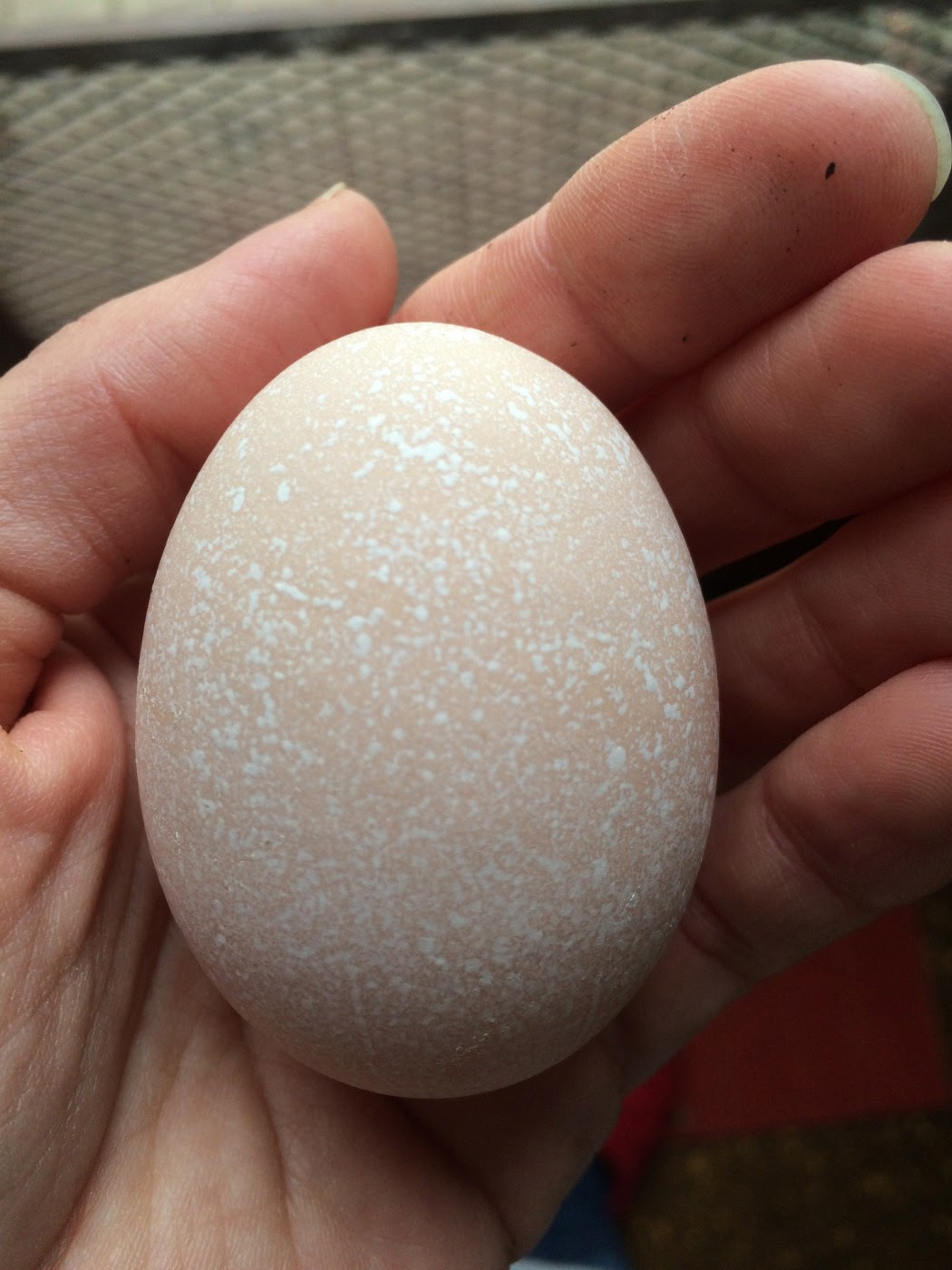 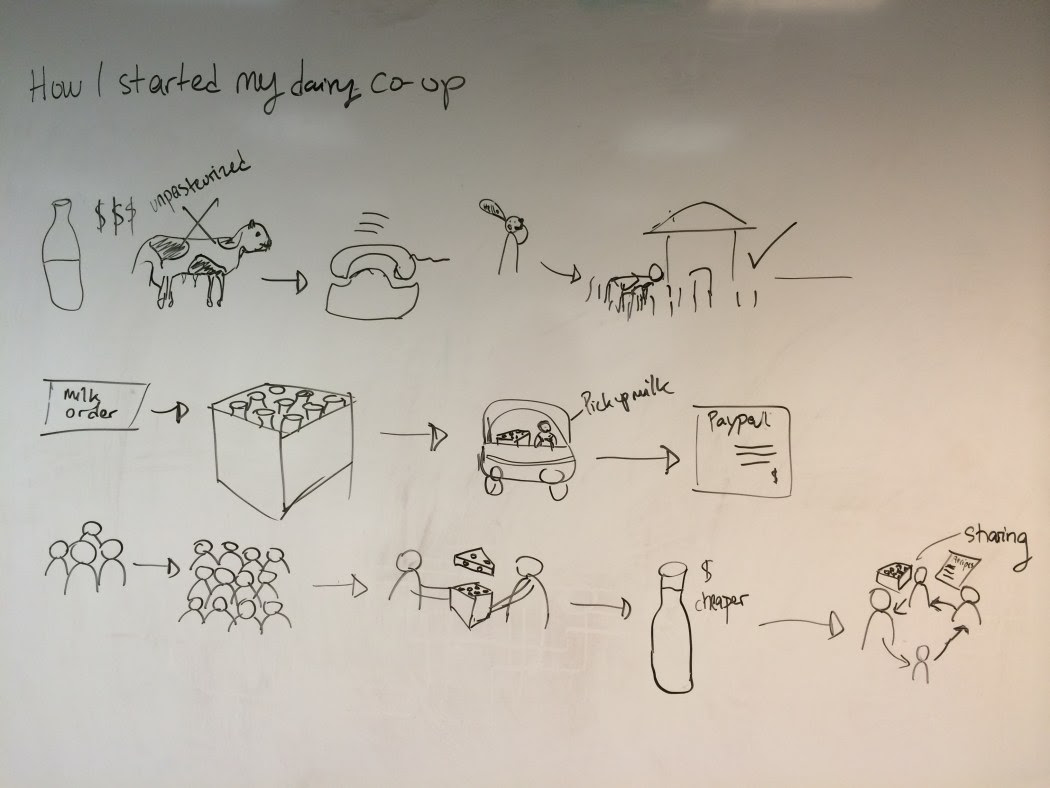 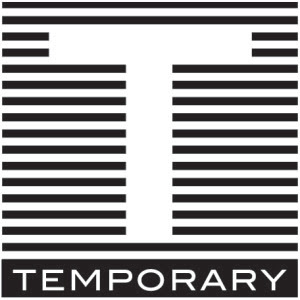 The conversation that has yet to be named: Parenting, education, art?

LISBON — Things are terrible here in Portugal, but not quite as terrible as they were a couple of years ago. The same thing can be said about the European economy as a whole. That is, I guess, the good news.
The bad news is that eight years after what was supposed to be a temporary financial crisis, economic weakness just goes on and on, with no end in sight. And that’s something that should worry everyone, in Europe and beyond.
First, the positives: the euro area — the group of 19 countries that have adopted a common currency — posted decent growth in the first quarter. In fact, for once it was better than growth in the U.S.
Europe’s economy is, finally, slightly bigger than it was before the financial crisis, and unemployment has come down from more than 12 percent in 2013 to a bit over 10 percent.
But it’s telling that this is what passes for good news. We complain, rightly, about the slow pace of U.S. recovery — but our economy is already 10 percent bigger than it was pre-crisis, while our unemployment rate is back under 5 percent.
Advertisement
Continue reading the main story
And there is, as I said, no end in sight to Europe’s chronic underperformance. Look at what financial markets are saying.
When long-term interest rates on safe assets are very low, that’s an indication that investors don’t see a strong recovery on the horizon. Well, German five-year bonds currently yield minus 0.3 percent; in fact, yields are negative out to eight years.
How should we think about these incredibly low interest rates? Recently Narayana Kocherlakota, the former president of the Minneapolis Fed, offered a brilliant analogy. Responding to critics of easy money who denounce low rates as “artificial” — because economies shouldn’t need to keep rates this low — he suggested that we compare low interest rates to the insulin injections that diabetics must take.
Such injections aren’t part of a normal lifestyle, and may have bad side effects, but they’re necessary to manage the symptoms of a chronic disease.
In the case of Europe, the chronic disease is persistent weakness in spending, which gives the continent’s economy a persistent deflationary bias even when, like now, it’s having a relatively good few months. The insulin of cheap money helps fight that weakness, even if it doesn’t provide a cure.
But while monetary injections have helped to contain Europe’s woes — one shudders to think of how badly things might have gone without the leadership of Mario Draghi, president of the European Central Bank — they haven’t produced anything that looks like a cure. In particular, despite the bank’s efforts, underlying inflation in Europe seems stuck far below the official target of 2 percent.
Meanwhile, unemployment in much of Europe, very much including my current location, is still at levels that are inflicting huge human, social and political damage.
It’s notable that in Spain, which these days is being touted as a success story, youth unemployment is still an incredible 45 percent.
Advertisement
Continue reading the main story
And there’s nothing in reserve to deal with a fresh shock. Suppose that Greece blows up again, or the British public votes to leave the European Union, or China’s economy goes off a cliff, or whatever. What could or would European policy makers do to offset the blow? Nobody seems to have any idea.
The thing is, it’s not hard to see what Europe should be doing to help cure its chronic disease. The case for more public spending, especially in Germany — but also in France, which is in much better fiscal shape than its own leaders seem to realize — is overwhelming.
There are large unmet needs for infrastructure and investors are essentially begging governments to take their money. Did I mention that the real 10-year interest rate, the rate on bonds that are protected from inflation, is minus 0.8 percent?
And there’s good reason to believe that spending more in Europe’s core would have big benefits for peripheral nations, too.
But doing the right thing seems to be politically out of the question. Far from showing any willingness to change course, German politicians are sniping constantly at the central bank, the only major European institution that seems to have a clue about what is going on.
Put it this way: Visiting Europe can make an American feel good about his own country.
Yes, one of our two major parties is poised to nominate a dangerous blowhard for president — but it has been obvious for a while that the G.O.P. was in the process of going mad, and the odds are that he won’t actually end up in the White House.
Meanwhile, the overall economic and political situation in America gives ample grounds for hope, which is in very short supply over here.
I’d love to see Europe emerge from its funk. The world needs more vibrant democracies! But at the moment it’s hard to see any positive signs.
Posted by Cabecilha at 5:25:00 PM No comments: