Genius in colour: Why William Eggleston is...

The godfather of colour photography, William Eggleston, inspired a generation – from David Lynch to Juergen Teller. As the 73-year-old from Memphis is honoured by the Sony World Photography Awards, and Tate Modern open a permanent exhibition of his work, Michael Glover pays tribute to his genius plus fans, critics and fellow artists put questions to him. 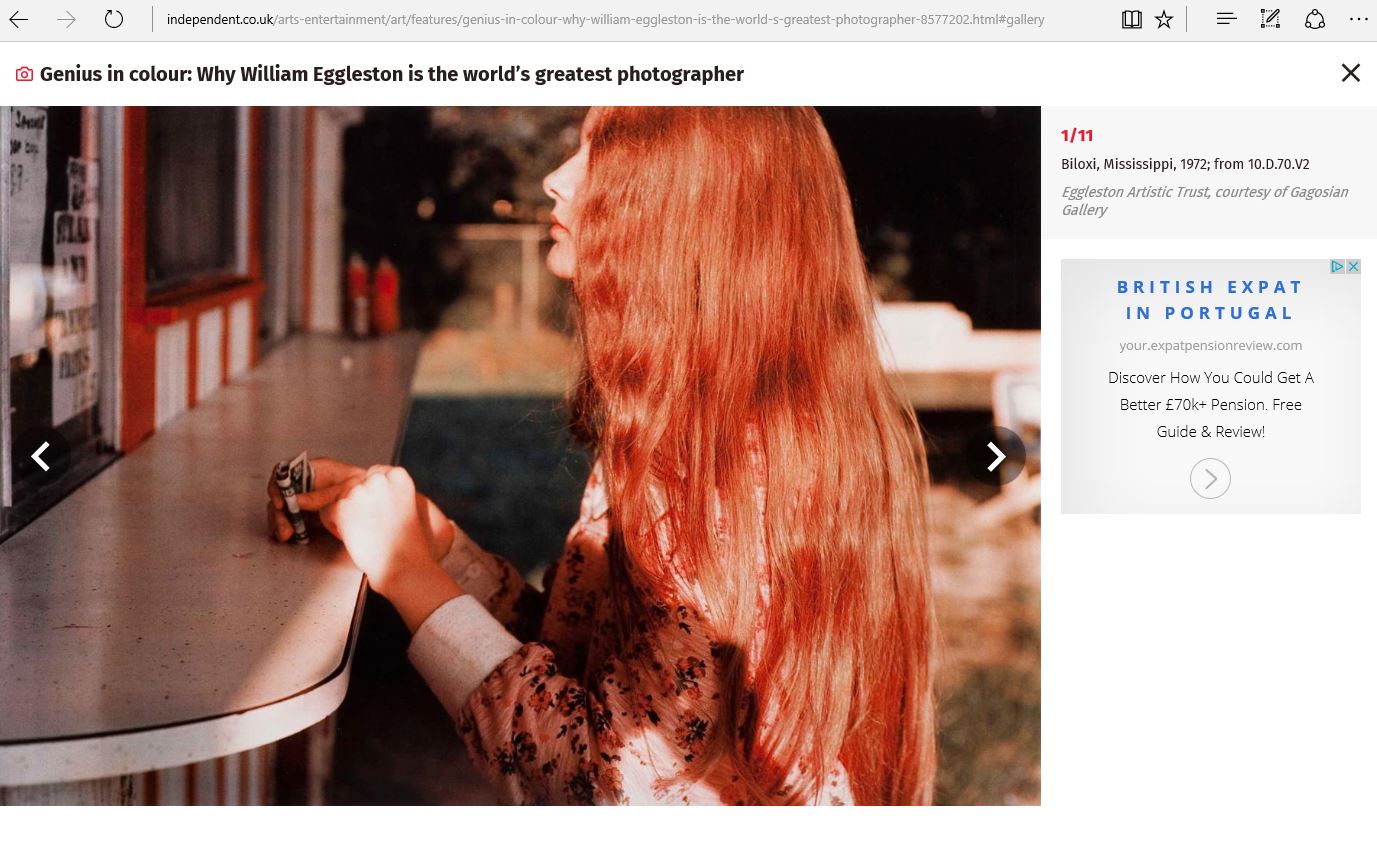 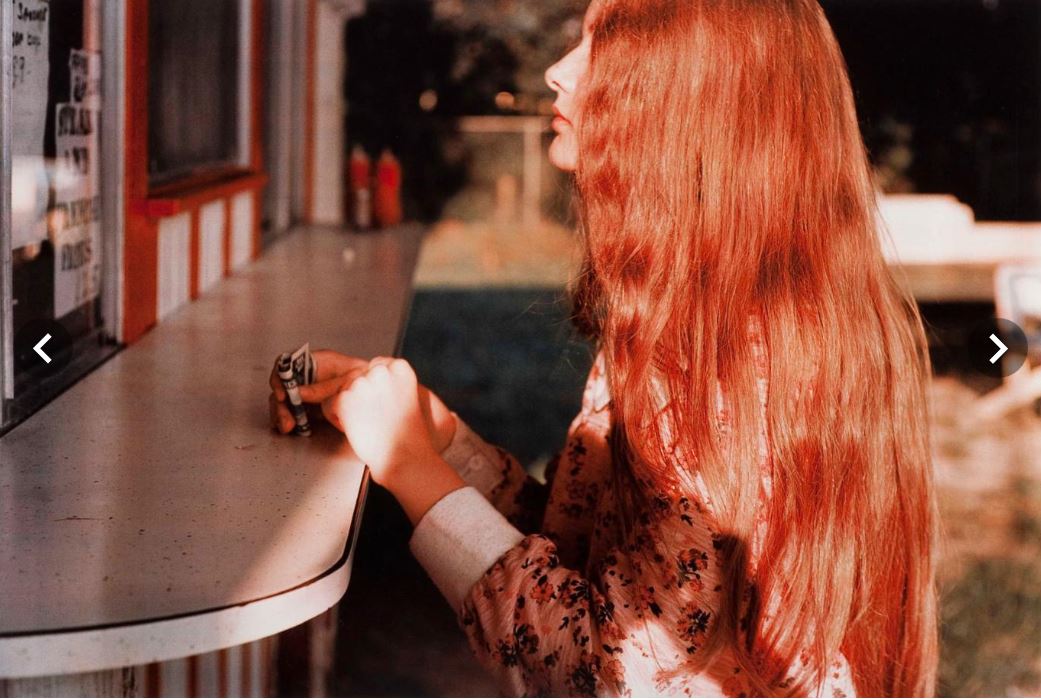 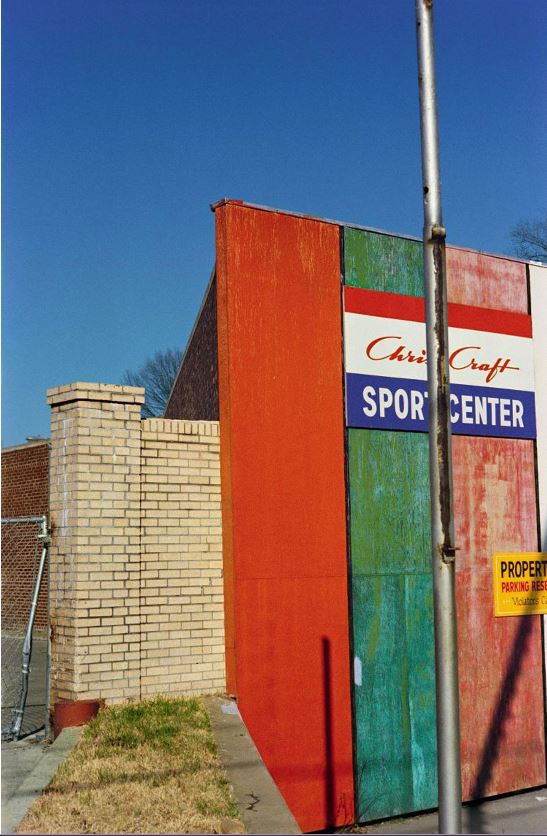 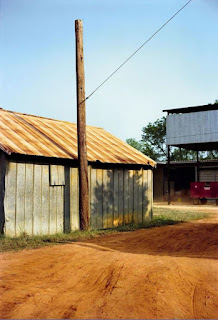 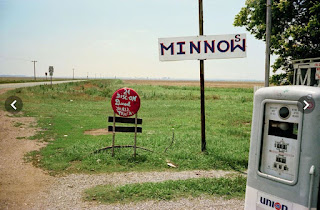 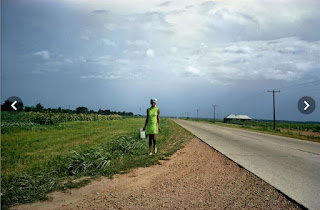 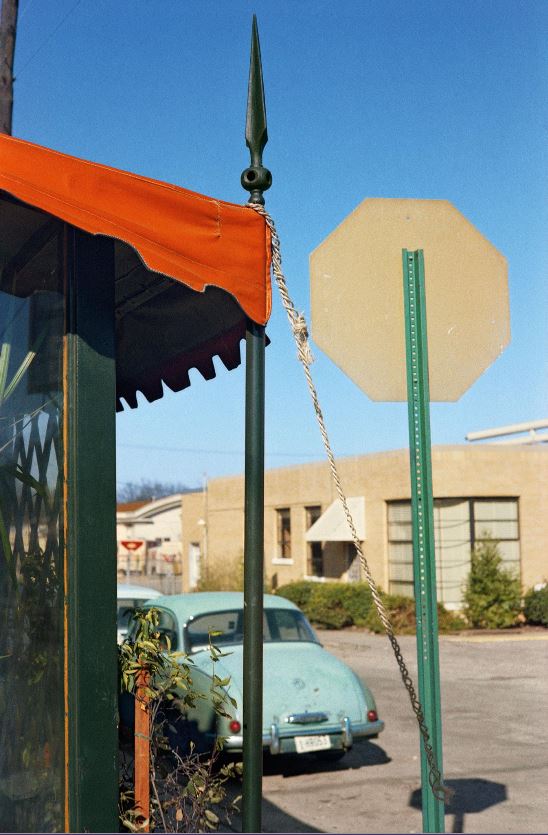 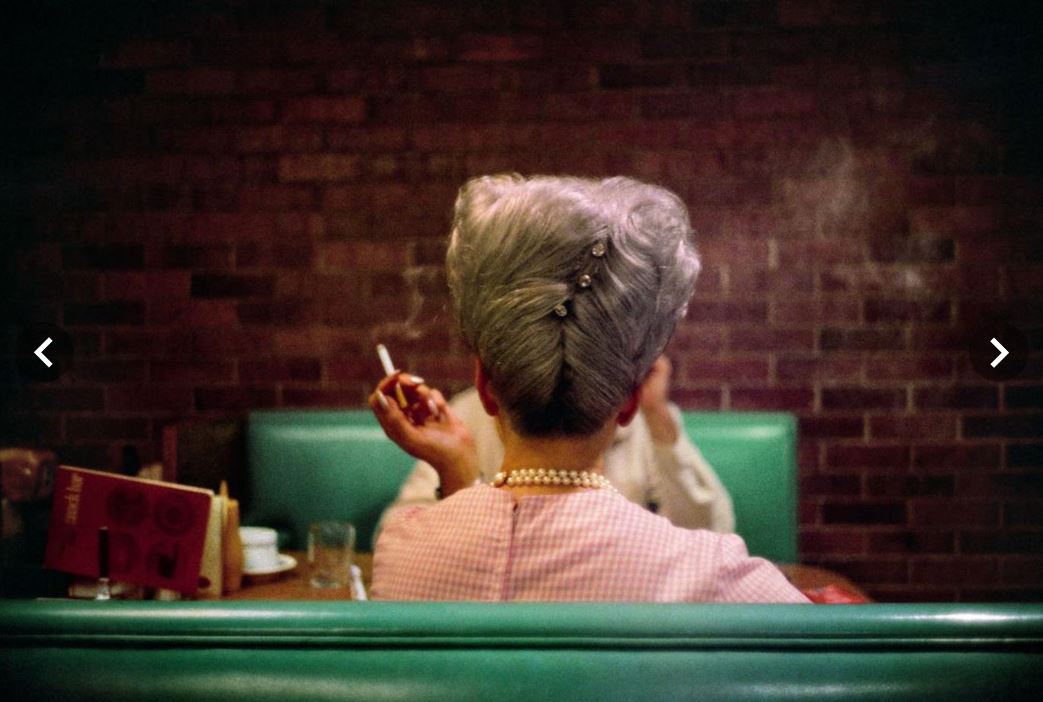 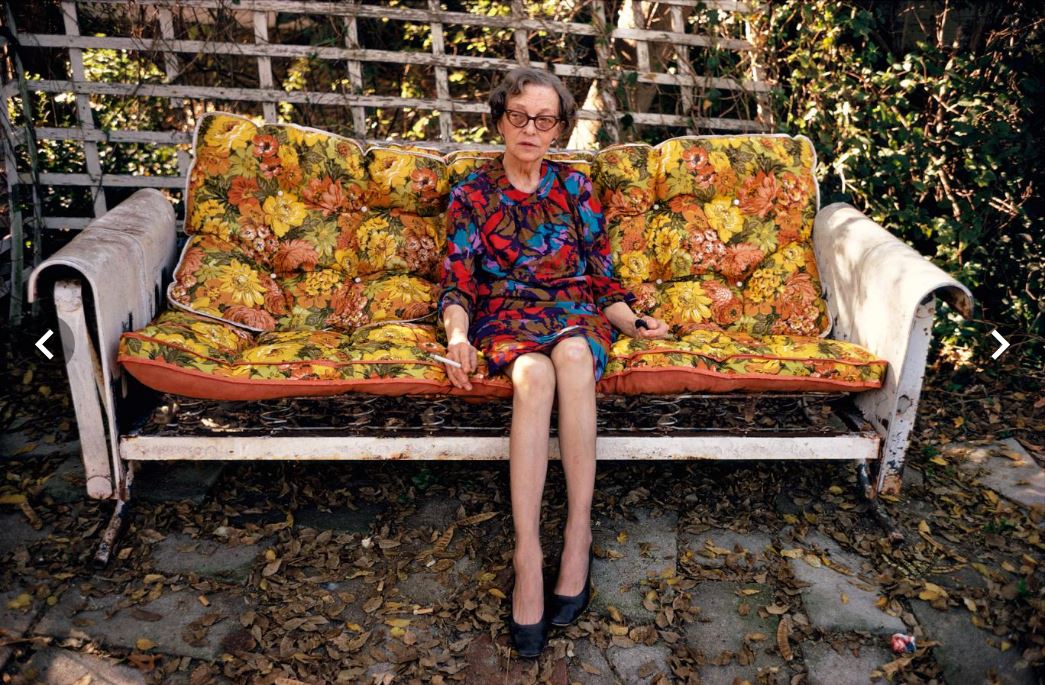 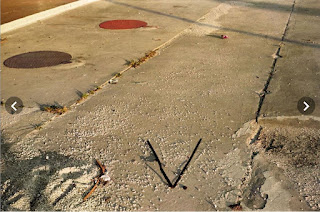 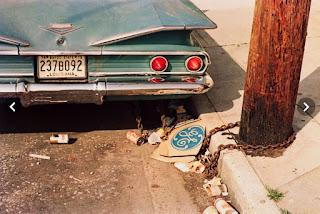 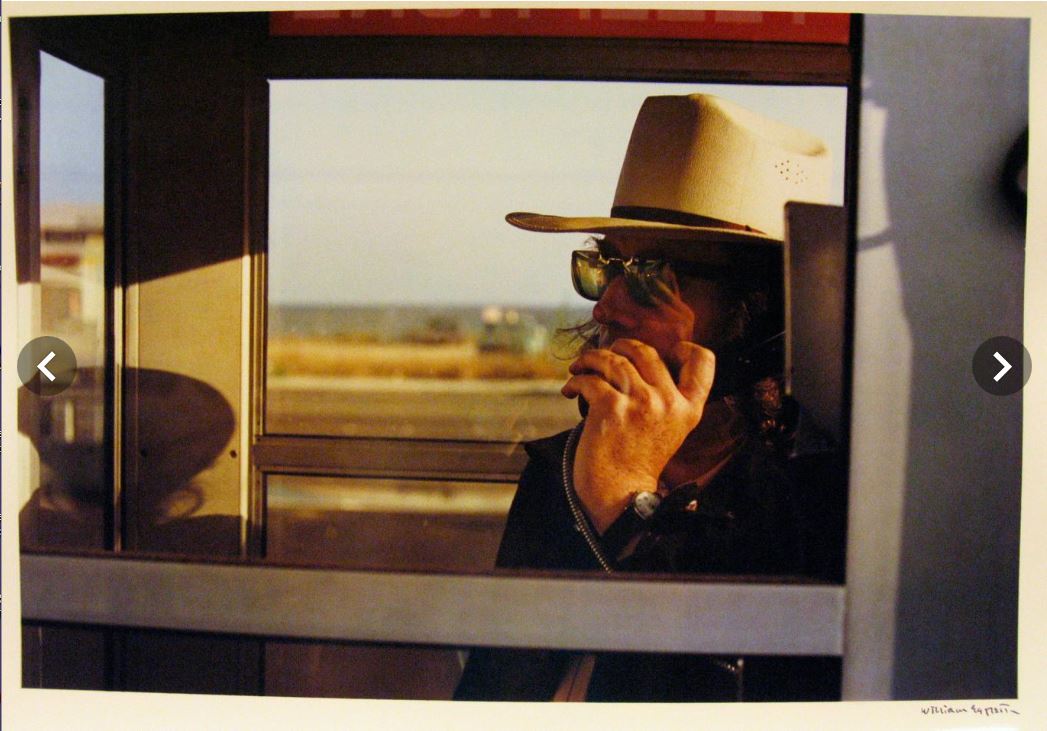