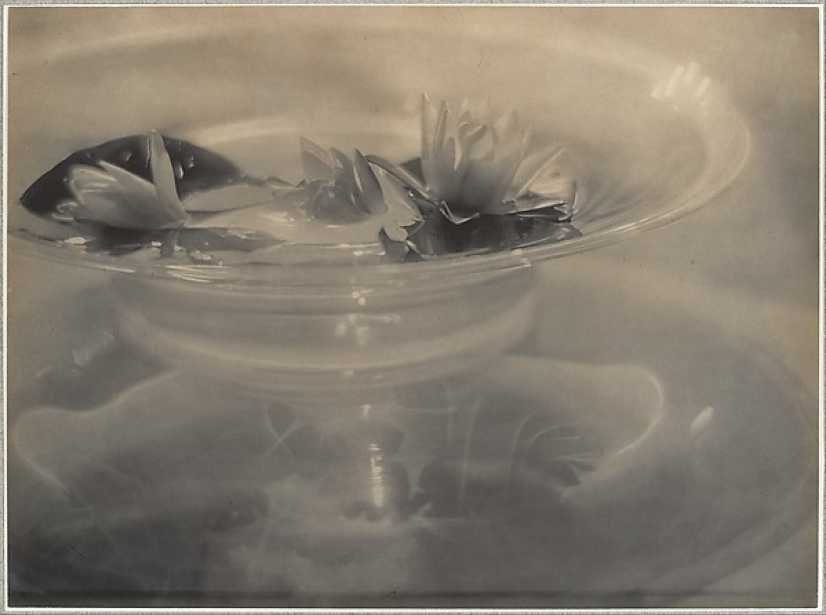 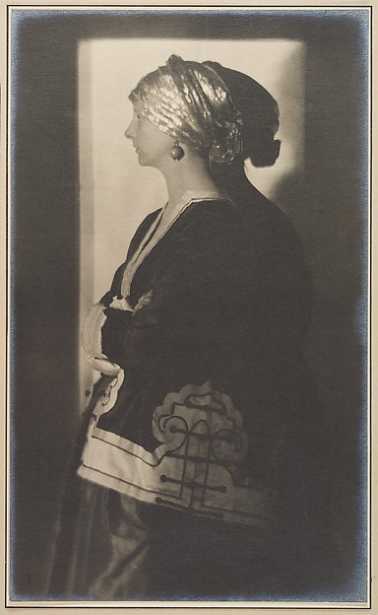 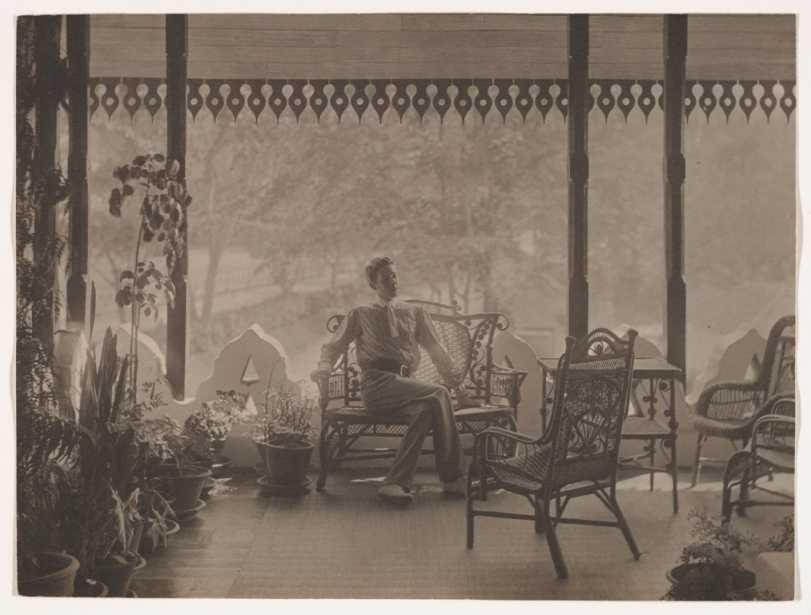 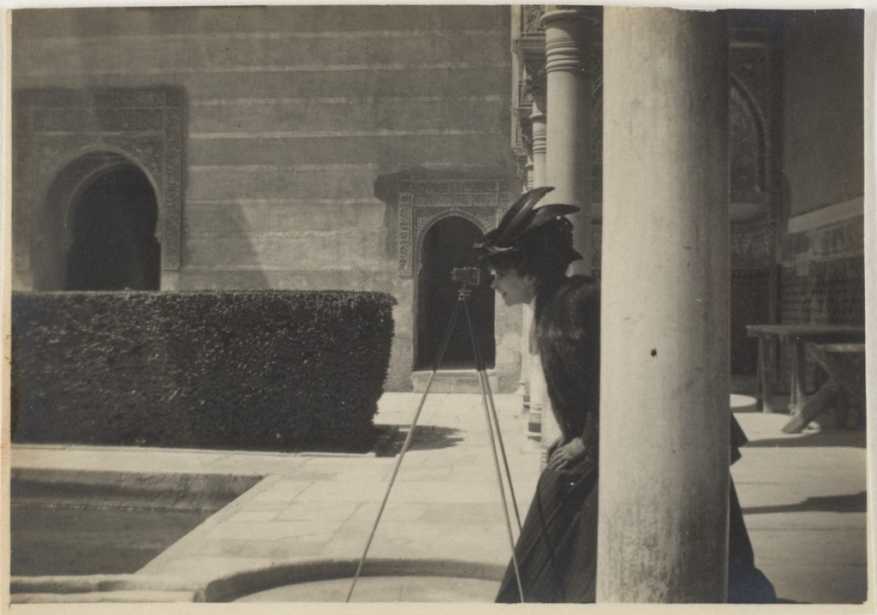 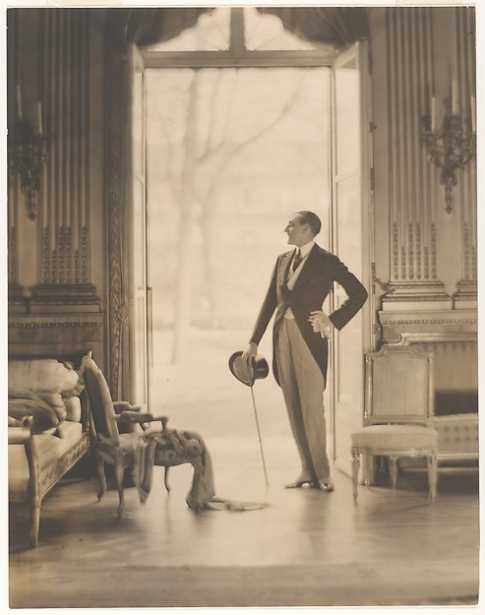 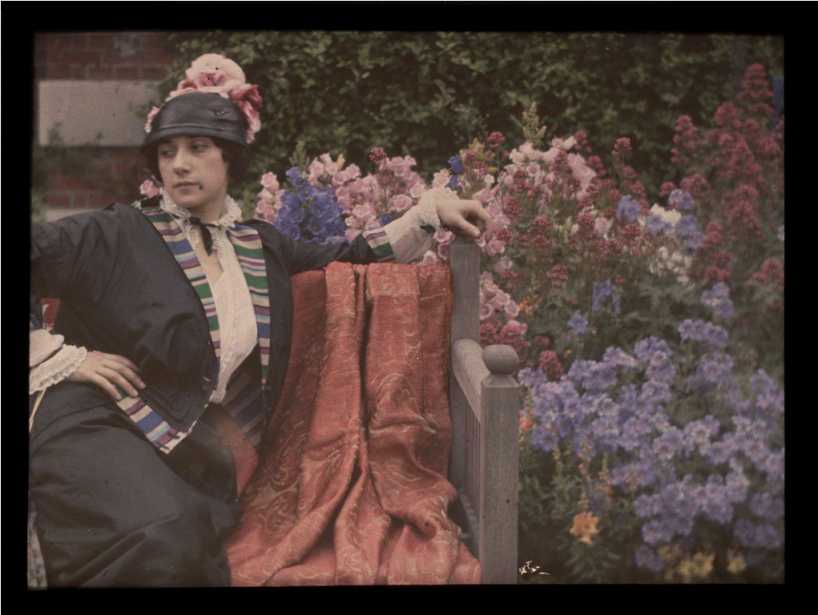 View Slideshow
Self-Portrait in India Adolf de Meyer (American (born France), Paris 1868–1946 Los Angeles, California) 1900 Platinum print 14.8 x 19.8 cm. (5 13/16 x 7 13/16 in.) Photographs
(Gift of Isaac Lagnado, 1995)
RELATED
The Metropolitan Museum of Art in New York is currently hosting an exhibition of works titled “Quicksilver Brilliance: Adolf de MeyerPhotographs.”
The show features photographs by Baron Adolf de Meyer (1868–1946) who was known for creating images that transformed everyday subjects and places into elements out of a fantasy. This is the first exhibition at the museum dedicated to the artist. The selection of works on display are drawn entirely from The Met’s holdings and highlights Adolf de Meyer’s artistic career. The installation includes photographs of well-known figures of his time such as American socialite Rita de Acosta Lydig, Count Étienne de Beaumont who was an art patron and designer, and aristocrat and society hostess Lady Ottoline Morrell among others. Also on display are the artist’s early works from Japan, innovative fashion photographs, and experiments with color processing techniques.
Adolf de Meyer (1868–1946) was a French photographer. He earned a membership at the Linked Ring a society made up of Pictorialist photographers in Britain in the year 1899. Upon traveling to the United States in 1912, he was hired as a full-time staff photographer by Vogue in 1914 where he produced cover layouts and photographed celebrities till 1921. He returned to Paris with a position at Harper’s Bazaar but the turmoil and unrest in Europe forced him to return to the States in 1939. He spent the rest of his life in Hollywood almost unknown and passed away in 1946.
“Quicksilver Brilliance: Adolf de Meyer Photographs” runs from December 4, 2017, through March 18, 2018, at Metropolitan Museum of Art, 1000 5th Ave, New York, NY 10028, USA.
For details, visit: http://www.blouinartinfo.com/galleryguide-venues/285009/museum-overview
Click on the slideshow for a sneak peek at the exhibition.