From the Archives: What Is Post-Modernism?

Photography | Step down into the best aesthetic staircase photography


Some spaces lend themselves to compelling photography, quite recently we couldn’t stop looking at swimming pools and today we’re thinking about stairs. We’ve rounded up a selection of best aesthetically detailed stairwells on the web. 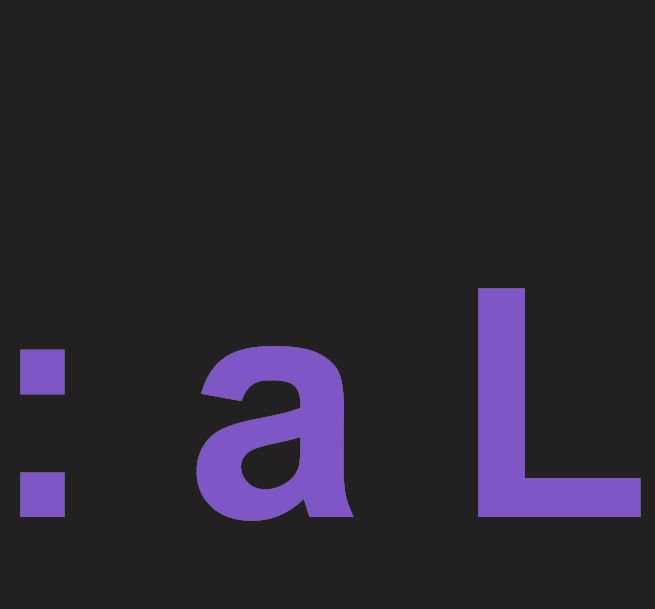 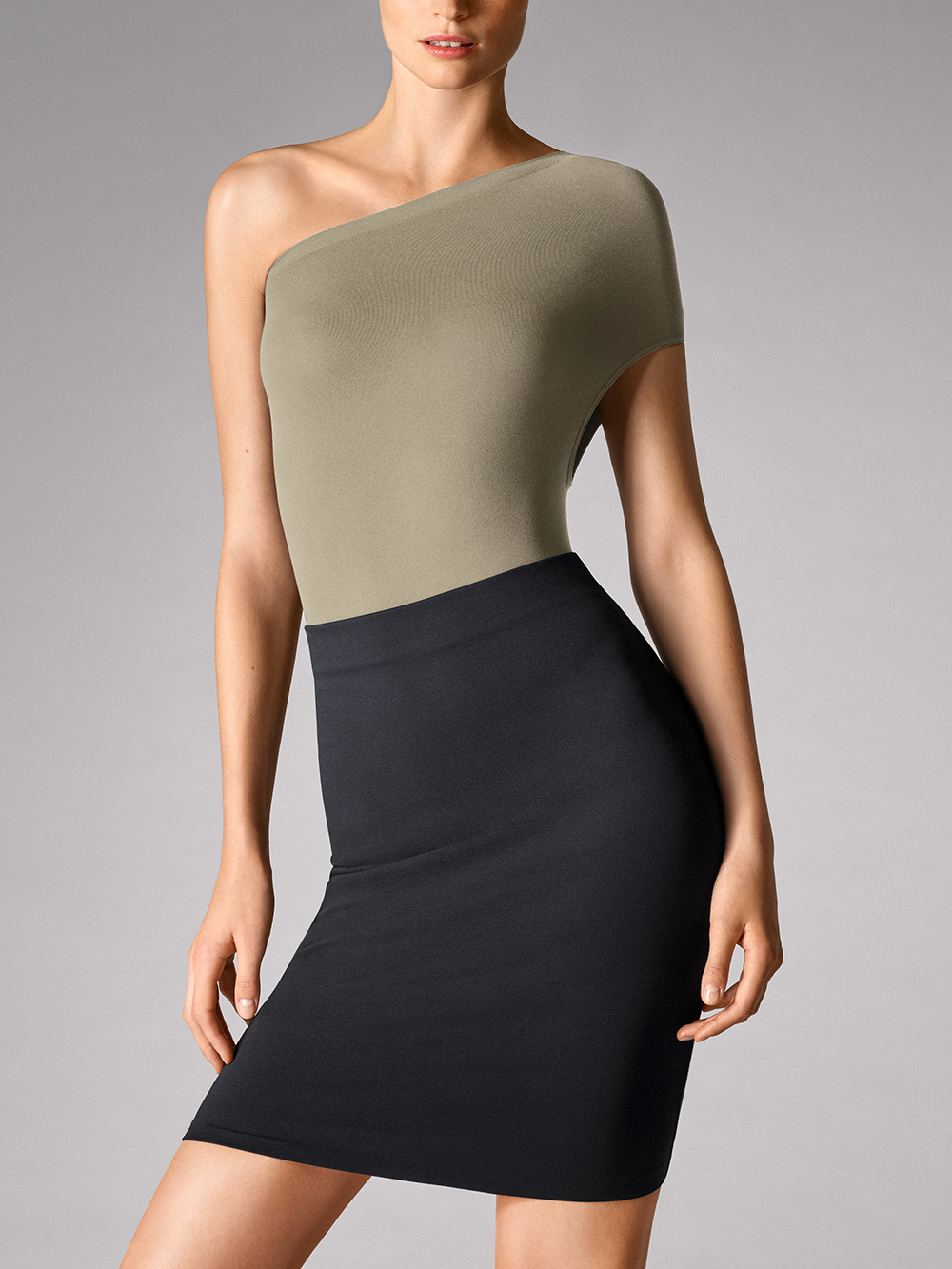 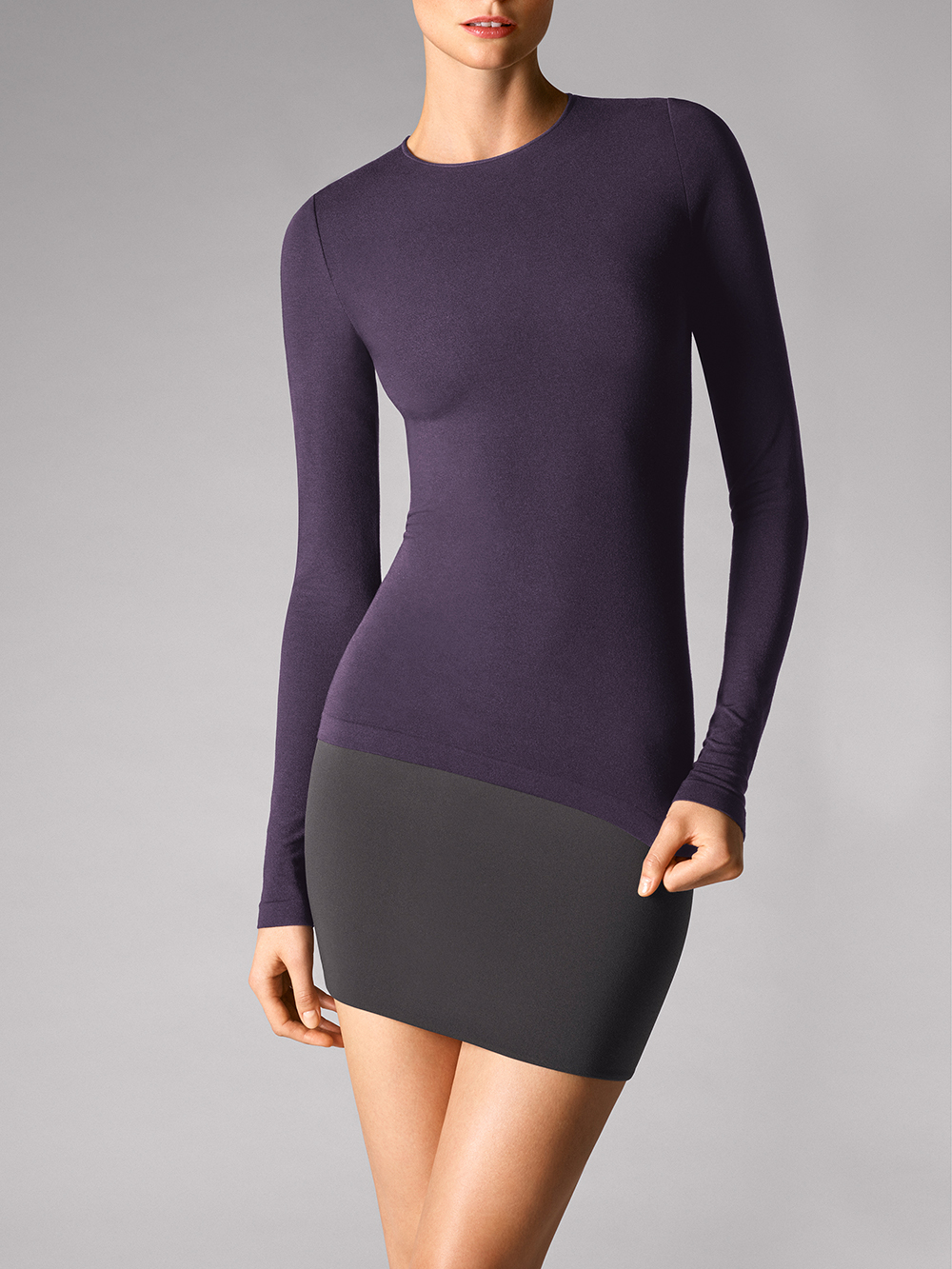 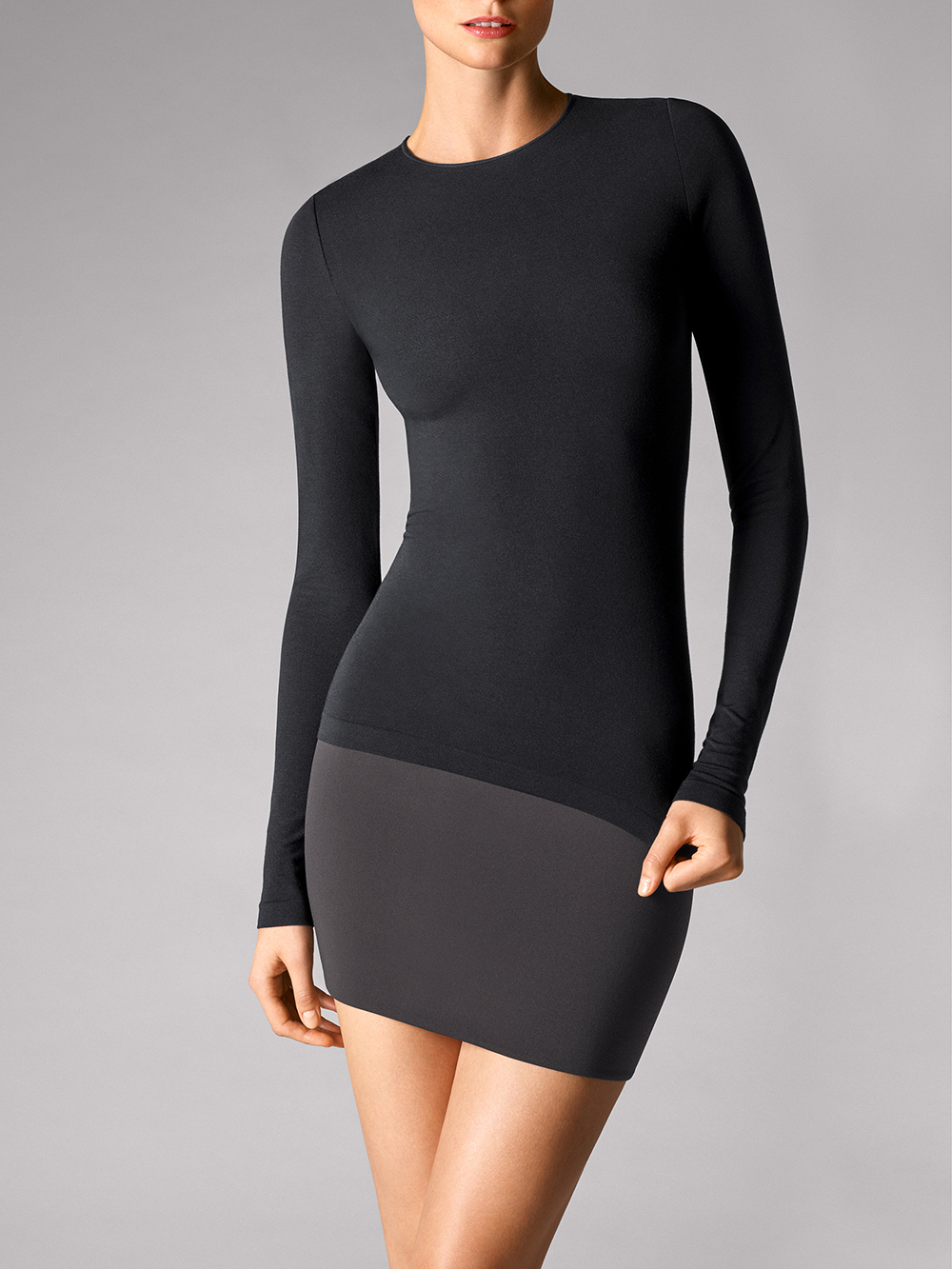 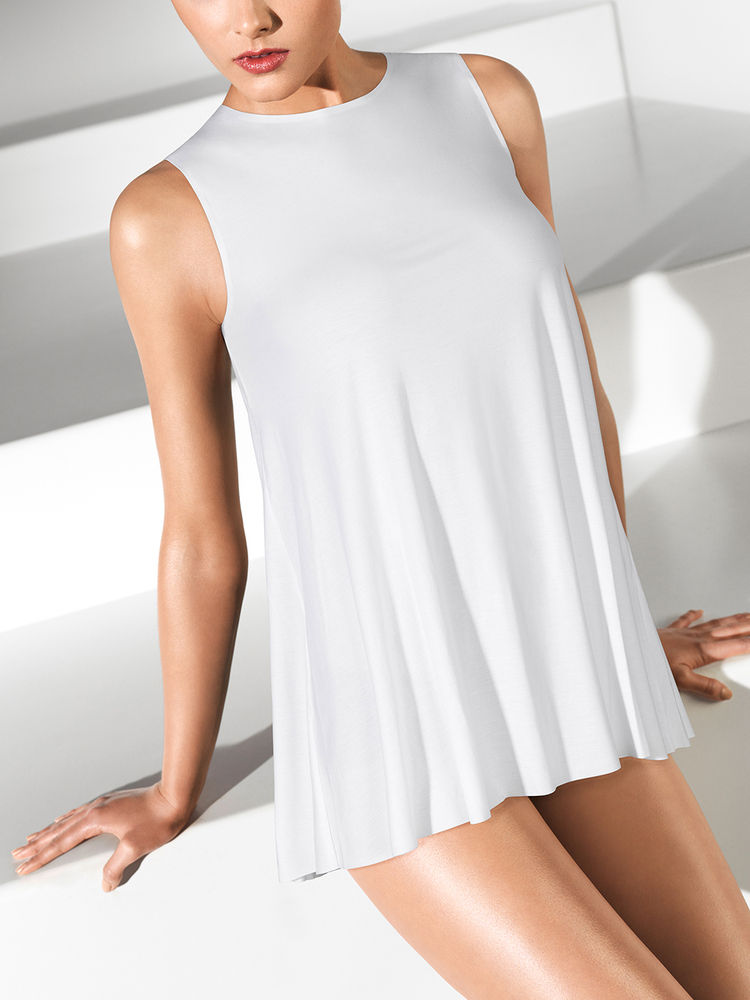 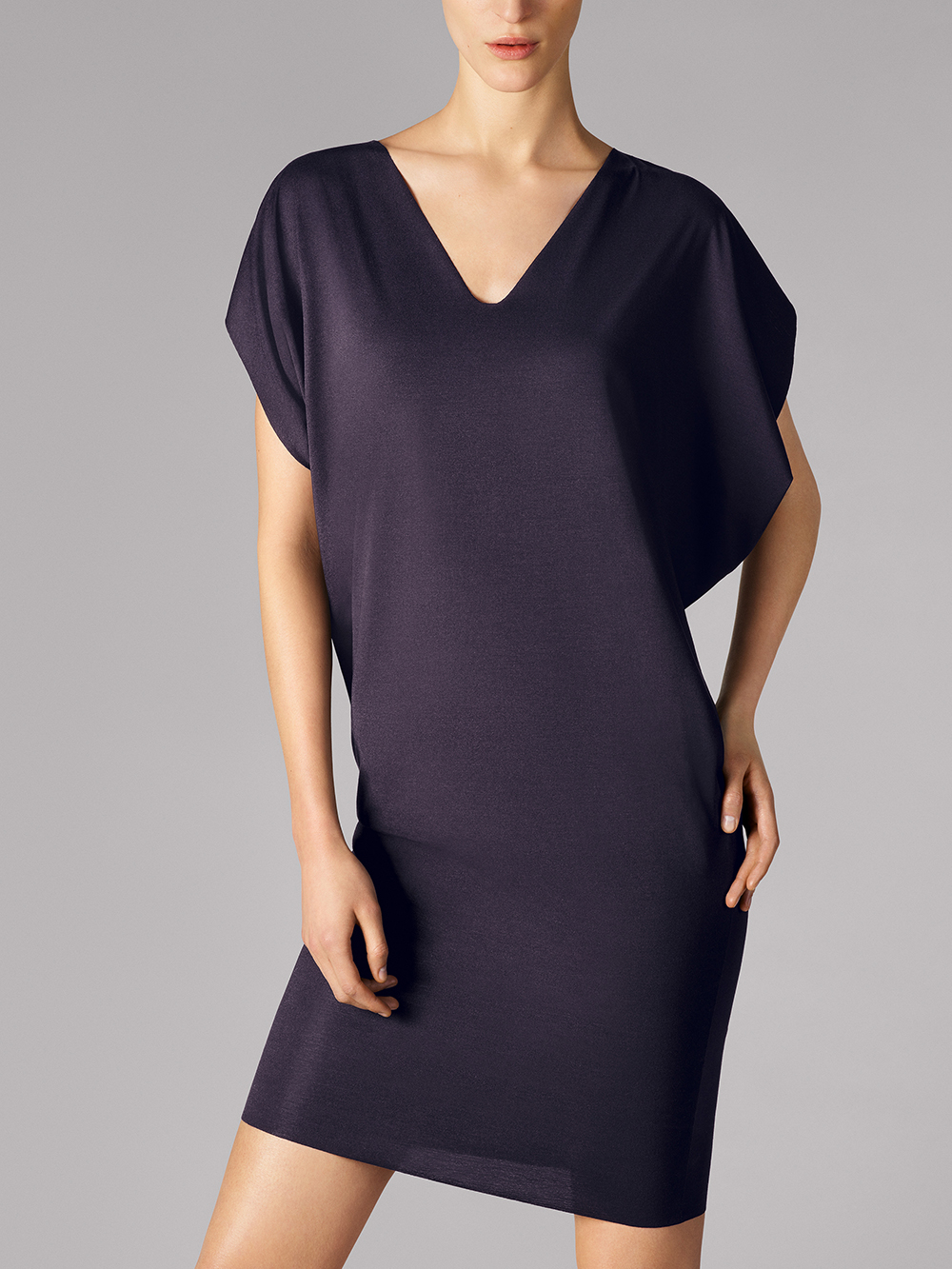 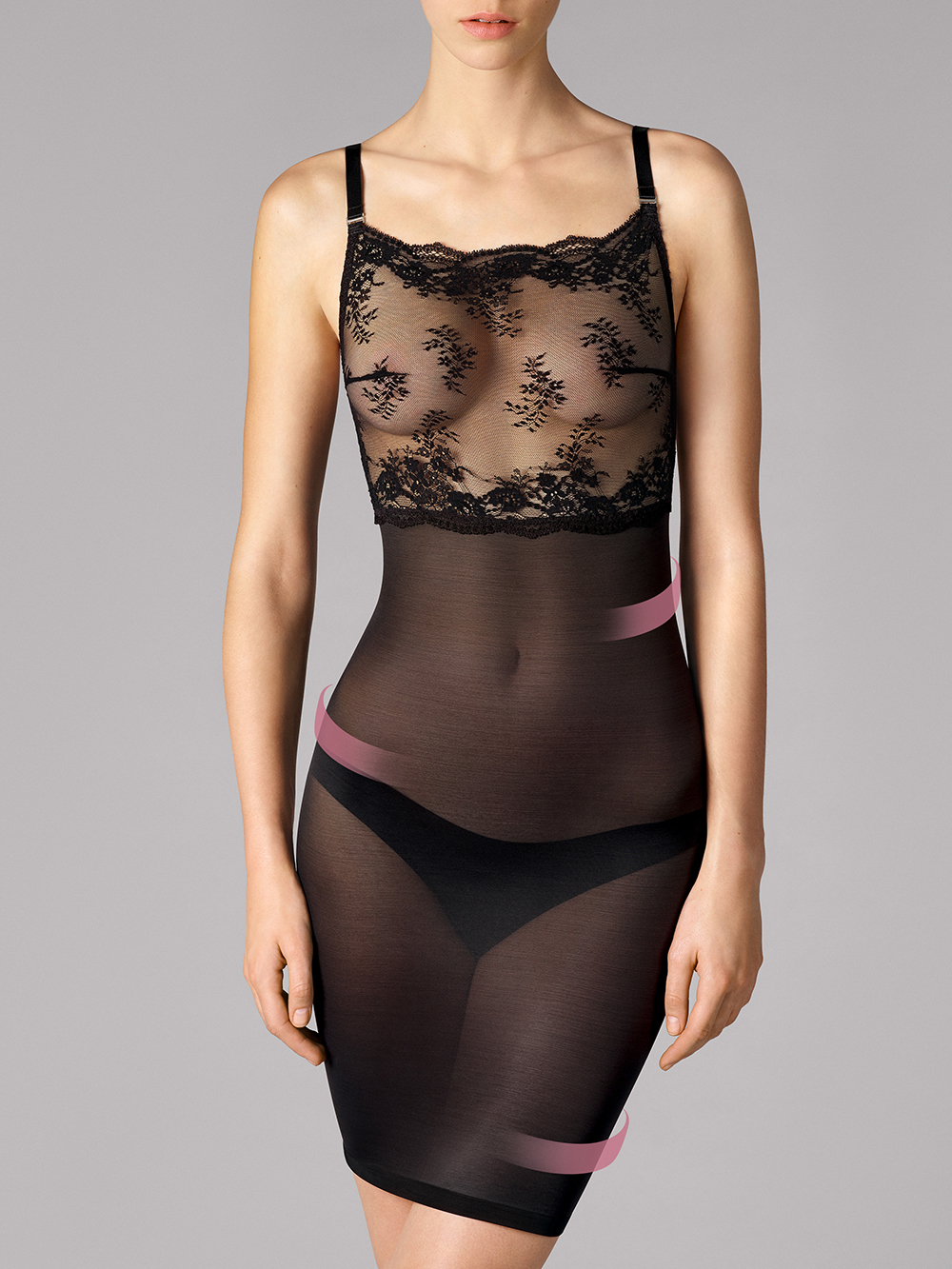 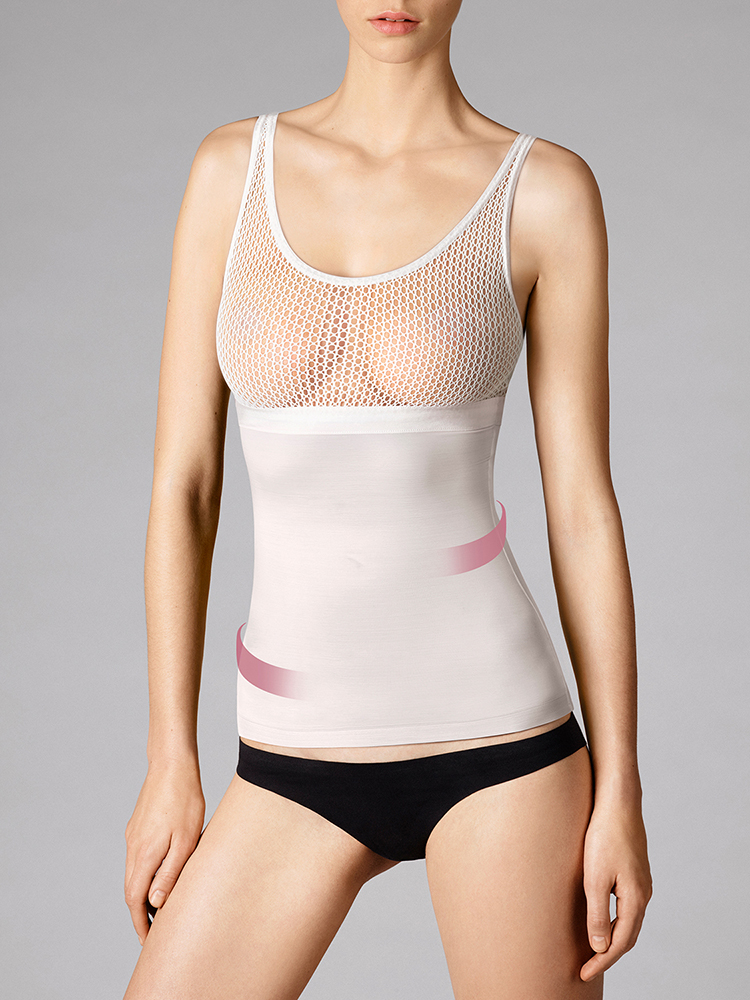 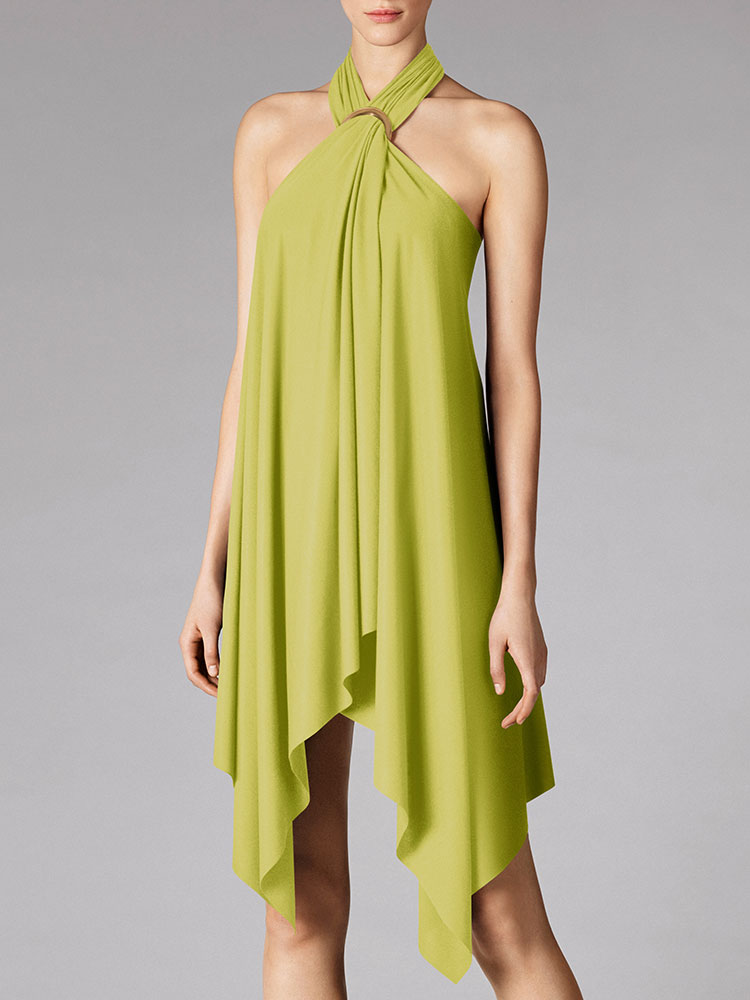 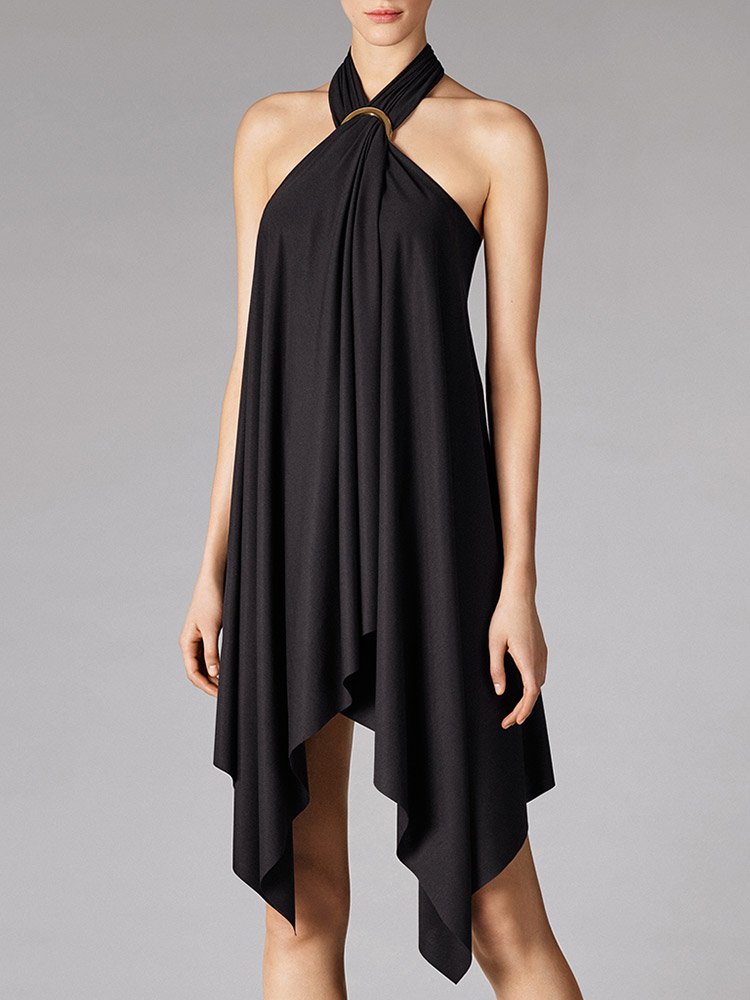 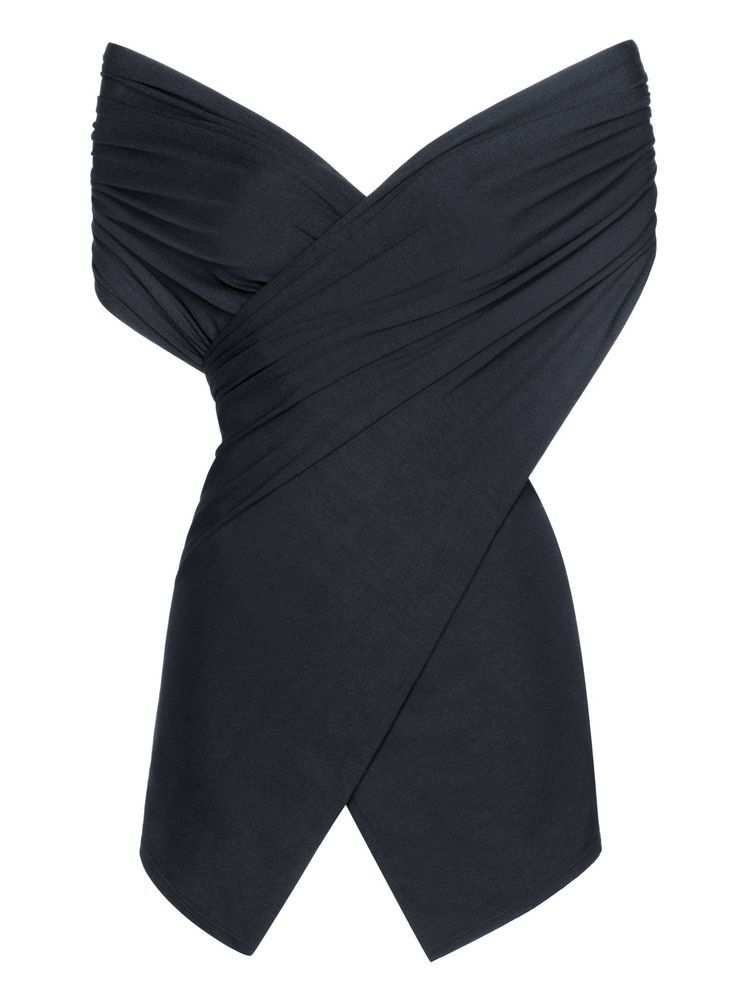