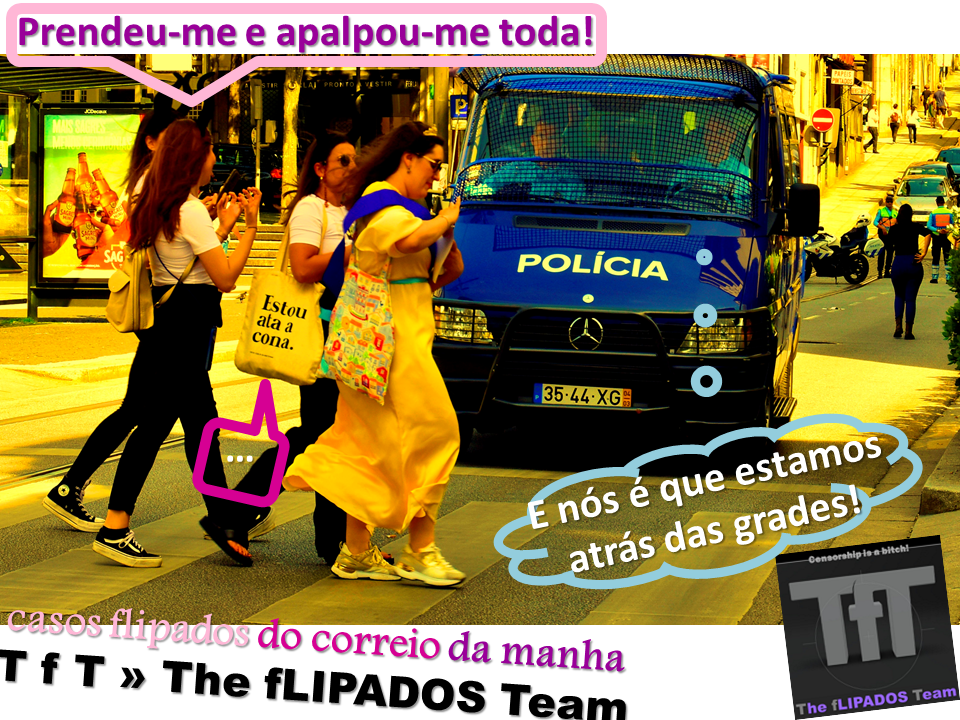 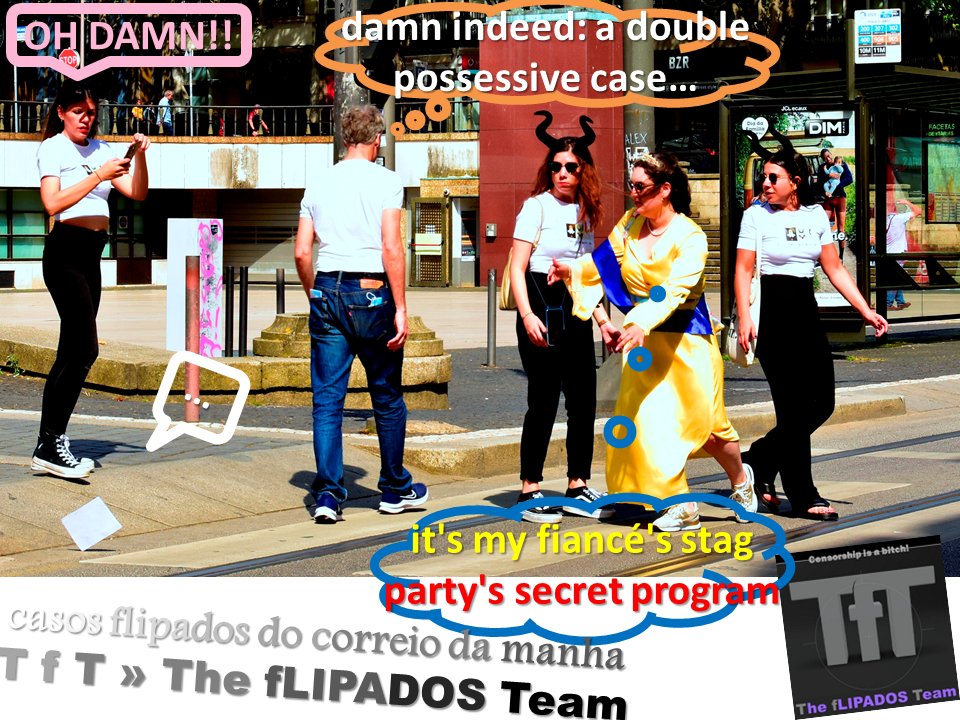 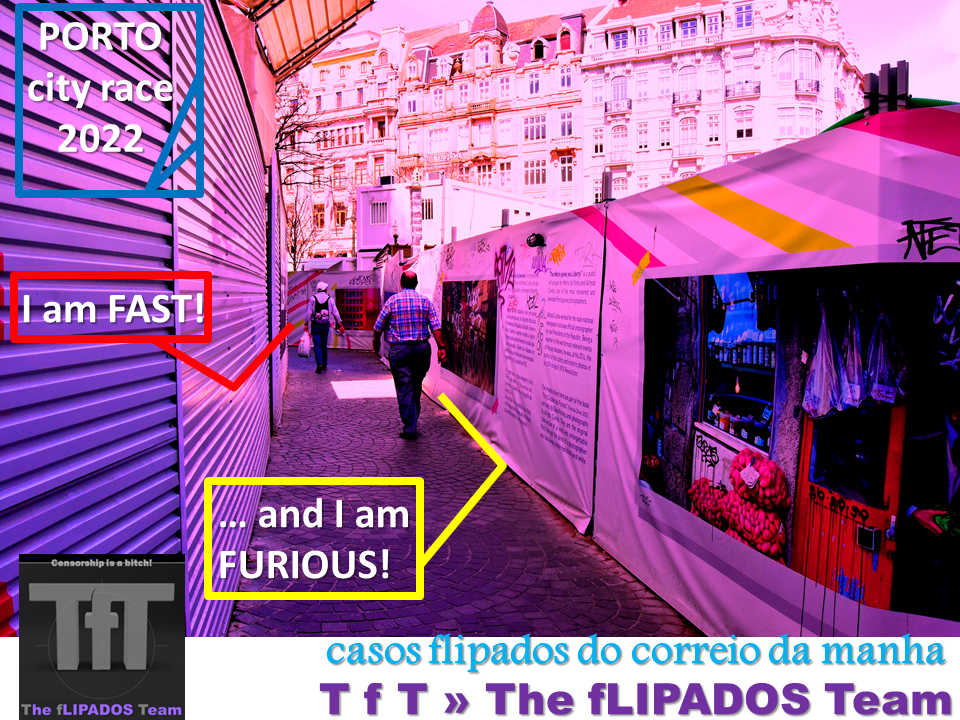 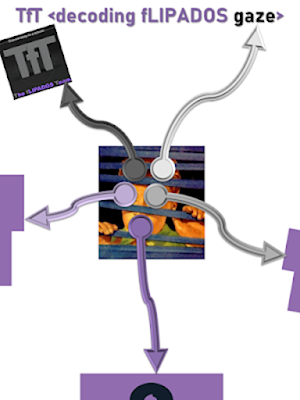 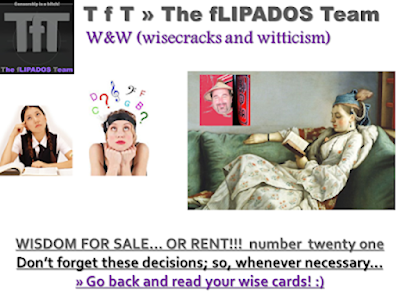 From a giant staircase running the height of a house and beyond to a flight of steps that can't be stepped on at all, here is a roundup of 10 statement residential staircase designs from the Dezeen archives.

Staircases are an architectural feature that has the ability to really grab the attention, often causing a stir among Dezeen commenters.

Here are 10 examples that show they can be much more than a simple route between floors:

Three sets of central staircases finished in greenish-blue resin divide the space inside this house in the Japanese prefecture of Kanagawa, designed by Archipelago Architects Studio.

The uppermost staircase extends to touch the ceiling, providing a place to sit, eat, drink or read. The studio said it aimed "to question the stereotype of the staircase which normally serves as a fixed purpose of only moving up and down".

Find out more about Kappa House ›

The aptly named Stairway House in Tokyo, designed by Nendo, is dominated by a huge faux staircase running from the back garden right through its glazed facade and sweeping steeply right up to the roof.

Hidden inside the structure is a small cats' playroom, bathroom facilities and an actual staircase that can be used to access the home's higher floors.

Find out more about Stairway House ›

This guardless cast-concrete staircase spirals between the floors of an austere seaside house in Japan's Hiroshima Prefecture, designed by Kazunori Fujimoto Architect & Associates.

"The thickness of the supporting slab becomes invisible to its outer and inner end and it was designed in order to avoid any necessity of a central pillar," said the studio.

Find out more about House in Akitsu ›

The Escher House, Canada, by Naturehumaine

"All the spaces in the house are organised around the periphery of the staircase, which becomes the central entity of the project," the studio said.

Find out more about The Escher House ›

Tato Architects divided this small, three-storey house in Osaka into no fewer than 16 different floor levels to make it feel larger.

There are no traditional staircases between the gently spiralling platforms. Instead, residents walk over wooden blocks, shelves and other pieces of furniture to move between the different levels.

Find out more about House in Takatsuki ›

The extra-wide oak staircase in this renovated east London terraced house, designed by Paolo Cossu Architects, uses two different sizes of tread to double as a place to sit and read.

An oversized main volume that feels more like a set of bleachers matches bookshelves on the adjacent wall, with additional wooden blocks added to define a walking route along only one side.

Find out more about Farleigh Road ›

Danish architect and developer Tommy Rand built a house for himself and his family on the outskirts of the city of Aarhus in Denmark.

At its centre is a helical staircase made from 630 pieces of computer-cut plywood, which were pieced together and glued on-site by hand for ultimate precision.

Chilean architect Guillermo Acuña added a wide, guardless wooden stair to an old boathouse as part of this holiday home on the remote peninsula of Isla Lebe.

As well as connecting two terraces, the trapezoidal staircase serves as raised seating and overlooks the scenery surrounding the bluff.

Find out more about Isla Lebe ›

The black metal "staircase" at the centre of this Madrid home designed by Spanish studio Beta Ø Architects is not to be stepped on.

It is in fact a huge sculpture composed of staggered rectangular frames, inserted into a void to let air and natural light flow through the house's interiors.

Find out more about X House ›

"The higher-level stair consisting of lightweight steel construction is suspended from the first-floor level to give the impression of levitation and offers a cleanness in form," said the studio.

Find out more about Sturlasgade ›