Teaching philosophy to children has been shown to sharpen reasoning and communication skills. Moreover, students who engage in philosophical thinking are better able to grapple with concepts that might otherwise be beyond their grasp. But, according to Emma and Peter Worley of The Philosophy Foundation, a UK-based organisation that specialises in doing philosophy in the classroom, what’s even more important than these cognitive advantages at the individual level are the societal benefits of having a population that thinks critically and coherently. In this instalment of Aeon’s In Sight series, the Worleys describe how, beyond teaching children to ‘think well’, spreading philosophy is a safeguard against the sorts of educational and societal structures that tend towards authoritarian control.
Producer: Kellen Quinn
Interviewer: Nigel Warburton
Editor: Adam D’Arpino
Assistant Editor: Daphne Rustow

What philosophy is fashionable today but won’t be for much longer?
5Responses 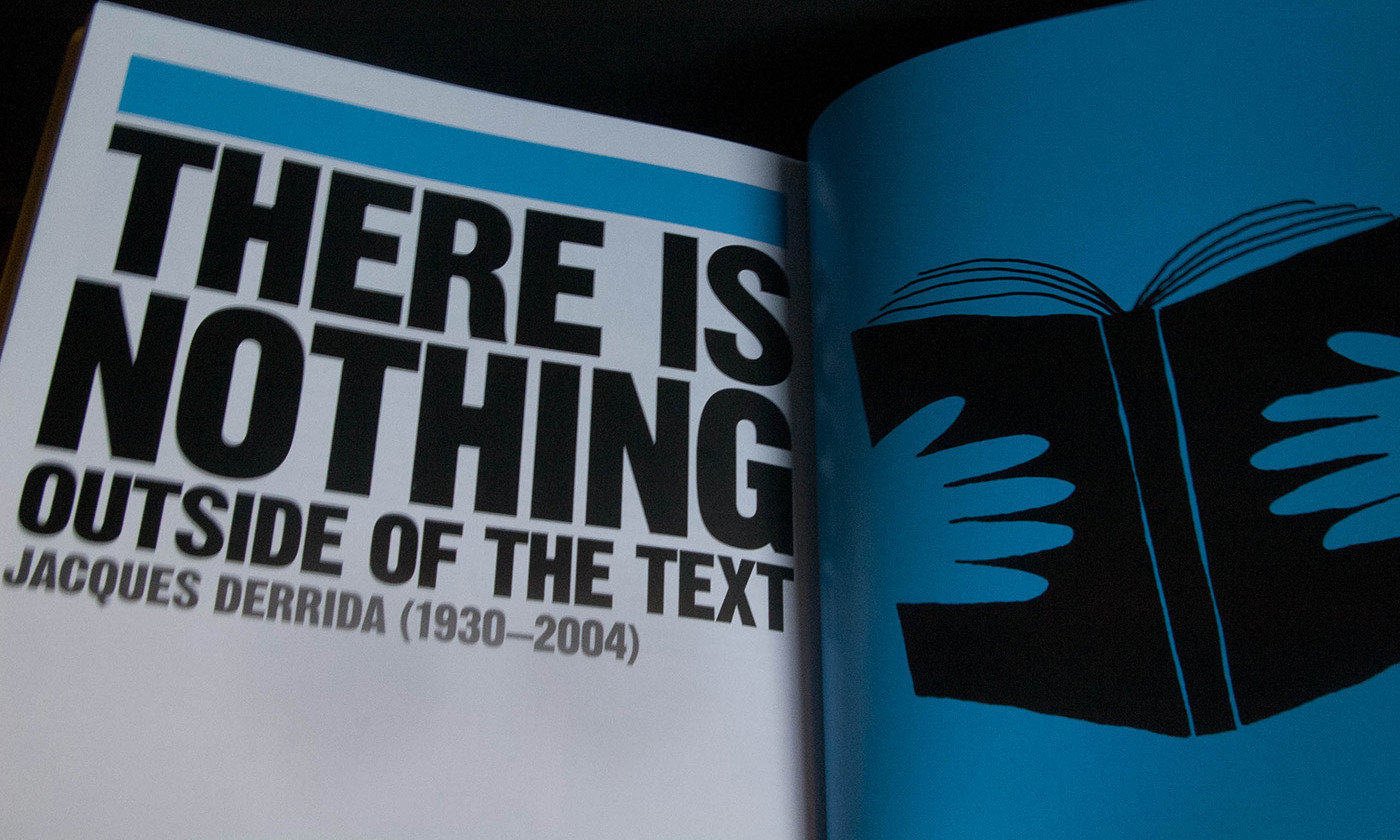