Philosophy has a lot to learn from film

Costica Bradatan
is a professor of humanities at Texas Tech University and an honorary research professor of philosophy at the University of Queensland, Australia. He is the author, most recently, of Dying for Ideas: The Dangerous Lives of the Philosophers (2015). Bradatan serves as the religion/comparative studies editor for The Los Angeles Review of Books and is the founding editor of Philosophical Filmmakers, an interdisciplinary book series at Bloomsbury.
FOLLOWCOSTICA
1,500 words
Edited by Sam Haselby
REPUBLISH
ShareTweet
Make a donation
What philosophical lessons have you learned from film?
10Responses 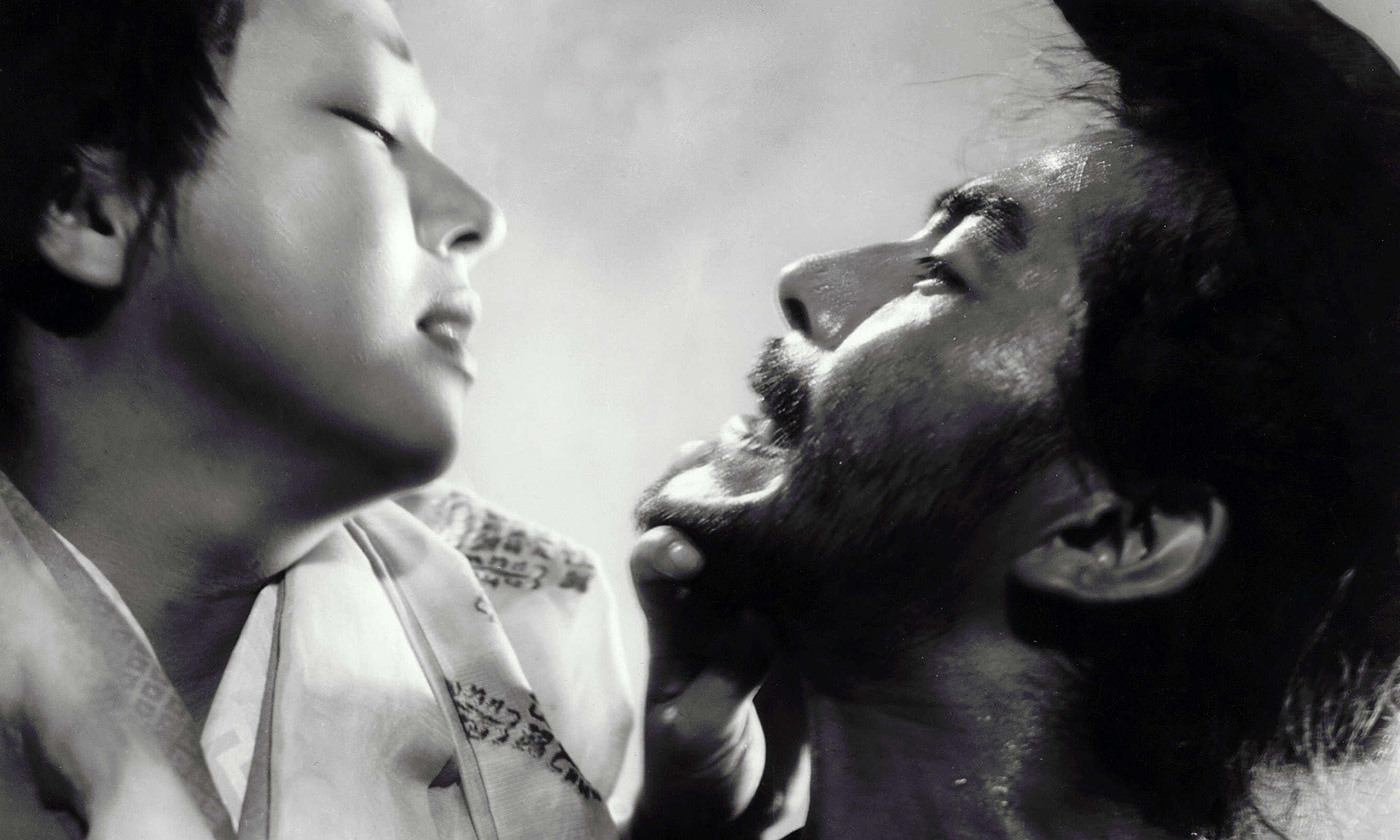 War, earthquake, winds, fire, famine, the plague. Year after year, it’s been nothing but disasters. And bandits descend upon us every night. I’ve seen so many men getting killed like insects, but even I have never heard a story as horrible as this. Yes. So horrible. This time, I may finally lose my faith in the human soul. It’s worse than bandits, the plague, famine, fire or wars.

Of course, all this is ‘only a movie’. In addition, it’s been so much fun toying around with the notion that truth is a human fabrication, that everything can be endlessly constructed and deconstructed. So much fun. And yet. The time for payback could have come earlier than we expected. For when the government pushes us to accept lies not as lies but as ‘alternative facts’, we know that the frame of reference is no longer Rorty or Nietzsche, but George Orwell’s 1984 (1949). And it’s not a fiction we read, it’s one we start to inhabit.
We should have at least seen it coming. After all, Rashômon gave us plenty of warning.
REPUBLISH
Film & Television   Stories & Literature   Meaning & the Good Life   All topics →
ShareTweet
03 July, 2017
Posted by Cabecilha at 7:21:00 PM No comments:

Illustrator Christoph Niemann and creative director of The New Yorker Nicholas Blechman have published Conversations, a six-month project which saw the two creatives exchange drawings and photographs via their smart phones. The only rules for the project were that Nicholas used black ink and Christoph used blue, and the conversation had to be non-verbal.
The project initially started in the late 90s, “as an outlet to mainstream illustration” and was called 100%. “I worked as an art director at The New York Times and also needed a break from editorial design,” explains Nicholas. “Each book was a collaborative limited edition drawing project on a theme (maps, architecture, love). After September 11, we drew on the theme of evil and published with Princeton Architectural Press. That was in 2005 – we have not done a book since.”
Last year, the pair picked back up on the project as part of the Met Museum’s new group show, which opened last month titled Talking Pictures: Camera-Phone Conversations Between Artists. “The premise of the show is to use the cameras in our phone to have a visual conversation. Christoph and I both saw this as an opportunity to publish another edition,” say Nicholas.
This new edition sees Christoph and Nicholas photograph and draw their surroundings, including sights such as a “lonely cargo container of empty tarmac of Tegal airport, a skiing trip in the Alps”, as well as some “political anxiety, inspired by our shock of Trump”. The choice of using two ink colours was to give each creative an identifiable voice with Nicholas using a fine-nibbed pen for his neat, considered linework and Christoph a brush for his looser mark makings.
As well as appearing in the exhibition, the project is also a self-published book containing 142 pages of conversation, which was a natural progression of the project. “After a while we wanted to review the conversation. We found it hard to judge what we were doing by clicking through a folder of images,” says Christoph. “For both of us the most natural step was to put it into a layout. Once we realised how the question/answer setting of two opposing pages helped the series, we knew this had to be a book.”
A big challenge of the project was categorising images and being able to tell the difference between a good image and one that worked well for the project. “After a while we realised that if an image worked all by itself, it didn’t work for the conversation. We found that the strongest images made no sense by themselves, but only became meaningful when juxtaposed or facing, another person’s image,” explains Christoph and Nicholas.
“As a designer/illustrator/artist you are trained to make every image as strong and convincing as possible,” says the pair. “It was interesting how some strange images turned into compelling spreads or series. On the other hand we edited out many nice drawings that worked by themselves but felt foreign when place in the narrative.”
The work flows as an easy dialogue between the two, full of wit, observation and insight into the everyday. But Christoph and Nicholas have been careful to avoid an overarching message, rather they see the images as simply speaking to each other, like friends on the phone.
Talking Pictures: Camera-Phone Conversations Between Artists is on show at the Met Museum now until 17 December 2017. And you can get a copy of the book here.
Posted by Cabecilha at 7:15:00 PM No comments: