Clare McAndrew. (Image: courtesy Paul McCarthy)
PrintEmailFacebookTwitter
MORE
Total sales in the global art market shrank by 11% in 2016 to $57bn, a more than $10bn fall from an all-time high of $68bn in 2014 – this is the headline finding of a report by the economist Clare McAndrew, which was released today. Speaking ahead of The Art Market 2017’s publication during Art Basel in Hong Kong on 22 March, McAndrew said: “There have been two years of decline, but that was after such a high peak, so we are not back to the situation in 2009, and even then it bounced back quickly.” There are so many global buyers now, unlike in the 1980s when it took the market 15 years to recover, she added.

The choice of Hong Kong to launch the first report by the founder of Art Economics for Swiss-based Art Basel, in collaboration with the Swiss bank UBS, is appropriate given another key finding: for the first time, the number of high net worth (HNW) individuals is greater in the Asia-Pacific region than in North America. McAndrew also noted that there are 1.7 million millionaires in China and Hong Kong and Asia sees three new self-made billionaires minted every three days.

“There is an ever-growing base of collectors globally,” said Marc Spiegler, Art Basel’s global director, who rejects the idea that nouveau riche collectors from the region are mainly interested in work by market favourites such as Warhol, Picasso, Richer or homegrown equivalents.

The lack of supply of $1m-plus works sent to auction by collectors contributed to a sharp decline in sales, which fell 26% to $22bn in total. At the very top end, sales fell by more than 50% at auctions last year as collectors either held back works or chose private sales.

Dealer sales rose slightly by 3% to reach $32.5bn, although mid-range galleries continue to be under pressure. “It is the one area of the market that has been the most difficult to grow since 2009,” McAndrew said. To find new collectors, which is their number one concern, “they have to travel more and work harder”, she said.

Meanwhile, Rachel Pownall, the author of this year’s Tefaf Art Market Report 2017, which until last year McAndrew wrote, estimates that the global art market is now worth $45bn, an increase of 1.7% compared with 2015. Pownall estimates that global auction sales fell nearly 19% from 2015 to 2016. 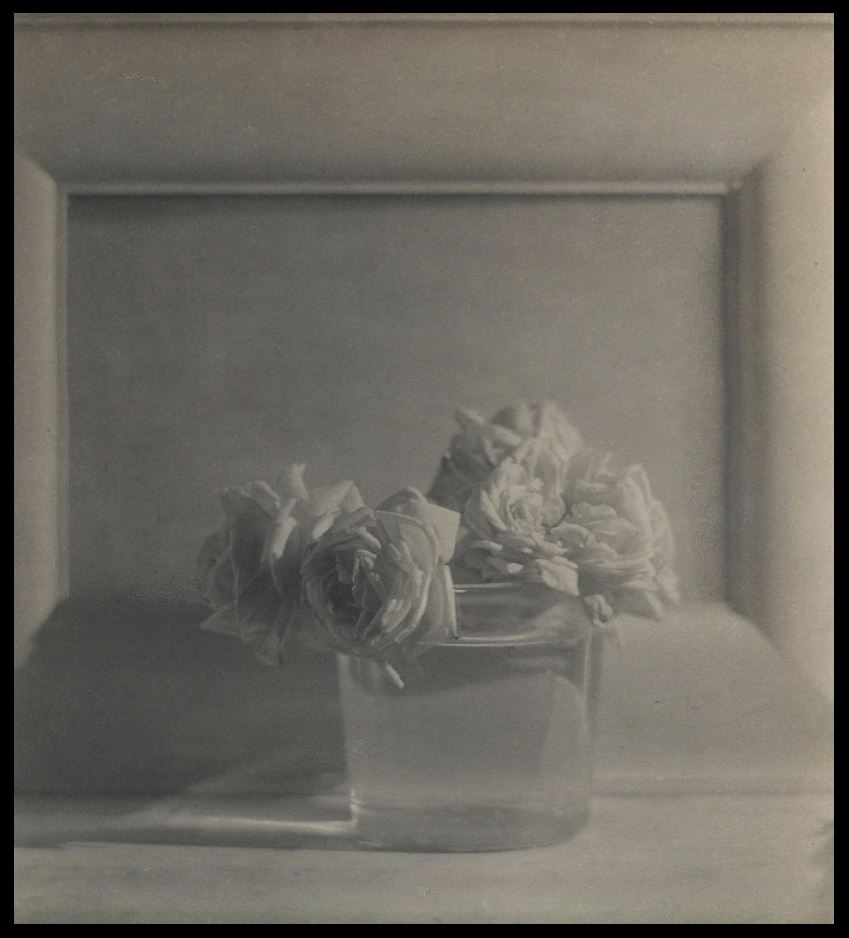 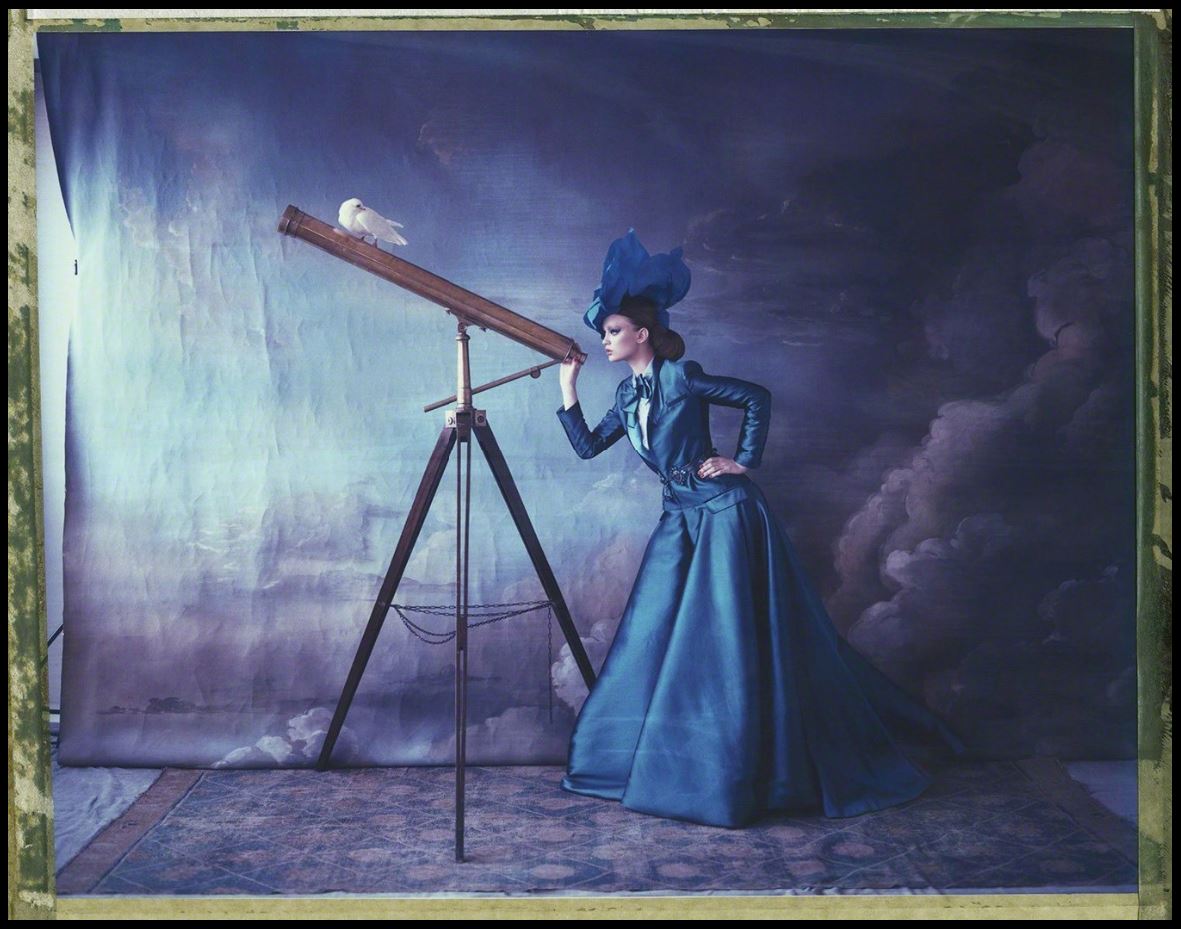 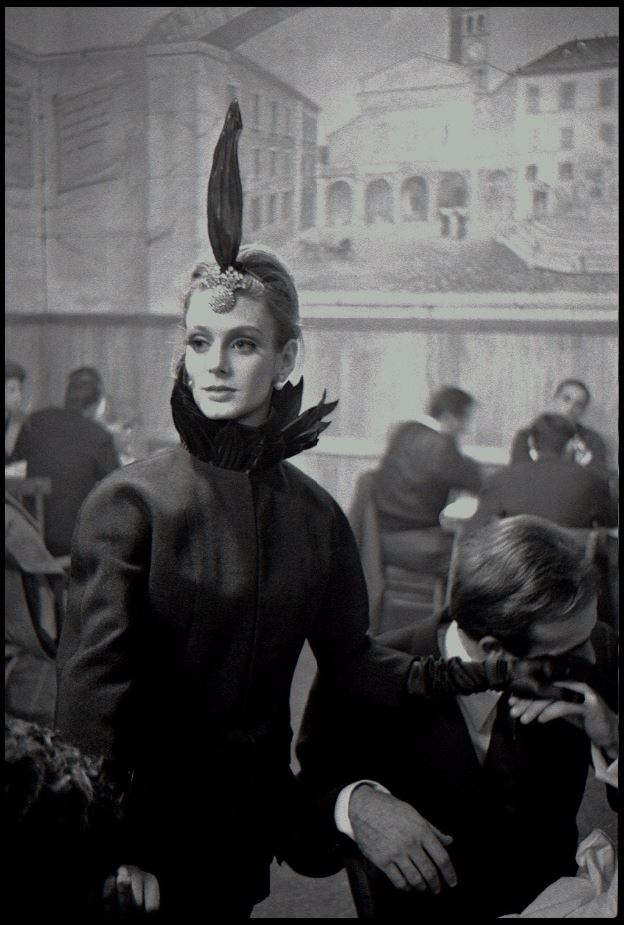 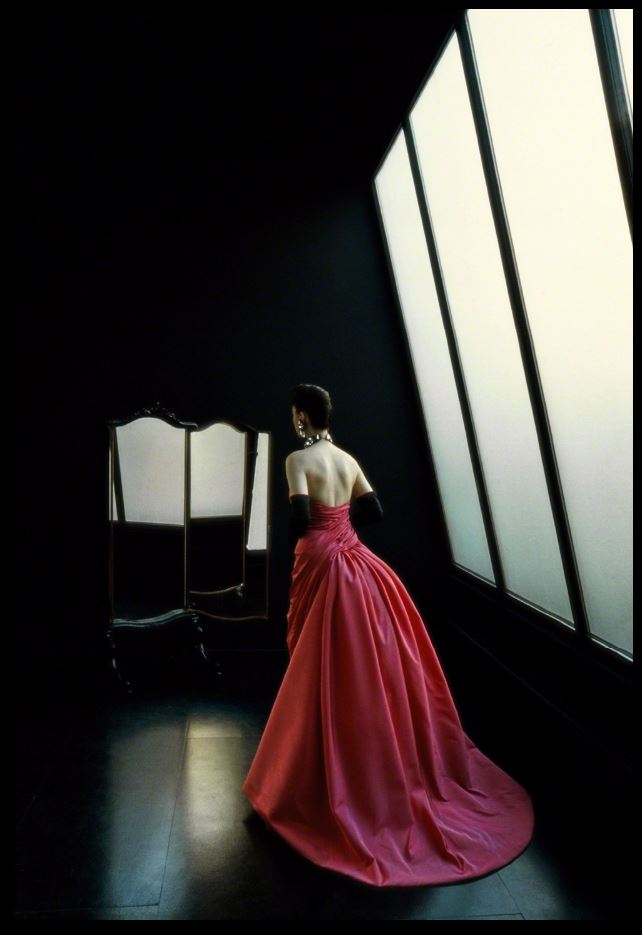 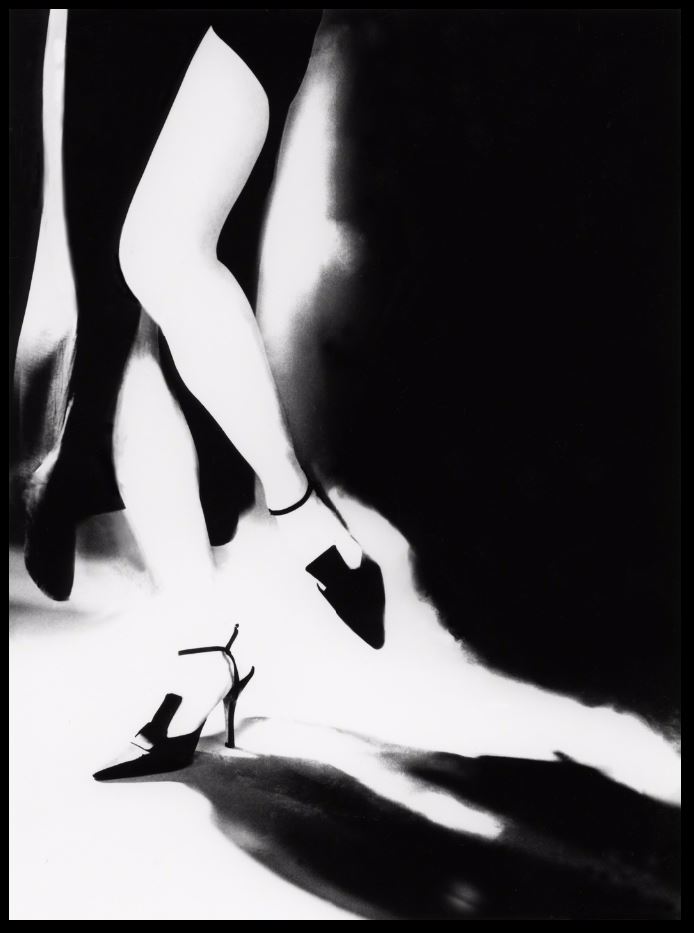 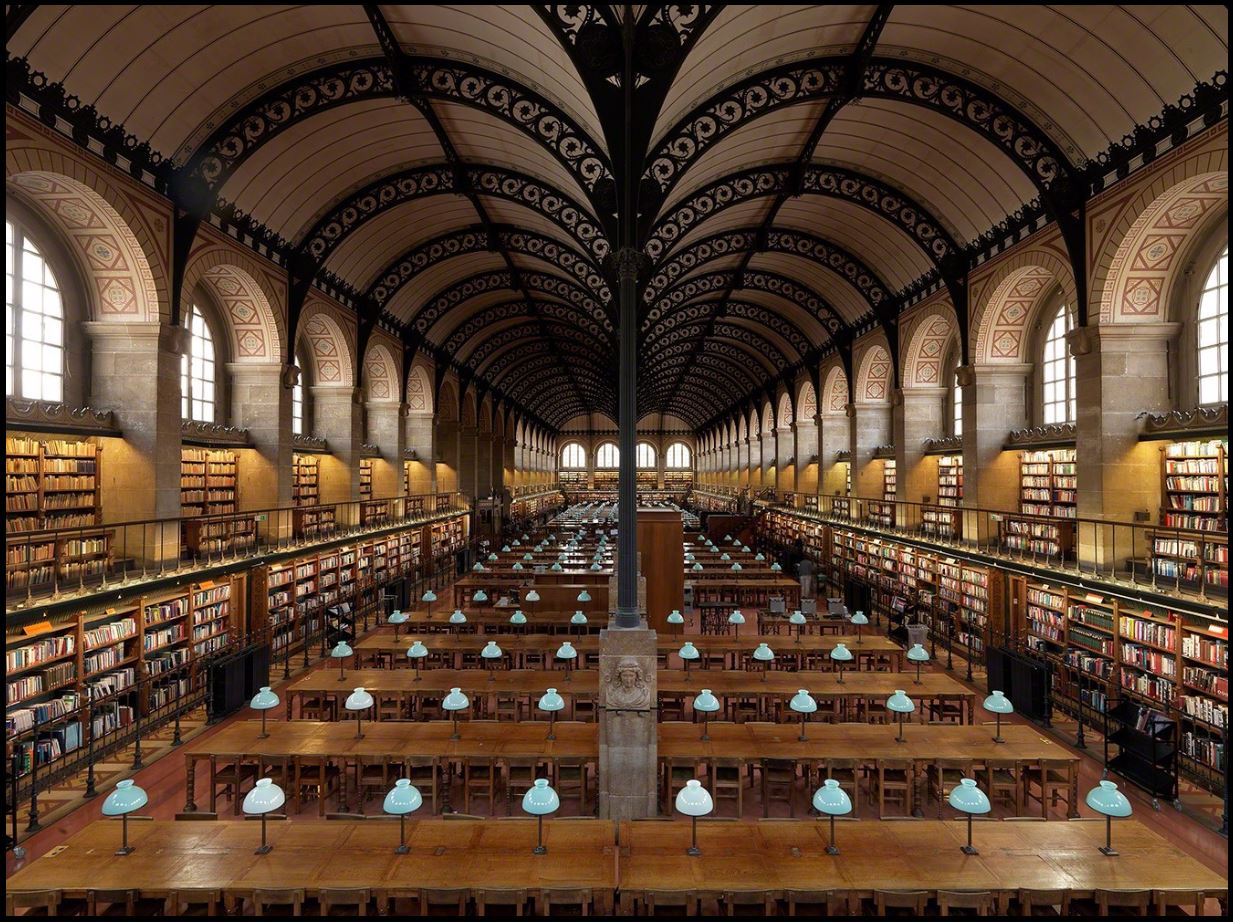