DIFFERENT OPUS FROM THE SERIES...CENSORSHIP IS A BITCH & PHOTOREALISM IS A BEACH & EARLY WORKS 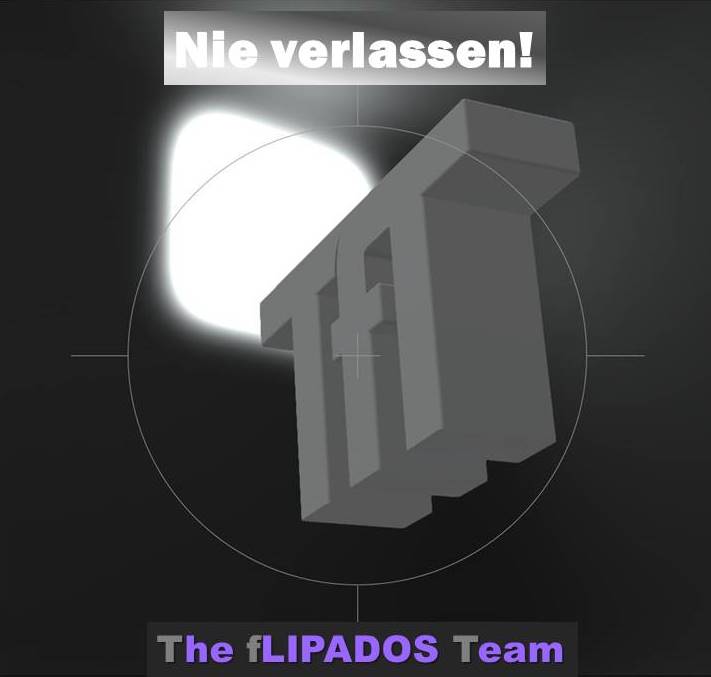 THIS IS A SELECTION OF OUR FAVORITE WORKS FROMTHE FLIPADOS TEAM

DIFFERENT OPUS FROM THE SERIES...CENSORSHIP IS A BITCH & PHOTOREALISM IS A BEACH & EARLY WORKS 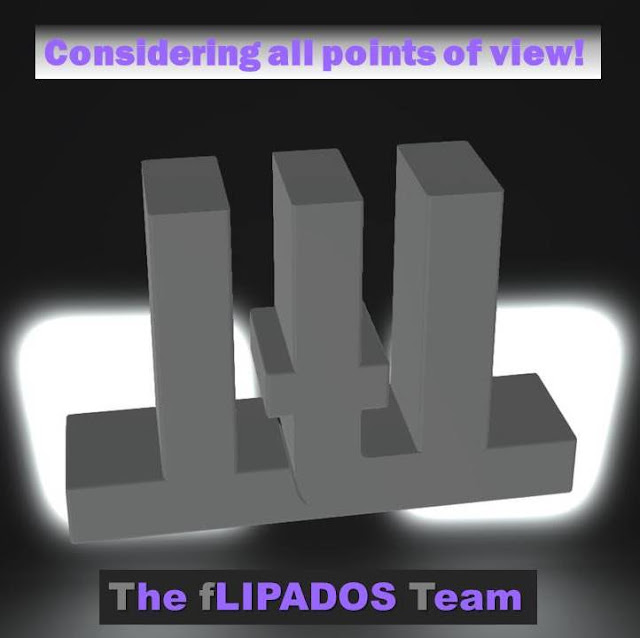 Madonna’s Former Art Advisor Can Proceed With a Sordid Sale

The auction includes a breakup letter from Tupac Shakur, a hairbrush, and underwear.
Henri Neuendorf, April 24, 2018
Madonna’s attempt to stop the sale of a number of personal items—including a breakup letter from rapper Tupac Shakur—has failed after Manhattan Supreme Court judge Gerald Lebovits lifted a previously granted injunction yesterday.
In July, the 59-year-old singer successfully blocked online auctioneers Gotta Have Rock and Roll and her former art advisor Darlene Lutz from selling her hairbrush, underwear, and 20 other items by arguing that residual hairs on the brush could be used to obtain her DNA.
However on Monday the judge lifted the injunction after finding that the three-year statute of limitations for the recovery of her possessions had passed. Madonna was also found to have signed a release clause preventing her from making future claims against Lutz as part of a 2004 settlement relating to a dispute over artworks.
“We are gratified that the judge accepted each of our arguments demonstrating that Madonna’s lawsuit is time-barred and that she relinquished her claims long ago under a binding settlement agreement,” Lutz’s lawyer Judd Grossman told artnet News in an email. “The court was clear that Madonna may no longer interfere with the sale of Ms. Lutz’s property. This is a total victory.”
Madonna’s lawyer did not immediately respond to a request for comment.
The memorabilia is expected to go under the hammer in July. The 1995 letter from Tupac Shakur, sent while the rapper was in prison, is expected to fetch in excess of $400,000. And in another potentially embarrassing letter for sale, Madonna describes rival celebs Whitney Houston and Sharon Stone as “horribly mediocre.”
Throughout the proceedings Madonna has always maintained that her goal was to protect her privacy. When she originally sought to block the sale last year she told the court, “The fact that I have attained celebrity status as a result of success in my career does not obviate my right to maintain my privacy, including with regard to highly personal items.”

How Starving Artists Could Benefit from Smarter Contracts 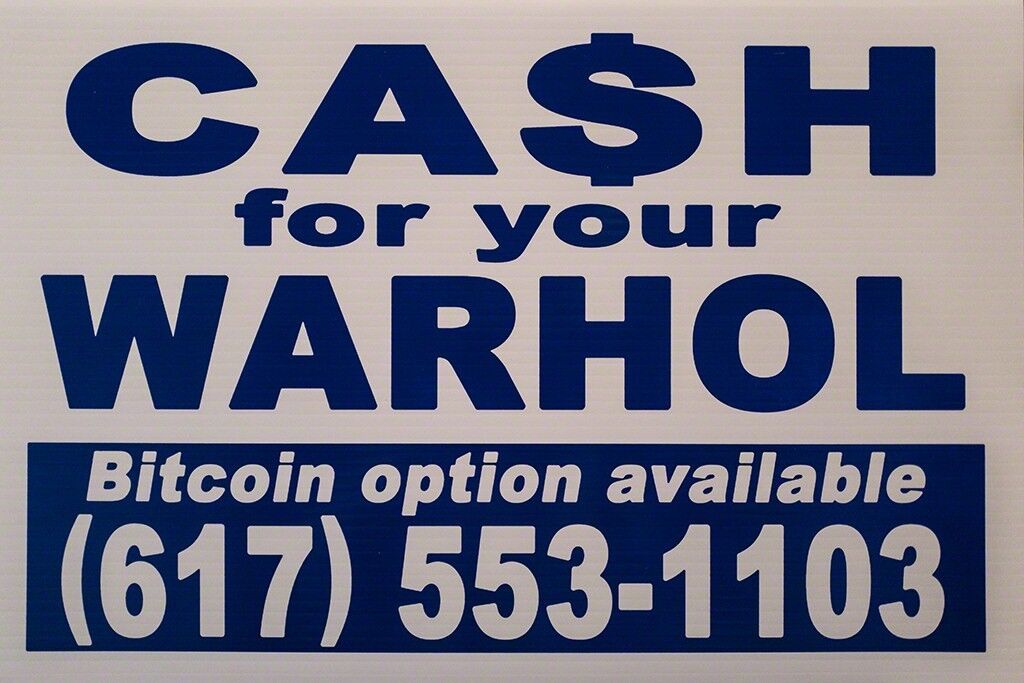 SU.CO.MA & CO.CO | PART four
///|\\\
SU.CO.MA & CO.CO = SUPER COLOR MATCH AND COMPOSITIONAL COOLNESSTHIS IS A SELECTION OF OUR FAVORITE WORKS FROM
THE FLIPADOS TEAM
DIFFERENT OPUS FROM THE SERIES...
CENSORSHIP IS A BITCH & PHOTOREALISM IS A BEACH & EARLY WORKS
@ VANTAG GALERIA
...|... 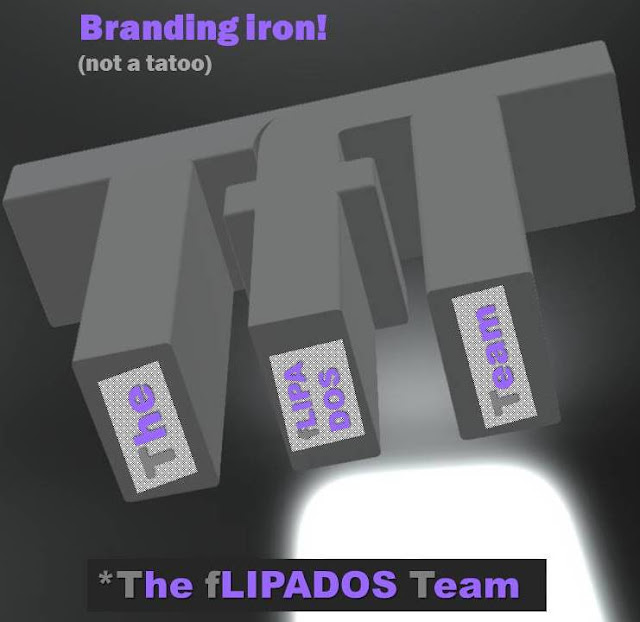