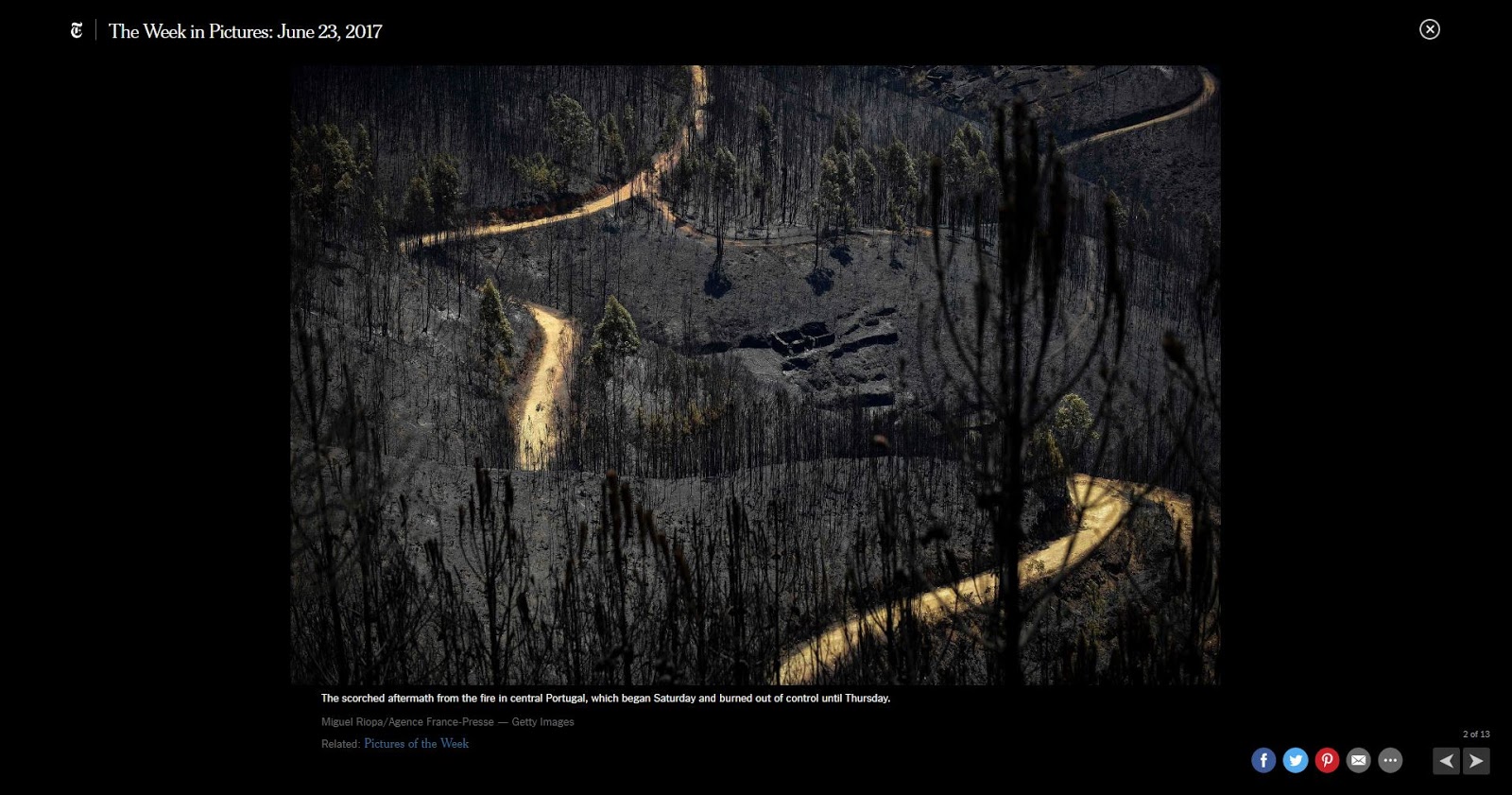 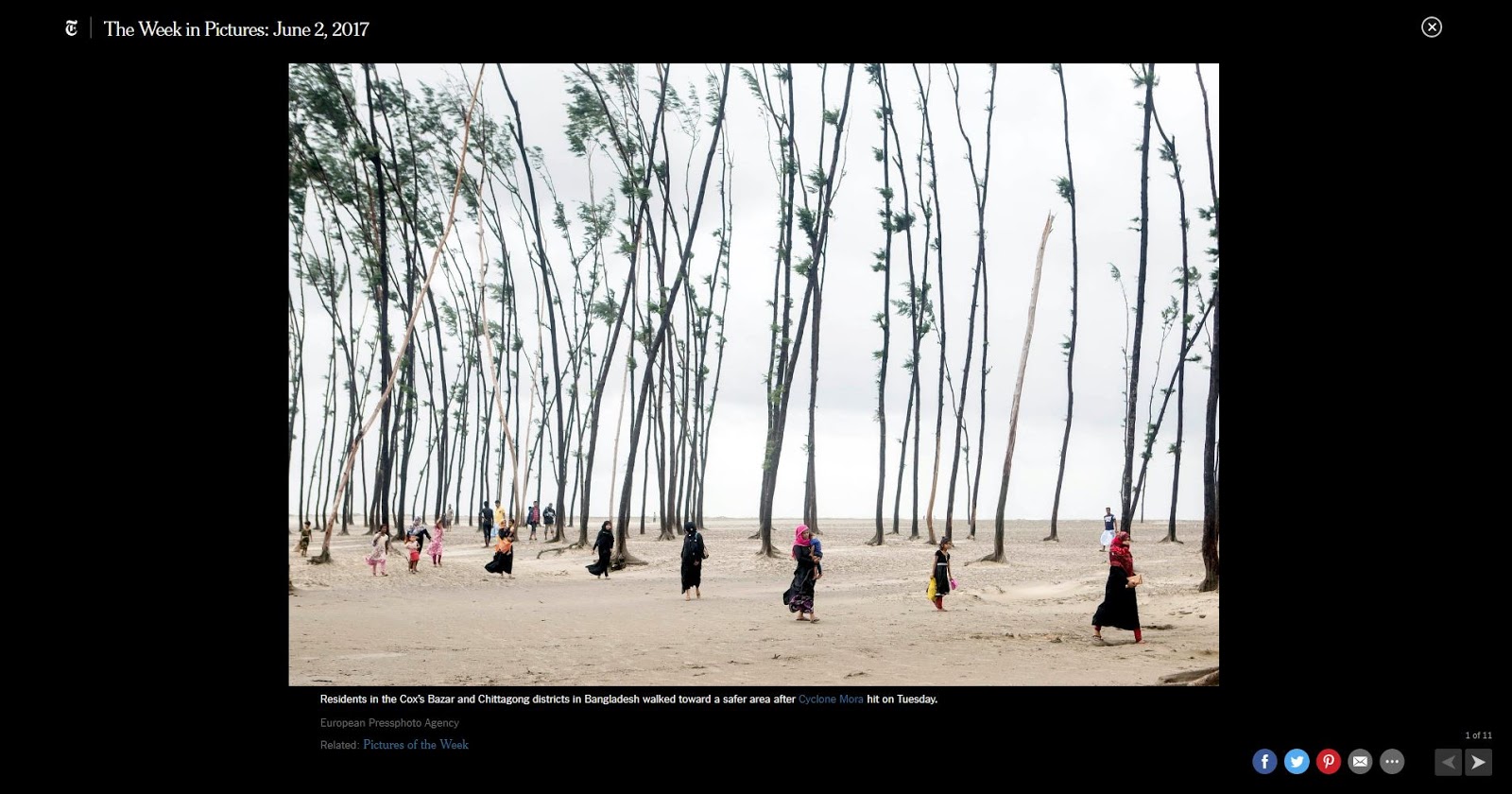 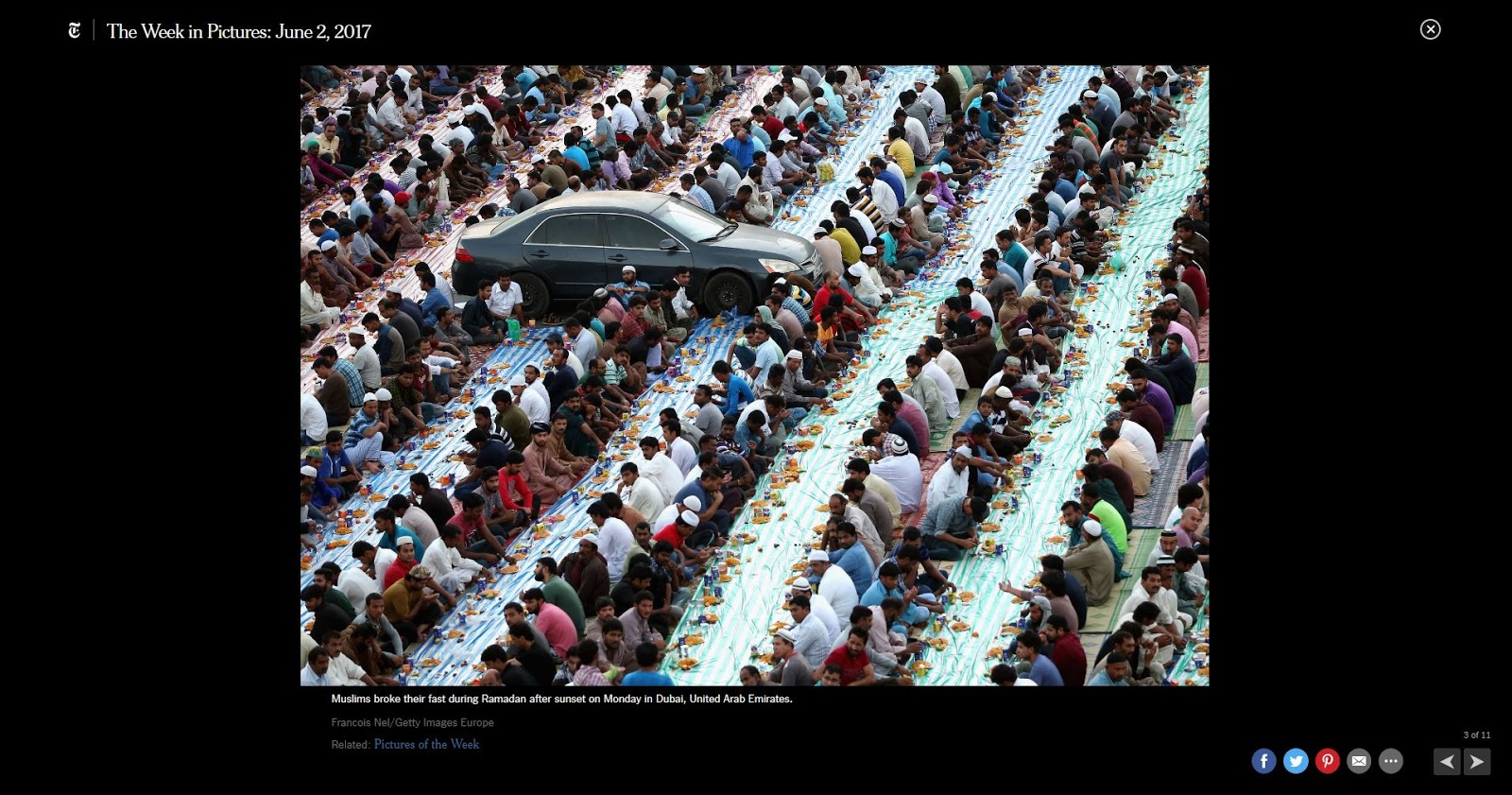 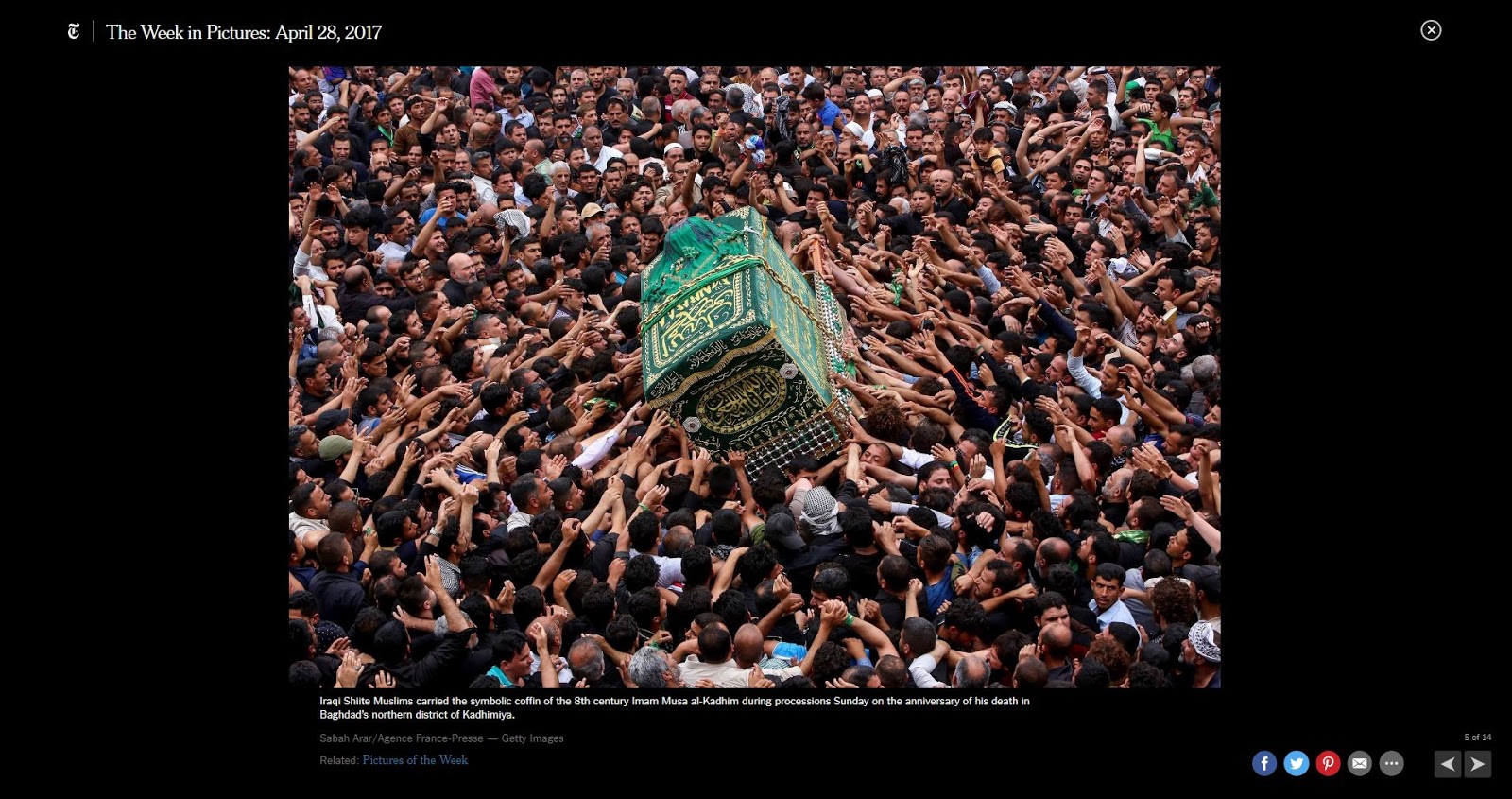 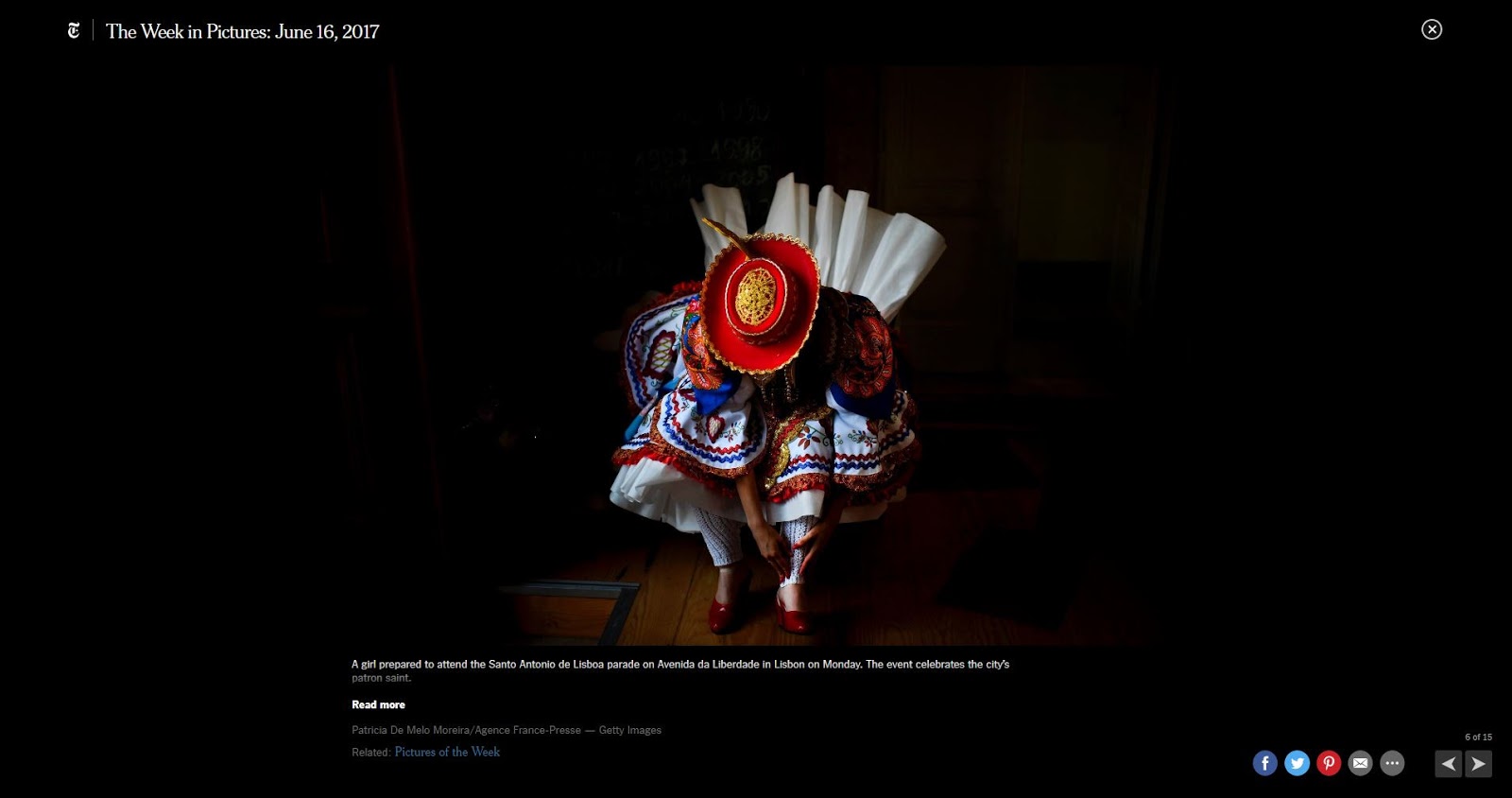 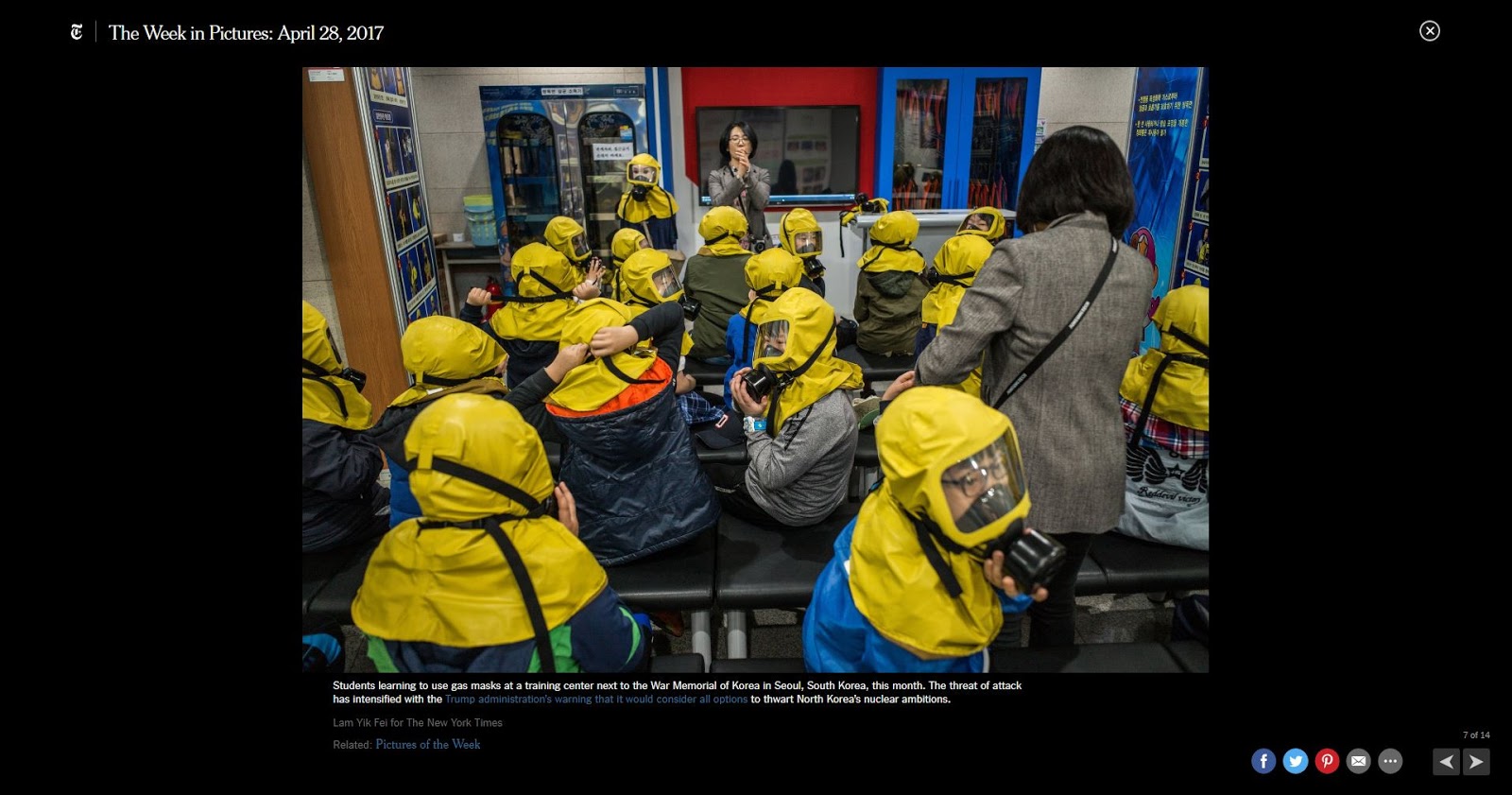 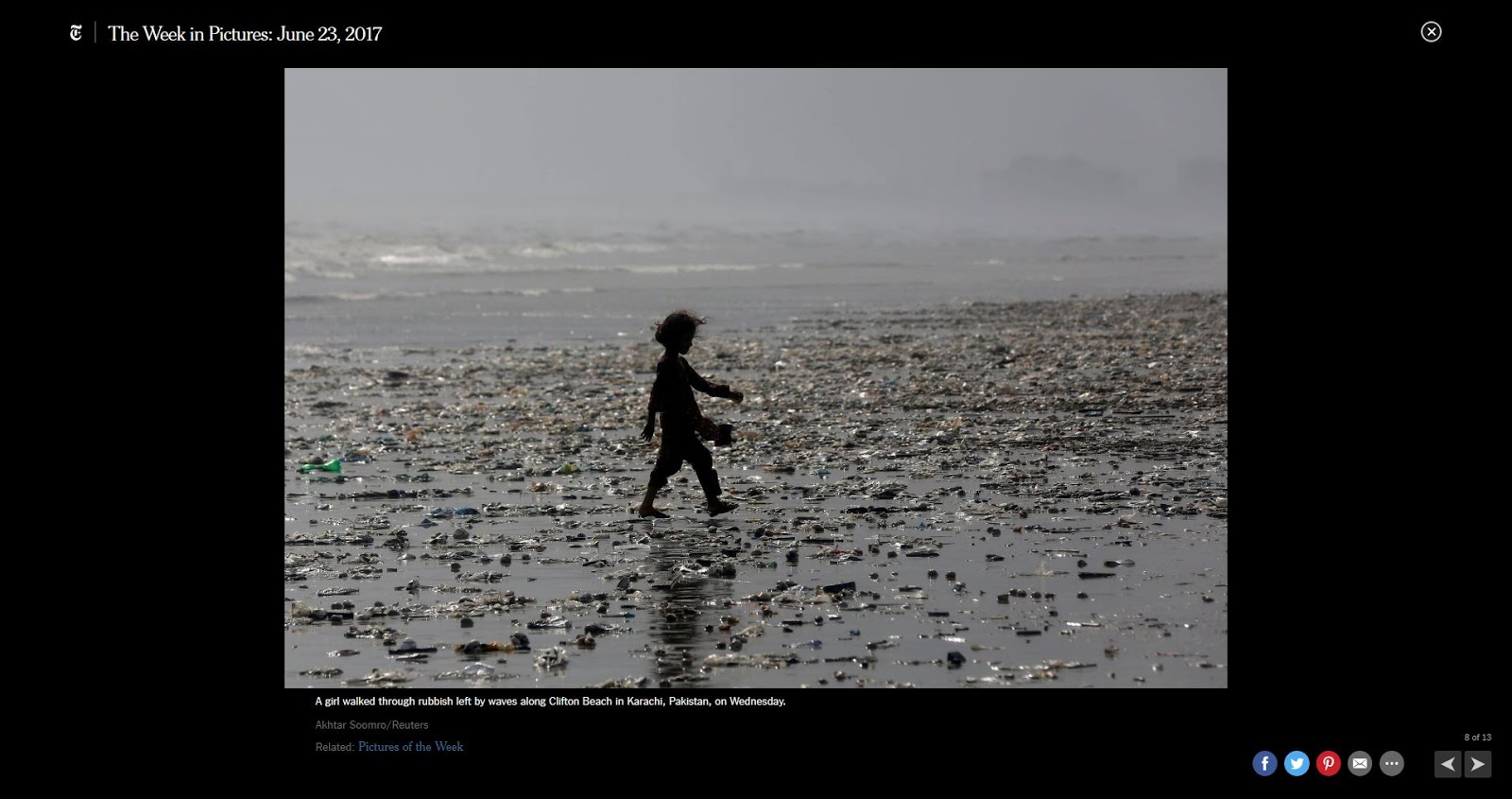 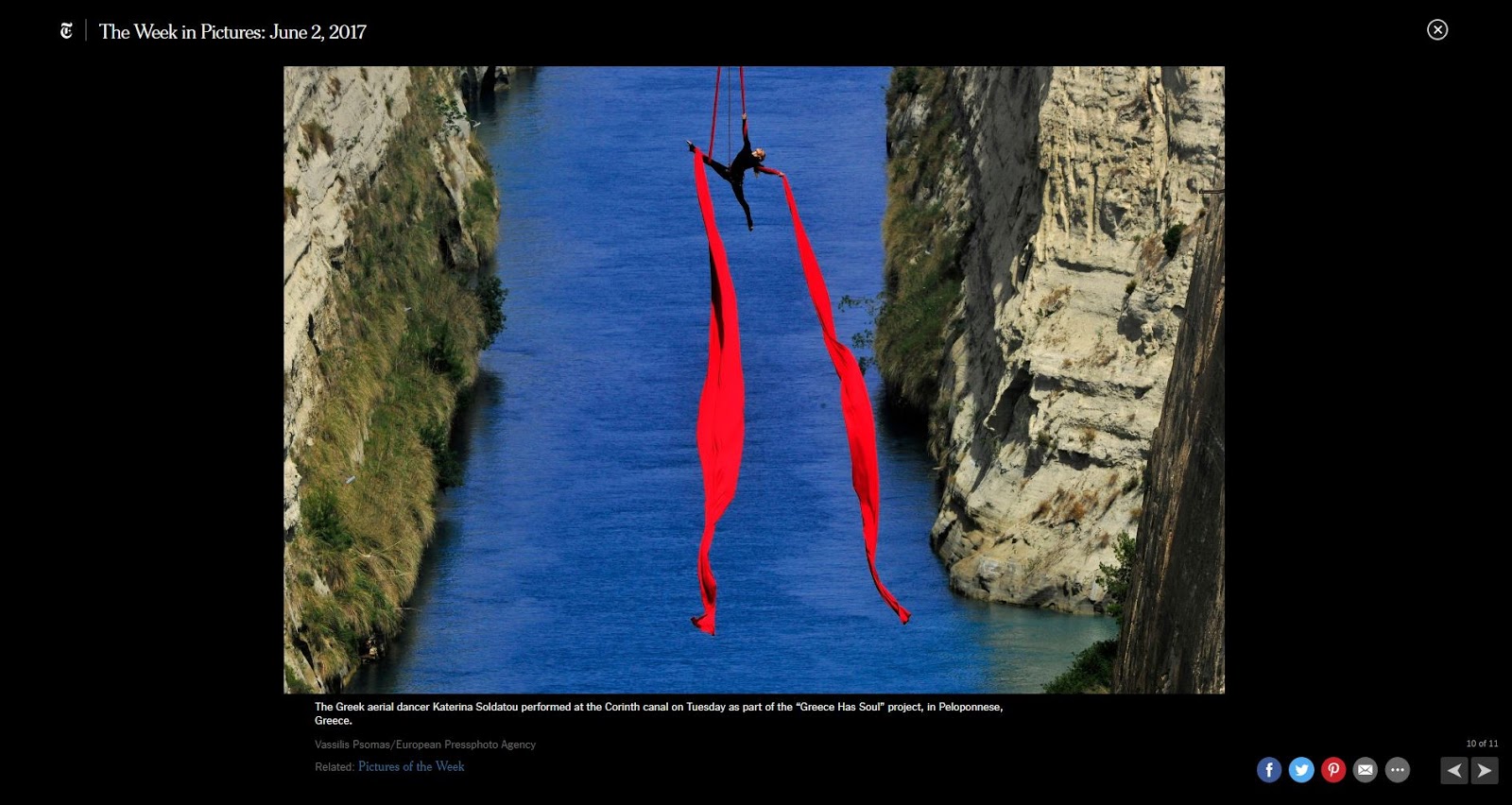 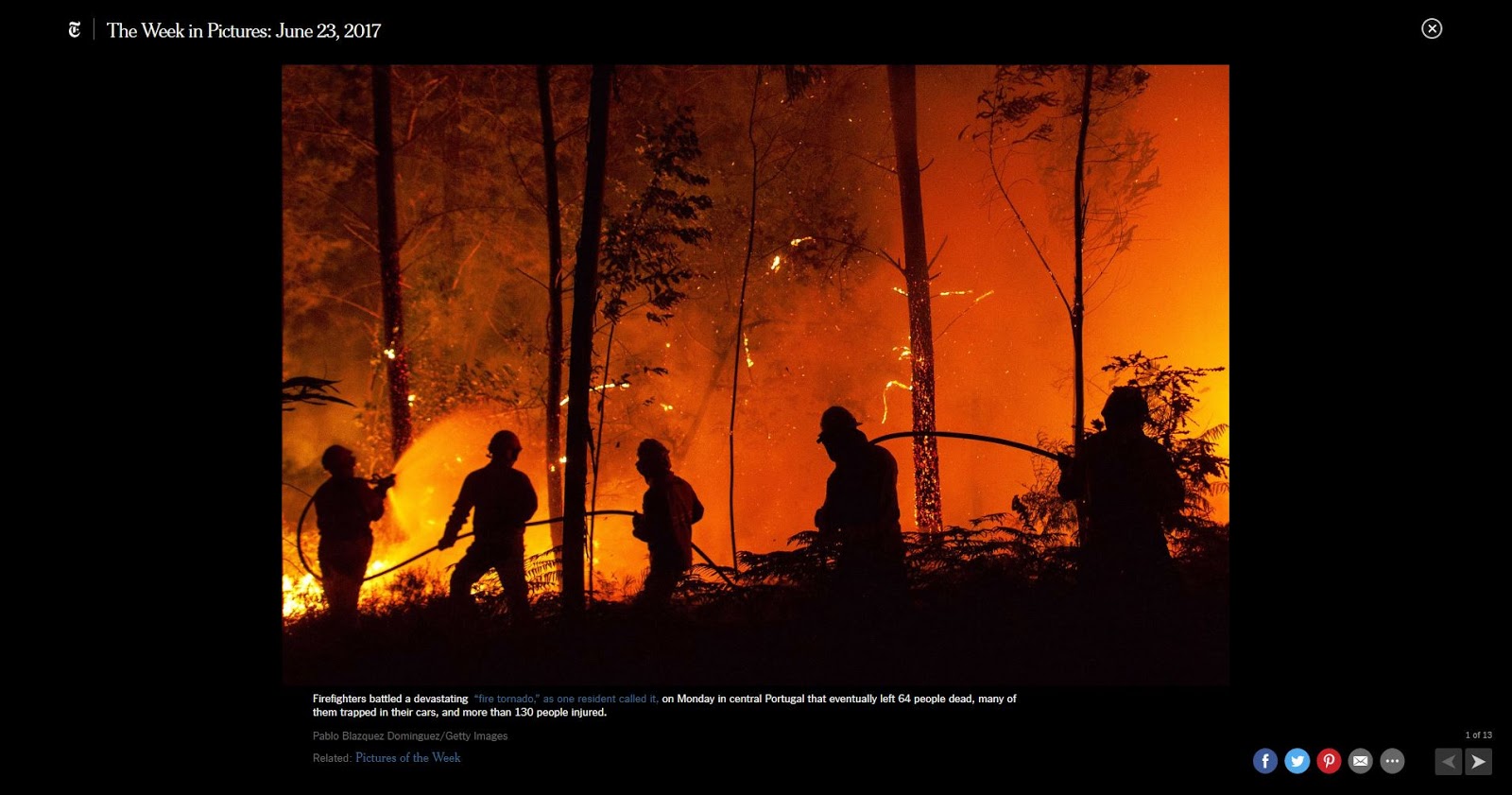 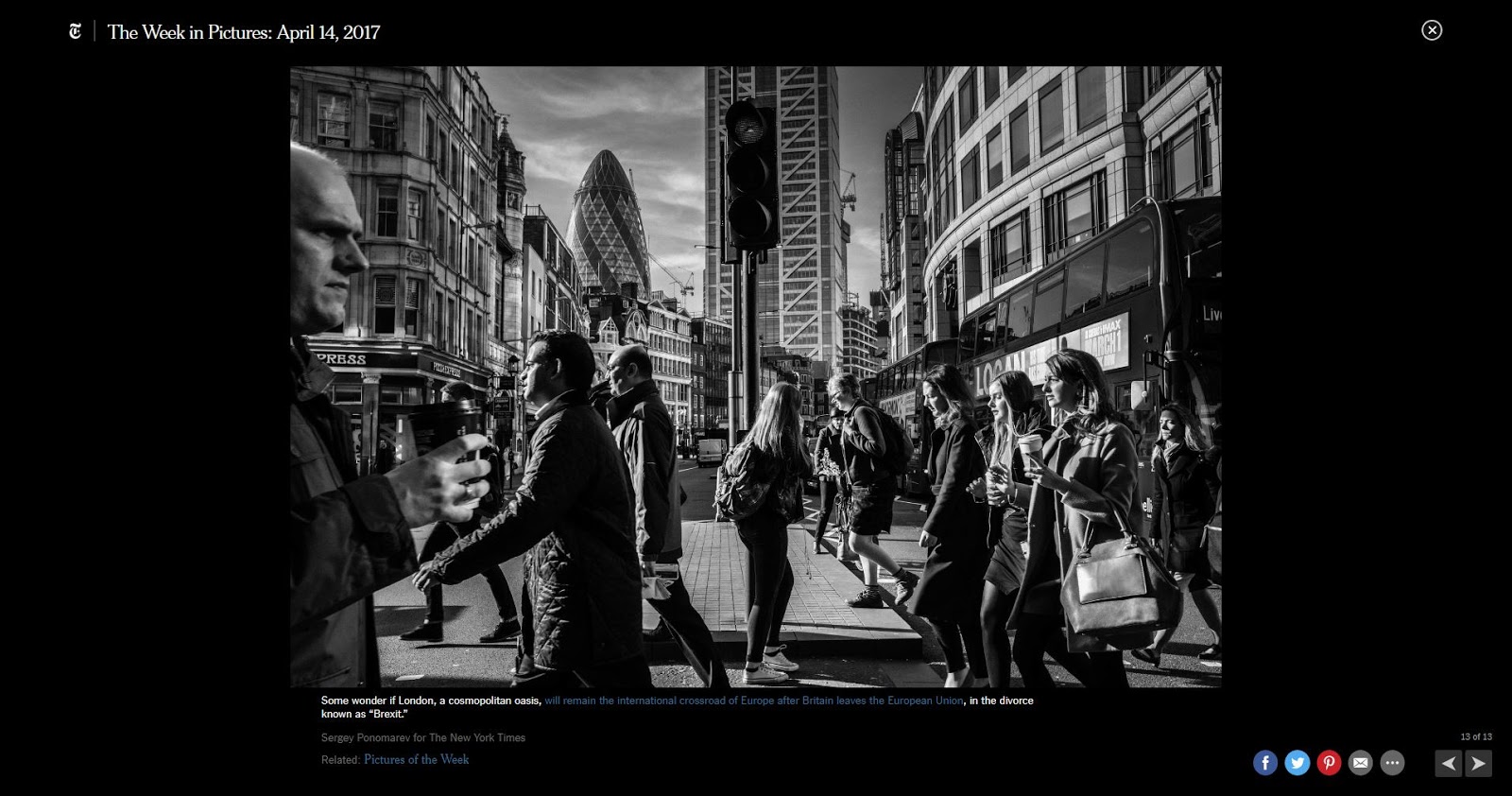 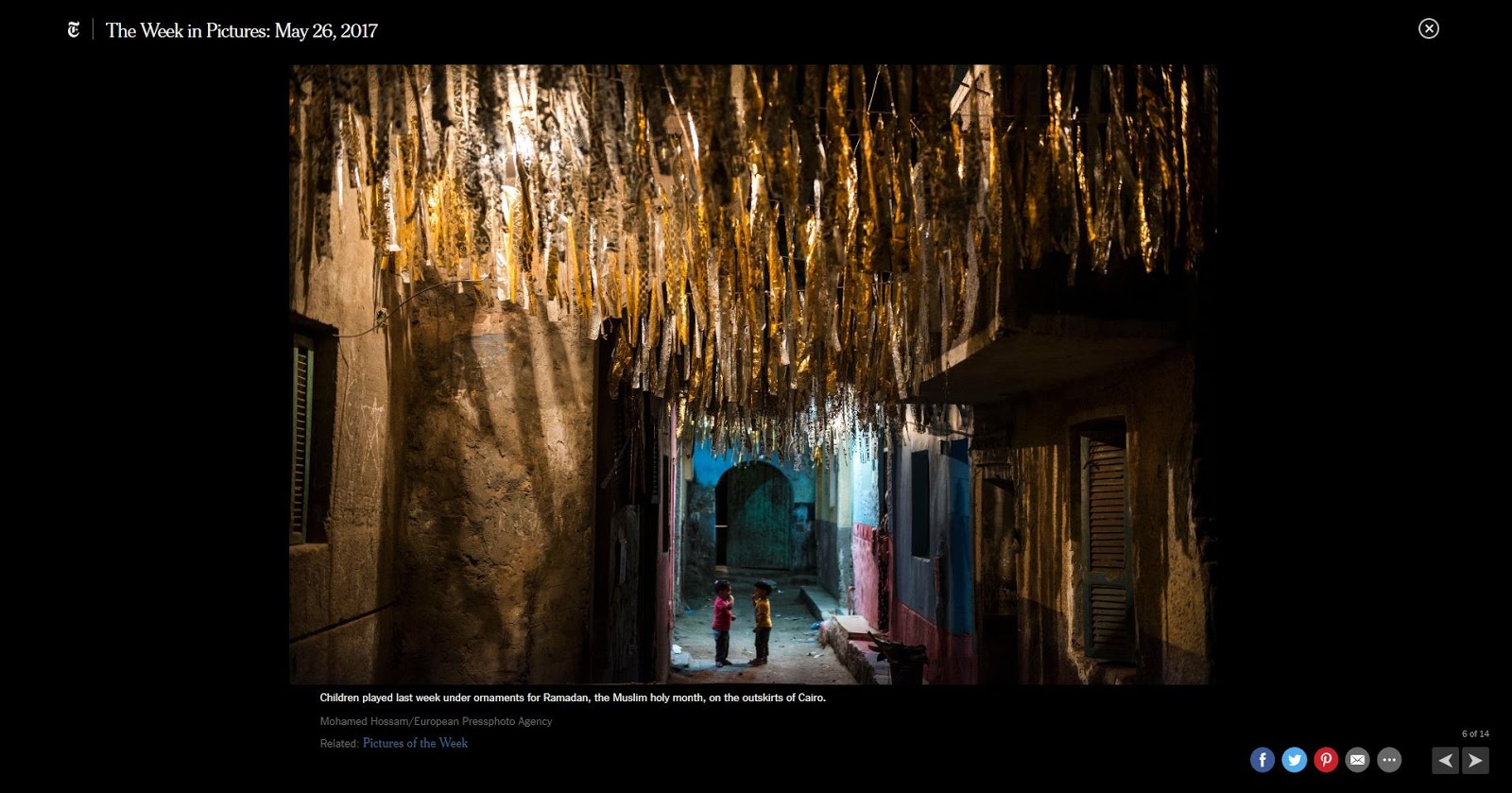 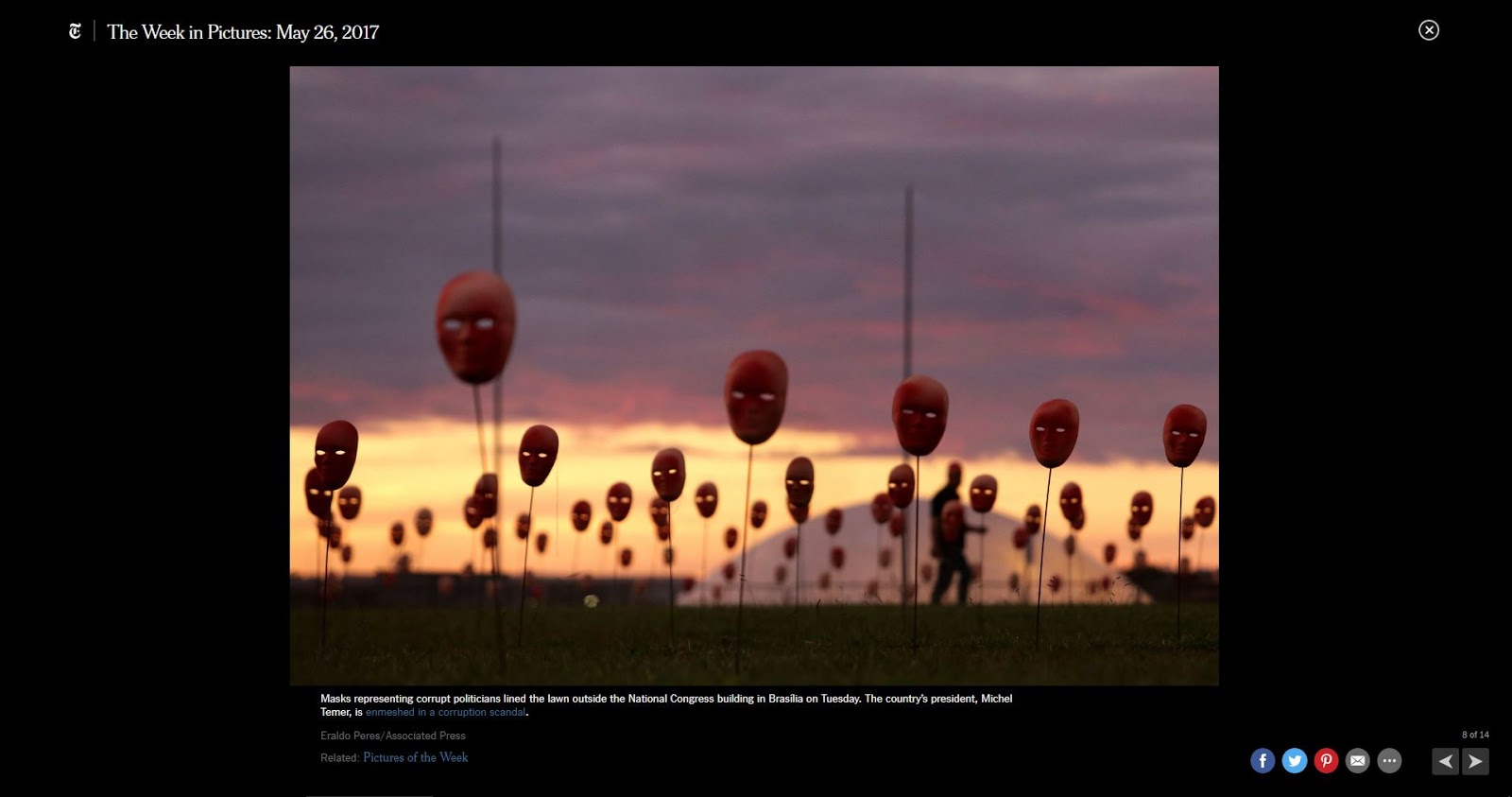 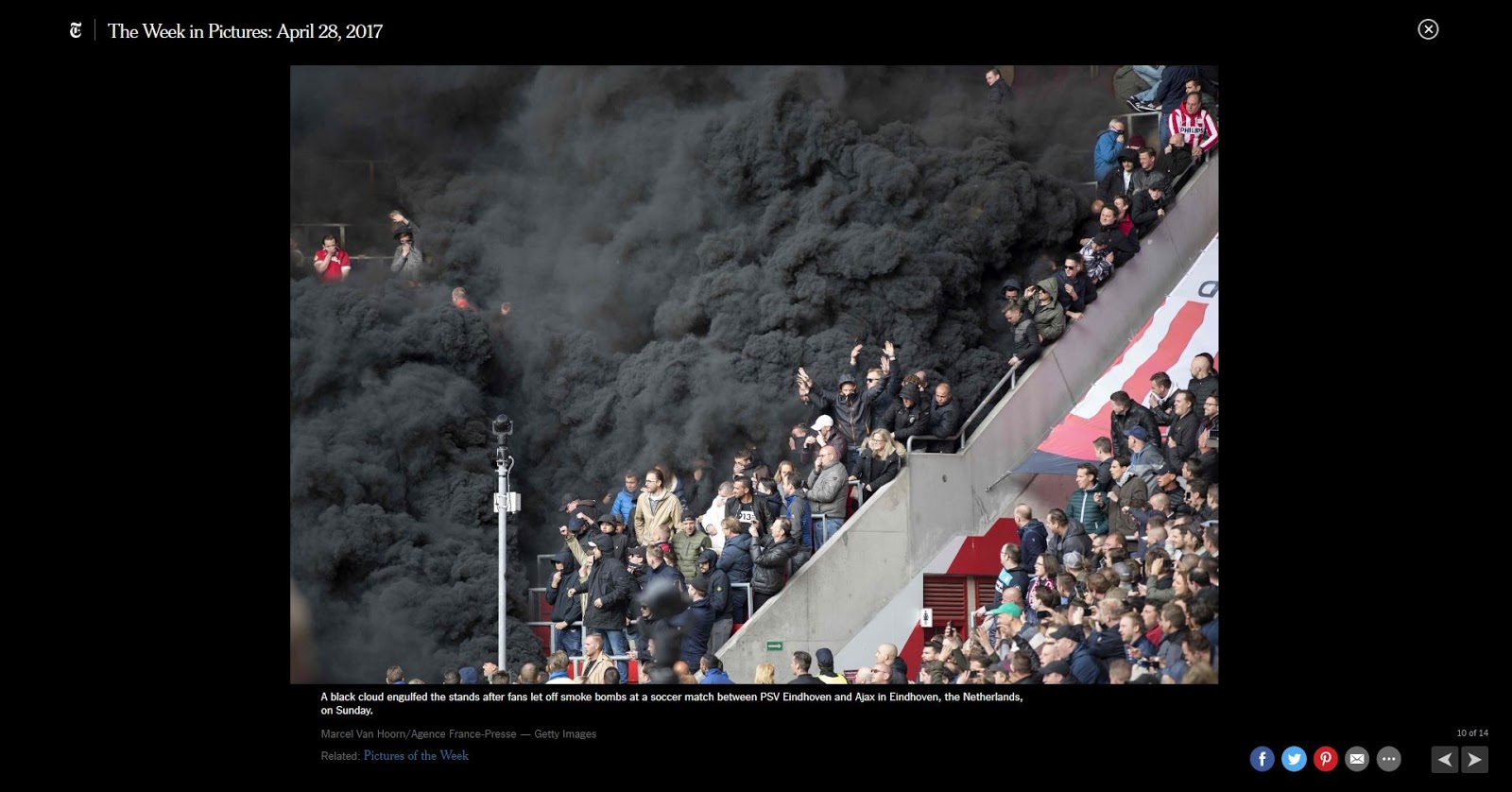 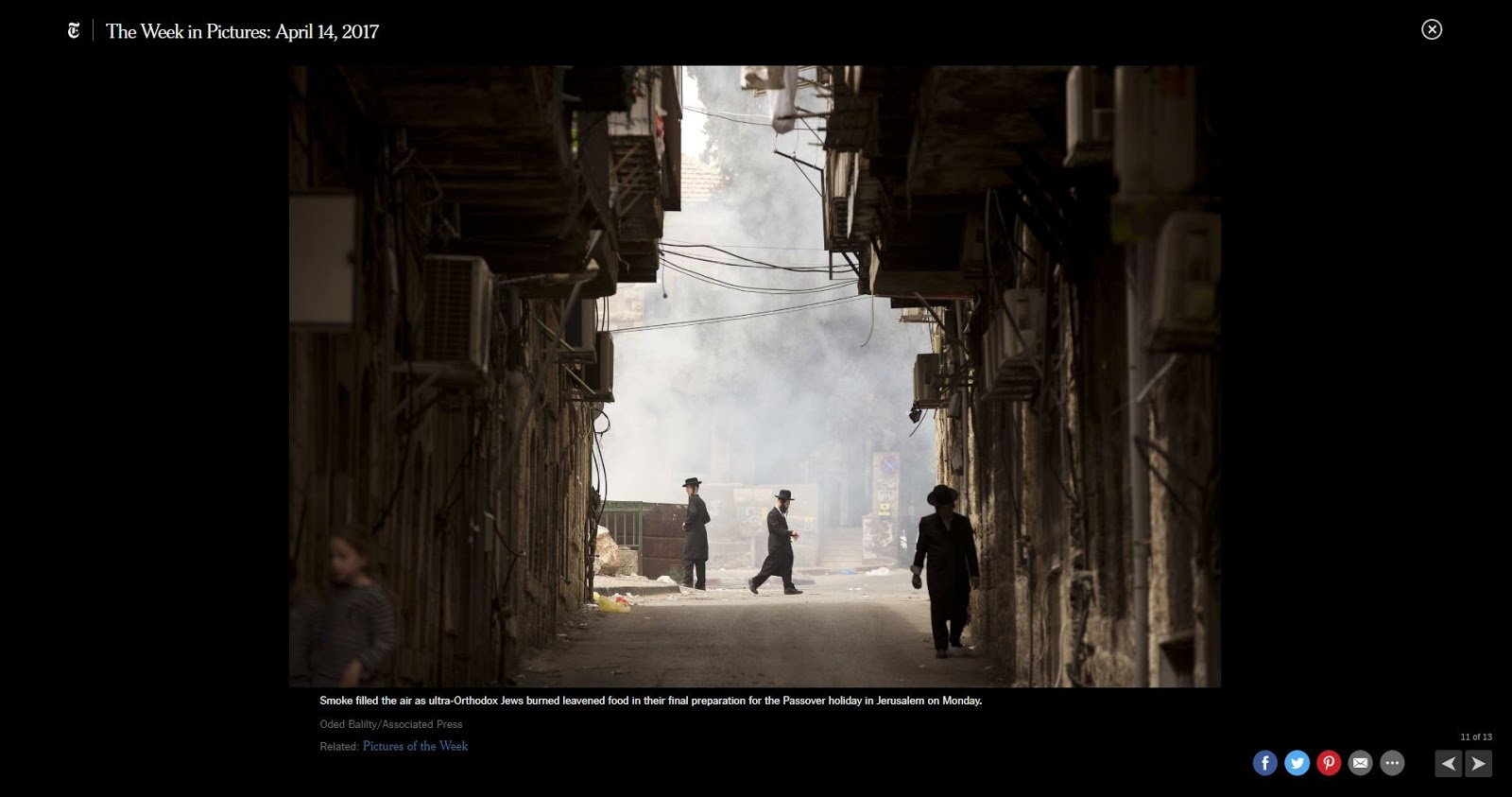 How to Drink Wine | A GUIDE BY ERIC ASIMOV 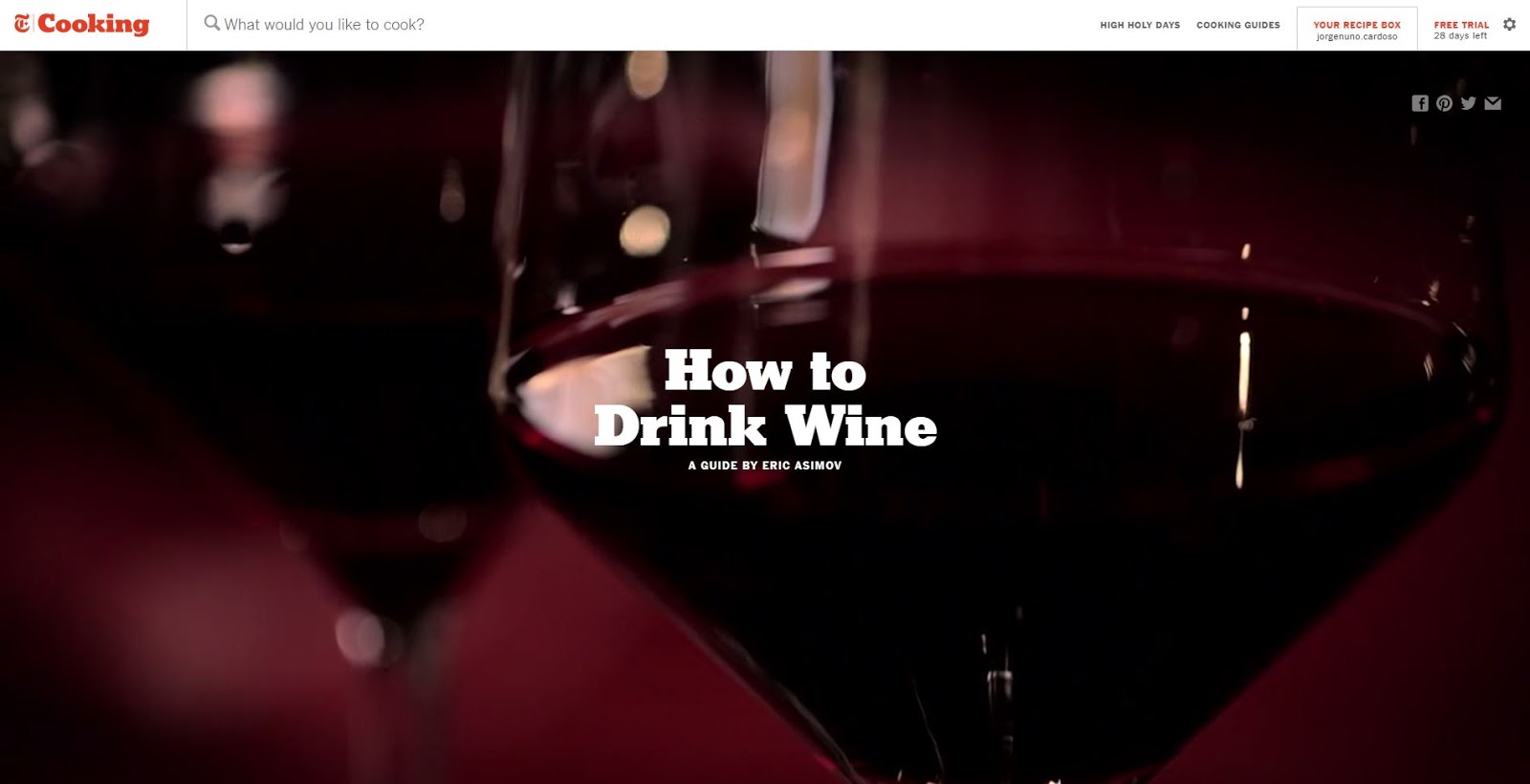 Wine is pleasure and conviviality, it is culture and it makes food taste better. But wine can

Wine is pleasure and conviviality, it is culture and it makes food taste better. But wine can also be intimidating. This guide takes the anxiety out of shopping, buying and drinking wine. You will learn the basics, from how to open a bottle to pairing it with food, along with the best language to use when talking about wine in stores, at restaurants and with friends.

The Fundamental Types of Wine

Wine is grape juice and yeast, which transforms the sugar in the juice into alcohol. It can be categorized in countless incremental ways, but essentially there are five different types: red, white, rosé, sparkling and fortified, all made from two basic kinds of grapes, red and white.

With so many different wines available and with bottle labels sometimes in different languages and filled with jargon, selecting a wine can seem intimidating. That’s why the single best way to improve your wine-drinking life is to find a good wine shop.

Ordering at a Restaurant

Wine should be enjoyed without the burden of anxiety, but thick wine lists and unfamiliar rituals can be intimidating in a restaurant setting. Make use of the expertise of the wine staff to find the best glass or bottle for your meal.

With so many different glasses available, and so many clashing notions of what’s considered “proper,” it’s easy to fear making mistakes with wine glasses. Well, relax. Choosing wine glasses is easy.

Screw caps on wine bottles? They’re simple to open. Corks? They’re slightly more complicated, but uncorking these bottles is not a problem with the right tools.

Few things are more intimidating to wine novices than the jargon that too often passes for knowledgeable discourse about wine. The hyperspecific words for aromas and flavors found in many tasting notes are not helpful to beginners learning about a wine.

Wine’s best moments come with food. Yet the process of choosing a wine to go with a meal can be fraught with anxiety. Have no fear.