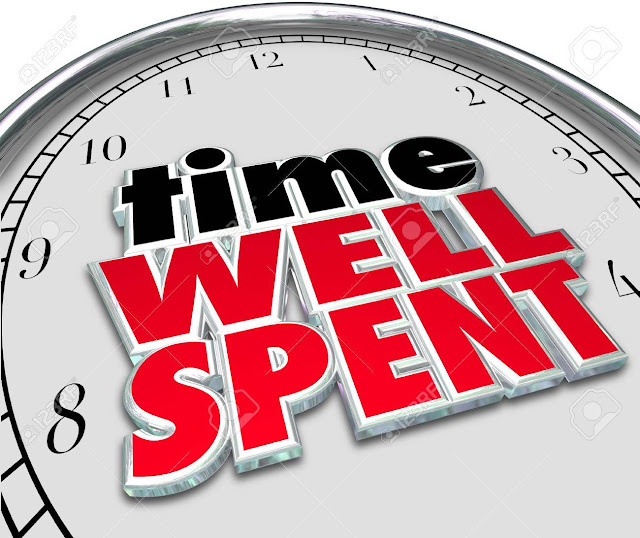 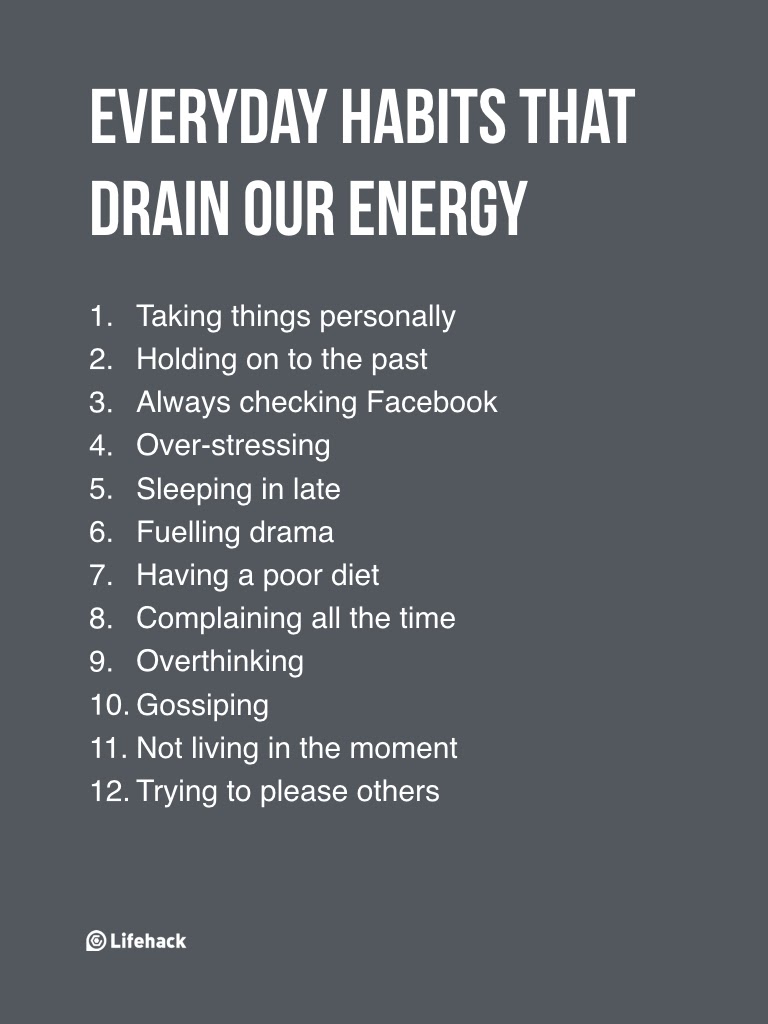 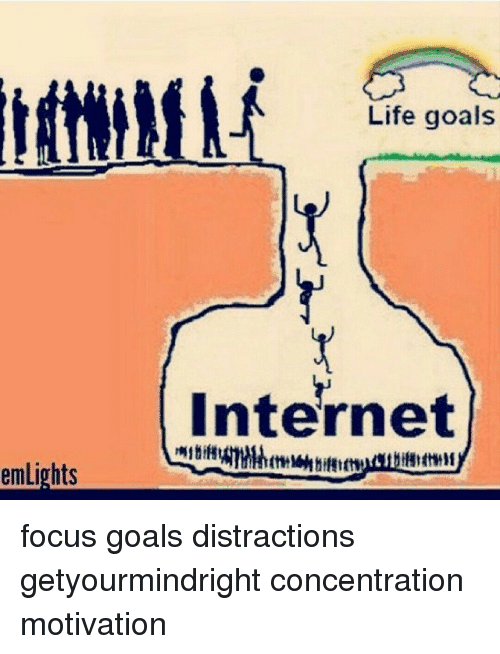 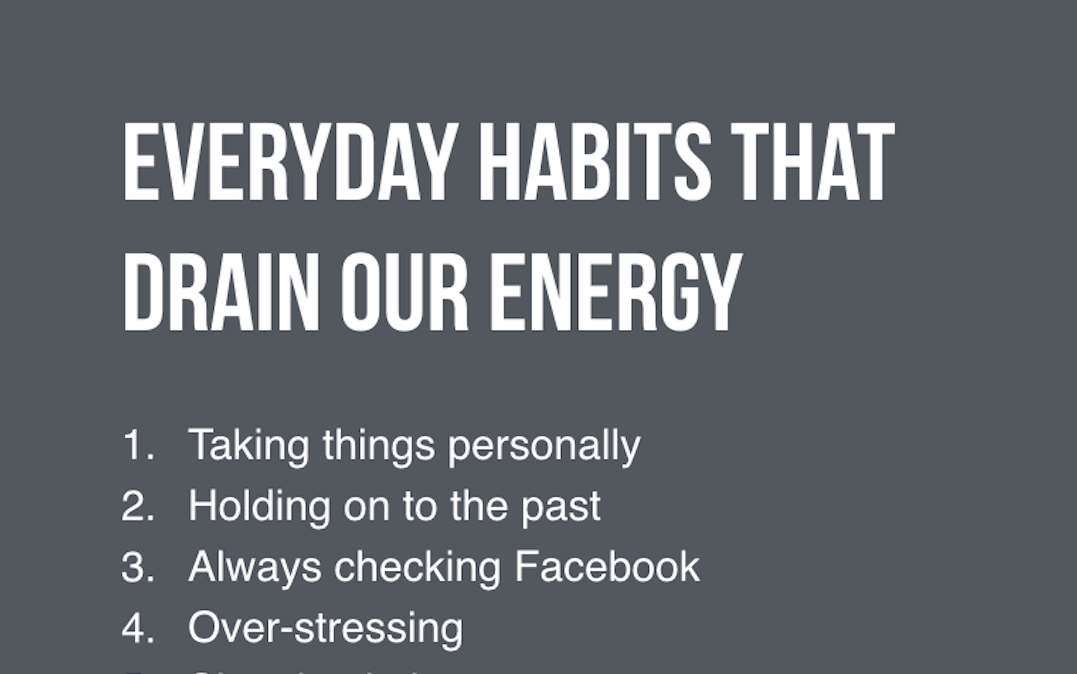 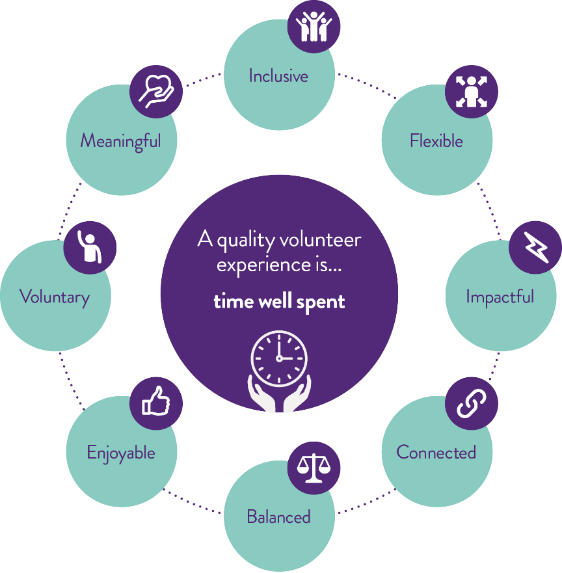 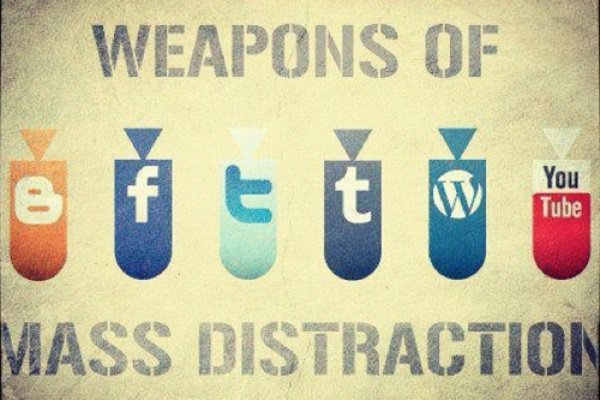 Syria, there is killing and chaos

Take It From a Former Moonie: Trump Is a Cult Leader

ONLY I CAN FIX IT

Take It From a Former Moonie: Trump Is a Cult Leader

It might seem an outrageous proposition to compare Donald Trump to a murderous cult leader. And yet there are alarming parallels.

Updated 10.13.19 7:18PM ET / Published 10.13.19 5:11AM ET
On the afternoon of Nov. 18, 1978, Jim Jones called his followers to the central pavilion of Jonestown, a sprawling outpost in the jungles of Guyana, and ordered them to drink a lethal mixture of cyanide and fruit punch. Over 900 people perished that day, more than a third of them children. As he lay dying of a bullet wound to the head—a less painful way to go than cyanide and one that he probably orchestrated—Jones told his followers that it was “all the media’s fault. Don’t believe them.”
Those words, uttered so long ago, sound disturbingly familiar as we approach the 41st anniversary of Jonestown. We have a president who regularly disparages and blames the media, calling it “fake,” “false,” and “phony,” and who calls journalists “enemies of the people”—epithets that seem especially frenzied in the wake of the whistleblower complaint and the launching of the House impeachment inquiry. It might seem an outrageous proposition to compare Donald Trump to a murderous cult leader. And yet there are alarming parallels. Like Jones and other cult leaders, Trump exhibits features of what psychologist Erich Fromm called “malignant narcissism”—bombastic grandiosity, a bottomless need for praise, lack of empathy, pathological lying, apparent sadism, and paranoia. In short, he fits the stereotypical psychological profile of a cult leader.
I have seen that profile up close. Over 40 years ago, while a junior in college, I was recruited into a destructive mind control cult, the Unification Church, popularly known as the Moonies after its leader, Sun Myung Moon. I rose rapidly through the ranks and was invited to attend meetings with Moon and his top aides, where we knelt and bowed to our leader Moon. Two years later, after three days straight of leading a fundraising team—selling flowers on street corners—I fell asleep at the wheel and woke up as I plowed into the back of an 18 wheeler. Fortunately, I survived. My family hired deprogrammers and, after five days, I realized I had been brainwashed.
Since then, I have devoted myself to studying mind control cults and helping families rescue loved ones from their clutches. I have learned that mind control is not a vague, mystical process but, instead, is the result of a concrete and specific and systematic set of methods and techniques. Cult leaders may seem crazy, but they are cunning masters of manipulation, employing an arsenal of these techniques to render their followers dependent and obedient.  It’s what I call the cult leader’s playbook.
As I argue in my upcoming book, The Cult of Trump: A Leading Cult Expert Explains How The President Uses Mind Control (Simon & Schuster), Trump has gotten where he is today in large part because he has exploited tactics straight out of that playbook. These include his grandiose claims, his practice of sowing confusion, his demand for absolute loyalty, his tendency to lie and create alternative “facts” and realities, his shunning and belittling of critics and ex-believers, and his cultivating of an “us versus them”  mindset. These are the same methods used by Moon, Jones, and other cult leaders such as L. Ron Hubbard (Scientology), David Koresh (Branch Davidians), Lyndon LaRouche (LaRouche PAC), and, most recently, convicted trafficking felon Keith Raniere (NXVIM).
Of all these tactics, the “us versus them” mindset is probably one of  the most effective. From the moment you are recruited into a cult, you are made to feel special, part of an “inside” group in opposition to unenlightened, unbelieving, dangerous “outsiders.” Playing on ancient human tribal tendencies, cult leaders extend this “us versus them” mindset outwards to an almost cosmic struggle.
Many campaigns—political, military, athletic—pivot around the idea of conflict between parties. Even in literature there is a hero and a villain. But cults take this human habit of viewing the world in binary terms and infuse it with a kind of all consuming passion, which they reinforce in the minds of followers using cliches, platitudes, lies, and endless repetitions. You come to believe that you are superior to the rest of the world. In fact, everyone who is not in the group is, at some level, in the words of the eminent psychiatrist Robert Jay Lifton, dispensable.
“As did LaRouche, Moon, and Jones, Trump sees a world teeming with enemies.”
In the Moonies, we were told that we were heavenly soldiers engaged in a great struggle to take the world back from the forces of Satan, which included godless Communism and human-centered Western democracy. Our ultimate goal was to replace these godless human-centered forms of government with a god-centered theocracy, under Moon’s leadership.
Jones, a self-professed Marxist, told his followers—who were often poor, black, and disenfranchised—that the enemy was racism, capitalism, and the American government. He took his followers to the wilds of Guyana to escape the clutches of the U.S. government, which was evil and out to get him.
For Hubbard, the enemy was psychiatrists and governments, and also non-Scientologists. He used a racist term to describe the latter—wogs—and essentially argued that they were inferior to true believers.
For LaRouche, it was a global conspiracy consisting of the Queen of England, Wall Street, Jews, and various intelligence agencies, such as the CIA. He and his followers wanted to defeat this evil cabal that was destroying the world, which only LaRouche could save.
Trump paints his enemies with a much broader brush. At rallies, he bounds on stage and tell his audiences how special they are—“I love you Indiana”—but it soon becomes clear that he has no “love” for anyone but Trump supporters. During his 2016 campaign, he would single out members of the audience—and even journalists—who he perceived as hostile and eject them, often to deafening cheers from his supporters. Shunning, humiliation, and ostracism are common methods for demonstrating who counts as “us,” and what needs to be done about “them.”

Trump Rally Security Guards Are Itching for a Civil War

As did LaRouche, Moon, and Jones, Trump sees a world teeming with enemies: the “deep state,” globalists, radical left-wing Democrats, socialists, Hollywood actors,  the liberal media. And, of course, Muslims, Mexicans, and migrant caravans. He depicts all of them as wanting to destroy America—and him. Inspiring or creating fear of real or imagined threats overrides people's sense of agency. It makes them susceptible to the confident father figure, Trump, who promises to keep them safe—“Only I can fix it”—and makes them more compliant and potentially obedient. Some followers of Trump have gone so far as to believe that liberal Democrats, George Soros, and the CIA are involved in an international sex trafficking ring run out of the basement of a Washington, D.C., pizza parlor. One such follower actually brought an AR-15-style rifle into the pizza parlor and fired three shots. Fortunately, no one was injured.
“The dangers of mind control are greater now than ever due to the digital world we are so plugged into.”
When I was in the Moonies, I was so indoctrinated that I was prepared to take up arms and die for the cause. I wasn’t alone. My fear is that Trump might order his followers to take their weapons to the streets if he is not re-elected. In a recent tweet, he quoted his Christian Right ally, Robert Jeffress, that his removal from office “will cause a Civil War like fracture in this Nation from which our Country will never heal.” Worse still is the possibility that, if feeling sufficiently threatened, Trump might, like Jones, try to take others everyone with him, using his access to the nuclear codes. It’s a dark scenario, but not entirely outlandish.
The good news is, I woke up and got out of a cult, as have millions of people. What I have learned in working with cult members, as I describe in my book, is that attacking their beliefs is doomed to fail. To help them recover their critical faculties, it is essential to develop  a warm and positive relationship before teaching them about how mind control works. I often do that by showing how it operates in other groups, like the Jonestown cult or Scientology. We might use the same approach to heal the “us versus them” mindset of Trump’s followers—and also of some of their more rabid opponents. Ultimately, the goal is to educate and inspire people to regain their capacity for critical thinking, and to free their own minds.
I have seen people throw off the mental and emotional shackles of many years—even a lifetime—of destructive conditioning. I believe that love is stronger than fear and that truth is stronger than mind control. But I also believe that the dangers of mind control are greater now than ever due to the digital world we are so plugged into. We ignore the lessons of history—of Jonestown and other destructive groups—at our own peril.
Posted by Cabecilha at 2:32:00 PM No comments: