The artist disagrees with police experts who say the works are fake.
Rain Embuscado, July 5, 2016
Earlier this year, Seoul police launched a full investigation into 13 suspected forgeries of South Korean art star Lee Ufan‘s paintings. Now, having examined the works for himself, the artist maintains that the alleged fakes are real, despite a confession from South Korean art dealer named Hyeon.
“On June 27, police asked me to acknowledge that the four pieces that Mr. Hyeon admitted to having forged were indeed fakes in an attempt to reach a compromise,” Lee told reporters, according to Korea Joongang Daily. “But I refused.”
Related: Korean Art Dealer Indicted for Forged Lee Ufan Paintings
The National Forensic Service and Seoul Metropolitan Police had previously given forensic testimony suggesting that the paintings are counterfeit. Hyeon, who was indicted in June, reportedly admitted to forging and circulating counterfeits of the artist’s works at the Seoul Central District Court last week. Lee Ufan, From Point (1974). Courtesy of Kukje Gallery.
“I concluded that there is not anything strange with a single piece,” Lee said, adding: “The use of breath, rhythm and color were all my techniques.” Lee reportedly brought his magnifying glass and two catalogues of his work for good measure.
The Daily reports that Ufan was asked to come in for two separate examinations. A spokesperson for the police said that they will “respect Lee’s opinion,” but will proceed to investigate the forgeries, as the artist’s confirmations of the works’ authenticity conflicts with official forensics reports conducted by police authorities.
Related: ‘Poorly Forged’ Lee Ufan Paintings park Investigation in South Korea
According to the Korea Times, this was the first time that Ufan saw the suspected forgeries in person. “I was being discreet on the issue because I didn’t see the paintings personally,” Ufan added. “An artist can recognize his own piece at a glance.”
Follow artnet News on Facebook.
Share

From a Bank Vault to a Deli, These Young London Gallerists Are Finding Room for Art Where You’d Least Expect It 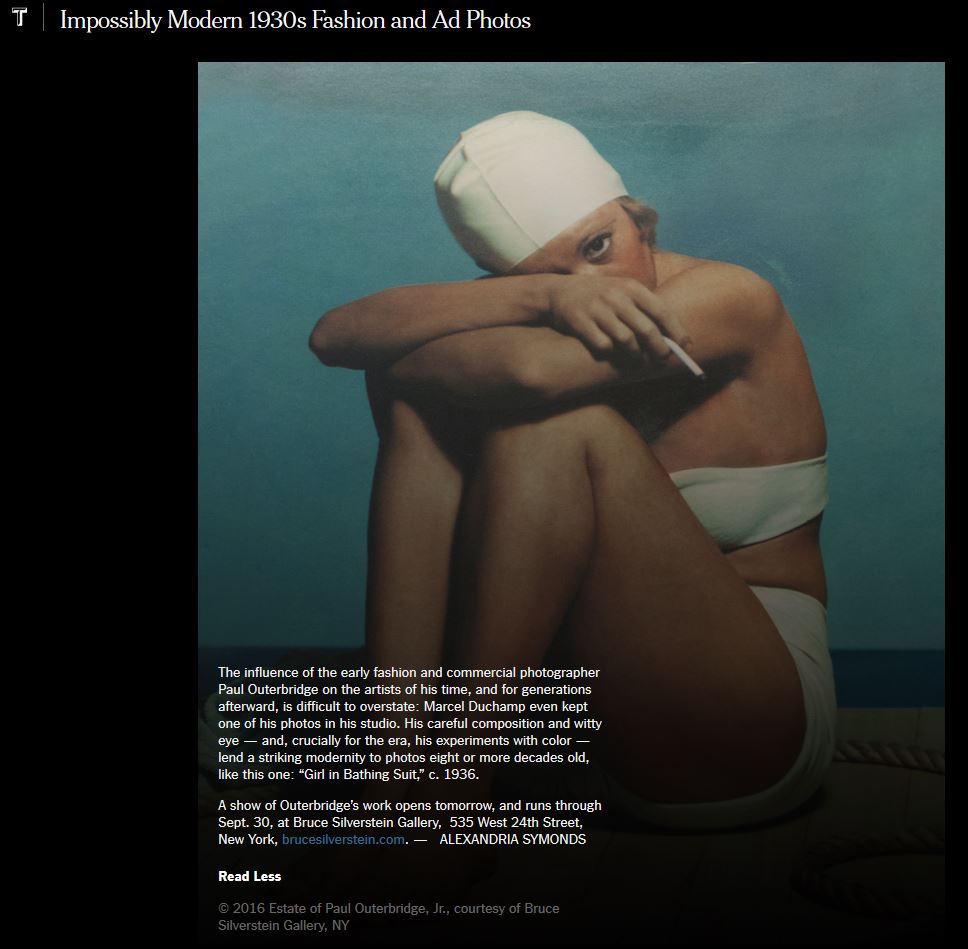 Paul Outerbridge, a friend of Man Ray's and Duchamp's, brought a witty eye and careful composition to early color photography. 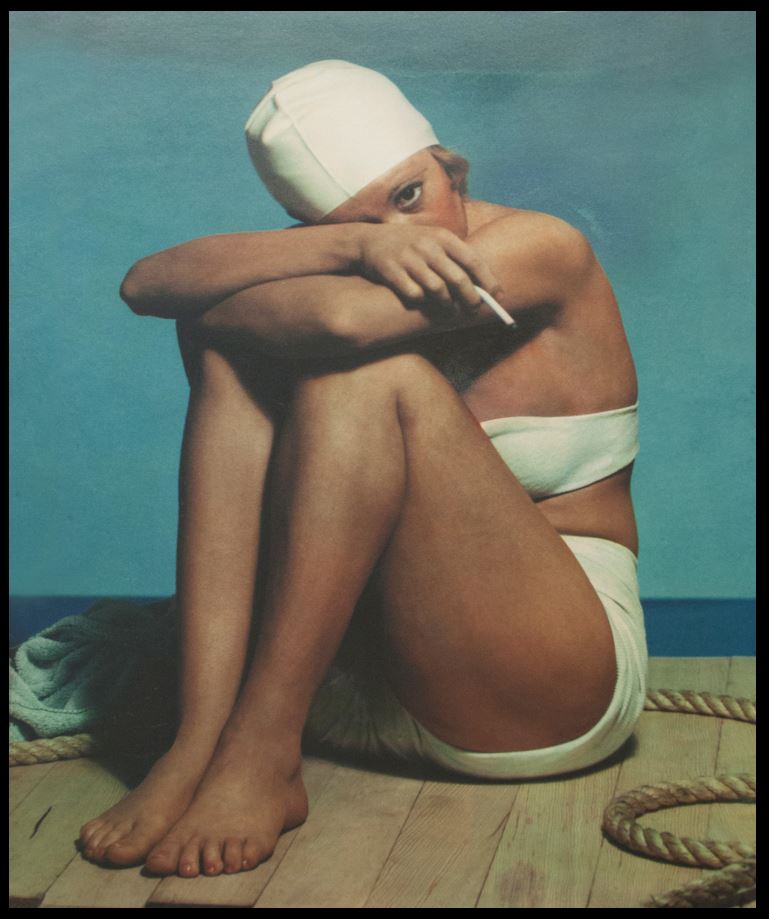 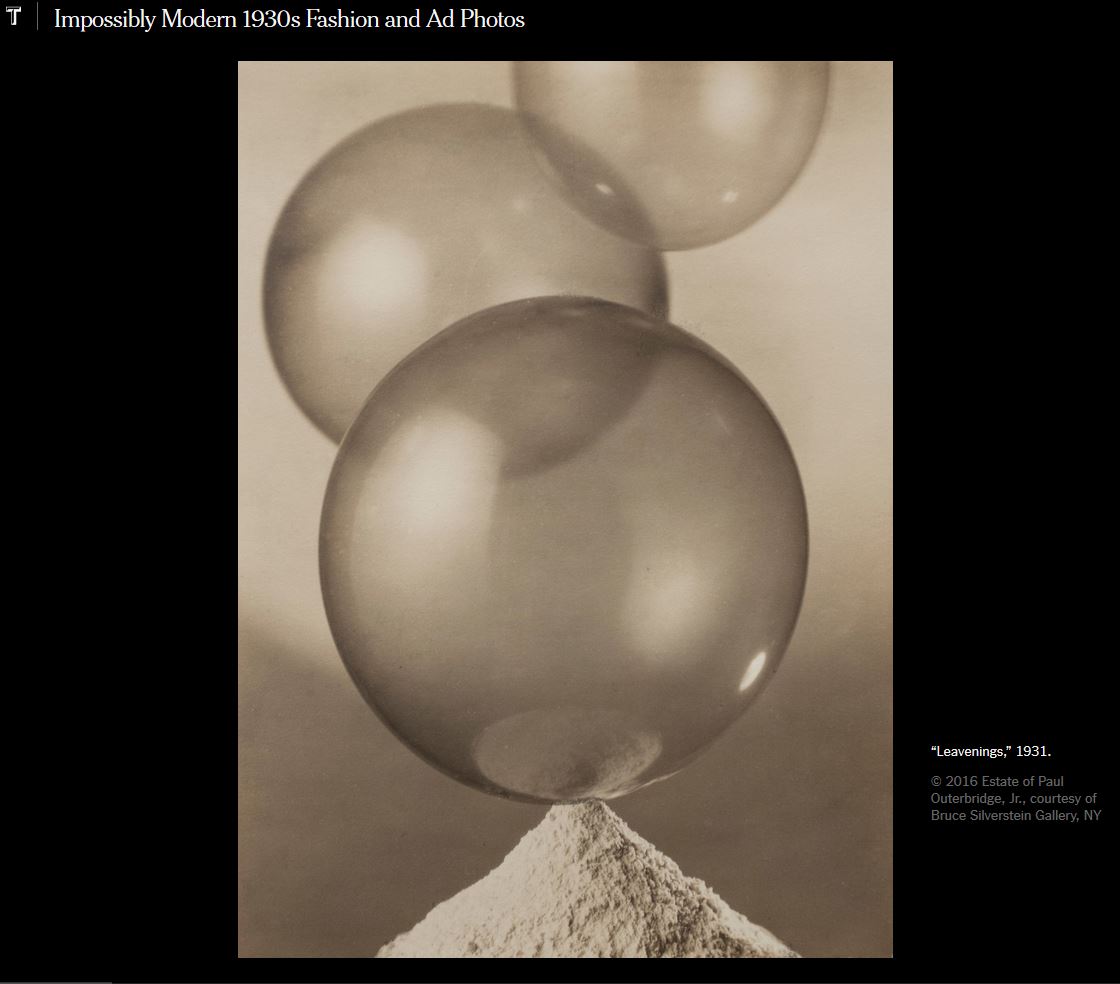 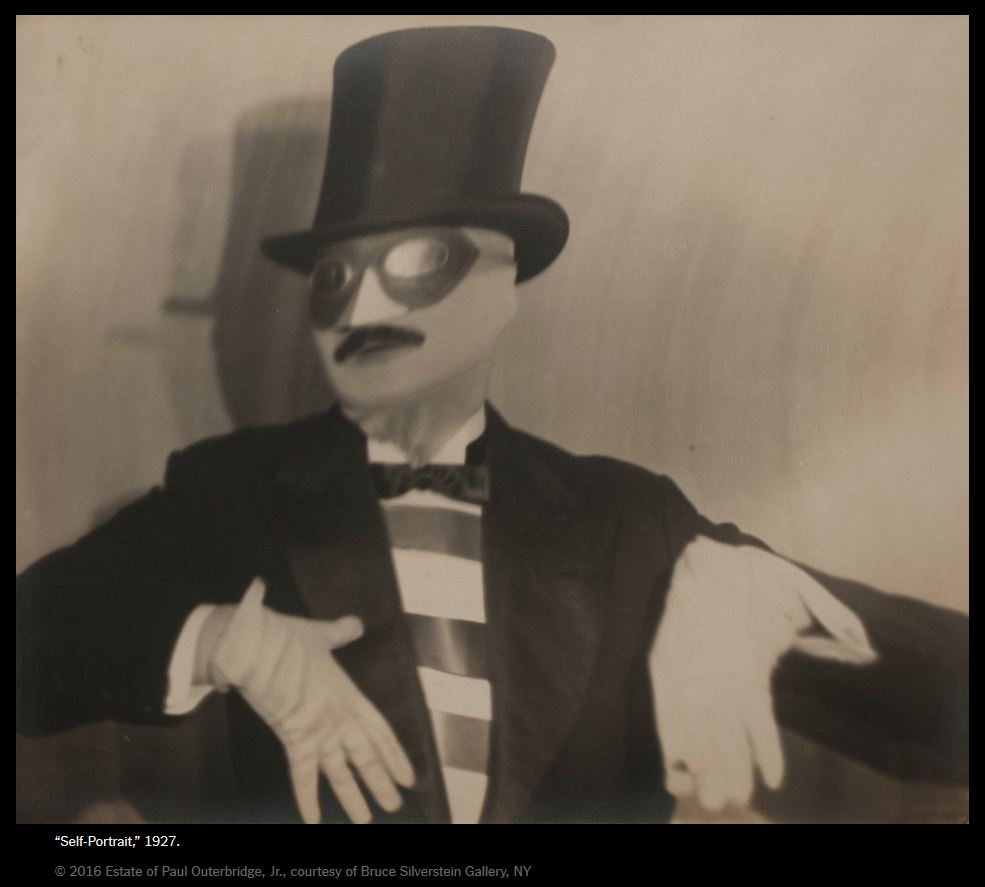 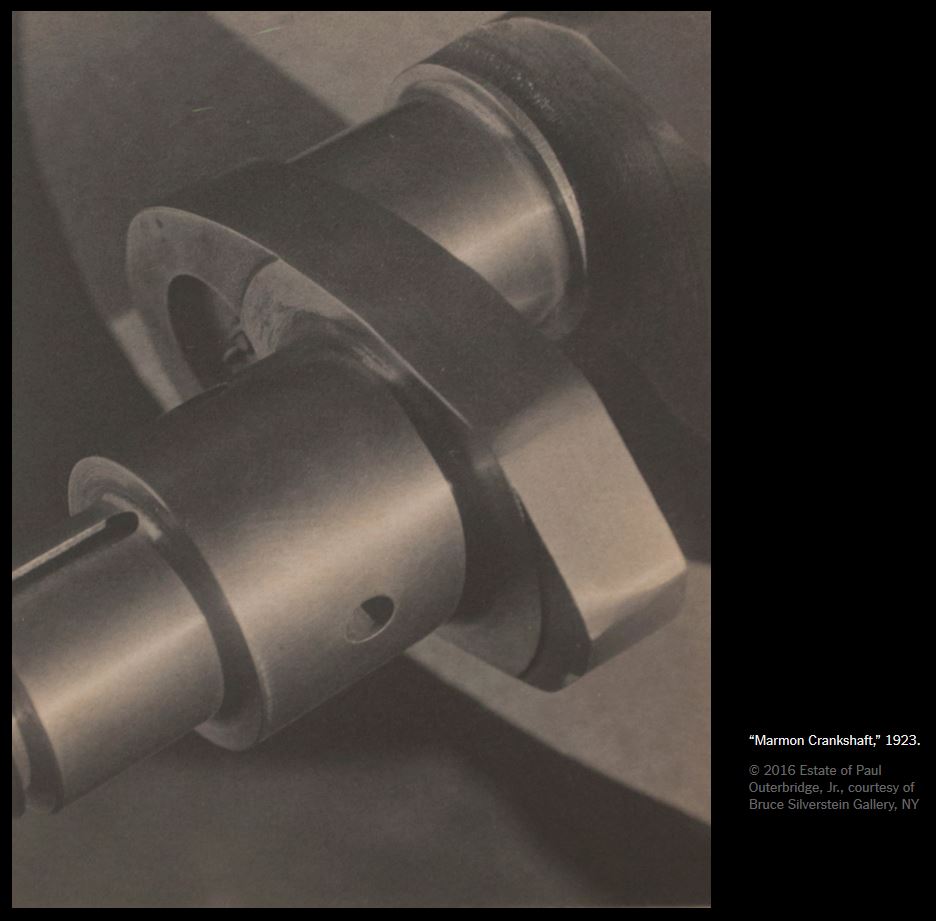 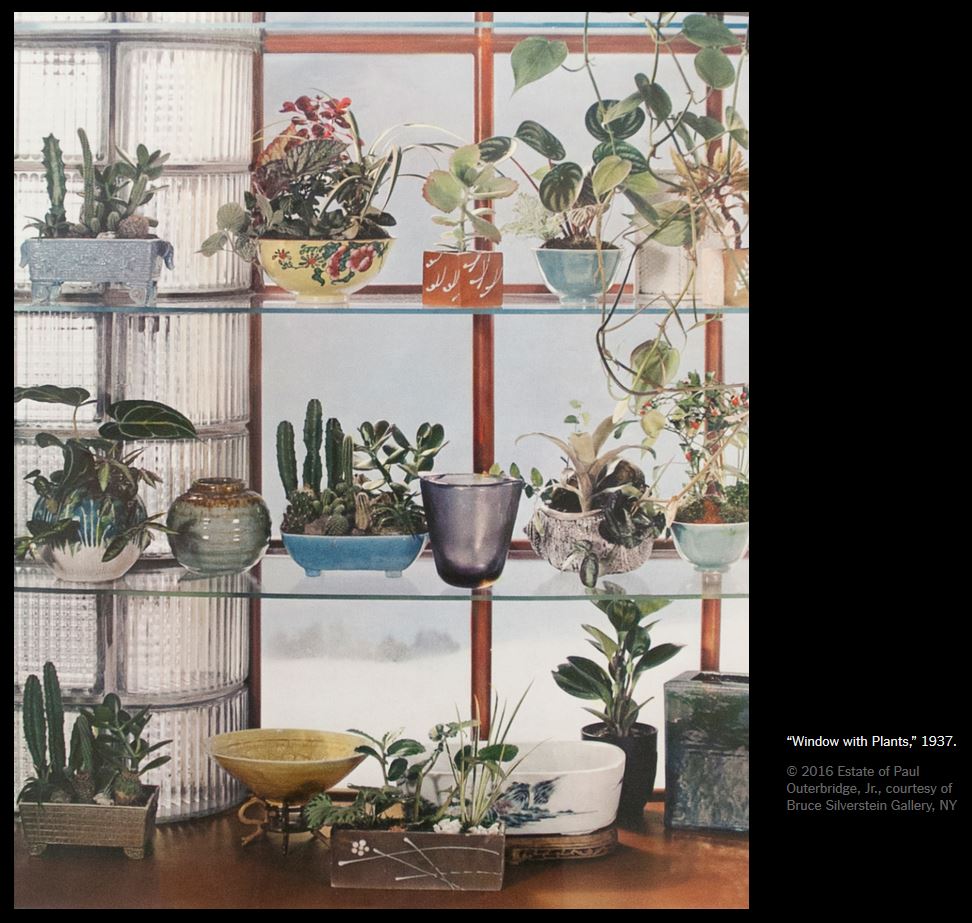 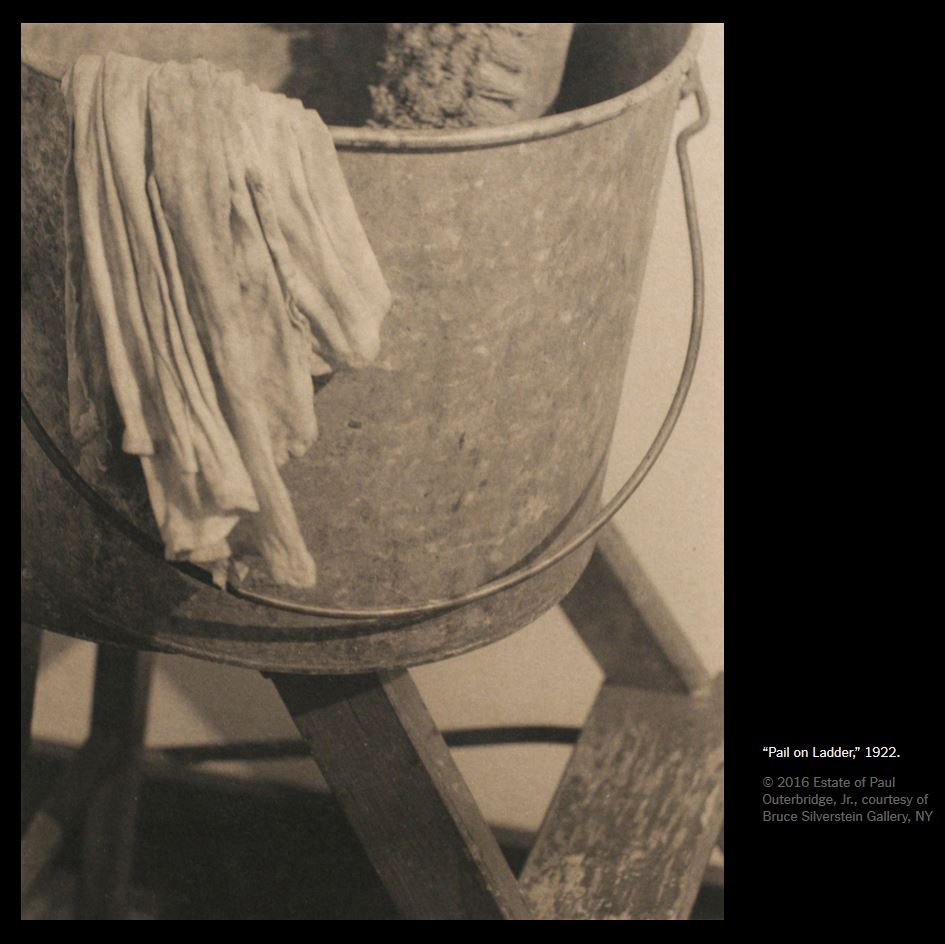 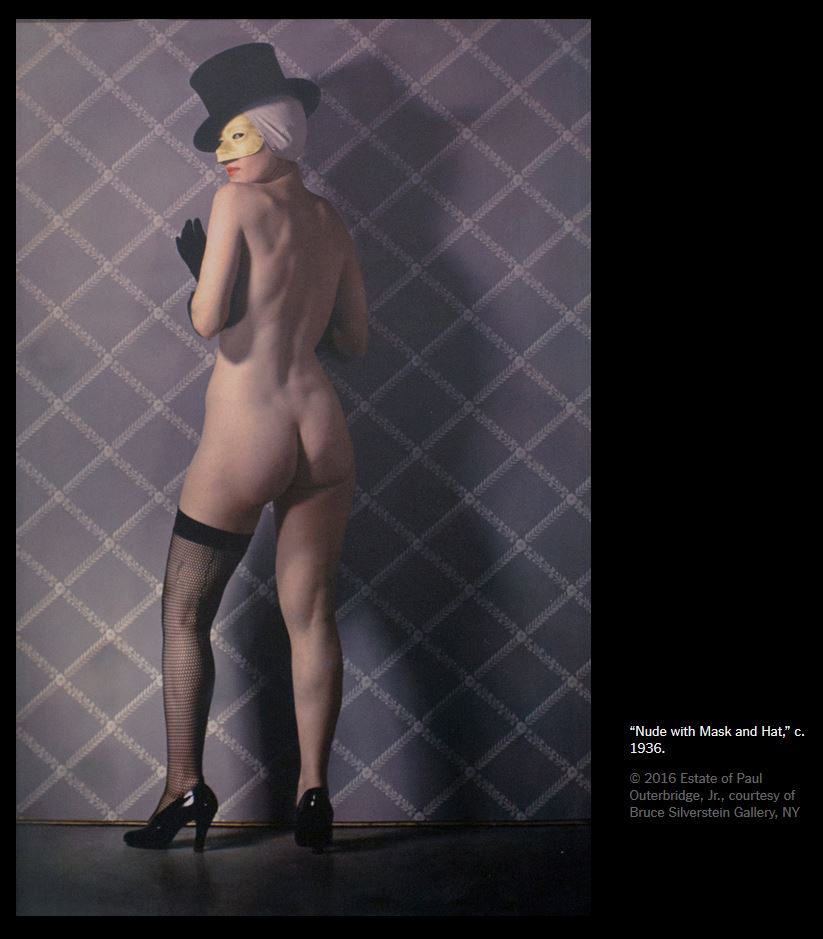 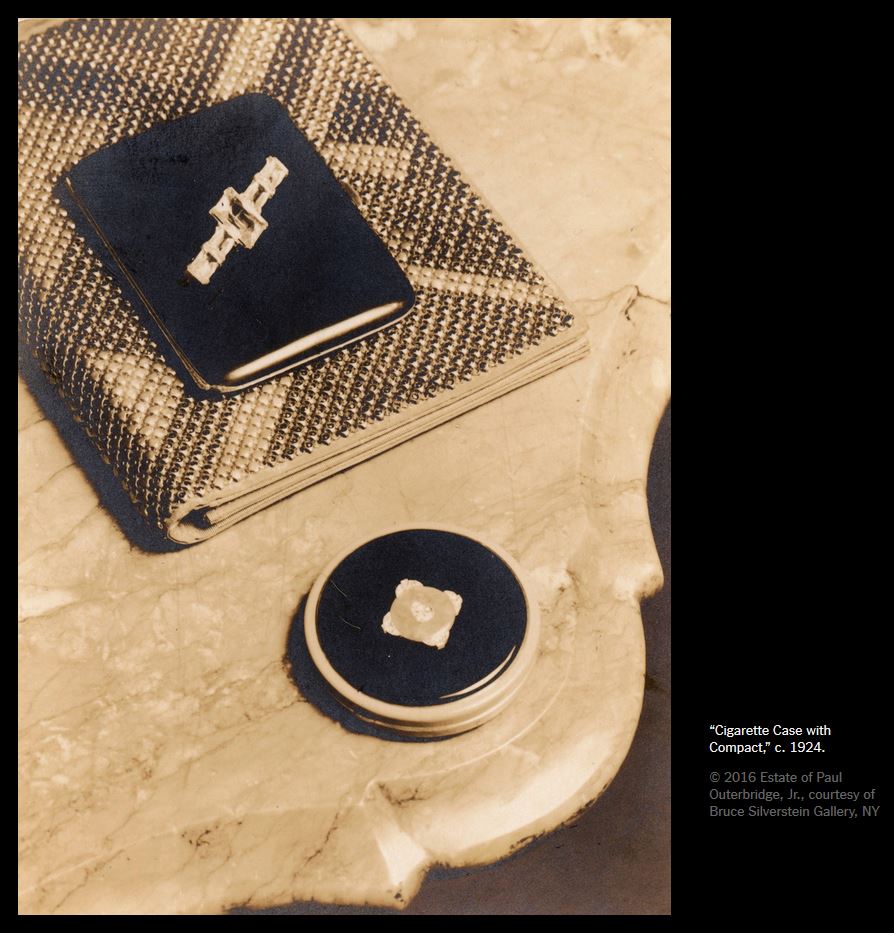 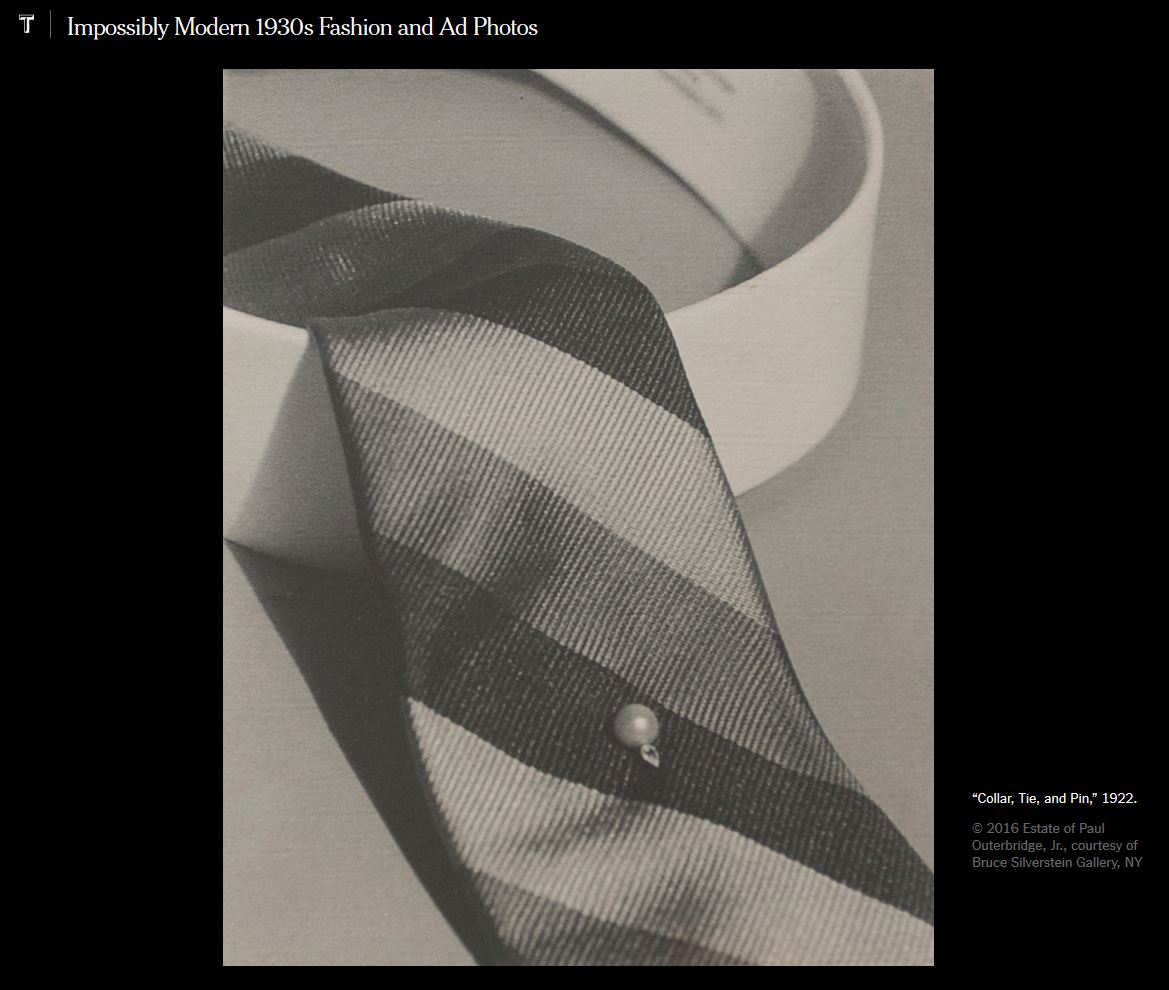 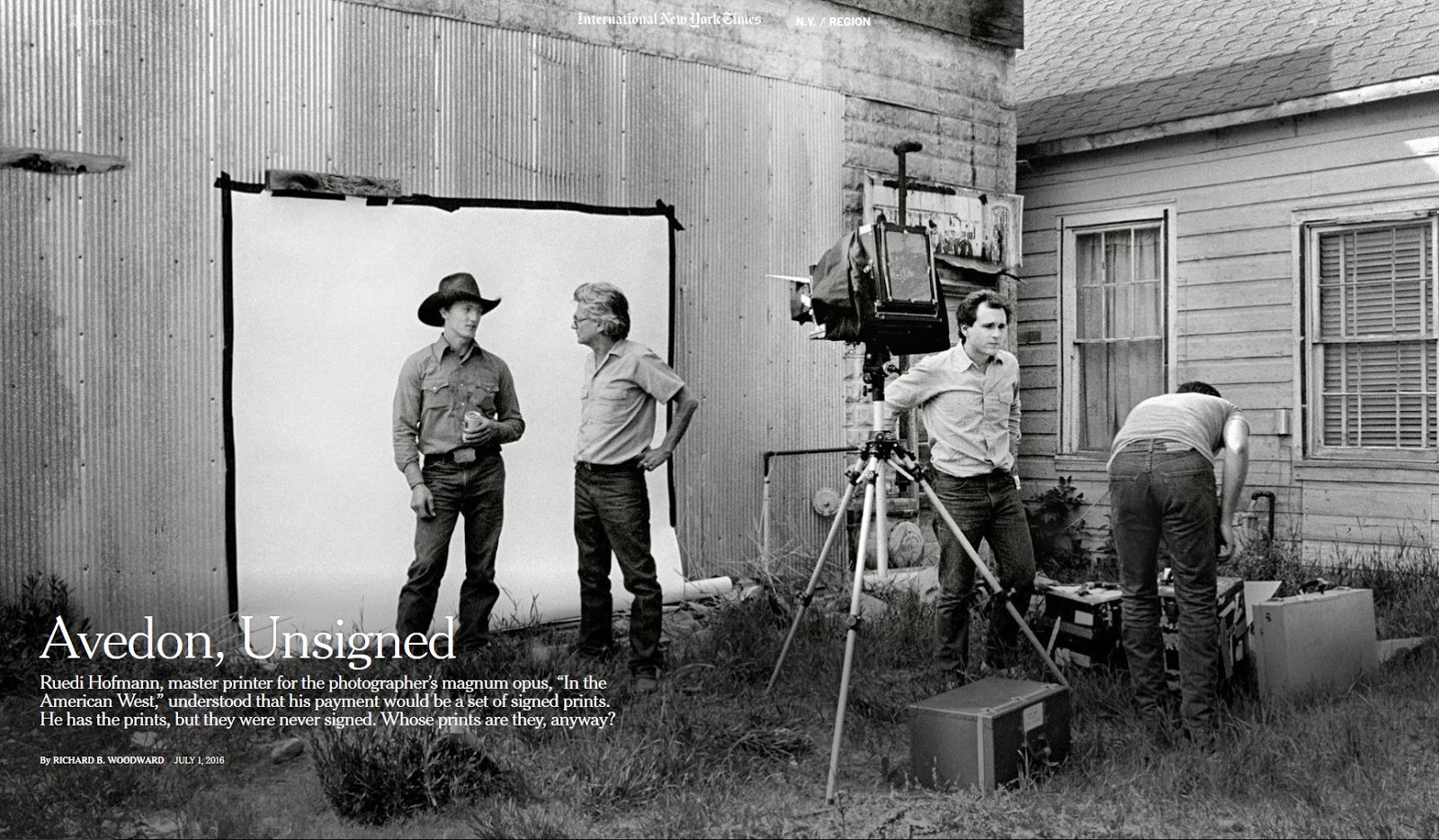 Ruedi Hofmann, master printer for the photographer’s magnum opus, “In theAmerican West,” understood that his payment would be a set of signed prints.He has the prints, but they were never signed. Whose prints are they, anyway?

A version of this article appears in print on July 3, 2016, on page MB1 of the New York edition with the headline: Avedon, Unsigned. Order Reprints| Today's Paper|Subscribe