Spend Money Where You Spend the Most Time

When you buy a phone or a car, you do your research to make sure you get the best bang for your buck. When it comes to indulging yourself, however, you might not do the same diligence. There’s one easy way to make sure that, even when you treat yourself, your money goes as far as it can: spend money where you spend your time.
Imagine this: it’s tax season and you’ve got a decent refund coming in. You want to use a small portion of it to pamper yourself a bit. What should you spend your money on? A nice dinner out? A new gadget? Maybe you want to spend money on an experience like some studies keep telling you to do.
Those are all good ideas, but spending money to improve the things you do every day can have the most long-term impact.
Take your bed, for example. You (hopefully) spend about eight hours there every night. Buying a new pillow or a nice bed might be more boring than a luxury cruise, but when you’re still getting a good night’s rest months or even years later, the benefits become clearer.
ADVERTISEMENT

Consider your “price per hour” when buying new things

However, it’s not just a matter of comfort. From a financial perspective, splurging where you spend the bulk of your time saves more money than buying things that seem the most fun. For example, earlier this year, I spent $160 on an ugly, if super comfortable office chair. I also spent $60 on a copy of Super Mario Party.
Now, a video game should be more fun than a chair, no matter how nice the chair or how dull the game. Moreover, the game cost about $100 less than the chair. So, the game must be the better indulgence, right? It’s cheaper, it’s entertaining and it’s even an experience I can share with friends.
You have 3 free articles remaining.

Subscribe to The Times
And yet, in the time that I’ve had both, I’ve spent far more time with the chair. I played the game about a dozen times — sometimes alone, sometimes with friends — for around one to two hours at a time. Call it 20 hours total. Since the game costs $60, that means I paid about $3 per hour of fun. That’s not bad! It’s cheaper than a ticket to a movie theater, anyway.
However, I’ve spent at least eight hours a day, five days a week in the chair (I work from home.) Over a mere three months, that would add up to 480 hours in the chair. Since the chair costs $160, I’ve paid a paltry $0.33 per hour of sitting. After a year, that would be down to about $0.08 per hour. In order to get that same cost-effectiveness from Super Mario Party, I would have to play it for over 750 hours. The game’s fun, but not that fun. 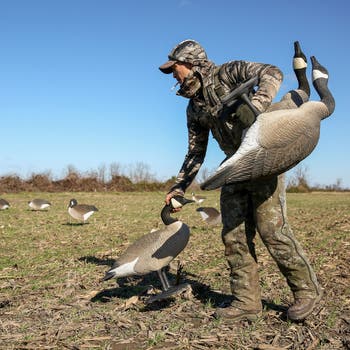 A New Breed of Hunters Focuses on the Cooking 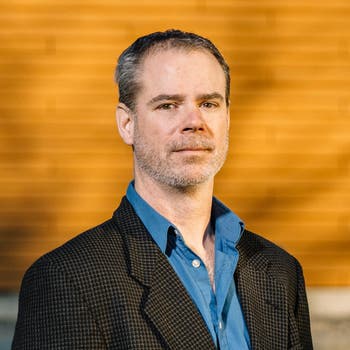 He Committed Murder. Then He Graduated From an Elite Law School. Would You Hire Him as Your Attorney? 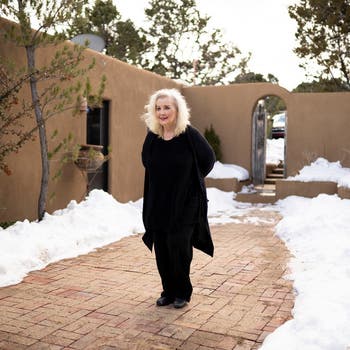 Julia Cameron Wants You to Do Your Morning Pages 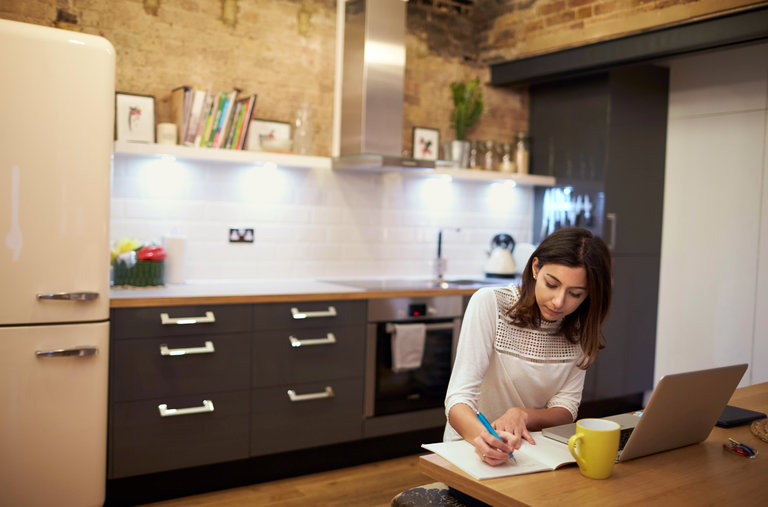 Spending money on a comfortable chair with good posture support instead of a video game sounds like the kind of stuffy advice you’d get from a parent, but in my case it’s directly related to the amount of time I spent on both. If you spend less than an hour a day at your computer desk at home, but have sunk a few hundred hours into a notoriously immersive open-world video game, then it might make more sense to buy the game. It might even justify buying the game multiple times.
ADVERTISEMENT
To put it simply, the more hours you spend on an activity, the more value you’ll get from spending money on ways to improve it. That’s not to say that temporary things are bad. Getting a massage might only take an hour and last the day, but it’s still a nice treat every once in a while. You just don’t get much mileage out of it.

Find out where you spend the most time

Math is all well and good in principle, but how do you make this work in practice? The first step is to find the areas of your life where you spend your time. Statistics from the U.S. Department of Labor offer some useful, if somewhat obvious hints on where to start. According to the data, Americans spend most of their time in three key areas: work, sleep, and leisure, in that order. Work takes up an average of eight and a half to nine hours per day, sleep just under eight hours, and leisure or sports activities a comparatively meager three hours per day.
Since it takes up most of your time, let’s look at work. If you’re in a career where you sit at a desk all day, investing in a supportive chairor a standing desk can improve your comfort. On the other hand, if you work in retail, service industries, or other jobs where you’re on your feet all day, then your money might be better spent on a comfortable pair of shoes.
The next biggest chunk of your time is sleep. Getting a really good mattress can be expensive, but even a comfortable pillow can help you get more restful sleep at night, and wake up with less of a pain in the neck. If you’re the kind of person who can’t fall asleep in total silence, then a white noise machine could be worthwhile. At first glance, it might seem silly to spend $40 on a machine that does the same thing a free app can do, but over the course of a year, the machine costs less than a penny and a half per hour you use it. From that perspective, either option is cost-effective, so you can choose either one based on whatever you like best.
Then there’s your leisure time. At three hours of the average person’s day, it’s not quite as time-consuming as work or sleep, and yet you might spend more time on it than other, more “responsible” areas of your life like cleaning or cooking (which the Labor Department says take up about an hour of the average person’s day each). Counterintuitively, that means spending $100 on an InstantPot for the kitchen can be less cost-effective than spending $200 on a comfy recliner.

Time isn’t the only factor, but it’s an important one

If being advised to buy cozy chairs instead of cooking equipment and video games instead of office chairs sounds too-good-to-be-true at best and irresponsible at worst, that’s because this shouldn’t be the only factor in your decision making. You don’t buy equipment for the kitchen because of the number of hours you spend cooking. You do it because it makes it easier to make food. Which, as it happens, is something you have to do. You don’t need to play video games, but you do have to eat.
The relationship between your money and your time also isn’t that straightforward.
Say you spend three hours a night playing games or watching TV, but only spend an hour or two a week vacuuming your house. According to everything we’ve said so far, you should spend your money on your leisurely hobbies, right? However, if you spend money on a robot vacuum, then you can reduce the amount of time that you spend vacuuming to almost zero.

A weekly roundup of the best advice from The Times on living a better, smarter, more fulfilling life.
ADVERTISEMENT
That’s an example of spending money to buy yourself time. You can’t do much to reduce the amount of time you need to sleep, and reducing the amount of time you need to spend on work can be complicated, but buying a gadget to help out with chores or make cooking easier can give you some time in your day back. If you can save yourself some time out of your day, that might be more important than optimizing your price-per-hour number.
No single factor should decide how you spend your money, but putting your money where you spend your time can help give you some valuable perspective. You only get so many hours in the day, and you don’t want to spend them in misery. If you’re going to spend money on yourself, the areas where you live your life the most are a good place to start.
Want to Be Happy? Buy More Takeout and Hire a Maid, Study Suggests
July 27, 2017 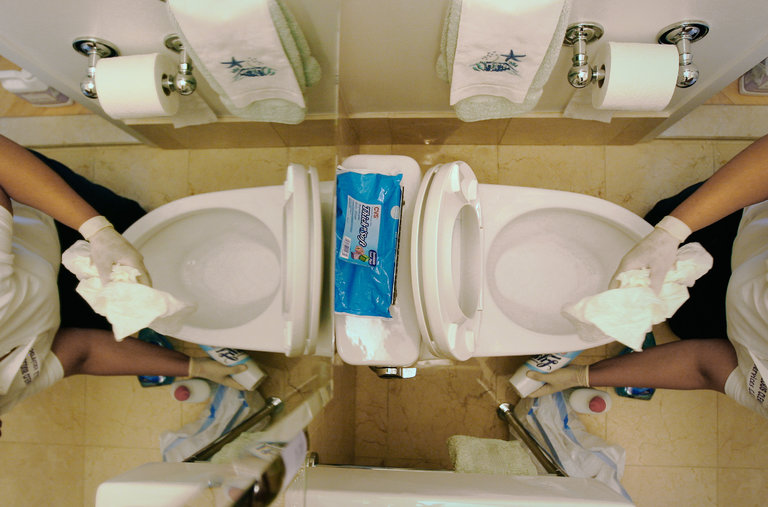