The Public Universal Friend is the genderless spirit of a preacher who died in a typhus outbreak in 18th-century Rhode Island.Credit...Courtesy of the Yates County History Center

When you purchase an independently reviewed book through our site, we earn an affiliate commission.

BEFORE WE WERE TRANS: A New History of Gender, by Kit Heyam

In “Before We Were Trans,” the nonbinary British academic Kit Heyam undertakes an inherently impossible task: to encompass the story of a planet in a single book. But this impossibility proves the value of the effort: As they demonstrate in this astute, self-aware and riveting study, the history of gender nonconformity around the world is so vast that no book can begin to contain its reaches.

And yet, it’s worth a try. “The narrow trans narrative we see emphasized in contemporary media,” Heyam writes, “makes it difficult to tell histories that fully reflect the reality of trans life today.” To remedy this, the author — who has a Ph.D. in medieval and early modern studies — made the shrewd choice to forgo a linear or chronological account in favor of a more thematic and geographical approach. Each chapter analyzes a certain historical practice that has, intentionally or not, obscured or erased the roles and perspectives of trans and gender-variant people: from historians misidentifying World War I internment camps as “all-male environments” (Heyam: “That isn’t a fully accurate description of how internees experienced their lives”), to the exclusion of early American intersex people from trans history.

Heyam undertakes to amend these gaps in the record. In a chapter about colonialism and gender roles in West Africa, Heyam explains how Njinga, a member of the Ndongo royal family in modern-day Angola, who was assigned female at birth, became the king — not the queen — of the Ndongo kingdom. Another chapter explores the “horror” among 17th-century Protestants at the idea of “changing sex” — “rhetoric that wouldn’t look out of place in a transphobic blog post today,” Heyam writes — by which people of the time simply meant wearing fashions traditionally reserved for another gender. Other chapters discuss the World War I internment camp theaters (“hubs of gender nonconformity”) and the ways that many cultures, from Tokugawa-era Japan to early Muslim societies in what is now Saudi Arabia, have perceived gender variance and homosexuality as inextricably linked, in contrast to contemporary perceptions of them as separate.

Taken together, the chapters prove the existence of trans people at almost every juncture of history, confirming that to veer from prevailing conventions and definitions of gender is as universal as humankind.

While I would have preferred, in “a global trans history,” greater discussion of nonwhite gender variance — half of the book’s six chapters focus on the relatively small populations of white Europeans and North Americans — Heyam does challenge the Western limitations that have prevented historians from accounting for trans people across time and geography. In the final chapter, they aim to “show how white appropriation and tokenization of Two-Spirit and hijra identities often ignores their spiritual aspects.” But the chapter ends with the Public Universal Friend, a genderless spirit who emerged during a typhus outbreak in 18th-century Rhode Island. “As a white nonbinary person — especially as a person with a Quaker background,” Heyam writes, “their story means a lot to me. It tells me that the intersection of spirituality and gender disruption is a cross-cultural phenomenon.”

By making their biases explicit, Heyam invites readers to situate our own positions within the historian’s account. Reflecting on their efforts to avoid complicity in the white gaze while writing about people of color, Heyam writes: “Not everyone will think this is enough; I’m not sure I think it is myself.” In the field of history, where trans perspectives are so rare, let alone nonwhite ones, Heyam’s admission of fallibility goes a long way.

“Before We Were Trans” is a book that moves far beyond mere representation by managing to be both intellectually rigorous and exciting to read. It makes for a vital contribution to our understanding of gender variance and its place in social and political history, all around the world.

Meredith Talusan is the author of “Fairest” and the founding executive editor of Them. 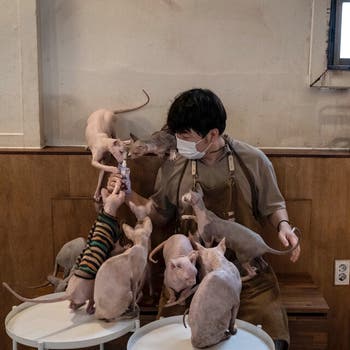 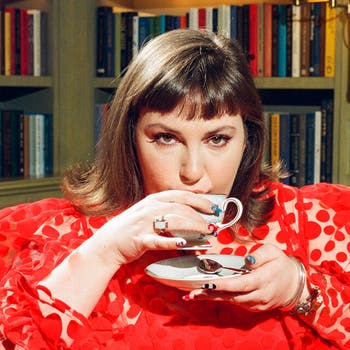 Lena Dunham Channels a Voice of a (Different) Generation 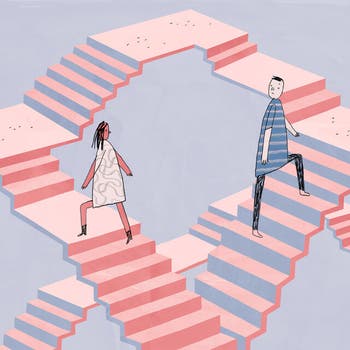 Why Is My Husband Marrying Her? 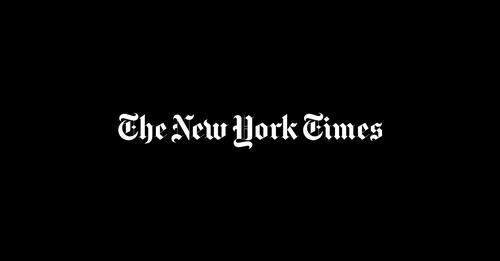 When Her Husband Is Guilty, What’s a Wife to Do?

Deanna Raybourn Puts Power in the Hands of Older Women

12 New Books We Recommend This Week

How a Bombshell Secret Brought a Fractured Family Together

The Proud Boys and the Long-Lived Anxieties of American Men

15 Memoirs and Biographies to Read This Fall

The Buildings That Drove Their Creators to Despair

‘The Lord of the Rings: The Rings of Power,’ Season 1, Episode 5: Misty Mountain Hop

The Town That Charles Built

A Red-Hot Affair With a Younger Man, and the Writing It Kindled

A Finnish Scholar Wants to Change How We See American History

Title Search: How Well Do You Know Banned Books?