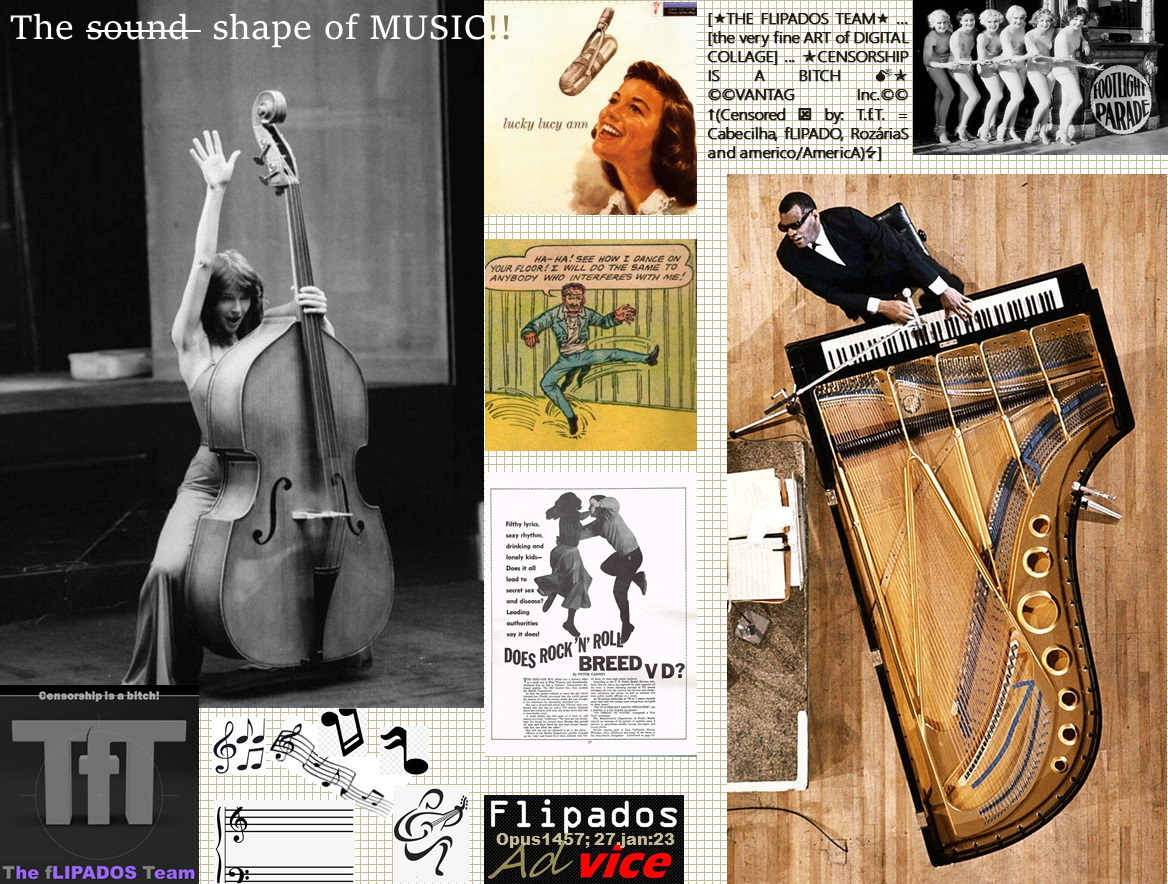 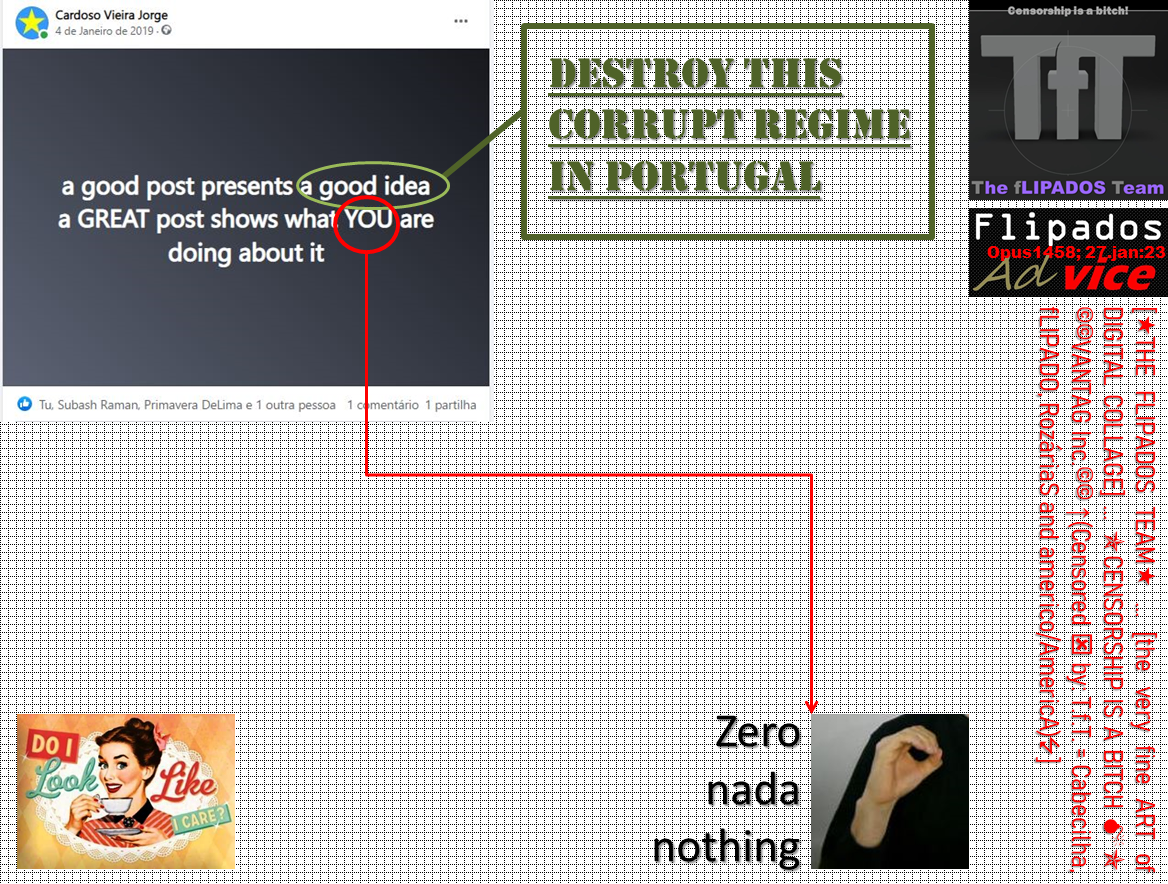 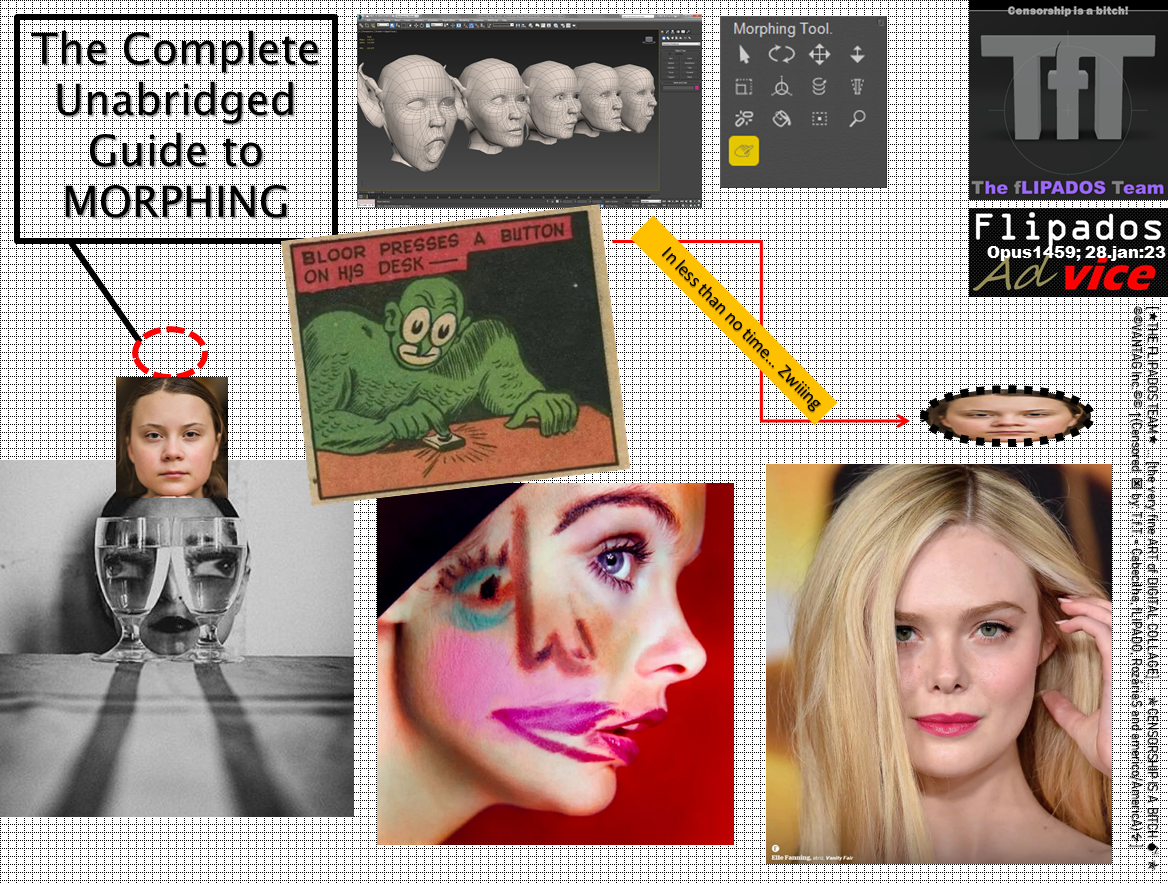 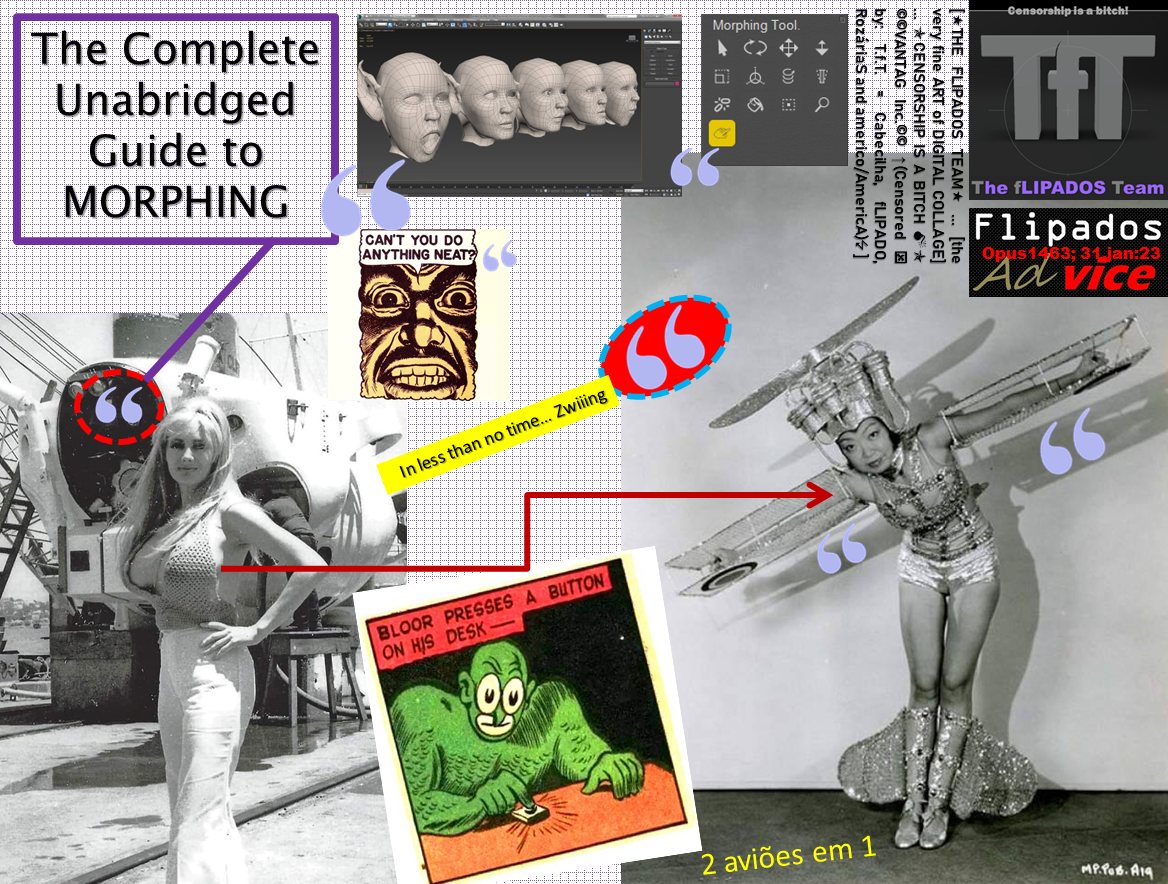 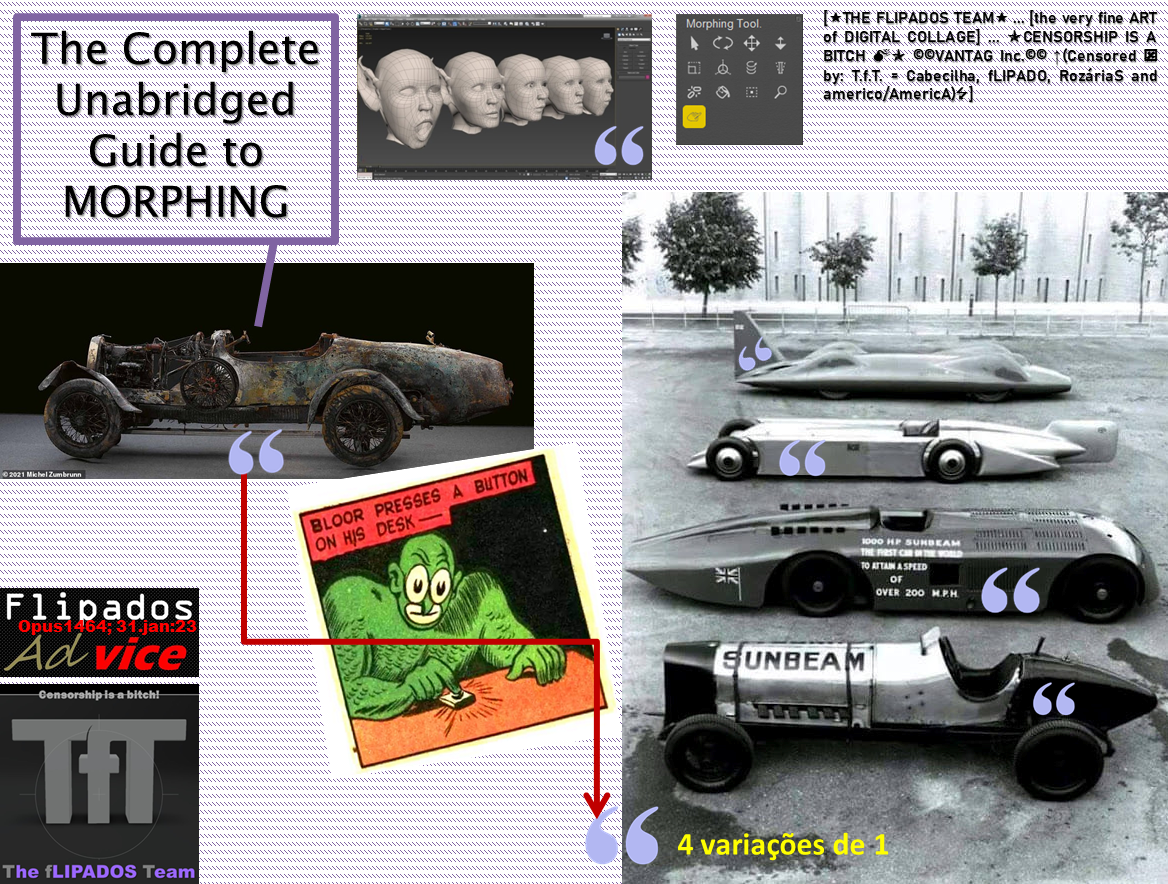 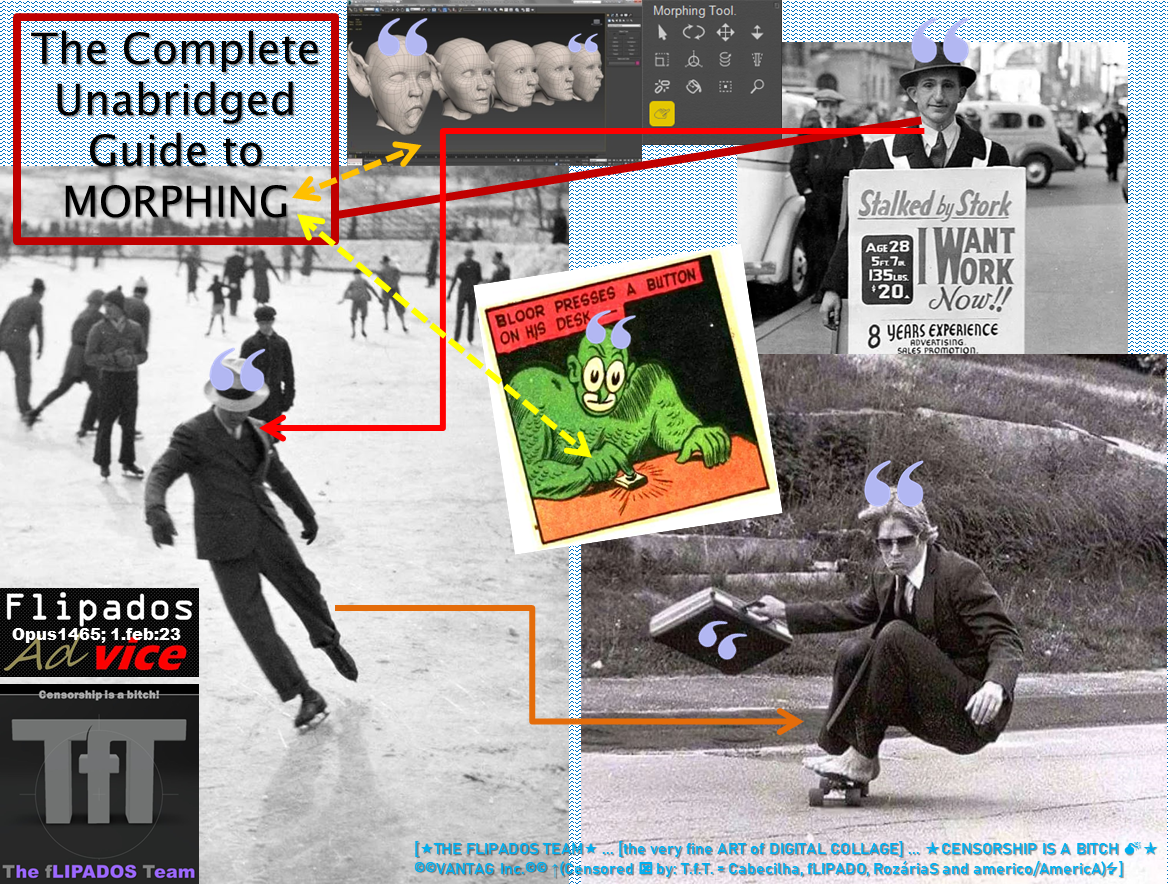 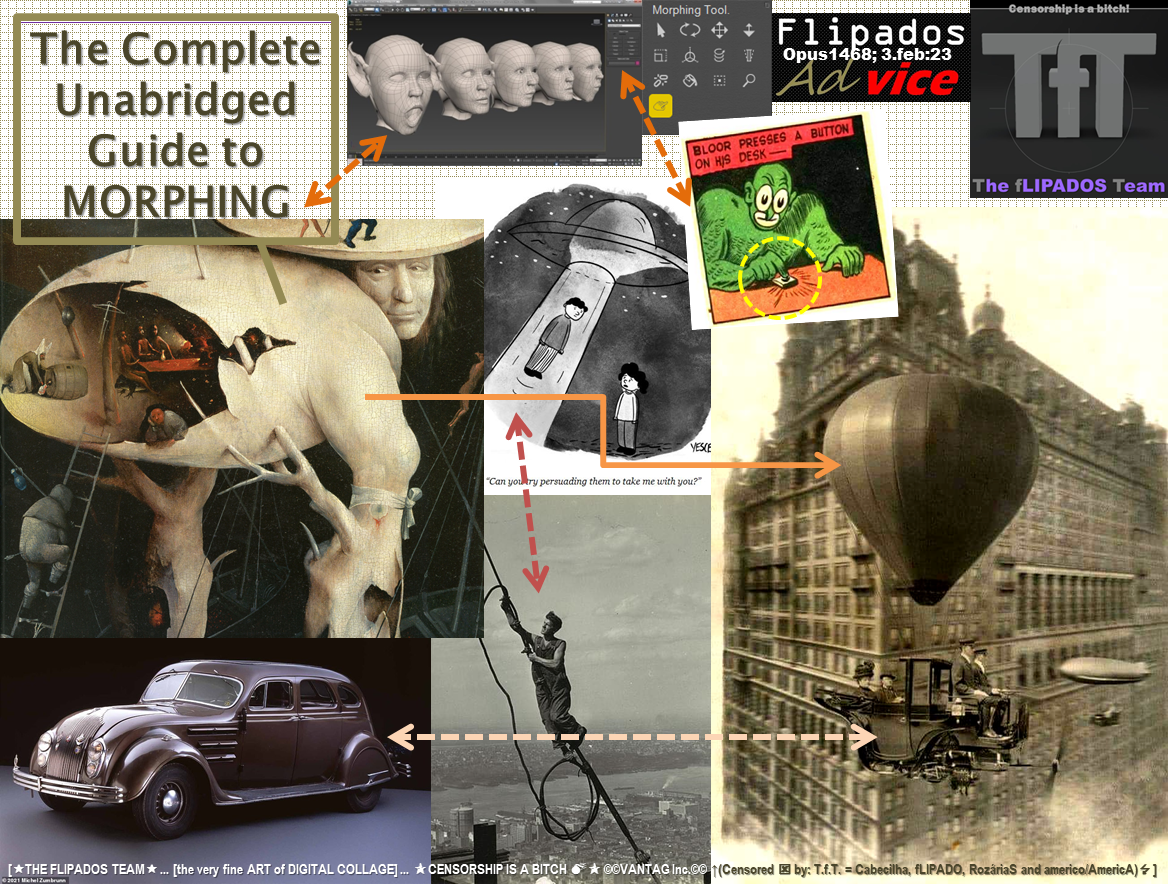 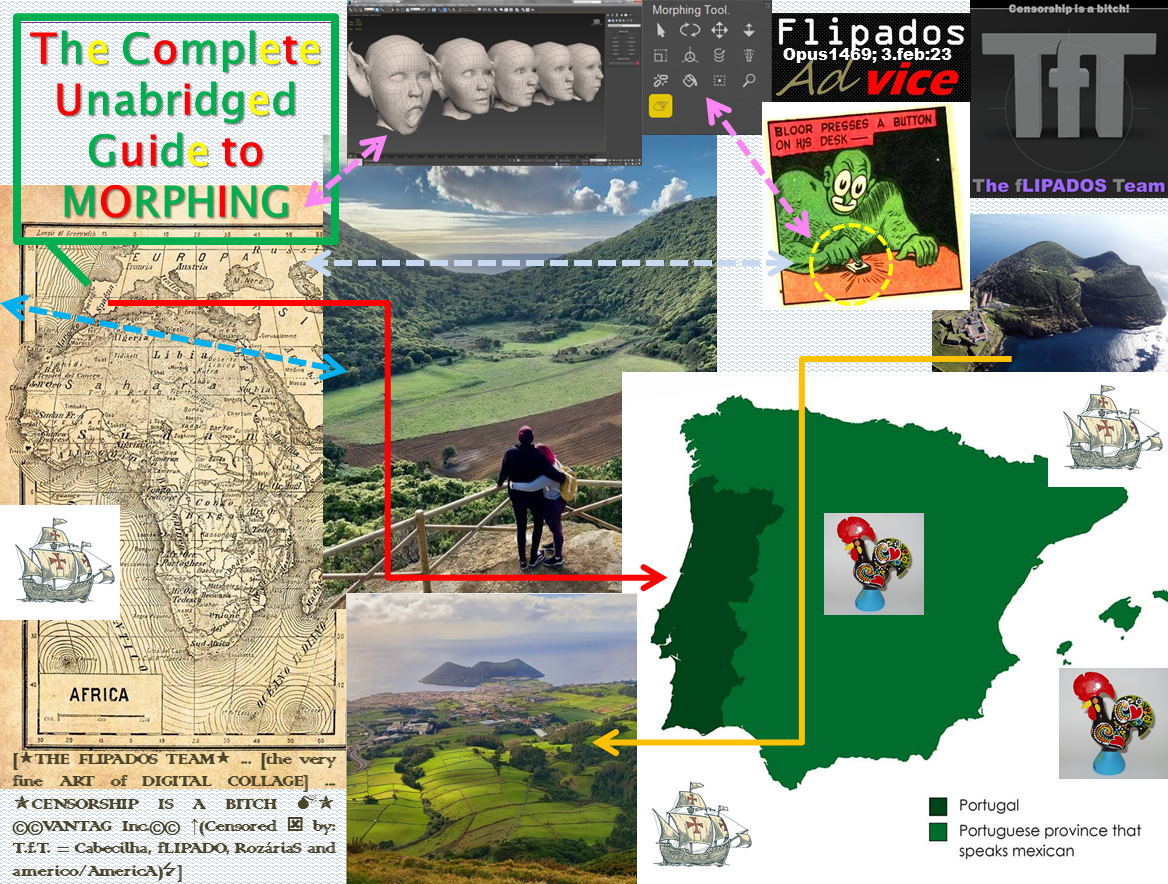 The auction house’s four-part auction extravaganza was a decidedly mixed bag, bringing a total of $74.5m across 124 lots

What felt at times like a four-act play with intermissions, Sotheby’s Old Masters marathon in New York on Thursday (26 January) racked up $74.5m ($89.7m with fees), setting a record with the restituted cover lot. Combined pre-sale estimates for the 124 lots offered across the four morning and afternoon sales ranged from $77.5m to $111.9m, perhaps an overly ambitious expectation given the prevailing mood in the market. Ten lots spread across the sales came backed by house guarantees and/or irrevocable bids (also known as third-party guarantees). One day prior, Christie’s had come up similarly short of its pre-sale estimate, clocking $62.7m (including fees) from its two marquee auctions.

The multi-sale action began with a white-glove result for ten Baroque works that had belonged to divorcing collectors Mark Fisch and Rachel Davidson. The group was led by Peter Paul Rubens’s gory and dramatic Salome presented with the head of Saint John the Baptist (1609), which fetched the season-high $23.5m ($26.9m with fees), just shy of its $25m low estimate. It last sold at auction at Sotheby’s New York in January 1998 for $5.5m.

The large-scale Orazio Gentileschi composition Penitent Saint Mary Magdalene, featuring her partially undressed figure reclining in part on an open book, hammered at its low estimate of $4m. With fees the price came to $4.8m.

The Rubens came to market backed by an irrevocable bid andthe Gentileschi was backed by a guarantee.

A short break followed the sold-out Fisch Davidson collection auction before the next tranche of offerings, a group of Dutch pictures that had belonged to the late Seattle collector Theiline Scheumann. Those works brought more mixed results, led by Frans van Mieris the Elder’s illuminating A young woman sealing a letter by candlelight (1667), which bested its high estimate of $2m to hammer for $2.2m ($2.7m with fees).

Another winner was Jan van der Heyden’s stunning and crisply lit An imaginary view of a quiet canal in Amsterdam, which brought $1m ($1.2m with fees) against a pre-sale estimate of $1m to $1.5m.

Another coffee break preceded the main action, the Master Paintings Part I sale, which had a total pre-sale estimate of $23m to $33.9m (before fees). The sale saw a number of casualties mixed in with brief flourishes of auction fever, ultimately tallying a sell-through rate of just 60.4% by lot.

A small jewel of a nativity scene, a composition executed against a golden ground by the Florentine Master of the Spinola Annunciation, sold for its low estimate of $2m ($2.4m with fees). That result was good enough to set a new auction record for the 14th-century painter's work.

Italian works stood out among the more than 50 lots in the sale, with Annibale Carracci’s intense Portrait of a man with a moustache and beard, bust length (1587-90) bringing in $120,000 ($151,200 with fees) against an estimate of $150,000 to $200,000, and the stunning, recently rediscovered and restituted cover lot, Bronzino’s Portrait of a young man with a quill and a sheet of paper, possibly a self-portrait of the artist (around 1527) nearly doubling its high estimate of $5m to achieving a record-setting $9m ($10.6m with fees).

At least four bidders chased the Bronzino portrait, including an online underbidder. The prized lot went to a so-far unidentified man seated in the saleroom. It surpassed Portrait of a young man with a book, which sold at Christie’s New York in January 2015 for $9.1m with fees.

The portrait had languished, unidentified for decades in a German government office building before it was restituted to the estate of Gertrude (Trudy) Sommer, the daughter of the original owner, Ilsa Hesselberger, in 2021. Hesselberger had acquired the painting in 1927, but her art collection and properties were confiscated by the Nazis and she perished in a concentration camp at age 51 in 1941. All of the net proceeds from its sale will benefit charities, including Selfhelp Community Services.

Another of the sale’s star lots, Anthony van Dyck’s moving depiction, A study for Saint Jerome, in oil on canvas laid on panel and featuring the bearded saint nude and seated with outstretched arms, brought $2.5m ($3m with fees), firmly in line with its $2m to $3m estimate. It came to market backed by a third-party guarantee.

Also in a religious vein, Titian’s gloomy yet dramatic Ecce Homo, depicting a bound Christ with the crown of thorns and a helmeted guard stationed beside him, sold for $1.7m ($2.1m with fees) against a pre-sale estimate of $1.5m to $2m. It last sold as “Studio of Titian” and titled Christ as the Man of Sorrows at Christie’s New York in October 2019 for $206,250 with fees. In the interval it was cleaned and upgraded to autograph status.

Old Masters need reinventing to avoid being frozen out

While buyers’ appetites seemed less peckish at times, hunger did appear for the likes of Peter Lely’s Portrait of the Hon. Mrs. Lucy Loftus, which sped past its $300,000 high estimate to hammer at $1.2m ($1.5m with fees).

The day concluded in the afternoon with the 49-lot sale “Bouguereau and His Circle: Then and Now,” which juxtaposed works by the 19th-century French academic painter William-Adolphe Bouguereau and his contemporaries with new paintings in a similarly classical, representational vein. Elizabeth Jane Gardner Bouguereau’s sweet The Little Mother made $320,000 hammer ($403,200) with fees against its $300,000 to $500,000 estimate.

Sotheby’s Masters Week sales continue on Friday, when Christie’s will likewise wrap up most of its Classic Week auctions.