We find style inspiration everywhere we look—and in the arts, most of all. Our fellow creatives may talk strokes and shadows while we talk darts and seams, but if anyone can get us out of a fashion rut, it’s an artist with big dreams. So today, we’re rounding up our favorite moments in style inspired by paintings, sketches, and sculpture. They say life imitates art—and no one knows that better than the fashion set.
LS

Let’s not make any empty resolutions. While 2014 might mean (finally) getting active, we have no reason to confine ourselves to treadmills, pilates machines or bikes that go nowhere. Grab some skis, snowshoes, or skates, cause the great outdoors await. Here are a few vintage ladies who know what’s up. Learn from them, you’ll thank us later.
LCM

La Piscine, 1969
Jane Birkin is one of those women that history just won’t be able to forget. Not that we want to, of course. The bangs, the baskets, and those big doe-eyes, Birkin in the 60s and 70s was an unmistakable and unforgettable woman. As she celebrates her 68th birthday today, we’re looking back on the moments that made her an icon – and a sex symbol. Between some very PDA chansons with Serge Gainsbourg, an an acting career anyone should be (at least a little) jealous of, the see-through dresses and the world’s most famous bag named for her, it’s no surprise that Jane is still one of few women who can rightfully claim the term “iconic” for themselves.


Among the multitudes of photos of the past, there are some that show the history from a different perspective. The best of theses images can help you to imagine better than any book or movie what it was really like to live through that moment, now lost forever.
Bright Side has picked out 20 fascinating shots which fit this description perfectly. Take a look.

gettyimages.com
You have no chance of attracting her attention if your opponent is Alain Delon. Even if you’re Mick Jagger.

viralfhd
Osama bin Laden on vacation with his family, Sweden, 1970.

diddlybop
Nikola Tesla in his laboratory.

bublink
Ernest Hemingway after one of his parties.

foroloco
Women protest agains the forced wearing of the hijab in Iran after the Islamic Revolution, 1979.

puls-planeta
The last photo of the Titanic before it sank, 1912.

fishki.net
A Frenchman gives a light to Winston Churchill, 1944.

diddlybop
A smoking break during the construction of the RCA building, 1932.

viralfhd
The seal on the doors of the tomb of Tutankhamen, 1922. It had remained intact for an incredible 3,245 years. 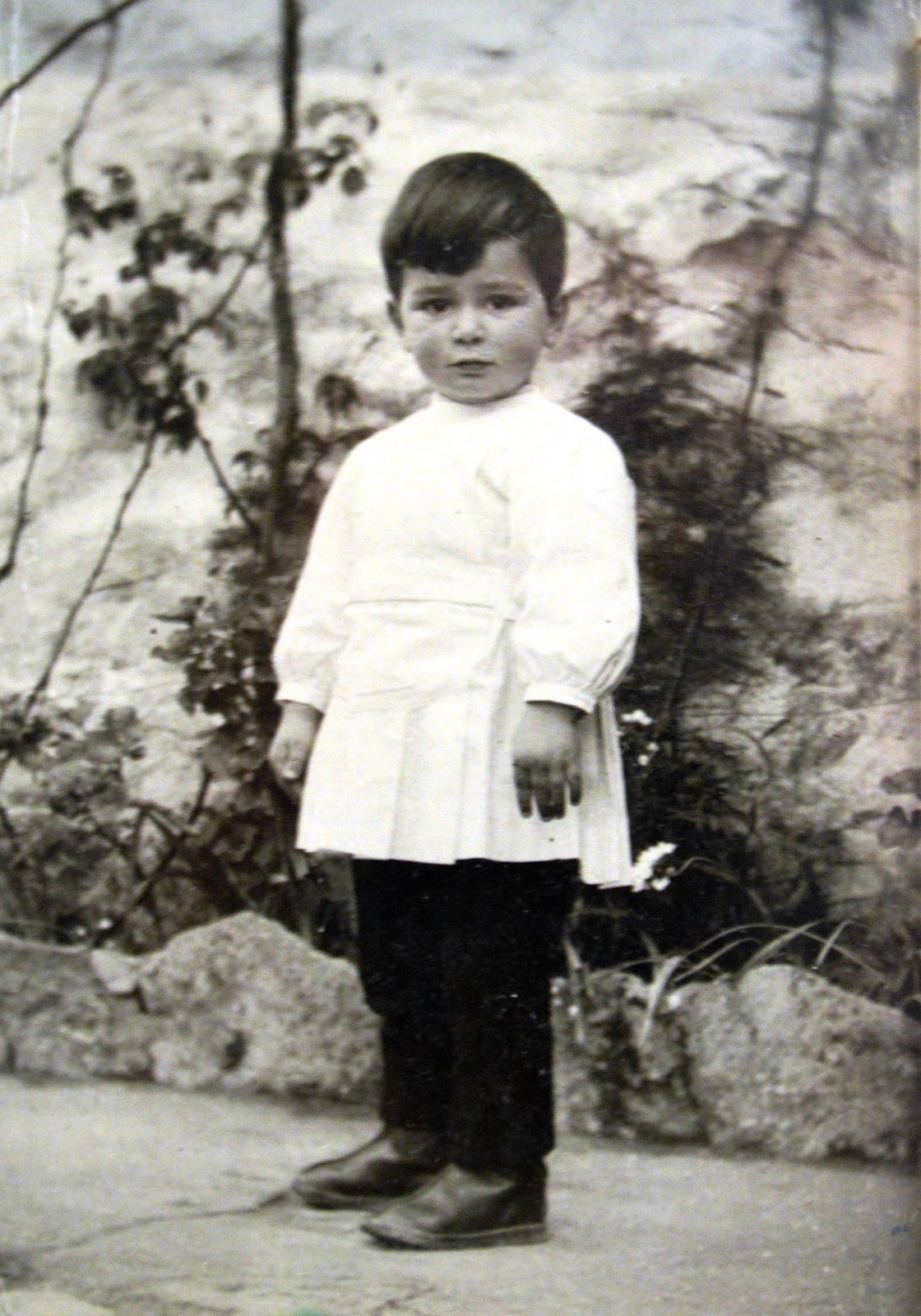 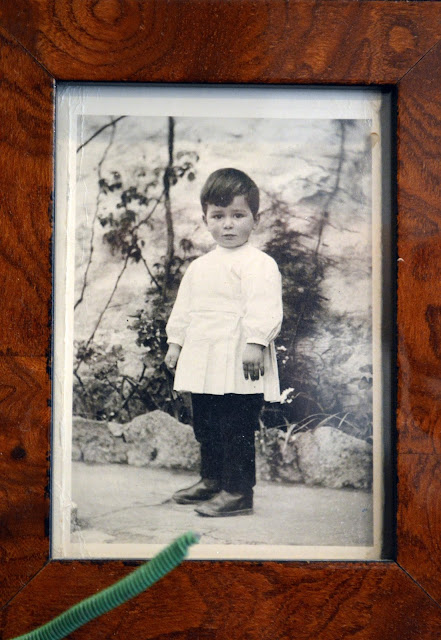