In China, the Photobookas Art and History


On a fateful 2006 trip to a Beijing flea market, the photographers Martin Parr and Ruben Lundgren were fascinated by the Chinese photobooks they discovered. Soon, they became obsessed. Mr. Lundgren, who relocated there and became fluent in Mandarin, helped Mr. Parr make sense of the many volumes they began to systematically collect. By 2009, Mr. Lundgren’s Beijing apartment overflowed with books.
Their joint effort has resulted in “The Chinese Photobook” (Aperture), a rigorous exploration of the genre’s richness and diversity from the dawn of the 20th century to today...
http://lens.blogs.nytimes.com/2015/07/30/in-china-the-photobook-as-art-and-history/# 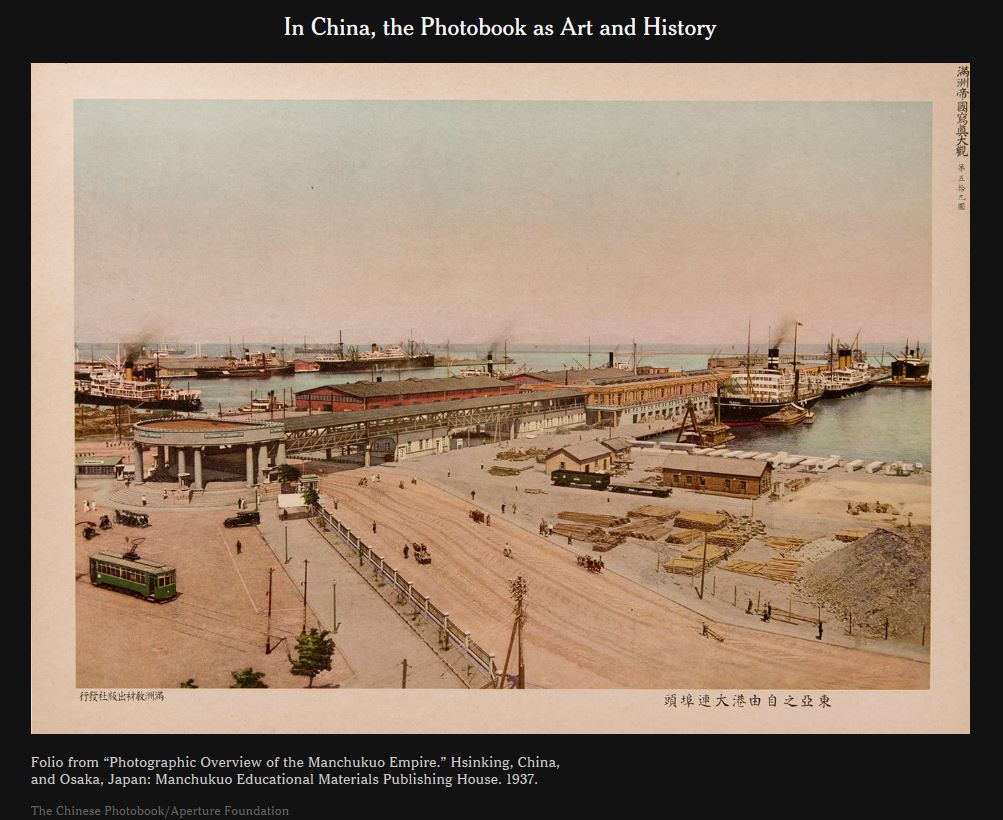 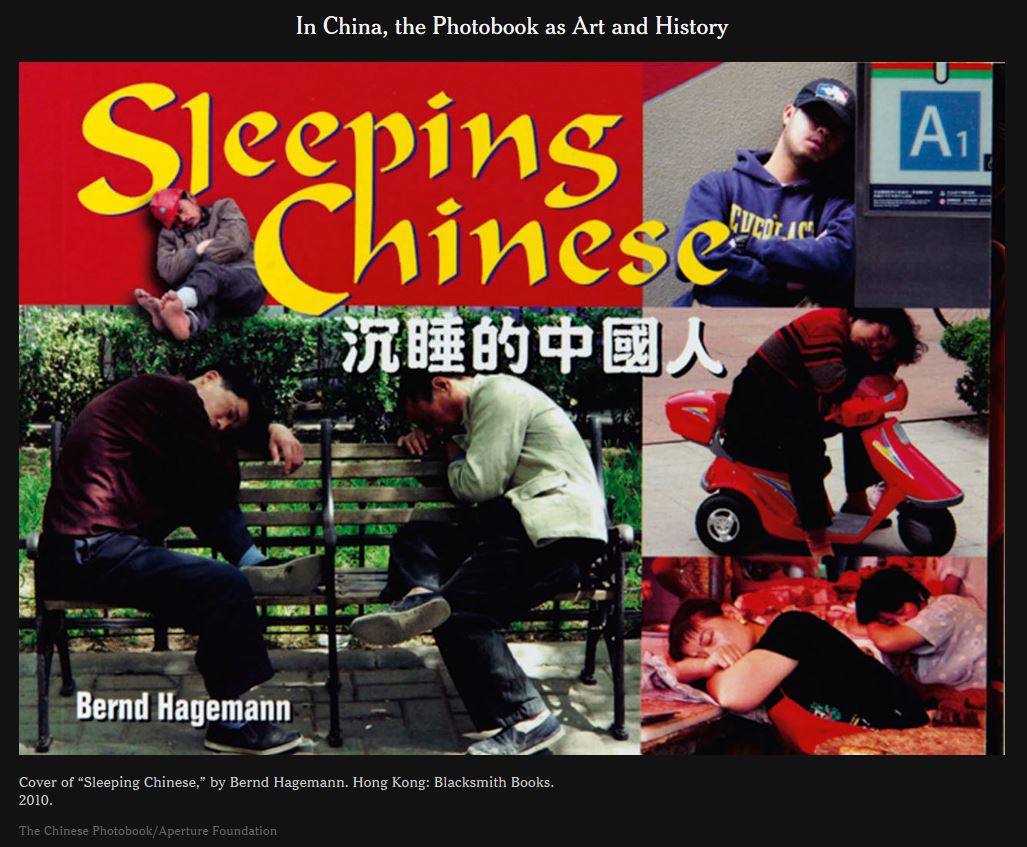 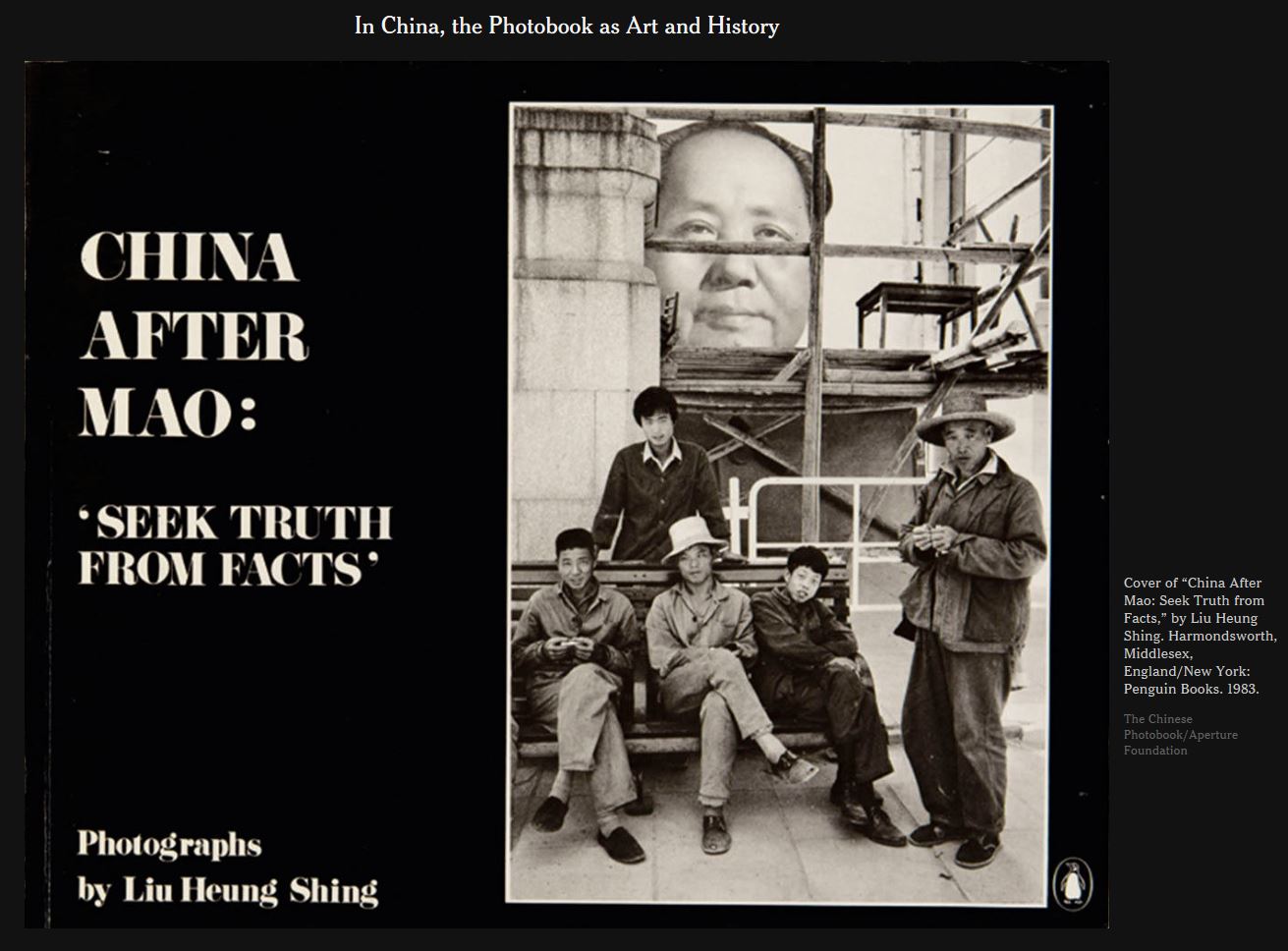 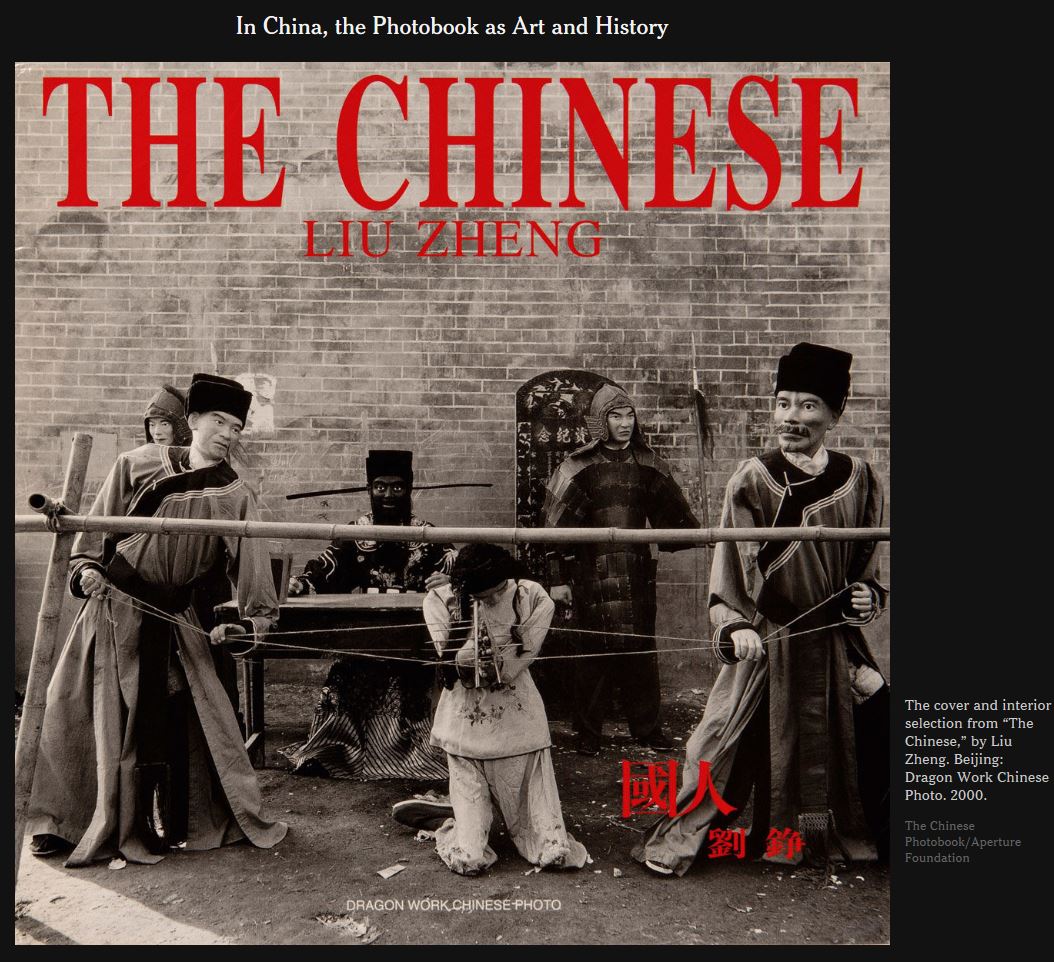 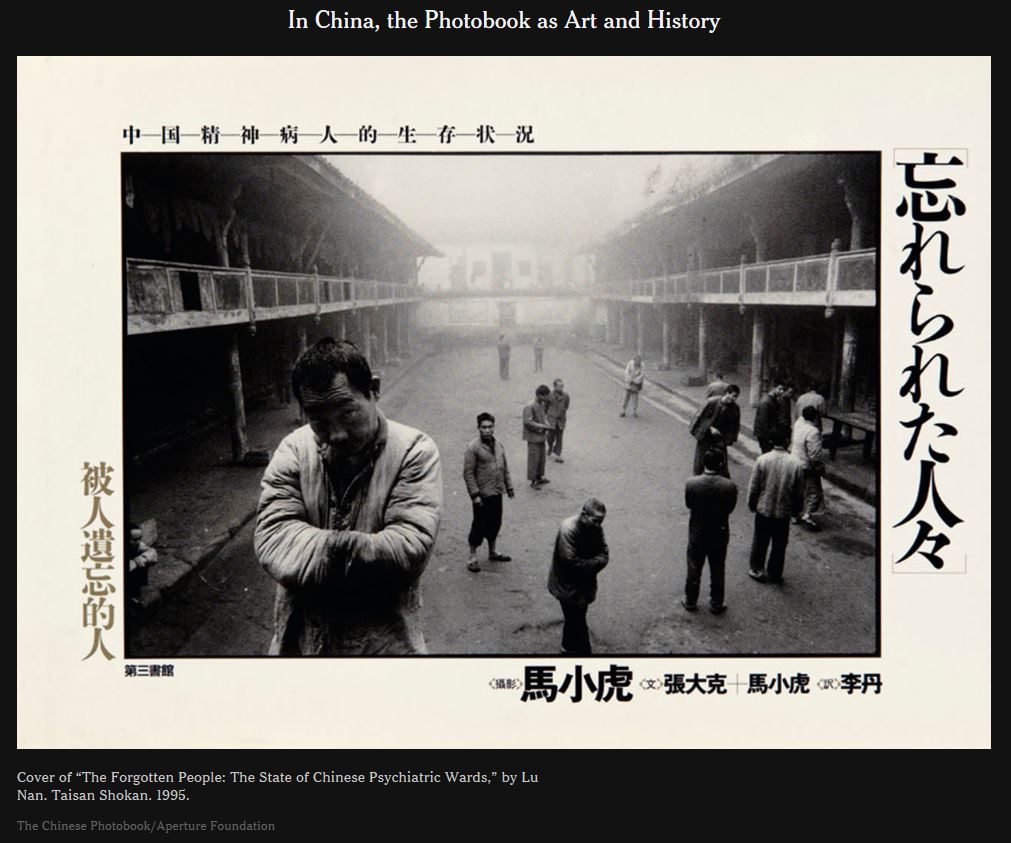 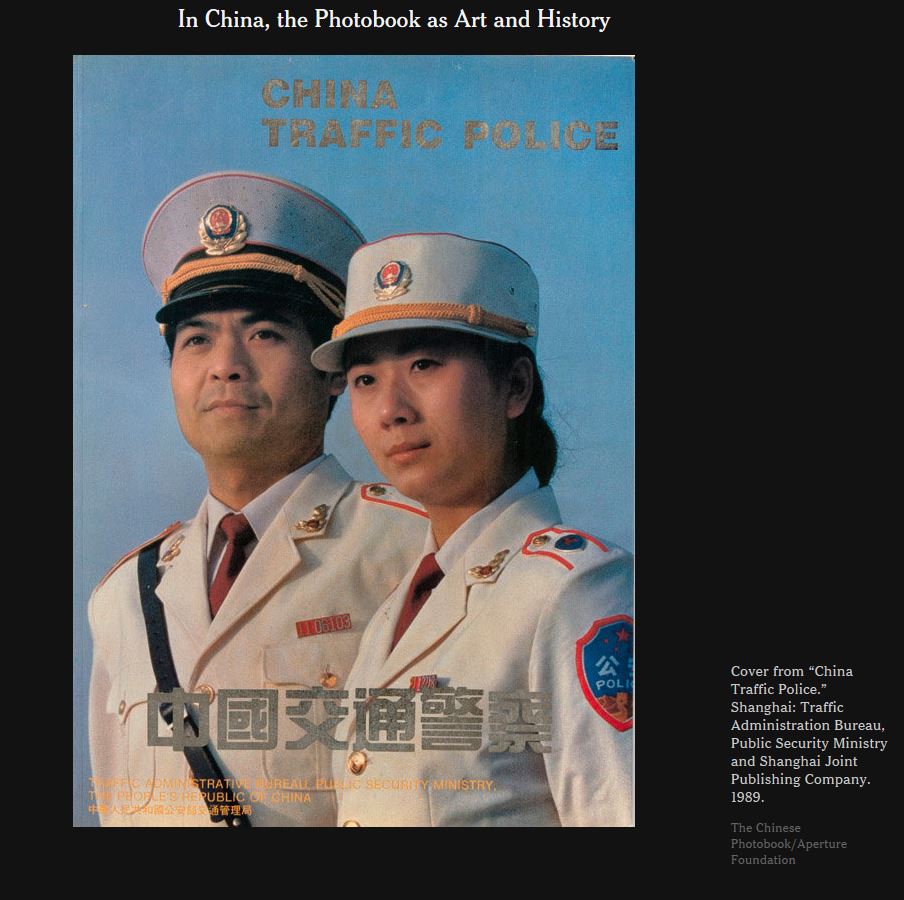 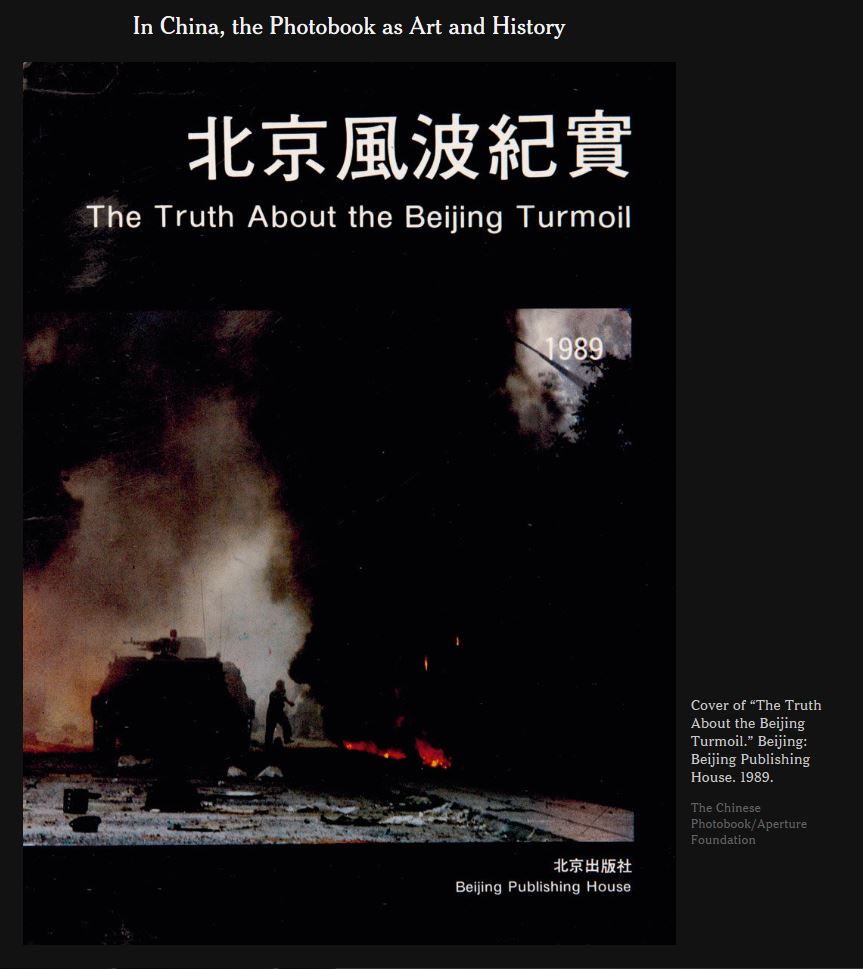 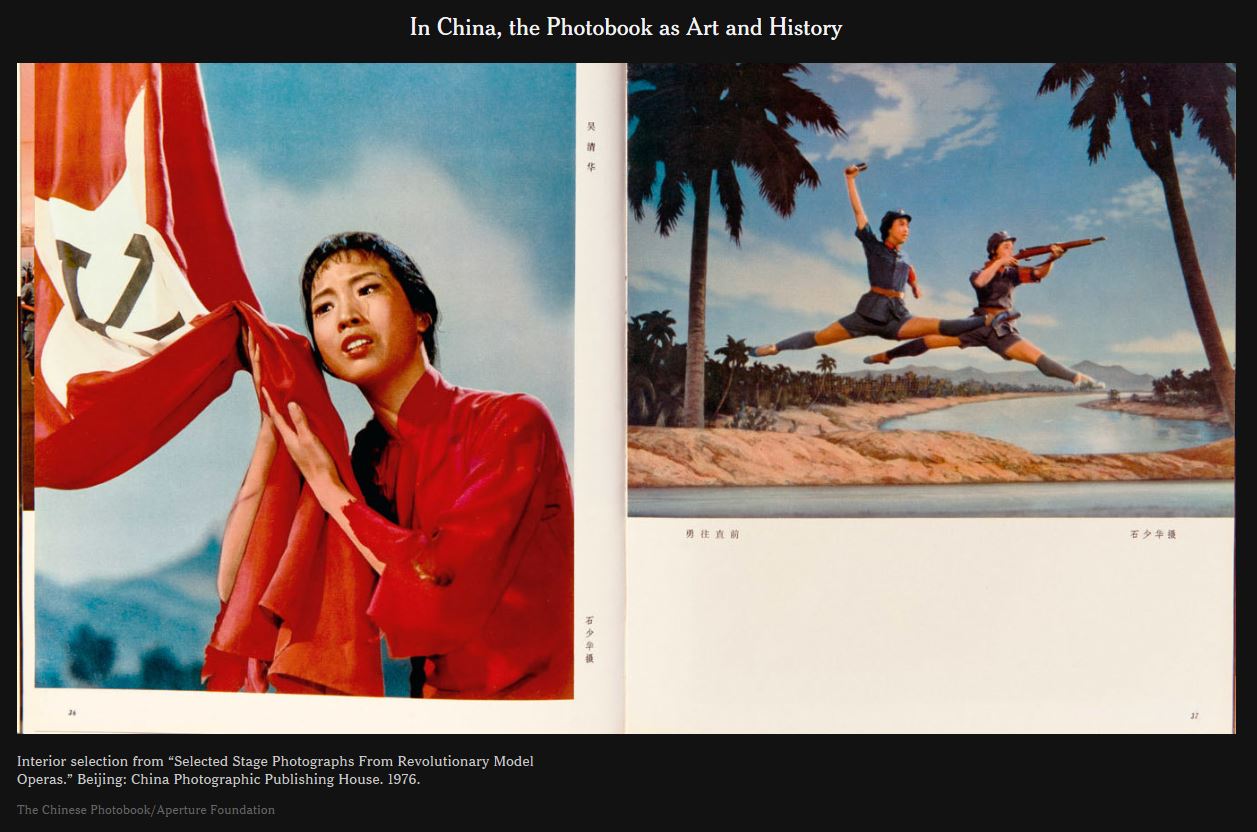 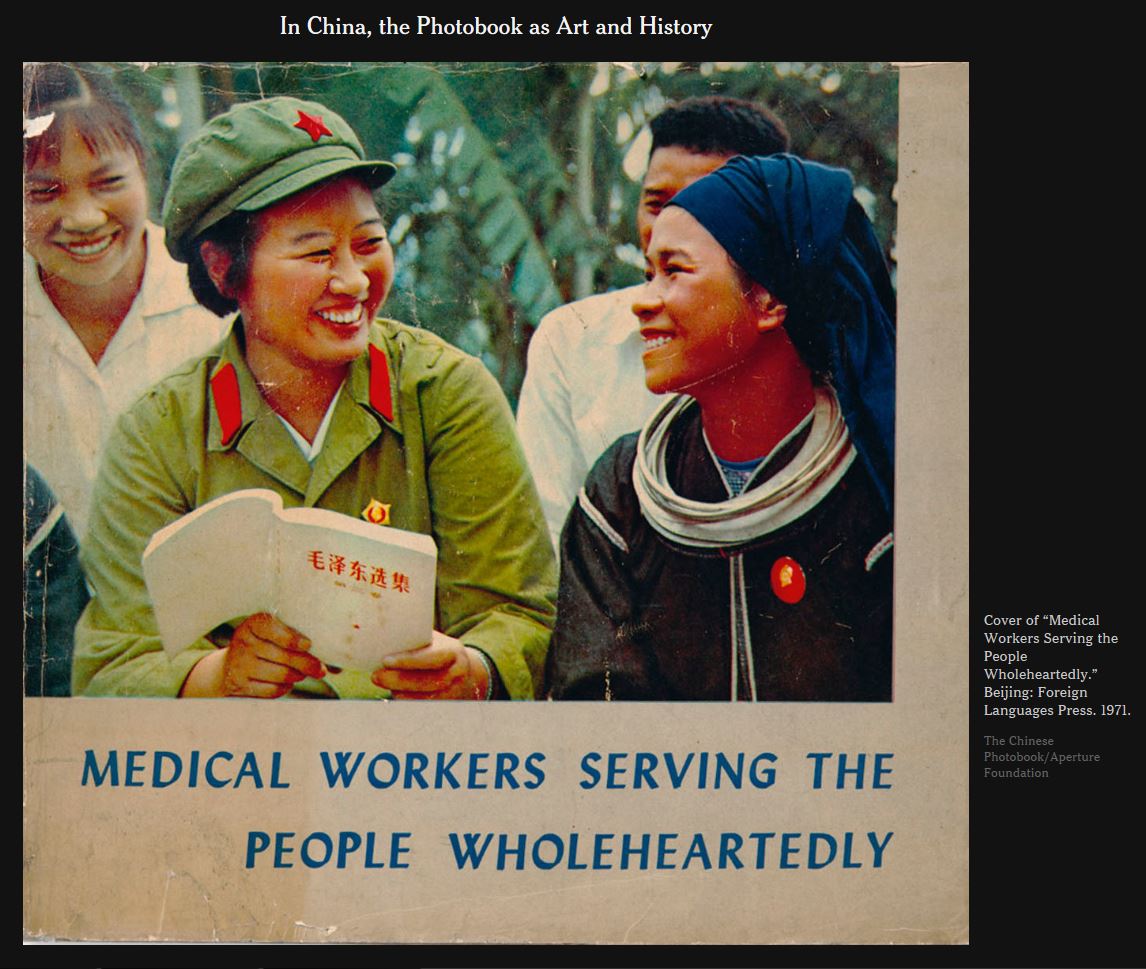 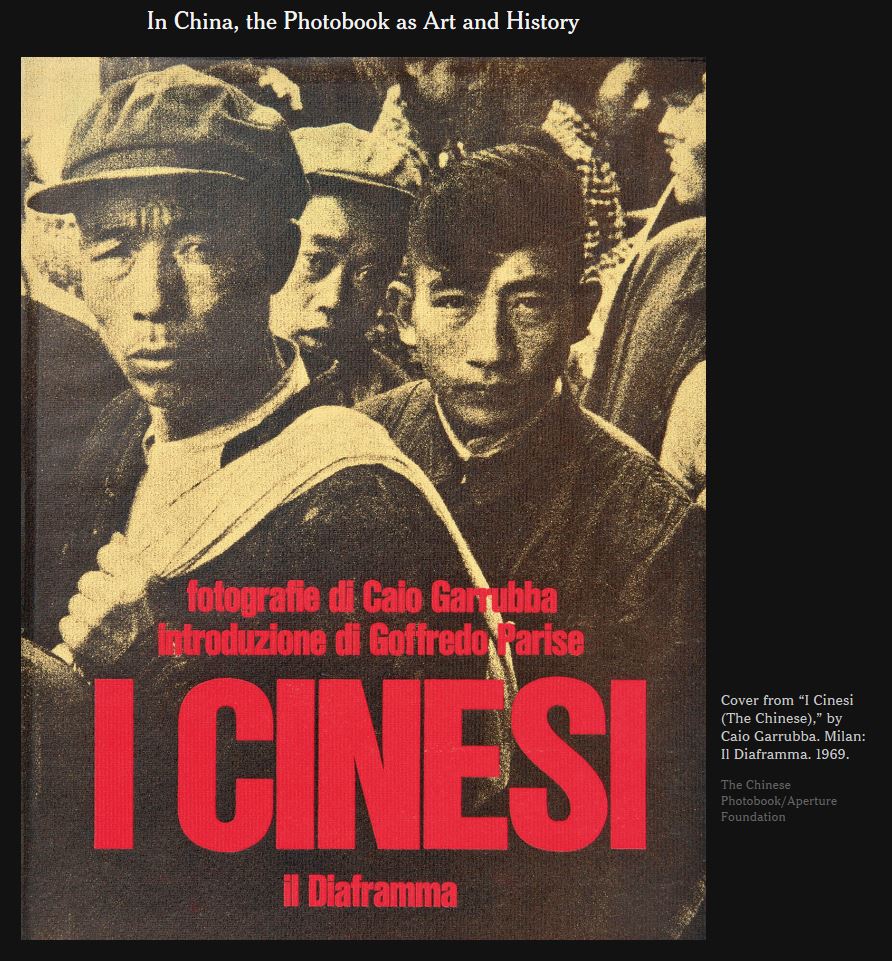 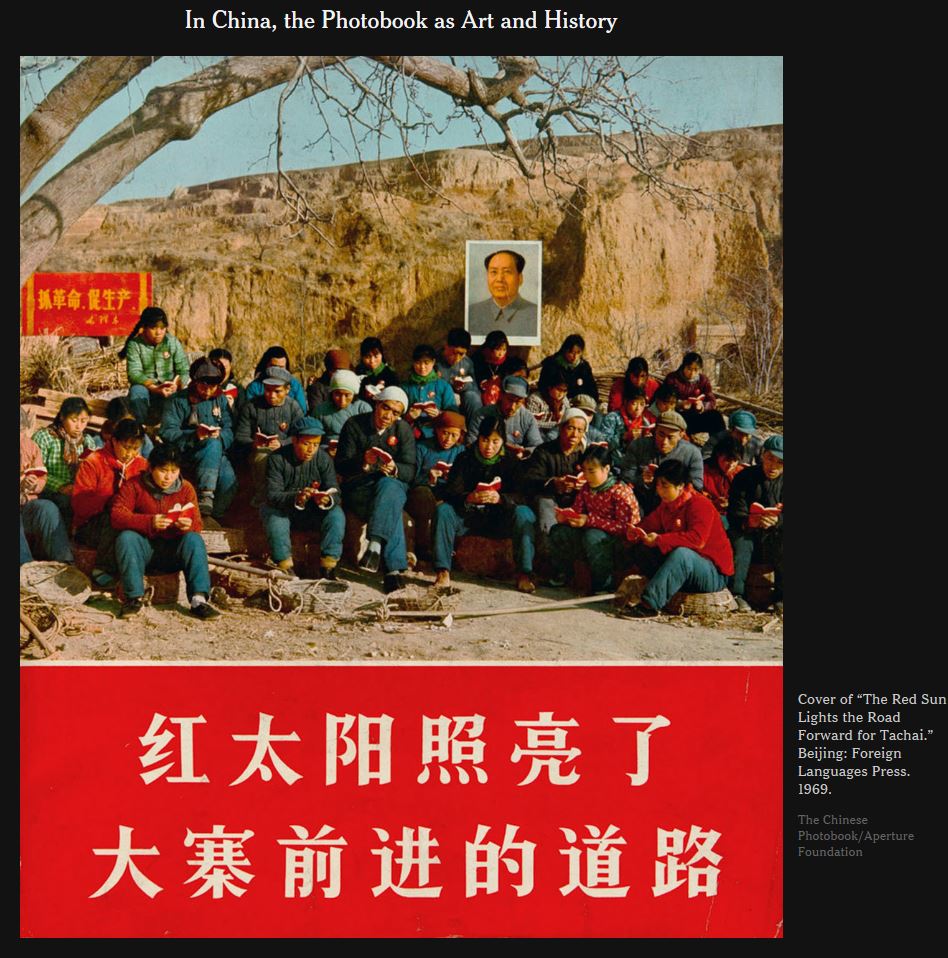 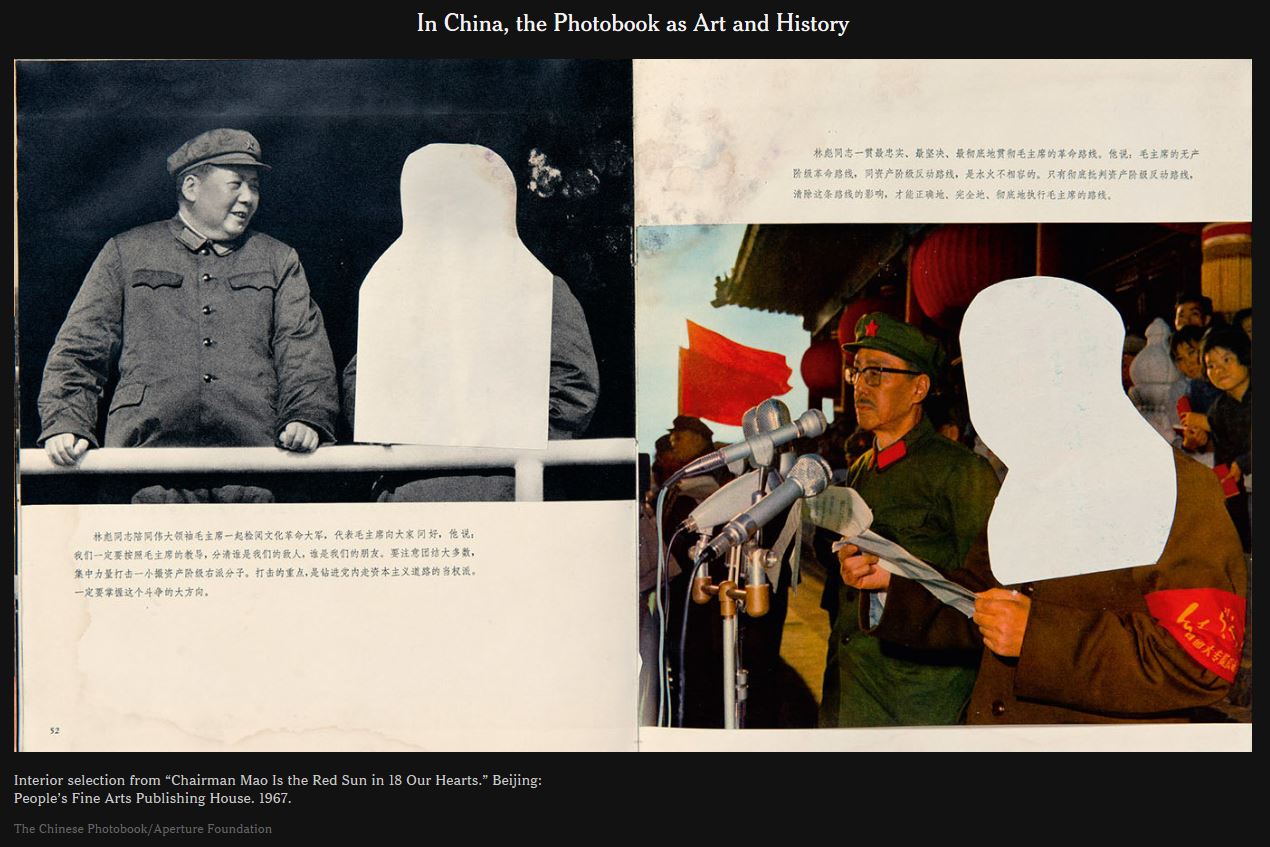 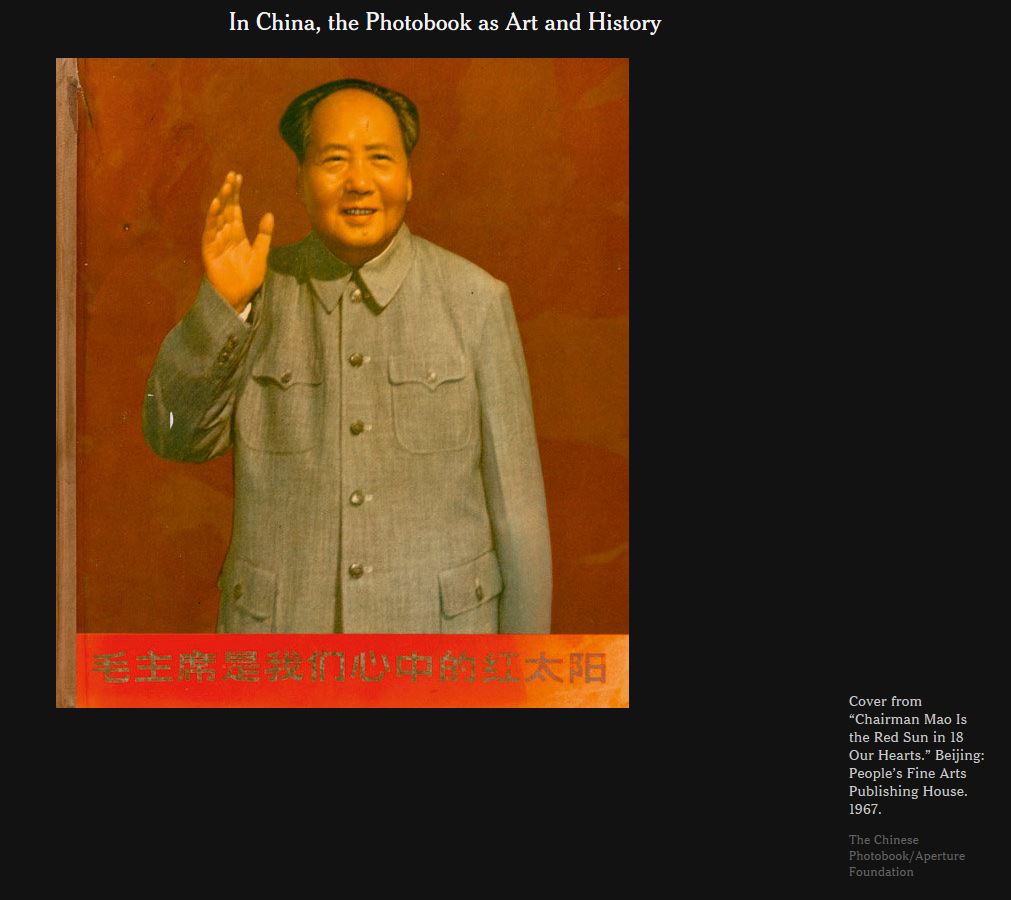 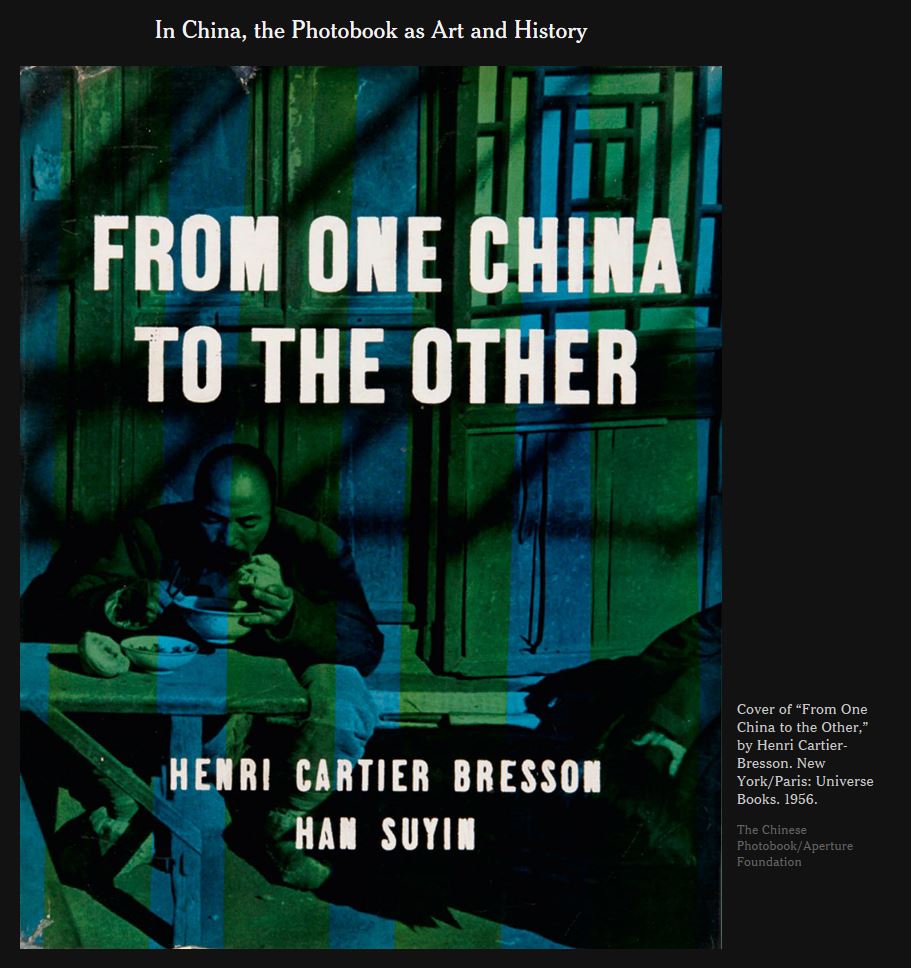 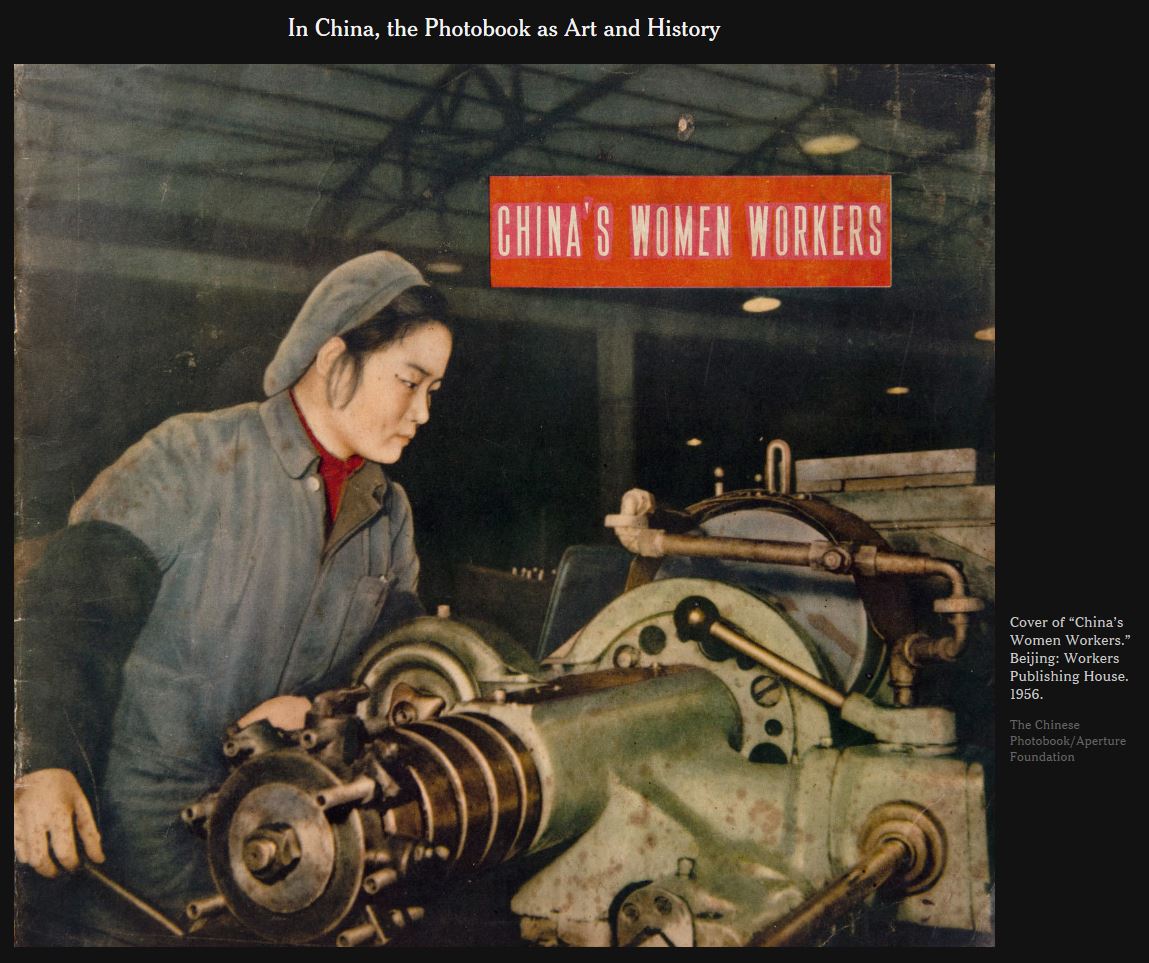 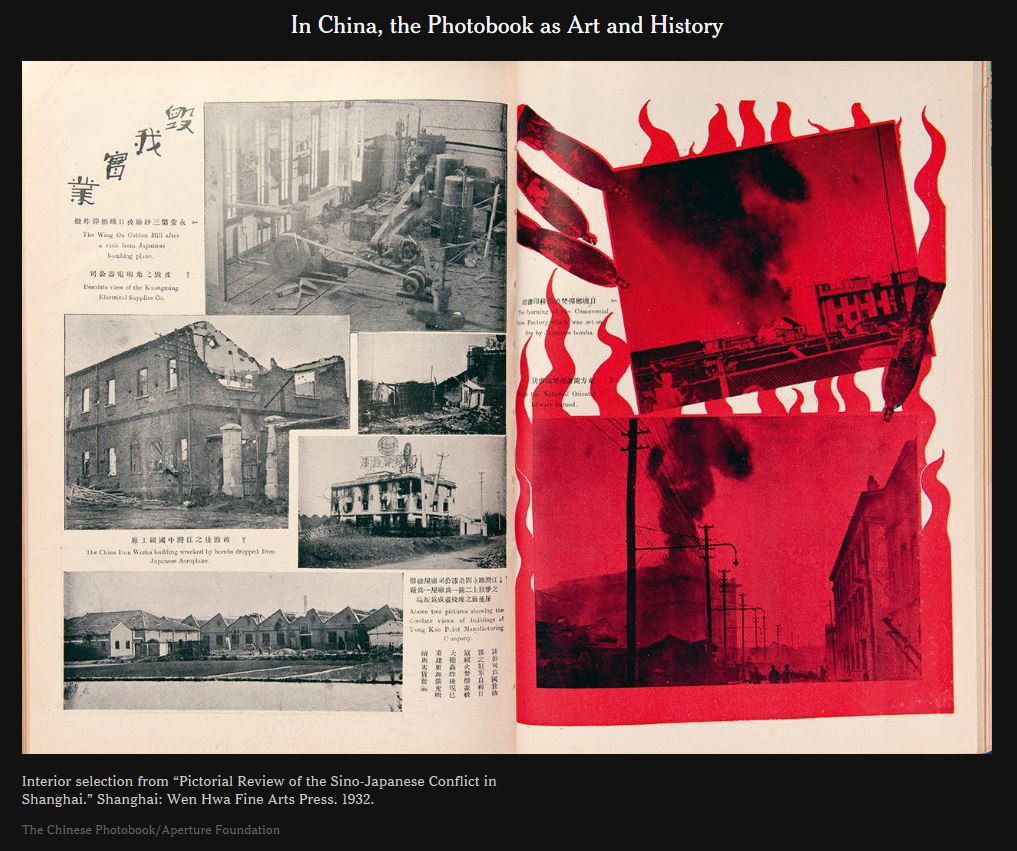 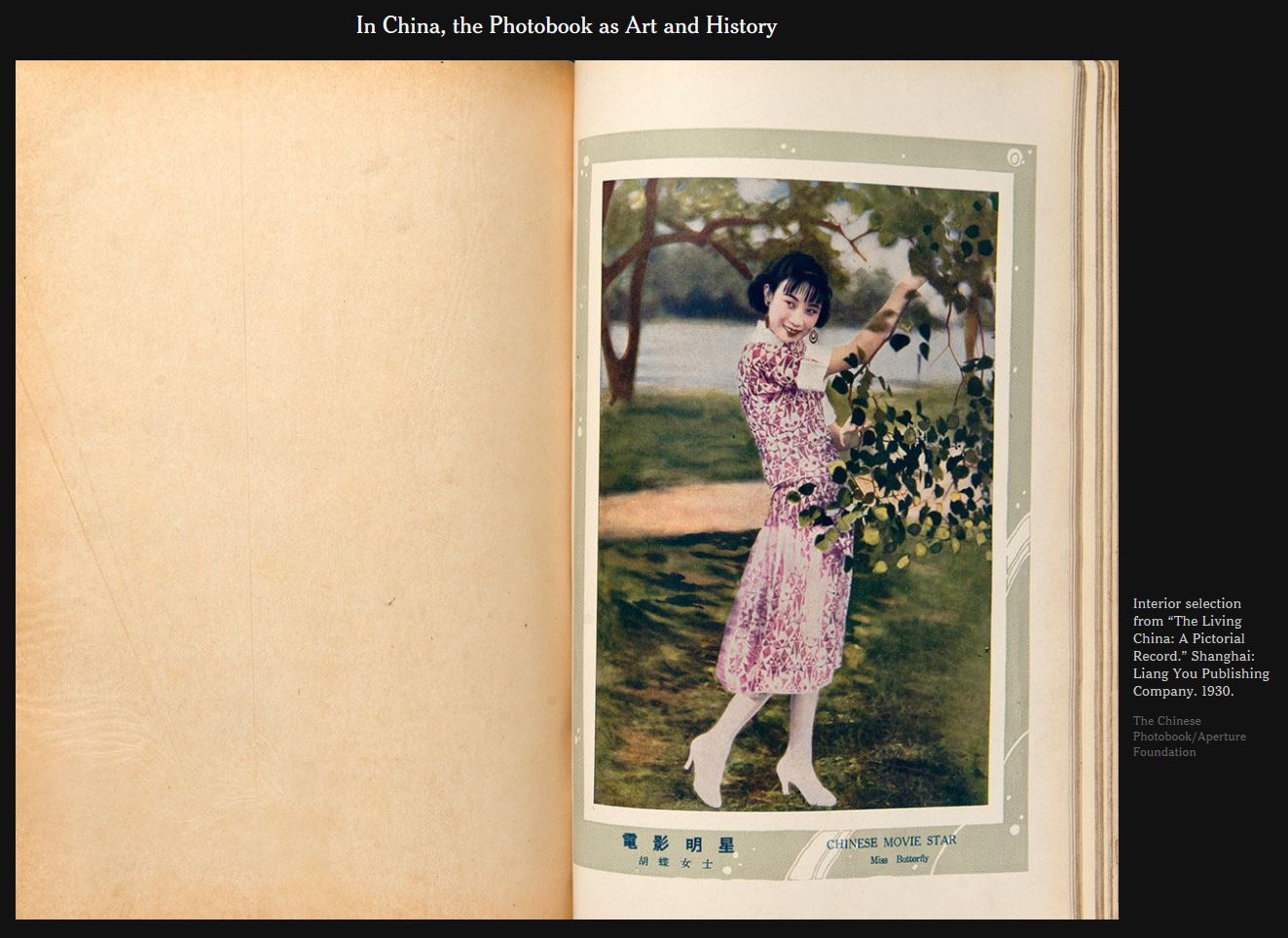 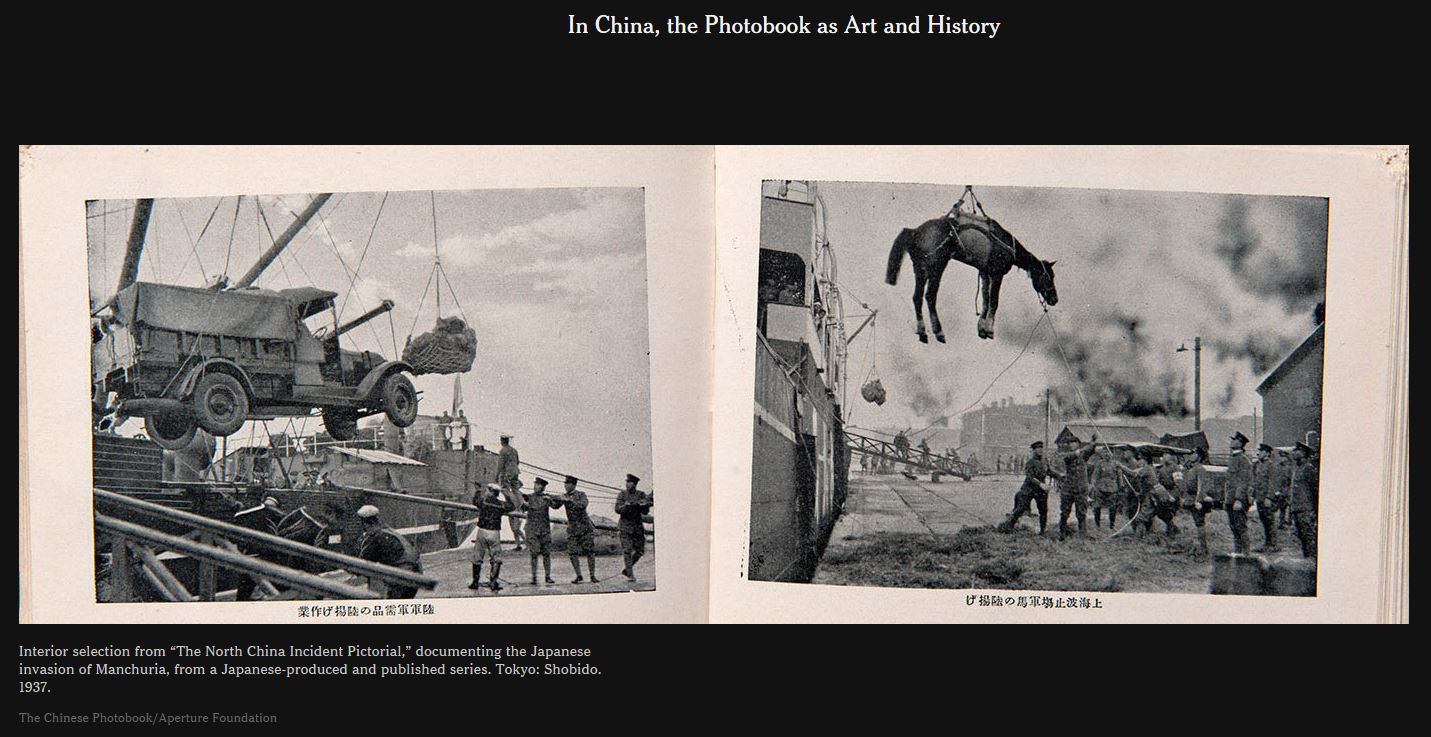 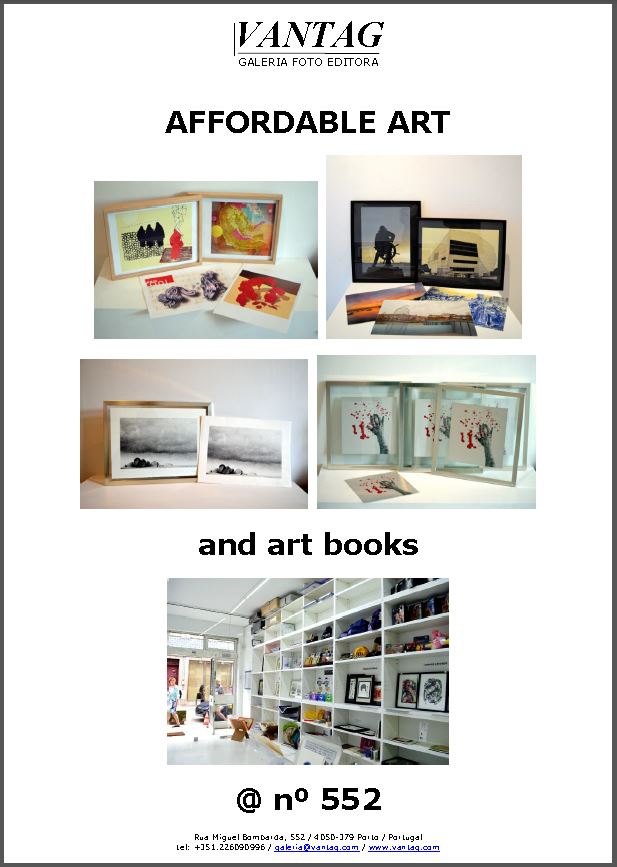 Stripe is gaining more financial allies to help it take on the digital payments industry.
The start-up, based in San Francisco, said on Tuesday that it had raised new funding from investors like Visa, American Express and Sequoia Capital, among others, valuing the young company at $5 billion. That is a significant jump for Stripe, coming roughly six months after it garnered $70 million at a $3.5 billion valuation. Stripe declined to disclose the amount of new funding, except to say it was “less than $100 million.”
Founded five years ago, Stripe has quickly gained traction by offering simple software and services for online small and medium-size businesses. Similar to Square and PayPal, Stripe accepts credit and debit cards for merchants who have not taken them previously. Stripe charges a small fee per transaction.
Posted by Cabecilha at 3:44:00 PM No comments:

In a culture that has already infused caffeine into everything including popcorn, cookies, lip balm, hot sauce, ice cream and, yes, personal lubricant, it’s not surprising that some people may find the simple act of sipping — coffee, tea, whatever — to achieve a buzz painstakingly backward.
The solution? Pass the vape, dude.
E-cigarettes have merged with triple-shot lattes in the form of caffeine inhalers. The new devices, with names like the Eagle Energy Vapor, promise to deliver a burst of caffeine to on-the-go college students and professionals who cannot spare the time, apparently, to pause for a Starbucks venti.
The active ingredients are guarana (the caffeine-rich Amazonian plant), taurine and ginseng. Think of it as a Red Bull for the lungs.
“It’s for when you’re on the chairlift skiing, when you’re hiking, when you’re driving in the car,” said Elliot Mashford, a Canadian entrepreneur behind the Eagle inhaler, which is being introduced at newsstands, drugstores and casinos across North America, he said.
http://www.nytimes.com/2015/07/23/style/caffeine-inhalers-rush-to-serve-the-energy-challenged.html?emc=edit_sb_20150729&nl=business&nlid=66671639
Posted by Cabecilha at 3:12:00 PM No comments: 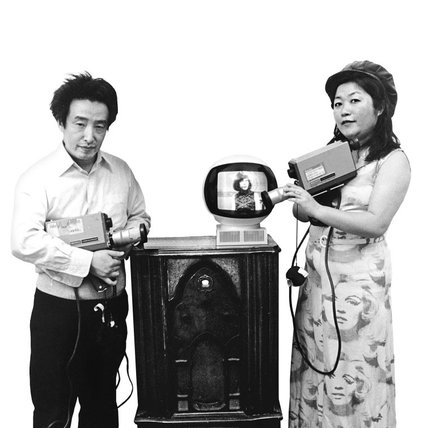 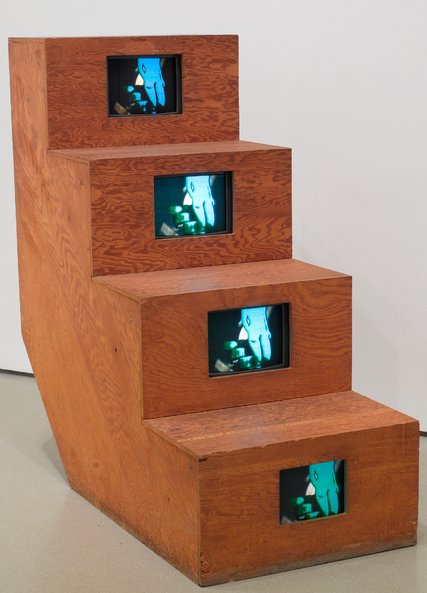 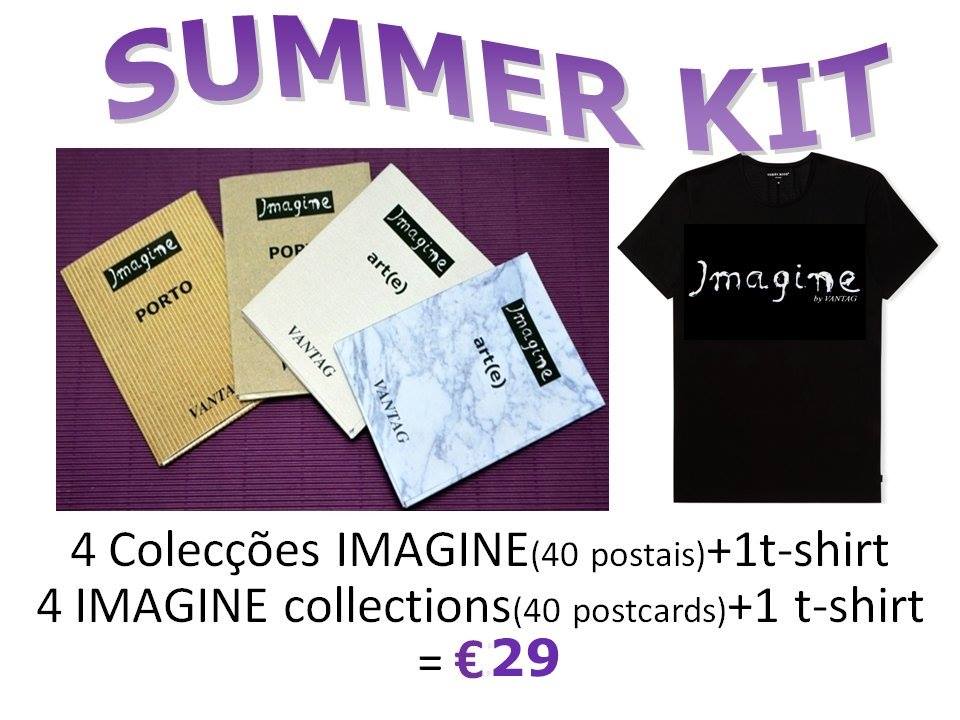 7 Reasons to Celebrate Marcel Duchamp on His Birthday


7 Reasons to Celebrate Marcel Duchamp on His Birthday Marcel Duchamp.
Photo: Courtesy of University of Southern Califórnia
Marcel Duchamp was a prankster, a rabble-rouser, and an envelope pusher. Over a century after he plunged a bicycle wheel into a four-legged stool, artists are still paying homage to his life and work.
At the time, however, not all collectors were happy with his readymades. According to Tout-Fait, the Marcel Duchamp Studies Online Journal, Dorothea Dreier commissioned Duchamp to create Why Not Sneeze, Rrose Selavy? (1921) for $300; when he submitted the work, she apparently hated it and gave it to her sister, who later sold it to collector Walter Arensberg without a profit. (It's now in the Philadelphia Museum of Art's permanent collection.)
The artist, who passed away in 1968, always had a sense of humor about his work and ensured that no one could map out his oeuvre without noticing his tricks. For example, his 1964 Fountain is a "hand-crafted, editioned, gallery-sanctioned, sort-of-signed simulation of the functional urinal" that Duchamp originally presented to the viewing public in 1917.
Here are seven reasons why we love the artist, on what would be his 128th birthday.
1. Duchamp on art: "I was very happy when I discovered that I could introduce humor into it."
2. Duchamp on his feminine alterego, Rrose Sélavy: "I decided that it didn't suffice me to be a lone individual with a masculine name, I wanted to change my name in order to change, for the ready-mades above all, to make another personality from myself."
3. Duchamp on influences:  "The first thing to know: one doesn't realize one is influenced. One thinks he is already liberated and one is far from it!"
4. Duchamp on "reverse readymades": "That would be to take a Rembrandt and to use it like an ironing board."
5. Calvin Tomkins on Duchamp: "He spoke about how he doubted everything and, in doubting everything, found ways to come up with something new."
6. Duchamp on his Impressionist stage: "When you are 15 and painting like the Impressionists, you are experimenting with yourself… It took me ten years or more to change the style [and] I tried to find something else."
7. Duchamp on Bicycle Wheel (1913): "I enjoyed looking at it, just as I enjoy looking at the flames dancing in a fireplace." 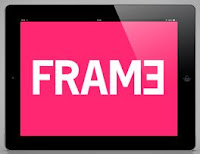 For over four centuries, a rich history in the production of pottery and porcelain sustained Japan’s Hasami region’s reputation as the source of the traditional tableware. Charged with redesigning the flagship’s interior, architect Yusuke Seki literally elevates artisanal ceramics to a whole new level inside the Maruhiro flagship.

Sourced from the kiln disposal areas of local factories, nearly 25,000 ceramic pieces with imperfections made during the bisque and firing processes were collected and then cast into concrete. The cloned assortment of chipped cups and plates – known as 'Shinikiji' in their ceramic state – were stacked in a brick-like fashion to produce a platform reaching a half metre in height. Accessed with steps, the raised floor becomes the showroom, with impeccable versions of the authentic cups and bowls displayed upon freestanding wooden displays. Despite the tableware's individual fragility, the collective unit acts as a strong foundation – a symbolic message for the region's history as well as the Maruhiro brand. 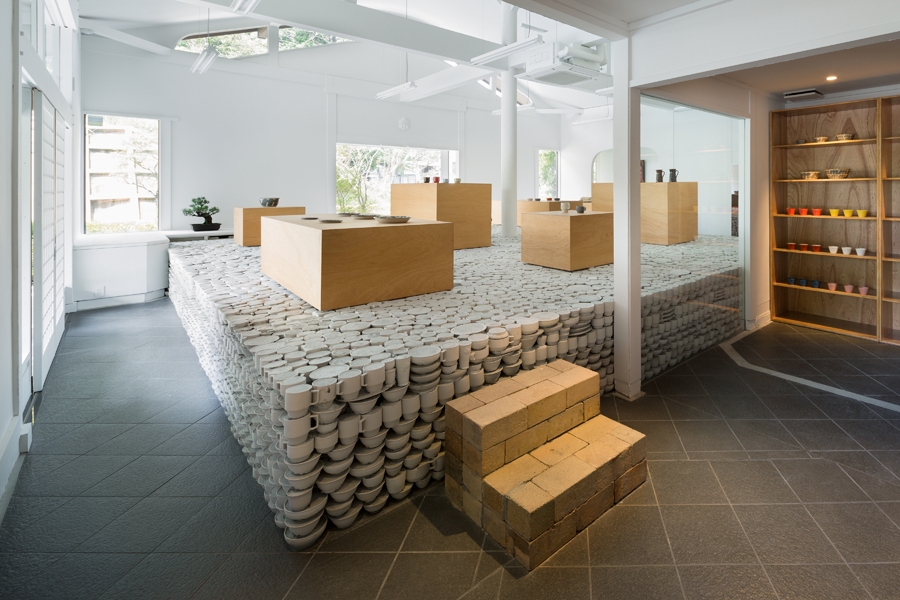 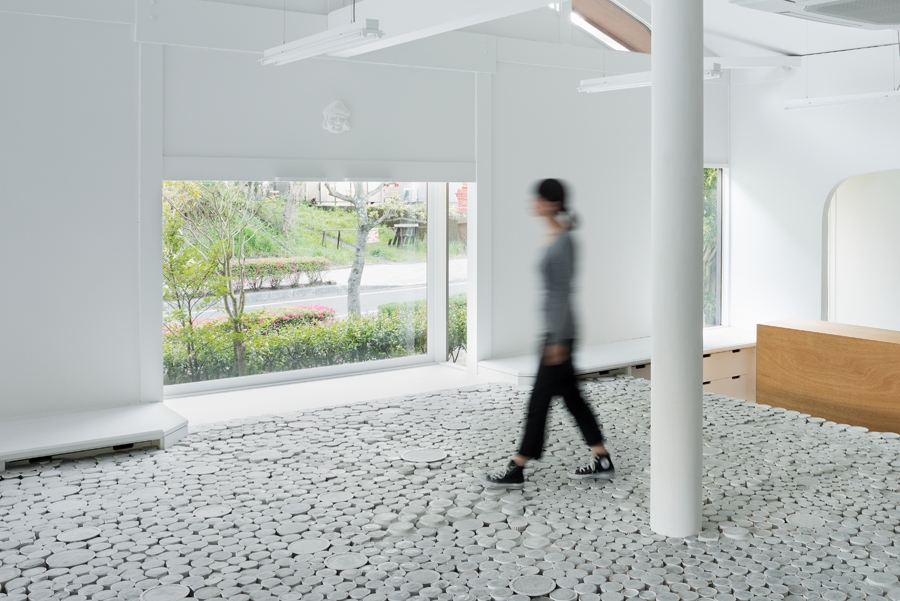 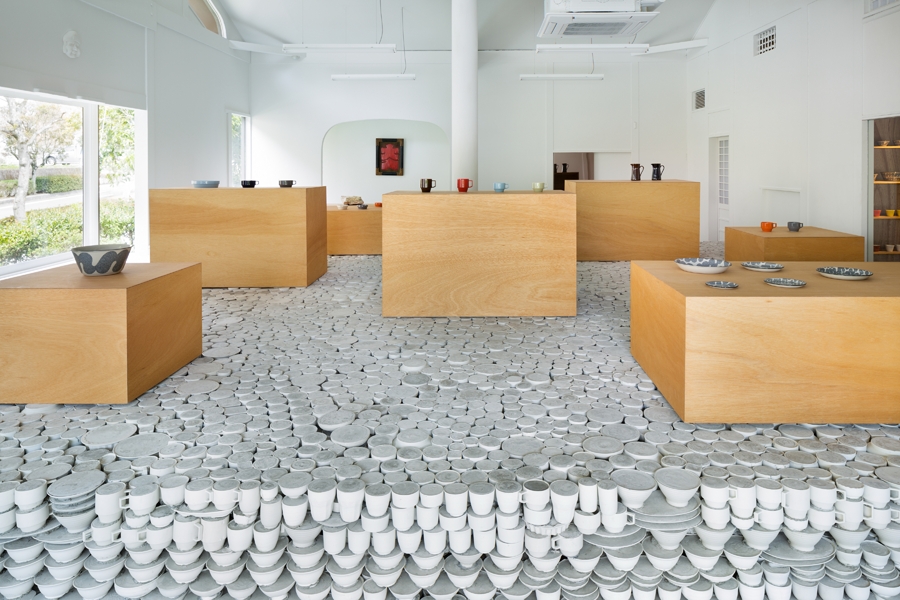