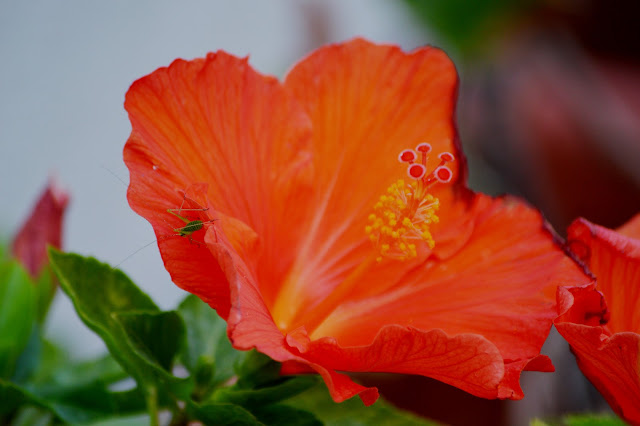 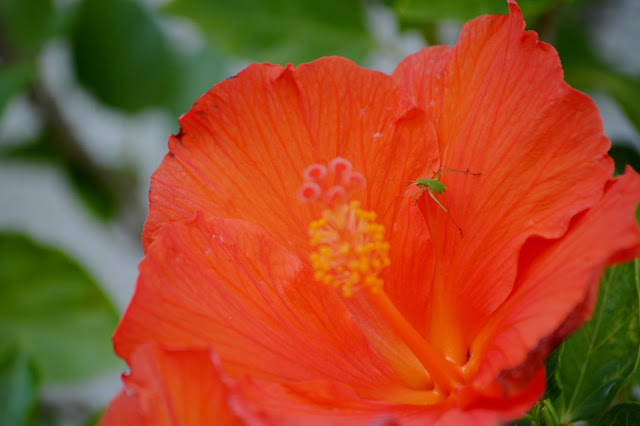 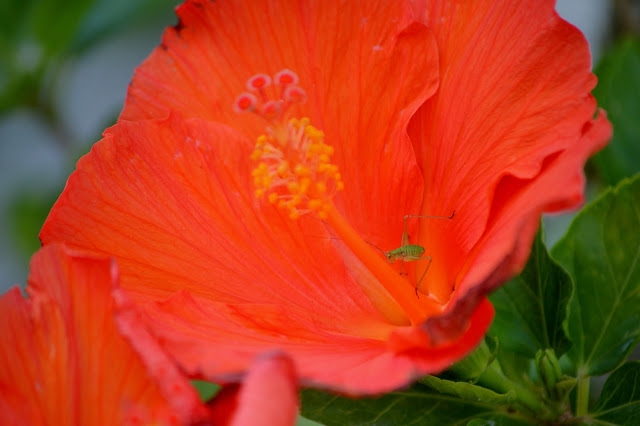 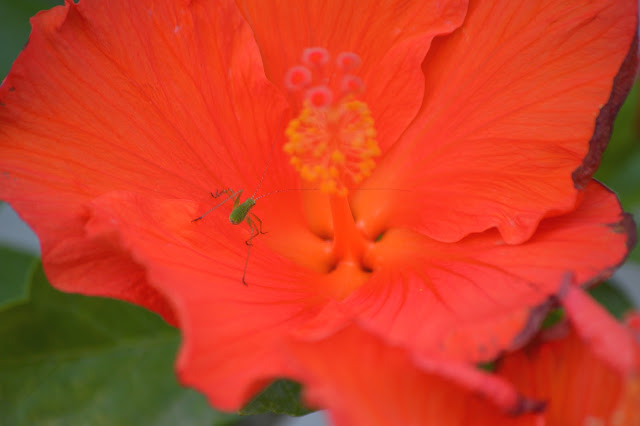 Greta Gerwig's Barbie movie has been drawing all our curiosity since production started in 2019. While several feature films and other animated TV series have already staged the universe of the iconic doll, this is the very first live-action production. It's a chance to meet the toy of our childhood in an ultra-real way, and it seems to be going well since the role for main actress has gone to Margot Robbie, an actress who has the same characteristic features of the doll (long blond hair, blue eyes, slim figure). The film is co-produced by Mattel Films, LuckyChap Entertainment, Warner Bros. and Margot Robbie's production company, and should start shooting this year. Until then, we take stock of everything we already know about it.

While there were first hesitations about the role of Barbie, between Amy Schumer and Anne Hathaway in particular, it is Australian actress Margot Robbie who will finally play the famous doll on the big screen. In an interview for Variety given in January 2019, she explained her decision: "Playing with Barbie promotes confidence, curiosity and communication throughout a child’s journey to self-discovery. Over the brand’s almost 60 years, Barbie has empowered kids to imagine themselves in aspirational roles from a princess to president"

And who better to play her than Ryan Gosling as her companion? The latter has indeed landed the role of Ken last October. But it is only recently that the rest of the cast was confirmed: Emma MacKey, the breakout star of the successful Netflix series Sex Education, should also hold a place of choice in the film. Will Ferrell also joins the team in the role of the boss of a toy company (the Hollywood Reporter already guesses Mattel, at the origin of Barbie dolls, behind this company). The cast also includes America Ferrera (Ugly Betty, Superstore), Issa Rae (Insecure), Alexandra Shipp (Tick, Tick... Boom!, X-Men: Apocalypse), Simu Liu (Shang-Chi and The Legend of the Ten Rings), Hari Nef (And Just Like That..., You), Connor Swindells (Sex Education), Kate McKinnon (Saturday Night Live) and Michael Cera (Juno, Gloria Bell).

After several years of reflection, it is Greta Gerwig who is taking over the direction of the film, which she will write with her partner Noah Baumbach. The talent of this duo no longer needs proving as it dominates the American independent cinema (Greta Gerwig is known for the direction of Lady Bird and the Little Women, which have earned him nominations for Oscars; as for Noah Baumbach, we owe him the incredible Marriage Story starring Adam Driver and Scarlett Johansson in 2019), this choice suggests an adaptation far from the stereotypes to which the doll is usually entitled.

The plot will revolve around Barbie, ostracized and sent into the real world because she is considered imperfect, as The Hollywood Reporter points out. The film will follow her as a human, forced to integrate into this new reality and all that it implies (she will have to take on the body of a real woman and no longer that of a doll). Interviewed by British Vogue in 2021, Margot Robbie acknowledged that the film has a strong legacy. But the actress invites the audience to understand it as a totally different rewriting of the first stories made about her. And what's more, given that it is being made under the feminist vision of Greta Gerwig, the surprise promises to be all the greater. So what are we hoping for? A film that is as refreshing as it is relevant to the times.

Who is in the cast of the Barbie movie?

Margot Robbie will star in the titular role, with Ryan Gosling confirmed to play Barbie’s boyfriend, Ken. Other notable actors joining the LuckyChap Entertainment production are Kate McKinnon, America Ferrera, and Oscar-winner Emerald Fennell. Perhaps most intriguingly, Sex Education’s Emma Mackey has also signed on to appear alongside Netflix co-star Ncuti Gatwa in a yet-to-be-revealed role – with rumours that the Robbie doppelgänger could be playing one of Barbie’s three younger sisters, Skipper, Chelsea, and Stacie.

What’s the plot of the Barbie movie?

The film will centre on a doll living in Barbieland, who’s forced to leave due to her so-called imperfections – setting off on an adventure in the real world and discovering along the way that perfection can only truly be found within. If that sounds painfully clichéd, it’s worth noting that feminist auteur Greta Gerwig (Lady Bird) is both writing and directing the movie, with input from her partner Noah Baumbach (Marriage Story).

When will the Barbie movie be released?

Warner Bros Pictures confirmed at CinemaCon 2022 in Las Vegas that the film will hit cinemas on 21 July 2023.

Is there a trailer for the Barbie movie?

Not yet, but Netflix has released some initial stills of both Margot Robbie and Ryan Gosling in character as Barbie and Ken.

READ MORE
“If I Want Something, I Have To Make It Happen”: Margot Robbie Refuses To Be Put In A Box

According to Margot Robbie, the film will take past criticisms of Barbie – and her own casting in the biopic’s lead role – into account.

In her cover interview for British Vogue’s August 2021 issue, Robbie admitted that creating a live-action Barbie film “comes with a lot of baggage” as well as “a lot of nostalgic connections”. “But with that come[s] a lot of exciting ways to attack it. People generally hear ‘Barbie’ and think, ‘I know what that movie is going to be,’ and then they hear that Greta Gerwig is writing and directing it, and they’re like, ‘Oh, well, maybe I don’t…’” It’s no secret that the franchise’s lack of diversity has historically proved controversial, too – and is something that Gerwig will need to tackle head-on in the film.

MOST POPULAR
Robbie actually took over the role from another famous blonde: Amy Schumer.

The Oscar host later dropped out of the project due to conflicts about the nature of the film. “They definitely didn’t want to do it the way I wanted to do it, the only way I was interested in doing it,” Schumer told The Hollywood Reporter – noting that, when she tried to make Barbie an inventor in her script, she got told to make her an inventor… of Jell-O stilettos. Another red flag: the fact that she got sent a pair of Manolo Blahnik heels to celebrate landing the role. “The idea that that’s just what every woman must want, right there, I should have gone, ‘You’ve got the wrong gal.’”

Barbie is actually one of two Mattel icons set to get the Hollywood treatment in the near future.

Emily in Paris’s Lily Collins is set to play Polly Pocket in a feature-length movie about the ’90s toy directed by Lena Dunham. “I’m so thrilled to bring to bear both my love of this historic property and also my deep-seated belief that young women need smart, playful films that speak to them without condescension,” the Girls creator shared with Variety. As for Collins? “As a child who was obsessed with Polly Pockets, it’s a real dream come true to announce this project!” she wrote alongside a photograph of herself as a little girl on Instagram. “Truly so excited to be coming on as both a producer and Polly herself! Can’t wait to dive into this pastel world…”