I Am a Person Who Flosses Every Day 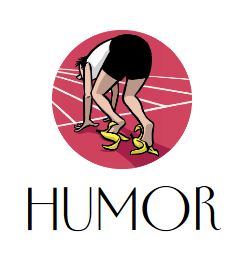 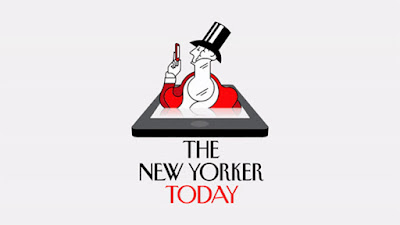 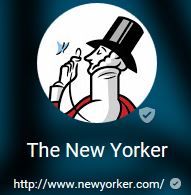 What can I say? I love flossing! Some people think that makes me weird, but I think that people who don’t like flossing are the crazy ones.
What’s my favorite part of flossing? It’s impossible to choose. I mean, obviously, practicing good oral hygiene is just generally thrilling, but for me it’s really about the specifics of the daily ritual. I love hunching over my sink and drooling all over the place. I love making hideous faces into my mirror while I strain to see what could possibly be crammed between my back molars. I love desperately trying to manipulate a garrote-like piece of string that’s pulled so tight around my fingers that it cuts off circulation. I love how when you try to throw the floss away, it sticks to you, and you have to shake your hand really hard to try to get it into the trash, but then you shake too hard and the floss flies off and lands in the dirtiest, most out-of-the-way corner of your bathroom, and you have to reach back there, and your hand brushes up against some kind of filth, and you feel like no matter how much you scrub and scrub you’ll never be clean again.
Man, just talking about it makes me want to go and floss right now!
And flossing really doesn’t hurt. Sure, there might be a little blood at first, but, if you floss every day, your body will adapt. My gums used to be weak, like tissue paper, but now I can flex my gums. To think that I didn’t even realize that you had muscles in your gums! I barely even chew things with my teeth anymore; I just mash food up between my lips and my big strong gums. Take it from me: once you become a regular flosser, you’ll start smiling extra wide so that everyone can see your thick, beautiful gums.
If I was trapped on a desert island and had to choose between having food and no floss, or floss and no food, I think at this point I don’t need to tell you which I would pick.
I’m not saying that there’s no sacrifice involved. I spend easily two hundred dollars every week on floss. Plus, I now have to drive all the way to a drugstore in a different town, after I got banned from my local drugstore for repeatedly asking everyone there to “behold my gums.” But it’s all worth it for the pride I feel every time I run my tongue over my glorious beefcake gums.
Don’t ever speak of floss picks in my presence! That’s not real floss.
I used to be afraid of going to the dentist, but, now that I’m a daily flosser, appointments are a breeze. I remember the first time I went in for a cleaning after I started my flossing regimen. Dr. Flynn took one look into my mouth and shrieked, “No! No! No one is actually supposed to floss every day! What have you done?!” He ran away and never came back, and I got to take as many floss samples as I could carry. These are just some of the benefits of having slightly above-average dental health.
I guess what I’m saying is, flossing really isn’t as bad as you think. So why not join me, friend? Become a daily flosser, and together we can usher in a new era in which we rule the world, as half-gum, half-human overlords. You might suspect that all the flossing has driven me mad, but, under my reign, never again will anyone be forced to suffer the humiliation of having a little piece of food stuck in his teeth. All teeth will be spotless; mouth inspections will be mandatory; and floss will come in never-ending spools. And if being a Fascistic floss tyrant doesn’t appeal to you, you really should be flossing, anyway. For your oral health.
Posted by Cabecilha at 12:42:00 PM No comments: