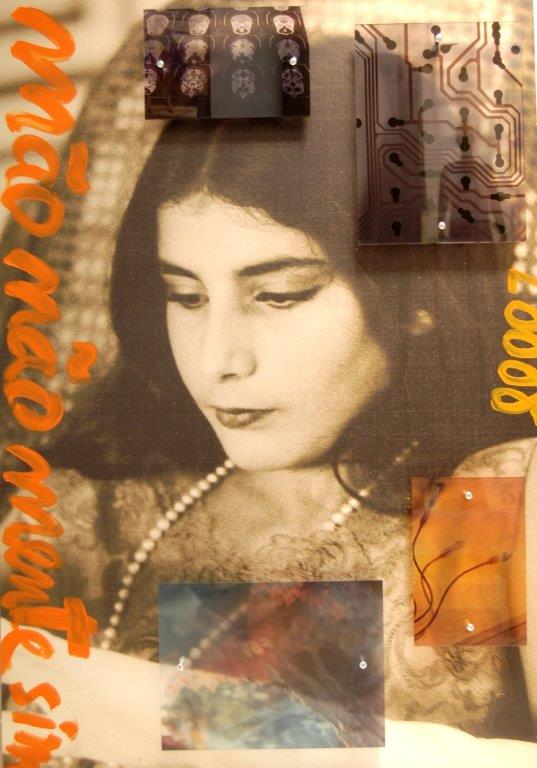 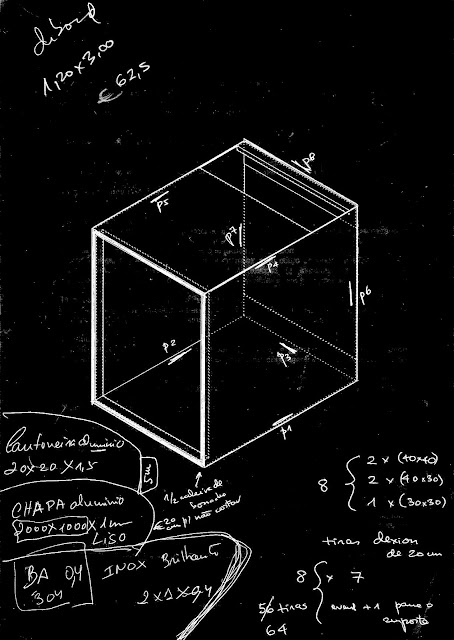 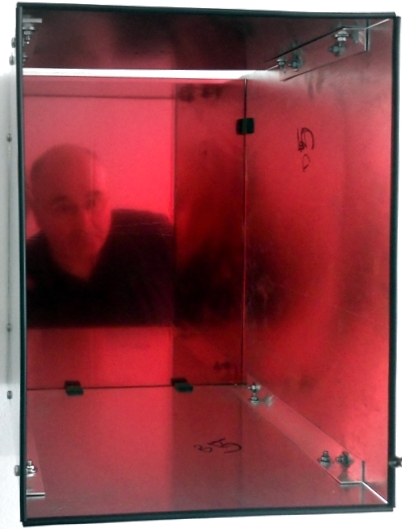 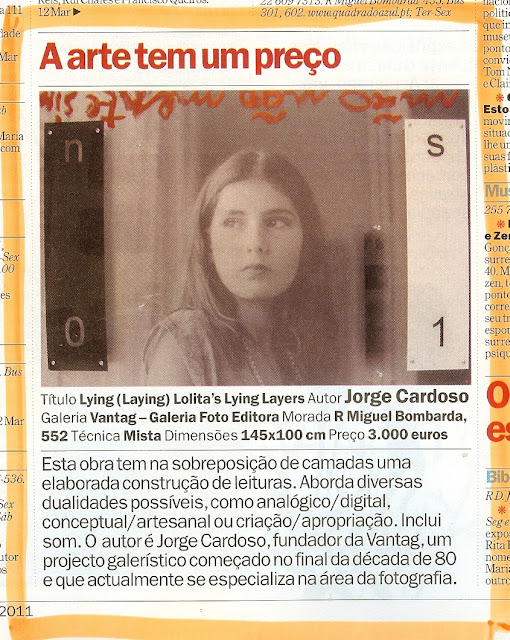 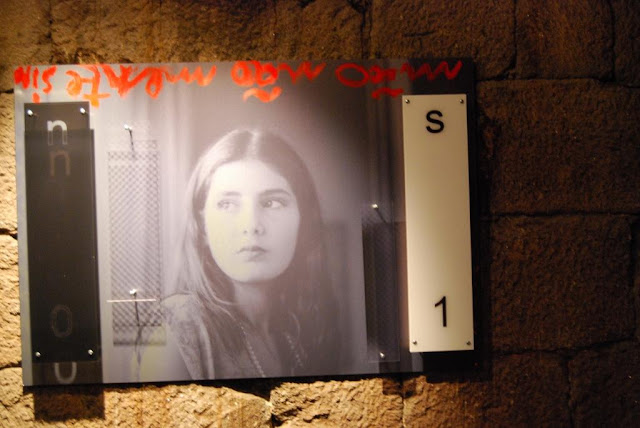 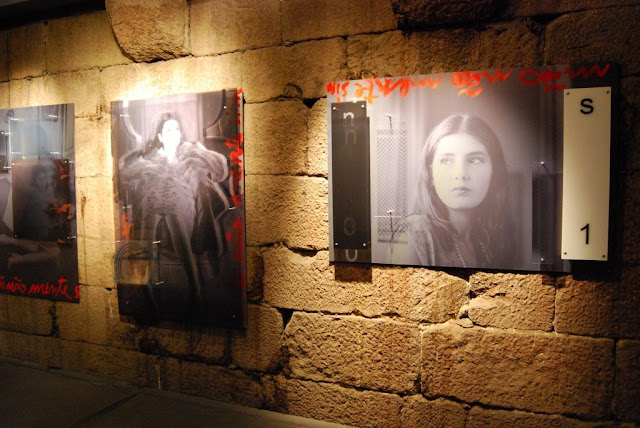 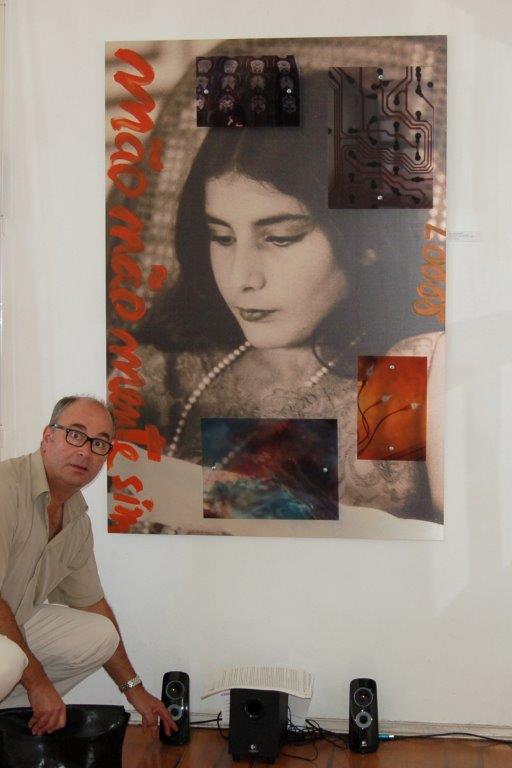 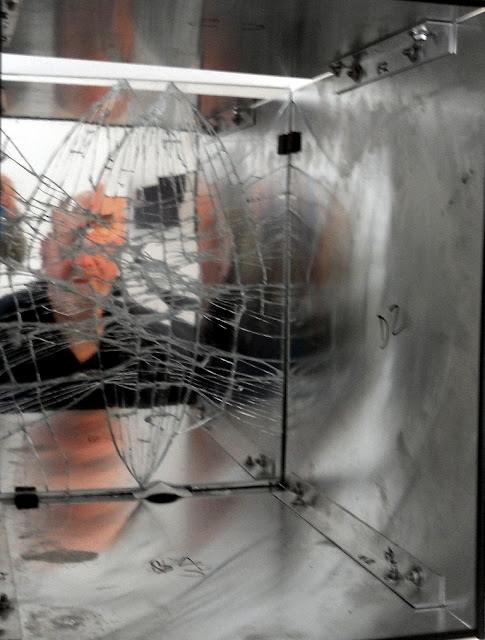 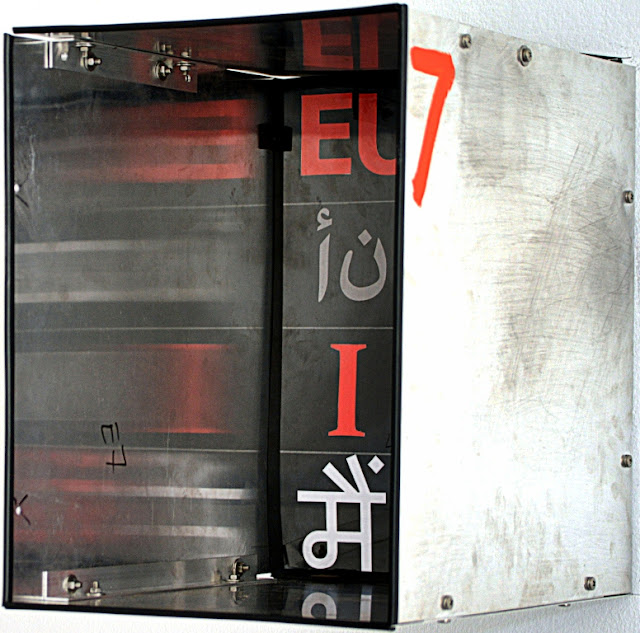 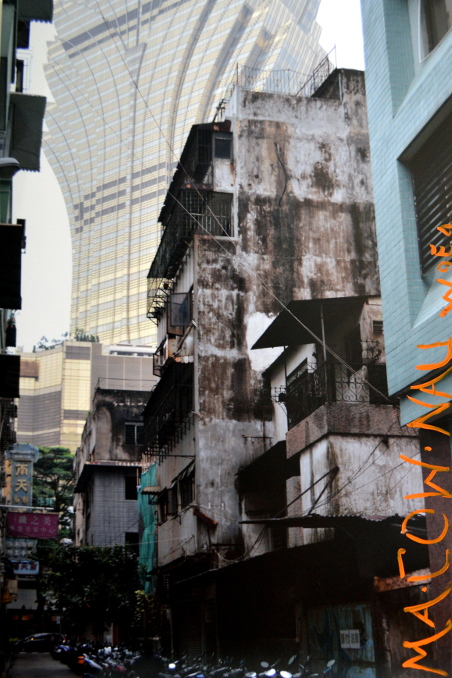 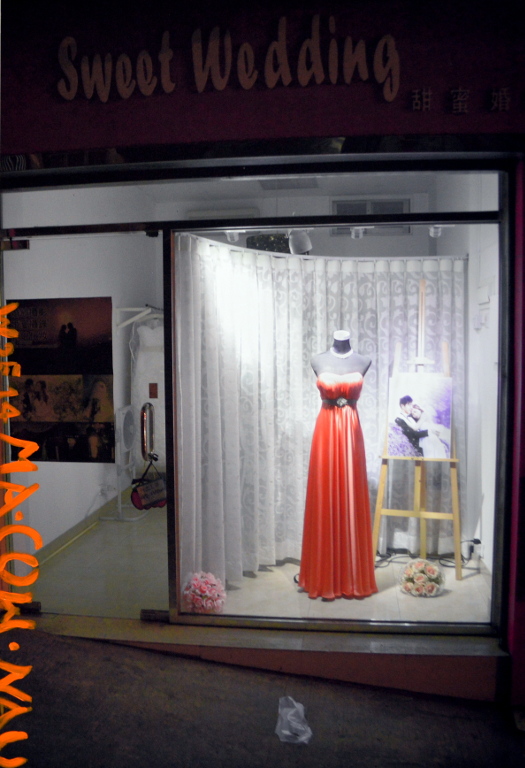 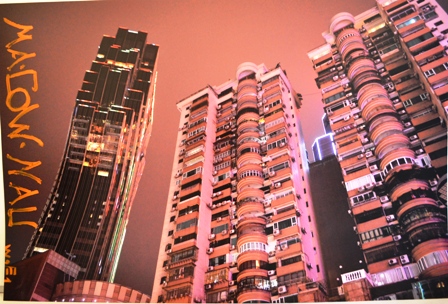 Last week, Jeff Koons set the record for the world’s most expensive art work by a living artist—again—when his three-and-a-half-foot-high, stainless-steel “Rabbit” sold for ninety-one million dollars, at Christie’s. The previous record was held, for six short months, by David Hockney, whose painting of a swimming pool went, last November, for eight hundred thousand dollars less. Both pieces brought the hammer down at eighty million dollars, but a recent rejiggering of Christie’s fees gave “Rabbit” the edge. (Koons is not just No. 1 but also No. 3; in 2013, one of his steel balloon dogs sold for a measly $58.4 million, knocking Gerhard Richter’s work off the perch as the most expensive by a living artist at the time.) “Rabbit,” a reflective cast of an inflatable plastic toy, was made in an edition of three, with one artist’s proof, meaning that there are four identical versions out in the world. At the current valuation, the complete set would run you a million bucks a day for a year.
Being expensive is not the same as being great. Koons’s “Rabbit” is both. In 1986, the year it was made, it was shown at the Sonnabend Gallery, where it made an immediate impact. Kirk Varnedoe, who would become the chief curator of moma, wrote, of his first encounter with the piece, “It seemed to me instantly, by involuntary reflex—and still does by long reflection—that this bunny is one of those very rare hits at the exact center of the target.” It became an icon of eighties excess (and, thus, of white, male privilege): fuck like bunnies, make more money, the one with the most toys wins. It was an instant classic worthy of the oxymoron, as weightless as Andy Warhol’s shiny silver clouds of inflated Mylar and as radical as Constantin Brancusi’s polished-bronze “Bird in Space.”
The bidder at Christie’s was Robert Mnuchin, the father of the U.S. Treasury Secretary, Steve Mnuchin, a detail that’s irrelevant to the sale but apparently irresistible to the press. Mnuchin, who is both an art collector and an art dealer, acquired the piece for a client, whose identity is unknown. (It’s rumored, but not confirmed, to be the billionaire hedge-funder Steven A. Cohen.) The seller was the family of the late S. I. Newhouse (which owns Condé Nast, the publisher of The New Yorker), who bought the work for a million dollars, sometime in the nineties. The first, and only other, owner was the American painter Terry Winters, who, like Koons, was represented by the Sonnabend Gallery. He reportedly paid forty thousand dollars, in 1986, and must be off somewhere kicking himself at the moment.
“Rabbit” is a contemporary masterpiece, but that by no means makes every Koons a great work of art. (The less said about the paintings and sculptures portraying the artist in flagrante with his porn-star ex-wife, from the early nineties, the better.) People who, a century on, are still fuming about the existence of Marcel Duchamp dismiss Koons as “a recycler and regurgitator of the obvious,” as one critic put it, for his celebration of banal subjects, from vacuum cleaners and basketballs to puppies. In a sales pitch for the piece, Christie’s leaned in to our outrage economy—“a chance to own the controversy.” But even the haters can’t deny the sculpture’s pop-culture infiltration. Little calf-skin silhouettes of the bunny dangle from Louis Vuitton purses, platinum charms hang from Stella McCartney-designed chains, and a fifty-foot-long balloon facsimile has floated in the Macy’s Thanksgiving Day Parade. Somewhere, Andy Warhol is smiling. The polemical art critic Robert Hughes once said, of Koons, “He has the slimy assurance of a blow-dried Baptist selling swamp acres in Florida. And the result is that you can’t imagine America’s singularly depraved culture without him.” But can we hold artists responsible for the depravity of risk-averse collectors, who acquire the same artists—usually white, male artists—on the secondary market again and again, like hunters picking off the same species of game? Those who do may take comfort in the fact that Koons won’t see a dime of those ninety-one million dollars. “Rabbit” is now just another trophy, and that’s the elephant in the room.

The Banksy of Floral Design
At night, Lewis Miller takes to the streets with startling flower displays, installed guerrilla-style on subway rails and construction sites.

The astronomical sum is a vindication of sorts for the L.A.-based British painter, whose exuberant figuration was, until recently, considered the visual equivalent of easy-listening music by the art-world intelligentsia.

As the years passed, Tom grew more entrenched in his homelessness. He was absorbed in lofty fantasies and private missions, aware of the basest necessities and the most transcendent abstractions, and almost nothing in between.

By Marin Sardy
May 20, 2019
Annals of Communications