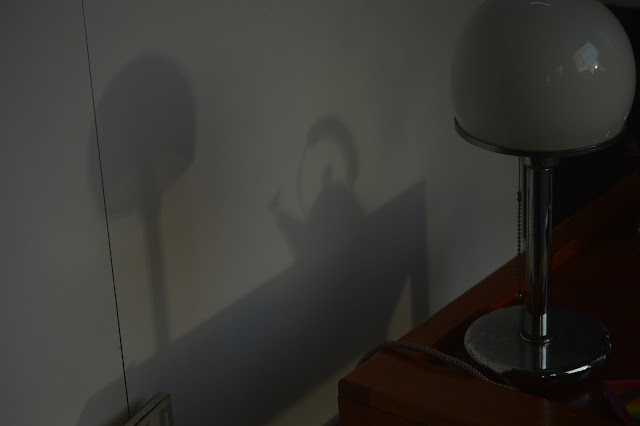 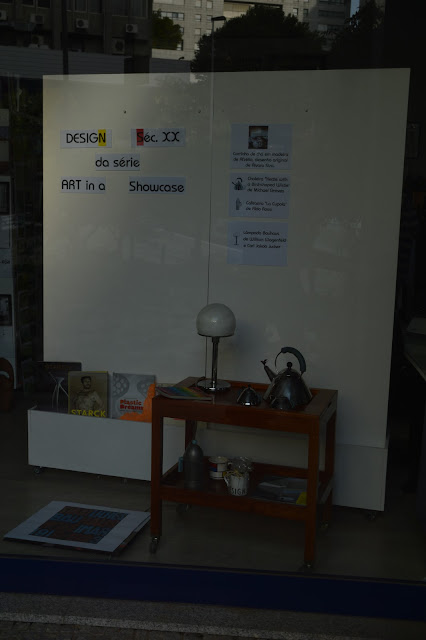 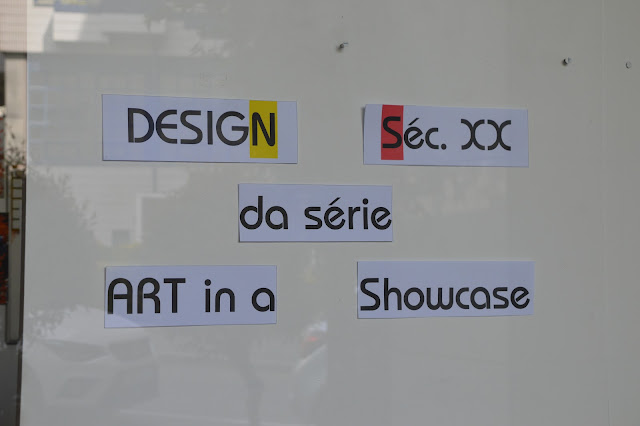 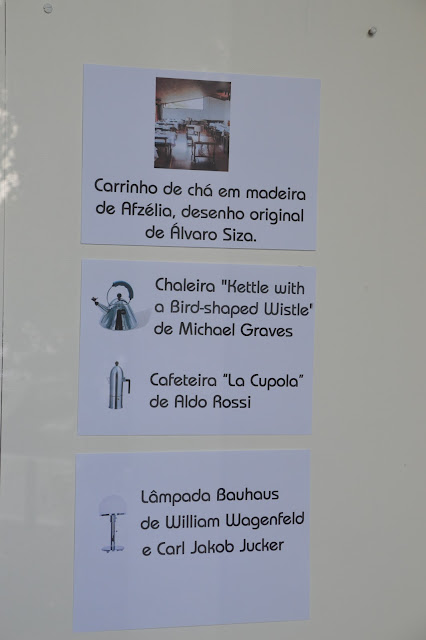 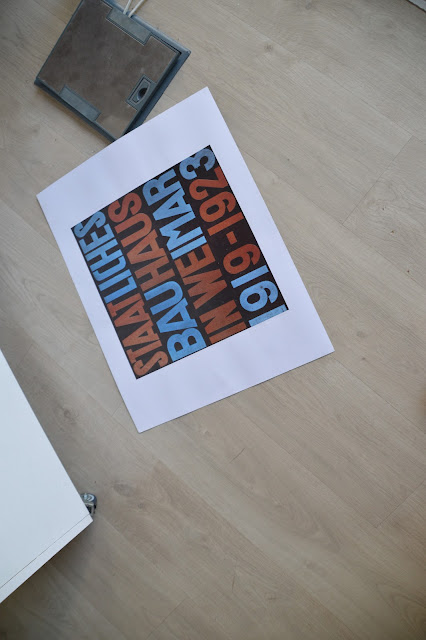 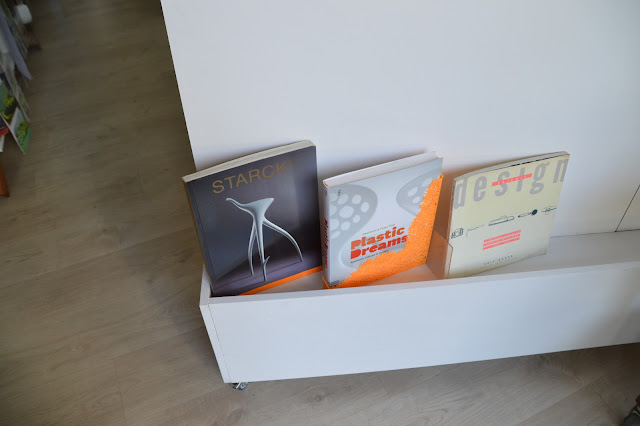 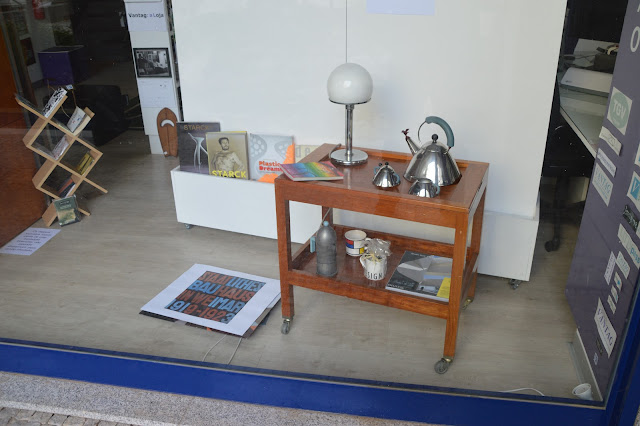 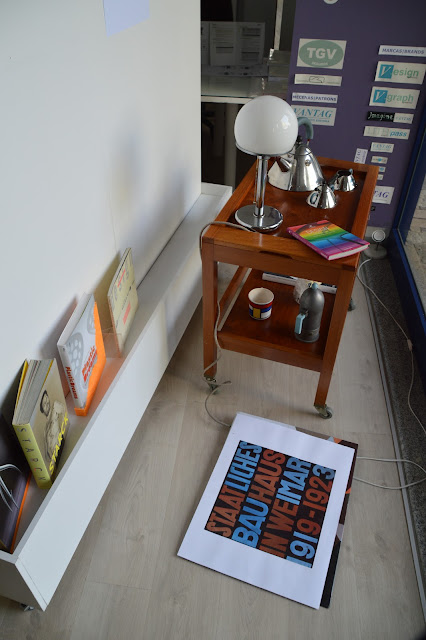 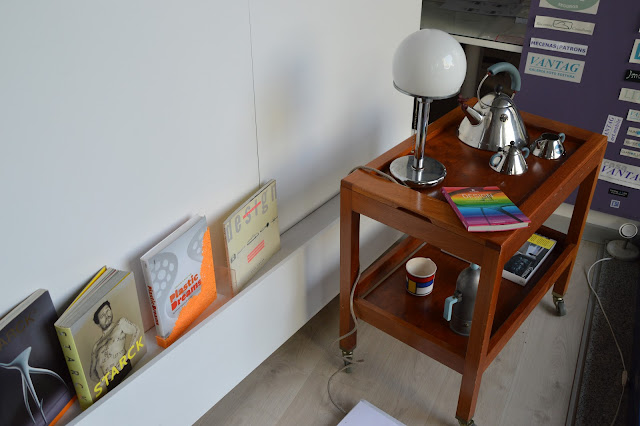 when a lack of taste meets a shedload of cash

What do you get when a lack of taste meets a shedload of cash? Anna Wintour’s ball

Wintour’s staff hailed Kardashian’s achievement in Vogue: “Orchestrating a style maneuver of this magnitude would require new levels of commitment and planning.”

Thanks to Amy Odell’s exhaustive new book chronicling Wintour’s ascent to fashion and celebrity dominion – though she hopes to be remembered as a great philanthropist – we know that planning for the “gilded glamour” spectacle would have started immediately after last year’s gala. Much is made of Wintour’s meticulous involvement, vetting everything from the celebrities’ costumes to the appearance of the waiters and vegetables. So there’s even less excuse for it, really.

Wintour could not have anticipated, of course, that her un-ironic emulation of the 19th-century gilded age, specifically of flashier profiteers whose (according to Vogue) “parties, balls, and soirées brought out the most extravagant style this country has ever seen”, would coincide with attempted genocide in Ukraine and a revived nuclear threat. And also, as it turned out, with the leaking of a proposal to overturn Roe v Wade.

Not that there’s anything new about ostentatious partying in the face of other people’s adversity: in New York, as in Versailles, it’s practically a tradition. In 1966, ecstatic reporting of Truman Capote’s black-and-white ball easily eclipsed objections that Americans were dying in Vietnam while his friends were swanking around in bespoke rabbit masks. “The ball was a carryover from the 50s – the last time when people felt no guilt about expenditures and were not bothered by any serious social questions,” one guest, the late Isabel Eberstadt, recalled, long before Wintour’s, and in London Evgeny Lebedev’s, guests so enthusiastically proved her wrong.

One soldier, says Capote’s biographer, Gerald Clarke, wrote to Time to complain about having to protect “this fat, lethargic, useless intelligentsia”. An objection that could anyway have no bearing, today, on Wintour’s guest list, one largely composed of well-exercised celebrities posing no intellectual threat to anyone. “God forbid if they’re fat, if they are unsightly, they have to go. That was absolutely a thing,” a Vogue staffer told Odell. It has been less easy for Wintour, running the gala since 1995, to edit parts of the museum she found ugly: when the 2,000-year-old Temple of Dendur could not be boarded up, she resorted to hiding it behind a stage on which Katy Perry performed. Donald Trump and Harvey Weinstein were, however, allowed – when in Wintour’s favour – to be starkly visible.

Wintour’s latest gala had a desperate, as well as tone-deaf quality

Assuming the 2022 planning was too advanced for either thematic adjustment or any other hint of restraint or awareness when Putin began murdering Ukrainian civilians, the gilded glamour theme might already have looked tasteless, considering Covid and inflation, to a less formidably philanthropic host. On the other hand, Wintour could be confident that, with her blessing, crass excess would be indulged as per, even in an economic crisis and not only by her own publications. Nothing had deterred her after 2008. Each year, Odell says, “to make everything more impressive and more exclusive, the budget went up”. At the same time, previously spurned celebrities became cherished gala invitees and thus, thanks to Wintour’s influence, beneficiaries of heightened media respect for, say, their selfie or corset practice.

As for the party, Tina Fey has recalled: “It’s just every jerk from every walk of life is there wearing, like, some stupid thing.”

The gala’s worthier purpose is, via costly tickets, to fund the Met’s costume institute, renamed in 2014 the Anna Wintour Costume Center. Its staff “excel”, the museum says, “in the practices and theories of costume and textile conservation”. Even without all the other reasons to recoil, Wintour’s decision to make Kardashian in Monroe’s dress into the 2022 gala’s central stunt would be astonishing for putting celebrity before preserving cultural heritage – the ostensible point of the event. “Naturally, the big reveal tonight was nothing short of jaw-dropping,” Vogue promptly confirmed. But maybe not in a good way? It’s as if, for instance, Tristram Hunt invited the entire panel of Britain’s Got Talent, with plus ones, to help V&A furniture conservation by buying a night in the Great Bed of Ware.

If Wintour’s choice of model, timing and event makes this an exceptionally striking lapse of judgment, Monroe’s fragile, beaded dress should not, the LA Times reported, have been worn again ever, for reasons both symbolic and physical. The dress speaks – spoke – of a historic moment, of a night four years before Capote’s black-and-white ball. It could be damaged by gravity along with perspiration, sunlight, temperature changes, humidity.

Sarah Scaturro, formerly a conservator at the Met’s Costume Institute, told the paper: “My worry is that colleagues in historic costume collections are now going to be pressured by important people to let them wear garments.”

Given Wintour’s continuing hold on her “kingdom”, as Odell calls it, with her proved power to make naked dresses a thing, such idiocy is not impossible. On the other hand, for a person whose influence remains (Odell again) “profound and unmatchable”, Wintour’s latest gala had a desperate, as well as tone-deaf quality. Is her primacy on the Met’s stairs – welcoming a junior Beckham, fresh from one of the most vulgar weddings in living memory – what all the dawn blow-dries and interminable ruthlessness were for?

After Capote’s party, taken to be Wintour’s ideal, profiles of the famous often mentioned if they’d been there, his biographer says, “which was the irrefutable proof of their importance”. The way her galas are going, it could yet be Wintour’s achievement to offer her own guests the opposite.