(...)
While at first glance they might just look like pretty compositions, Loli’s collages carry a deeper message, humorously revealed through her witty titles. From a woman kissing a gem-encrusted man in Gold Digging to an intergalactic feast in Roast with Mushrooms, a lady hoovering a beach in Dry Cleaning to a newly-wed couple driving off into a galaxy in Naive Honeymooners, the artist plays with puns and double entendres as she pushes us to fill in the blanks of the story with our imagination. (...)
http://www.anothermag.com/art-photography/7653/futuristic-collages 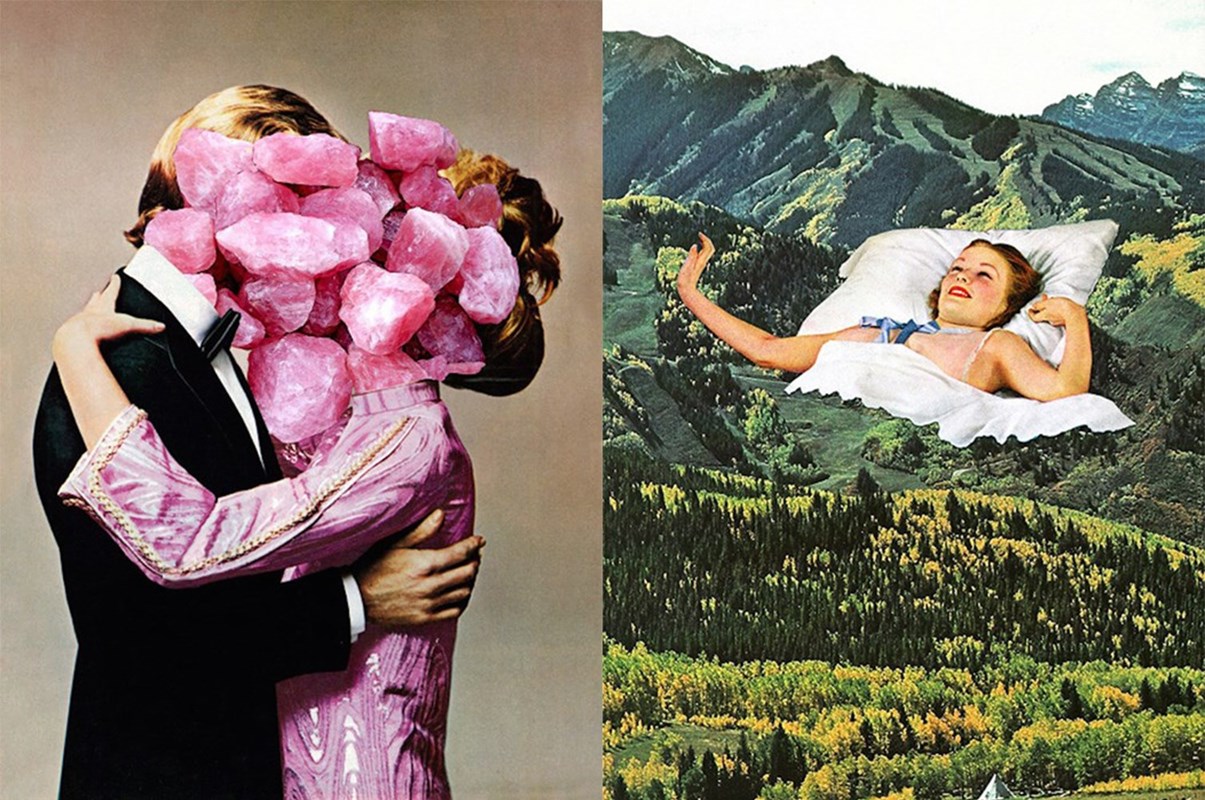 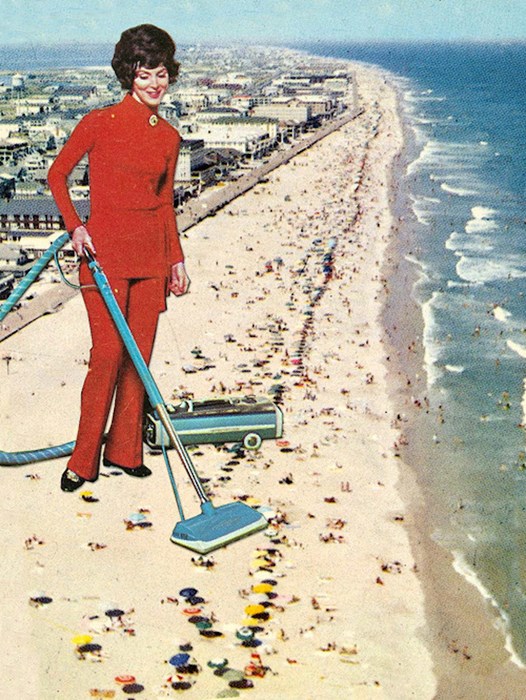 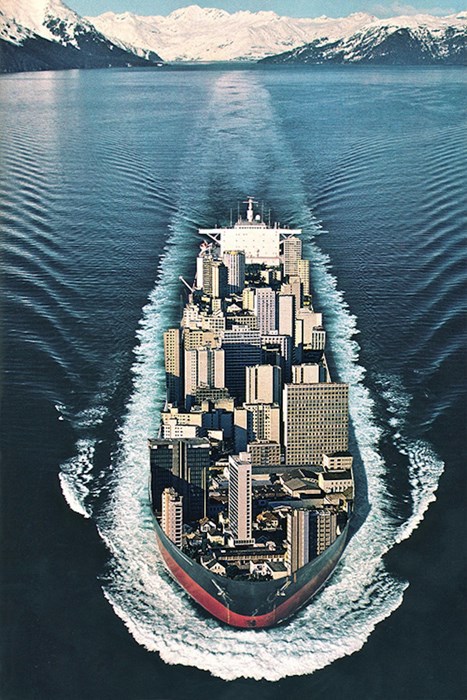 Text Richard Assheton
Magnum photographer Bruce Davidson is best known for capturing people in social adversity. In the 1960s he documented the Freedom Riders, whose famous bus journeys protested racial segregation; later he spent two years befriending and photographing people in a brutally poor Harlem block on East 100th Street; and in the 1970s his flash shone a light on the vibrant colours of the then unsafe underworld of the New York subway.
In 1964 Esquire sent him west to photograph Los Angeles, in a series of images that has only just been published by Steidl, titled Los Angeles 1964. Without a strict memo or subject, Davidson wandered the streets, an Illinois-born New Yorker in the foreign world of the desert city. The work that Davidson brought back to Esquire was different to what they had expected. “The editor did not understand the pictures at all,” he says. “He gave them back to me and they stayed in my drawer until 1978.” (...) 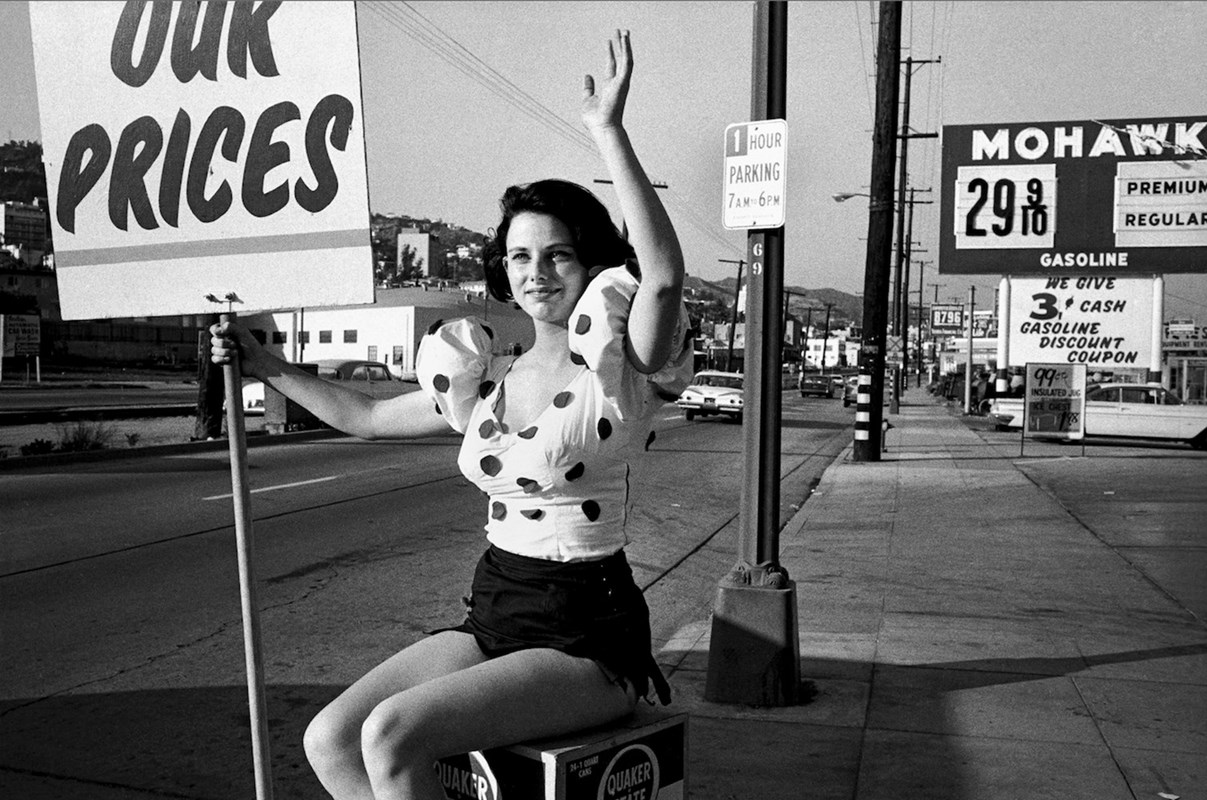 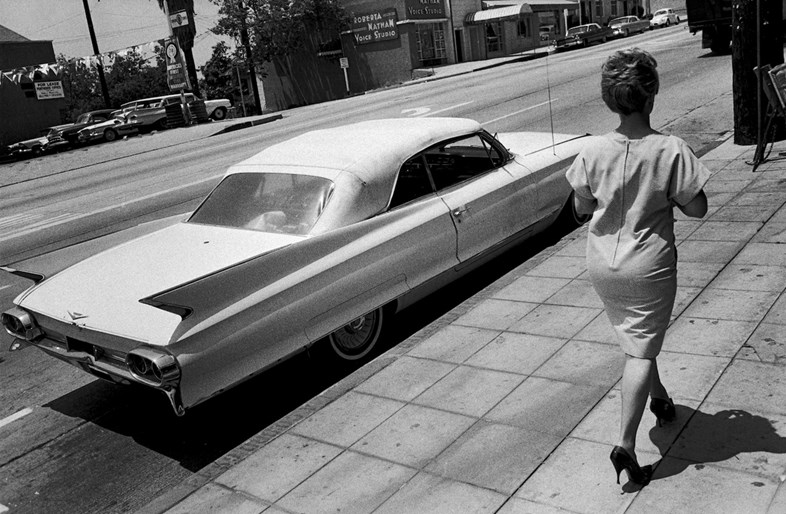 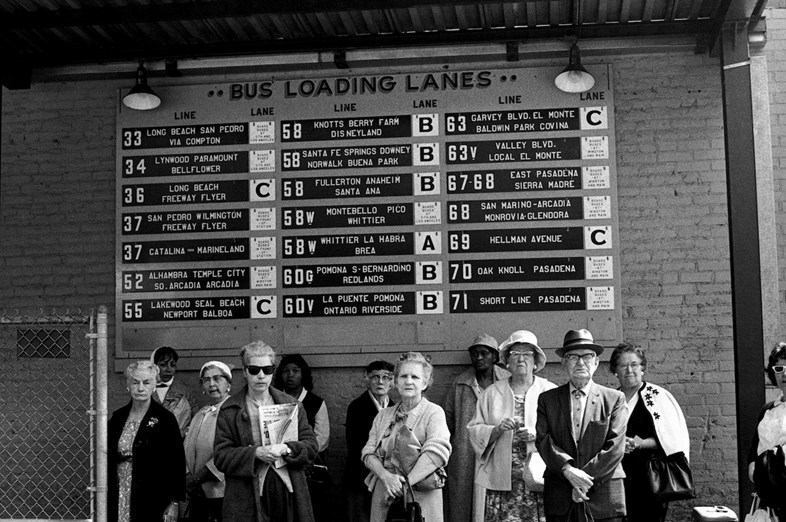 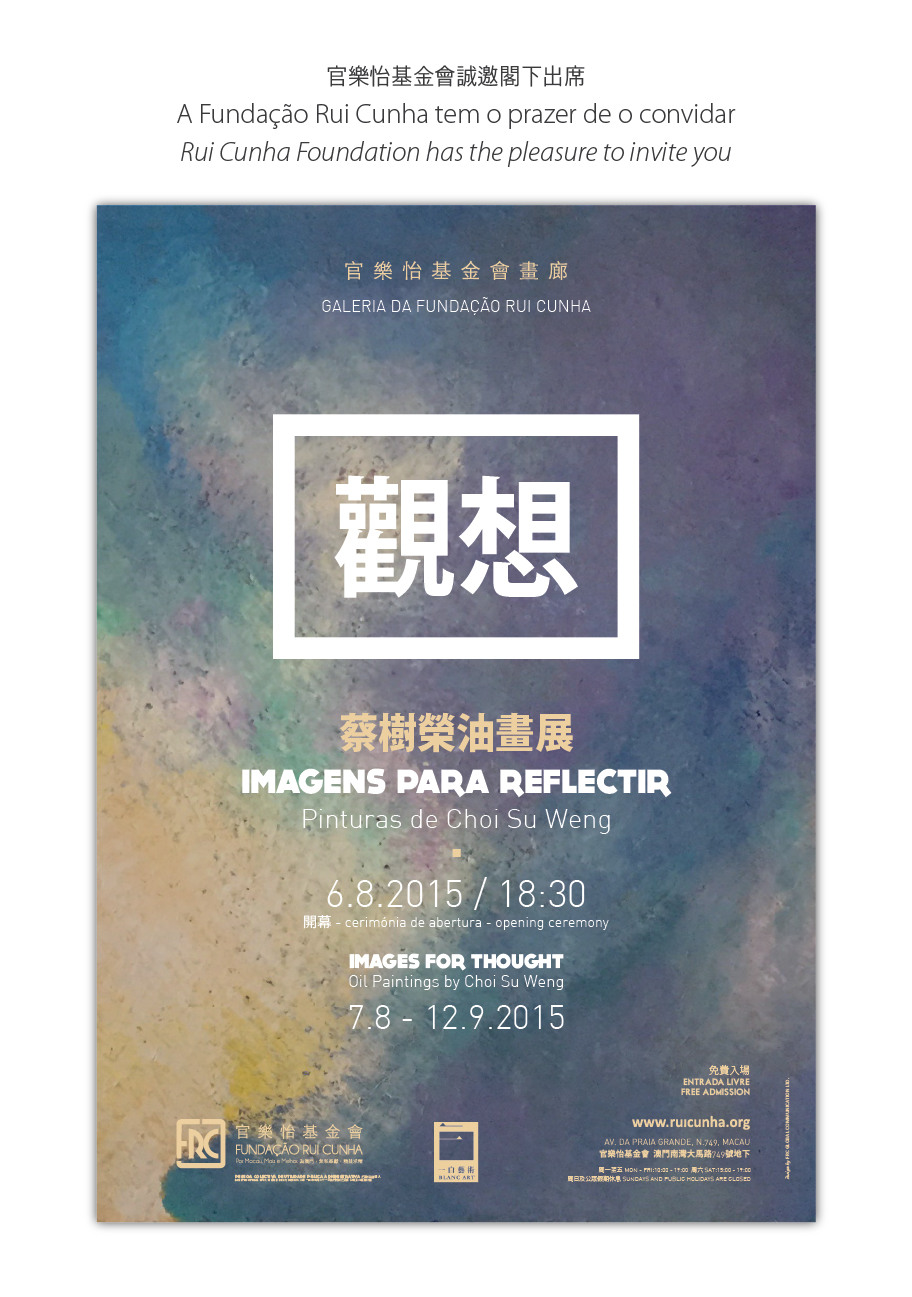