THE STORY OF THE PICTURES GENERATION

Art World Responds to Knight Landesman Harassment Charges: “Not Surprised,” but Not Boycotting 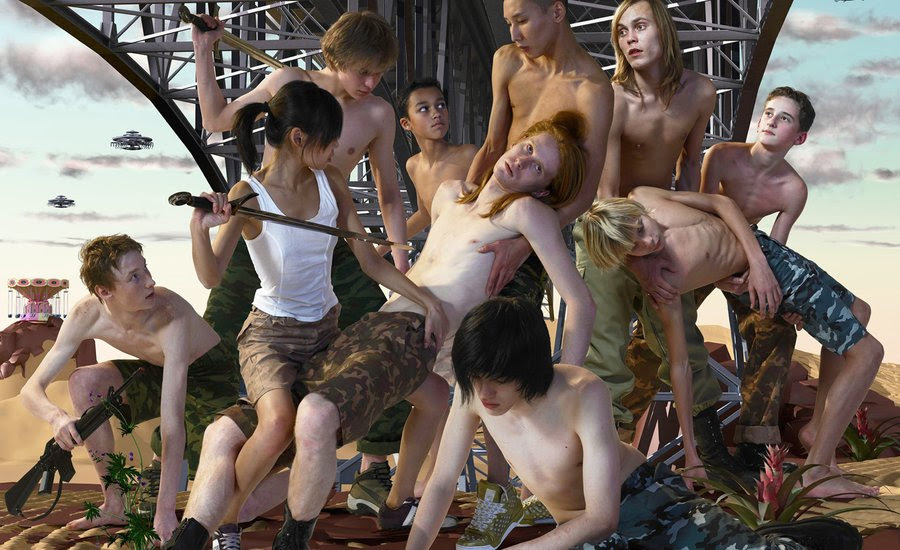 AES+F's LAST RIOT, The Bridge, 2006
The influence of Sandro Botticelli (the master of Early Renaissance painting perhaps most famously known for The Birth of Venus) extends far beyond his legacy in the cinquecento. Some things never get old, and Botticelli's influece is strongly felt even in today's contemporary artwork. With strong nods to this tradition, artists continue to employ recognizable religious iconography and motifs that hark to the biblical history potent in Botticelli’s work.
Drawn from Phaidon’s newly updated monograph Botticelli in conjunction with the Artspace archives, these six pairs of Early Renaissance masterpieces and contemporary works (now available on Artspace) illustrate the continuting relevance of this true virtuoso.

HEAD OF THE VIRGINSandro Botticelli1484–85 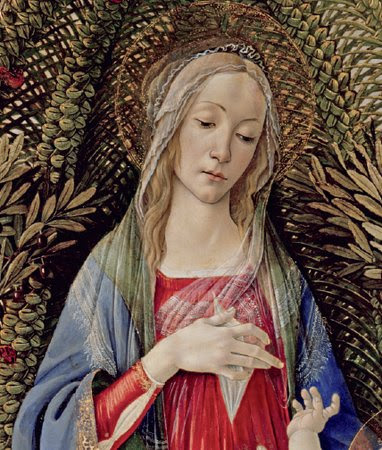 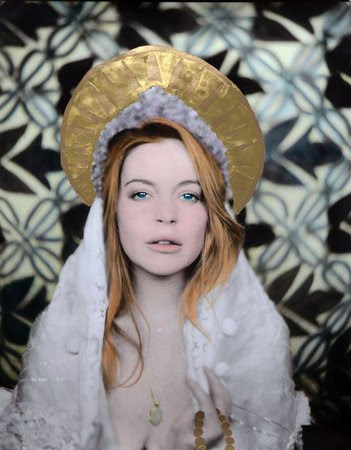 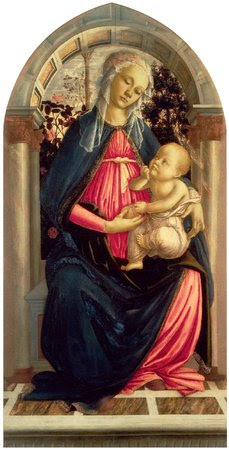 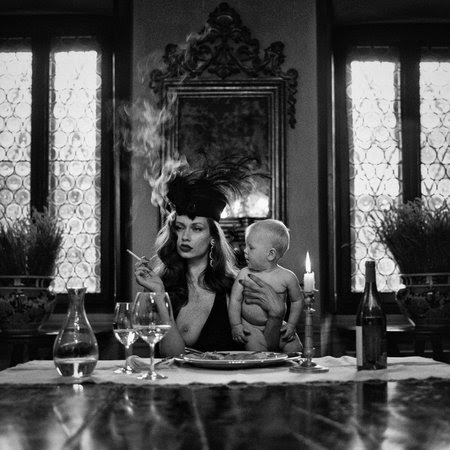 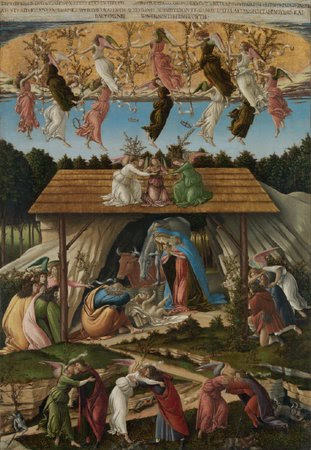 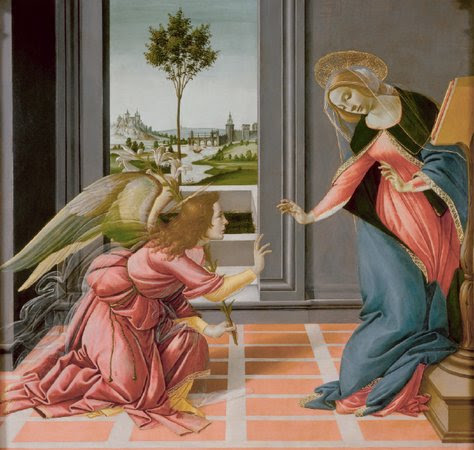 HOW TO MEET AN ANGEL, COMMENT RECONTRER UN ANGEIlya Kabakov2014 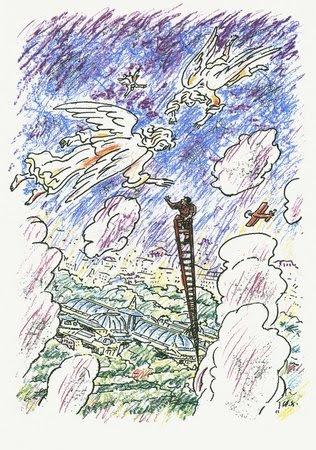 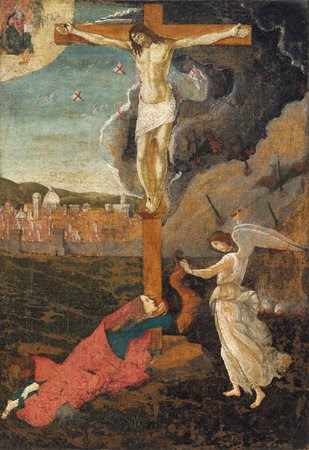 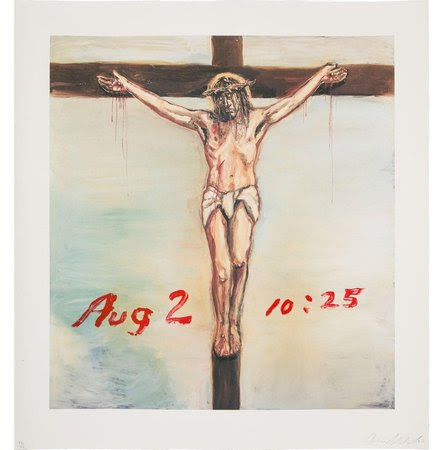 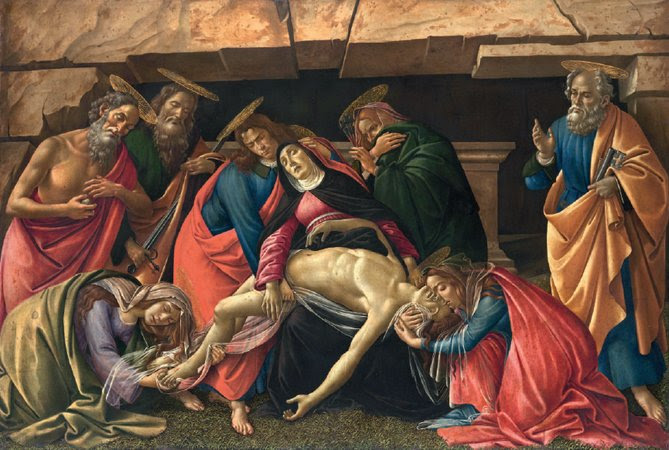 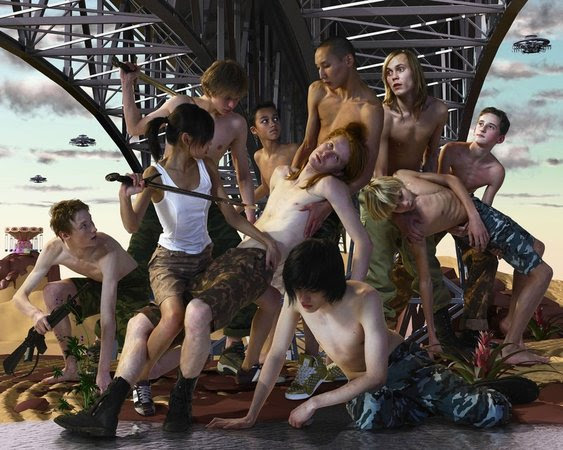