New York is to Host a Wes Anderson-Themed Art Show 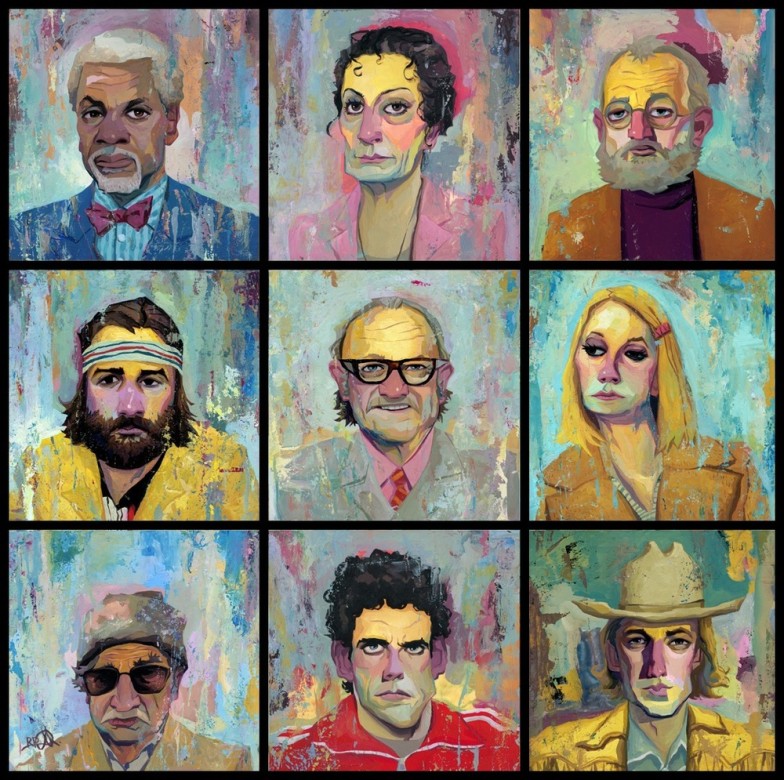 After five successful years at the Spoke Art Gallery in San Francisco, a Wes Anderson-themed exhibition will arrive in New York in August. The work of 75 Anderson-inspired artists will be on display at the Joseph Gross Gallery in Chelsea where, according to reports on Artnet, 39,000 people have already confirmed their attendance.
Portraits of Anderson’s most familiar characters look set to dominate the show, so expect plenty of Margot Tenenbaums and a few cheeky appearances from Bill Murray. See a selection of the images in the gallery below. 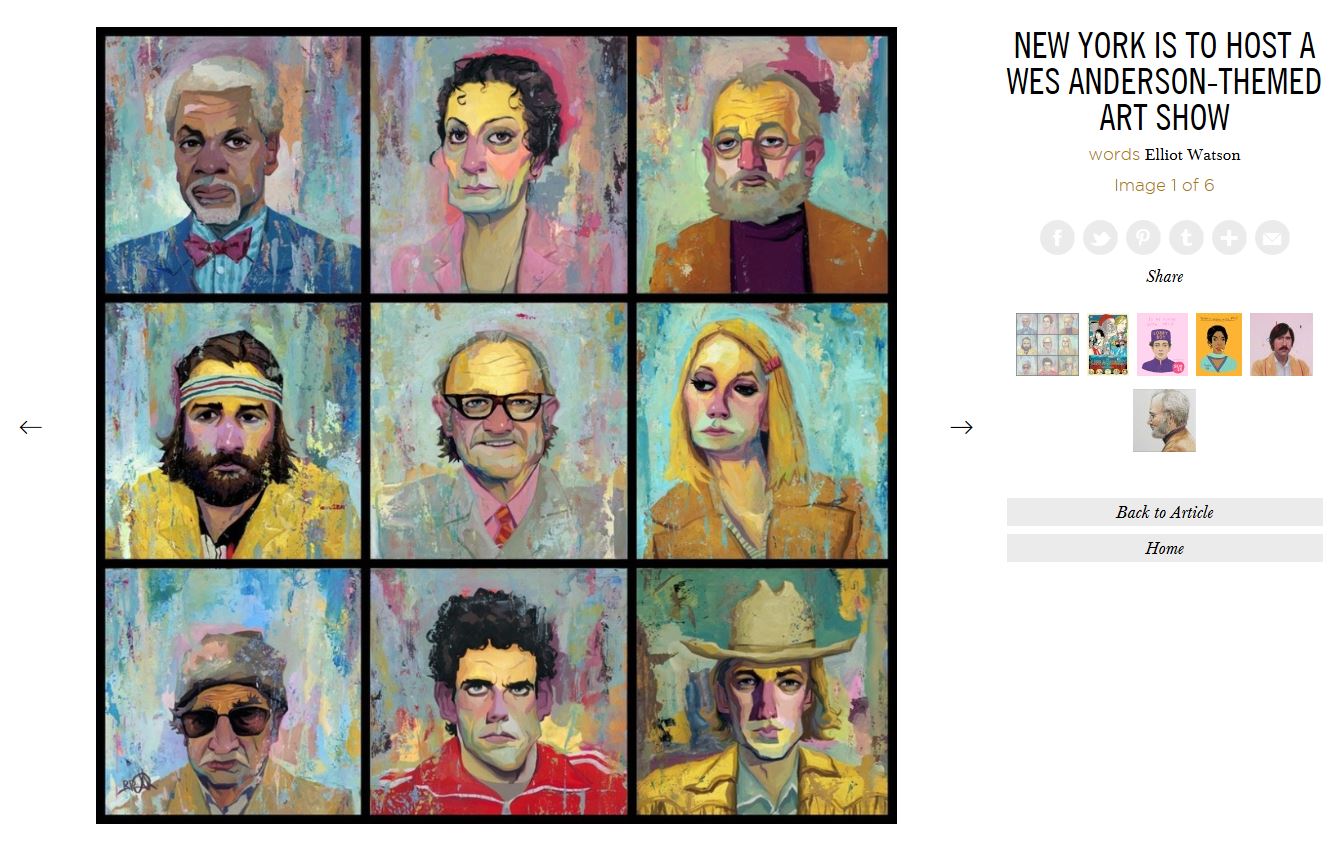 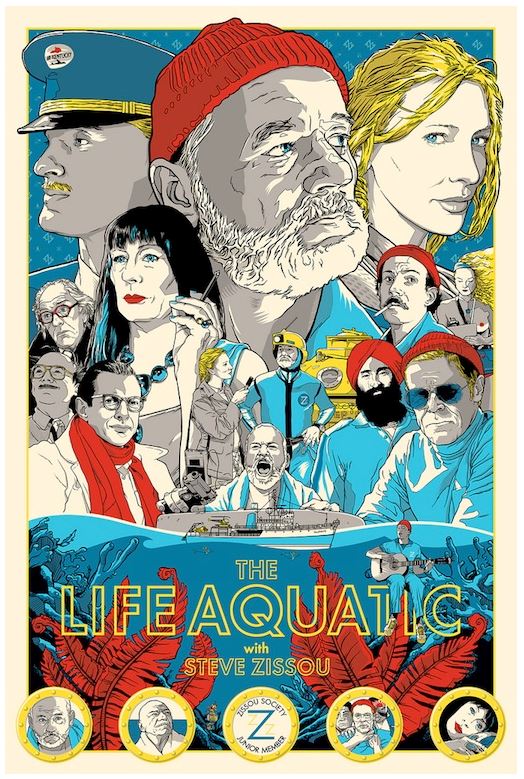 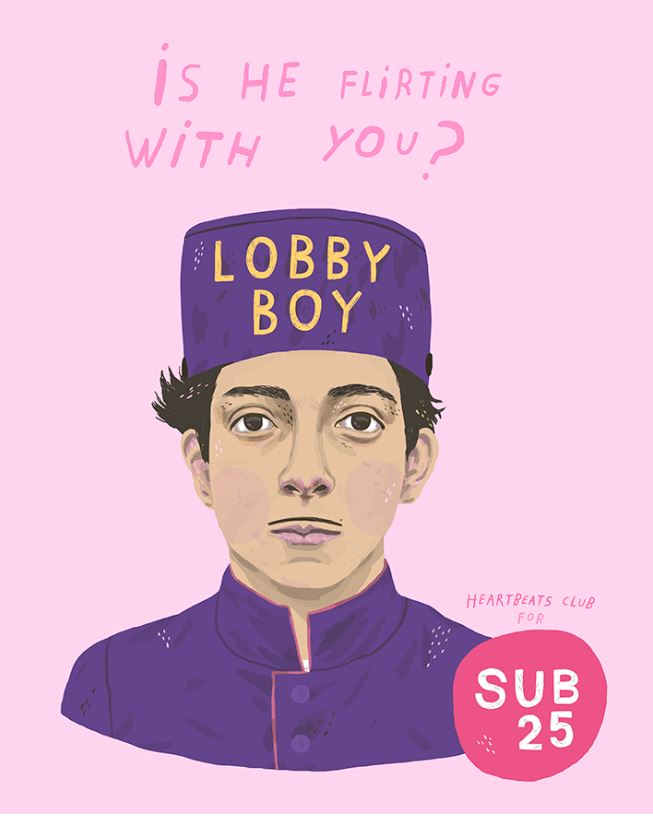 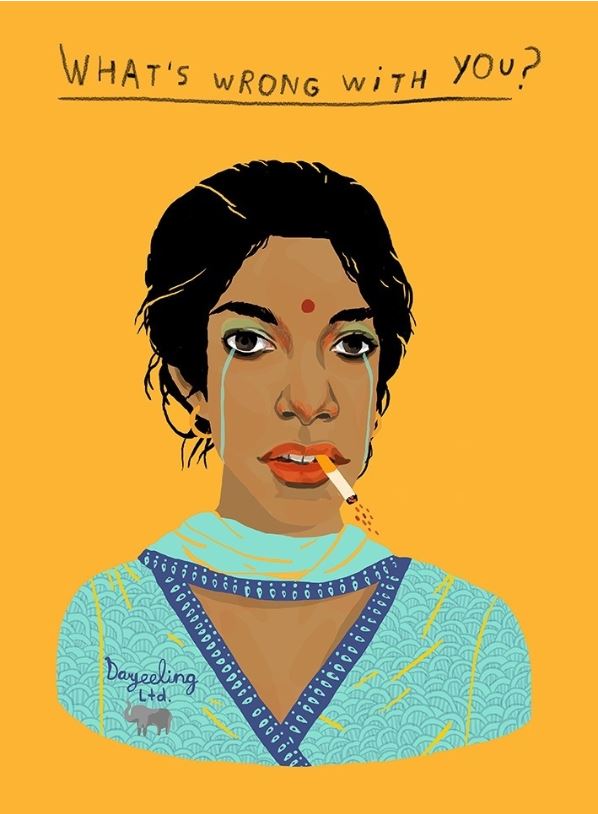 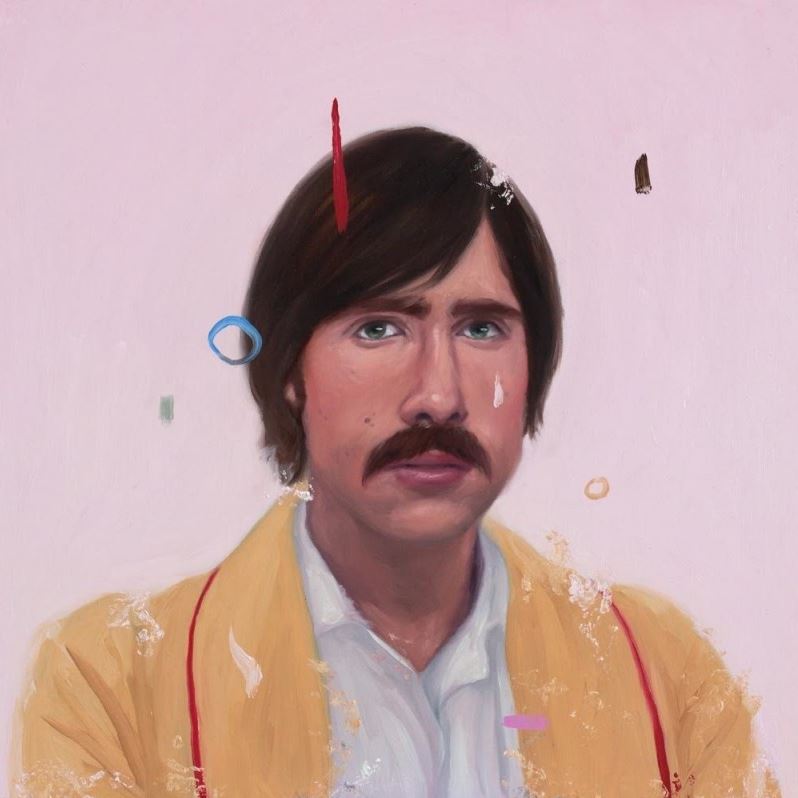 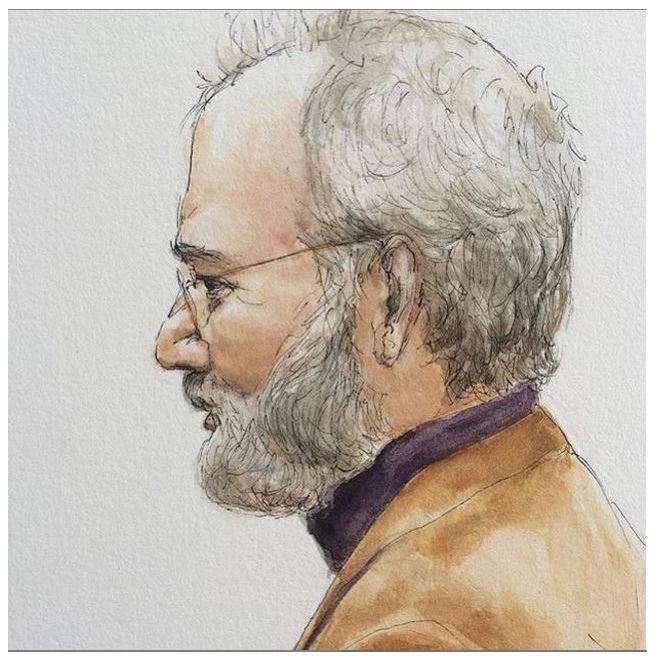 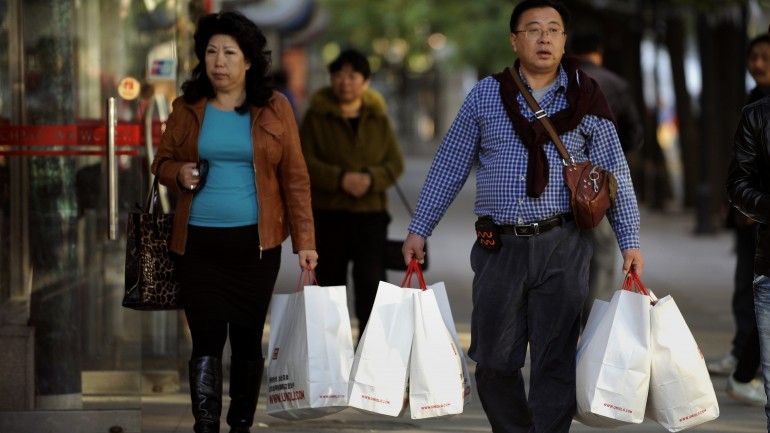