TEXT SIZE
AA+AA-
The advertising campaign for Austrian hosiery and lingerie label Wolford’s Spring/Summer 2019 collection is a celebration of #truecharacter. The idea is to show that Wolford brings out the best in women, in all circumstances. Like in the picture below, with two models on a satin bedspread fighting for a red phone, clad in fishnet stockings, stiletto heels and striking (faux?) fur.


The campaign was lensed by star photographer Ellen Von Unwerth, who has a long list of celebrity photoshoots and magazine covers for the likes of Vanity Fair, GQ and Elle under her belt. Von Unwerth’s openly acknowledged inspiration, Helmut Newton, is also a nod to Wolford's history since, over the years, the German photographer has taken care of many campaigns and calendars for the Austrian label. The CEO of Wolford, Axel Dreher, commented that “to surprise and sometimes provoke isn’t something new, it’s part of Wolford's DNA.”

The campaign videos are featured at Wolford’s 117 monobrand stores and on the label’s website, alongside the products of the Spring/Summer 2019 collection. From January 2019, Wolford will introduce a new interior design in two stores in Paris and one in Amsterdam.
ADVERTISEMENTS


fiber_manual_record
The new-look communication style, more offbeat and colourful than before, is part and parcel of Wolford’s redesigned brand identity. The lingerie label recorded a 14% revenue downturn in the first quarter 2018, from May to July, following a series of organisational changes. Besides the decrease in quarterly sales, which were down to €25.01 million, Wolford also posted a €7 million loss. Last May, Chinese group Fosun acquired a majority stake in Wolford, with a 50.87% shareholding.
Copyright © 2020 FashionNetwork.com All rights reserved.

TEXT SIZEAA+AA-
Wolford’s annual results showed an improvement on Tuesday, although the high-end hosiery and bodywear company isn't in the clear just yet. It reduced its losses “slightly” in the year to the end of April, despite higher investment and lower revenue, and also said that it has created “the basis for future growth.”
And that will include new product lines such as athleisure that’s due this autumn. Importantly too, it’s also now targeting the key Chinese market and benefiting from its revamped image.The company, which is listed on the Vienna Stock Exchange, said its revenues fell 8% to €137.22 million, and that it shared the same problems seen by many store-based retailers, “suffering from the effects of far-reaching structural change and a slowdown in growth in West European fashion markets.”
ADVERTISEMENTS

fiber_manual_record
fiber_manual_record
fiber_manual_record
fiber_manual_record
But the company also said that “thanks to the sustainable impact of its existing restructuring program,” it “fully made up for the €11.85 million reduction in its revenues.”The operating loss (EBIT) showed a slight improvement, narrowing from €9.22 million in the previous year to €8.98 million this time. And the net loss also narrowed to €11.1 million from €11.53 million. The success of its restructuring program was “reflected above all in the company’s personnel expenses,” which fell by almost €15 million to just over €60 million.The company said its balance sheet is in a much better position than it was a year ago following its successful capital increase and that its course is set for “profitable growth”. It added that the financial year just ended was seen as “an opportunity to lay major foundations to stabilise its revenues.”This was helped by the creative work it has been doing. Since August 2018, the company has implemented a new window display concept across Europe and introduced a completely new visual imagery scheme aiming at younger target groups in particular. The new store concept was presented in Amsterdam and Paris earlier this year and is due to be rolled out at other locations in the near future, starting with three stores in Asia. Wolford said it’s also “creating new momentum with its collection.” As mentioned, in September, it will be launching ATH_W, its first sports-inspired athleisure collection, onto the market, which it said “has already met with a positive reception from specialist audiences.”And it has also optimised its sales organisation “to enable sales activities to be managed by an extended sales team based in Milan.”And that Chinese expansion? In the latest year, the company entered a new deal with FFBM (Fosun Fashion Brand Management) to spearhead its growth in China and with Chinese customers set to account for almost half of global luxury goods consumption within a few years, it has high hopes.In the medium term though, the share of revenues Wolford generates in China should be comparable with that in its existing core markets of the US and Germany, which currently account for 20% and 15% of revenues respectively, it said. Will this feed through into profits at some point? Yes, but not yet. The company is only expecting to generate positive operating earnings again in the 2020/21 financial year, it said on Tuesday.
Copyright © 2020 FashionNetwork.com All rights reserved.
TAGS :
FASHION
LUXURY
LINGERIE
READY-TO-WEAR
BUSINESS 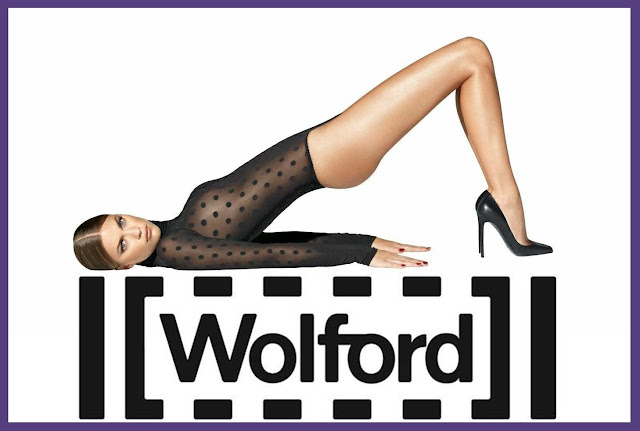 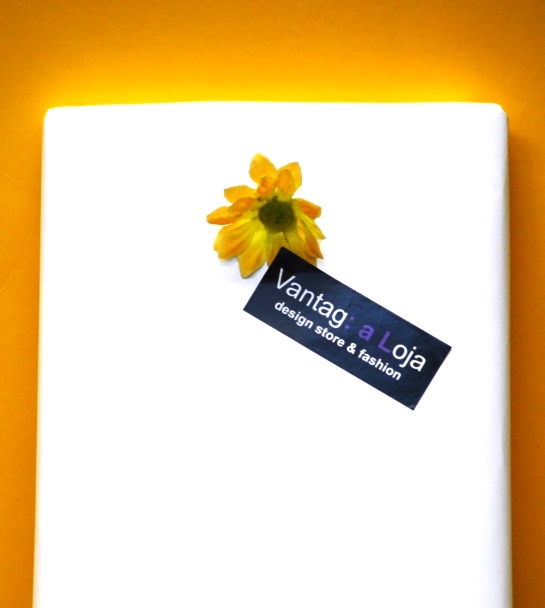